This is 2 Superb Developments situated in Haute Vienne France.

There is included the Main 5 bedroom house, the 1 bedroom cottage,

Along with this there is a back garden/orchard and the field behind the house.

The property has 3 barns. 2 have new roofs.

A superb opportunity for those interested in owning property in this superb area within Haute Vienne France.

They have both had new roofs and all new double glazed doors and windows.

Haute-Vienne is part of the Nouvelle-Aquitaine region.

Charente to the west, Vienne to the northwest and indre to the north. The department has two main rivers which cross it from east to west; the Vienne, on which the two main cities, Limoges and Saint-Junien, are situated, and the Gartempe, a tributary of the Creuse.

The source of the Charente is in the department, in the commune of Cheronnac, near Rochechouart.

The property is situated in a superb area.

The area has great potential for development and is a fantastic opportunity for those interested.

Haute-Vienne is a French department named after the river Vienne.

it is one of the 12 departments that together constitute the French region of Nouvelle-Aquitaine. 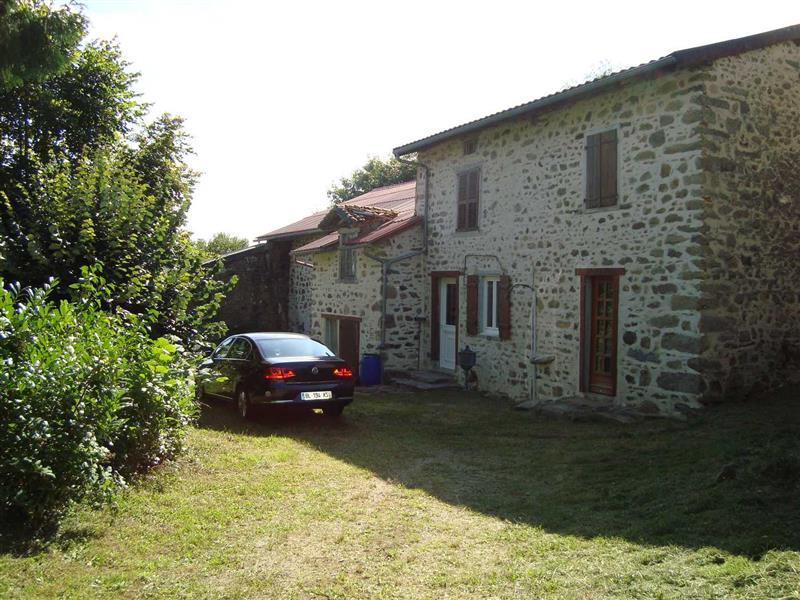 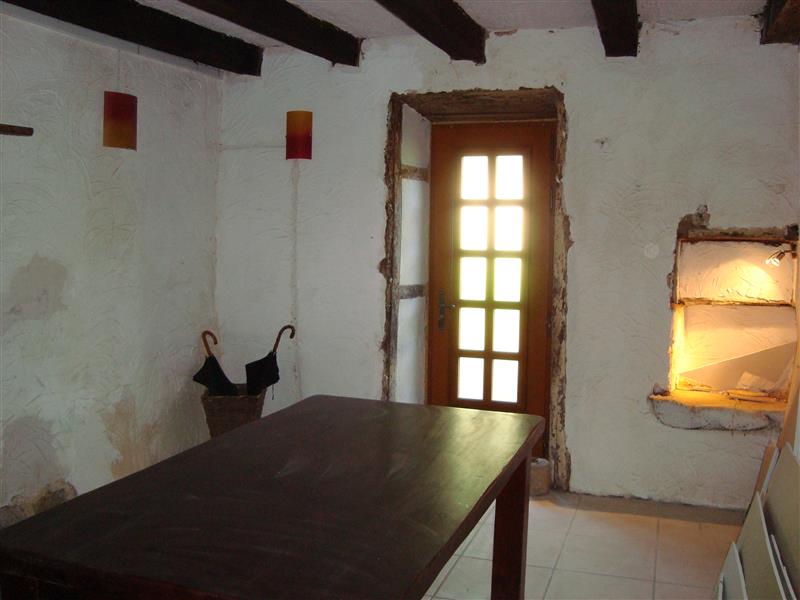 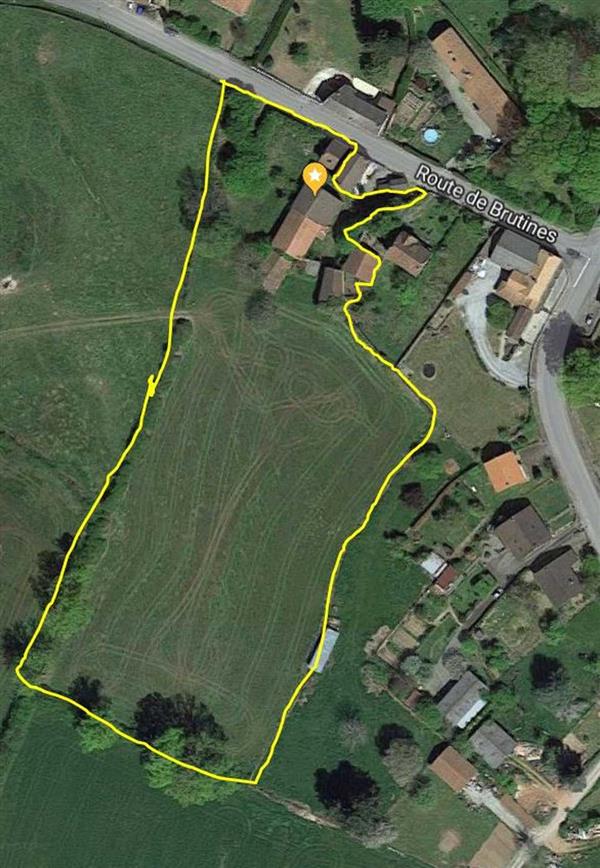 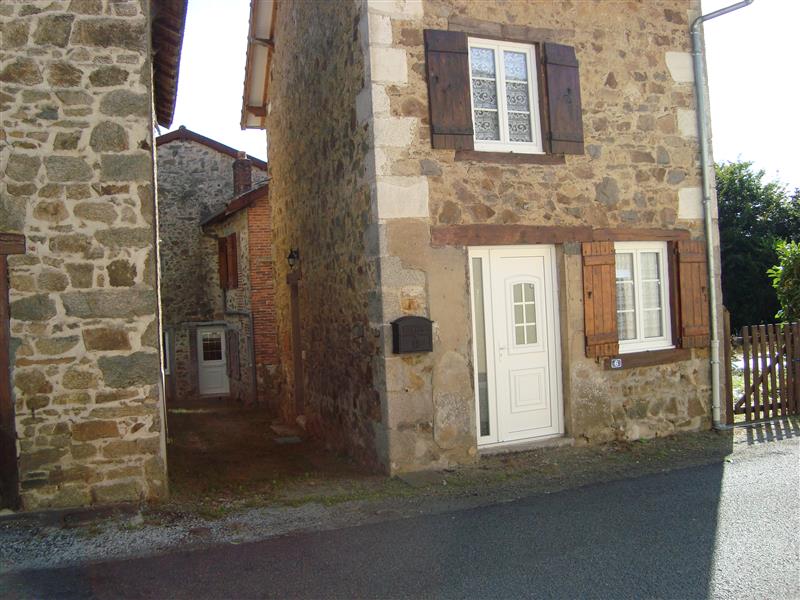 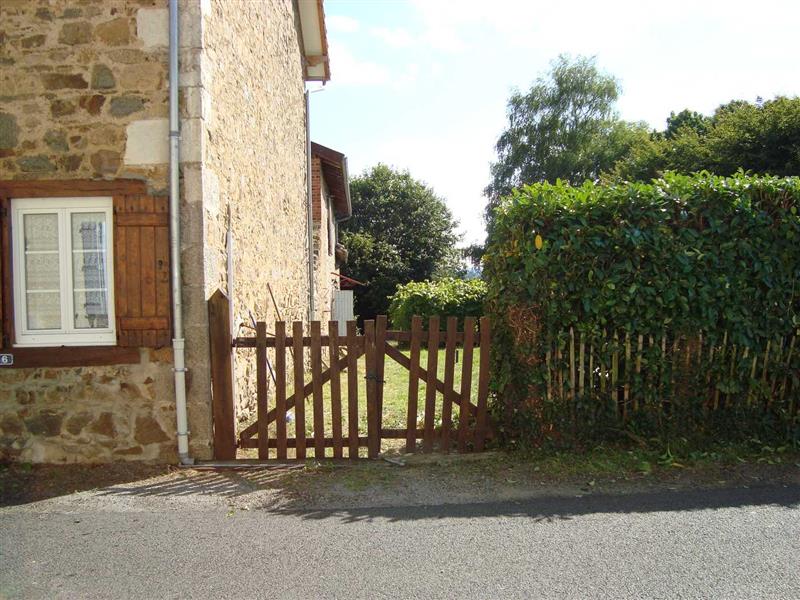 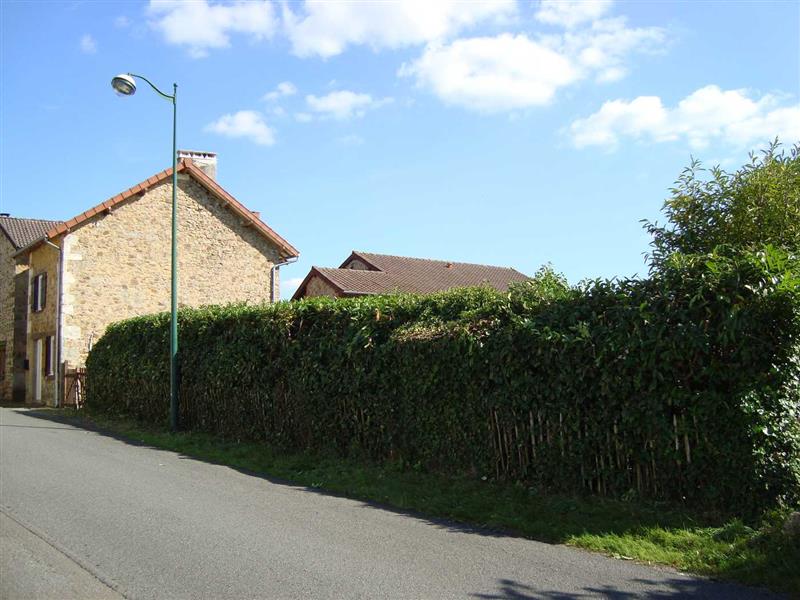 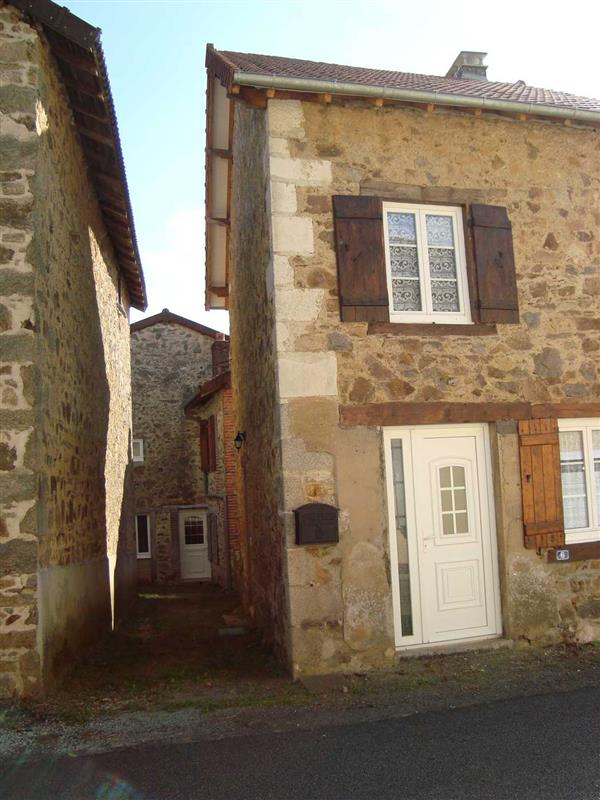 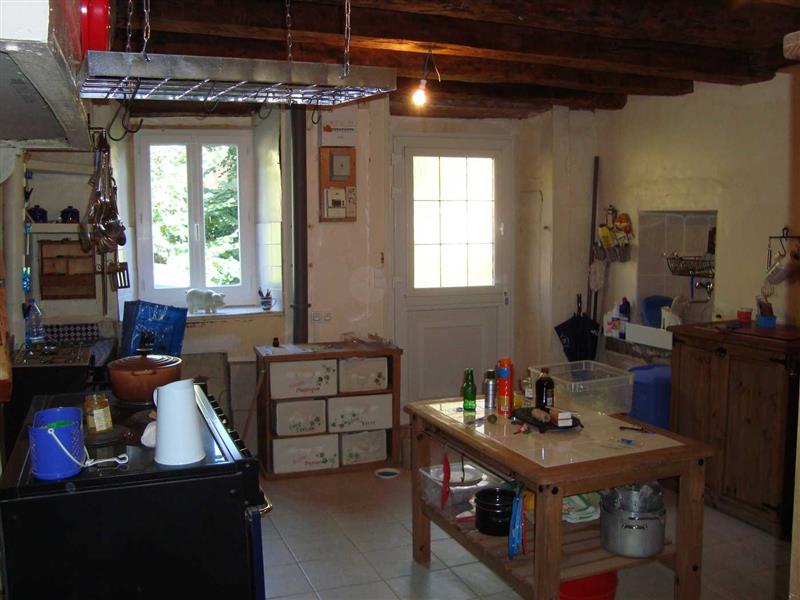 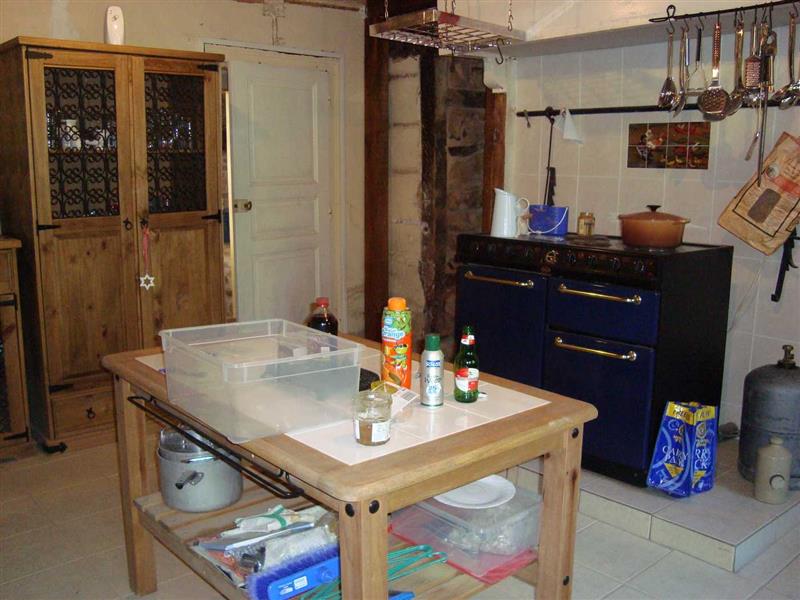