For sale is these three adjoining plots of land, situated in Kato Soulion, Marathon, Attica, Greece.

Kato Souli is a village in Attica. Some of the nearby villages are; Marathon, Schinias, Agia Marina, Grammatiko, Nea Makri, Agios Andreas and Mati.

These plots of land are bordered with the following roads; Frixou, Skra and Lanakos.

The Soros, a tumulus (Greek Τύμβος, tymbos, tomb), or burial mound, erected to the 192 Athenian fallen at the Battle of Marathon, is a feature of the coastal plain, now marked by a marble memorial stele and surrounded by a small park.
Kato Souli Naval Transmission Facility with its 250-metre (820 ft) tall radio mast, the tallest structure in Greece.

These plots of land can be used for a great development opportunity in Kato Soulion, Marathon, Attica, Greece.

Marathon is a town in Greece and the site of the battle of Marathon in 490 BC, in which the heavily outnumbered Athenian army defeated the Persians. Legend has it that Pheidippides, a Greek herald at the battle, was sent running from Marathon to Athens to announce the victory, which is how the marathon running race was conceived in modern times.

Attica Region is an administrative region of Greece, that encompasses the entire metropolitan area of Athens, the country’s capital and largest city. The region is coextensive with the former Attica Prefecture of Central Greece but covers a greater area than the historical region of Attica.

Attica is the only region in Greece with a GDP per capita higher than the average of the European Union. Despite that, the unemployment rate stood at 21.6% in 2017.

Excellent plot of land for sale in Obidos Portugal for Development. 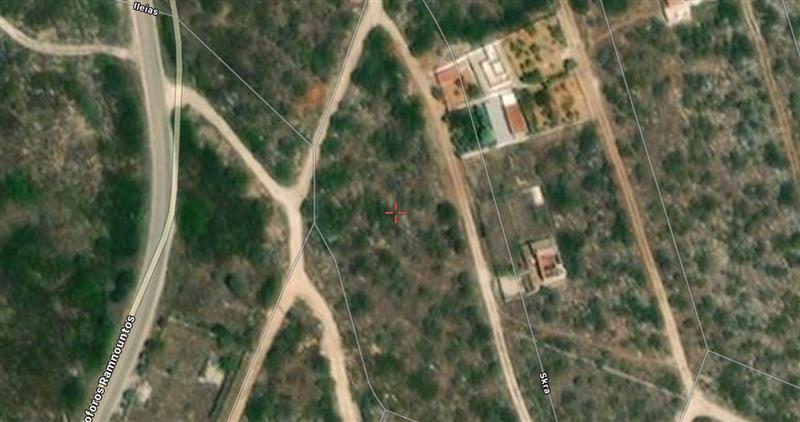