This beautiful property is situated in the historic town of Veszprem, Hungary.

The property has 2 bedrooms, 1 bathroom, kitchen and living area.

The property has an enclosed garden with a car park which provides plenty of parking for residents.

The apartment is on the ground floor of the building and could potential be renovated and turned into an office or a retail or commercial property.

Veszprem is one of the oldest urban areas in Hungary, and a city with county rights. it lies approximately 15 km (9 mi) north of the Lake Balaton. it is the administrative center of the county (comitatus or ‘megye’) of the same name.

Veszprem lies on both sides of the Sed creek, approximately 110 km (68 mi) from Budapest (via the M7 highway and Road 8). it can also be reached from Győr via Road 82 and from Szekesfehervar via Road 8.

The city’s public transportation consists exclusively of buses, which are run by the city-funded company V-Busz. 30 bus lines run throughout the city, including lines 44 and 45 which are night buses. All buses are easily recognizable even from a distance due to their purple livery. Tickets can be purchased on the buses, from ticket machines across the city and at bus stations from the ticket desks. V-Busz took over the city’s public transportation in 2018 from the regional, state-funded bus company (ÉNYKK) due to a lack of funding and an old rolling stock of buses, some of which were from the mid 80s.

Veszprem is also a university town with attracts many young people to the town from all over the world and this property would be a great investment for someone who would be interested in potentially letting the property. 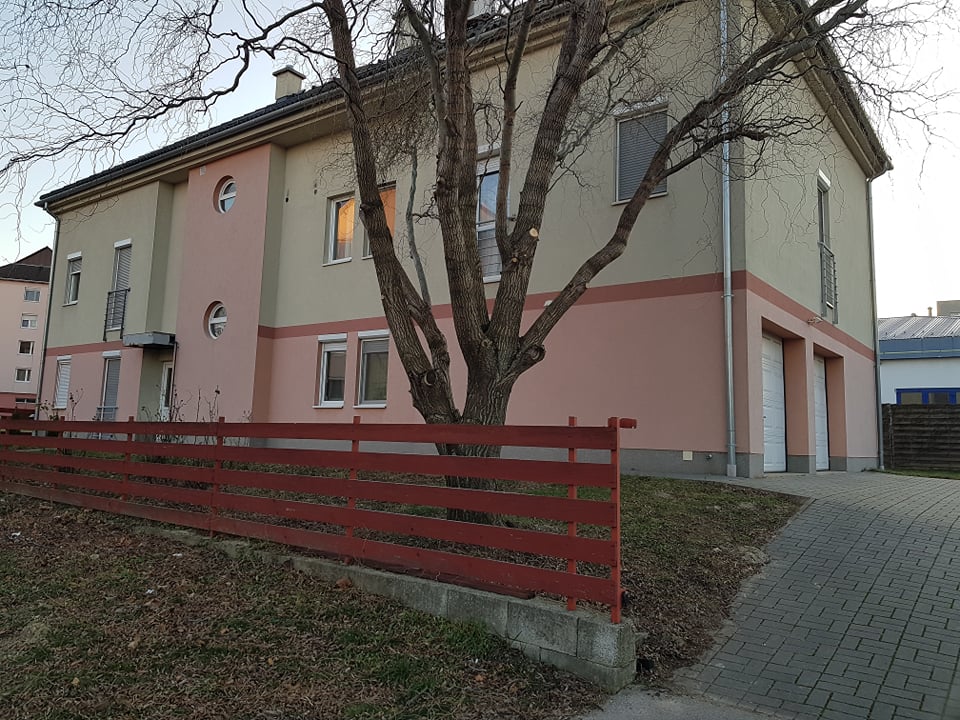 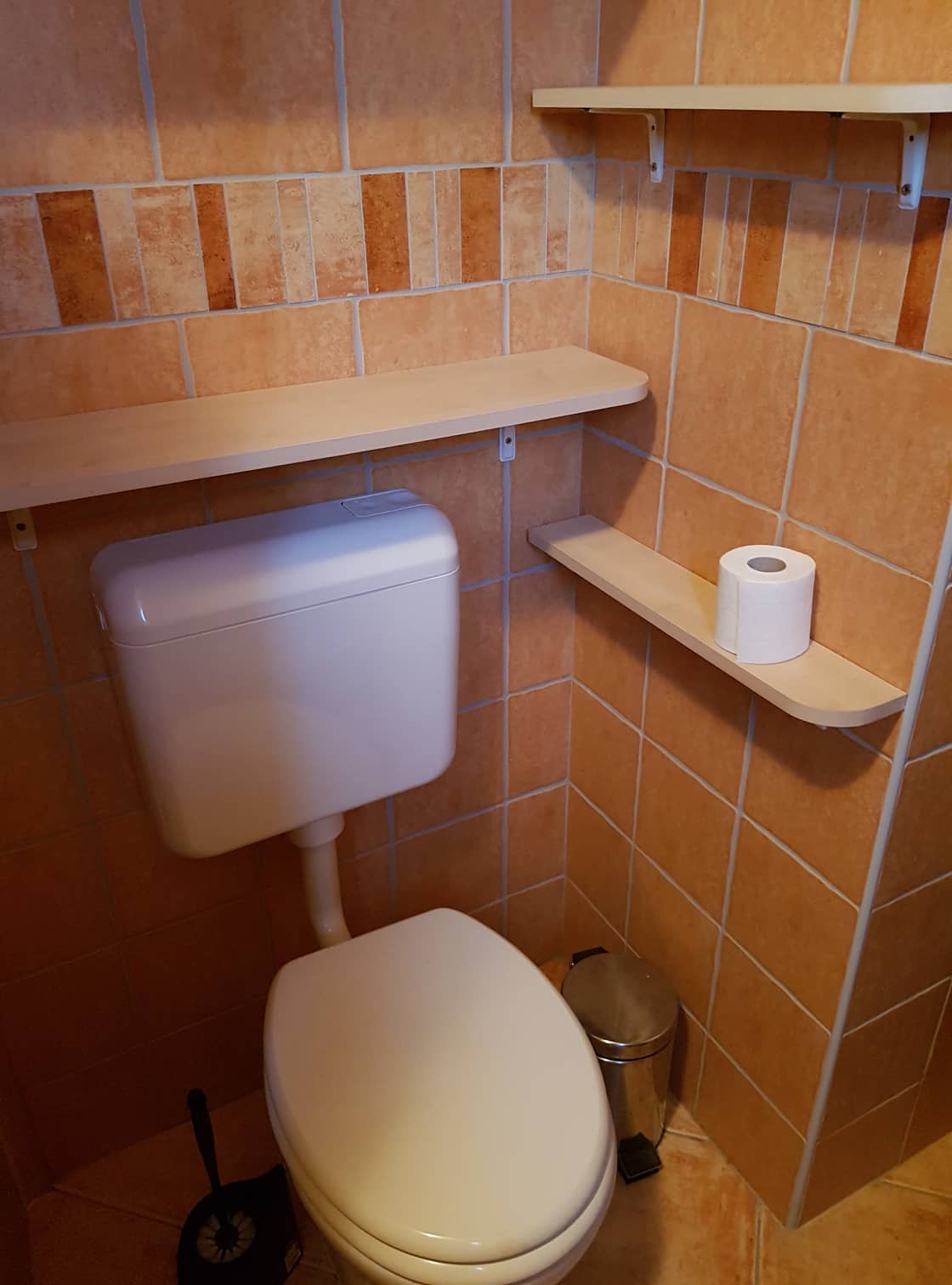 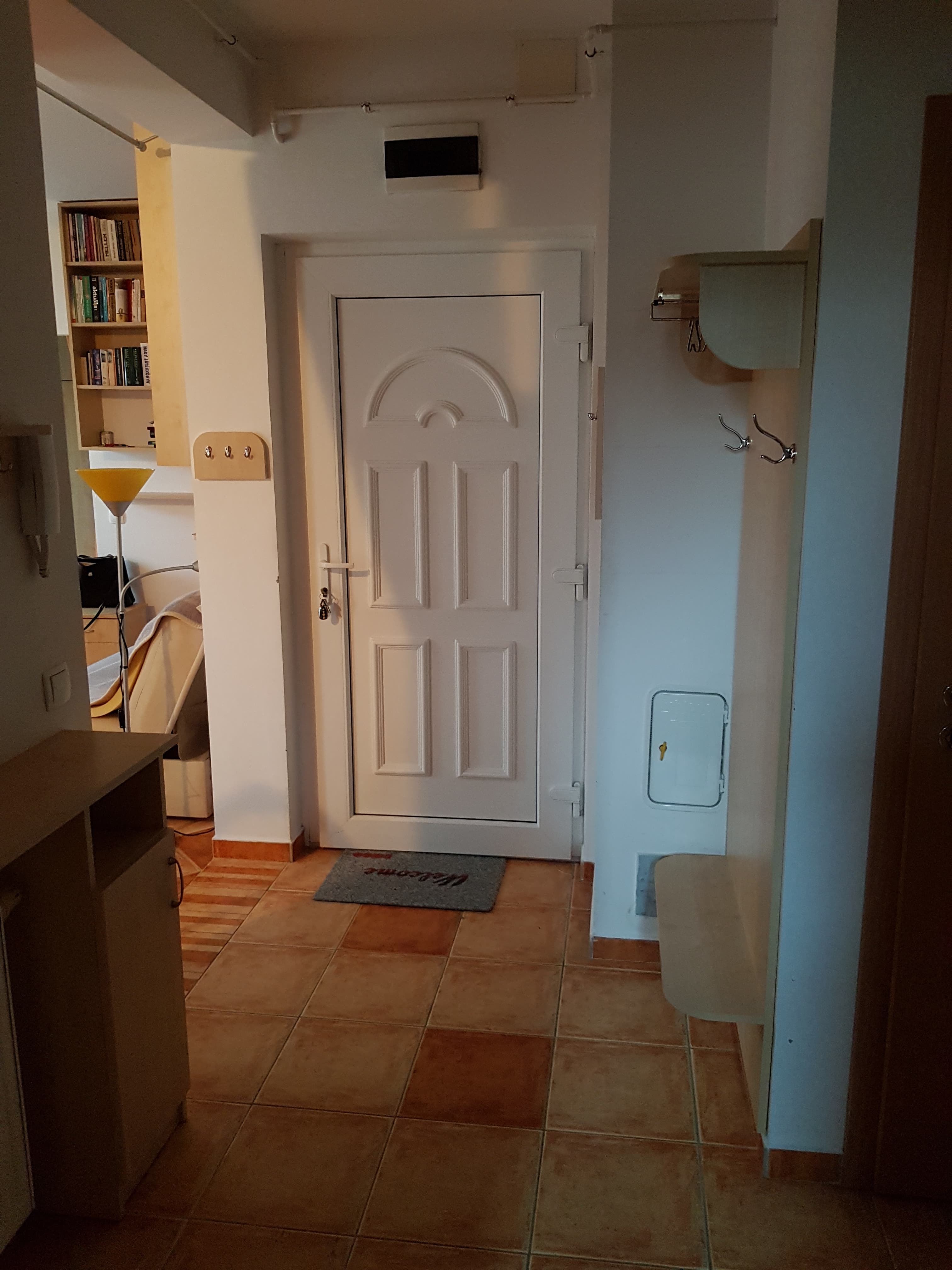 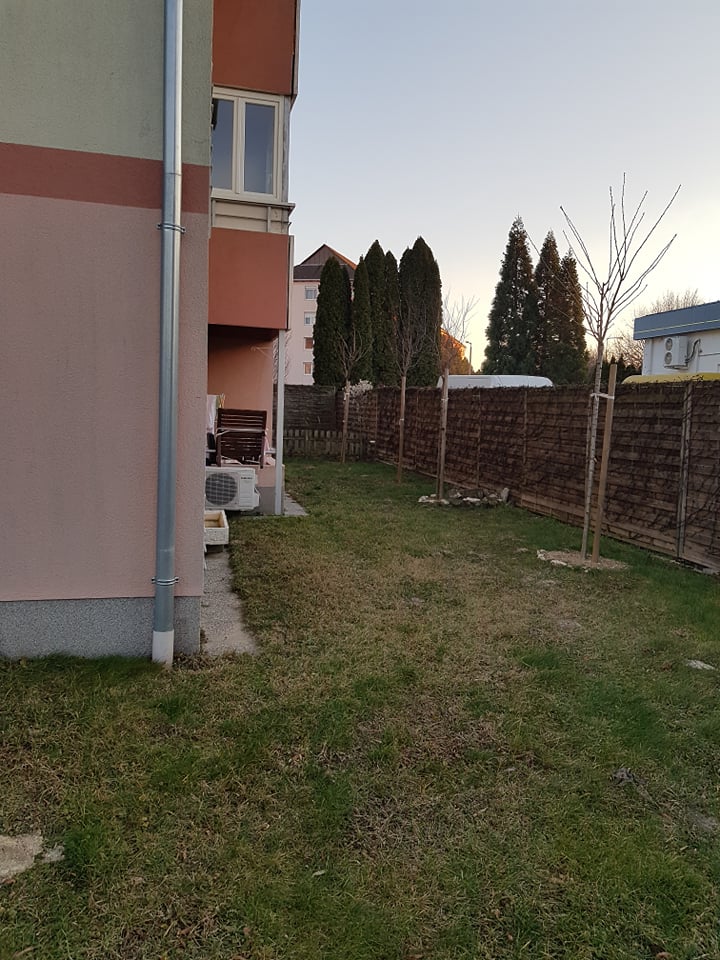 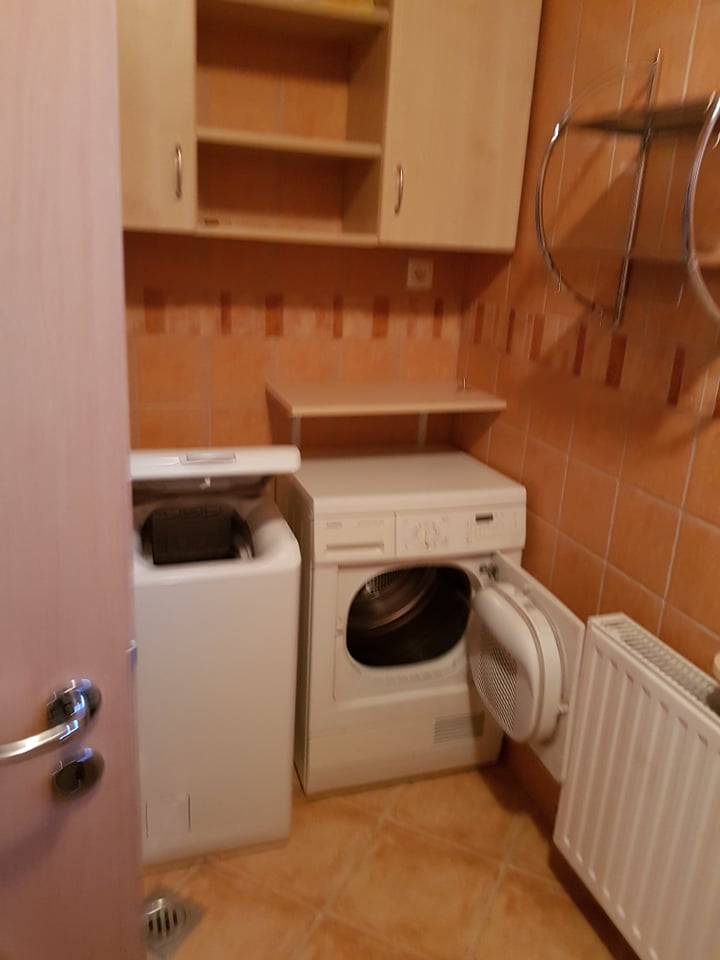 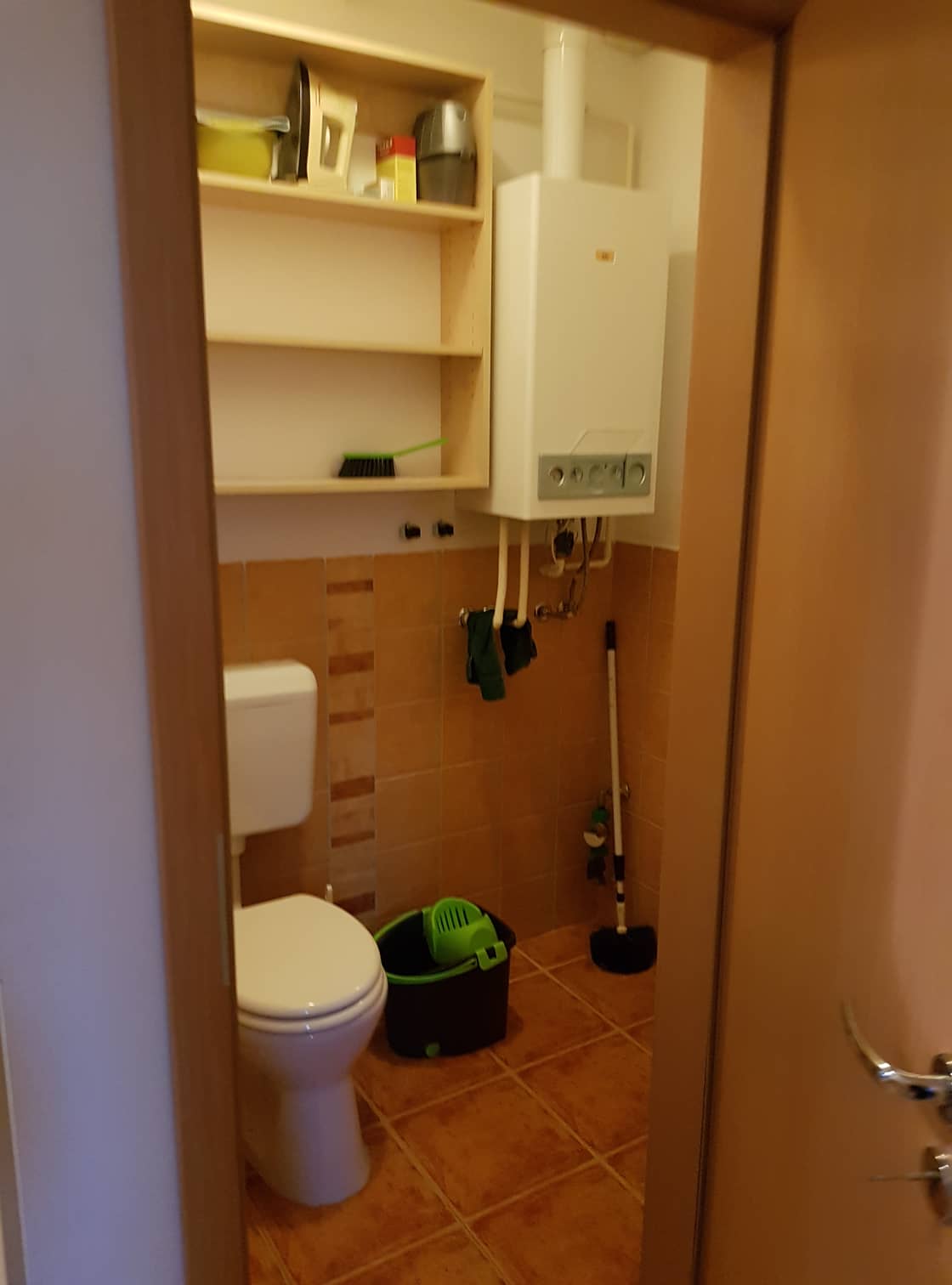 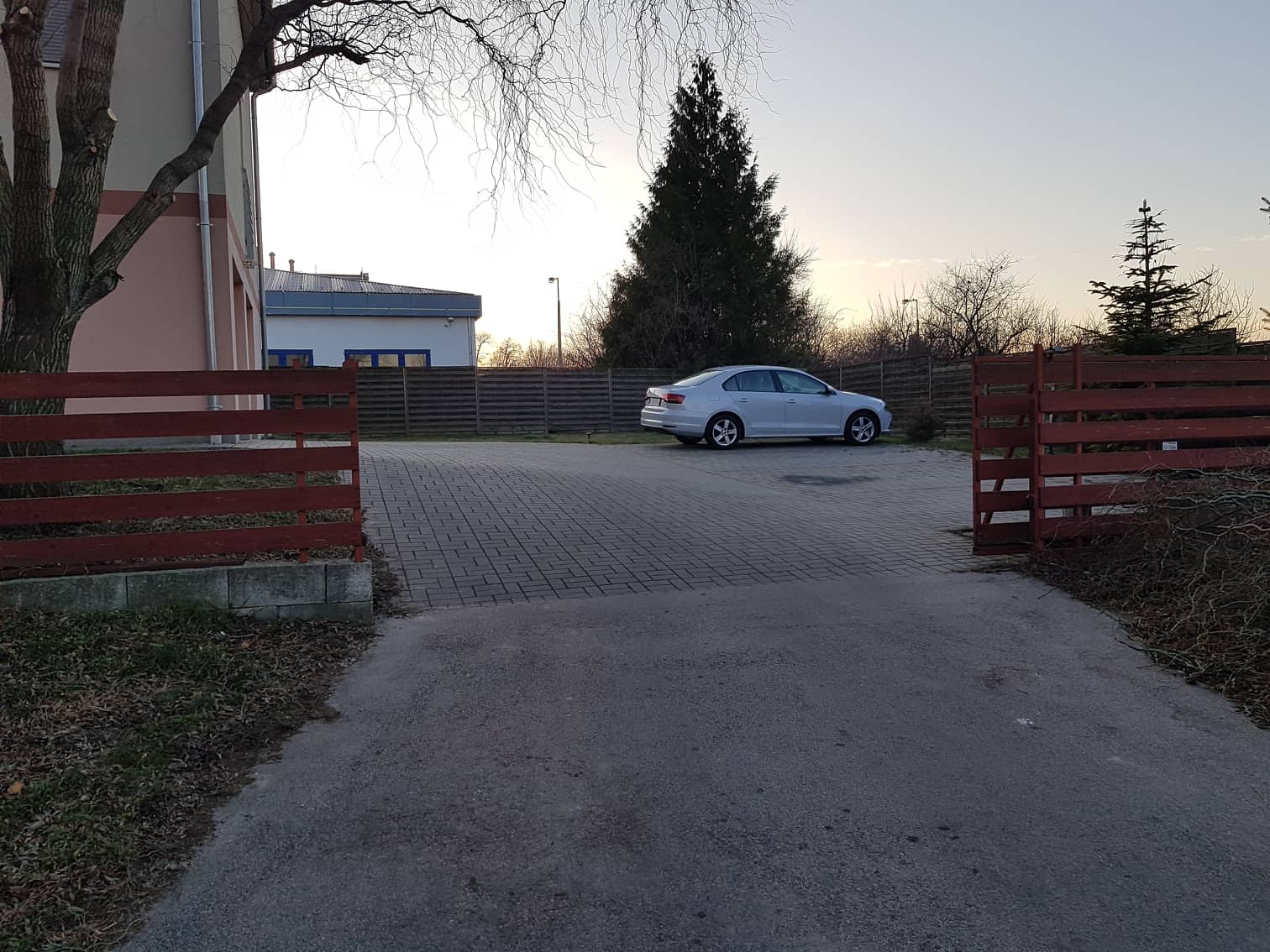 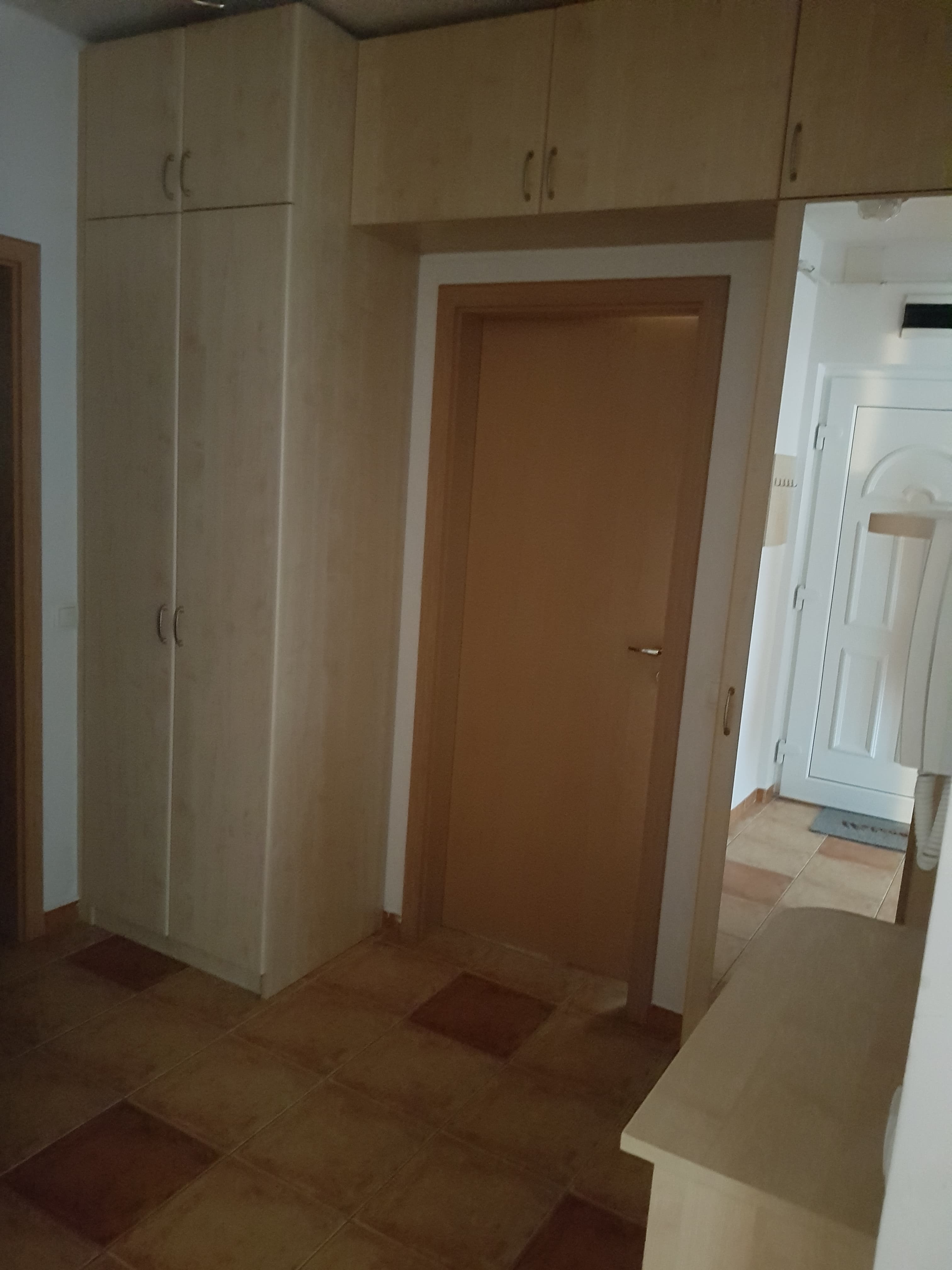 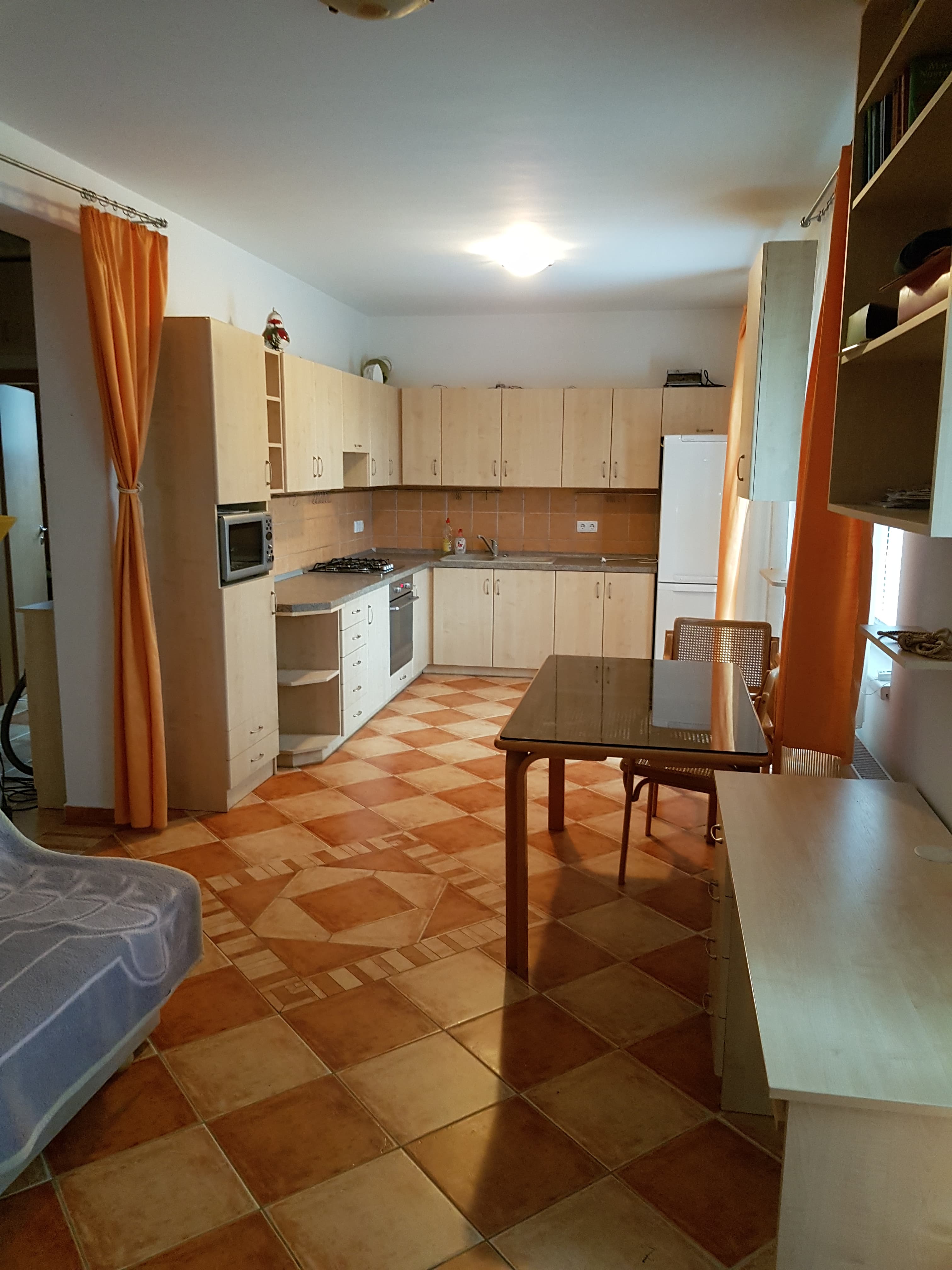