Located in the heart of the city centre in one of the most sought after areas, 120m from Agios Antonios Market, shops and elementary school, with easy access to all main roads. Plot frontage is 20m2 with rectangular shape and is about 200 metres away from the main road. The property falls within the commercial/residential zone EZk, with 200% maximum building density, 60% maximum coverage coefficient, in 10 floors and maximum 27m height. This is subject to discussion with local planning who may increase the number of floors subject to planning. The total plot size is 609m2.

There’s a small house on the plot at the moment and the pavement is done. A very prestigious area for any development. Registered road, water and electricity are in place.

This could be redeveloped into a multi story apartment block for long term lets.

The land has a max density of 200% which will allow a 10 floor apartment block to be built on the land to a maximum height of 27 meters.

Or this would be a prime location for a commercial outlet.

it is the location that is the big selling factor not many plots stay on the market long in this region of the city.

Nicosia is the largest city, capital, and seat of government of Cyprus. it is located near the centre of the Mesaoria plain, on the banks of the River Pedieos.

Nicosia is the southeasternmost of all EU member states’ capitals. it has been continuously inhabited for over 4,500 years and has been the capital of Cyprus since the 10th century. The Greek Cypriot and Turkish Cypriot communities of Nicosia segregated into the south and north of the city respectively in early 1964, following the fighting of the Cyprus crisis of 1963-64 that broke out in the city. This separation became a militarised border between the Republic of Cyprus and Northern Cyprus after Turkey invaded the island of Cyprus in 1974, occupying the north of the island, including northern Nicosia. Today North Nicosia is the capital of Northern Cyprus, a state recognized only by Turkey, that is considered to be occupied Cypriot territory by the international community.

Apart from its legislative and administrative functions, Nicosia has established itself as the island’s financial capital and its main international business centre. in 2018, Nicosia was the 32nd richest city in the world in relative purchasing power. 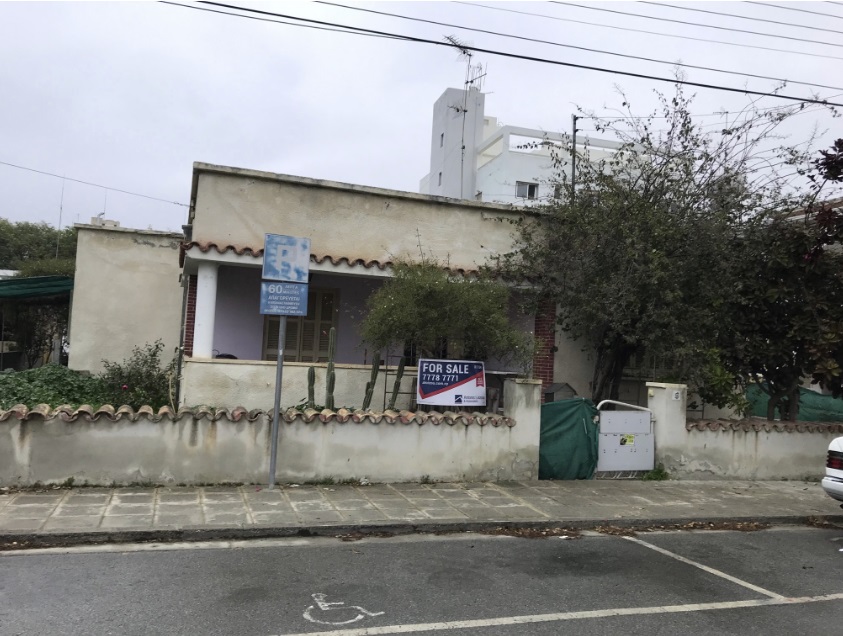 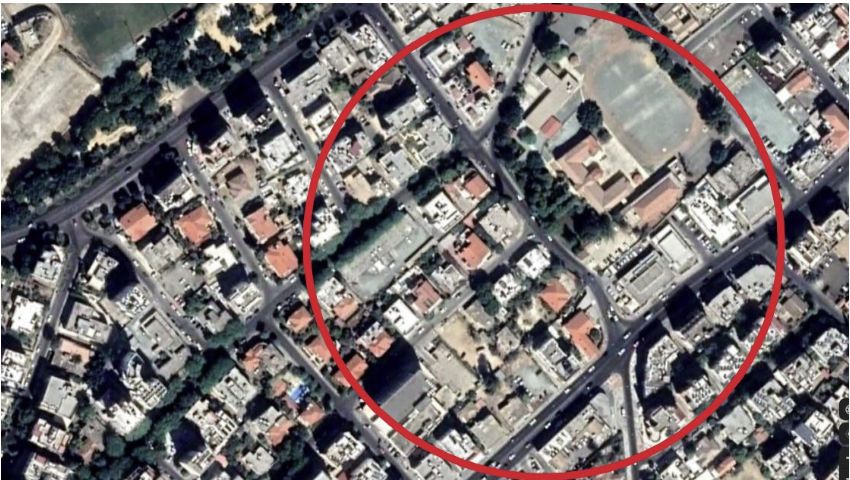