With its fascinating history and breath-taking natural scenery, Greece continues to be one of the most desirable places across Europe to live. On offer here is a chance to invest into this magnificent part of the world with this superb, brand-new home.

Located in the beautiful Giannista in the Pella municipality, this prefabricated home features 1 bedroom, 1 bathroom, open plan kitchen/living room, air conditioning and is built using the finest materials from all across Europe.

Not only is this property a spacious and comfortable place to live but its also a potentially lucrative venture into Greece’s holiday rental market thanks to its idyllic location. Giannista is a fantastic area and is also a great base from which to discover many of Greece’s other glorious places such as nearby Thessaloniki. The area is also close to many areas of outstanding natural beauty in nearby Mount Paiko and historical importance in the ancient city of Pella. The border with Macedonia is also just a short drive from the property. Despite being a predominantly inland/urban location, the area is close to many popular tourist destinations such as Chalkidiki and Katerini (40m drive). Chalkidiki is a top destination in Central Macedonia, it’s a seaside place near Thessaloniki approximately 1.5h drive from Giannitsa and attracts tourists from all over the world.

Sports and Leisure fans will not be disappointed either as the area is surrounded by many excellent walking, cycling and water-sports and fishing areas. Soccer fans will also be keen to note that the area is just 45 minutes away from the home stadium of Aris Thessaloniki, who compete in Greece’s top football division, the Greek Super League.

The area is also very well connected transport wise on the ground and in the air with Thessaloniki Airport 45 miles away. This of course provides another massive plus point in the context of holiday rental and commuter markets.

For a superb visual representation of the property, copy and paste the following link to your browser: https://youtu.be/Ka4baV27YN8

in the land of Alexander the Great, set out on a magical journey through time to the glorious kingdom of ancient Macedonia, where Alexander the Great was born. Peer into the rich history of the Macedonian state capital, a bustling metropolis of the Classical period. A number of excavations of the site reveal the ancient city’s majestic grandeur.

Visit the monumental palatial complex that occupies the northernmost hill of the city, and covers an area of 60.000 m2. Wander around the city’s commercial and manufacturing centre, the so-called agora (ayora), which was in fact the biggest agora of the ancient world. This huge building complex of 70.000m2 included shops, workshops, administration offices, and the repository of the city’s historical records. The main avenue of agora was actually connected with the city’s port, the ruins of which are still visible today.

The ancient agora is constructed according to the famous urban planning of Hippodamus (Hippodamian grid plan): well-defined city blocks, paved streets with sidewalks, and elaborate water supply and sewage systems. They all illustrate Pella’s modern infrastructure and sophisticated urban design. The two-storey private houses built in Doric and ionic style brings to mind images of a prosperous, ancient, city.

Giannitsa is the largest town and a former municipality in Pella regional unit, Greece. Since the 2011 local government reform it is part of the municipality Pella, of which it is a municipal unit. its chief importance is as an agricultural centre – especially since it is 40 km from Thessaloniki. The former shallow, swampy, and variable-sized Giannitsa Lake or Loudias Lake (classical), south of the town, was drained in 1928-1932 by the New York Foundation Company. it or the surrounding marshland are sometimes called Borboros ‘slime’ or Borboros Limen.

Not far from the city are the ruins of ancient Pella, birthplace and capital of Alexander the Great. Giannitsa (then called Yenije) was an important center in the Ottoman period, and several important monuments survive: the tombs of Gazi Evrenos (a 19th-century substitute for the original) and Gazi Ahmed Bey, the Great Mosque, the Army Mosque, the hammam of Evrenos, and the clocktower, which have been declared historical monuments by the Greek Archaeological Service. 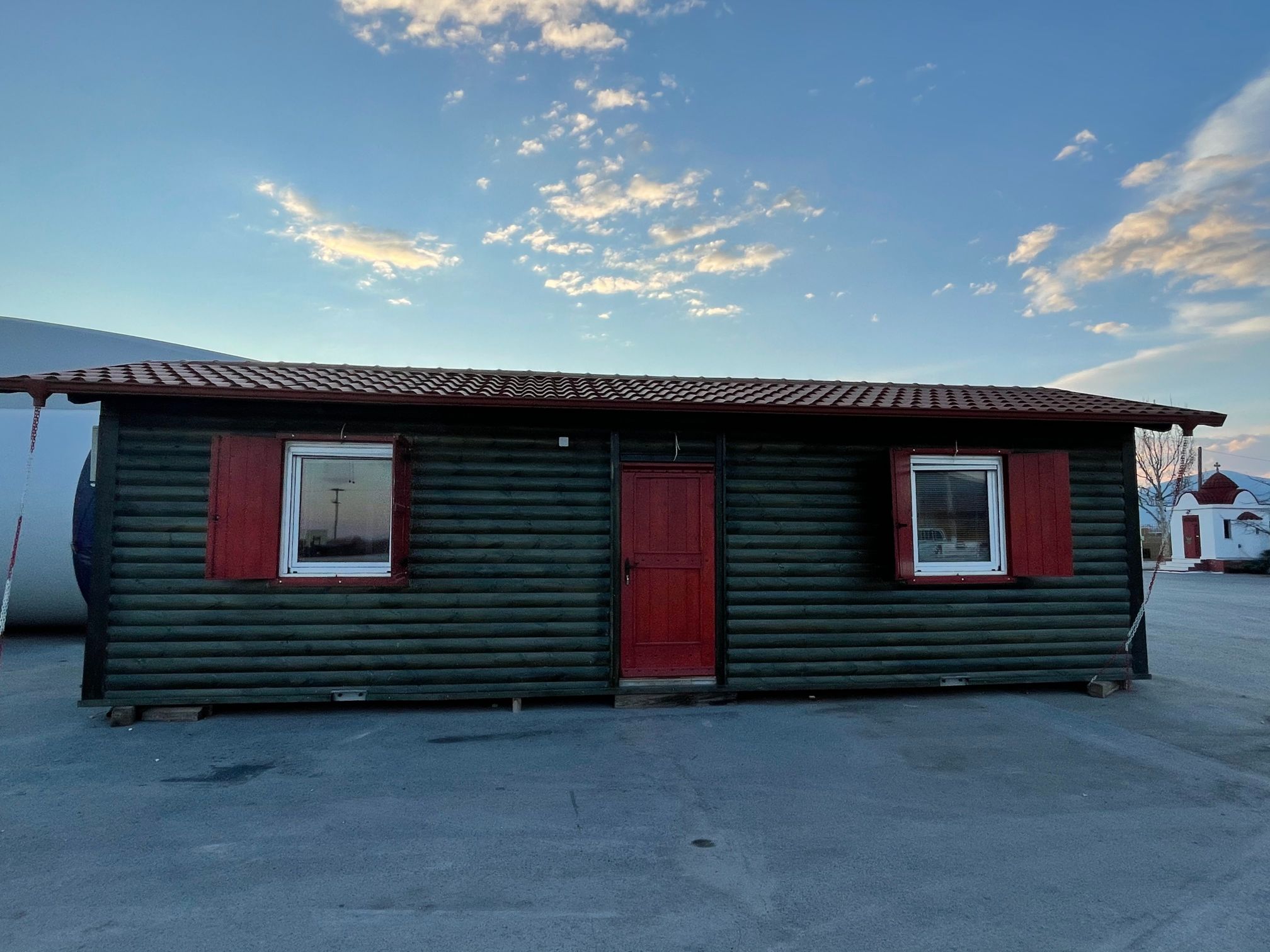 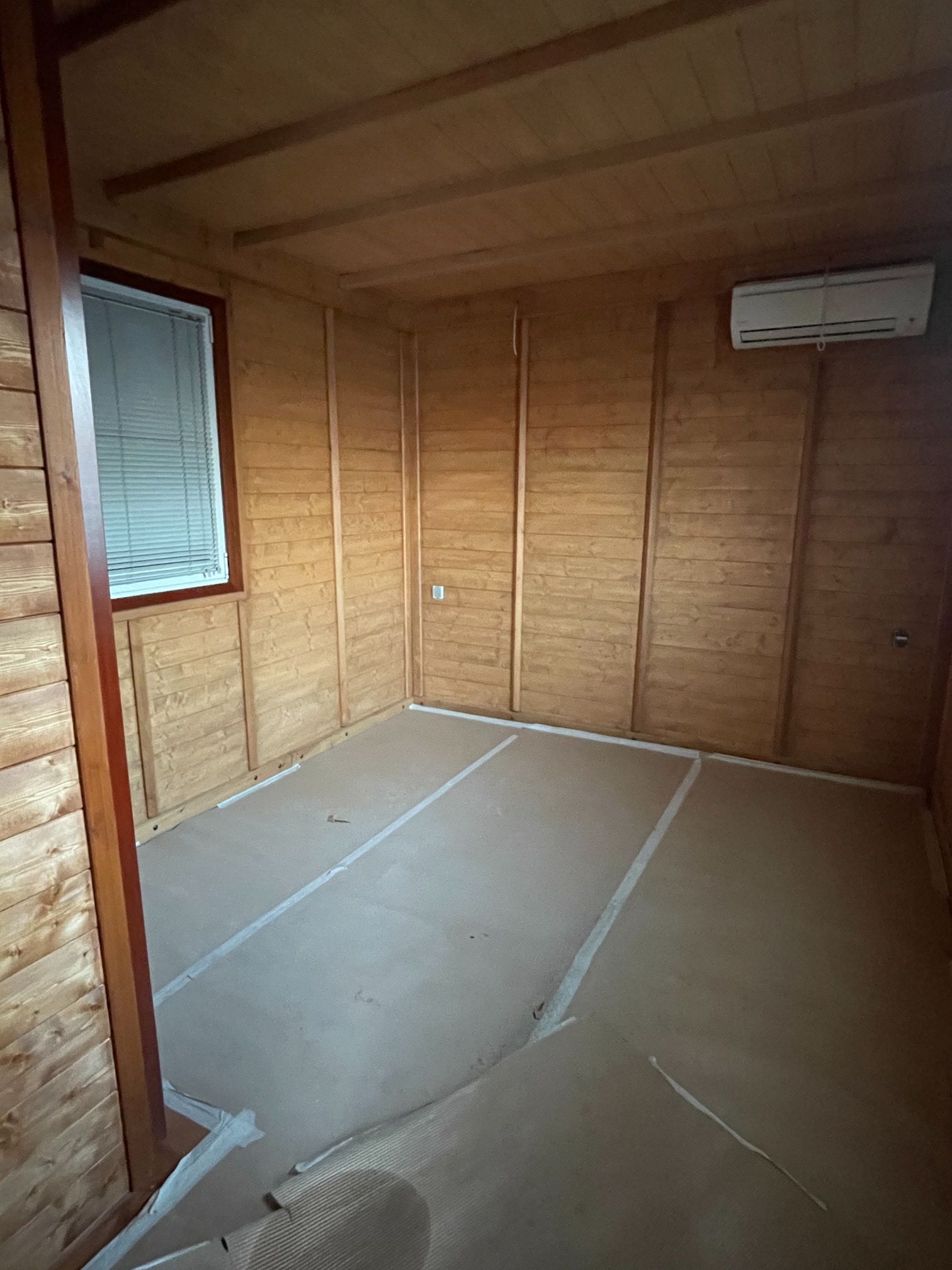 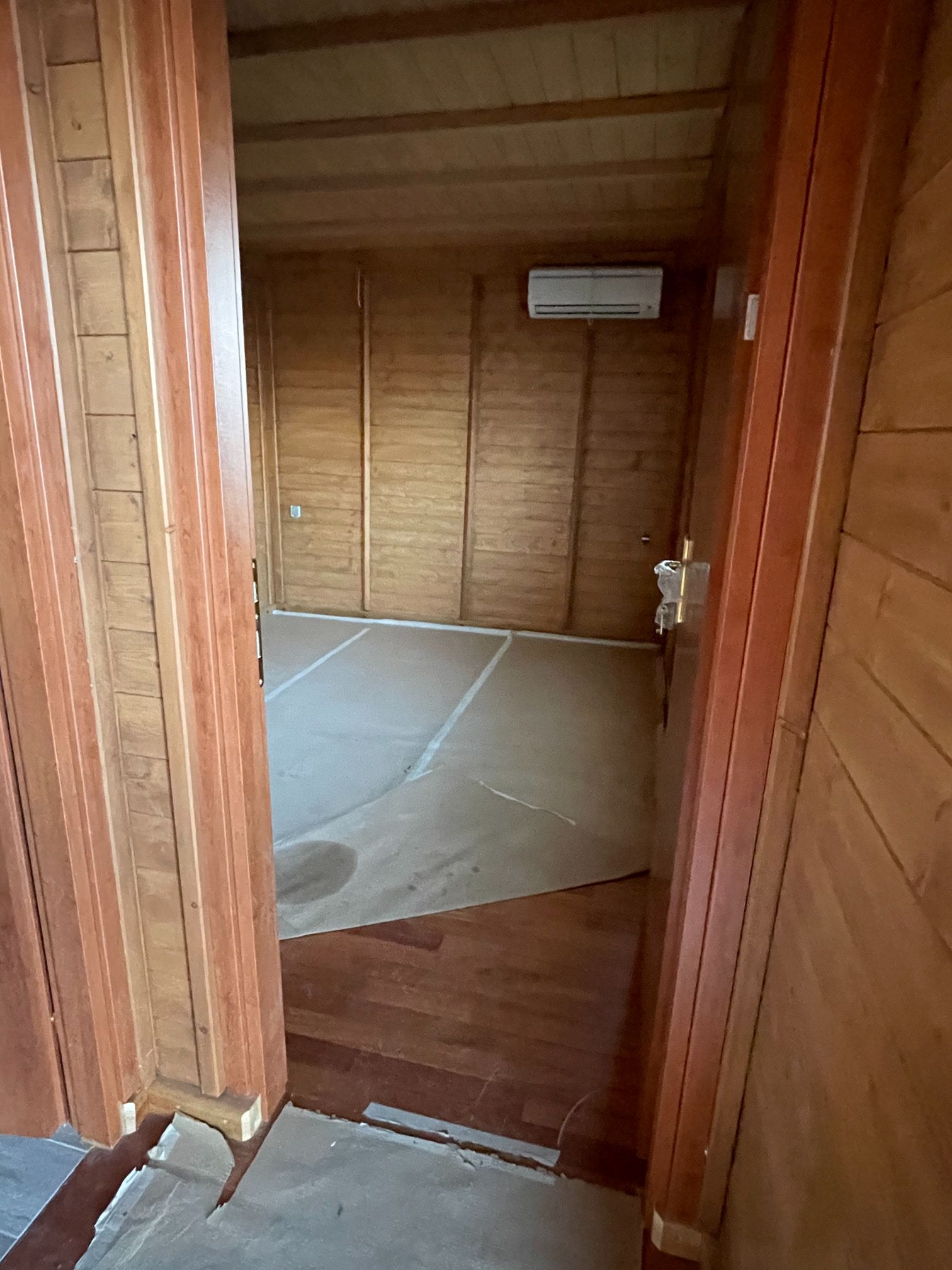 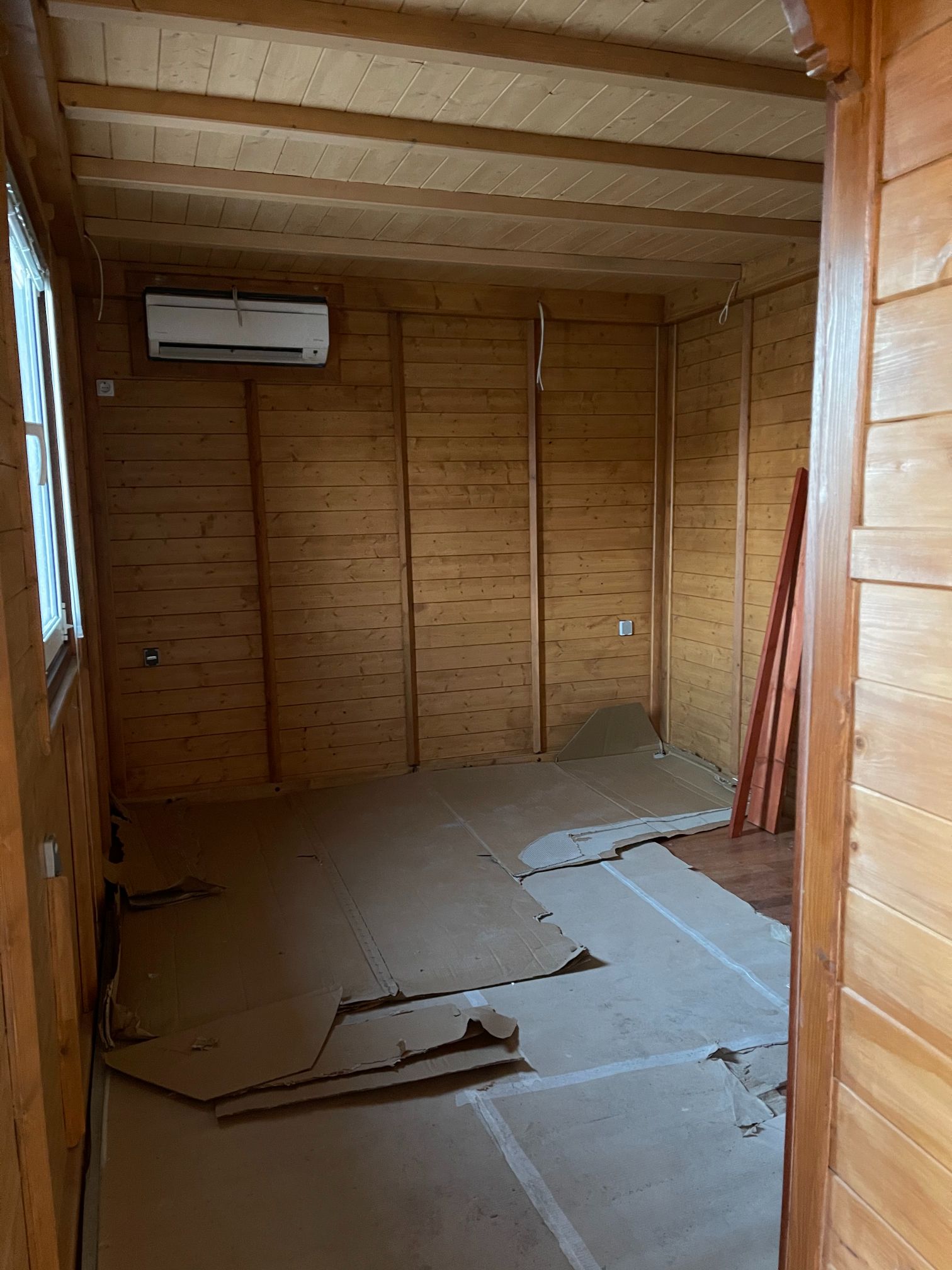 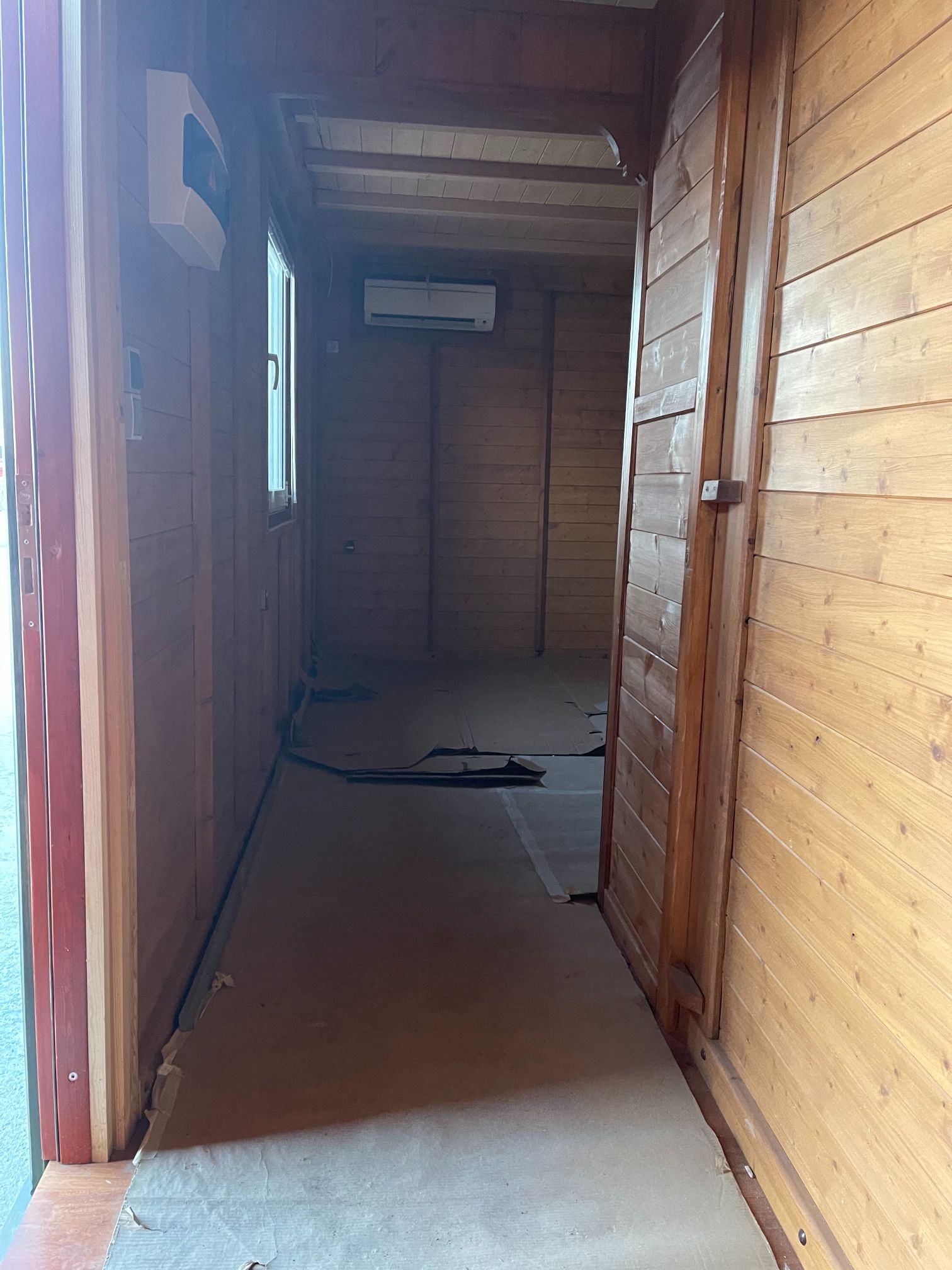 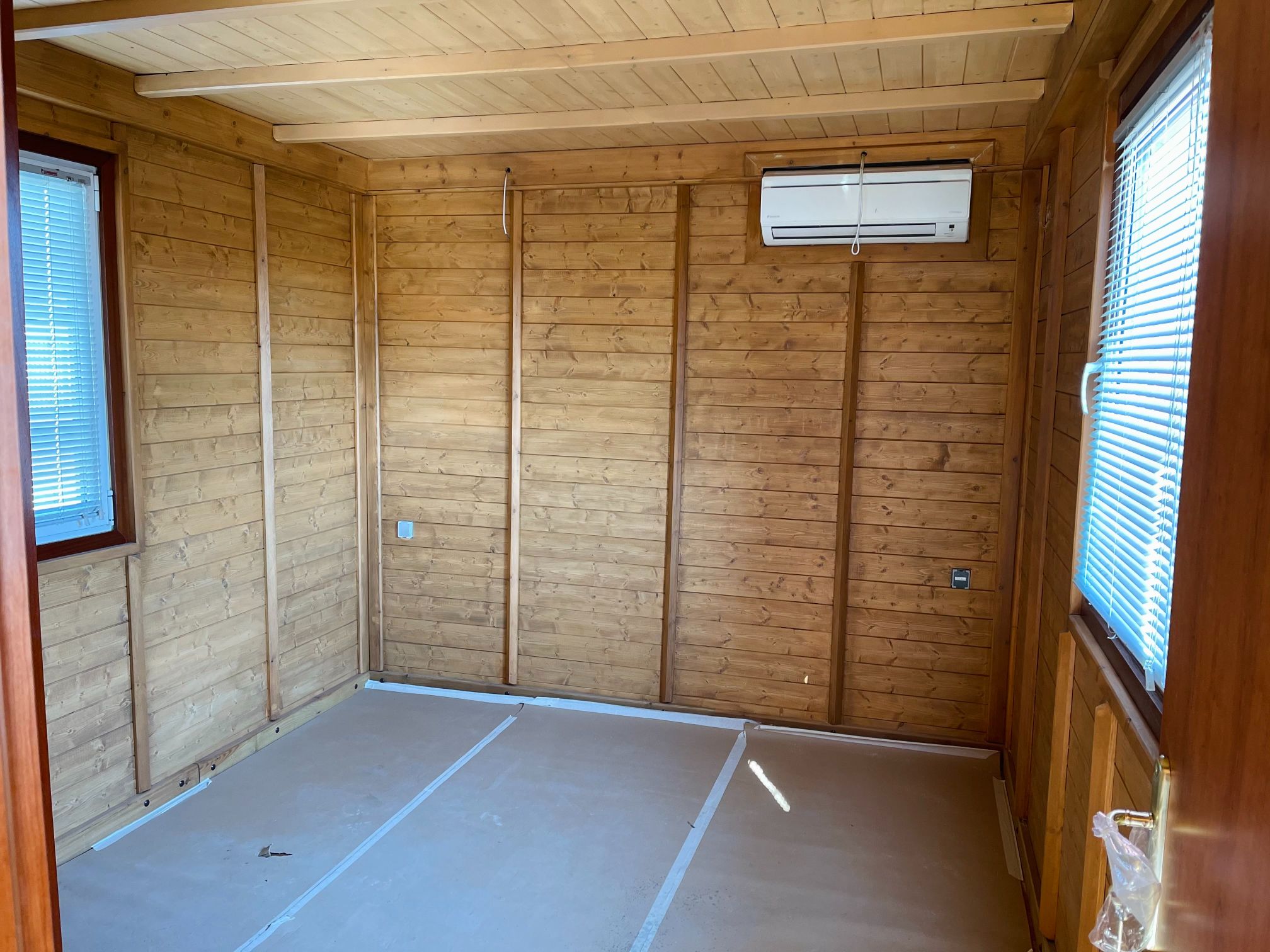 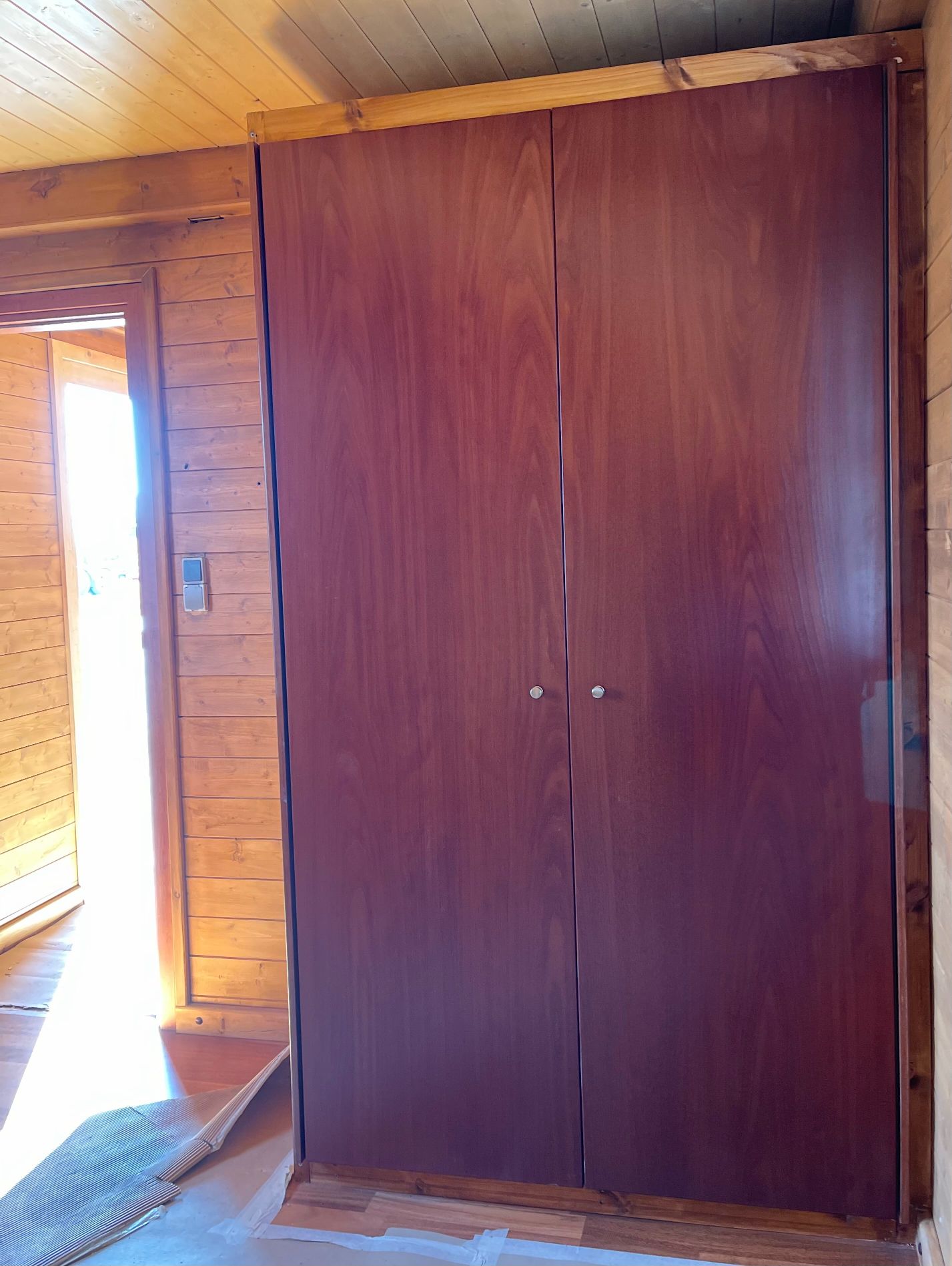 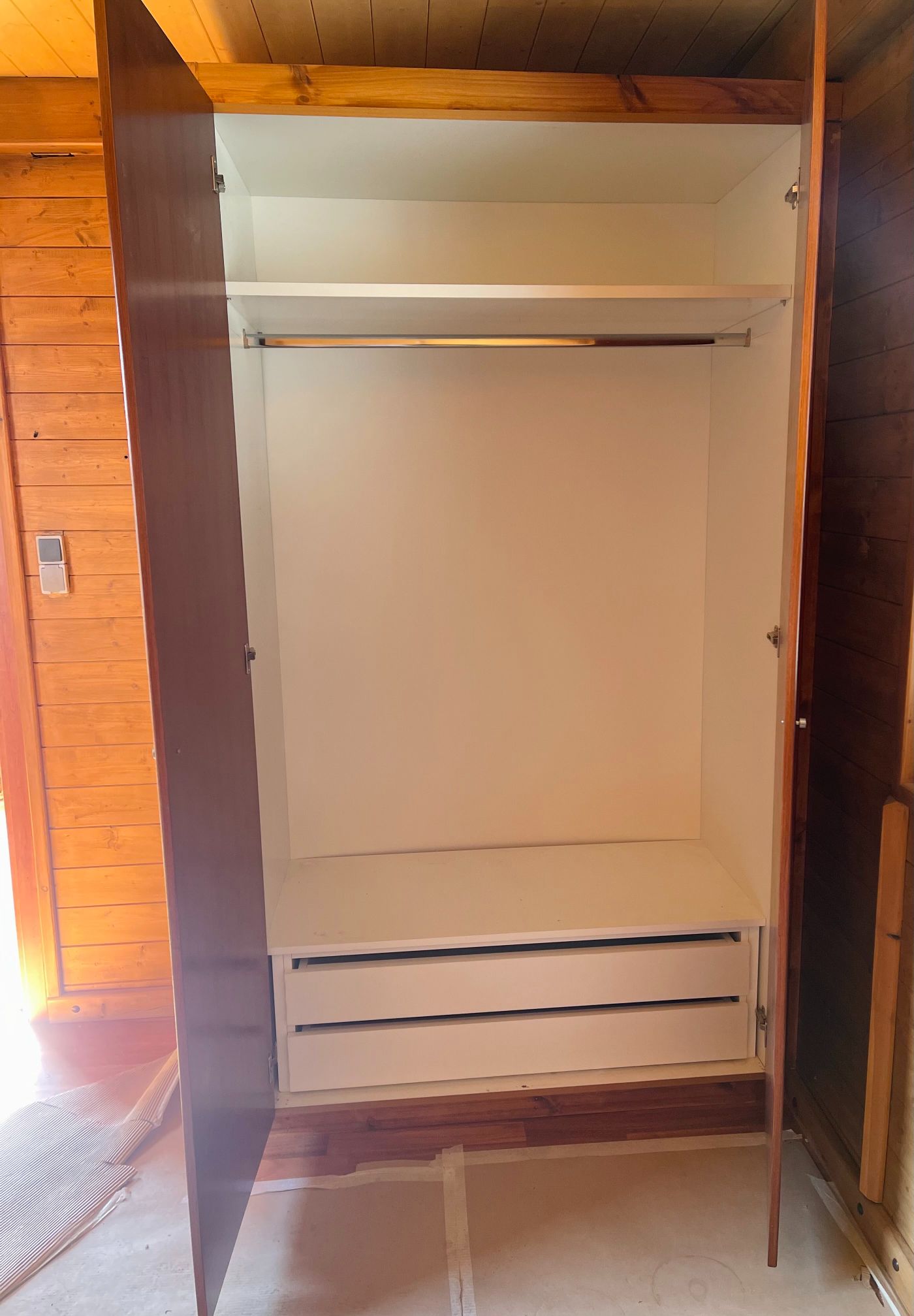 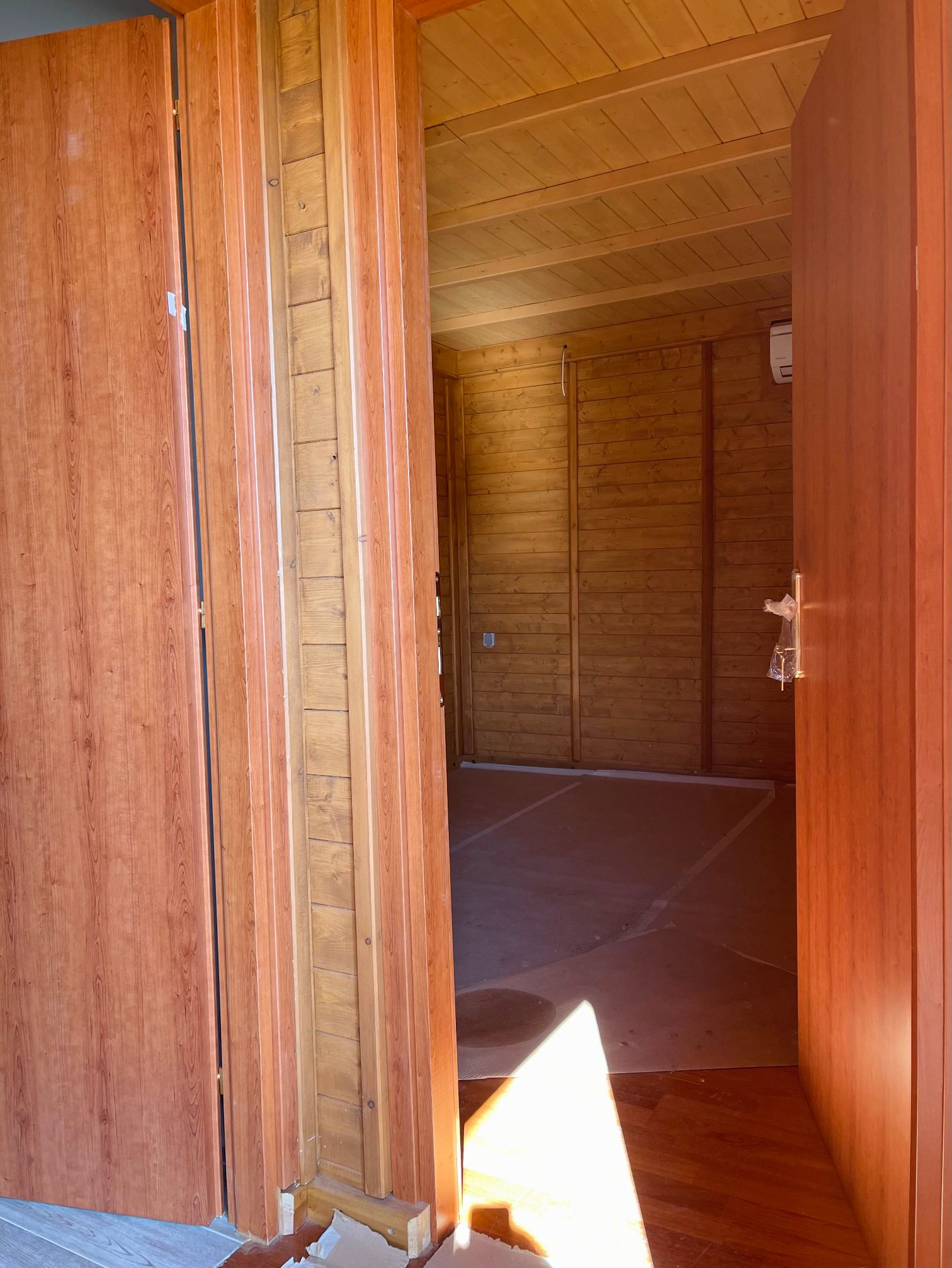 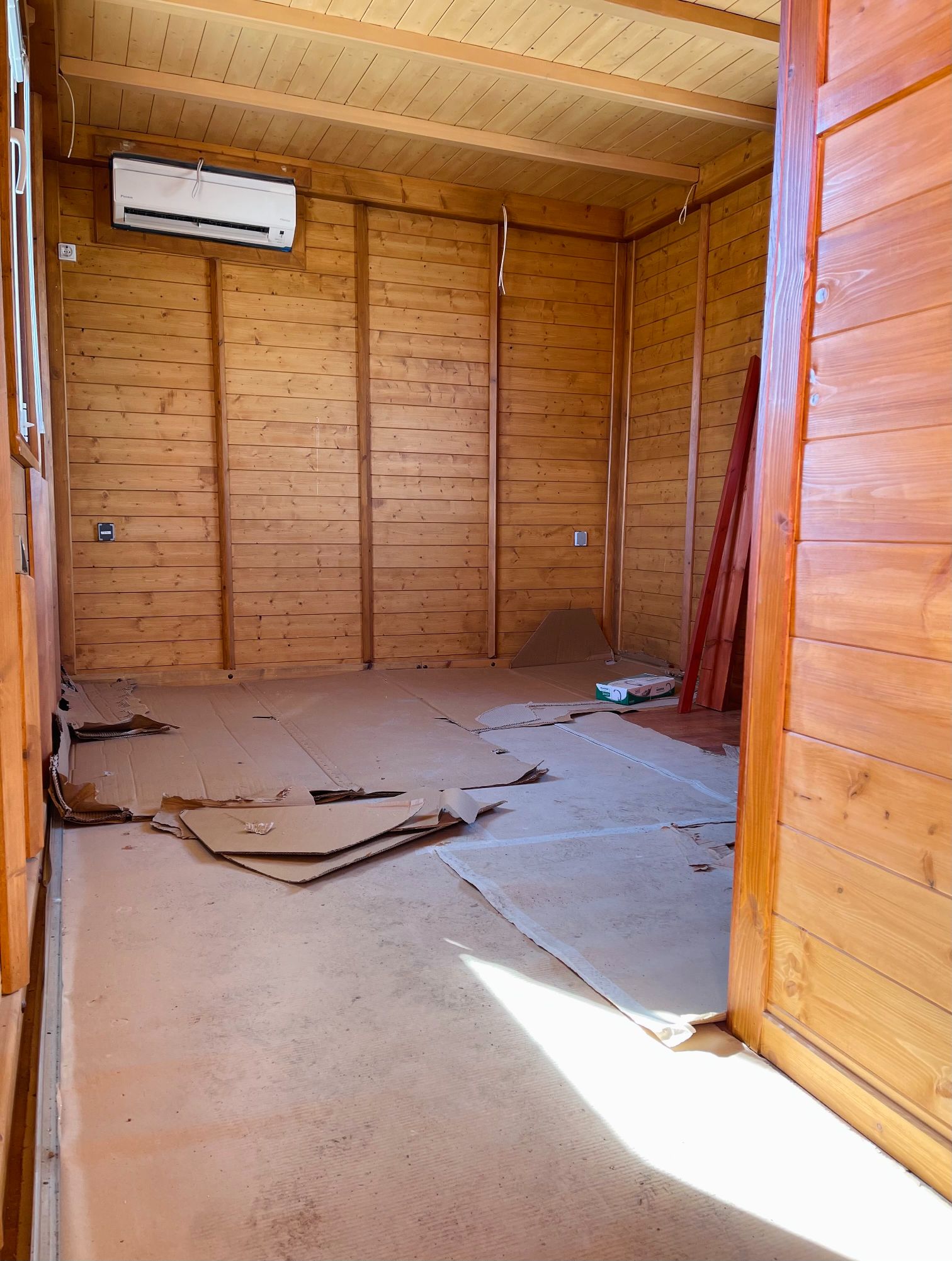