Here we present 6 plots of land in one of the most sought after areas for development right now in Famagusta Region Northern Cyprus.

There is a total of 16188m2 of land for sale the vendor is not interested in selling separately and will offload all plots in the one sale.

The sites have planning permission in place this is perfect for a developer wanting to build villas to sell or long term lease in the region.

Famagusta, also known as Gazimağusa, is a city on the east coast Cyprus. It’s known for its preserved 15th- and 16th-century Venetian walls, which are surrounded by a now waterless moat. There are sweeping views from the top of the moat. The Porta Del Mare gate has an iron door and a statue of a winged lion. The huge, honey-colored Lala Mustafa Pasha Mosque was a Gothic cathedral and dates from the 14th century.

Famagusta (also known as Mağosa, Mağusa or Gazimağusa), is situated on the south east coast of Northern Cyprus and is a place where you can really feel the magic of Cyprus’ colourful past; so much so that when you visit you feel as if you can almost reach out and touch the island’s rich history. Having said that, it is also a very cosmopolitan, vibrant place where you can also have a lot of fun!

It’s history is magnificent, once one of the world’s most famous and richest cities when it was under the rule of the Lusignans, Famagusta is also rich in architecture from the Venetian period when it was fortified against the invading Turks.

It is now the second largest city in North Cyprus next to Lefkoşa, and has the largest port which trades internationally in the export of Turkish Cypriot famagusta north cyprusproduce. It is also used for the importation of various goods such as cars and electrical items and if you bring your furniture to join you after buying a property in North Cyprus, this is where you will find it!

It has been said that Famagusta has a feel of the forgotten, or that it is a city where time has stood still, and this could be due to the area of Maraş (pronounced Marash), also known as Varoşha (meaning suburb in Turkish), an area of sandy beach and empty buildings which divides the north from the south of the island.

• 16188 m2 of land for development over multiple plots
• Excellent location close to many amenities
• Stunning views.
• Close to many ameneties
• Huge Potential in the rental market if developed on.
• Full Planning Permission in Place

Contact us today to buy or sell your property in Famagusta North Cyprus fast online. 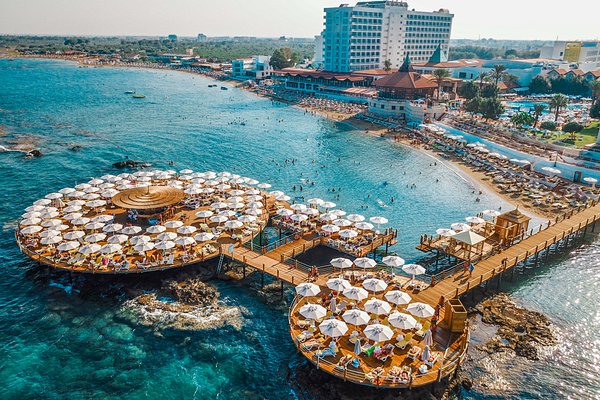 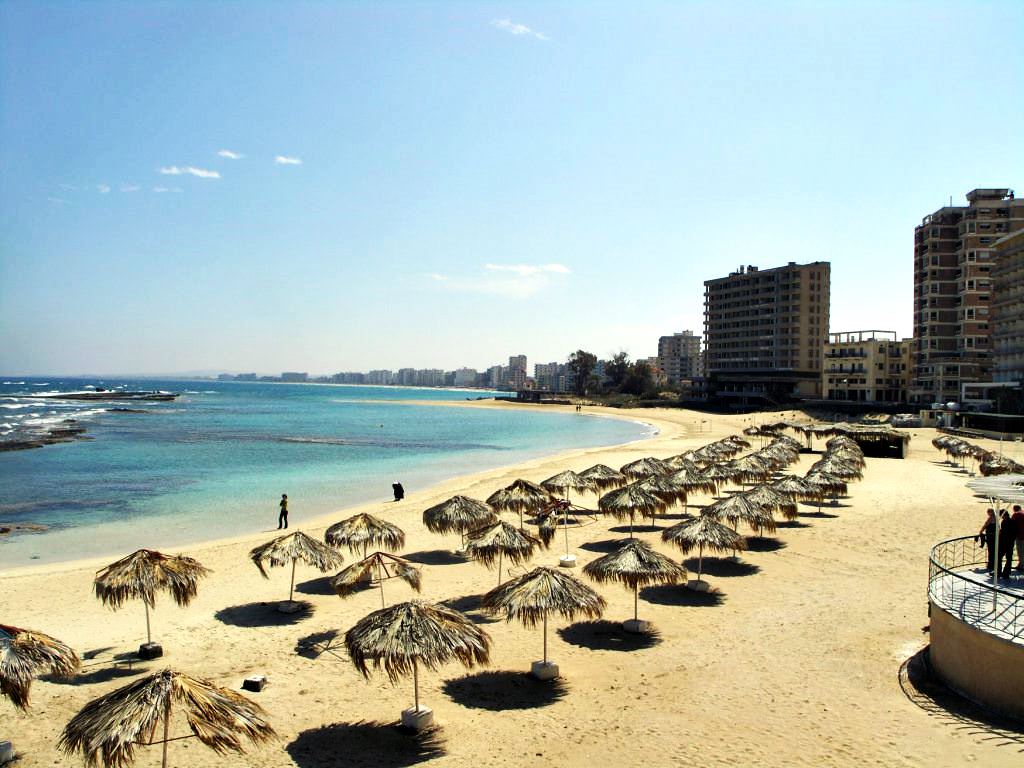 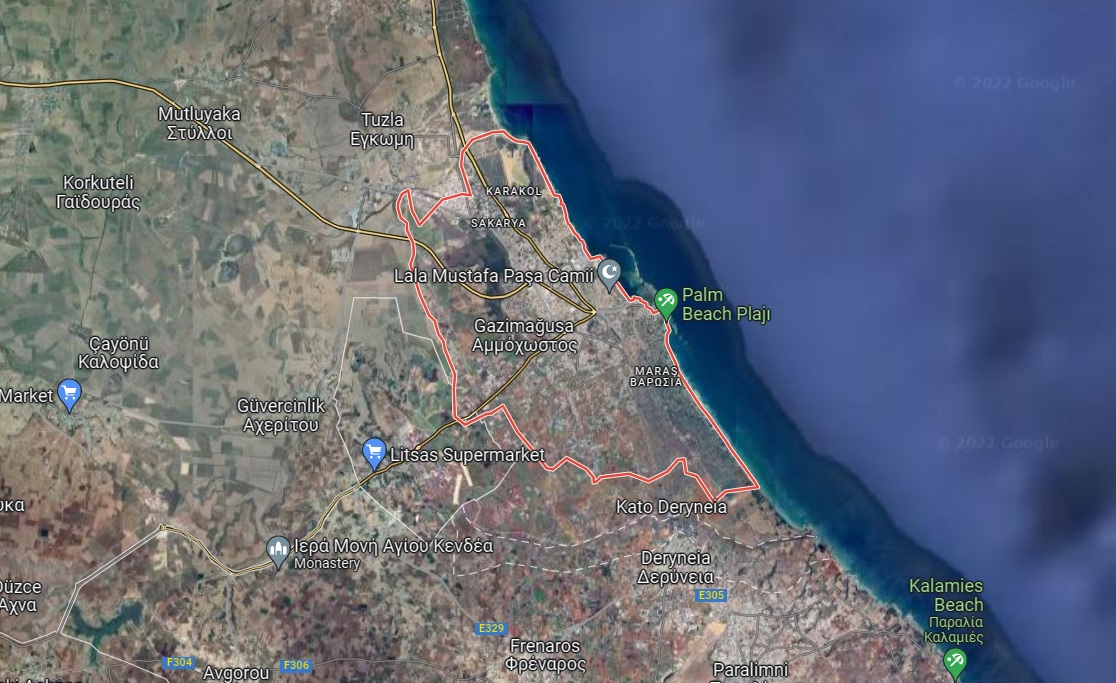