One positive to come out of this extraordinary 2020 is that it has created a whole new world of possibilities for people with ambition and vision.

This plot of land in the beautiful village of General Kolevo, about 15 km from the city of Dobrich, is a blank canvas for anyone wishing to make a sound investment and take in the glorious Bulgarian culture at the same time. The land has a wonderful private garden are and also currently contains a dwelling that could be re-developed if desired.

This plot not only has the potential to be transformed into a comfortable, spacious and modern place to live but is also a possible venture into the ever-growing holiday rental market. General Kolevo is just 15km from the beautiful city of Dobrich, a popular tourist area, but is also a great base from which to explore other Bulgarian cities such as Varna, the area is also relatively close to other countries including Turkey and Romania.

The property is also just 30 minutes from some glorious beaches and is surrounded by many excellent golf courses including the Thracian Cliffs Golf & Beach Resort.

The property itself needs some renovations, mostly cosmetic as the house is solid with a lot of potential. it has a wood burning fire and consists of 2 bedrooms and an inside kitchen and bathroom with electricity and water including a shower. it has a cellar and large workshop which could be used as another room as it is attached to the house.

The house is set on 1,400 sqm of land with some farm buildings. There are also some outbuildings and a very small house in the far corner of the property. The gardens have several fruit trees and there are lovely views of the surrounding countryside.

The village is small with a local shop and a bus service. Dobrich is a short drive away with a great variety of shops, banks, post office, restaurants and bars.

General Kolevo is a village in the municipality of Dobrichka, in Dobrich Province, in north-eastern Bulgaria.

The town of Dobrich is situated almost in the center of the Dobrudzha plateau, 50km to the north of Varna. it occurred in the 15th century under the name of Hadjioglu Pazardjik. in 1882 it was called Dobrich after the name of Dobtotich, a former ruler in Dobrudzha in the past. Some of the sights in Dobrich are the museum of Yordan Yovkov, the ruins of a Middle Ages settlement, the ancient necropolis, and a big number of monuments. The town bore the name of the Soviet Marshal Tolbouhin for several decades during the Communist rule. The name Dobrich was restored with a decree of the President of 19.09.1990.

Now the town of Dobrich is the second largest economic center in Northeastern Bulgaria and one of the ten largest towns in Bulgaria – an important cultural, economic and administrative centre in the northeast economic region of the country.

Plots of Land For Sale in Pygros Limassol Cyprus 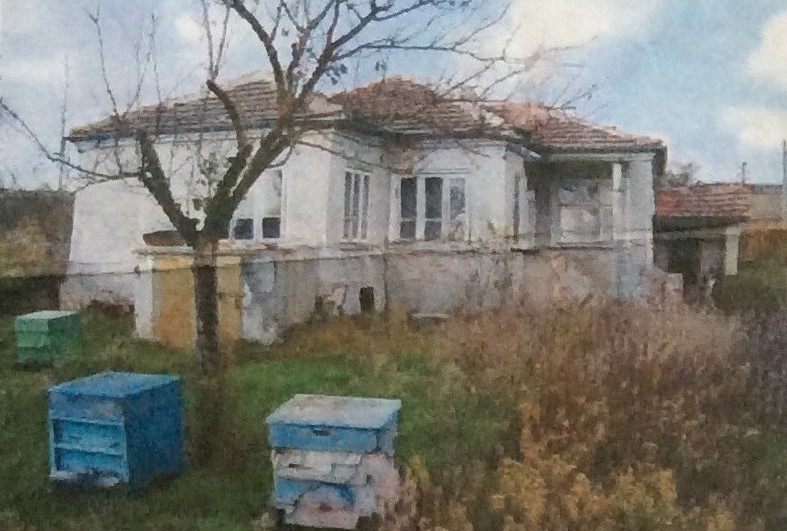 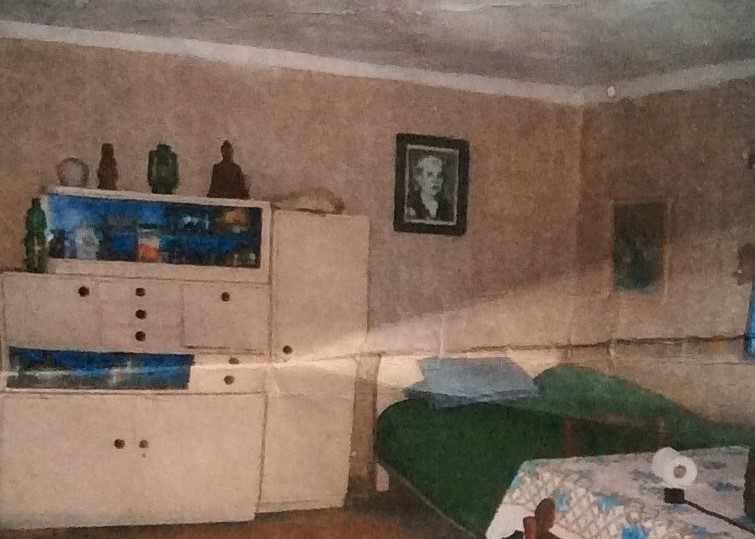 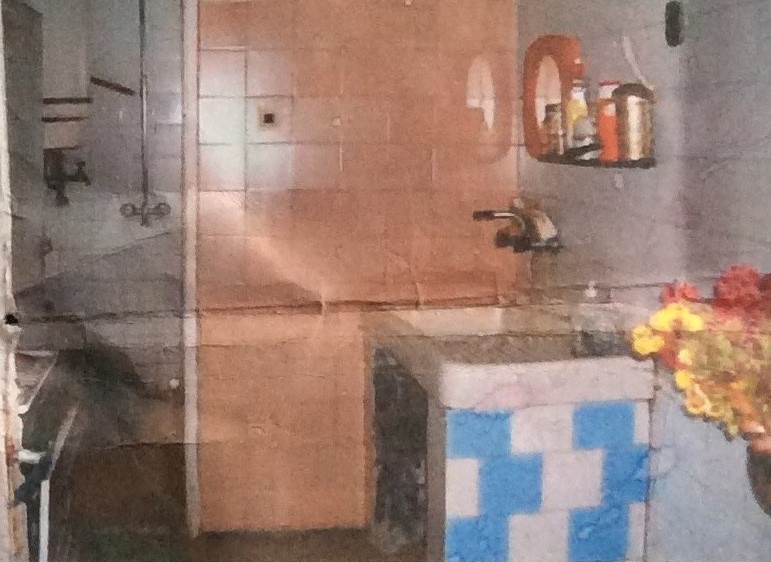 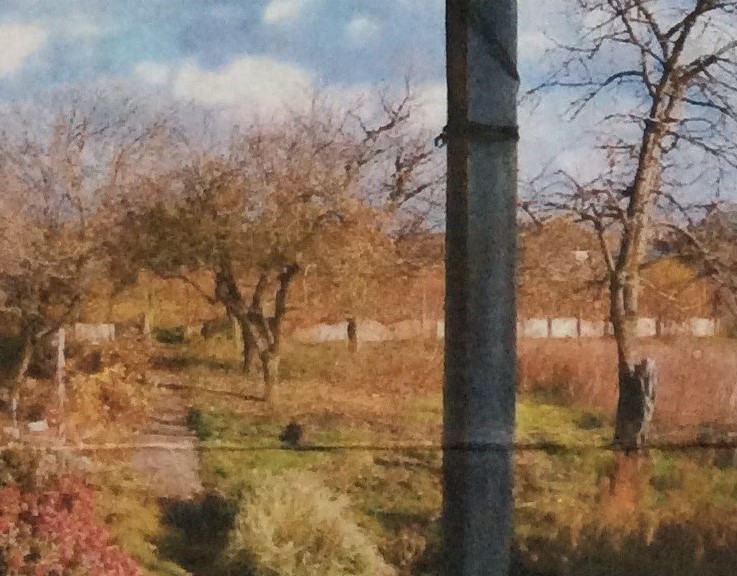 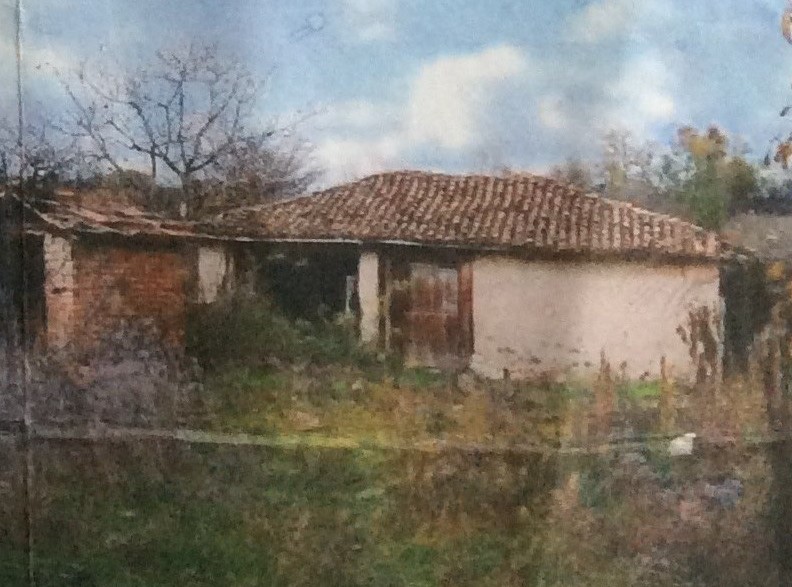 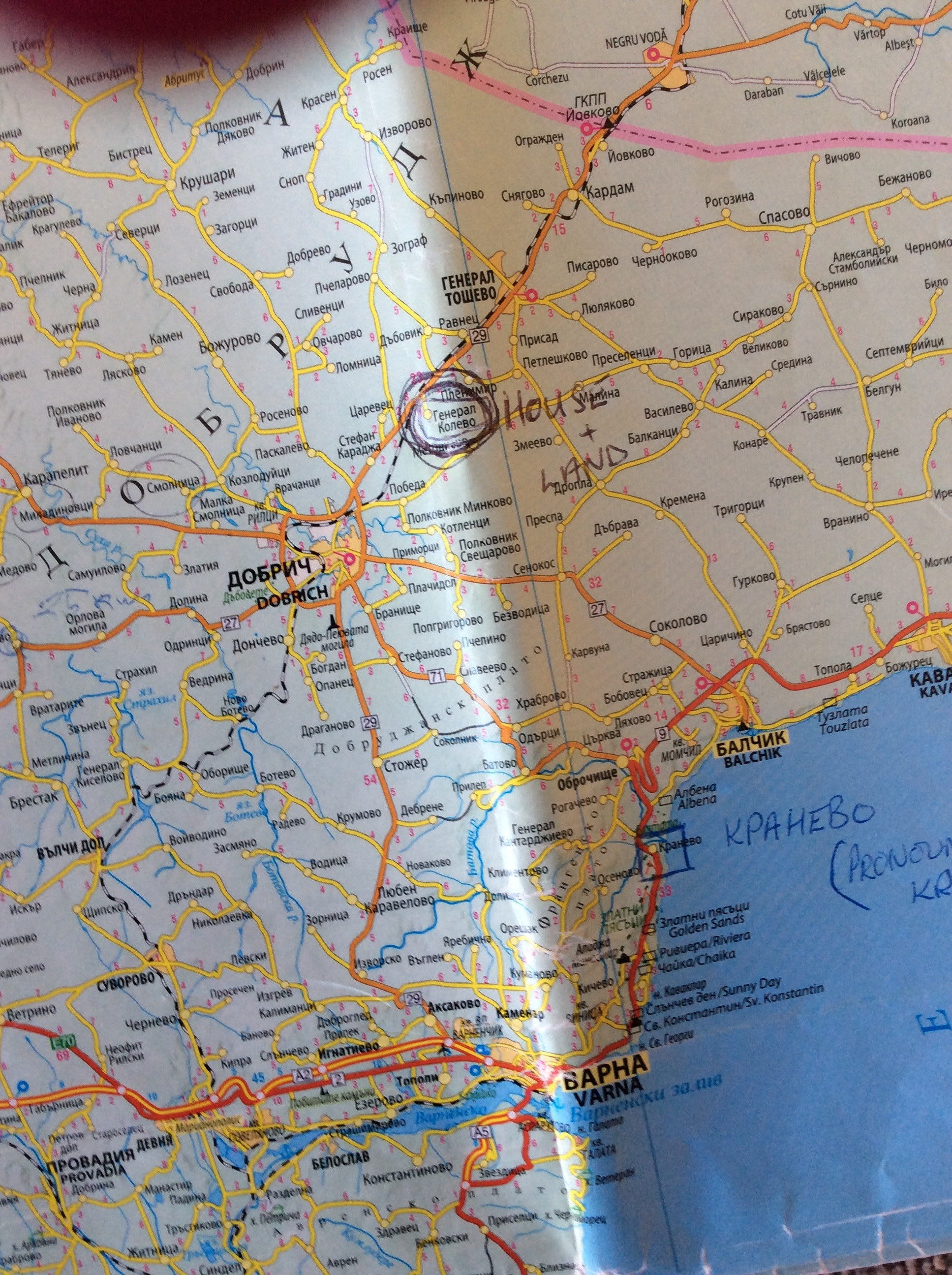