Plot of Land For Sale in Linou Cyprus

Plot of Land For Sale in Linou Cyprus

This plot of land has its own electricity supply and its own water supply. it has fencing all around its perimeter. The land has established olive trees that have produced gallons on Olive Oil over the years. There are also some fruit trees though i am not sure of the condition they are in now.

There are plans to build new roads in Linou and it will be developed in the future, this is a good chance to get a prime piece of land in an outstandingly beautiful part of Cyprus.

This Land has great potential for property development or agriculture.

Linou is a remote village in the Nicosia District of Cyprus, located south of the Skouriotissa mines and 5 km north of Evrychou with a population of 207, 25% of them refugees.

Linou’s earliest evidence of habitation dates back to the Middle Ages. The name of the village, however, appears to have ancient Greek roots, suggesting life in the region since antiquity; on old maps it is marked as Linu. Linou – often shown on local maps as Linou-Flasou – is built on the right of the river valley Karkoti at an approximate altitude of 310 meters above sea level. The village receives an average annual rainfall of about 360 millimeters. in the village, some of the older residents own plots of farmland where they cultivate olives, citrus fruits, some vegetables (peas and tomatoes), wheat, legumes and a few types of fruit tree (apple, pear, plum and mespilies). There are also large areas of uncultivated land, occupied by wild natural vegetation, mostly pine, together with thyme, rosemary, and hawthorn.

2 Plots of Land for sale in Placida Florida USA

Superb Plot of Land For Sale in Brazil 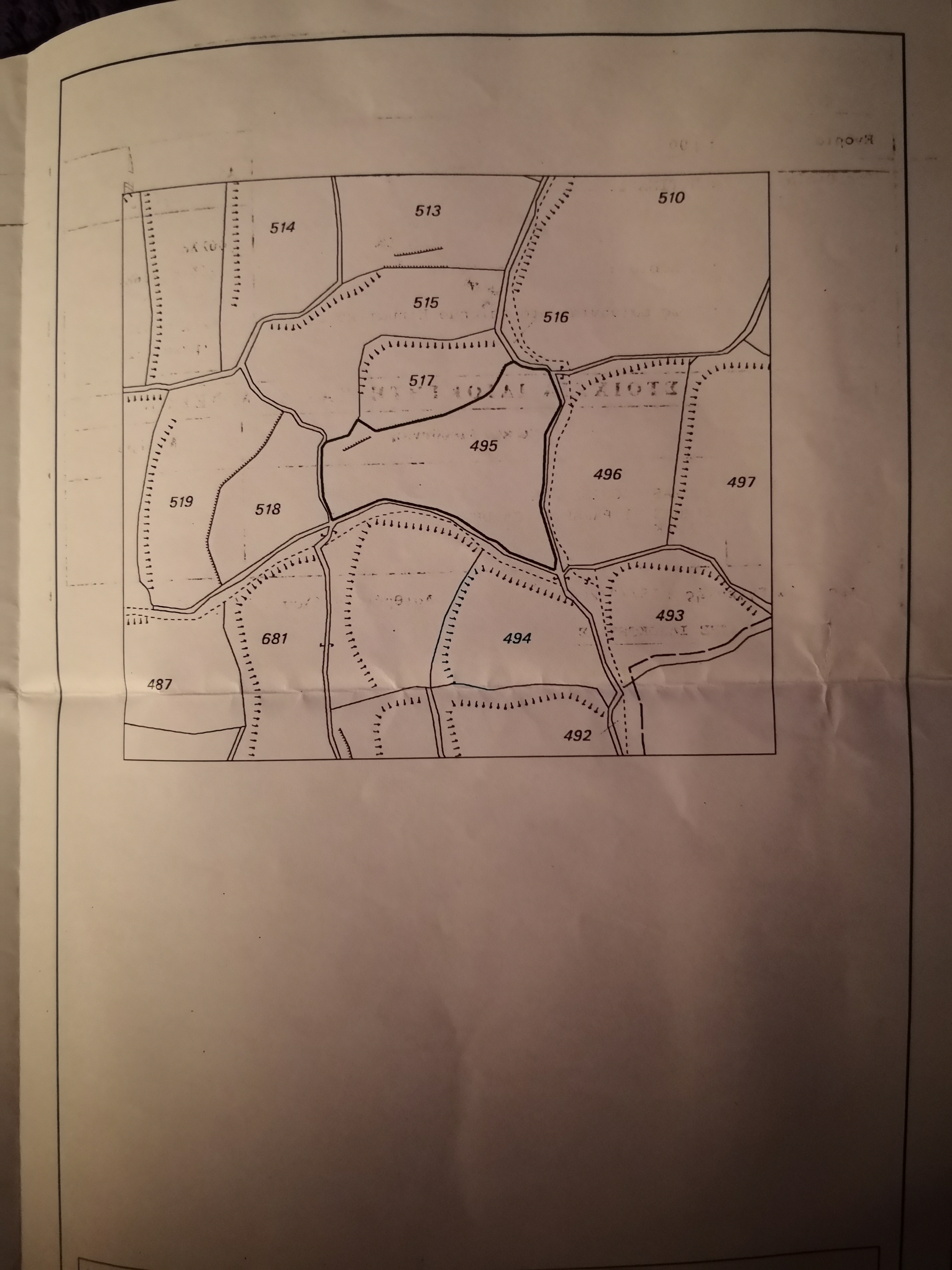