With its glorious natural scenery, excellent climate, welcoming culture and excellent standards of living, Ireland is quickly gaining a reputation as one of the most desirable places across the world to live or visit. On offer here is a chance to make a smart financial investment into this magnificent part of the world.

Built in 1844 this house is a traditional, authentic, white washed Famine thatch cottage. It is situated on nearly 2 acres of mainly stone overlooking Galway Bay on Inis Mor, Aran Islands, County Galway, Ireland. Inis Mor is a spectacular island with the most welcoming and friendly Islanders. The history, the views, the language, the people and the craic need to be experienced to be believed. The inherent warmth of its people together with its natural amenities are the ingredients which attract visitors from all over the world to the Aran Islands.On the western edge of Europe Aran is one of the last vestiges of a lifestyle which is a mix of a slower and more relaxed pace but at times coupled with unforgiving conditions.Inis Mor, situated in Galway Bay is approx 14 kms in length by 3.8 kms in width.

We purchased this derelict authentic thatched cottage in 2008 / 2009. A protected structure it took us until May 2012 to complete and has been rented since almost all year round. Guests have come from all over the world. The island (and the cottage) is a little piece of heaven.

The cottage has 2 bedrooms (1 x Double and 1 x twin). A wetroom / bathroom situated downstairs along with an open plan kitchen and sitting room.
It is heated by oil.

Outside is a large seating area comprised of large pieces of Aran Stone.
Views from the front of cottage are of Galway Bay and Connemara.
To the back of the house is approx 1 acre of stone land.
It was re-thatched 1 year ago
The view of the cottage and exterior is as it was when first built in 1844.
To the right of the cottage behind a row of fuchsia bushes is a newly developed driveway leading to a private gateway to personal parking spaces.

The Aran Islands are 3 rocky isles guarding the mouth of Galway Bay, in western Ireland. They’re known for their ancient sites. The largest island, Inishmore, is home to the prehistoric fort of Dún Aonghasa, perched on top of a high cliff. Nearby is the Worm Hole, a rectangular natural pool. The medieval ruins of the Seven Churches are in the northwest. Clochán na Carraige is a stone structure with a beehive roof.

Many have been ‘healed’, attend spiritual ceremonies such as the Summer Solstice, increasing numbers are getting married on the Aran Islands, city dwellers, business people, and people who need time out to think gravite to the rejuvenation that the peace of the Aran Islands offers.

The Aran Island’s has a strong spiritual appeal expressed in many ways for a diverse range of people. The umbrella of a cross section of religions and ancient times attracts all sorts of people from various religious denominations and each year there are a large number of various groups on pilgrimage on the Aran Islands.

There are various ways of getting to the Aran Islands. The most popular route is to Inis Mór from Galway City although Inis Meain and Inis Oirr are also popular. From the Galway city Docks it is a 35 minute coastal drive to Rossaveal (Connemara) where you can take a Ferry. Many people also venture to Rossaveal from other parts of Connemara and Mayo. The Aran Islands are also accessible by Ferry from Doolin which is close to the Cliffs Of Moher in Co. Clare. Alternatively it is just 10 minutes by air from the Aer Arran Airstrip just east of Rossaveal. This is a very scenic short journey.

• 150m2 of living space
• 8093m2 plot
• 2 Bedrooms
• 1 Bathroom
• Stunning Views
• Private Garden
• Massive potential in the rental market Airbnb and booking.com
• Close to essential amenities like such as supermarkets and pharmacies
• Close to many excellent bars and restaurants
• Great base from which to discover other fantastic areas of Ireland
• Many excellent facilities, walking and sports areas nearby 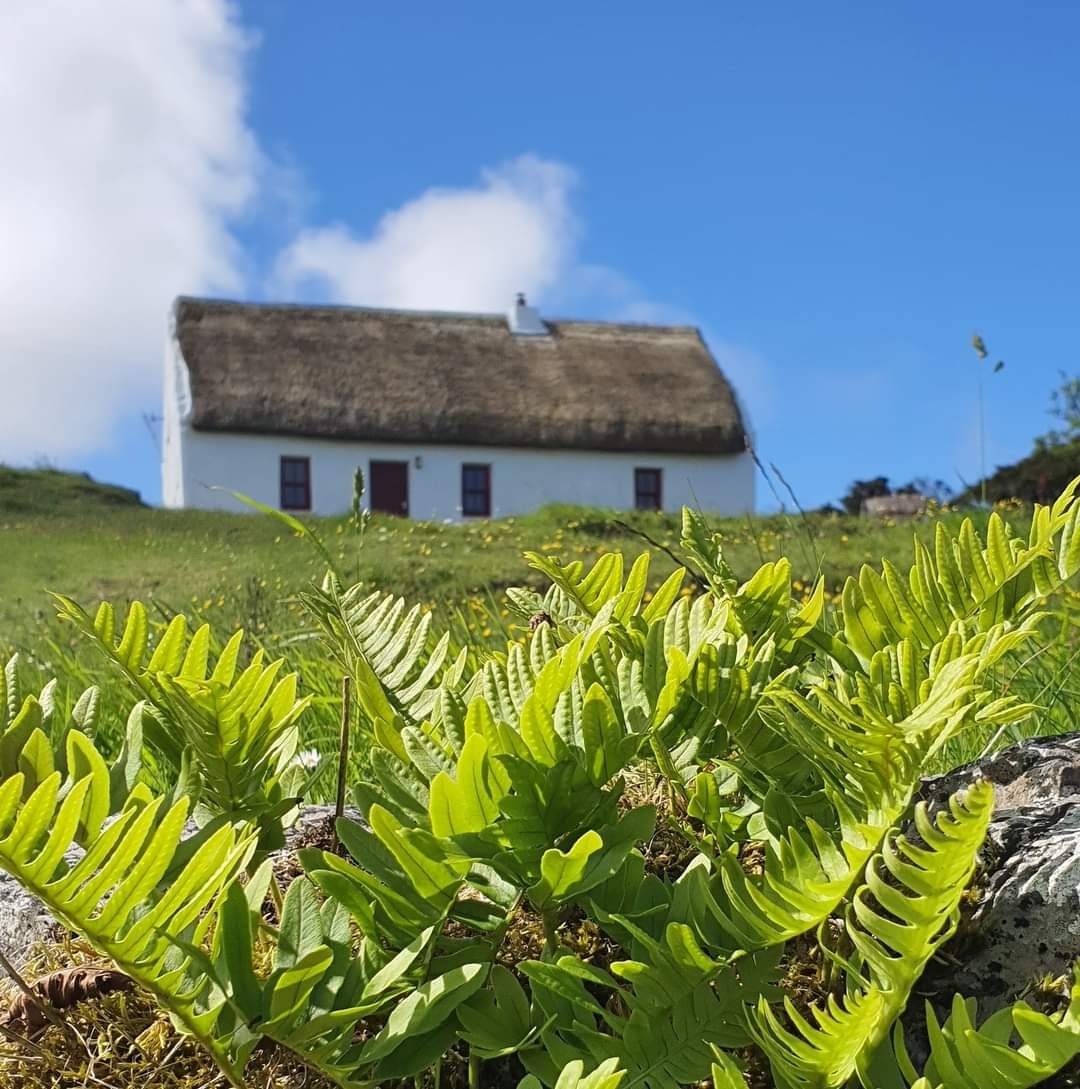 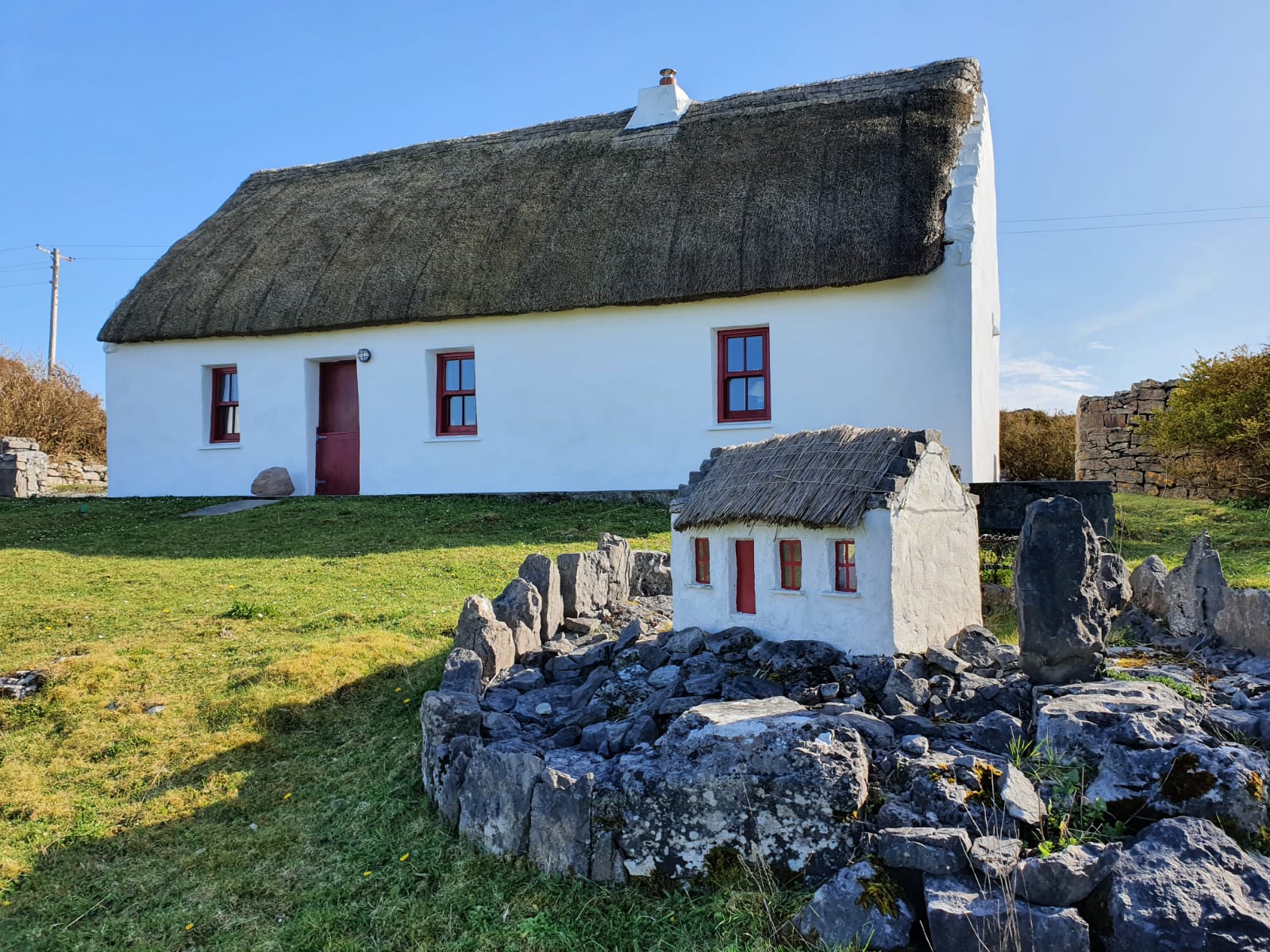 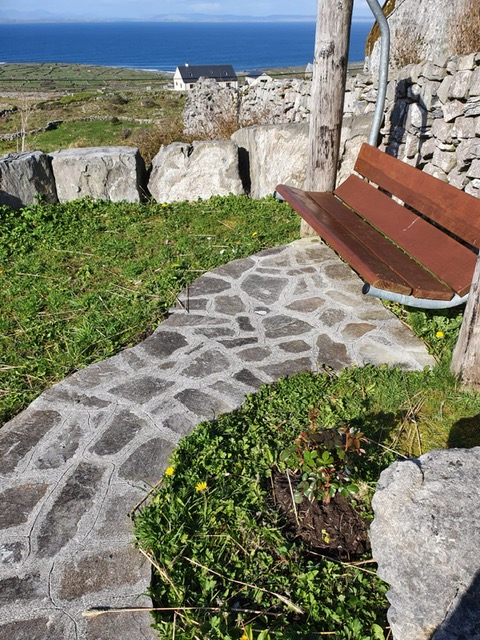 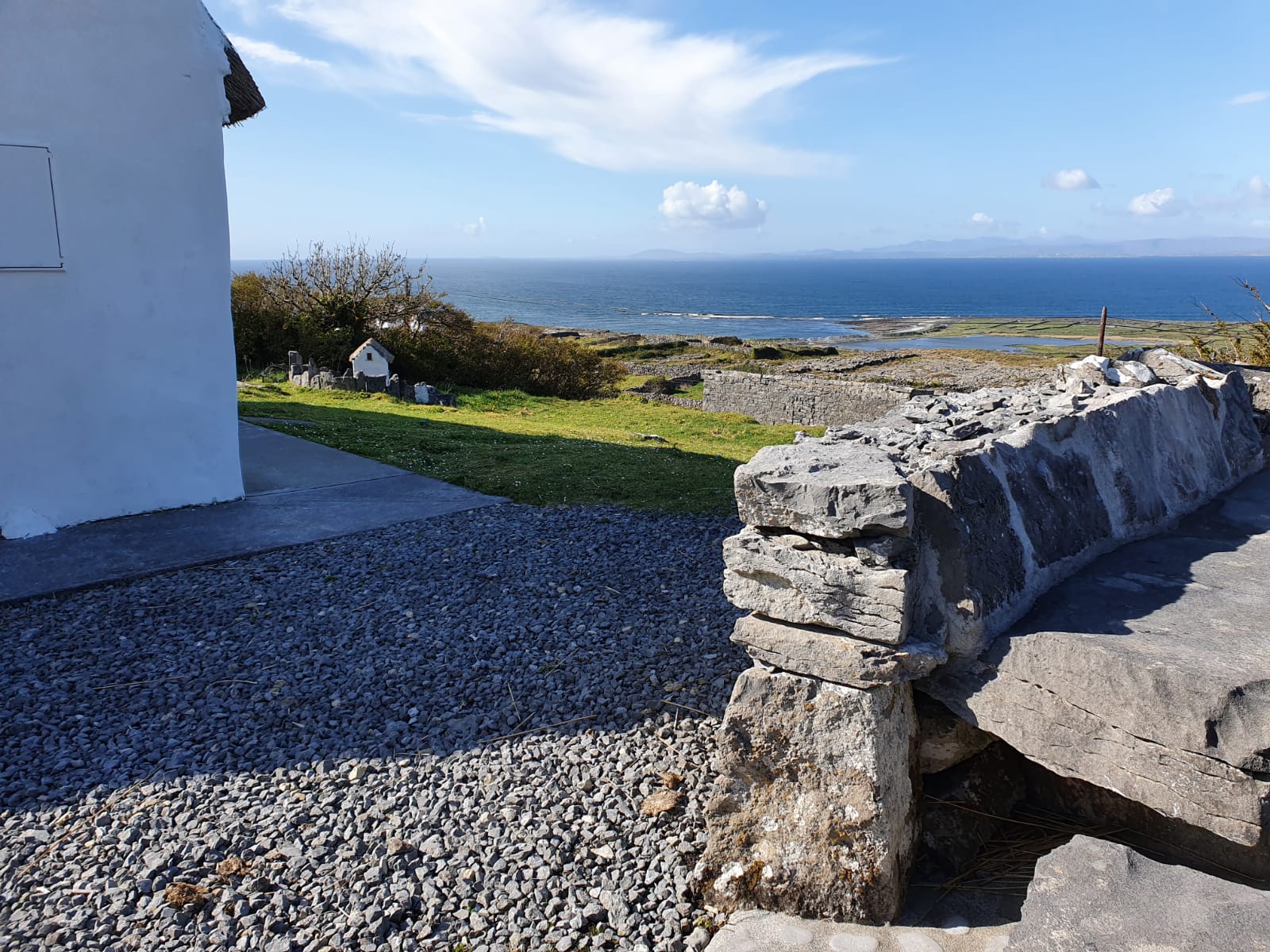 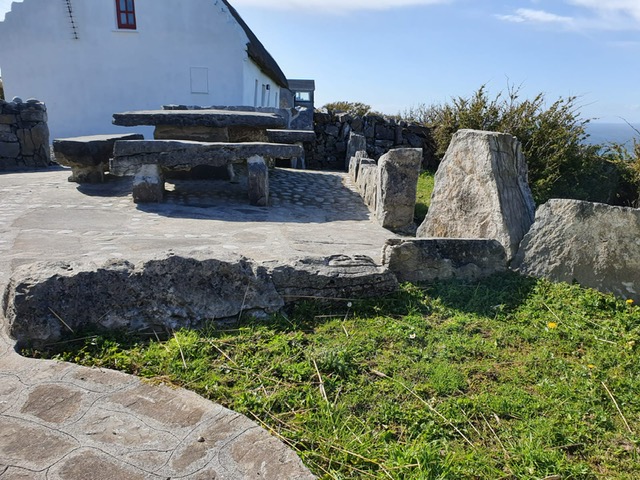 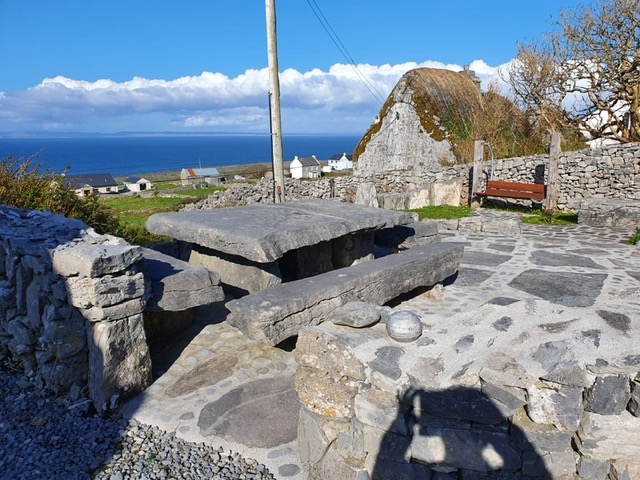 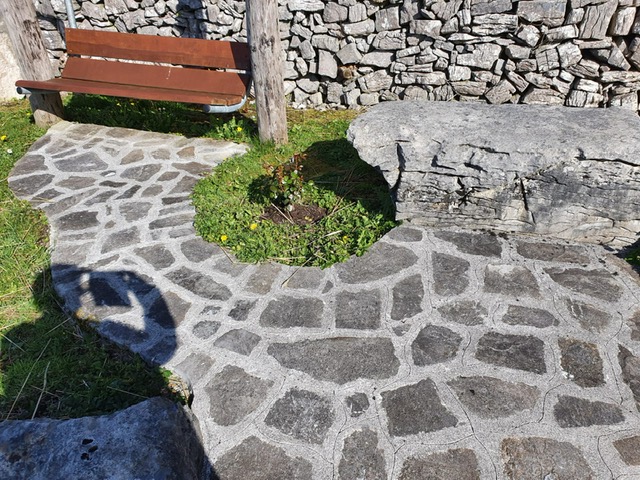 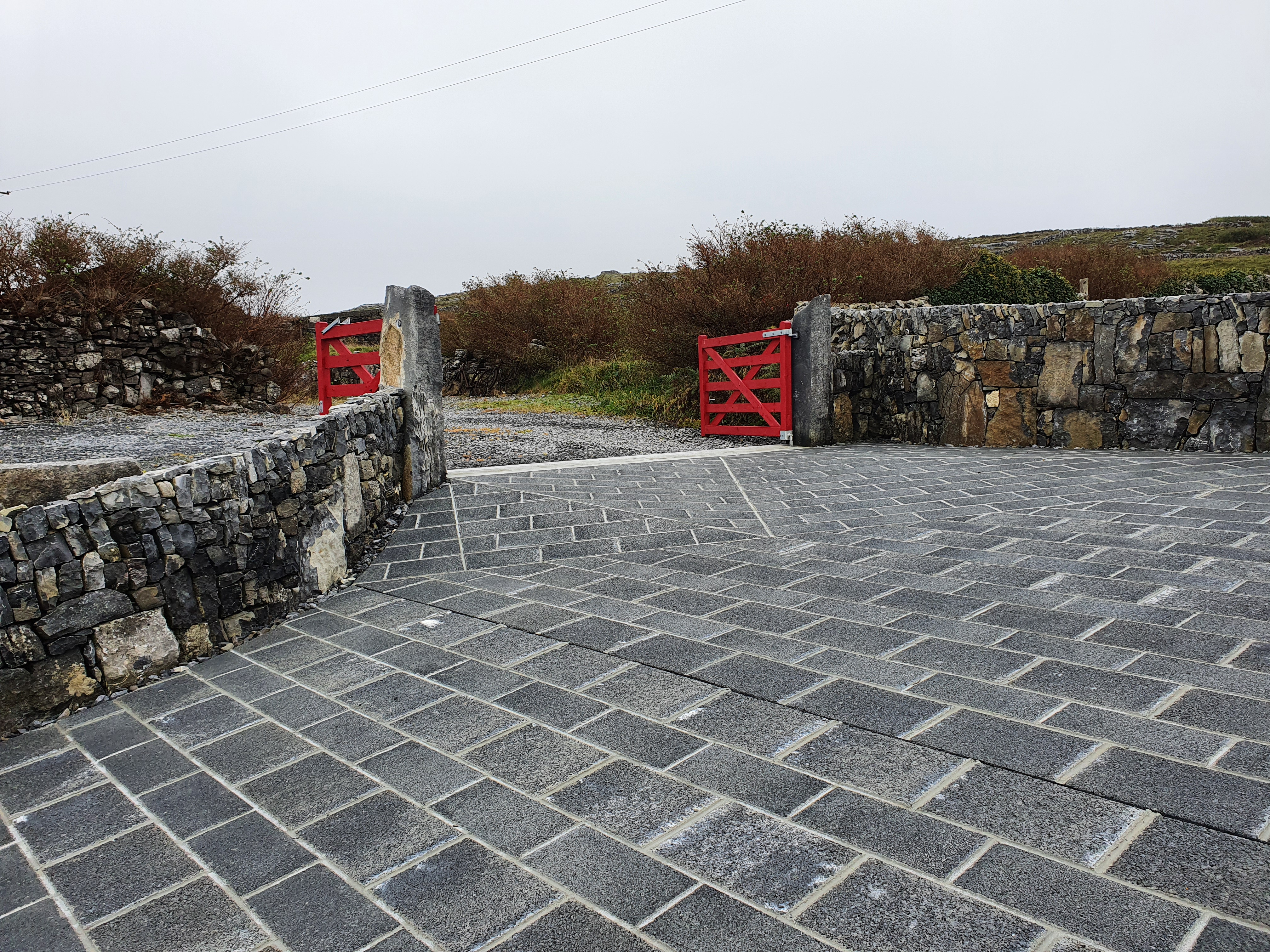 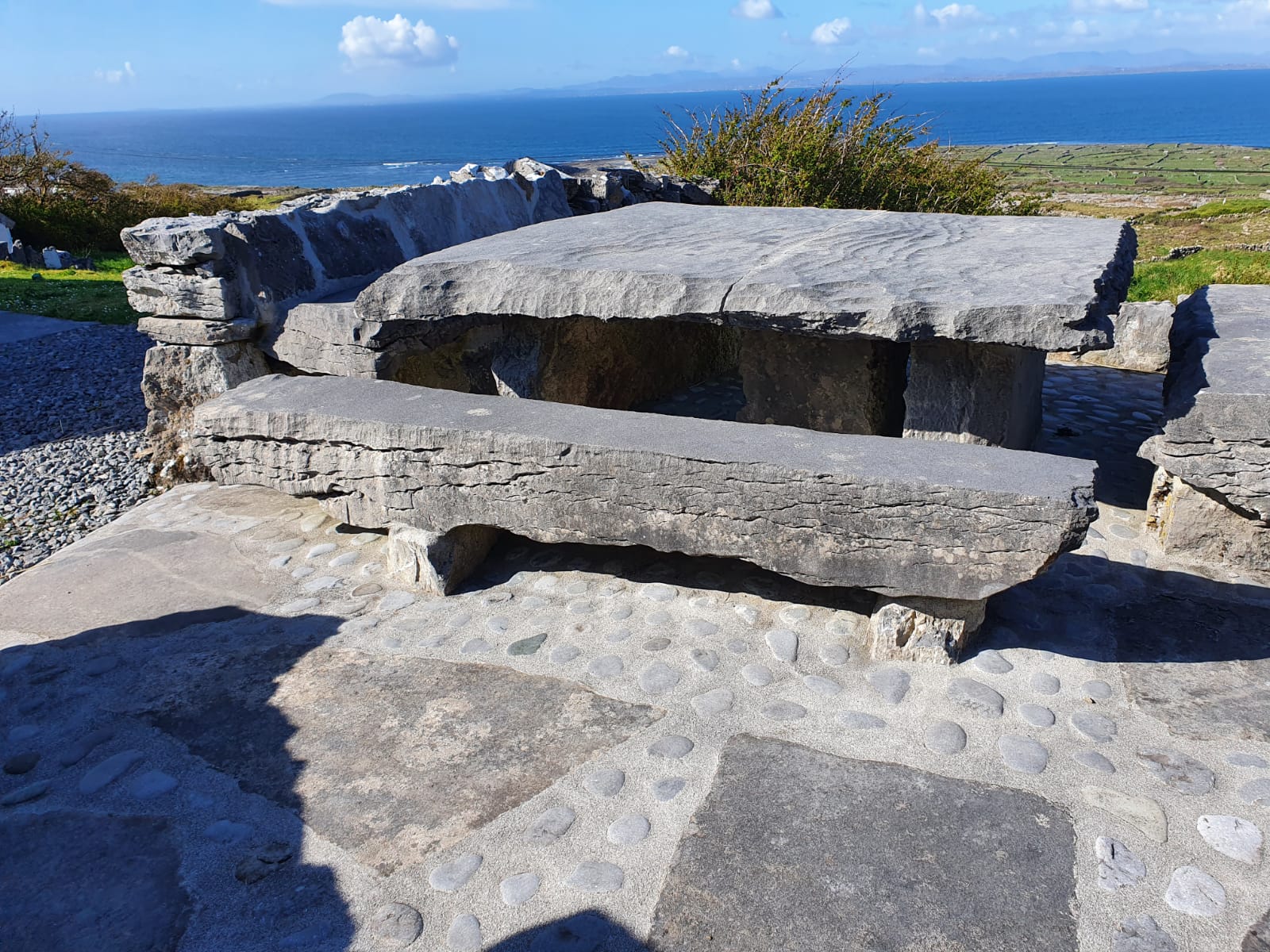 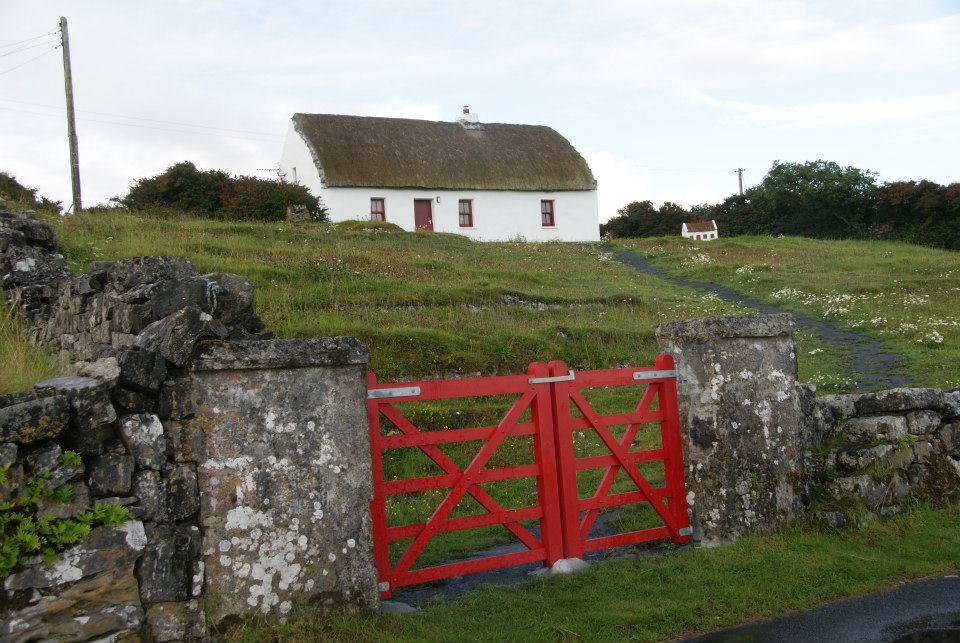 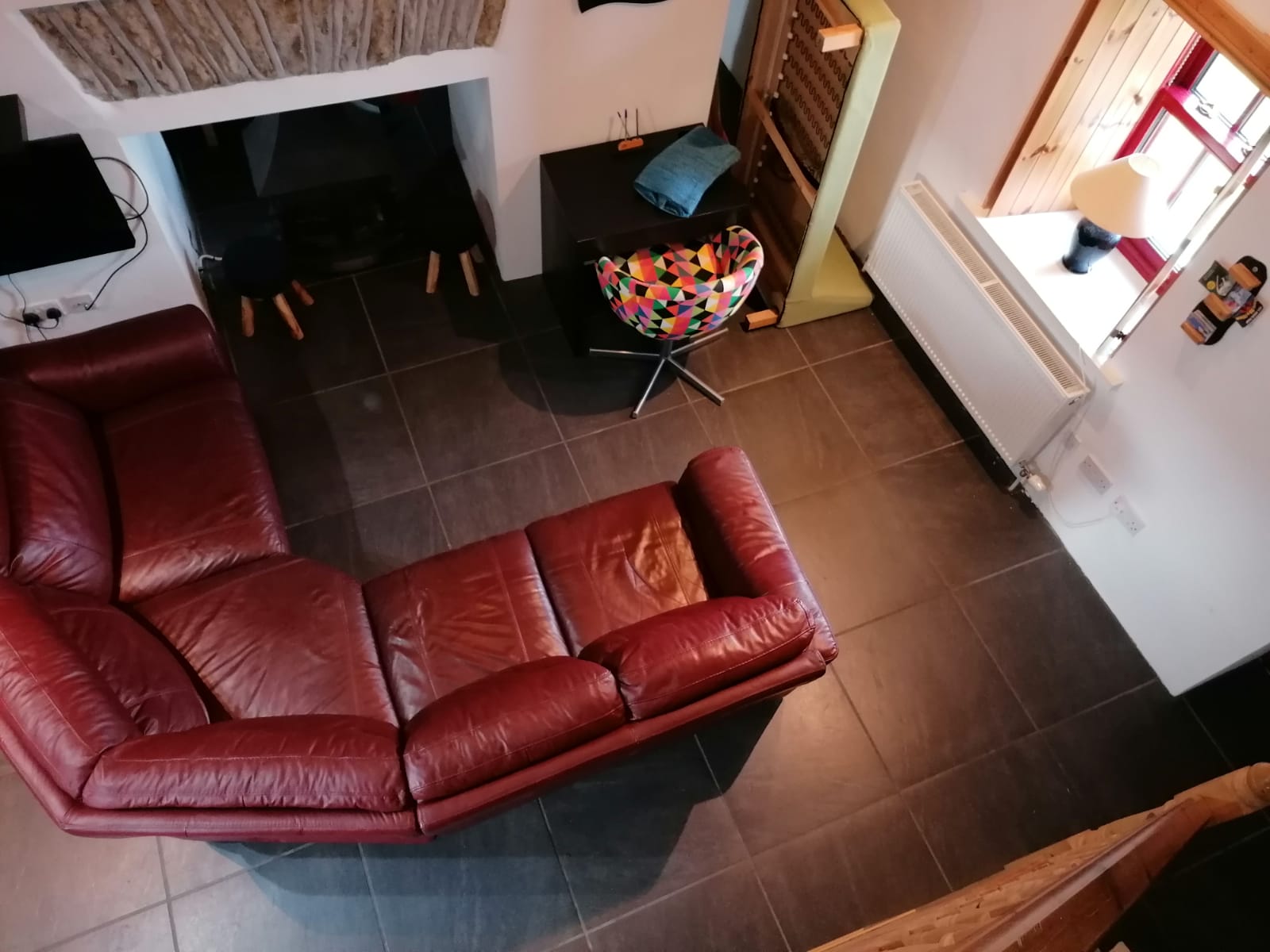 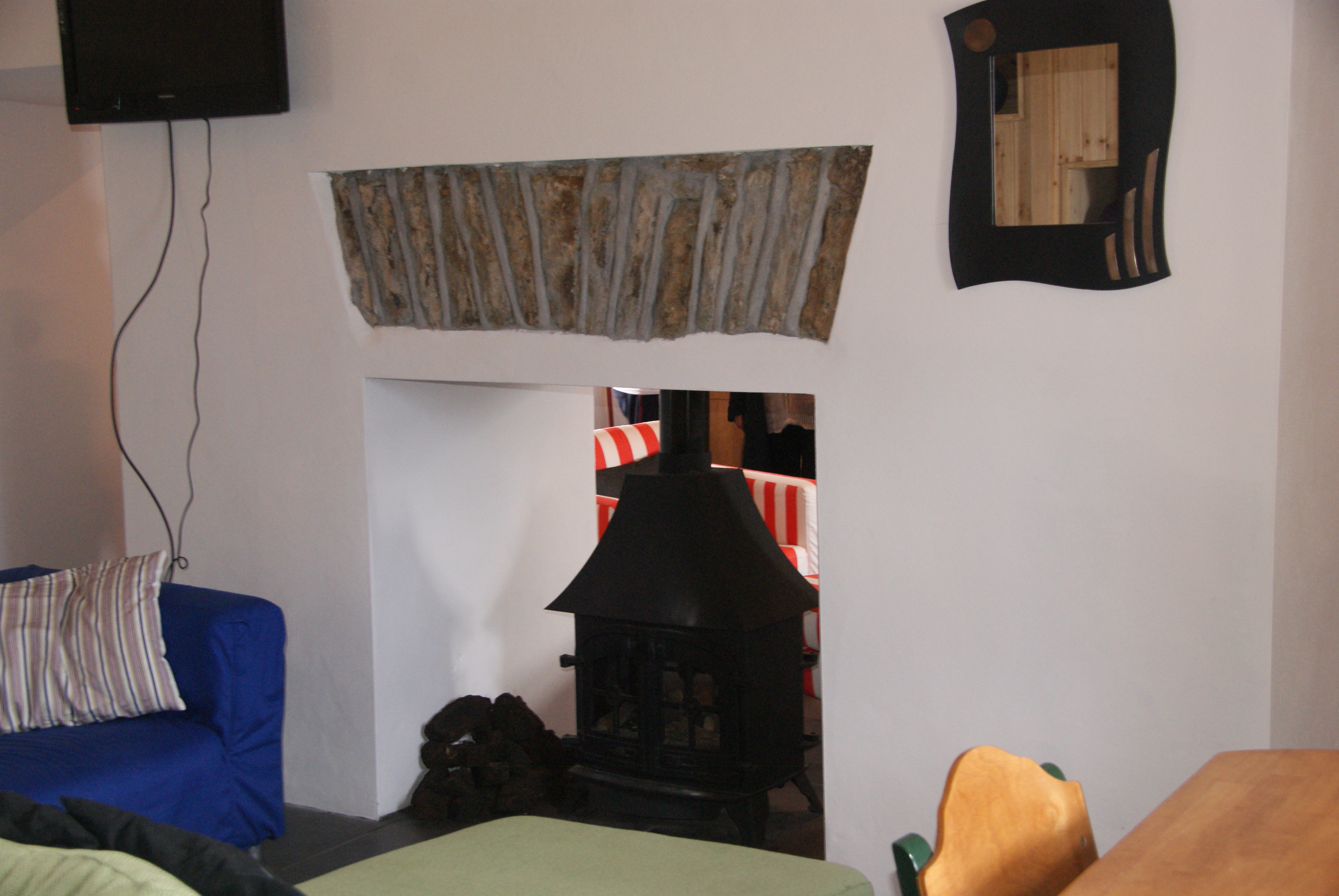 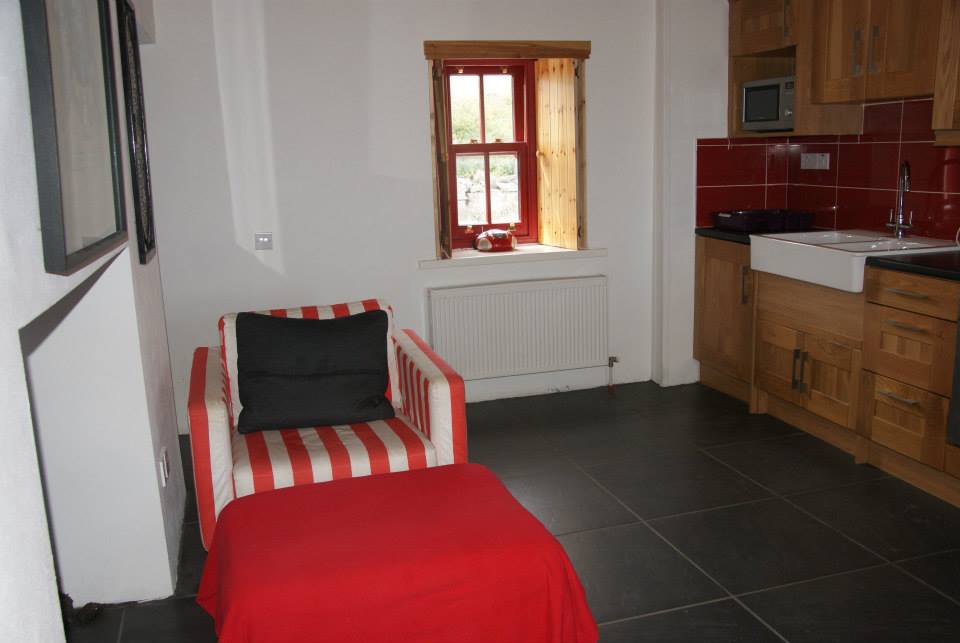 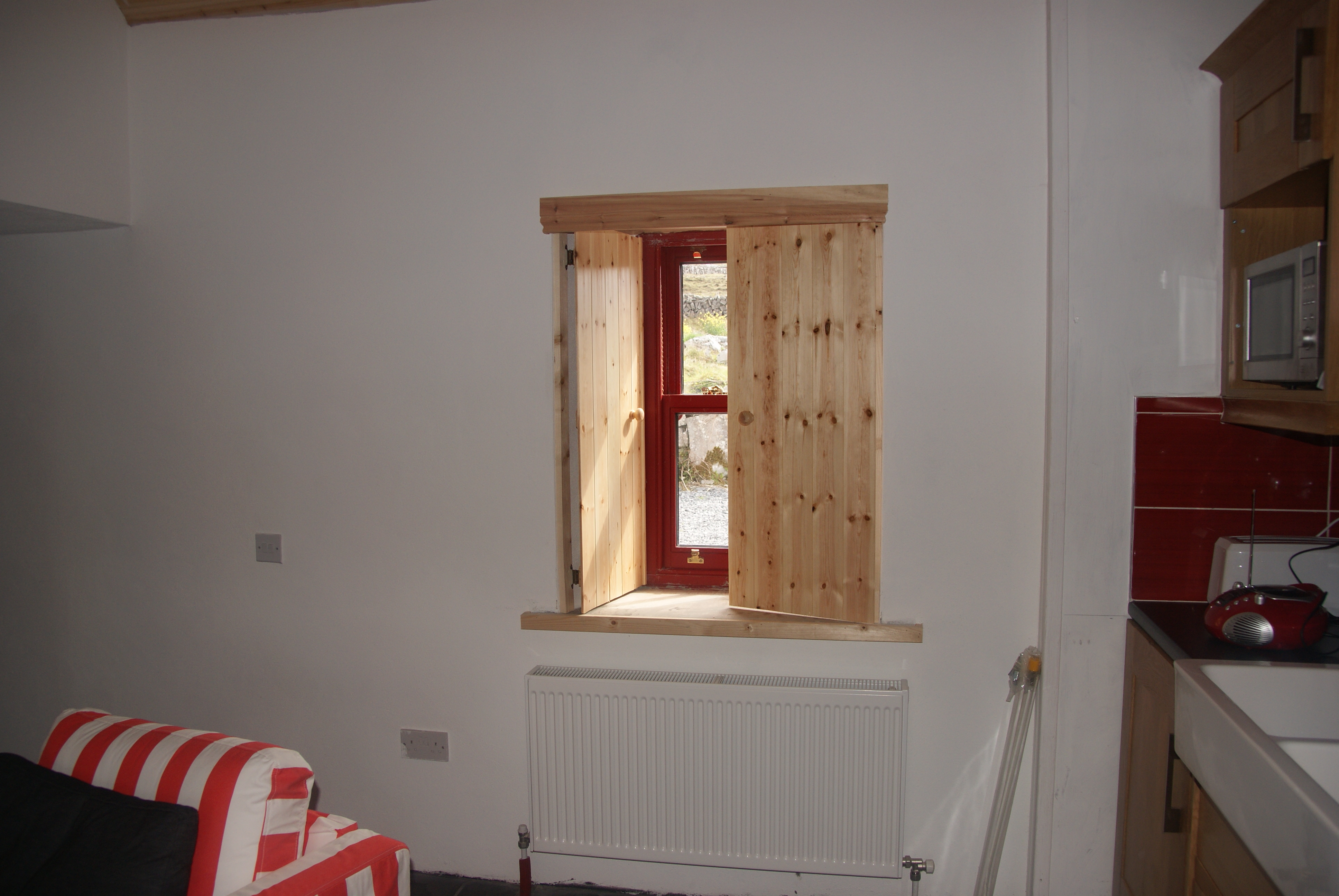 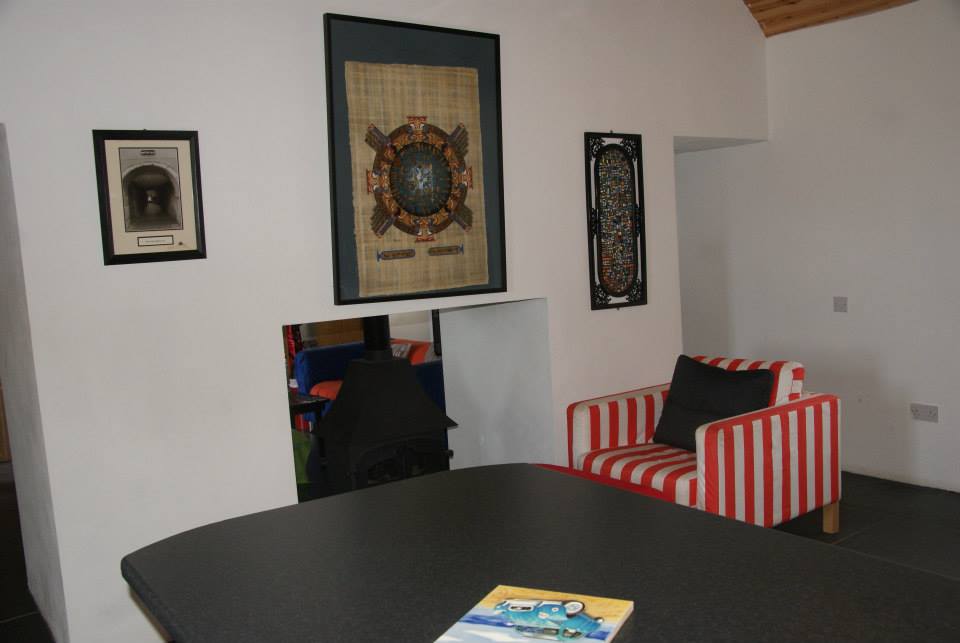 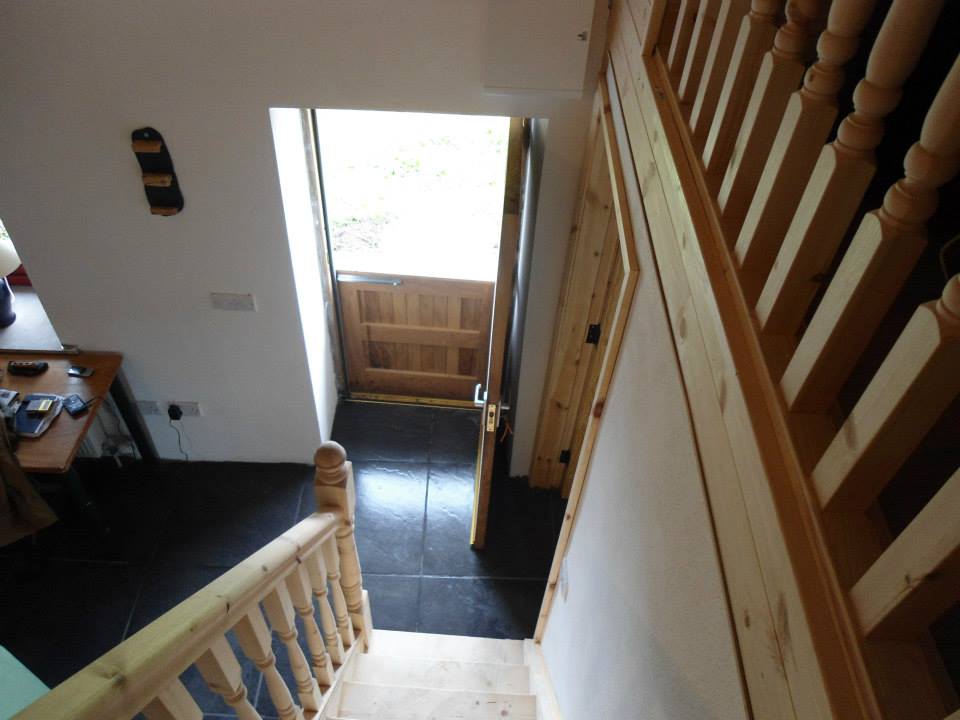 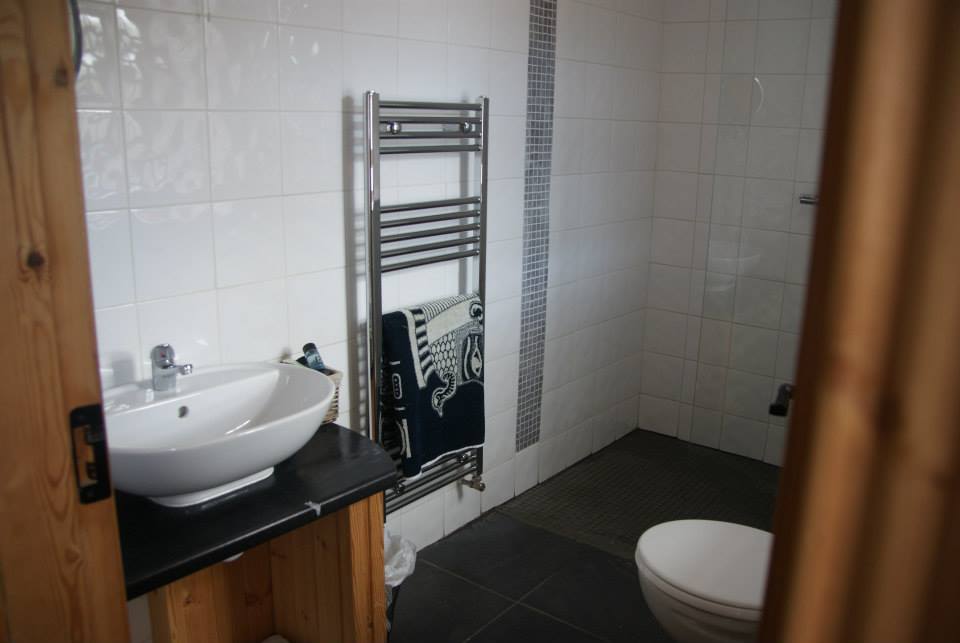 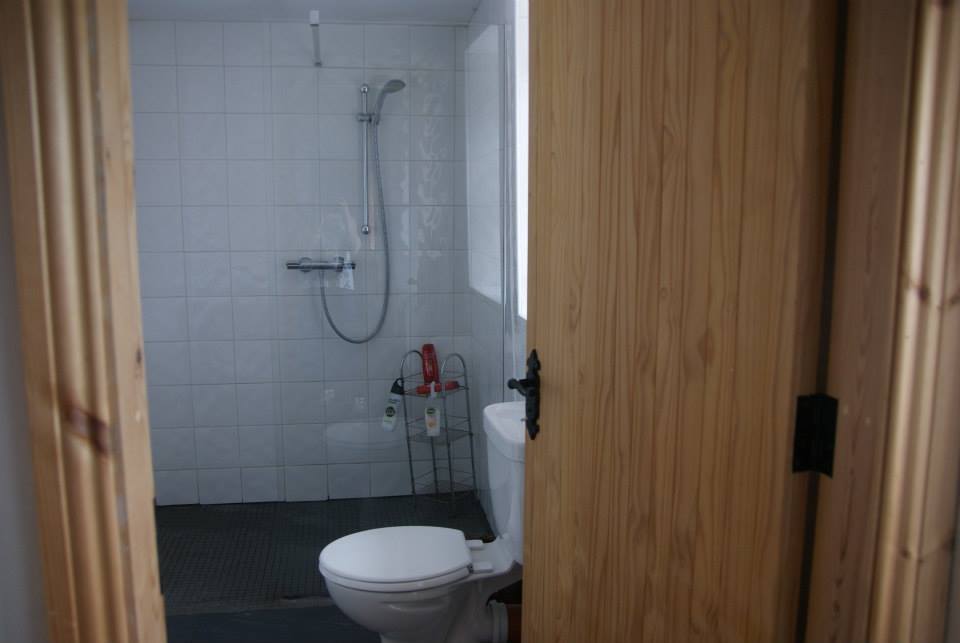 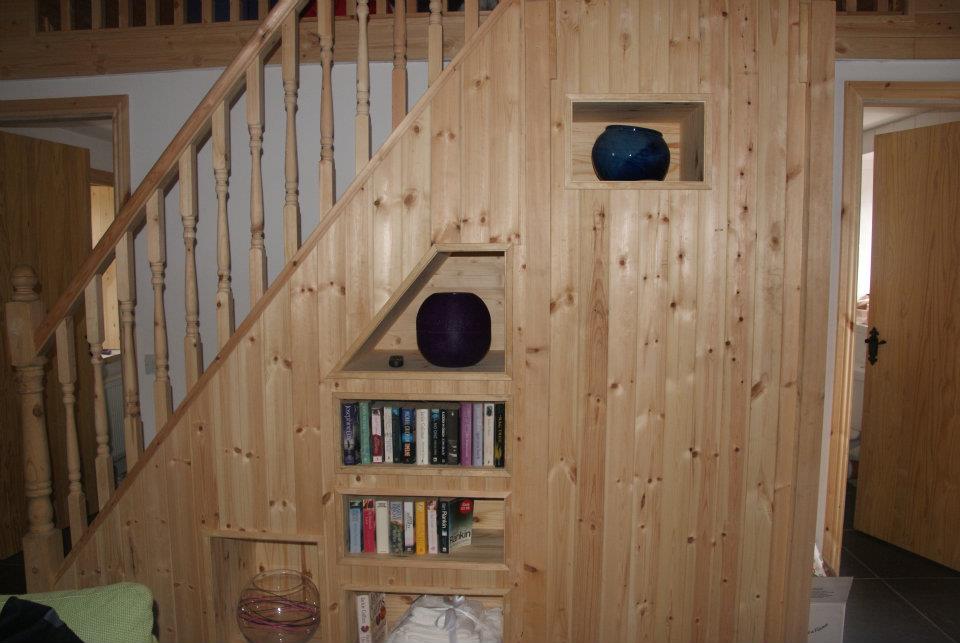 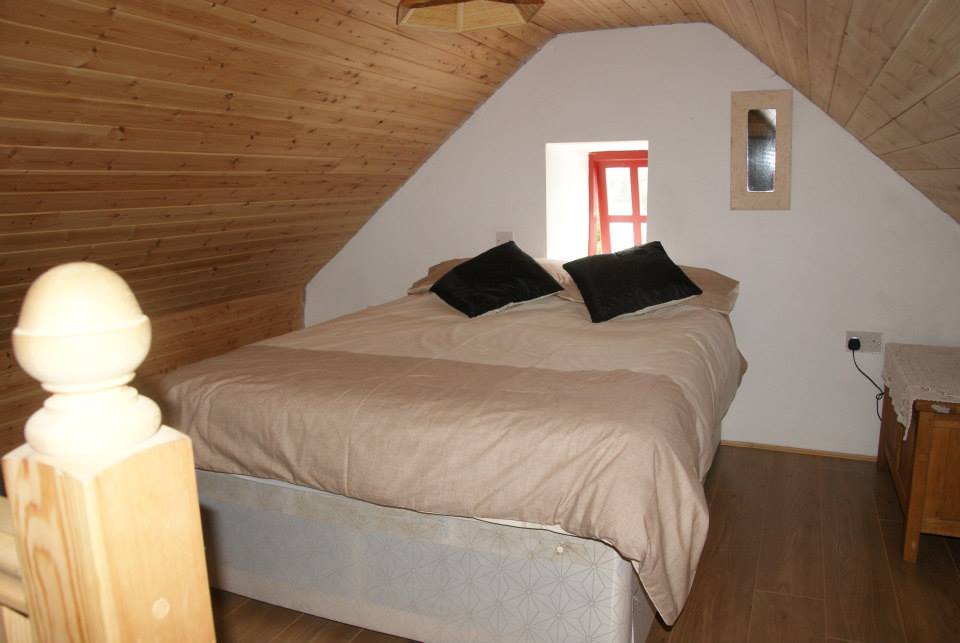 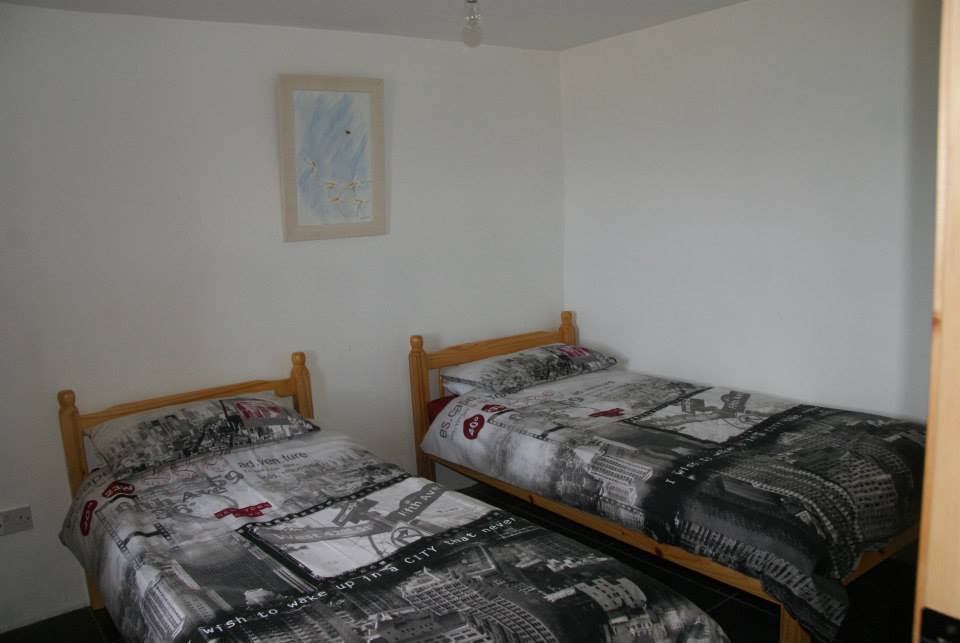 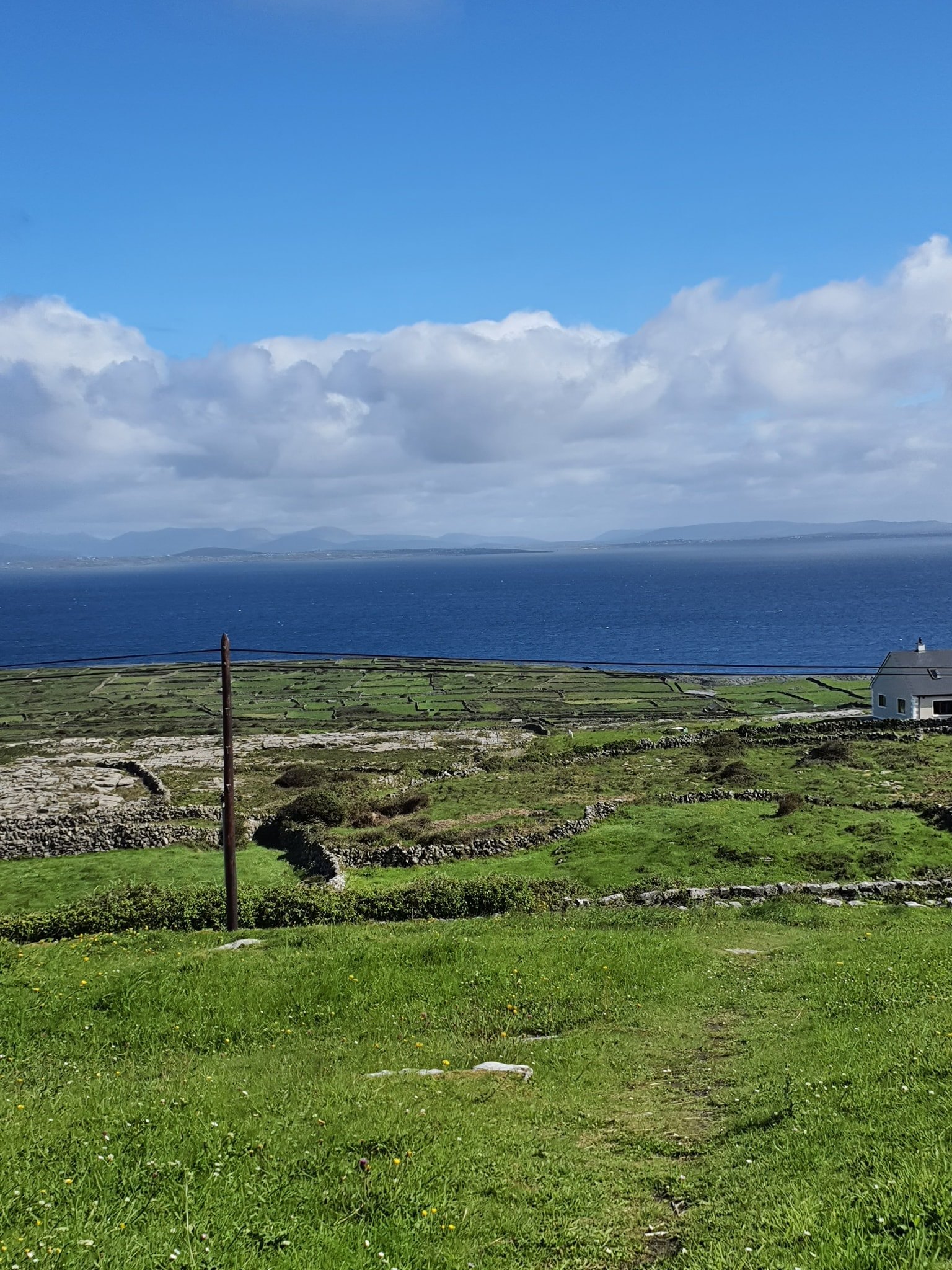 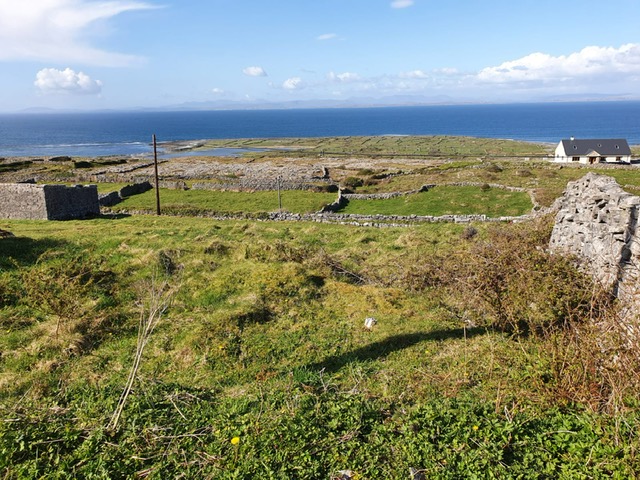 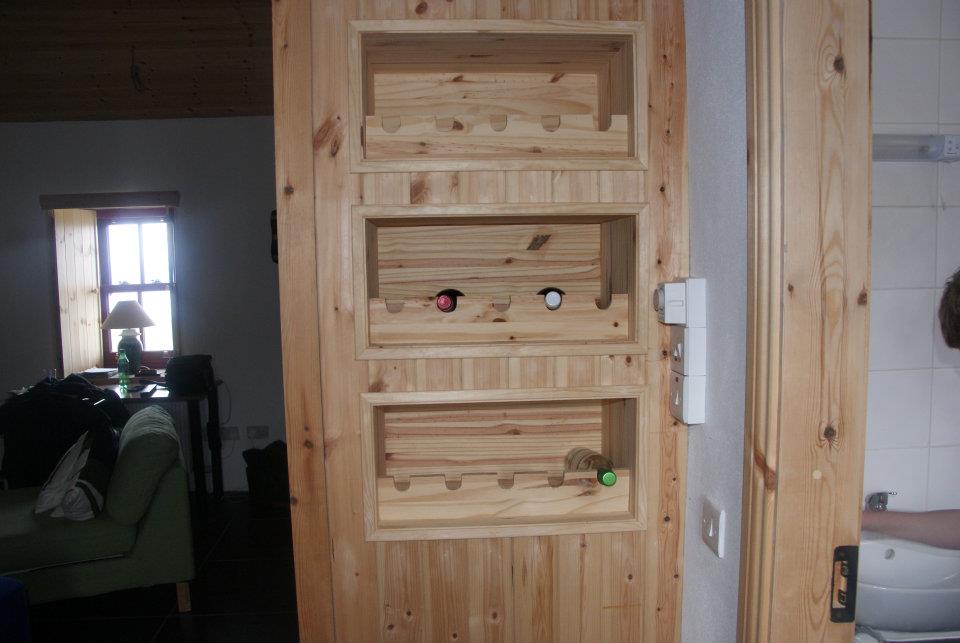