Situated in an unspoilt village which is 10 minutes from Limassol and 6 minutes from a popular English speaking school. Countryside views.

Limassol is a city on the southern coast of Cyprus and capital of the eponymous district. Limassol is the second largest urban area in Cyprus after Nicosia, with an urban population of 183,658[1] and a metropolitan population of 239,842. Limassol has been ranked by TripAdvisor as the 3rd up-and-coming destination in the world, in its Top 10 Traveler’s Choice Destinations on the Rise. The city is also ranked 89th worldwide in Mercer’s Quality of Living Survey (2017). in the ranking published by the Globalization and World Cities Research Network, Limassol has been classified global city in the 4th category (sufficiency level cities). 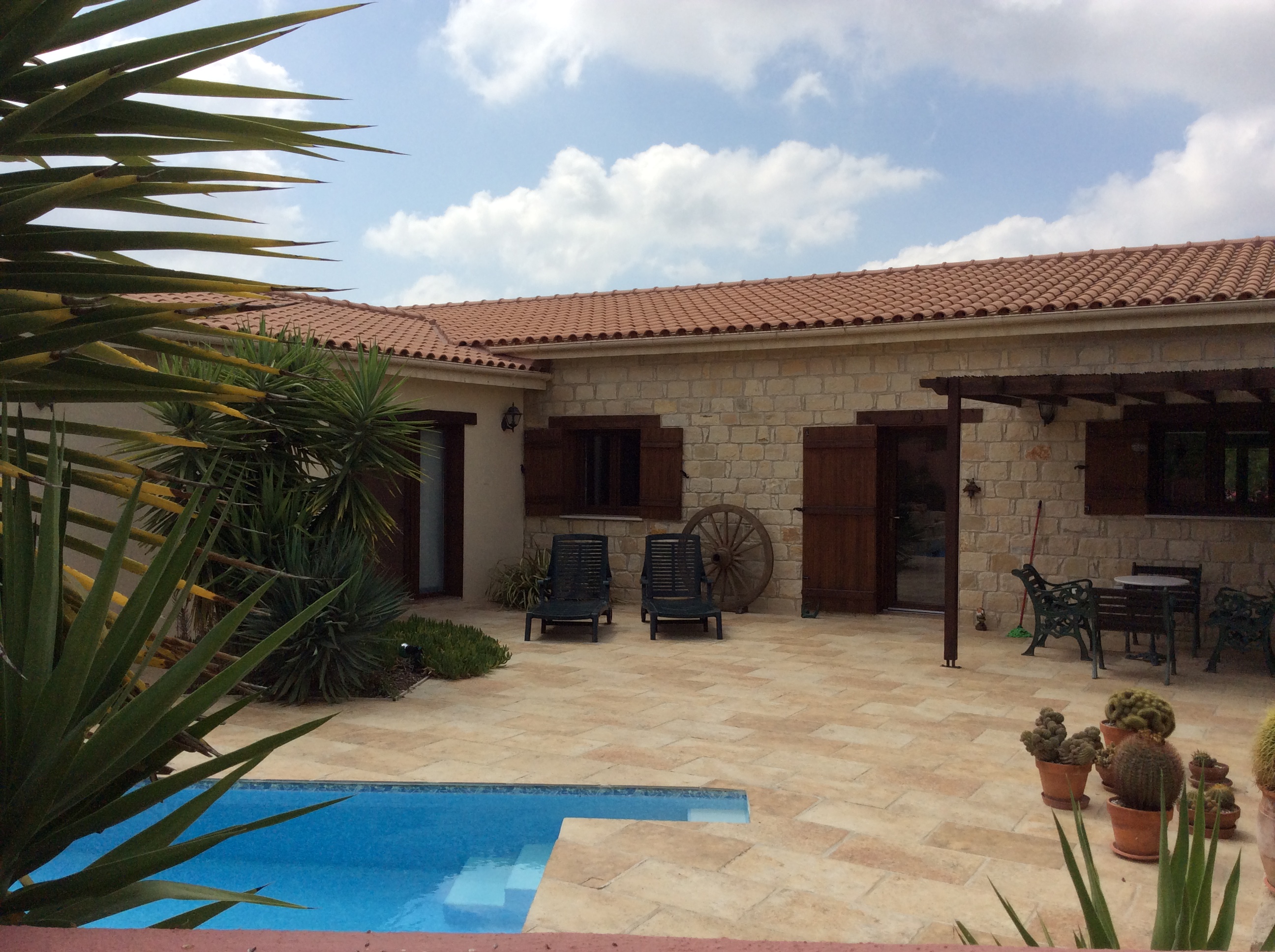 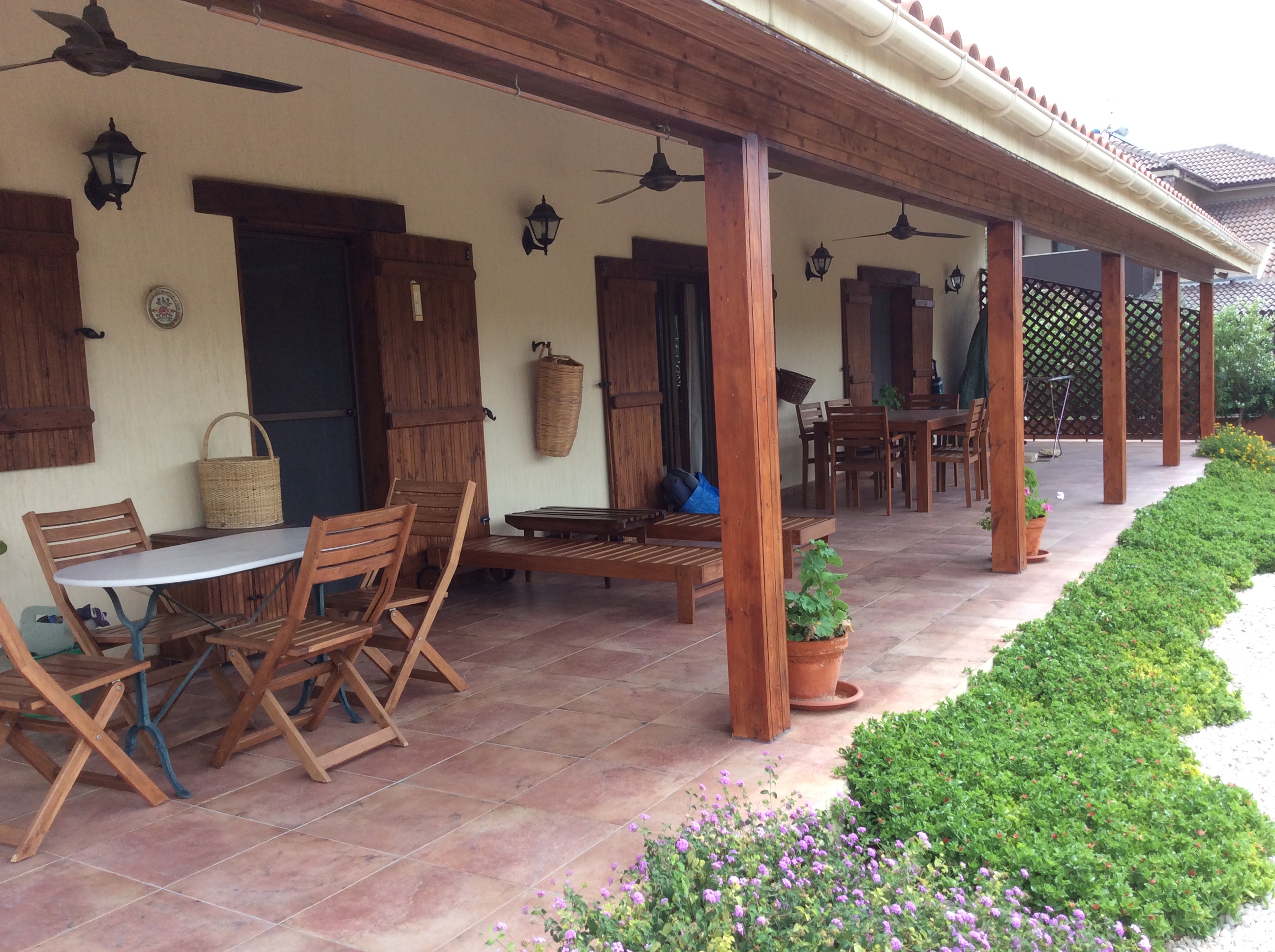 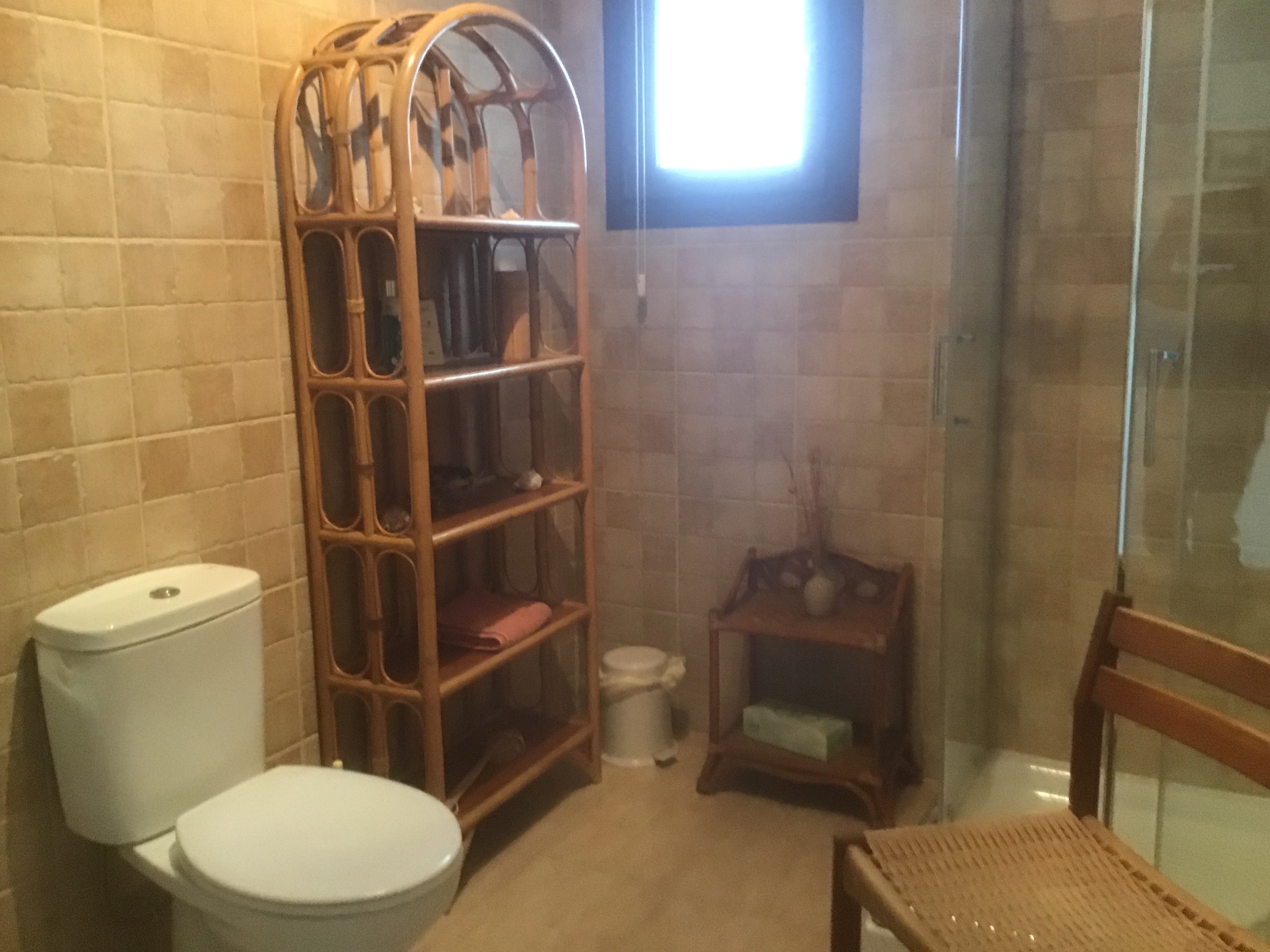 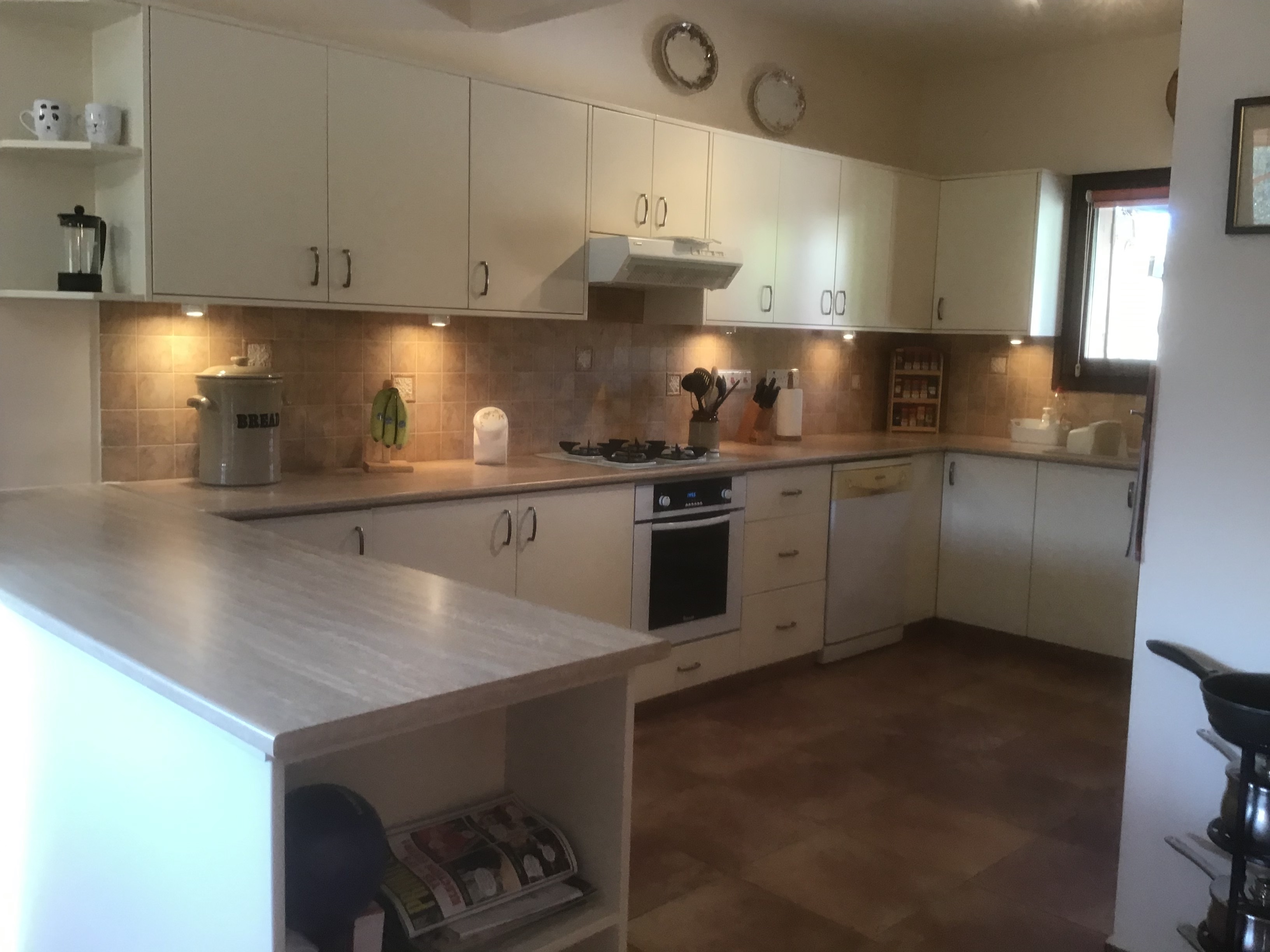 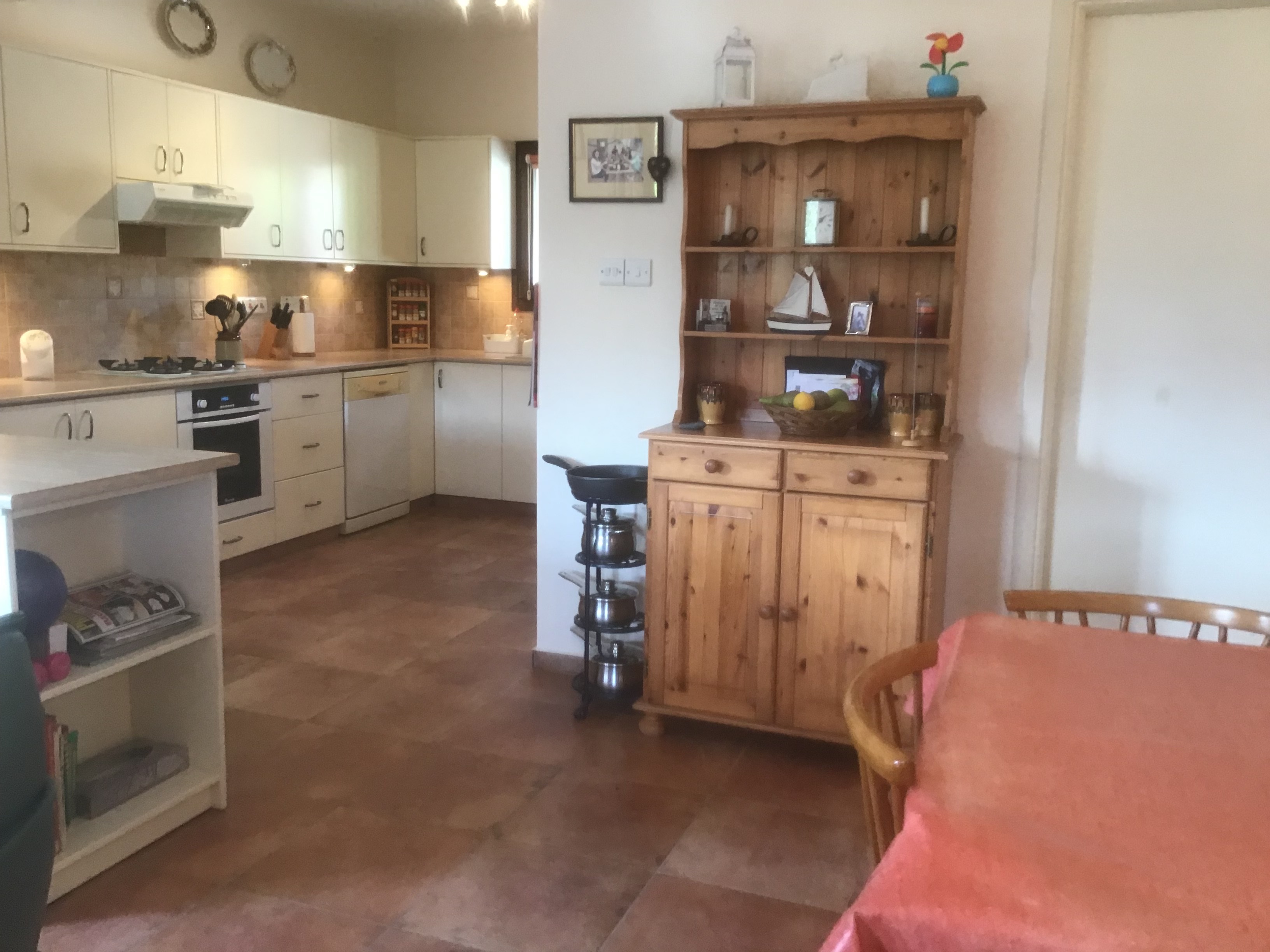 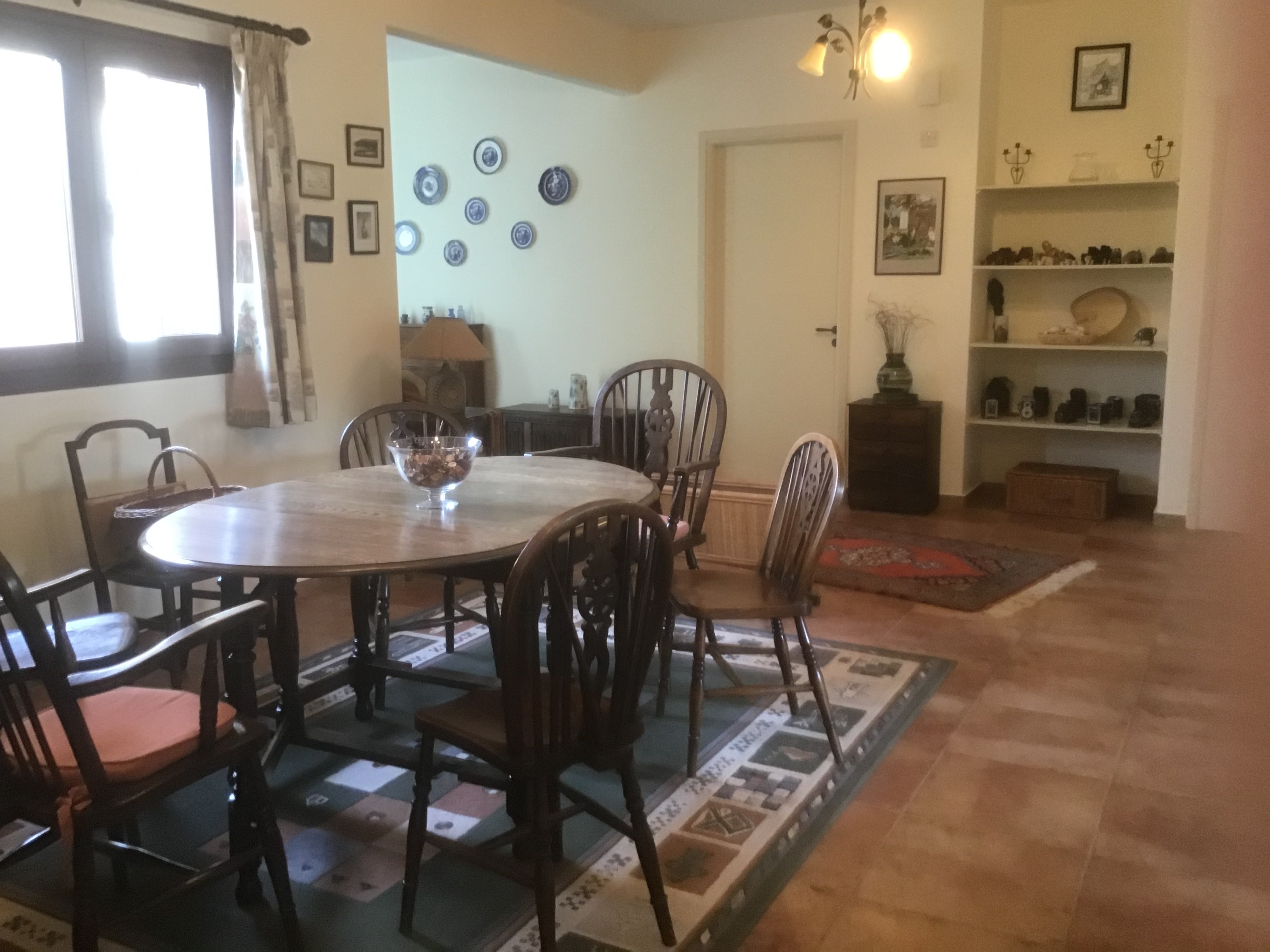 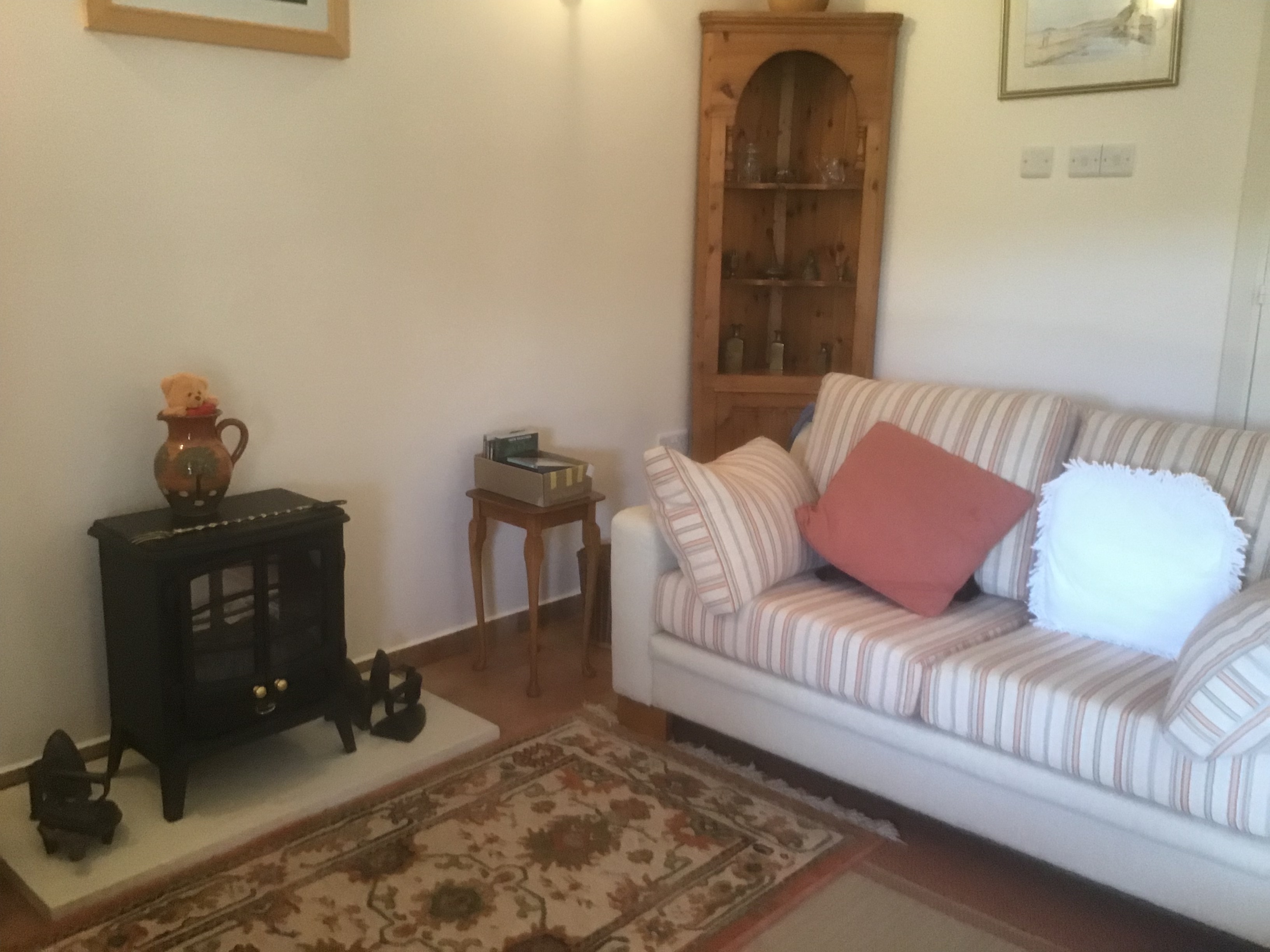 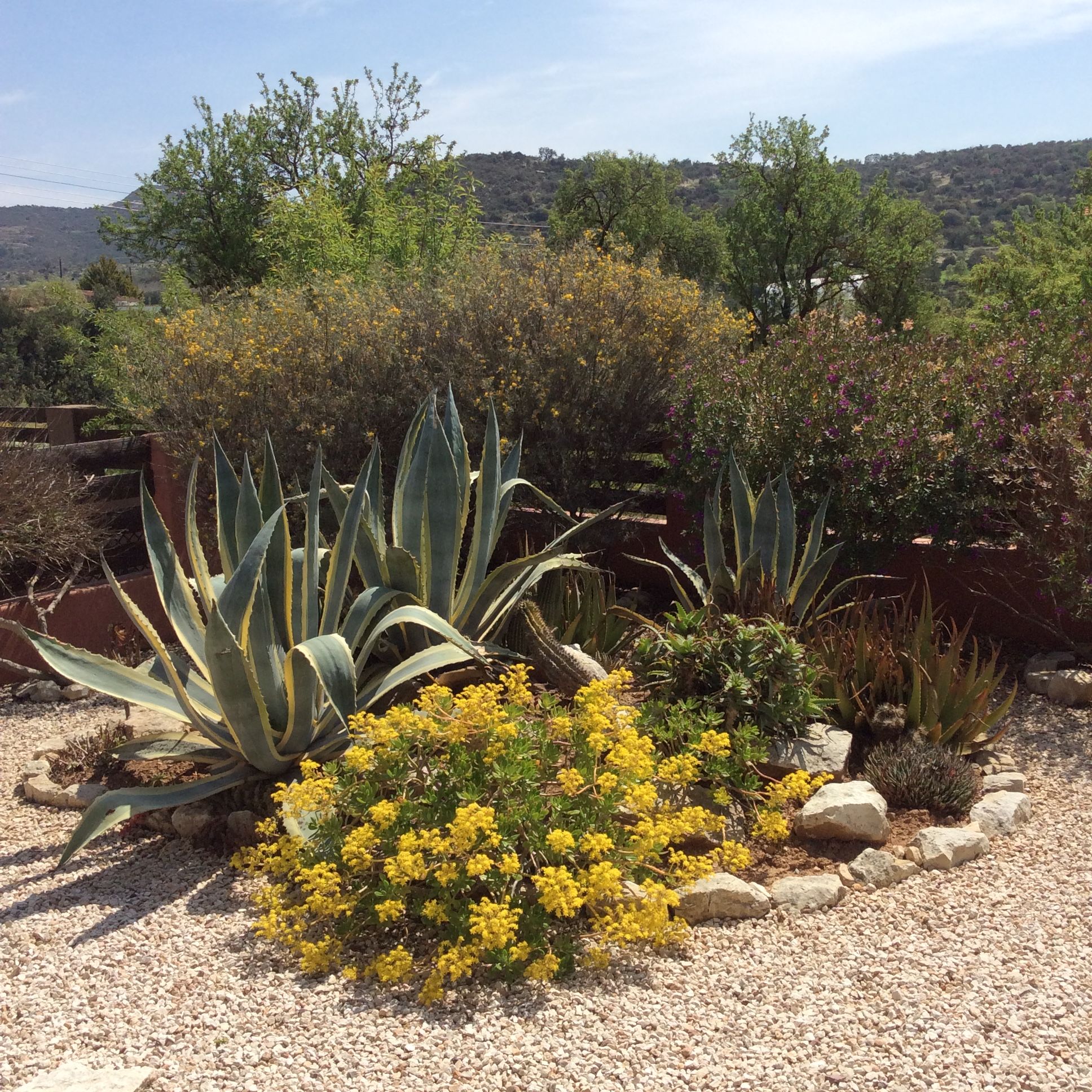 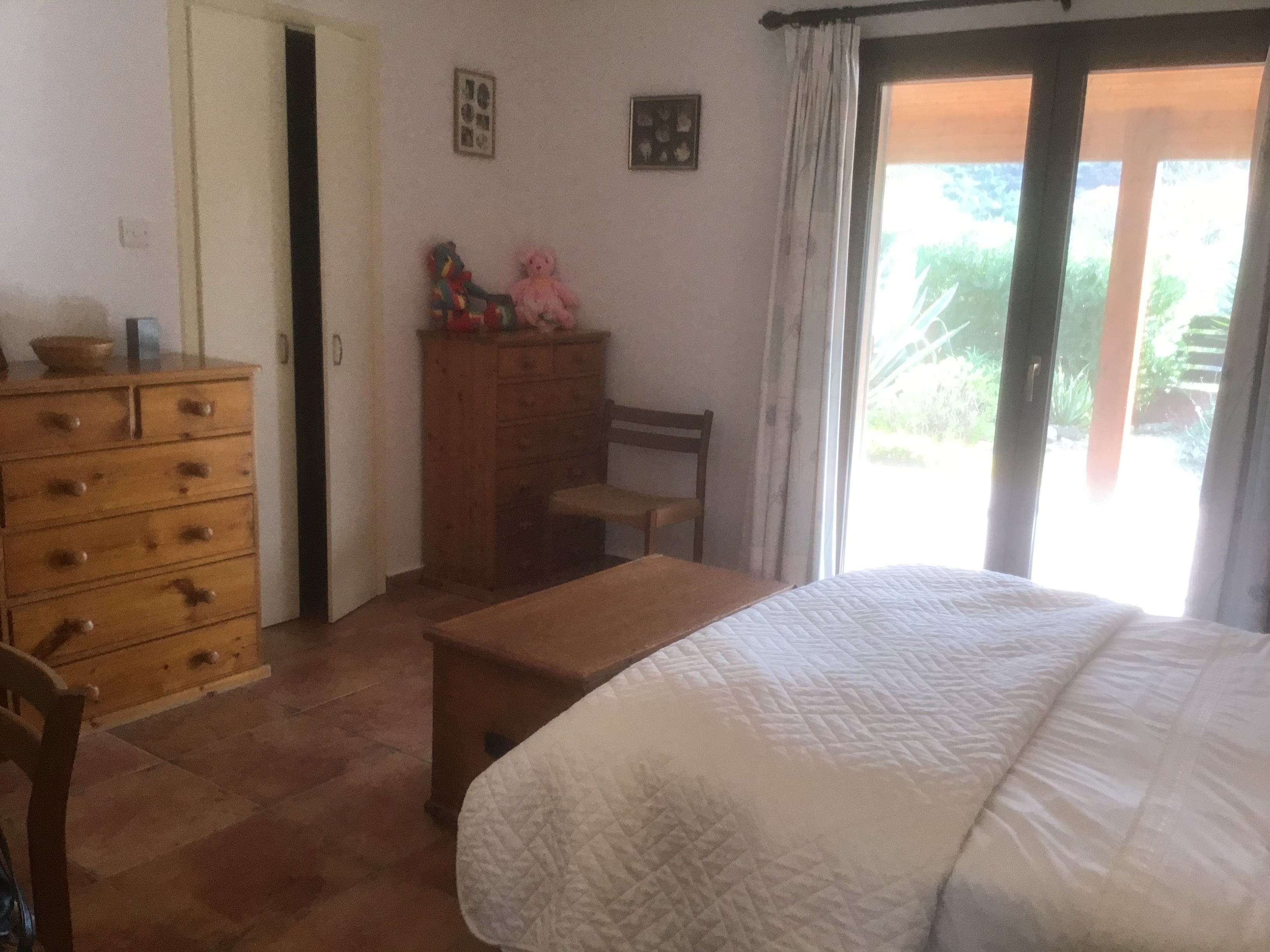 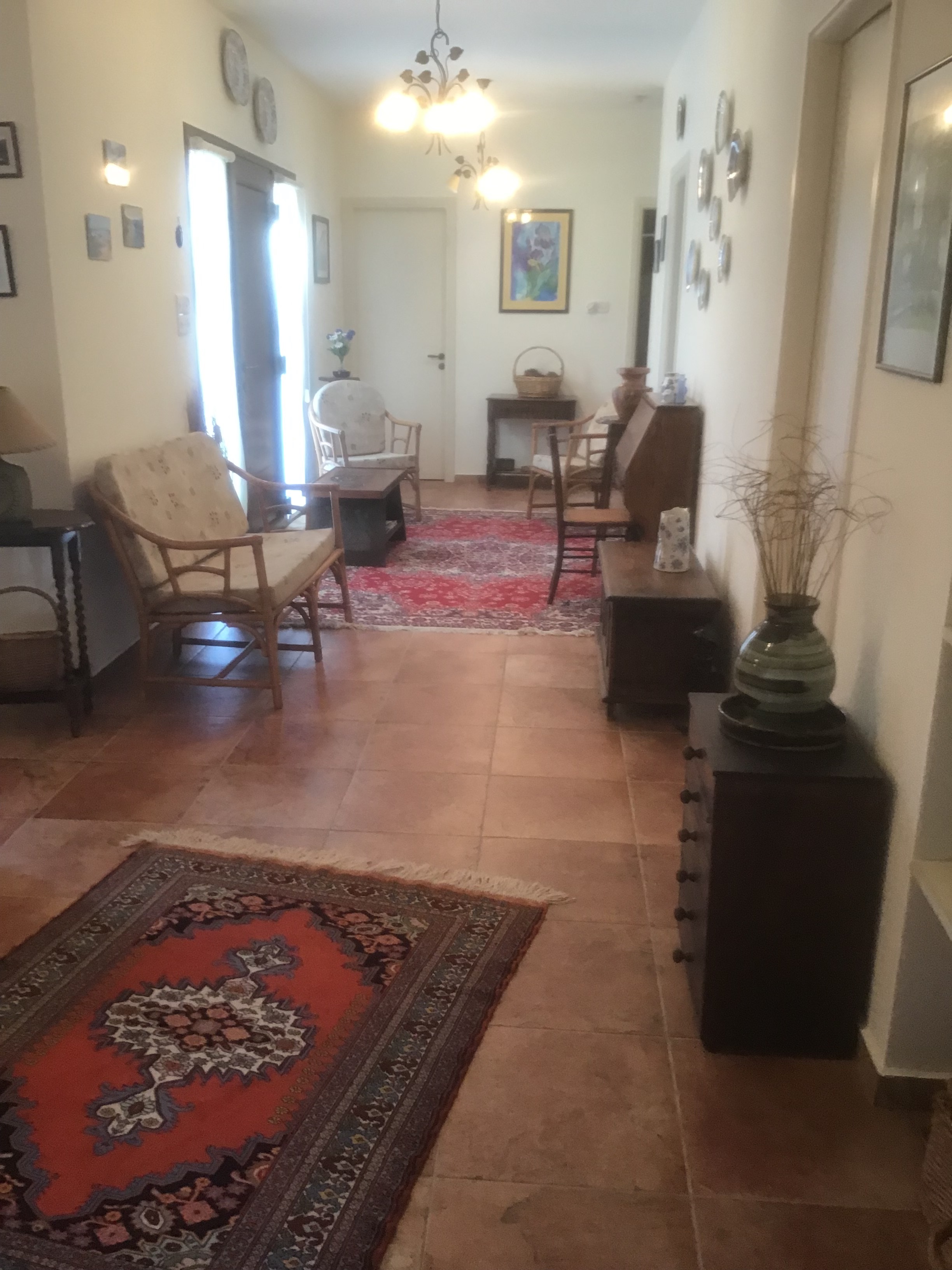