Type 5 residential house with an area of approximately 116 m2 on 2 levels:

* Ground floor: An entrance hall, a living room with lounge area, a separate kitchen, a laundry room, a bathroom, a WC.

* On the 1st floor: 4 bedrooms with wardrobes, a bathroom, a bathroom + a shower and a WC.

A garage attached to the house completes the property. The property also comprises of 3 more off street parking spaces

All on a total cadastral plot of approximately 1164 m2.

Located in a very calm environment close to all shops, doctors, pharmacy, schools.

Trept is situated in the isere department and Auvergne Rhone-Alpes region.

Rhone-Alpes, now part of Auvergne-Rhone-Alpes, is a former region of southeast France bordering Switzerland and italy. its Massif Central mountains and dramatic canyons carved by the Ardeche River are popular for hiking and rafting. The city of Lyon is a cultural and culinary hub with a Renaissance and medieval center. in Bourg-en-Bresse, the Gothic Royal de Brou monastery has ornate royal tombs with marble statues.

Rhone-Alpes , centered on France’s second city, Lyon, is one of the larger traditional regions in France, encompassing eight departments. Since 2016, it has been merged into a new larger region known as Auvergne-Rhone-Alpes.

With its three main cities, Lyon, Grenoble and St. Etienne, plus the area that includes the French suburbs of the Swiss city of Geneva, Rhone-Alpes is not only one of the largest areas in France, but also one of the more prosperous

The area includes all or a large part of different historic provinces, including the Savoy and the Dauphine, as well as a small northern part of Provence, known as “Drome Provencal”. it stretches from the plains of the Bresse, in the north, to the lower reaches of the Rhone, in the south; and from the highest peaks of the Alps, on the italian border in the east, to beyond the Loire in the west. it has international borders with Switzerland and italy, and lies astride the main lines of communication from northern and central France to these two countries.

The Rhone-Alpes region also has some reputed vineyard areas, in particular the Beaujolais area to the north of Lyon, and the northern part of the Cotes du Rhone area south of Lyon. Among the most attractive are the terraced vineyards around the steep-sided Rhone valley between Vienne and Valence, with appellations such as Crozes-Hermitage, Saint Joseph, and Cote Rotie. Rather less well-known are the vineyards of the Savoy area, which produce some good fruity white wines, and the vineyards of the Ardeche which produce Mediterranean-style reds.

· Massive potential in the rental market

· Close to many places of outstanding natural beauty and historical interest

· Close to essential amenities like such as supermarkets and pharmacies

· Close to many excellent bars and restaurants

Contact us today to buy or sell your property in France. 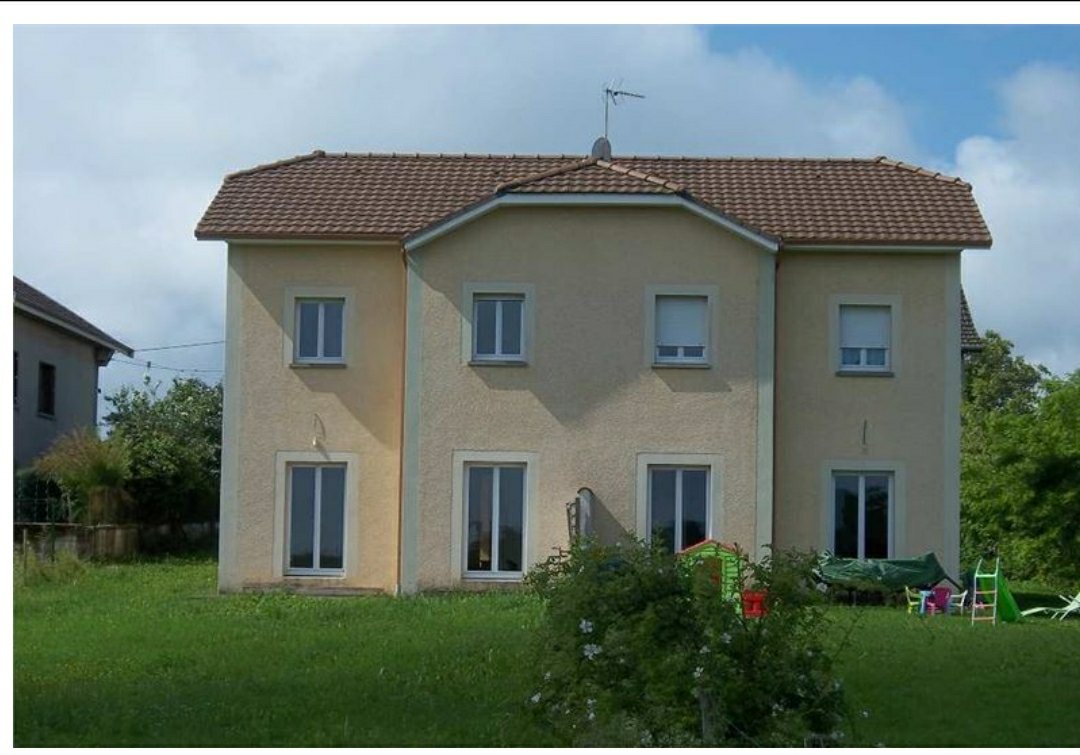 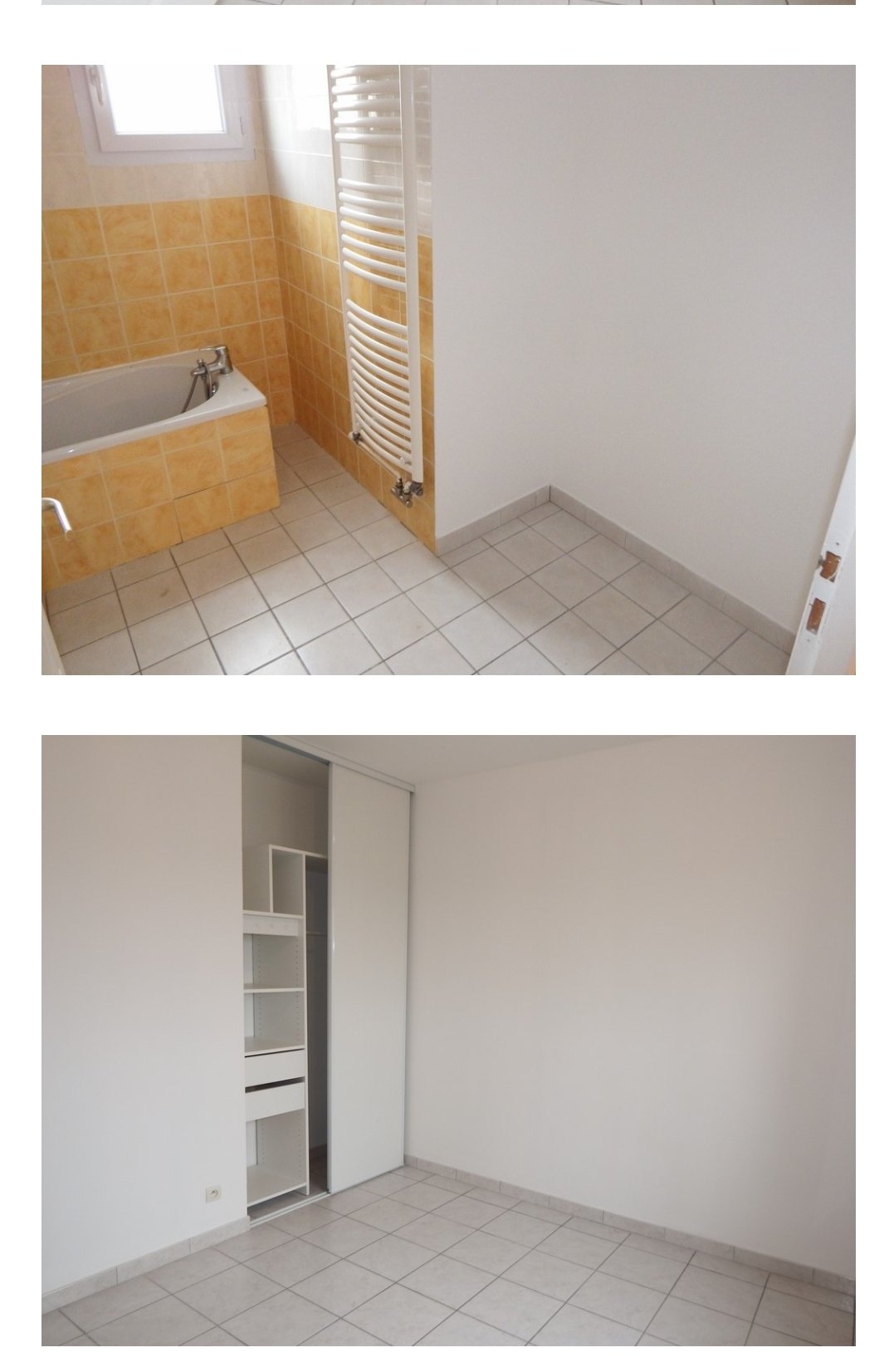 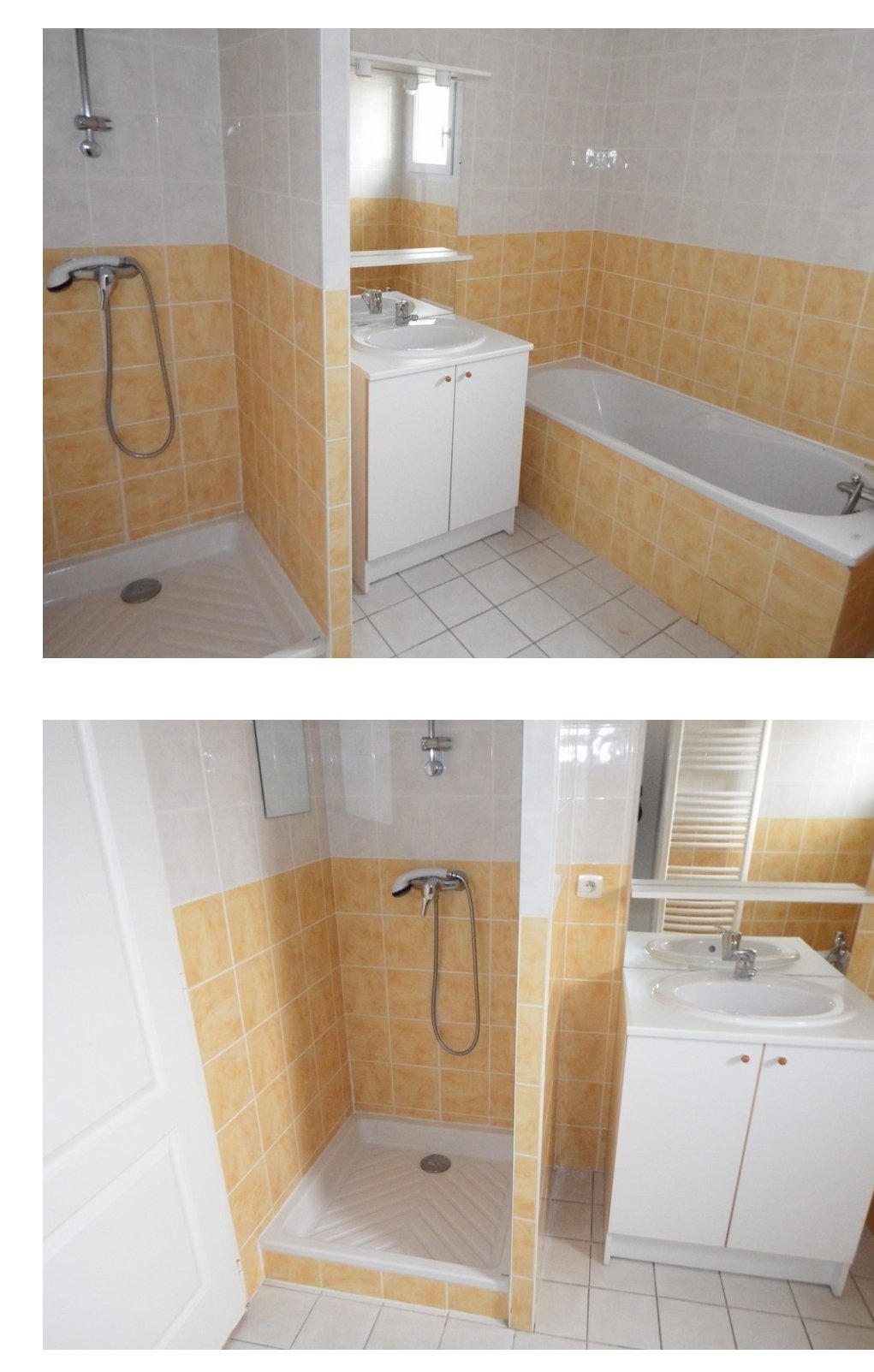 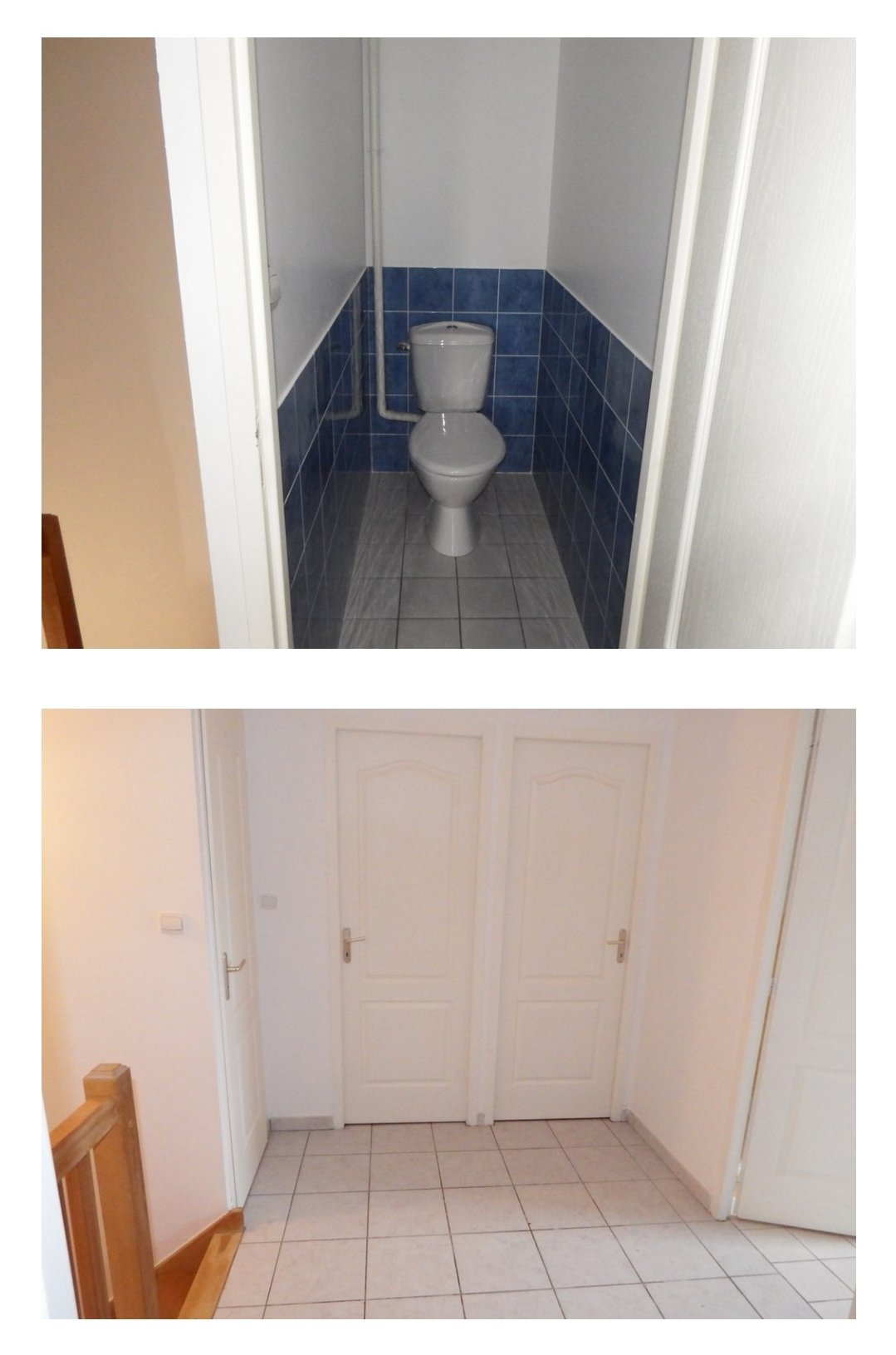 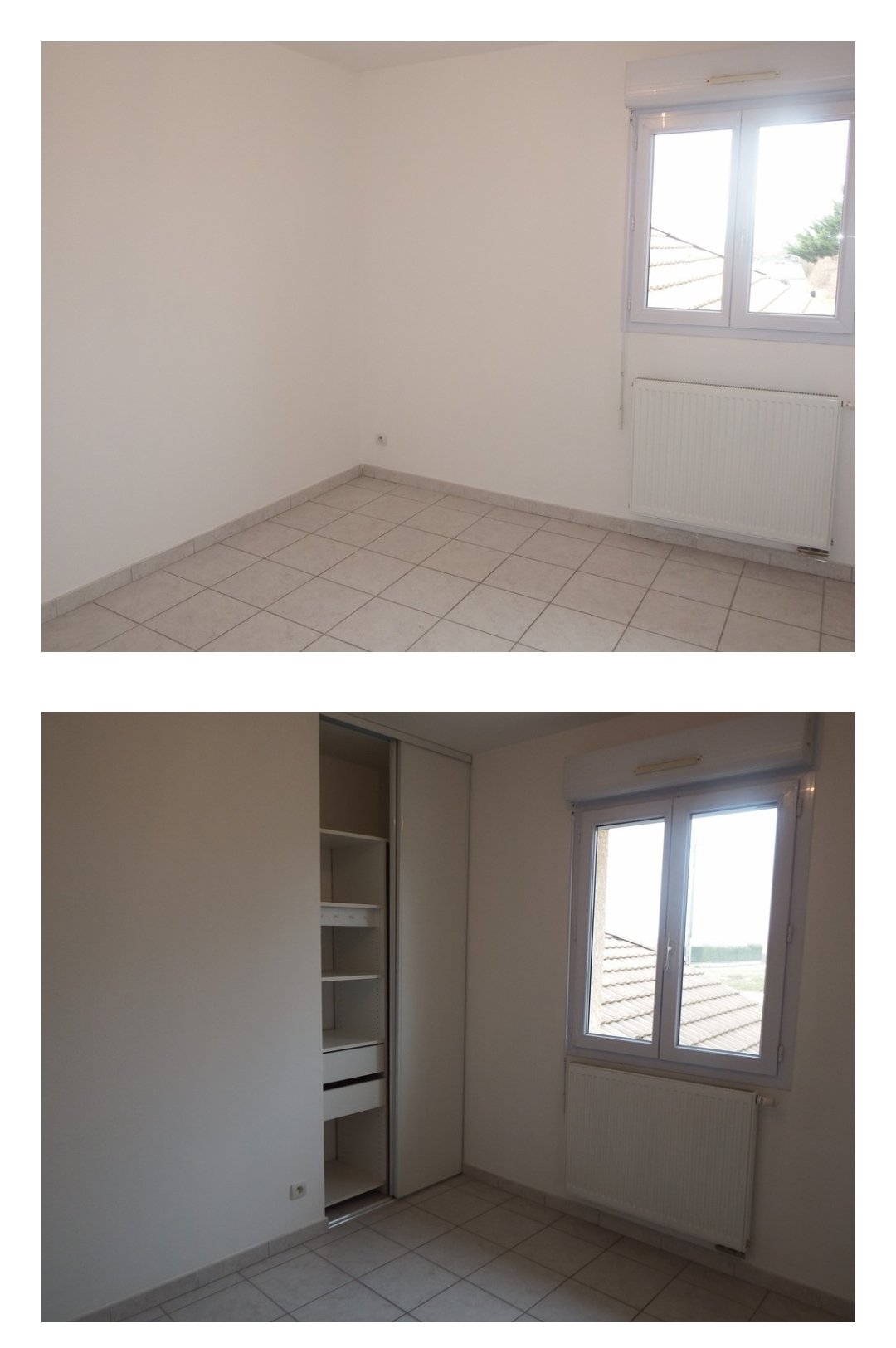 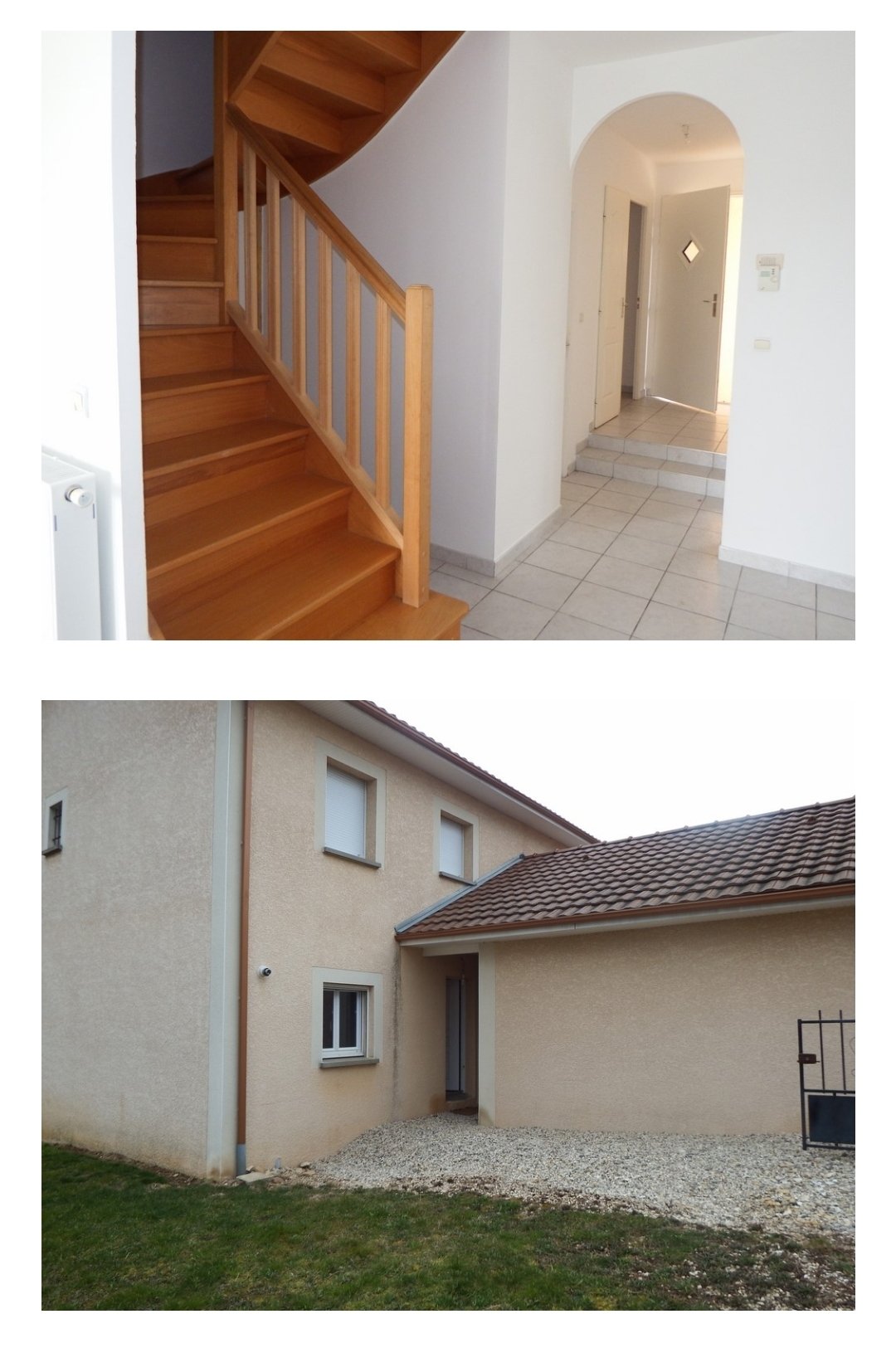 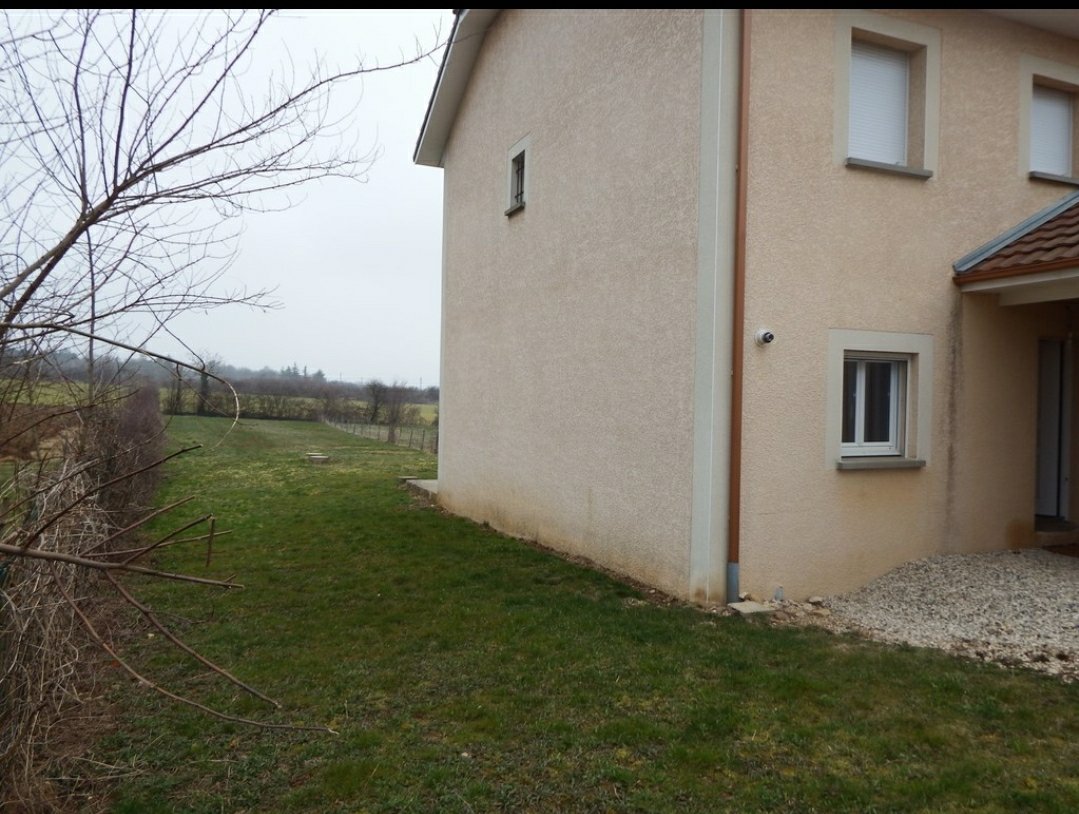 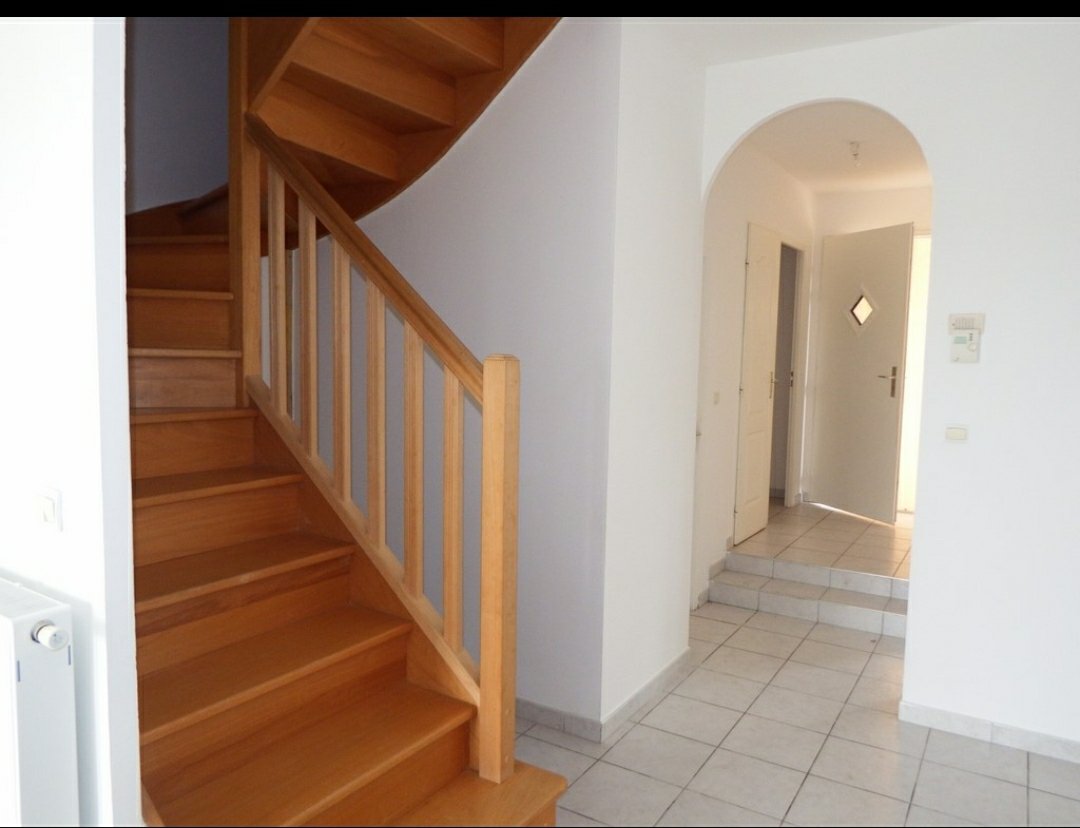 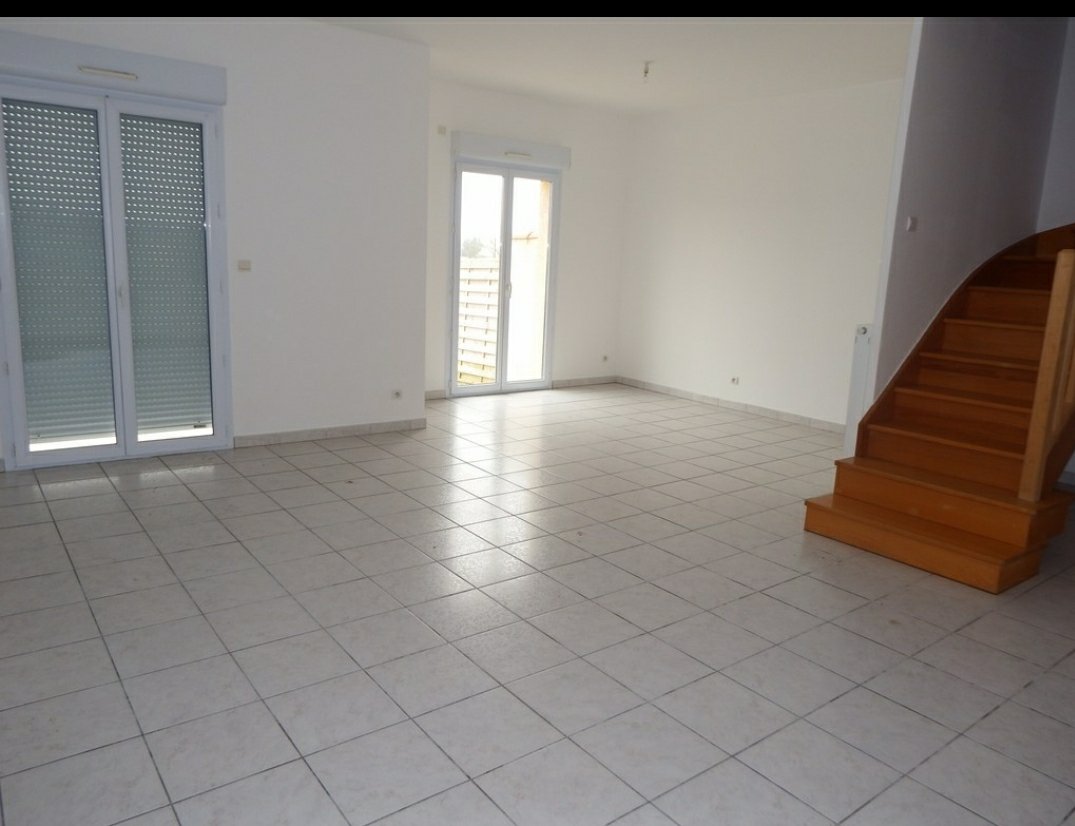 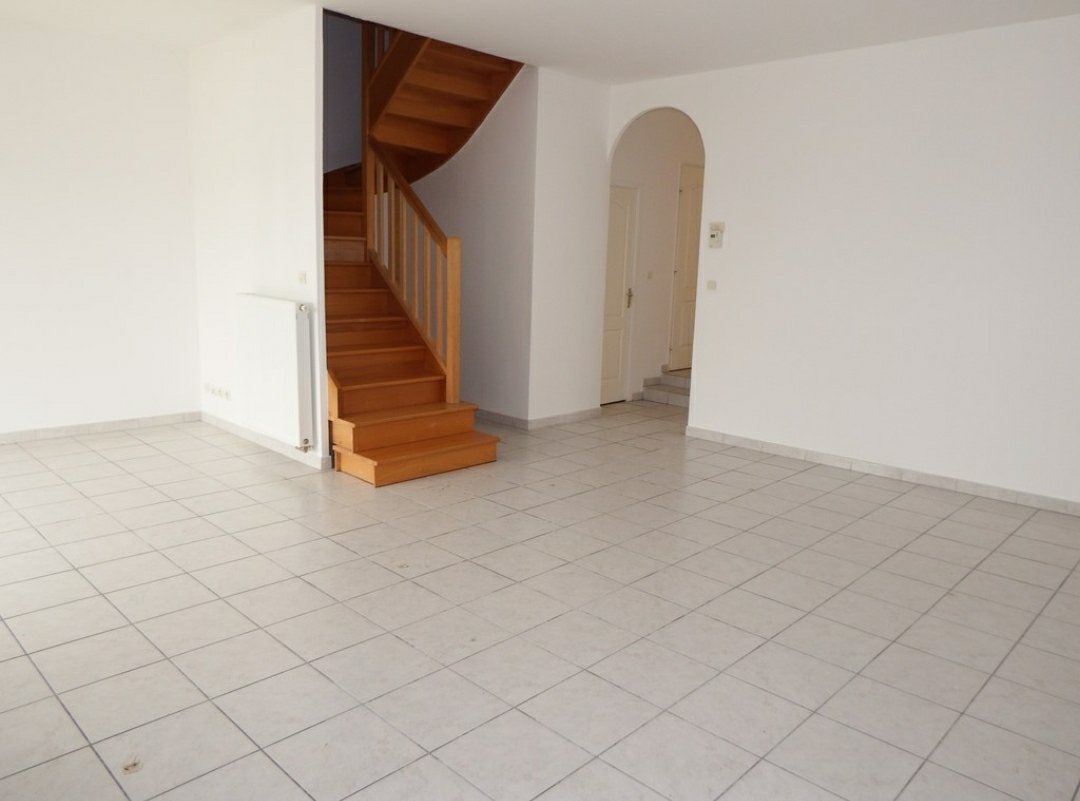