This house has everything for a quality life with the added bonus of a holiday rental house separate from the main house but only 200 metres away on your very own 10 acres surrounded by breath-taking views and a picturesque Spanish village, you would expect to see in an oil painting. Set in 10 acres of beautiful Catalan woodlands, completely private, void of any kind of pollution, this property is housed in a fenced and gated terrace of over 2000m.

The main residence boasts 247 square metres of living space, with 3 bathrooms and 5/6 bedrooms, along with a 60m workshop cut into the hillside and a separate cellar with parking, for two cars, covering 35m. There is more potential available with a third house on its own plateau overlooking the village, having electricity and water, needing renovation, but with a definite prospect for becoming a second rental property.

The village itself is stunning, housing the most friendly and accommodating locals you could ever meet. They will greet you in the street and go out of their way to help you or guide you, and also welcome you for a beer in the local bar. Only 25 minutes driving will bring you to the beautiful golden beaches of Cambrils and Salou, the same drive will find you at the banks of the stunning Ebro river. A short 10 minute walk from the front door, there is a large lake with fishing, boating & swimming.

The areas smooth winding roads are a Mecca for cyclists all year round with scores of mountain bike tracks throughout the woods. Hikers also pinpoint the area for the amazing walks, including the trail from the village, up to the Escornalbou Monastery. There are several elevated plateaus around the land, with outstanding views out to the village and the sea, that could be used for camping, using yurts, domes or safari tents. There are also many great groups of established trees that would support construction of tree houses. The possibilities are endless. How nice would it be to live in the sun with a built in income, working only a few hours a week?

Duesaigues is a village in the province of Tarragona and autonomous community of Catalonia, Spain.

Tarragona is a province of the southern part of Catalonia. it is bordered by the provinces of Castello, Teruel, Zaragoza, Lleida and Barcelona and by the Mediterranean Sea. The province’s population is 795,902, about one fifth of whom live in the capital, Tarragona.

The province has a number of striking cities, of particular note are Reus, Tortosa and Tarragona. its another part of Catalonia that is saturated in culture and amazing history, which includes the UNESCO world heritage site of the Roman civilisation of Tarraco. For lovers of the arts, the province of Tarragona is renowned for its inspiration. There’s an excellent route that you can do that follows in the footsteps of the Four Geniuses – Picasso, Gaudi, Miro and Casals.

Tarragona province has its fair share of fishing villages and seaside towns, which offer a good range of options for beach holidays. Many tourists may not think in terms of the province’s name itself, this is because it’s coastal area is the name that you are most likely familiar with – the Costa Dorada. For me one of the highlights of this area is one of its natural parks – the Delta de l’Ebre. This has a unique, magical landscape, which includes unspoilt beaches, sand dunes and paddy fields. 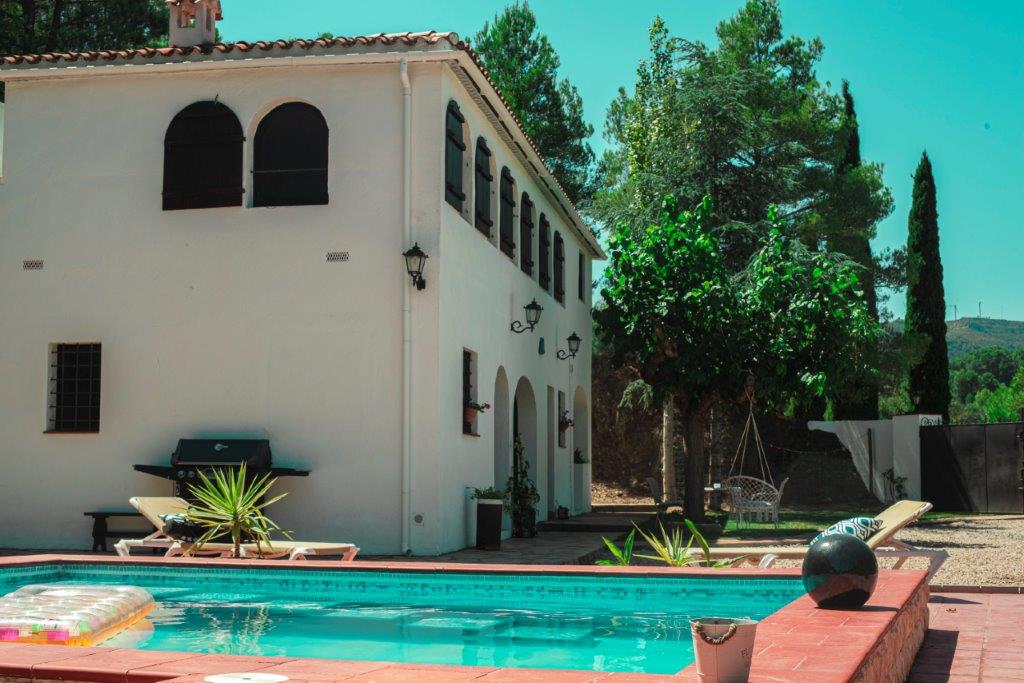 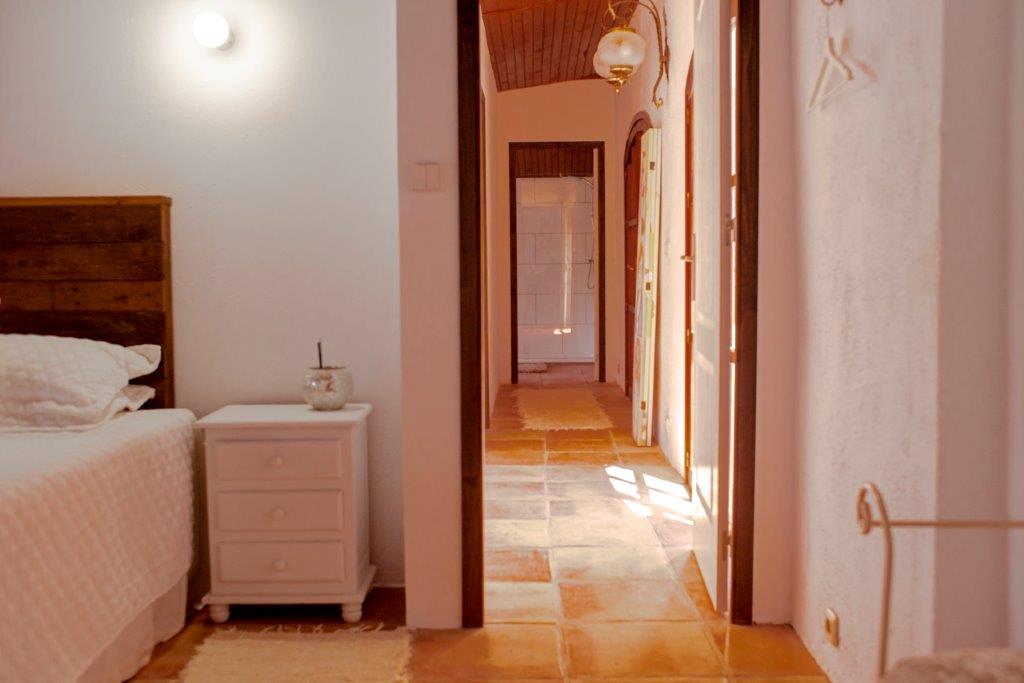 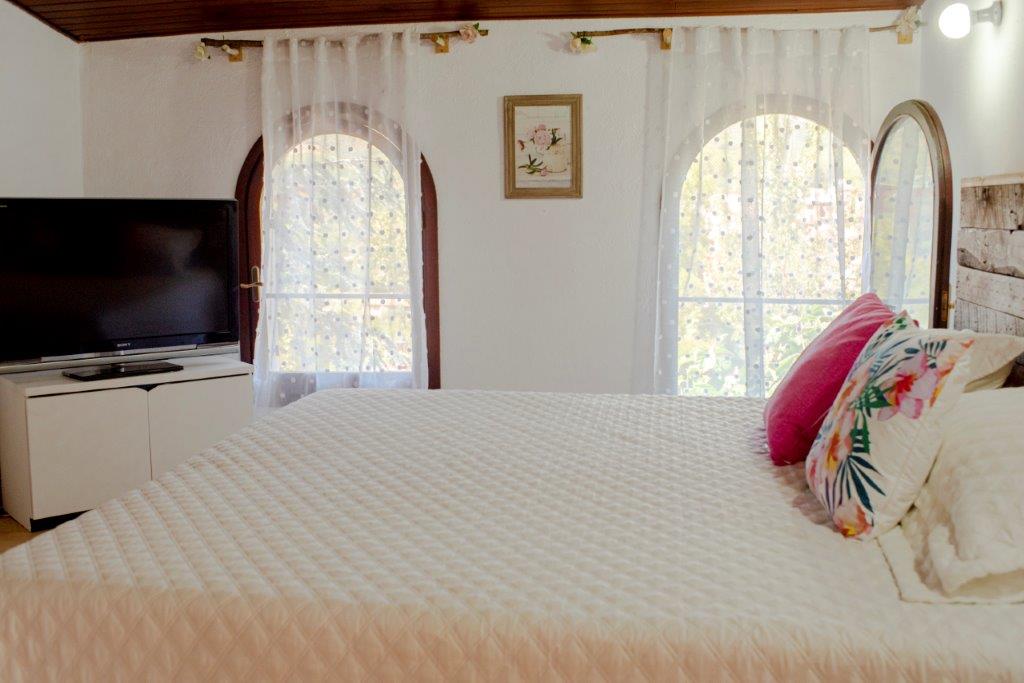 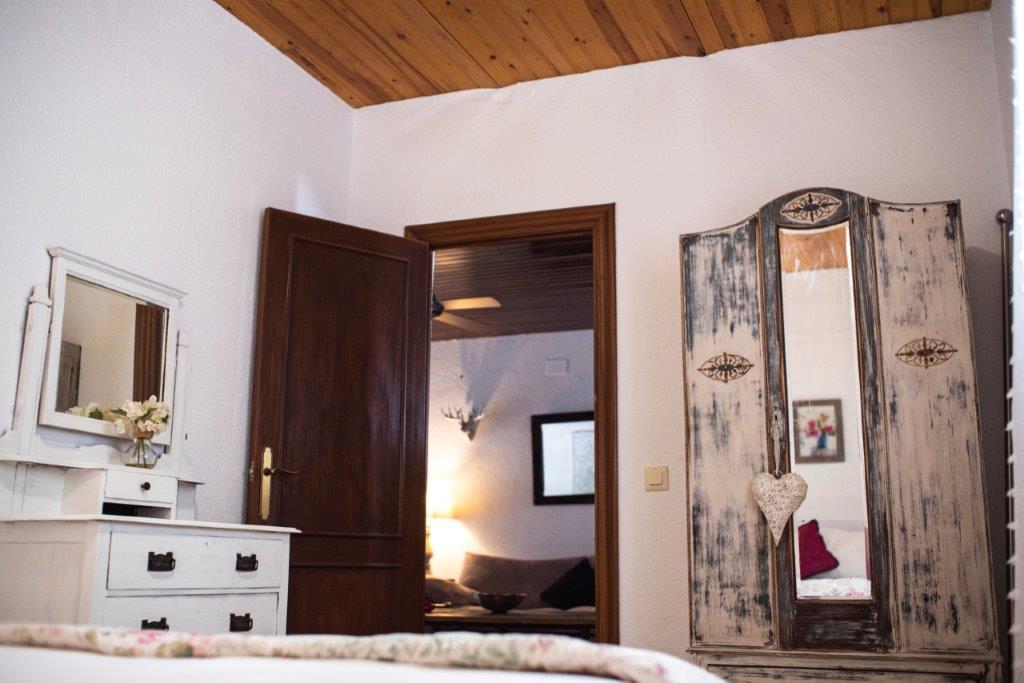 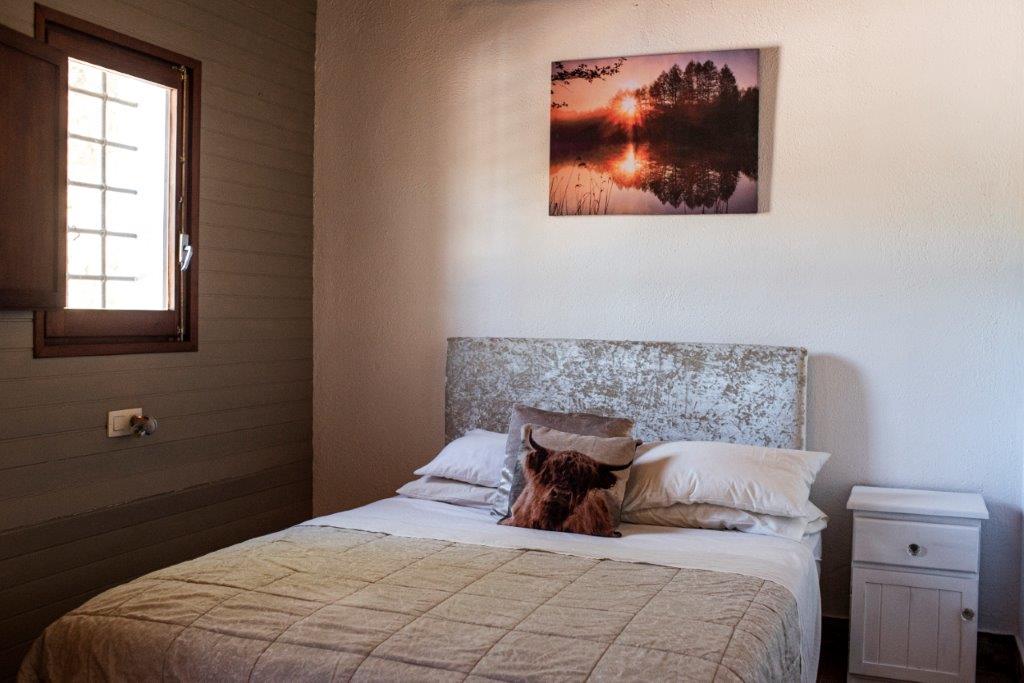 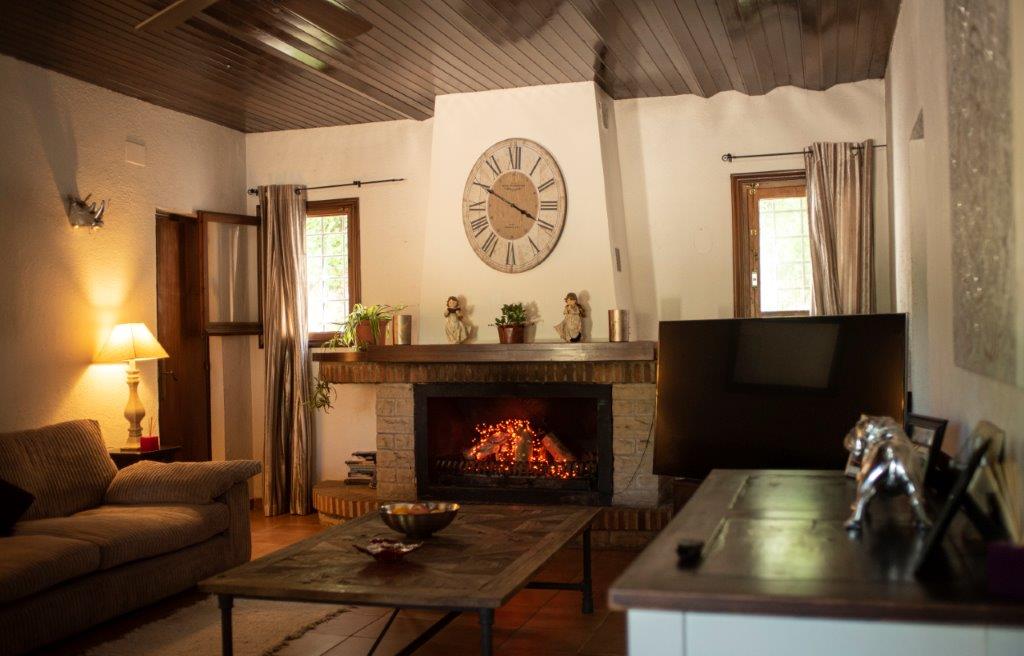 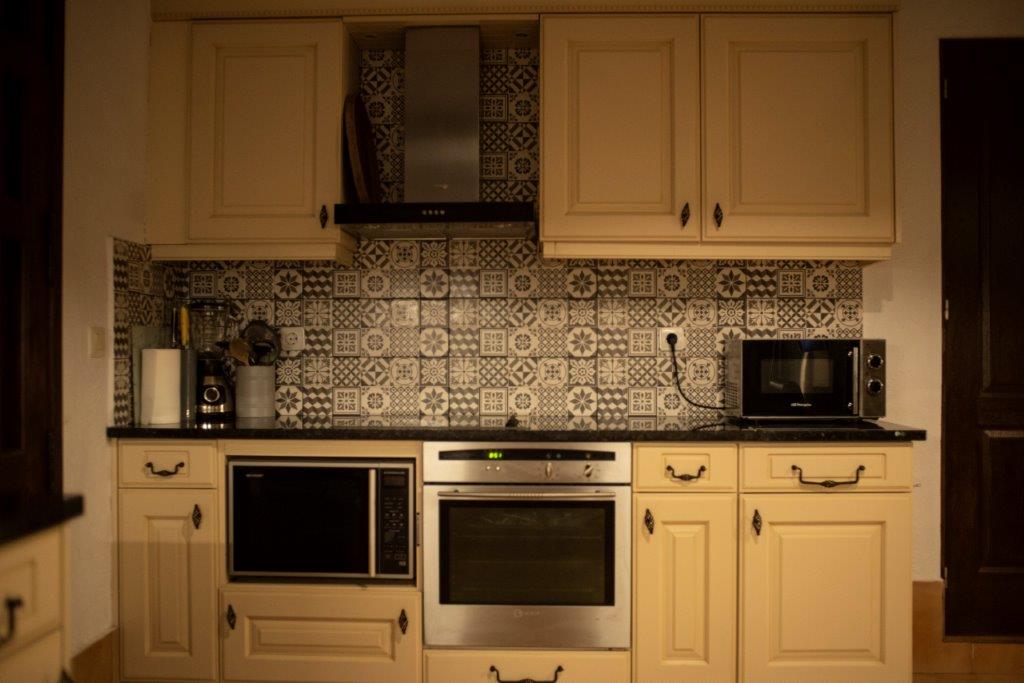 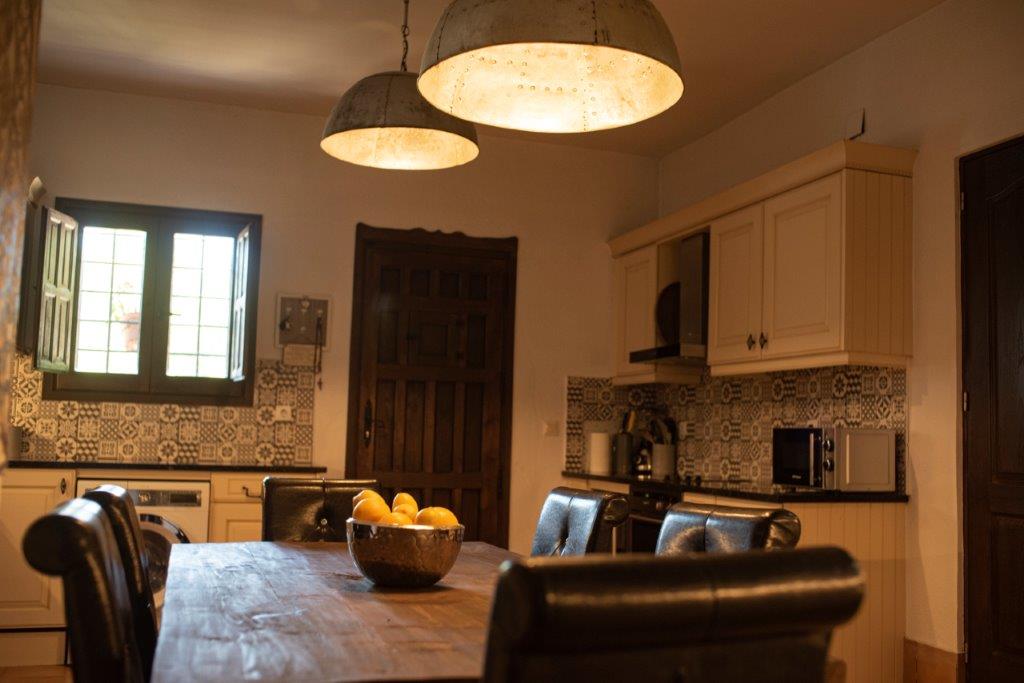 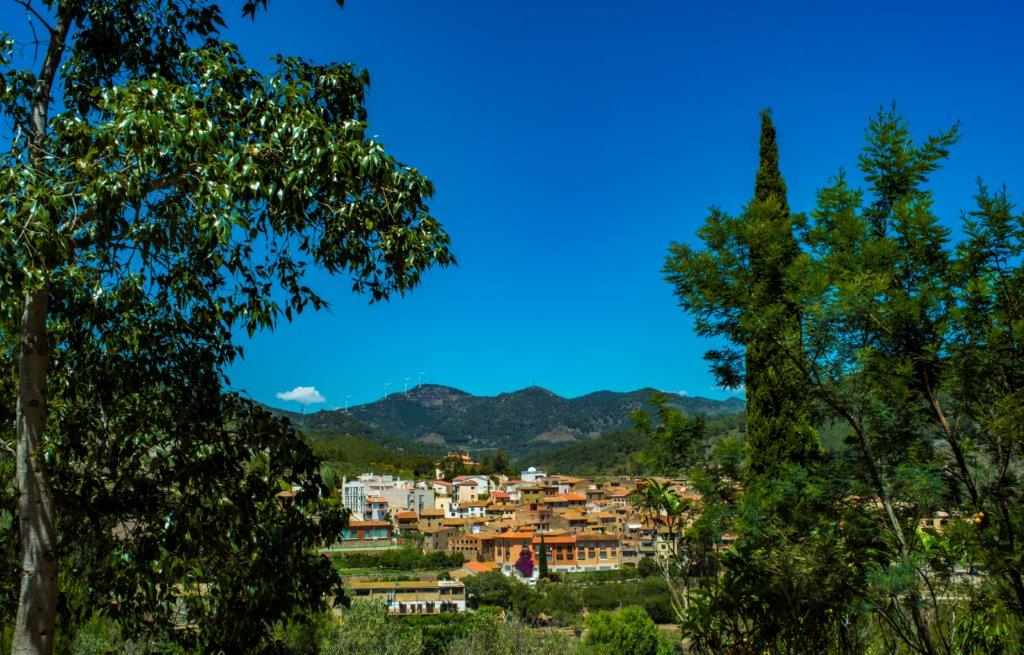 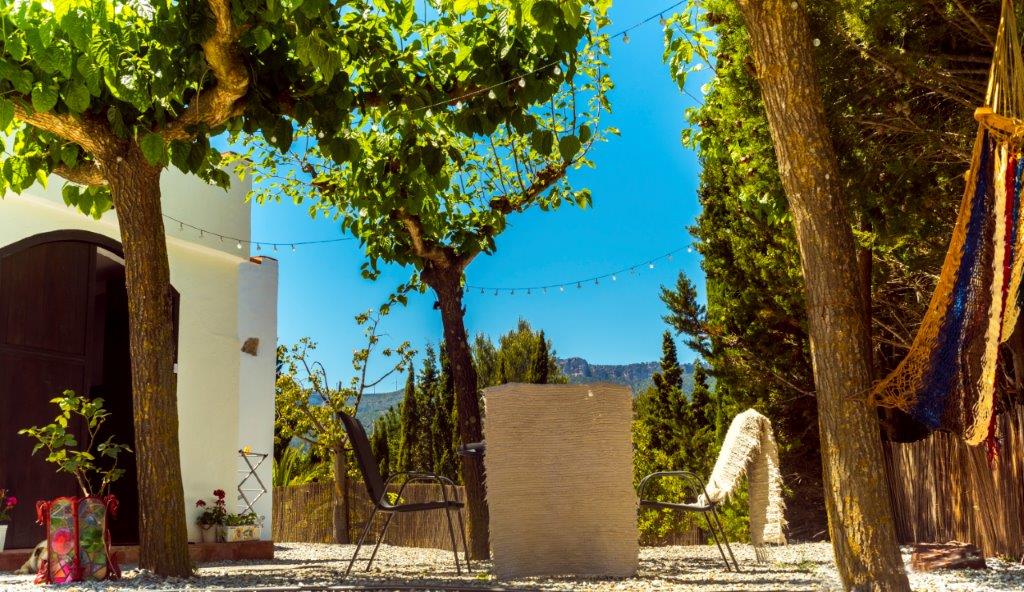