Galway is a city in County Galway in the West of ireland, in the province of Connacht. it lies on the River Corrib between Lough Corrib and Galway Bay, and is the sixth most populous city in ireland, with a population at the 2016 Census of 79,934.

Galway is renowned for its vibrant lifestyle and for hosting numerous festivals, celebrations and events such as The Galway Arts Festival. The city is currently the European Capital of Culture for 2020, alongside Rijeka, Croatia.

Award Winning Donnellys of Barns Bar and Seafood Restaurant, The Twelve Hotel Galway, The Galway Golf Club and Salthill Promade are 5 mins away.

Like most of ireland, Galway has an oceanic climate (Cfb) according to the Koppen climate classification, being one of the world’s mildest cities for latitude, partly because it is on an island. Galway has a year-round mild, moist, temperate and changeable climate, due to the prevailing winds of the North Atlantic Current together with the Gulf Stream (on the other side of the Atlantic temperatures can be 20 °C cooler or more.). The city does not experience temperature extremes, with temperatures below 0 °C (32 °F) and above 30 °C (86 °F) being rare. The city receives an average of 1,156 mm (45.51 in) of precipitation annually, which is evenly distributed throughout the year. The average January temperature in the city is 5.9 °C (43 °F) and the average July temperature is 15.9 °C (61 °F). The highest temperature ever recorded in Galway was 31.7 °C (89.1 °F) in July 1921, whilst the lowest temperature recorded was −11.7 °C (10.9 °F) in January 1945

Excellent Plot of land for sale in Episkopi Corfu Greece

Superb Plot of Land with Construction Factory in Malopolskie Poland 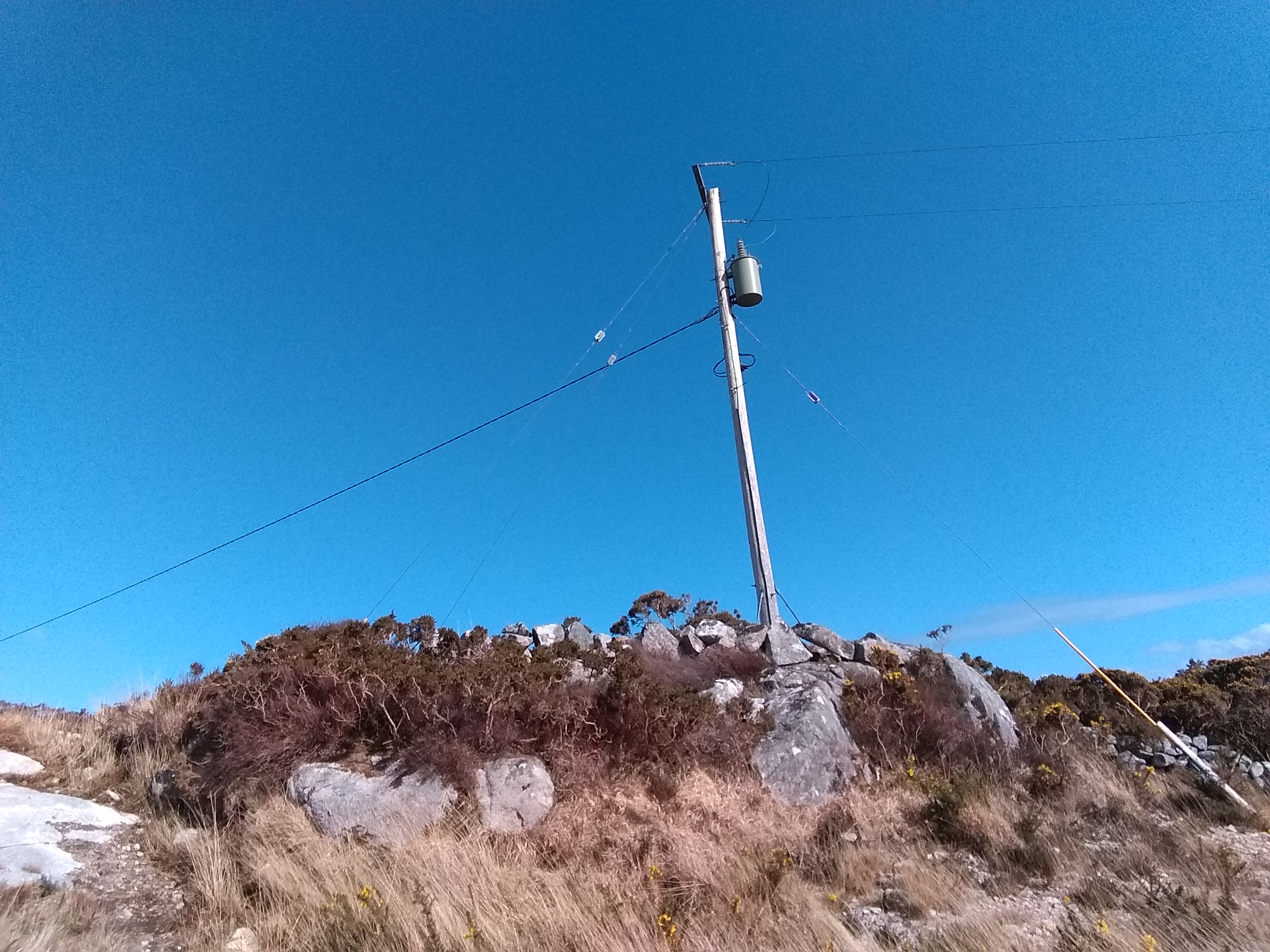 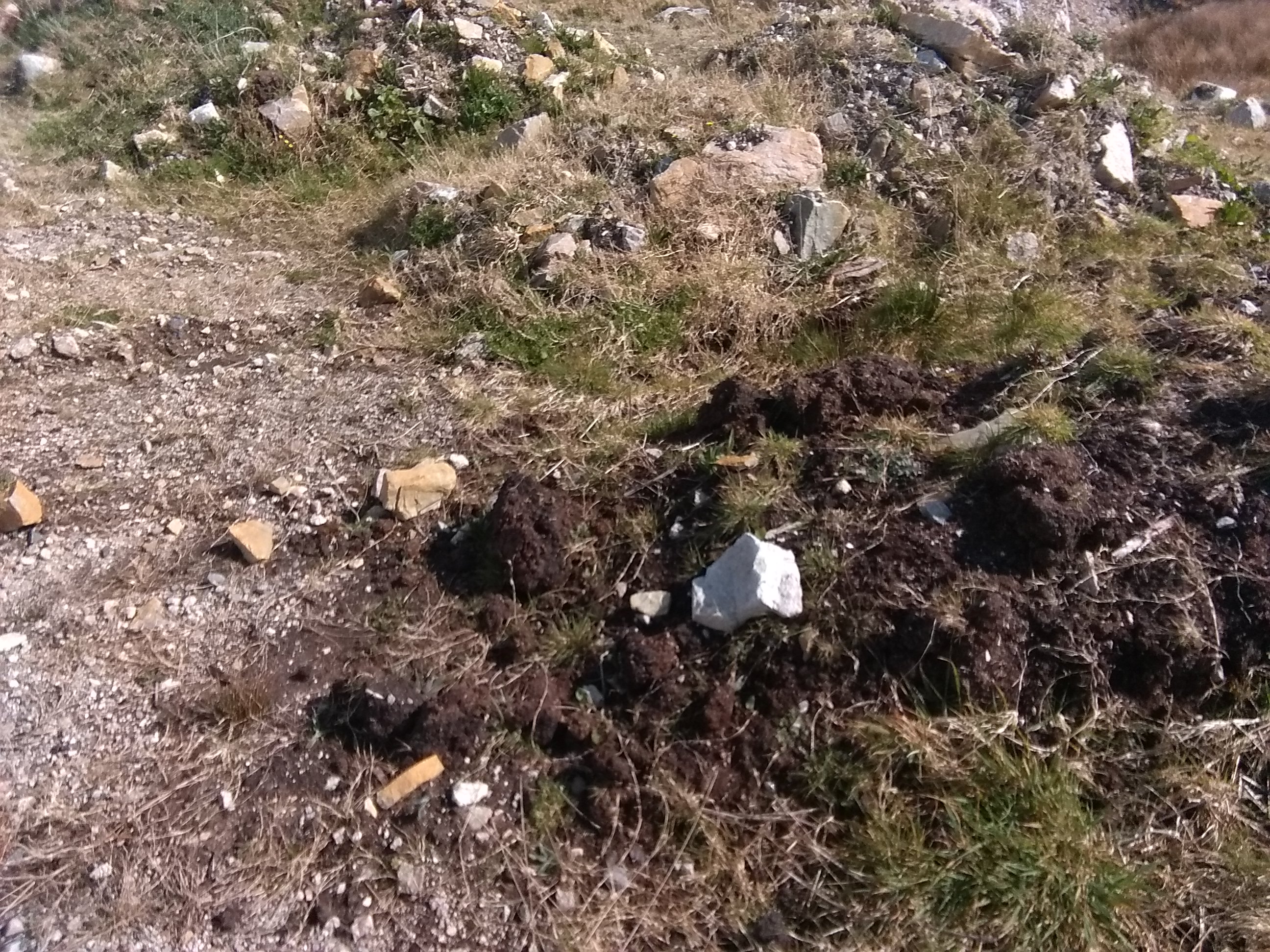 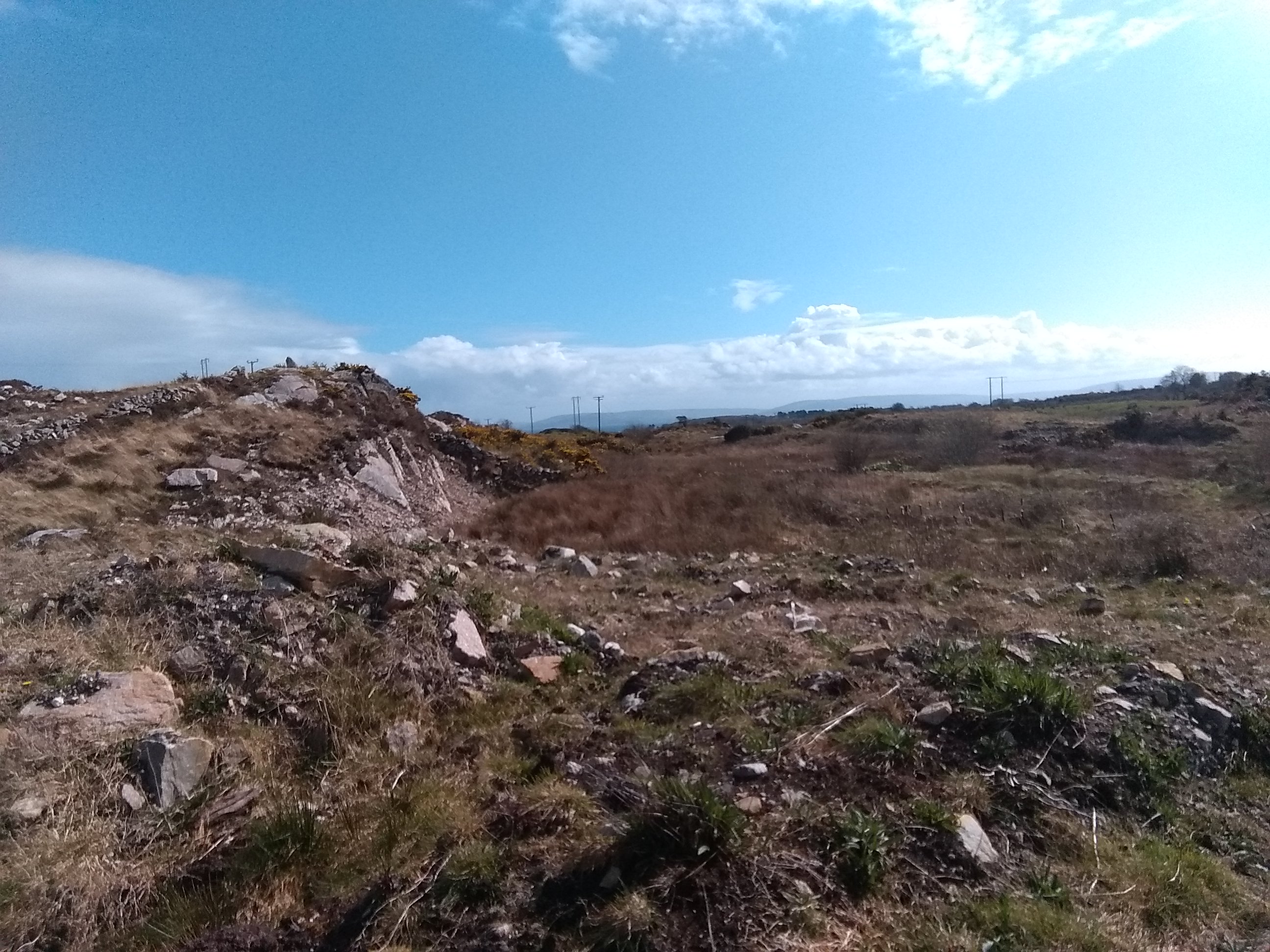 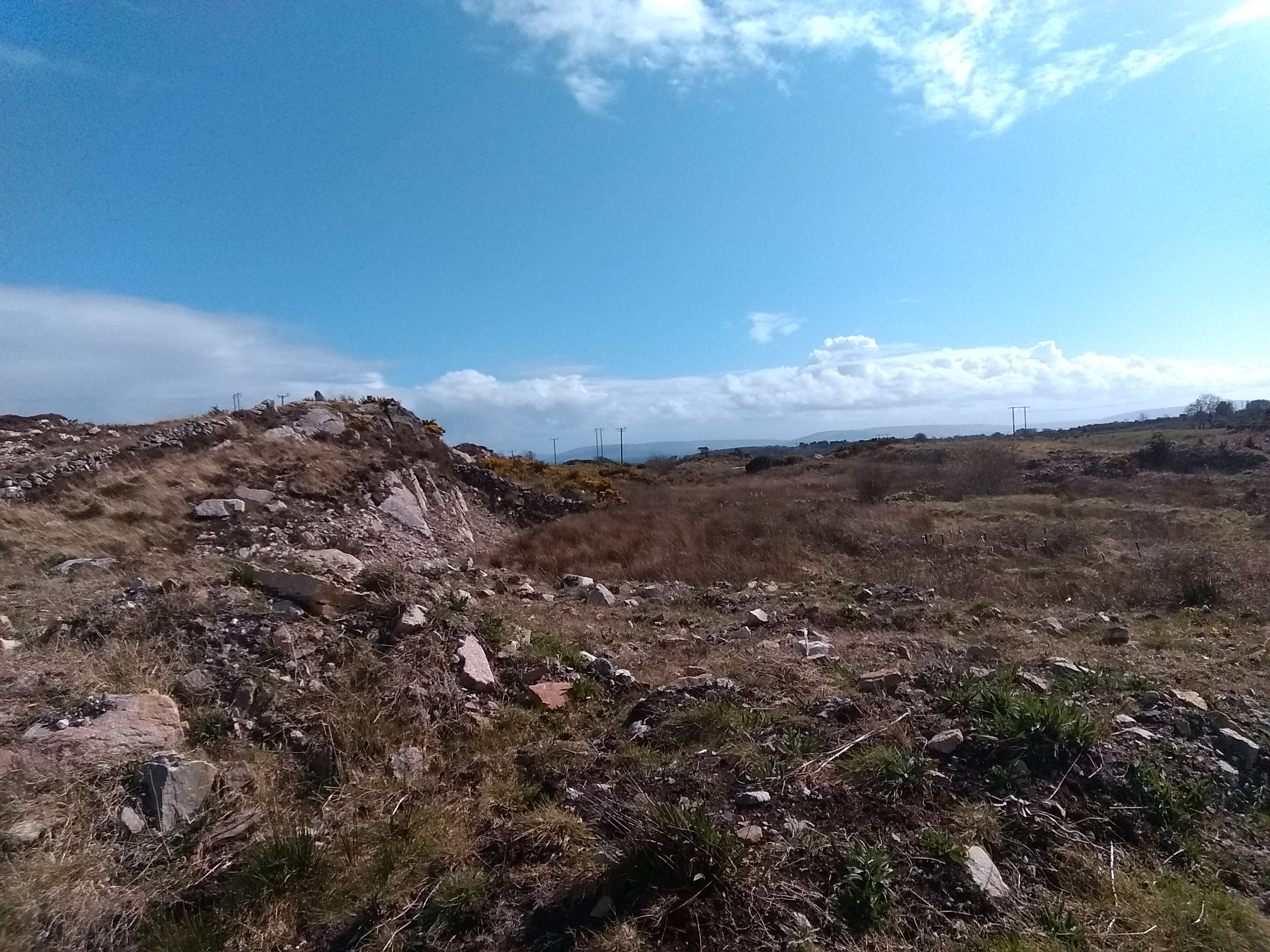 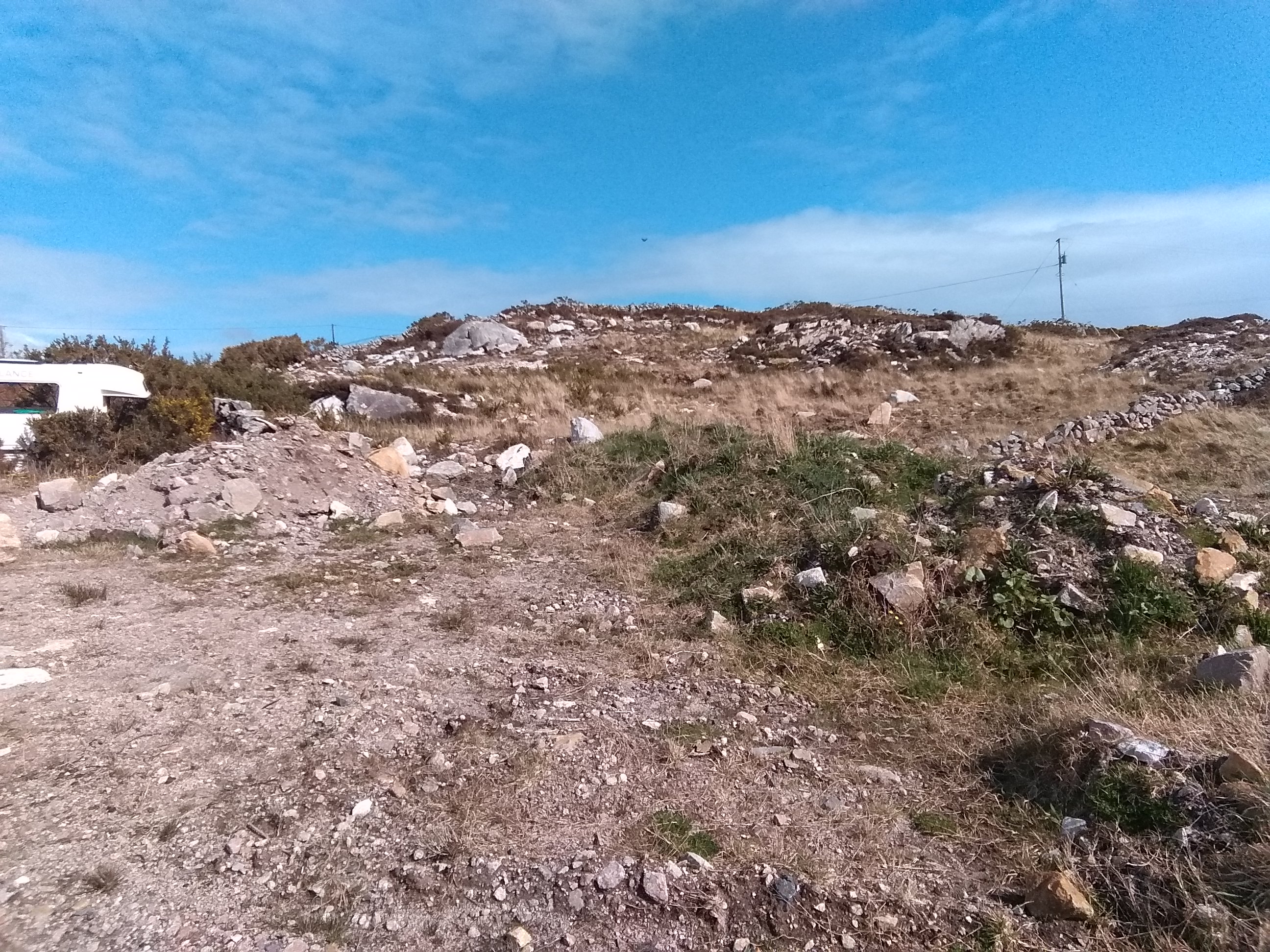 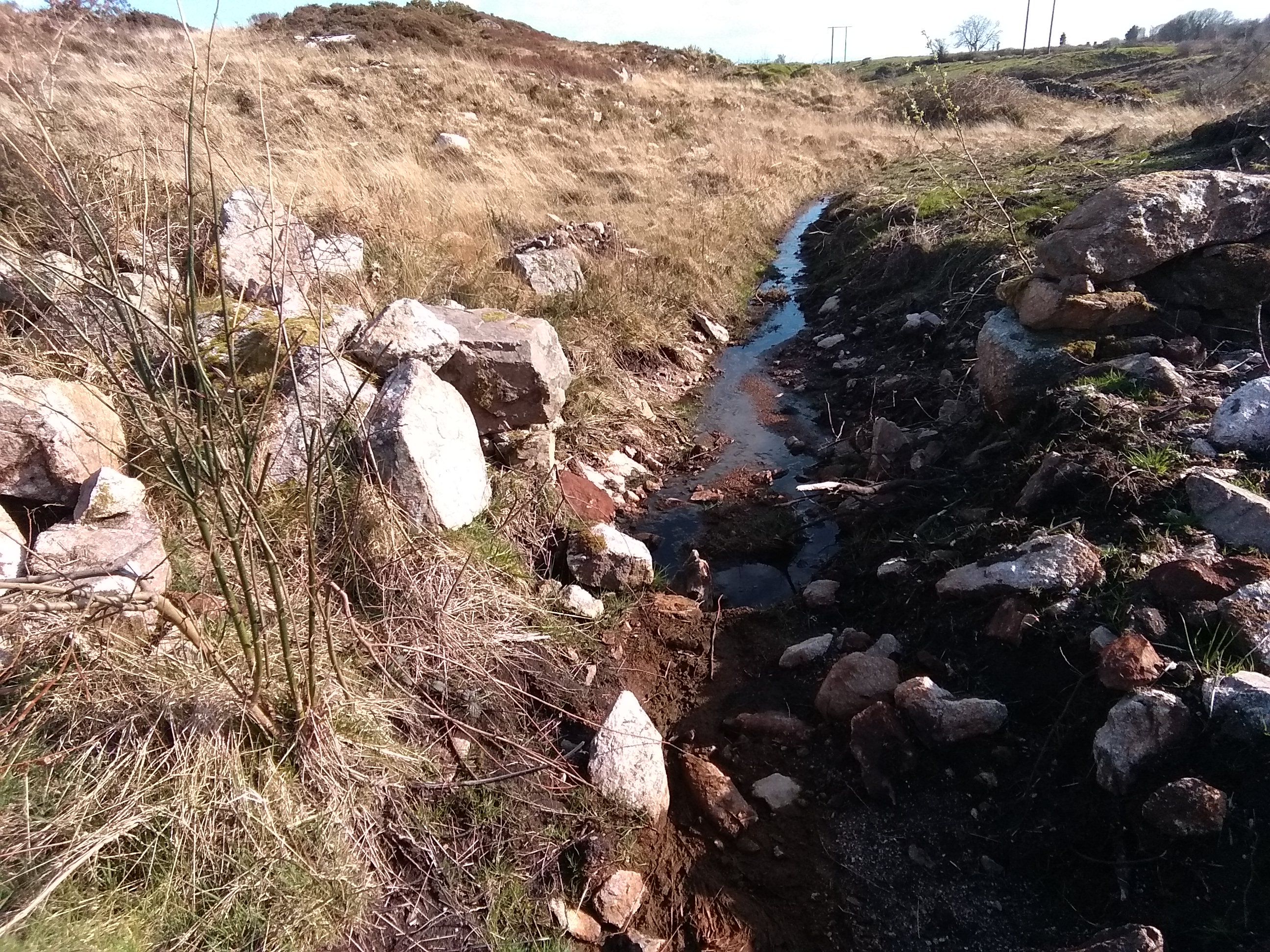