The Dunas Beach Resort development is a 5 star front line beach complex located on Ponta Preta beach close to the town of Santa Maria. This modern and luxurious complex consists of luxury villas and apartments with many family friendly facilities including:

* Luxury hotel with full use of 5* facilities

The Dunas Beach Resort development has become one of the most popular developments on Sal island with overseas property investors and is an fantastic investment opportunity with all year round rentals.

About 500km off the coast of West Africa is a scattering of islands that together comprise a fascinating nation. Cape Verde is a challenging place. But if you appreciate the sea, outstanding mountain landscapes with great hiking, and a convivial people with the time to strike up a mournful tune over a glass of thick red wine, then these barren lands pounded by a frothing white ocean are for you.

The dozen or so islands that make up this former Portuguese colony have become a popular destination for package holidays over the past few years, being under six hours by charter flight from the UK. indeed, they are easily accessible for anyone in search of winter sun. But beyond the beach hotels, Cape Verde is fascinating in terms of both culture and scenery.

Volcanic islands at various stages of erosion, they range from more than 2,800m high to as low as 390m, and this translates into extremes of landscape between the islands – from brooding volcano to flat desert, and from verdant, mist-strewn mountains to panoramic white and abandoned beaches.

The islands are warm and sunny all year, ranging from an average of 24C in January to 30C in September. The rainy season is July to the end of October and during this time there can be flooding, restricting walking and travel, in the ribeiras of Santo Antao (but you can take a chance: some years it doesn’t rain at all).

Cape Verdeis an island country in the central Atlantic Ocean. The ten volcanic islands in the archipelago have a combined land area of about 4,033 square kilometres (1,557 sq mi). The capital Praia, on the southern coast of Santiago island, is approximately 650 kilometres (400 mi) west of Dakar, Senegal on the Cape Verde Peninsula, the westernmost point of continental Africa. Cape Verde forms part of the Macaronesia ecoregion, along with the Azores, Canary islands, Madeira, and the Savage isles.

The archipelago was uninhabited until the 15th century, when Portuguese explorers discovered and colonized the islands, establishing the first European settlement in the tropics. ideally located for the Atlantic slave trade, the islands grew prosperous throughout the 16th and 17th centuries, attracting merchants, privateers, and pirates. The end of transatlantic slavery in the 19th century led to economic decline and emigration.

Since the early 1990s, Cape Verde has been a stable representative democracy, and remains one of the most developed and democratic countries in Africa. Lacking natural resources, its developing economy is mostly service-oriented, with a growing focus on tourism and foreign investment. its population of around 550,000 (as at mid 2019) is mostly of mixed African, Moorish, Arab and European heritage, and predominantly Roman Catholic, reflecting the legacy of Portuguese rule. A sizeable diaspora community exists across the world, slightly outnumbering inhabitants on the islands.

Historically, the name “Cape Verde” has been used in English for the archipelago and, since independence in 1975, for the country. in 2013, the Cape Verdean government determined that the Portuguese designation Cabo Verde would henceforth be used for official purposes, such as at the United Nations, even in English contexts. Cape Verde is a member of the African Union. 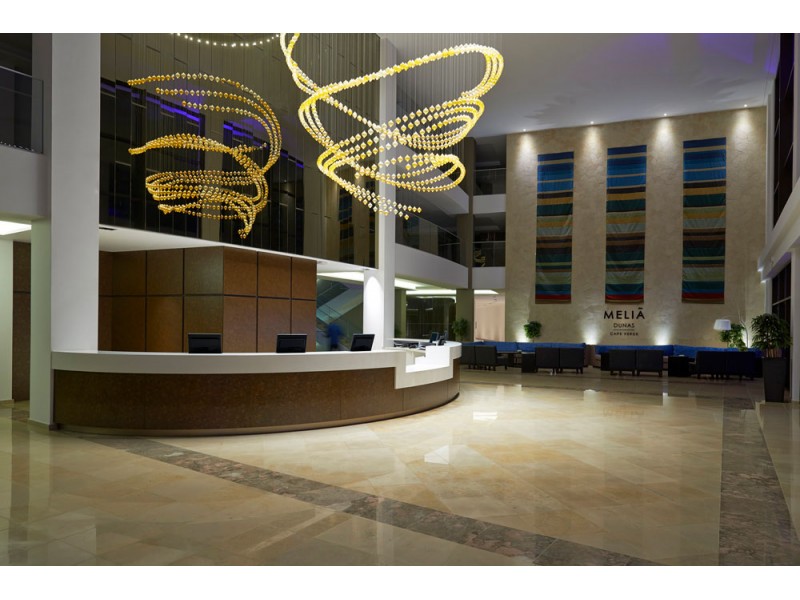 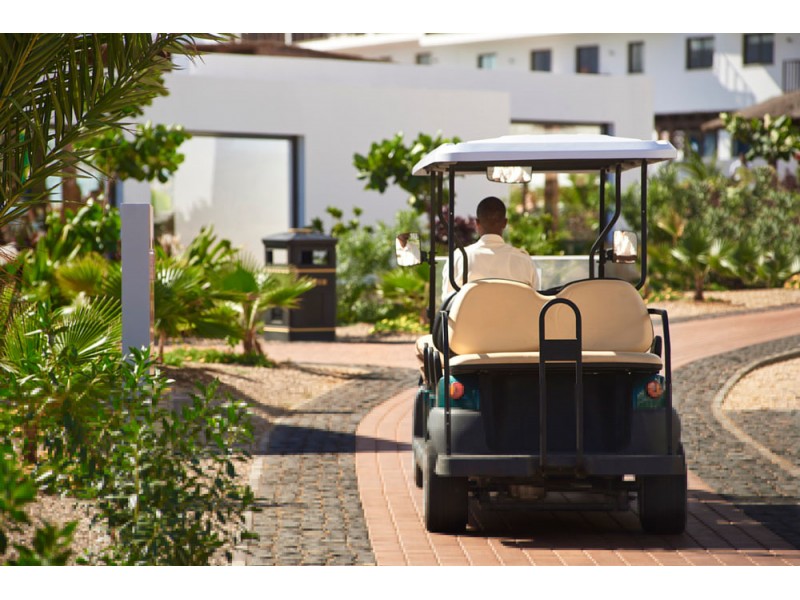 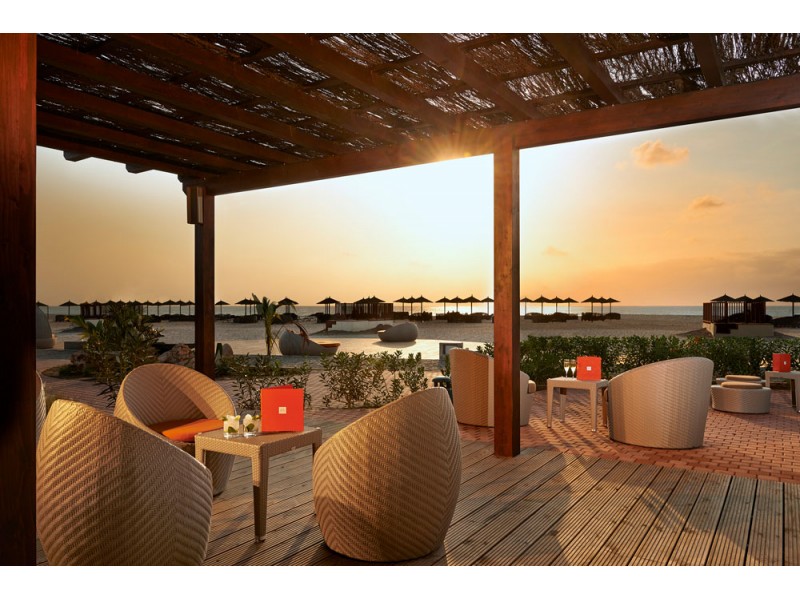