This property is an excellent 2-bedroom apartment located within a 5-minute walk of the centre of Aegina, Greece.

The property is situated on the first floor of a 10-year-old apartment block.

The apartment is in a quiet, secluded neighbourhood which has its own supermarket and a nearby beach.

The property consists of a large kitchen/living area which opens out onto a large private balcony.

The property also includes 2 double size bedrooms, which both have ample storage available and a good size bathroom.

The property also has access to a private underground parking garage and private lockable storage room which are accessible by lift.

A superb opportunity for those interested in owning property in this beautiful area within Aegina, Greece.

The climate is warm and temperate in Aegina. The winters are rainier than the summers in and the average annual temperature is 18.2 °C. The rainfall here averages 436 mm.

Aegina is one of the Saronic islands of Greece in the Saronic Gulf, 27 kilometres from Athens. Tradition derives the name from Aegina, the mother of the hero Aeacus, who was born on the island and became its king.

During ancient times Aegina was a rival of Athens, the great sea power of the era.

The capital is the town of Aegina, situated at the north-western end of the island. Due to its proximity to Athens, it is a popular vacation place during the summer months, with quite a few Athenians owning second houses on the island. it is also a very popular island with ex-pats, as it is one of a reasonable small number of Greek islands that has a large resident community all year around. There are always shops and restaurants open within walking distance of the house and of course food delivery services.

An extinct volcano constitutes two-thirds of Aegina. The northern and western sides consist of stony but fertile plains, which are well cultivated and produce luxuriant crops of grain, with some cotton, vines, almonds, olives and figs, but the most characteristic crop of Aegina today is pistachio.

Economically, Aegina is known for its production of the best Greek Pistachio nuts, olives and oranges also cover every piece of farming land. Aegina is also home to The Cathedral of Saint Nectarios one of the largest Orthodox churches in the region and to the temple of Aphaia dating from 500BC.

its highest rise is the conical Mount Oros in the south, and the Panhellenian ridge stretches northward with narrow fertile valleys on either side. 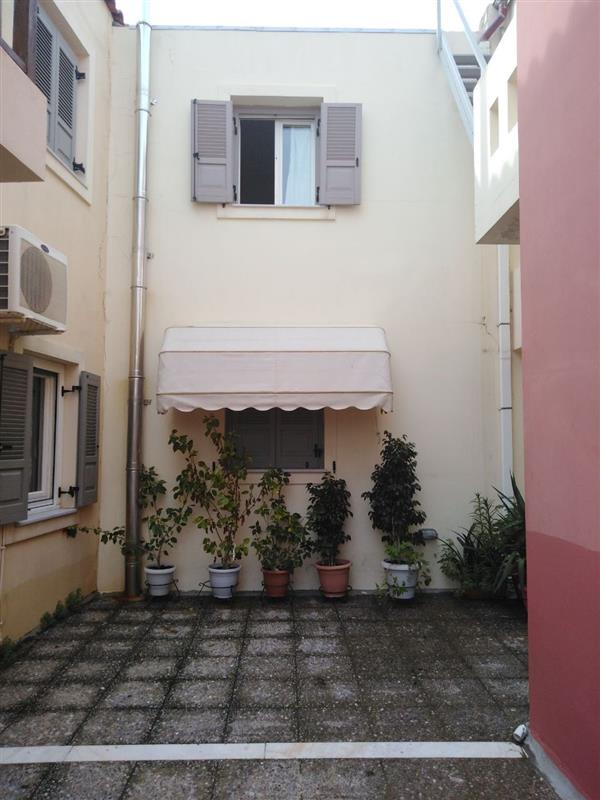 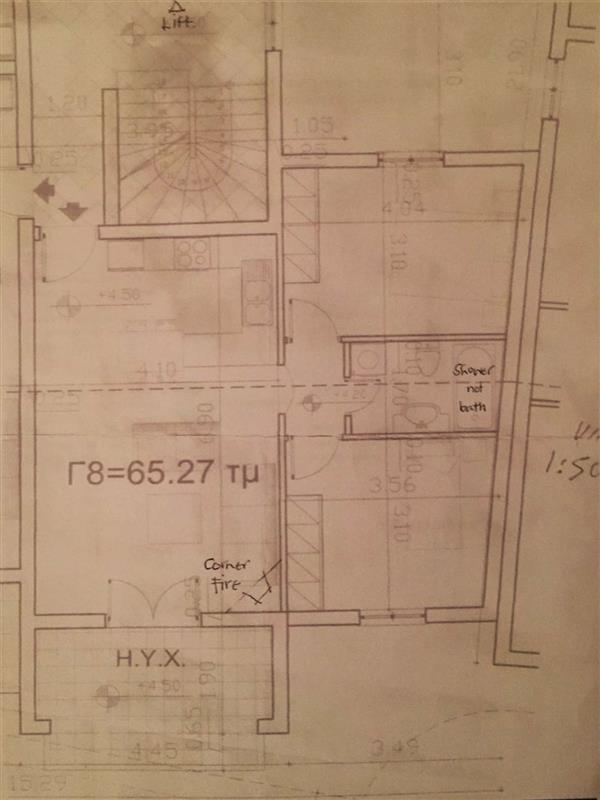 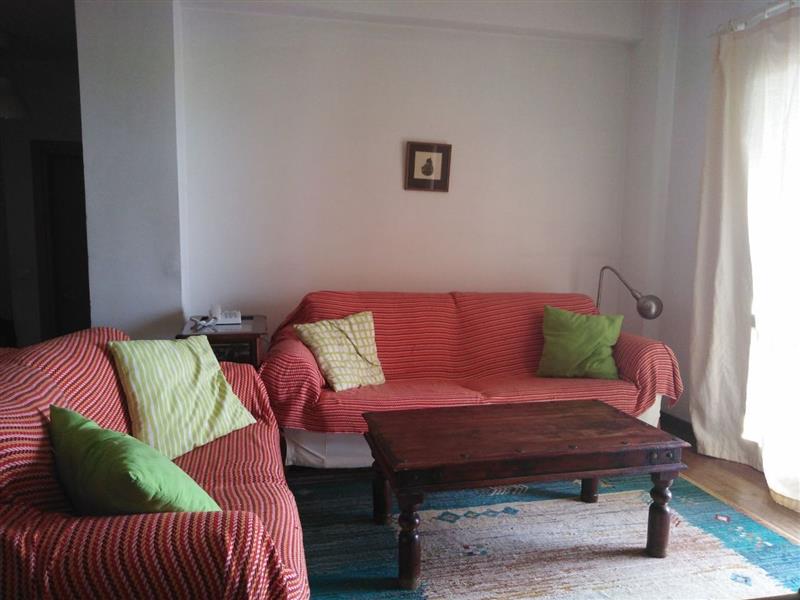 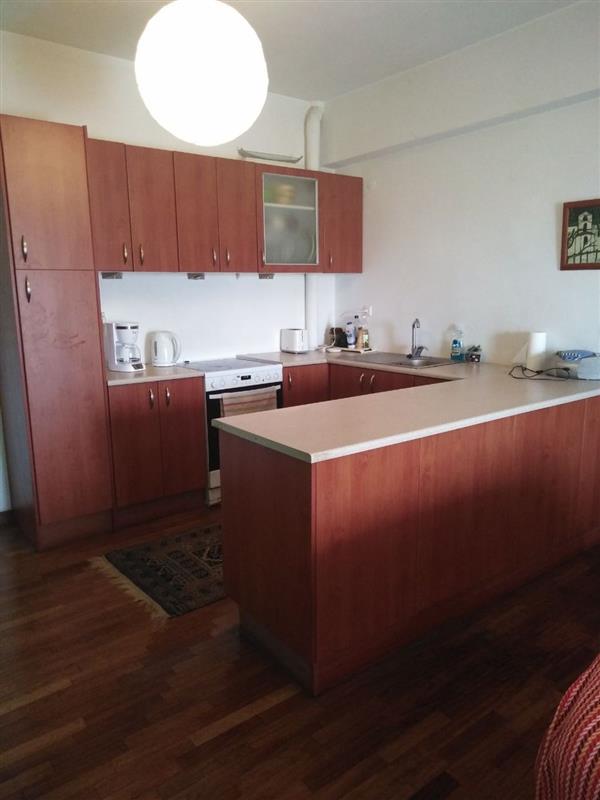 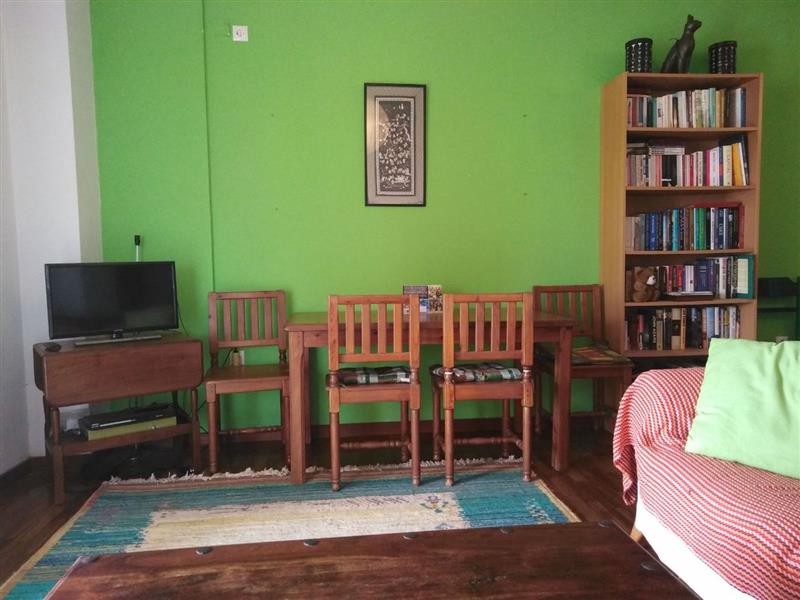 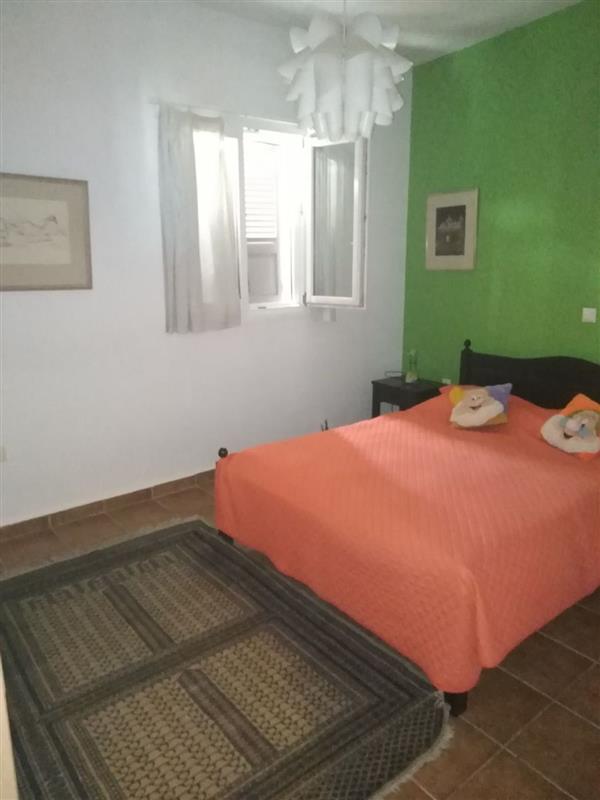 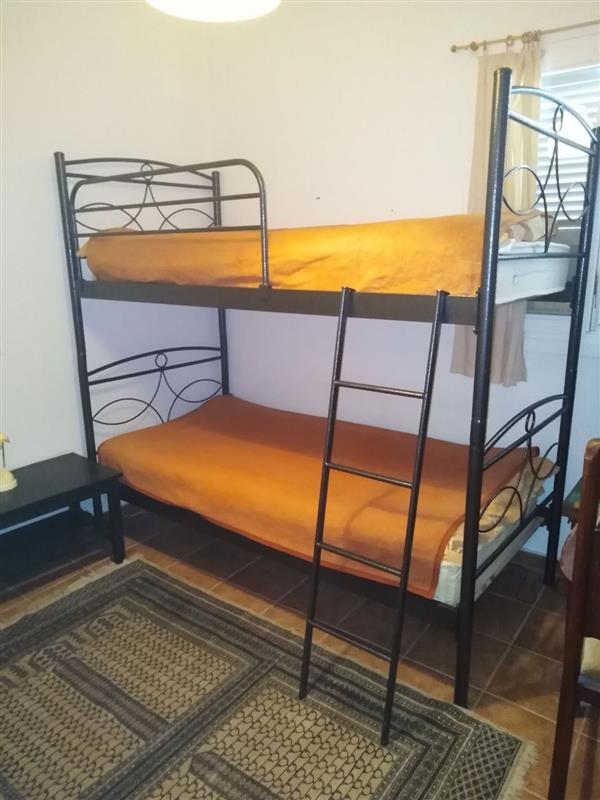 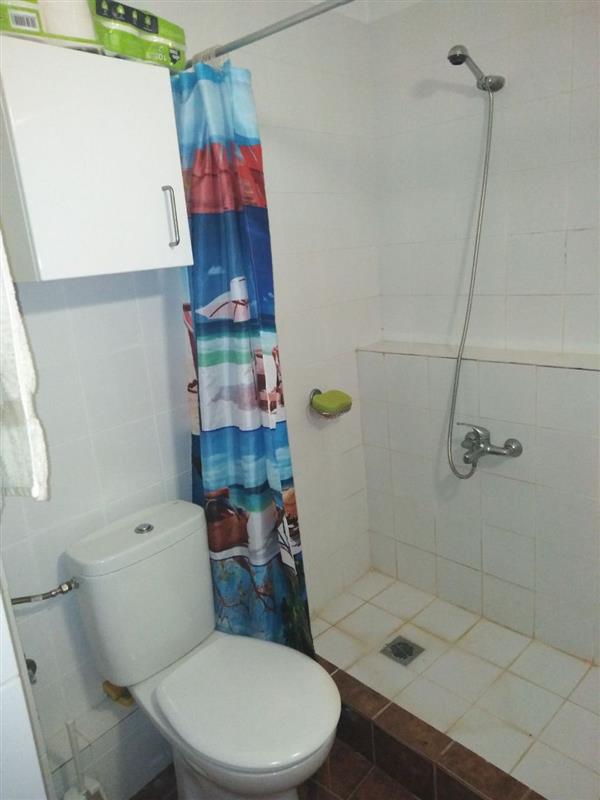 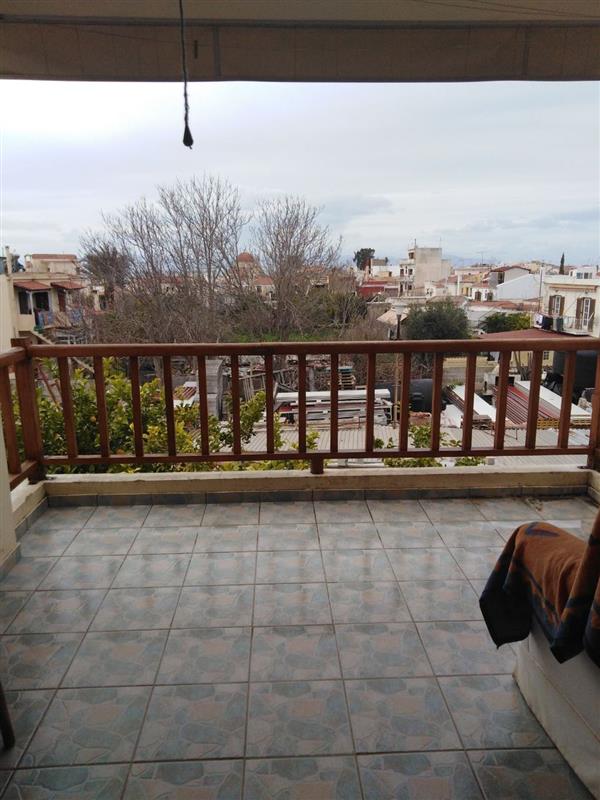 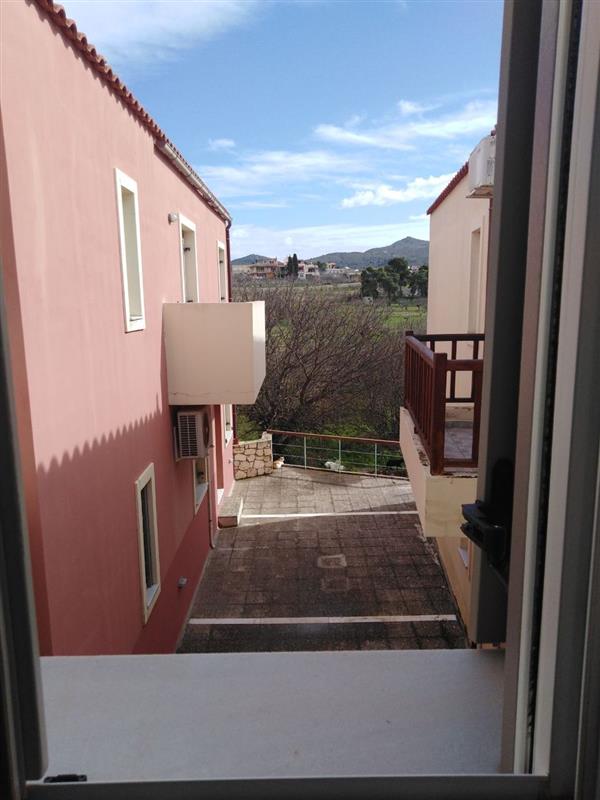