This superb Flat is situated in Keramoti within northern Greece.

This is a 2 bedroom 1st floor flat.

A superb opportunity for those interested in owning property in this superb area within Keramoti Greece.

Originated as a small fisherman’s village of Greek immigrants from Asia Minor today Keramoti is a picturesque little sea resort with a fabulous sandy beach, several little hotels and a lot of vacation rentals.

Keramoti is situated in the Kavala regional unit,

The Pangaio Mountains, reaching 1,957 m are situated in the west.

The neighbouring regional units are Serres to the west, Drama to the north and Xanthi to the east. The river Nestos flows along the eastern border.

Arable lands are located along the coastline, in the north and in the east.

The regional unit has a predominantly Mediterranean climate.

Keramoti is a town and a former municipality in the Kavala regional unit, East Macedonia and Thrace, Greece.

Since the 2011 local government reform it is part of the municipality Nestos, of which it is a municipal unit. 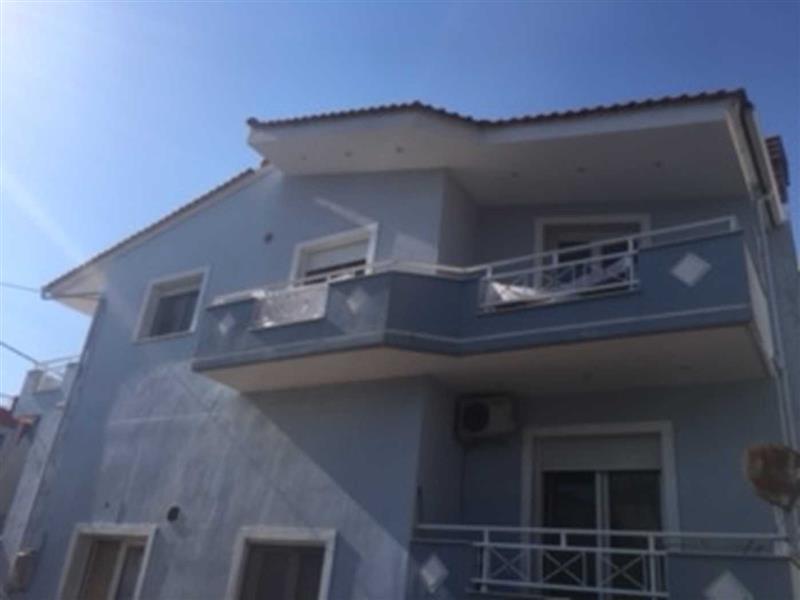 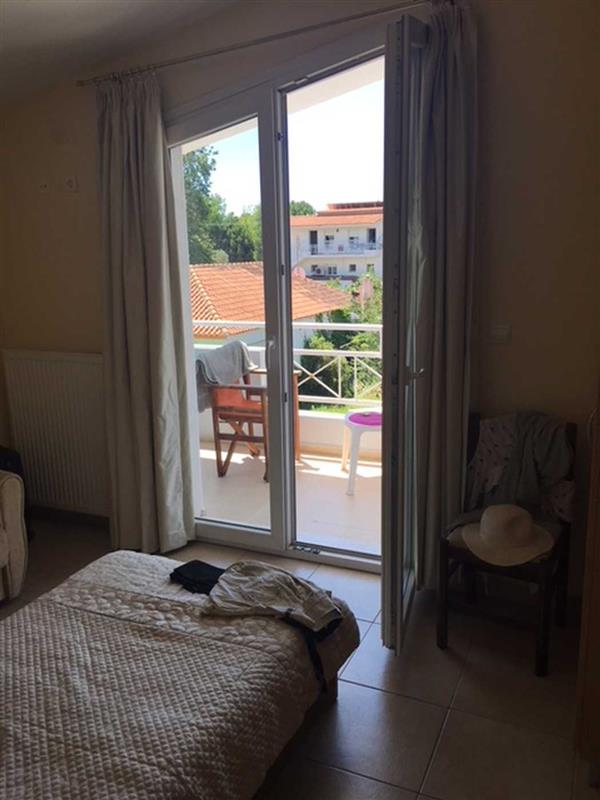 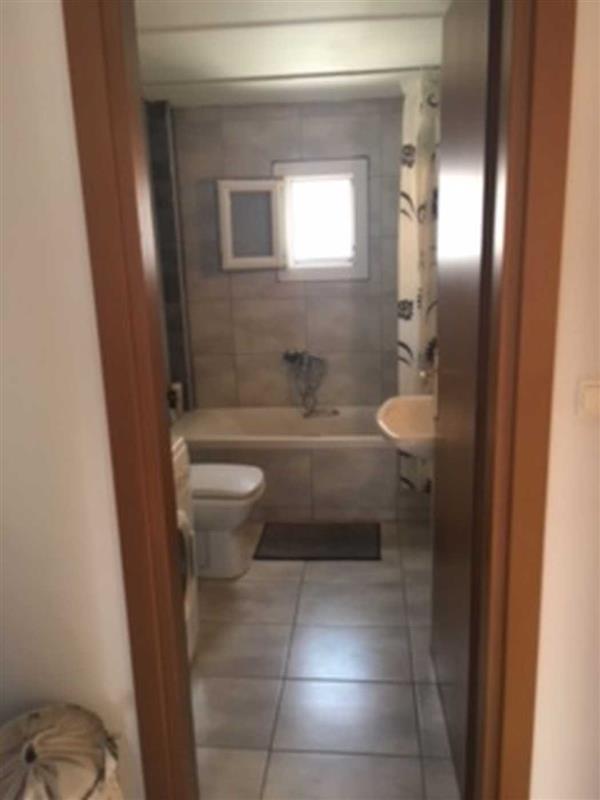 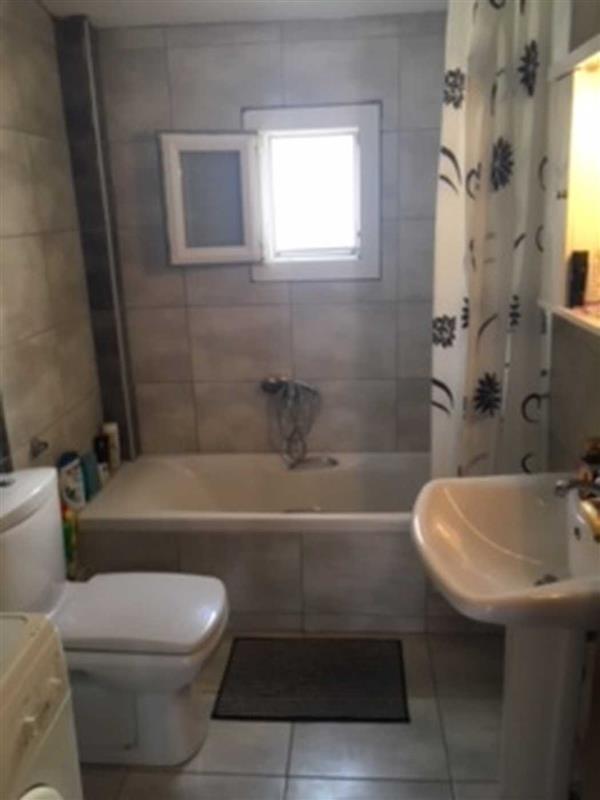 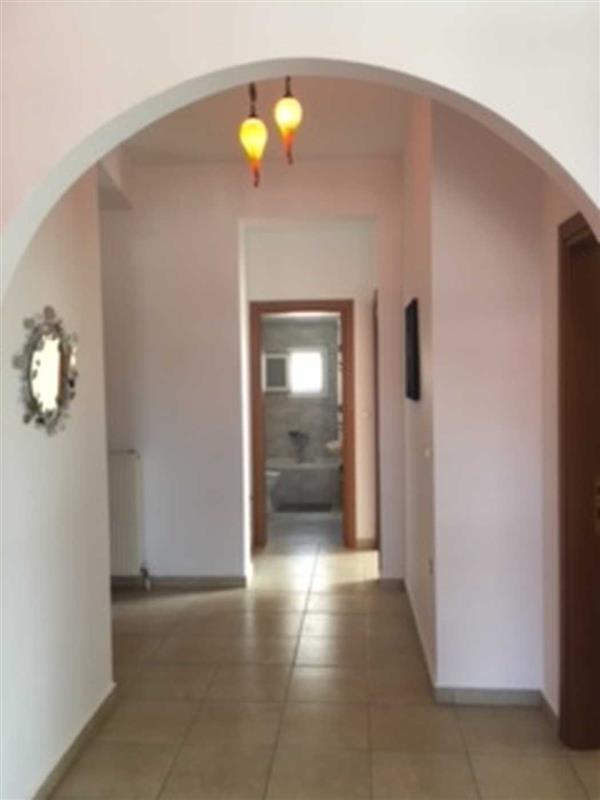 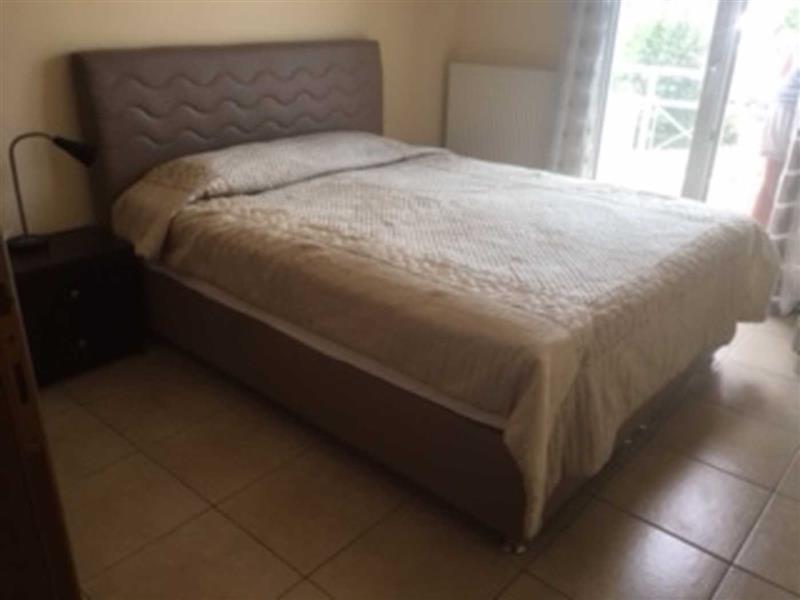 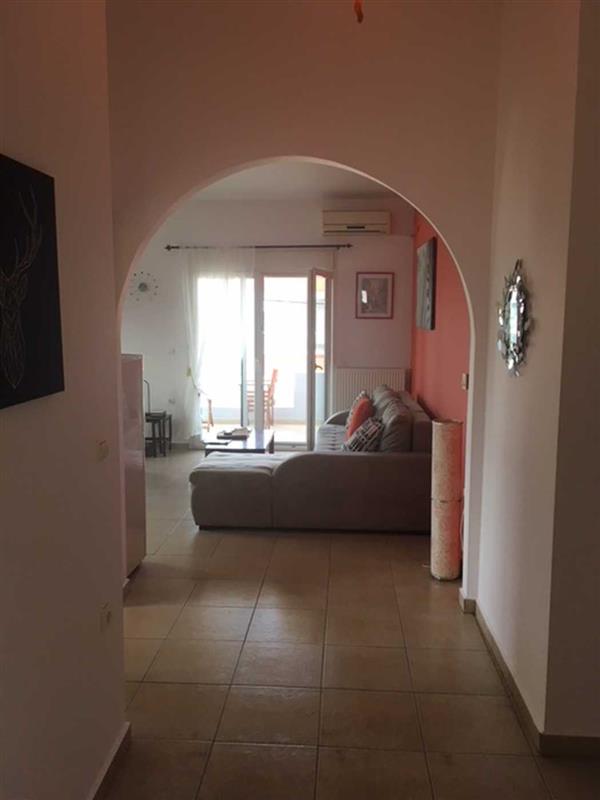 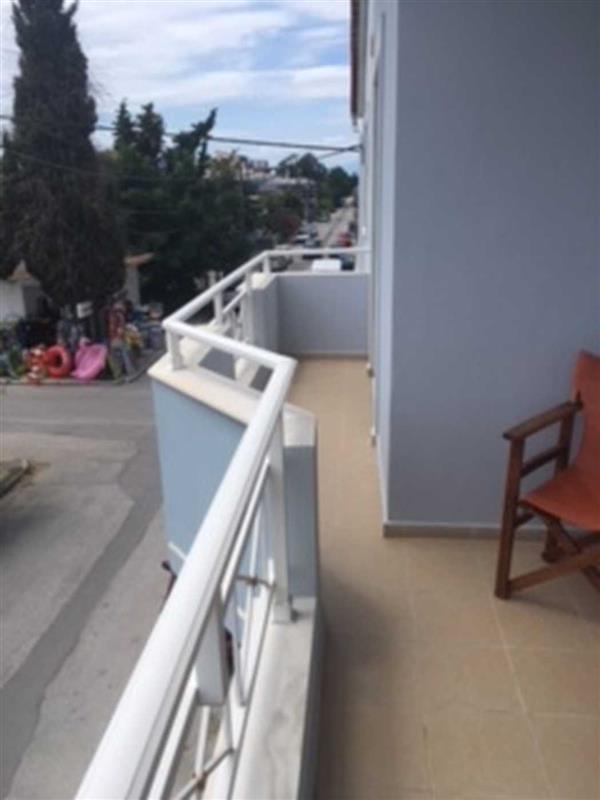 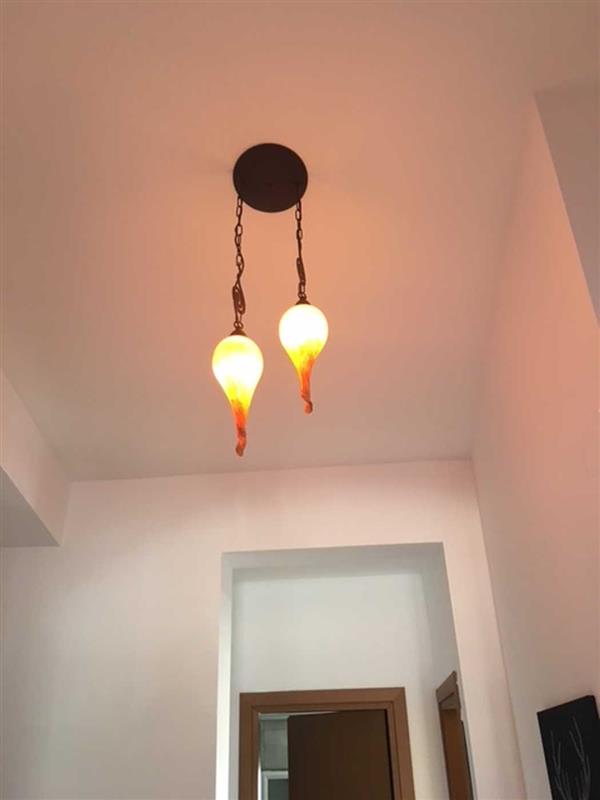