Located in a development known locally as Cybarco villas, The development is located in the pretty coastal resort village of Pissouri, about half way between Paphos and Limassol on the south coast of Cyprus. The local language is Greek, but all of the residents in the 50 or so houses making up the development, speak English. Also, many of the native residents in the village speak English. The village is self-sufficient, having many taverns, two banks, medical facilities, a pharmacy, a do-it-yourself shop, 2 petrol stations, a garage employing skilled mechanics and a well stocked supermarket. The 5 star Columbia Beach Hotel offers fine dining, and elegant entertainment at Pissouri Beach. The beach is part sand and part pebbles and features water sports in the summer.

Pissouri is a village located in Limassol’s district, Cyprus (thirty kilometres westwards of Limassol’s centre), between Limassol and Paphos. Pissouri’s administrative area is the third biggest in Limassol District. The main settlement of Pissouri is situated about three kilometres away from the bay named Cape Aspro, and is built on the side of a green hill. The settlement, strangely, is placed in the middle of Pissouri’s territory.
Now they are two distinct communities, Pissouri Village Area and Pissouri Bay Area. The total permanent population is said to reach around 1100 people, about half of whom are Cypriots, the rest foreigners, mainly British, residents and visitors.
There are several shops, and many tavernas, restaurants and bars in the village. There are also two bank branches in the village’s central square.

Pissouri has an annual rainfall in the order of 447 millimetres. Local products nowadays are tabled grapes, wine, potatoes and other citrus fruits in smaller quantities planted across the valley spanning from the gulf to the hill, where the settlement is. There are also many olive, carob and almond trees. . During the last decade, and in particular the last 6 years, the residents have shifted to alternative financial resources with a better interest profit. Most of them have extensively dealt with buildings’ construction and specifically with the erection of numerous residential places and new neighbourhoods. it is a matter of time before the village becomes literally autonomous in terms of services and facilities found locally. Pissouri seems to evolve rapidly, following the trends of the globalisation and global investments’. 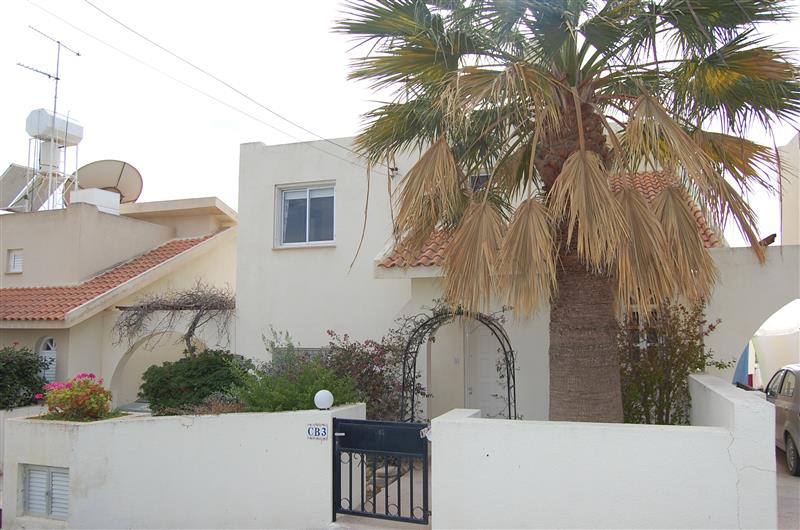 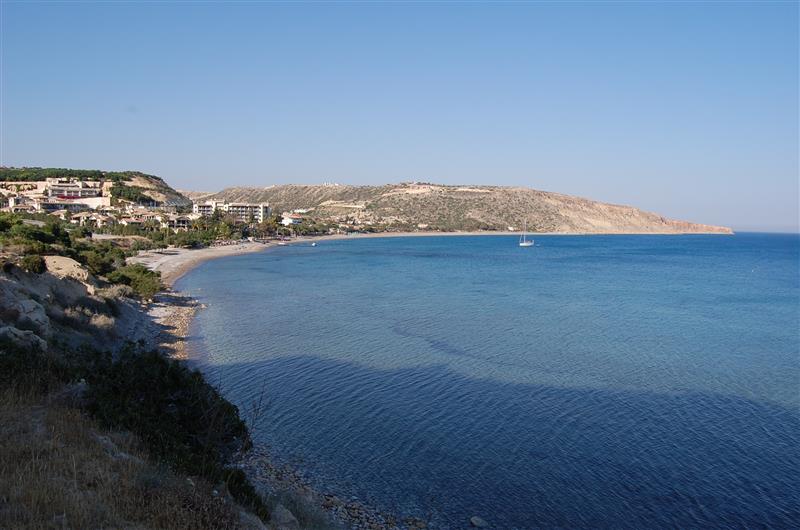 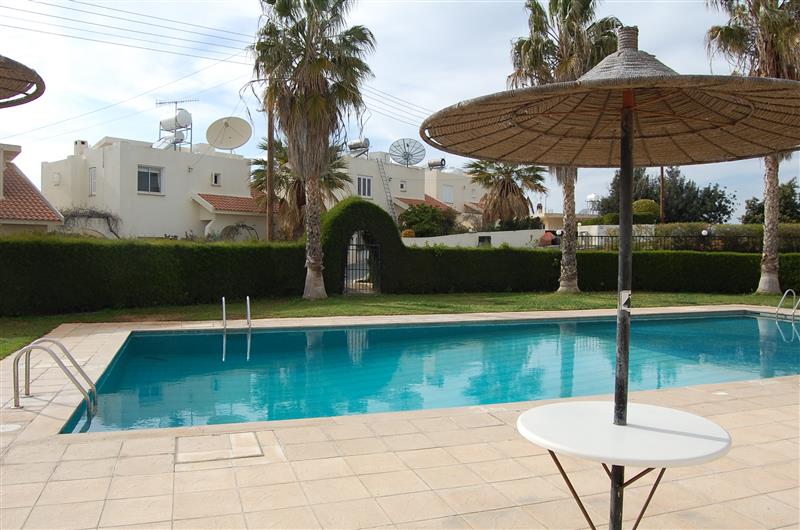 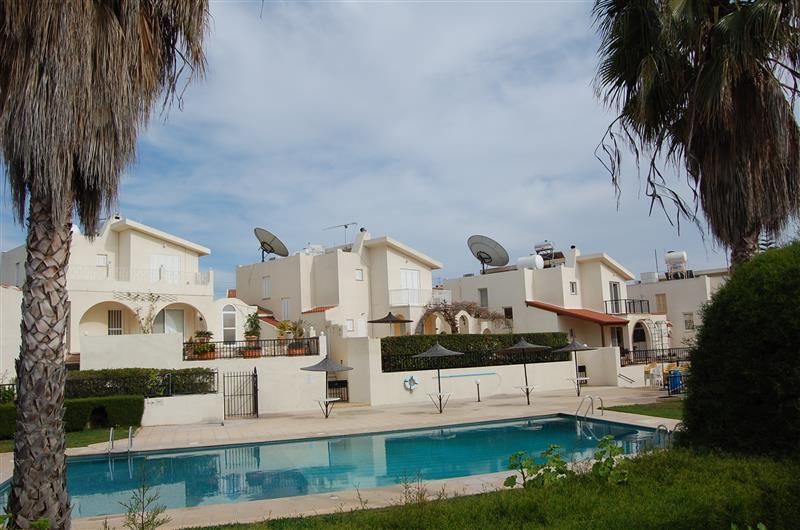 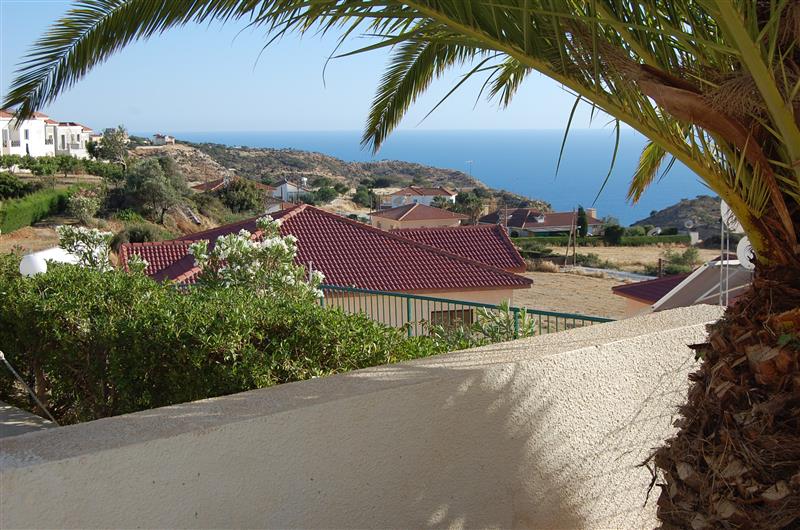