The villa is in North Cyprus at a place called Karsiyaka where most of the English people seem to have retired or are living there. it is a private villa with its own road.

The property is being sold fully furnished.

The property includes 3 large bedrooms each with a balcony.

Along with the bedrooms included there are 3 Bathrooms.

There is a superb private swimming pool included with the property, providing a nice area to relax and cool down on hot sunny days.

The property is sized at 245 square metres.

A nice view is included from the property also, there is a big and continuous on one side and one can see the sea from the other side.

The house was built about nine years ago

The property is in about one acre of land and there is a possibility to build another big house.

The house has central heating and an outside gas tank which last us for nearly over four years.

The house is also fully air-conditioned, Also included with the property is a private well which is very handy for irrigation.

The main towns are Girne and Lefkosa and are accessible by car within 20 minutes and 35 minutes respectively.

The other nearest town is Guzelyurt and from there one can cross over to Paphos in the Southern part of Cyprus.

There are plenty of spaces to relax by the sea and restaurants, Additionally the airports are within an hour and fifteen minutes away.

Northern Cyprus is also well known for several dishes; among them are kebabs made of skewered lamb Siş Kebab or ground with herbs and spices and made into a Kofte or Seftali Kebab. Other dishes are based on meat wrapped in flat bread such as Lahmacun.

Vegetarians can find stuffed vegetables based dishes Yalanci Dolma or many other dishes made with a bean or pulse such as Borulce which consists of Swiss chard cooked with black-eyed peas. 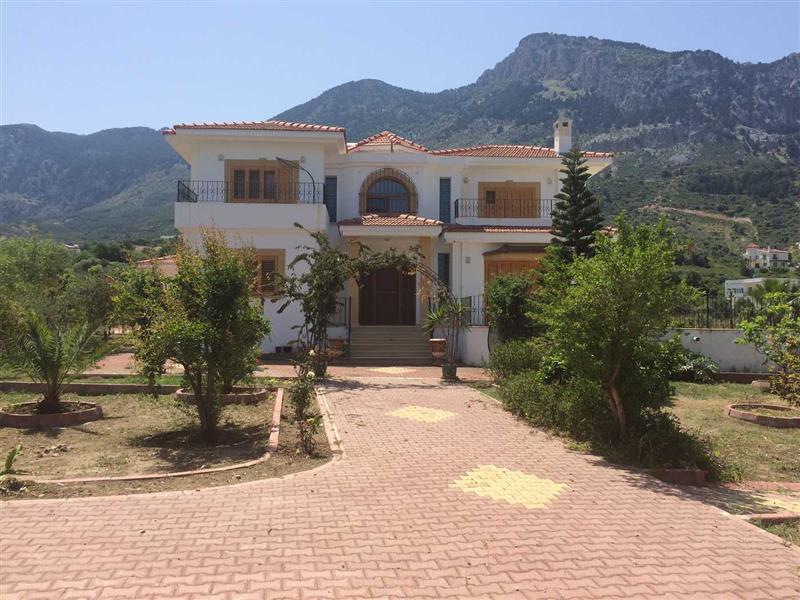 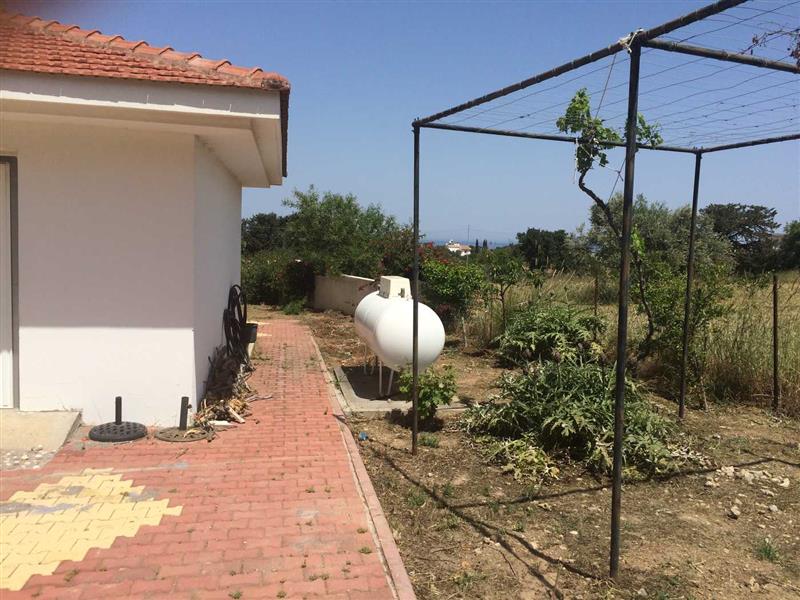 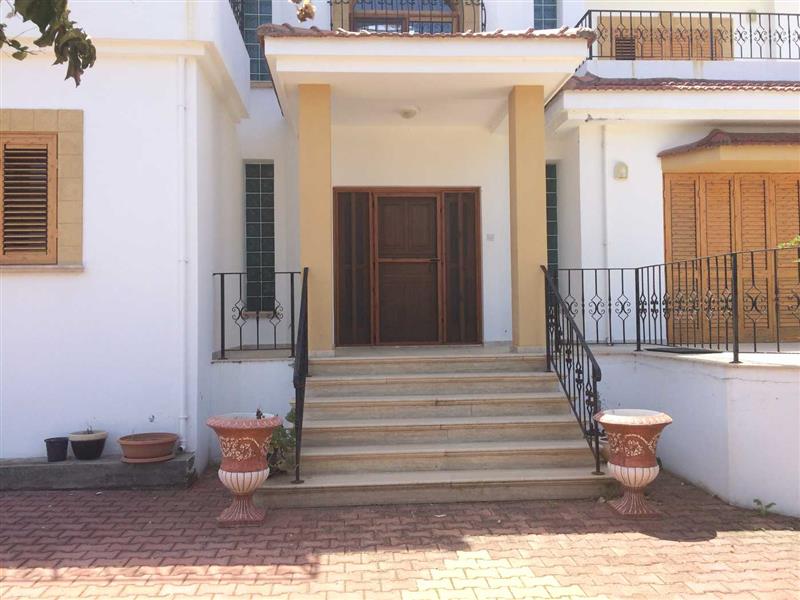 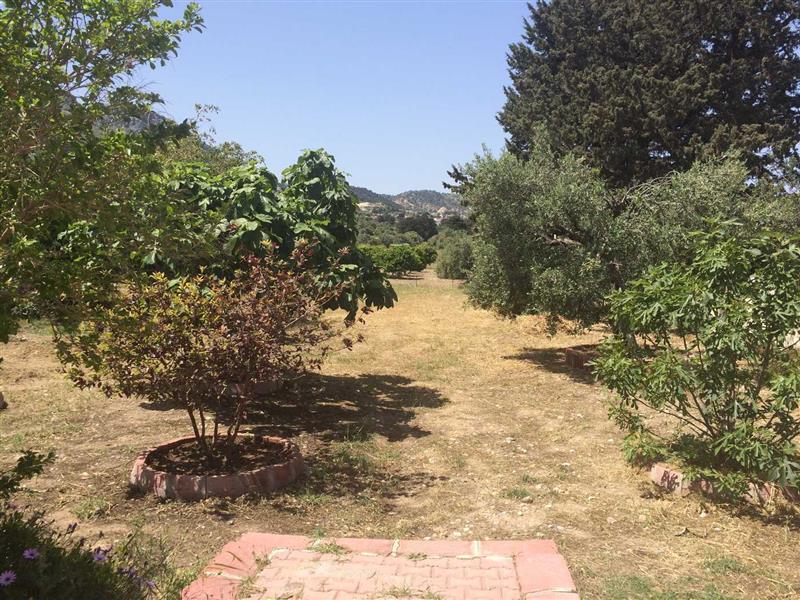 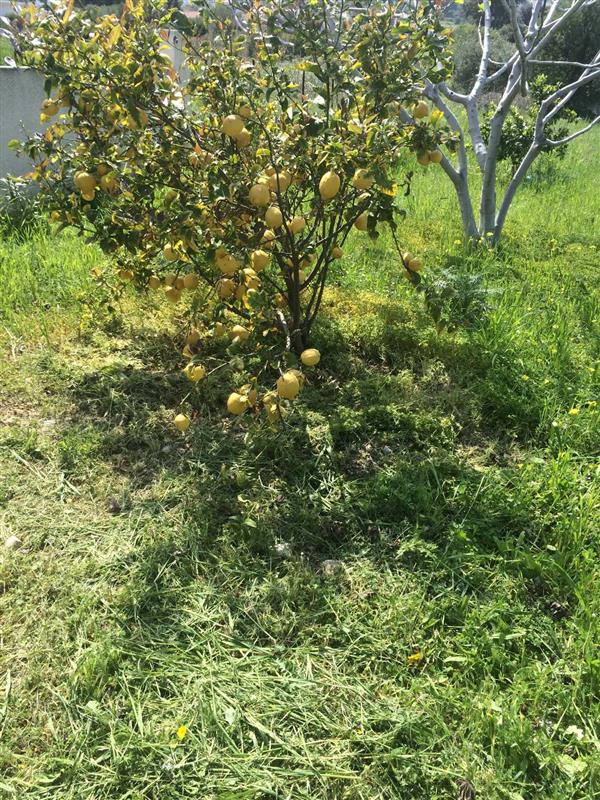 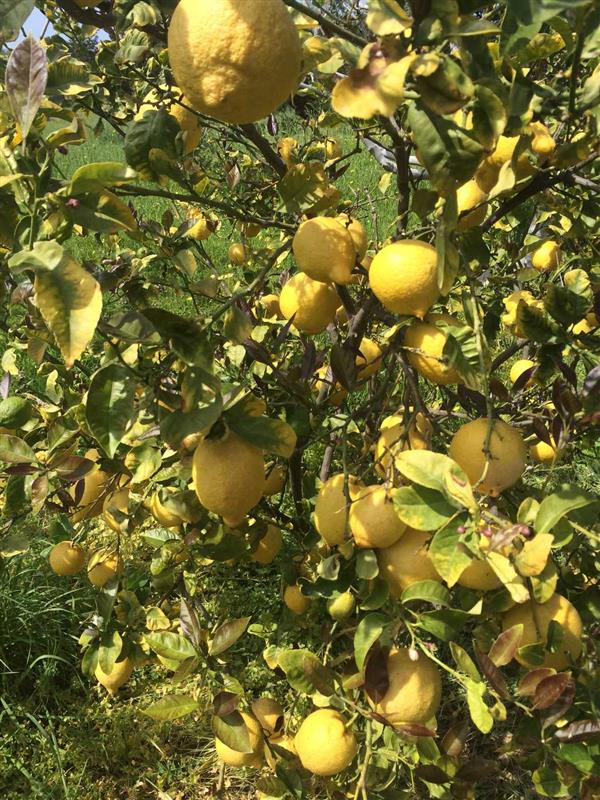 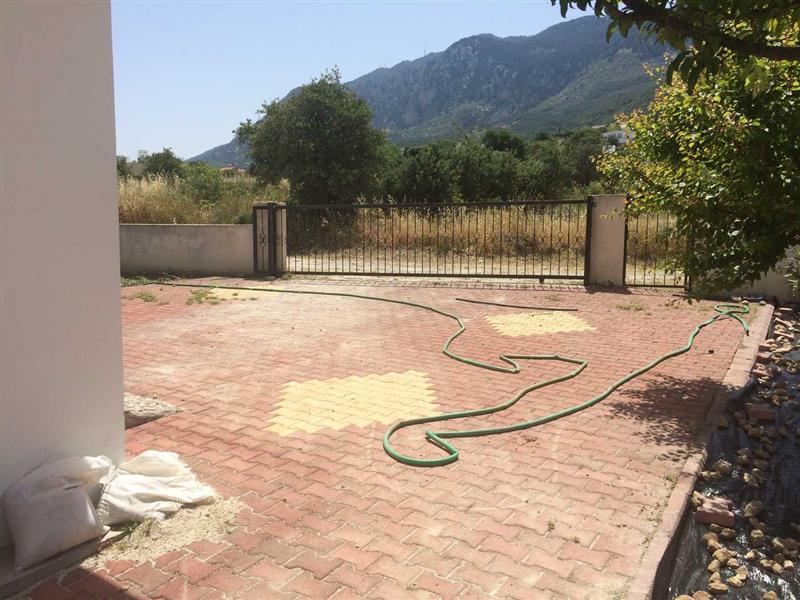 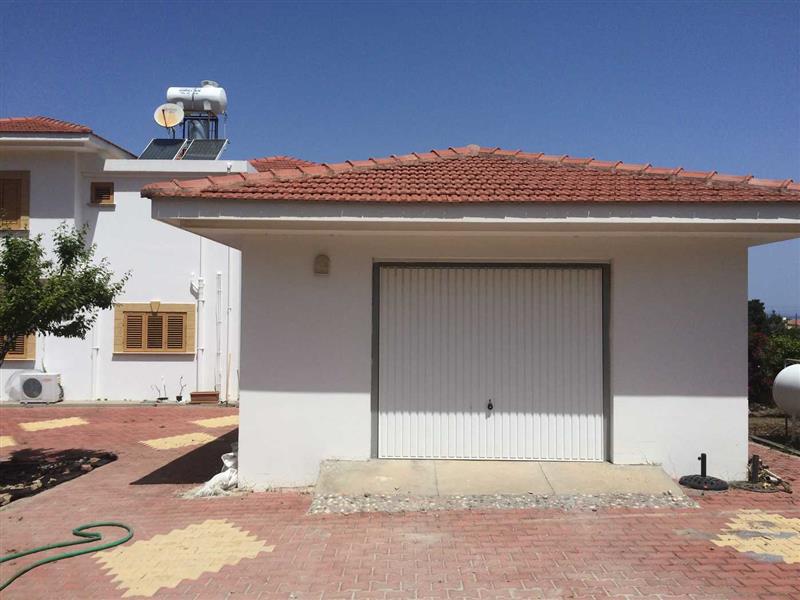 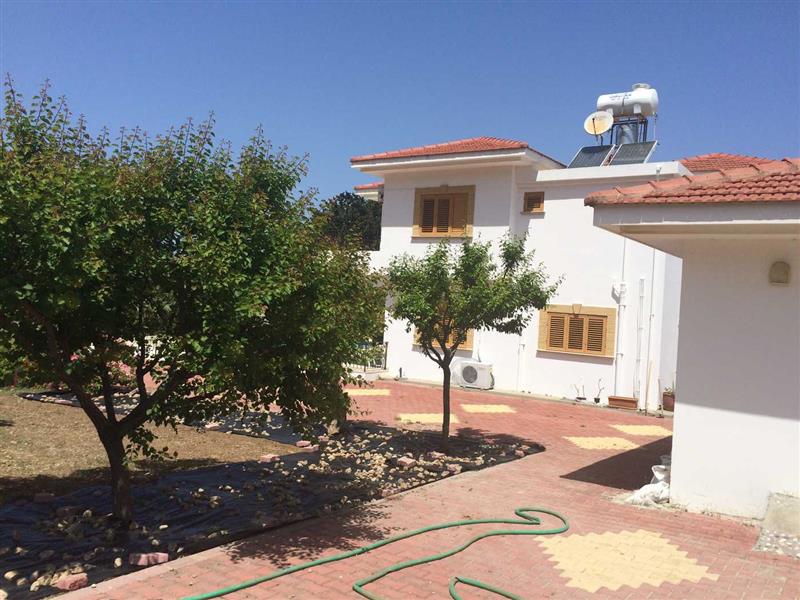 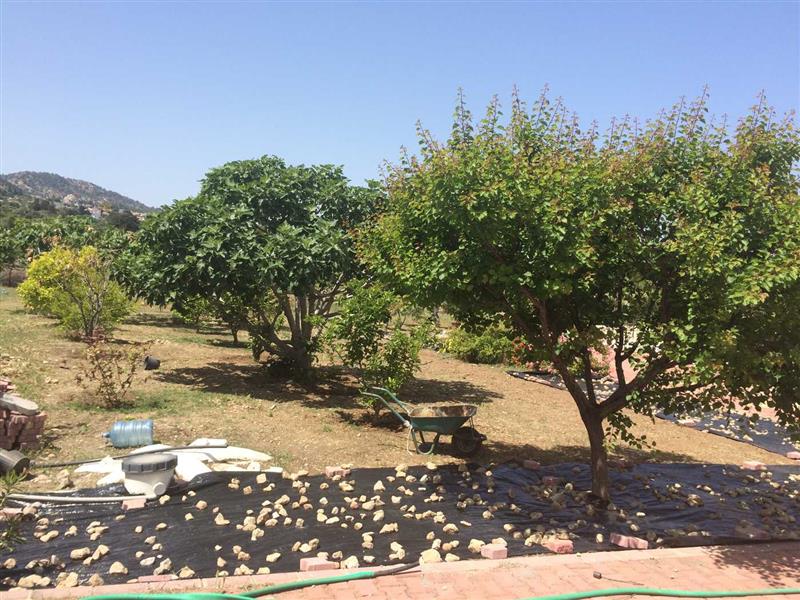