This superb villa is situated in the popular Agios Tychonas area of Limassol in Cyprus.

it is a strictly residential area with villas and big houses where some of the most brilliant houses of the town are located.

This villa is a 4 bedroom, 3 bathroom villa and has its own private pool.

There are some great sea views from the upper level of the villa.

Limassol is a city on the southern coast of Cyprus and capital of the eponymous district. Limassol is the second largest urban area in Cyprus after Nicosia, with an urban population of 183,658 and a metropolitan population of 239,842. Limassol has been ranked by TripAdvisor as the 3rd up-and-coming destination in the world, in its Top 10 Traveler’s Choice Destinations on the Rise. The city is also ranked 89th worldwide in Mercer’s Quality of Living Survey (2017). in the ranking published by the Globalization and World Cities Research Network, Limassol has been classified global city in the 4th category (sufficiency level cities).

Limassol has a Subtropical-Mediterranean climate (Koppen climate classification: Csa) with warm to hot and dry summers and very mild winters, which are separated by short springs and autumns which are generally warm and pleasant. From December to March the weather is unsettled and can be rainy and windy but you can also often expect great amounts of sunshine averaging around 6 hours a day. During this season there are a few days when the daytime highs might not exceed 12 °C (54 °F) and the night time lows might be as low as 2 °C (36 °F) but usually the temperature ranges from 16 °C (61 °F) to 20 °C (68 °F) in the day and from 7 °C (45 °F) to 12 °C (54 °F) in the night. Rain tends to be heavy this time of the year and thunderstorms occur often though they usually do not last for a long time. 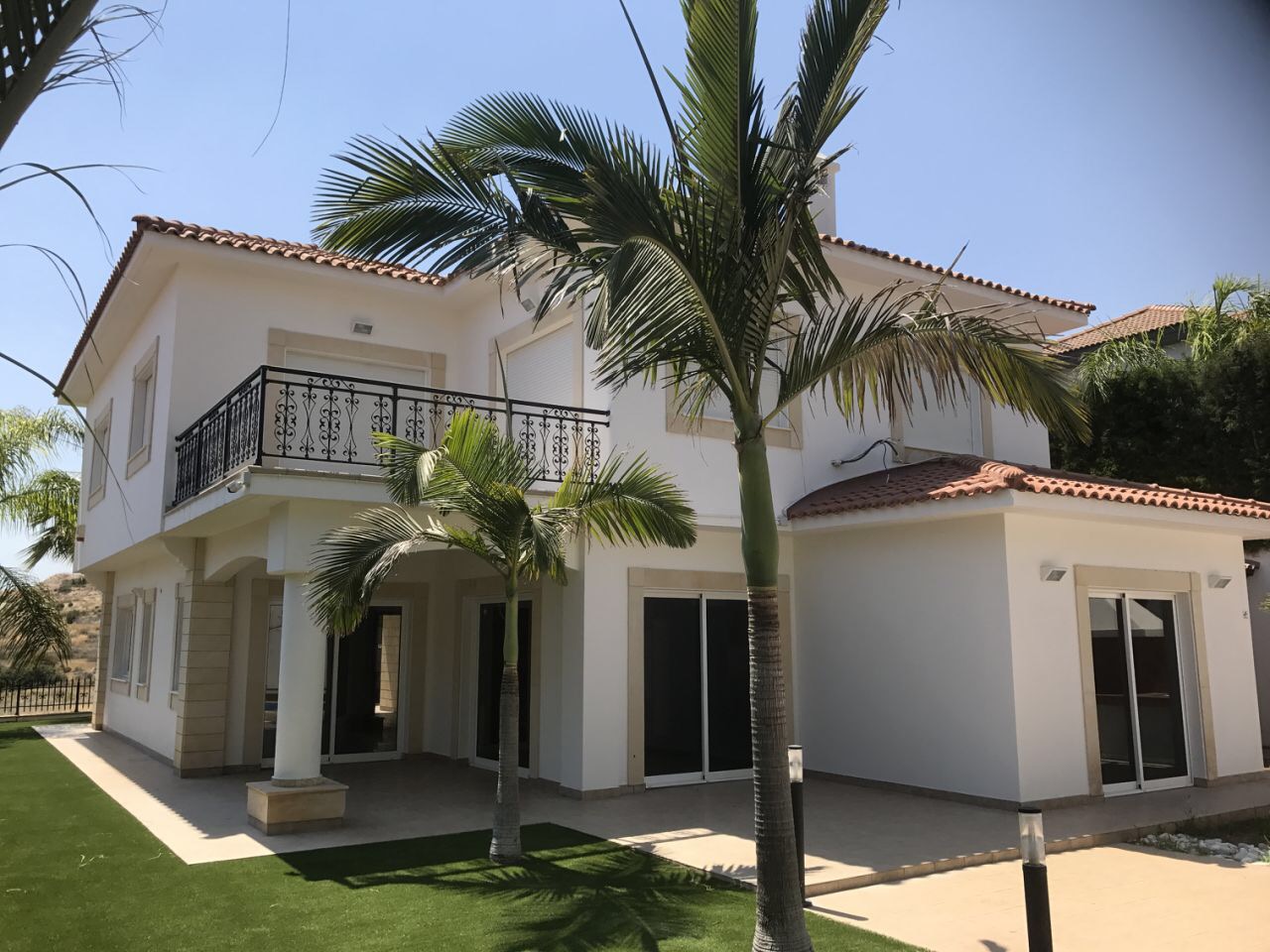 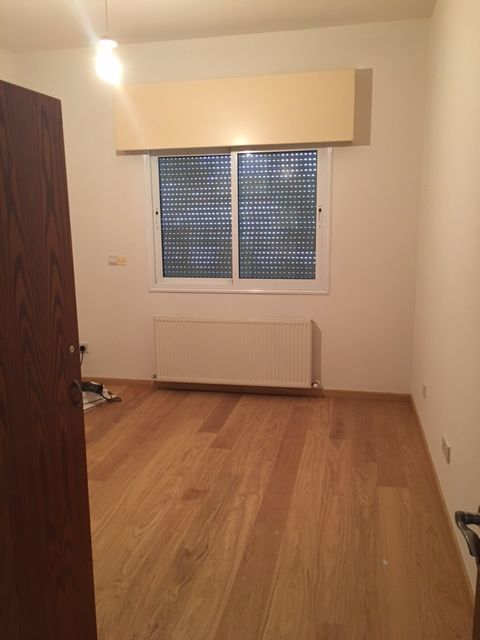 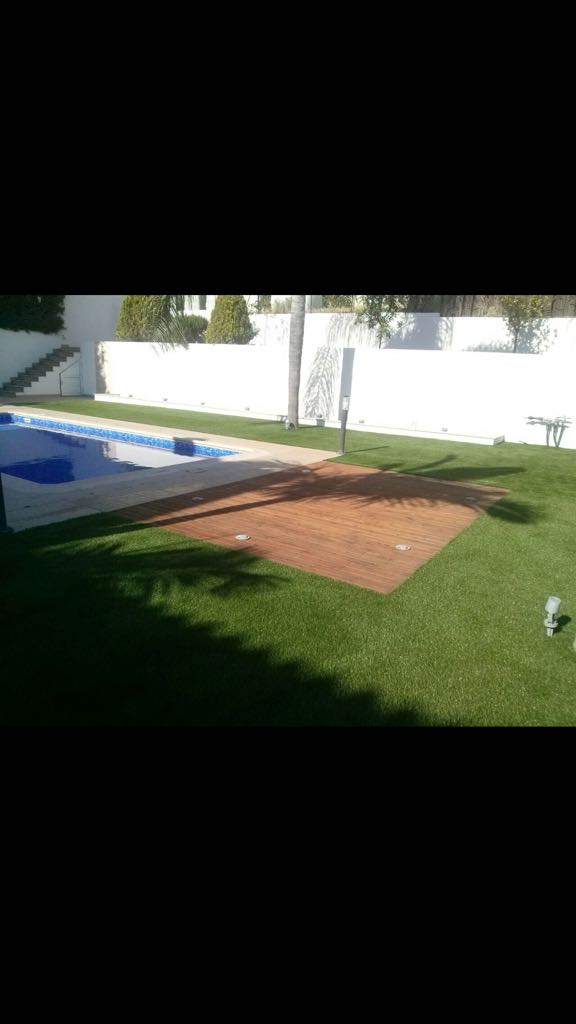 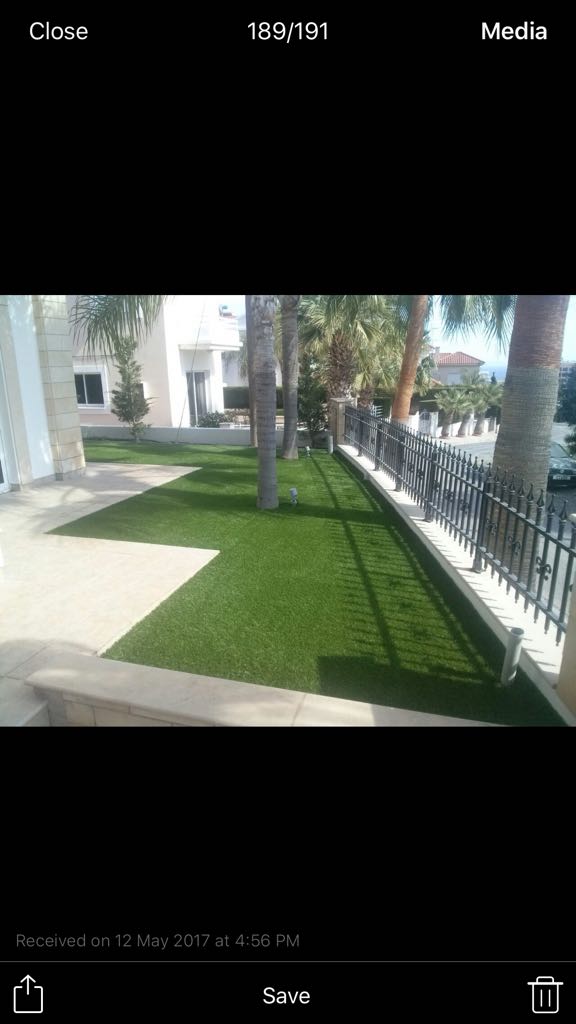 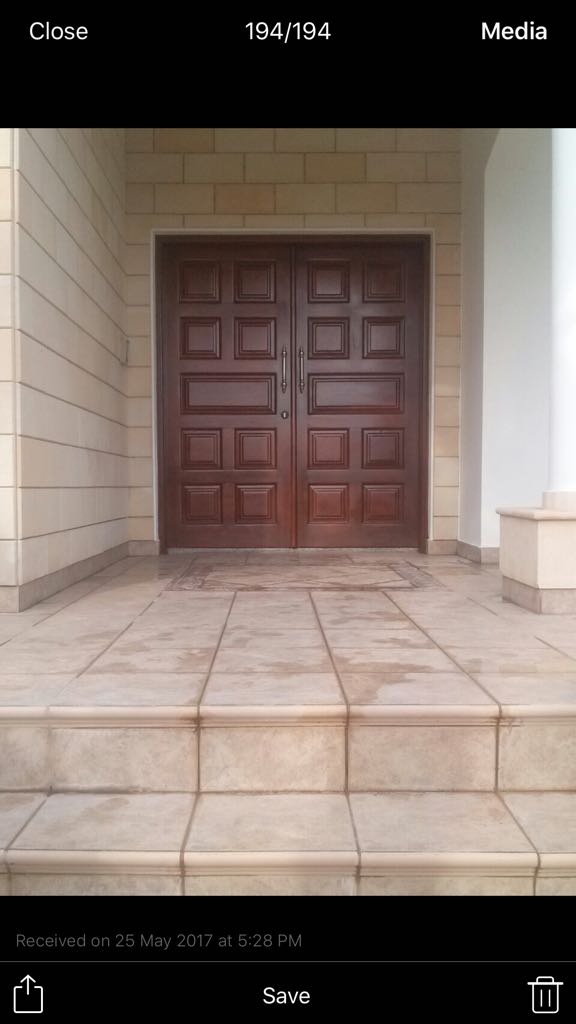 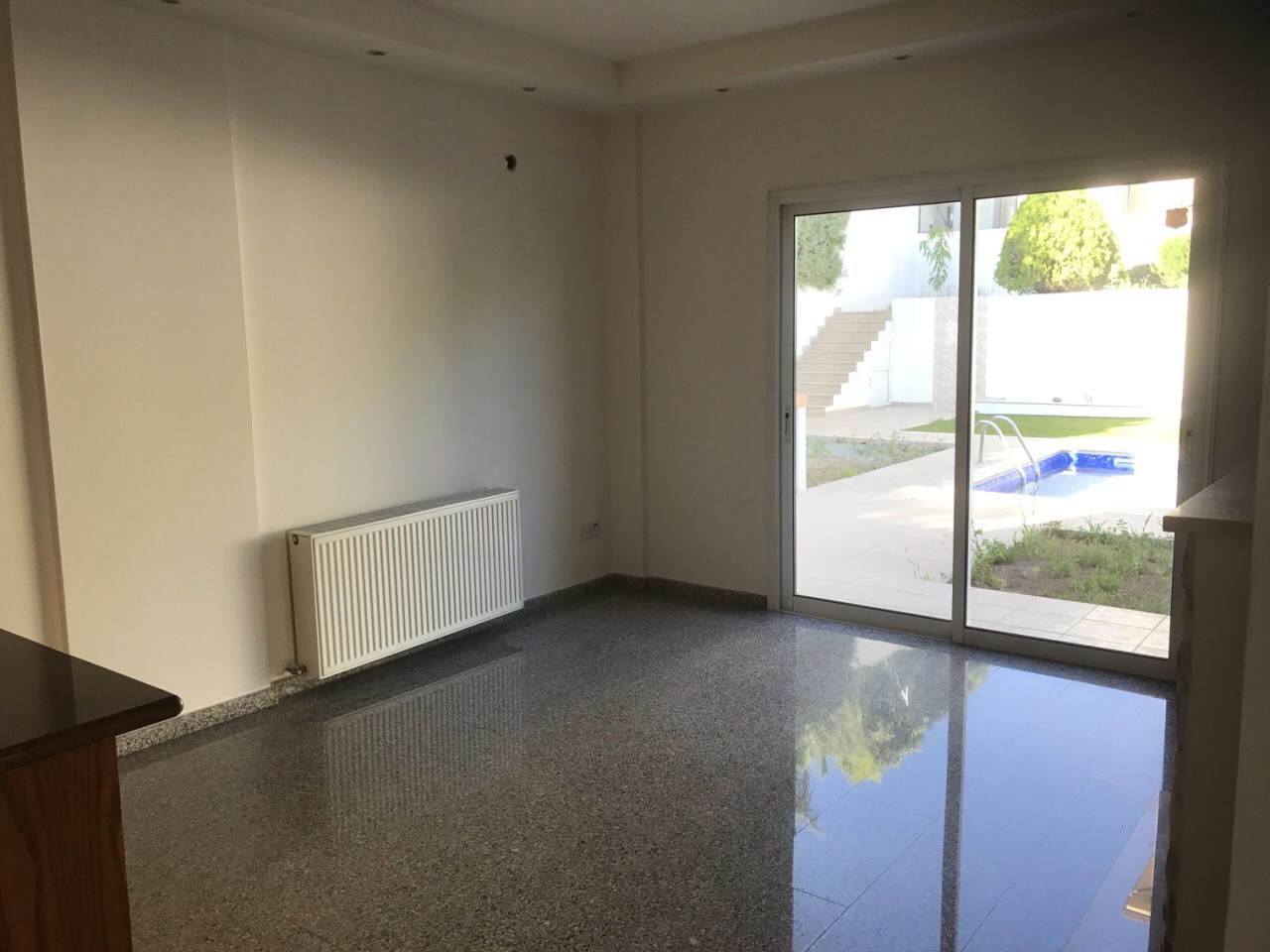 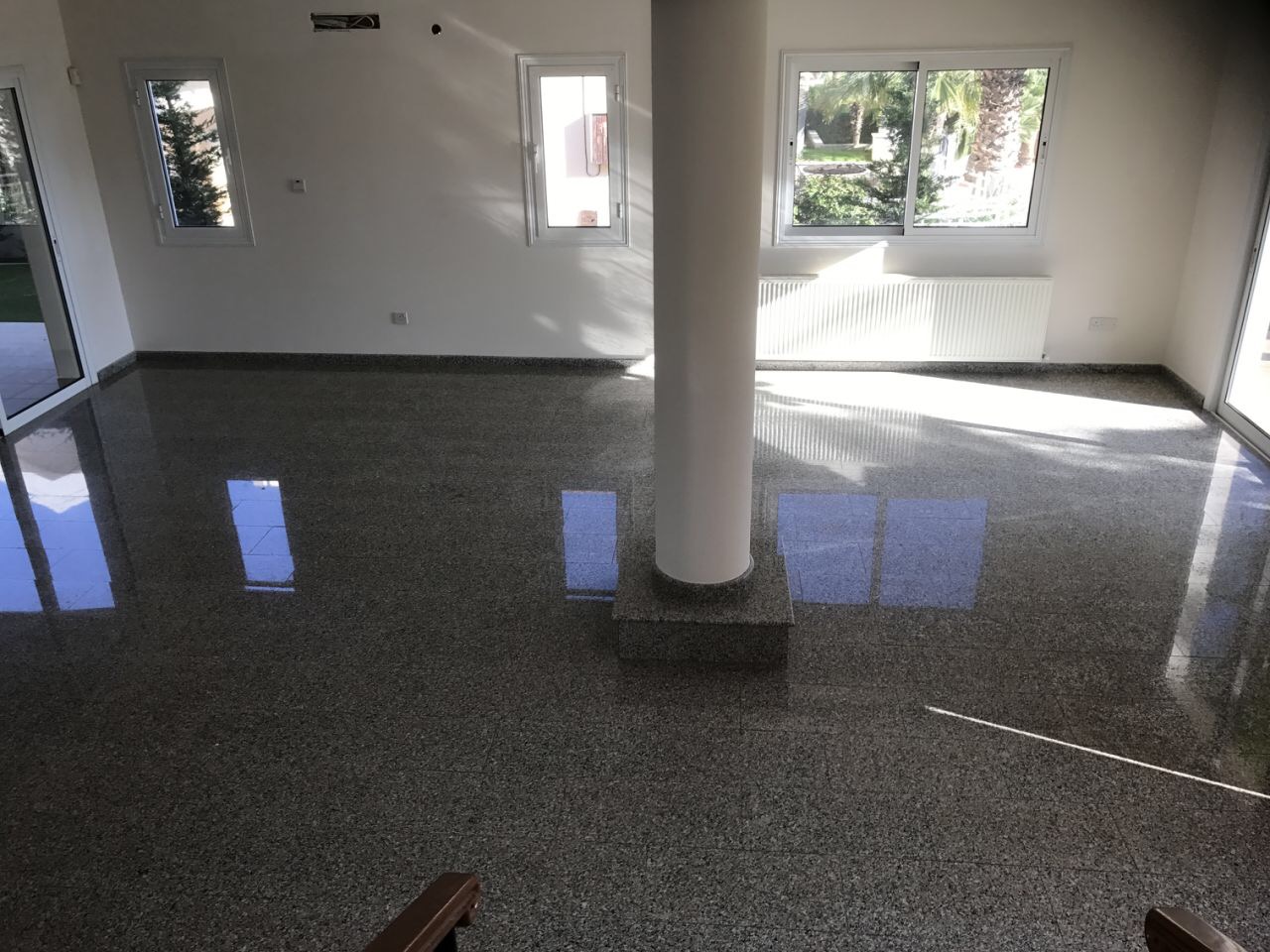 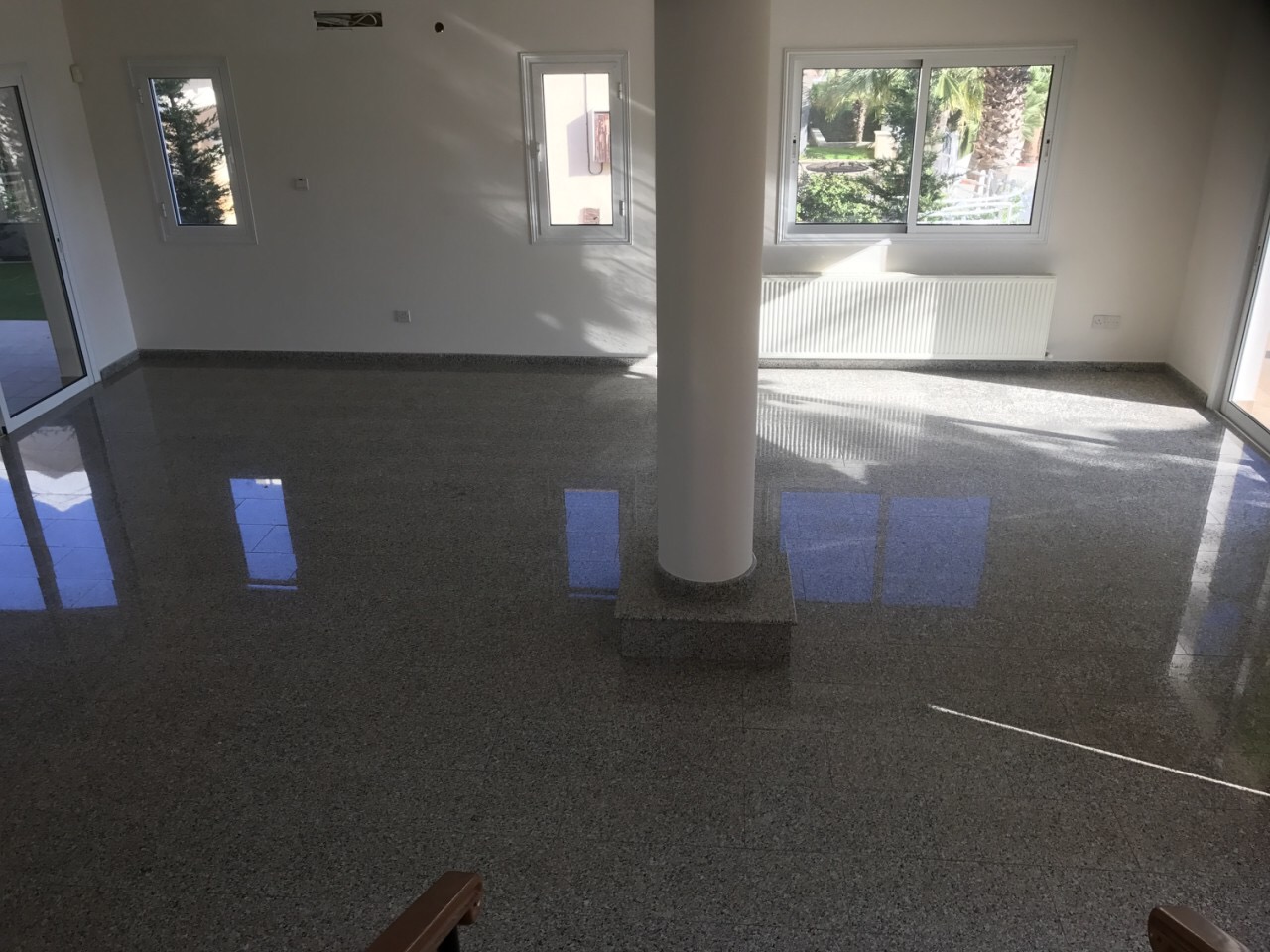 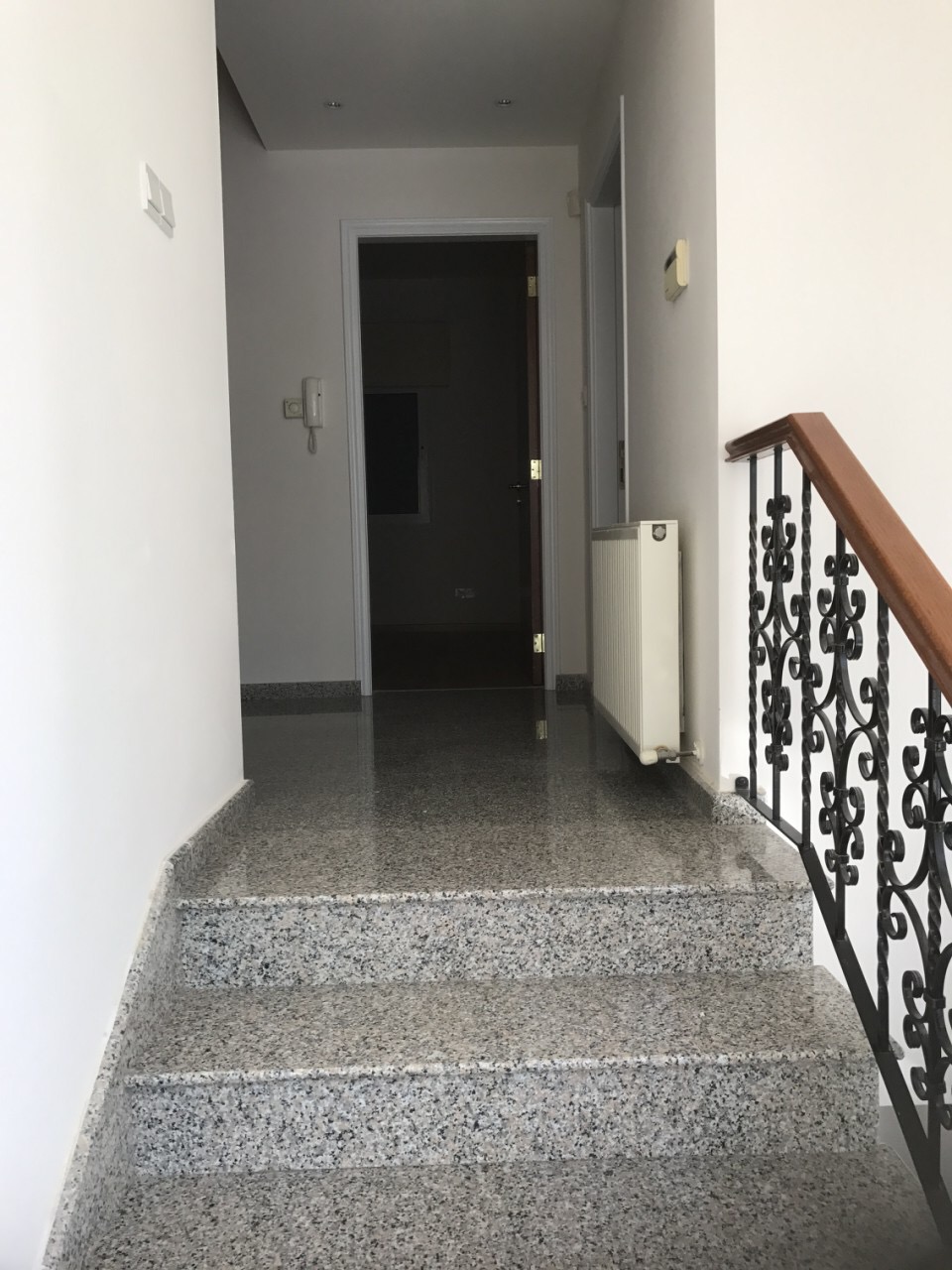 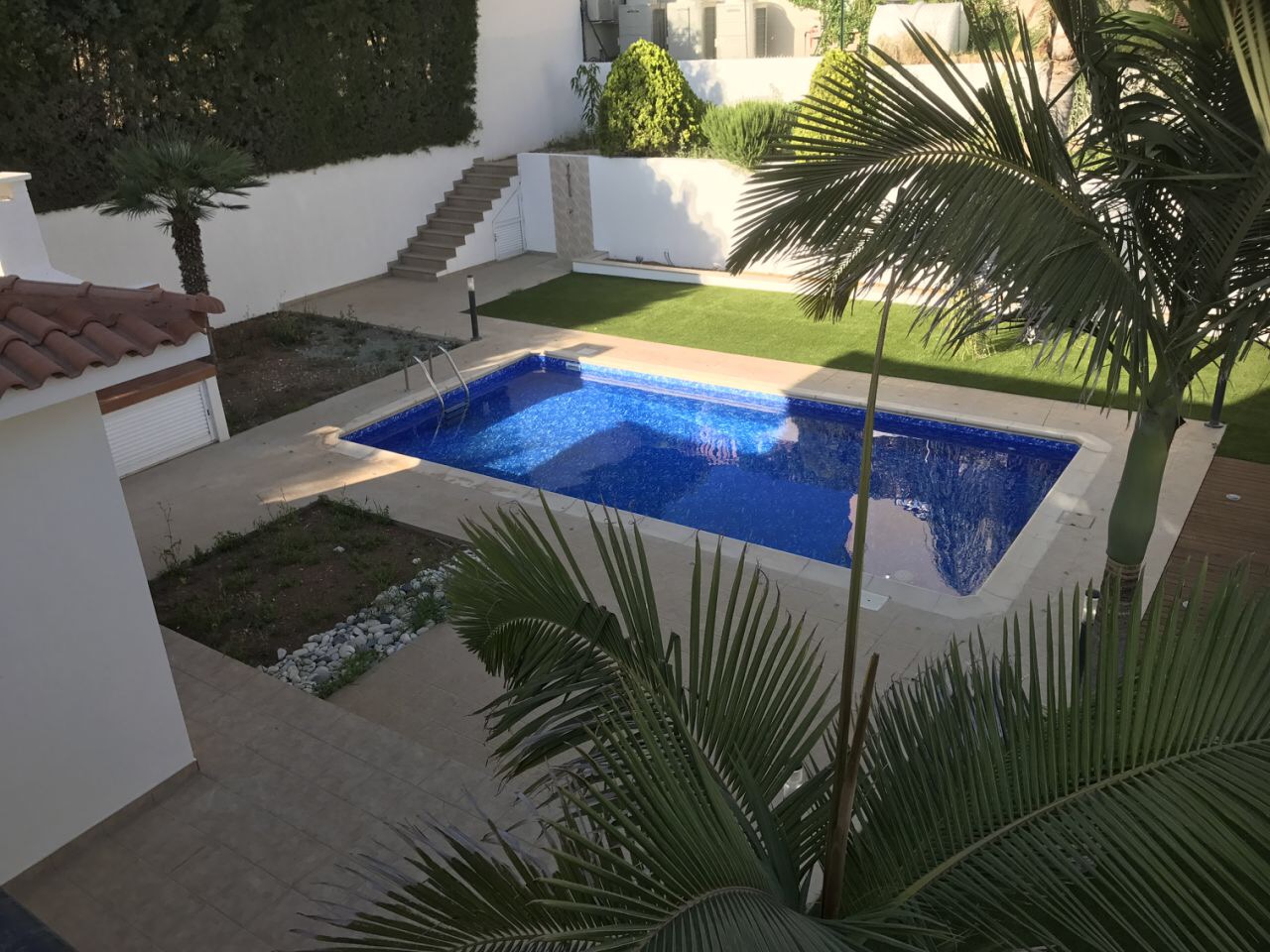