The Villa is built on a south oriented hillside, called Kalami. Kalami is a small suburb of the capital town Parikia with a panoramic view on the harbour and up to the other side of the island, to the second largest village Naoussa, where the sun rises.

The altitude of Kalami is about 100 m over sea and the distance to the next sandy beach is 2.4km, respectively and 3.5 km to the town.

The road is fully in concrete or in asphalt and it’s only a 5 minutes-drive to the beach.

it was built 1990 in the traditional island style, renovated in 2010 and consists of 3 attached, but fully independent living units with a total living area of 300 M2 and some 70 m2 diverse side rooms and offers many facilities and amenities:

Also included is a 20 m2 roofed barbeque-room with a small store next to the kitchen, terraces of totally 80 m2 surface.

Situated on the ground floor with 45 m2 living area (good for 2-3 persons):

Located on the first floor, with 50 m2 living area (good for 3 persons): Bedroom, bathroom, architectural divided living- / dining room with a build in bed, kitchen with oven and fridge, 30 m2 terrace and store.

Parikia is the capital and the main port of Paros island. it is one of the most typical Cycladic settlements as it is distinguished by its narrow-cobbled paths, the old churches, the small shops and the houses in blue and white.

Parikia is today one of the most popular and busiest spots of the island, as its cafeterias and restaurants along the waterfront attract many visitors.

Parikia is also famous for its vivid nightlife, which makes it along with Naoussa village (on the northern side of the island) the two busiest tourist resorts of Paros.

Parikia is found on the western side of the island and has 4,500 permanent inhabitants.

The most famous monument in Parikia is the church of Panagia Ekatontapiliani, whose name actually means “the Church of 100 doors”.

This ecclesiastical complex was originally built on 326 B.C. by the Byzantine Emperor Justinian the Great on the site of an ancient gymnasium and a 4th-century Christian church. Today it has many interesting frescoes on its walls and it hosts the Ecclesiastical Museum of Parikia.

The trademarks of Parikia are the preserved windmill in the port and the Venetian Castle, on top of the village, which was built by the Venetians in the early 17th century. The walls of the Castle have been built with remains of ancient temples. 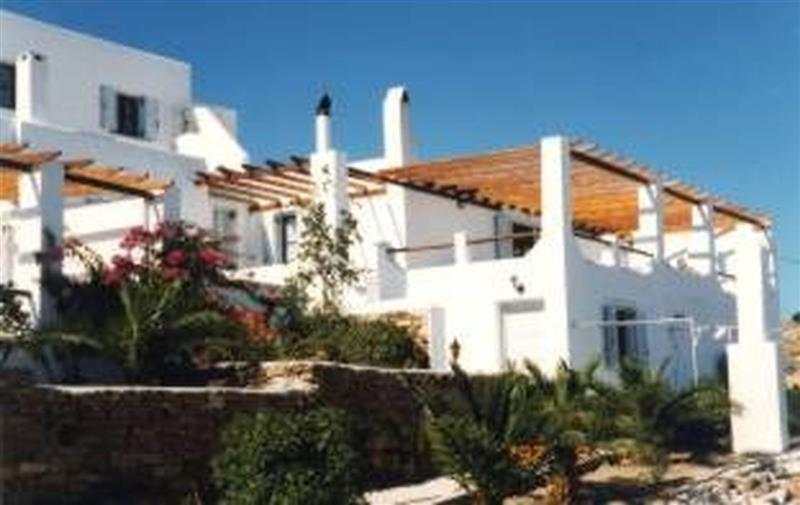 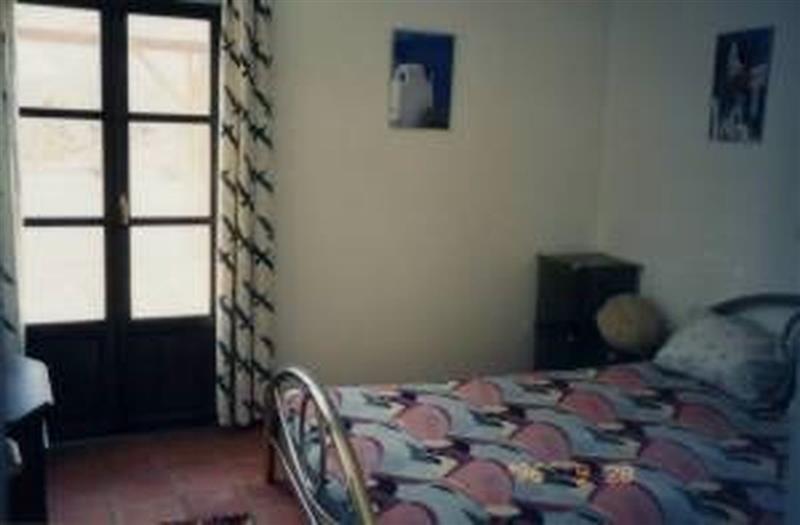 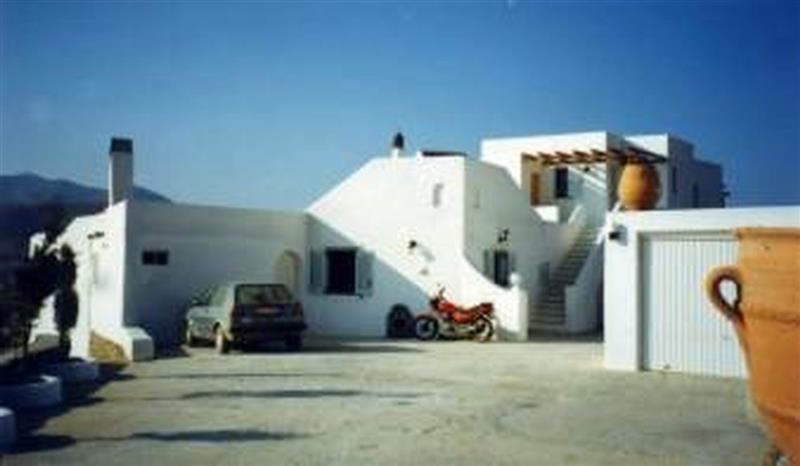 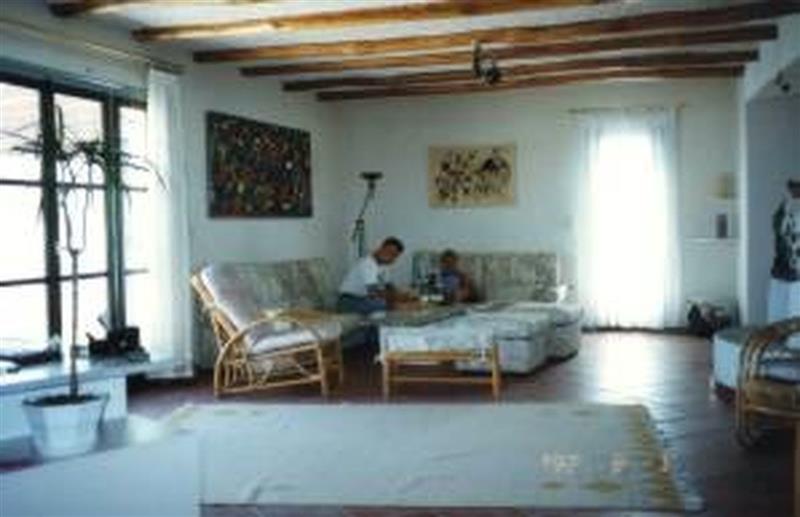 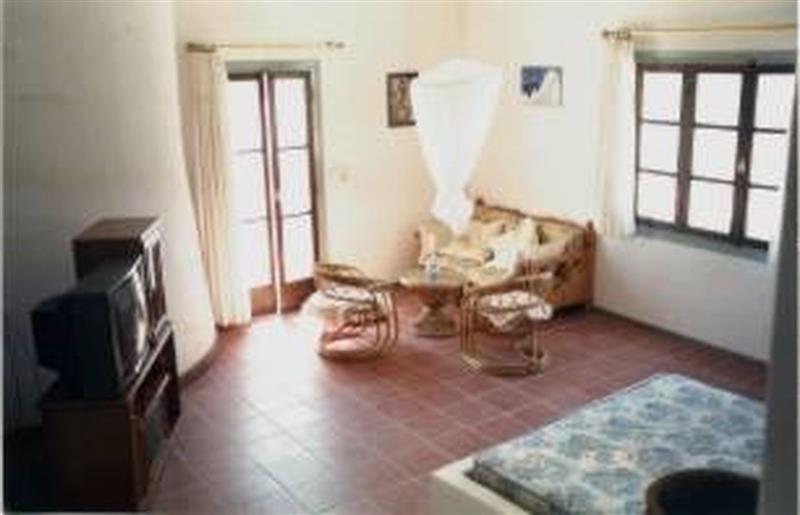 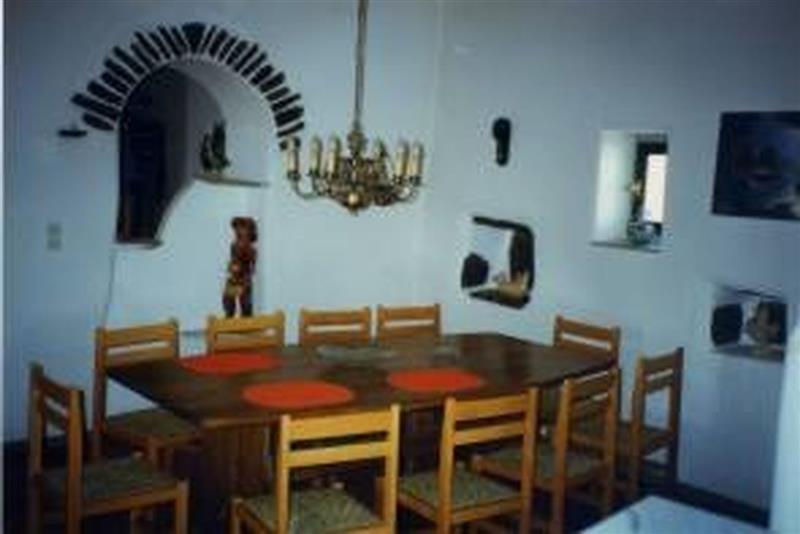 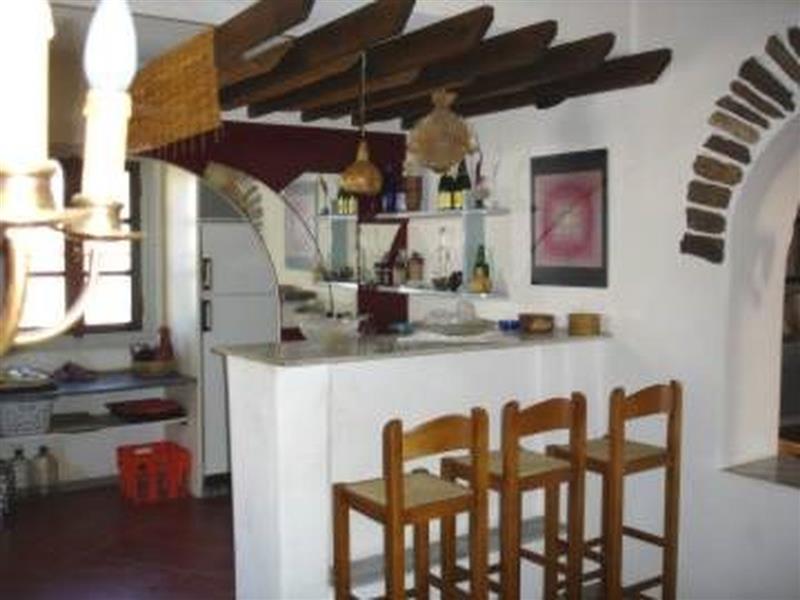 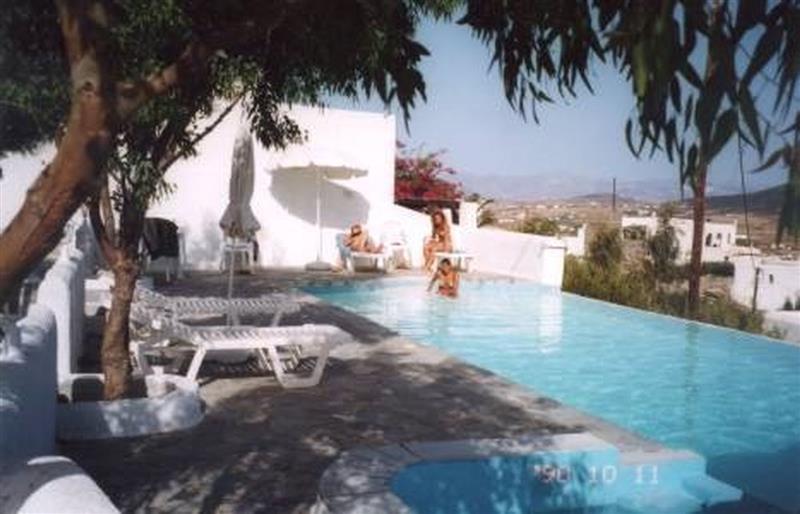 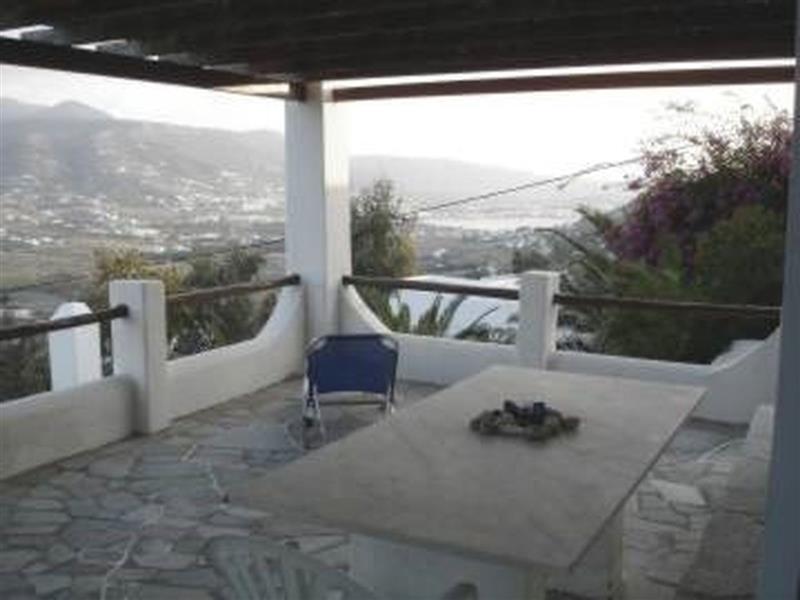 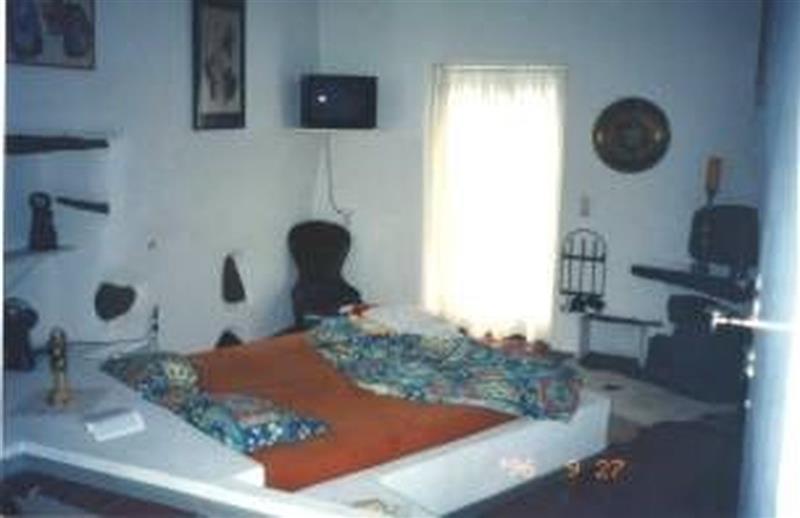