From the property there is a Sea view.

Beylikduzu is a district in the European suburbs of istanbul, Turkey,

located north of the Sea of Marmara, south of Esenyurt,

east of Buyukcekmece, and west of Avcilar.

Annual average temperature of the sea water is 14.4 °C.

Annual average precipitation is 54.2 mm, with lowest in August and highest in December. The strongest winds are seen also in December.

Highest snowfall in Beylikduzu is 60 cm.

Since Beylikduzu is approximately 150 meters above the sea level, it is low in humidity and it is windier than the other central districts of istanbul.

Also, Beylikduzu is known for its clean and dry air. Winters tend to be stronger in Beylikduzu compared to downtown areas.

Since Beylikduzu is surrounded by trees the change of seasons in Beylikduzu offers a great visual show for its residents.

istanbul is a major city in Turkey that straddles Europe and Asia across the Bosphorus Strait.

its Old City reflects cultural influences of the many empires that once ruled here.

in the Sultanahmet district, the open-air, Roman-era Hippodrome was for centuries the site of chariot races, and Egyptian obelisks also remain.

Notice been Served | Near to Pool and Park 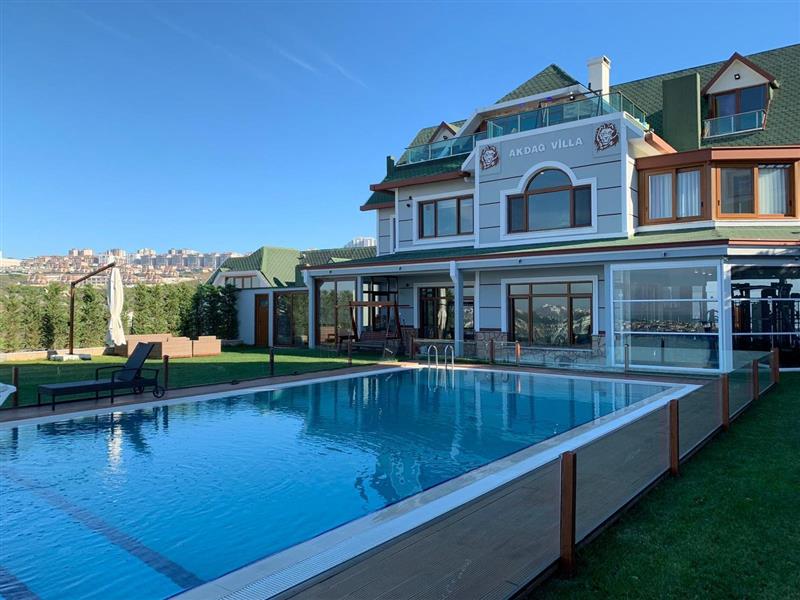 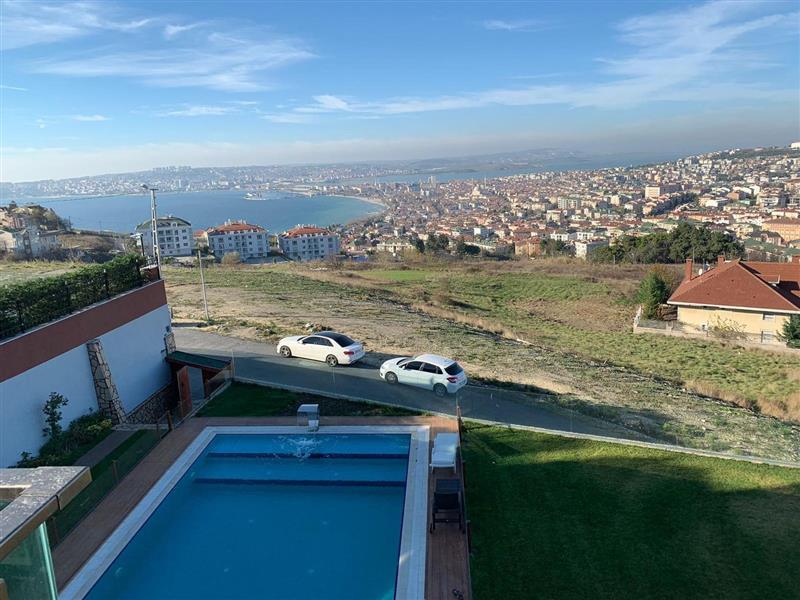 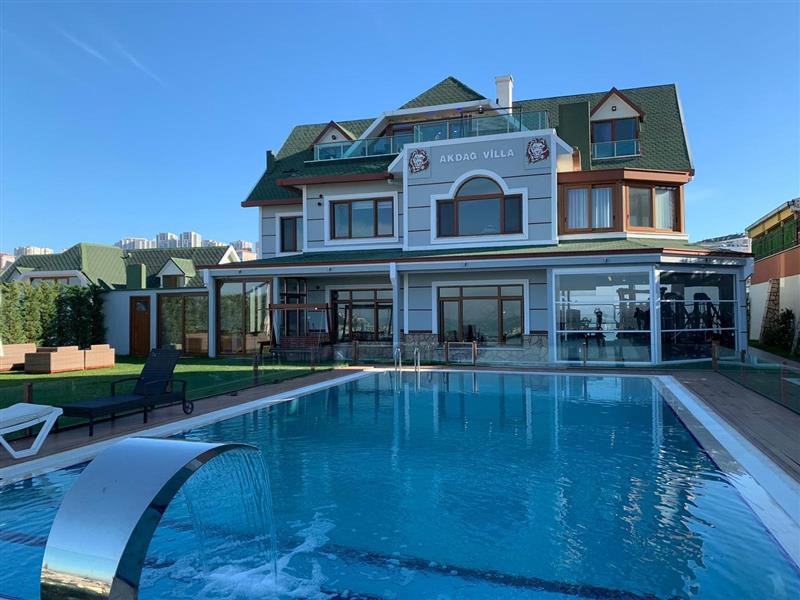 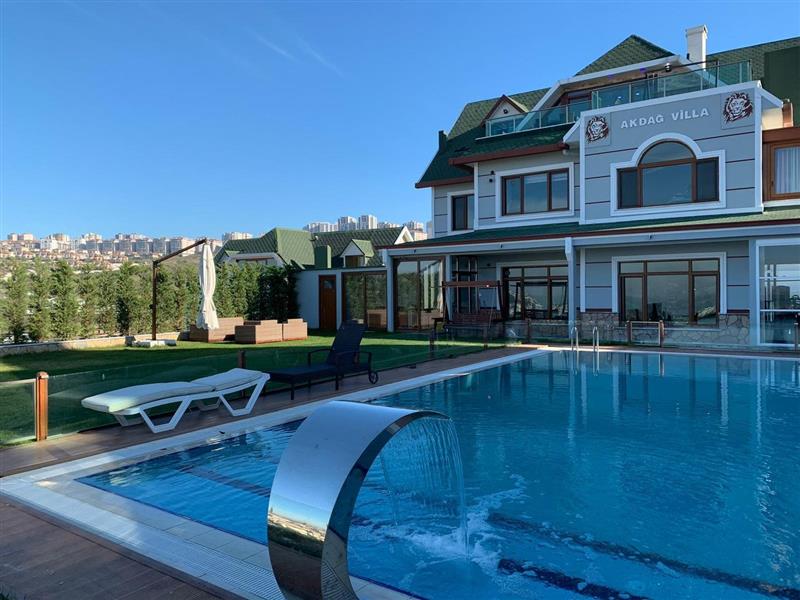 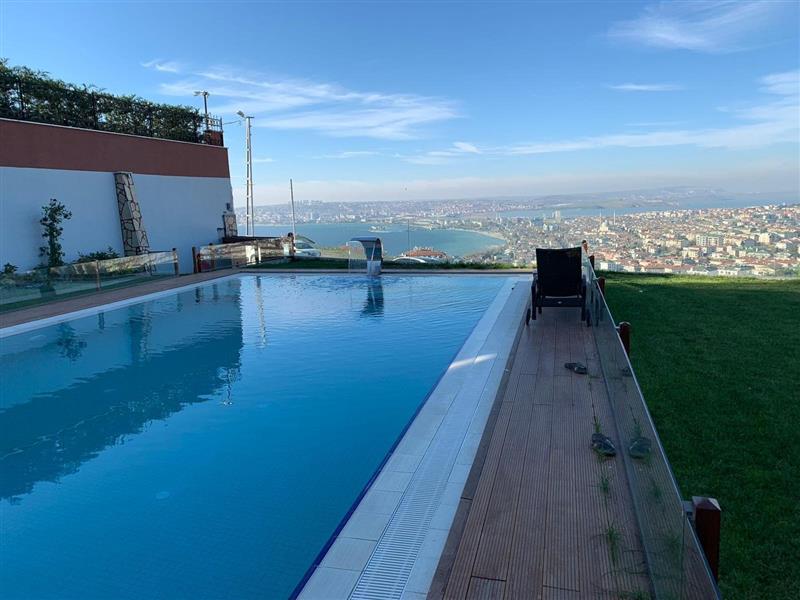 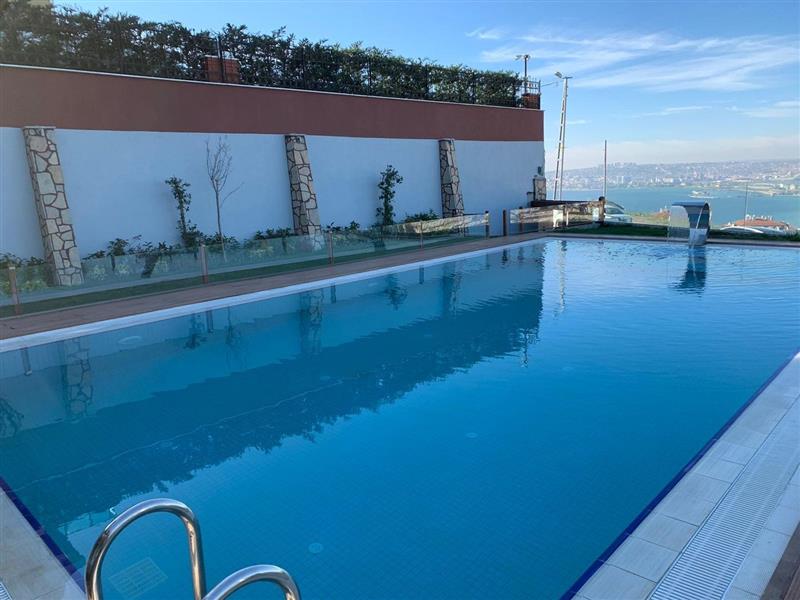 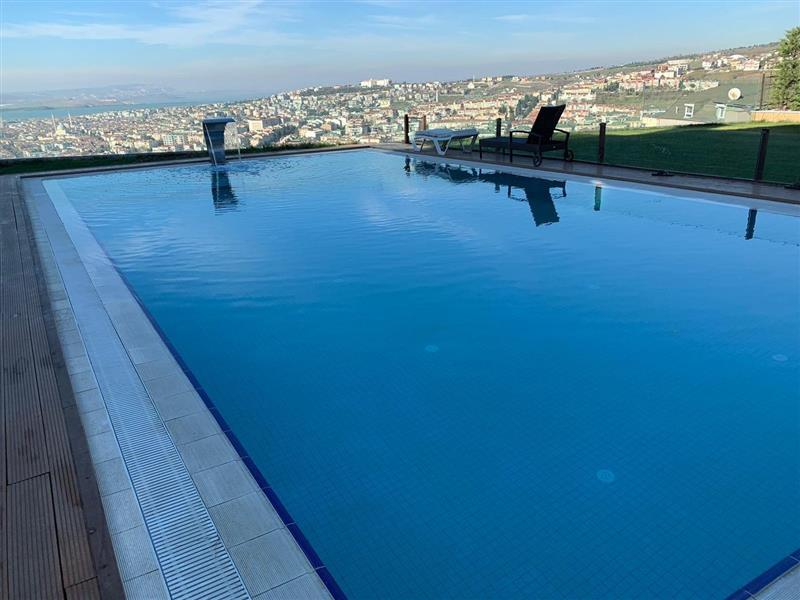 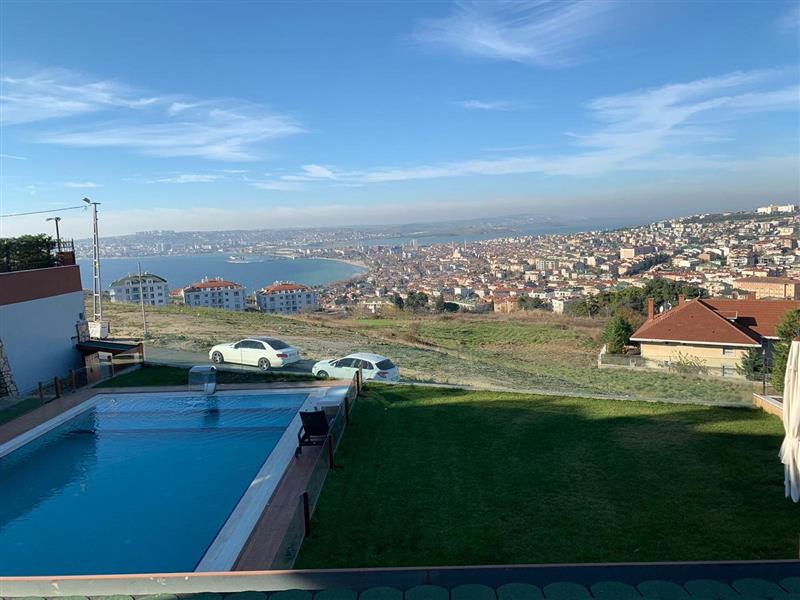 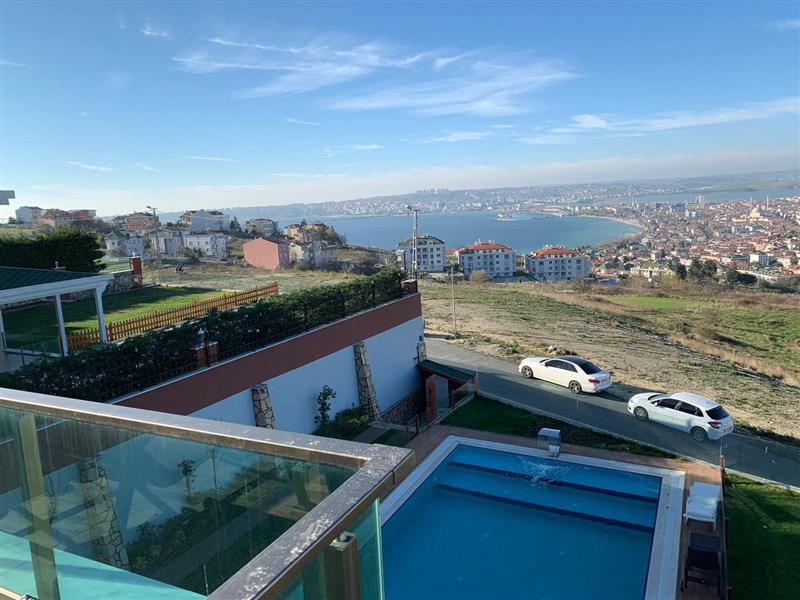 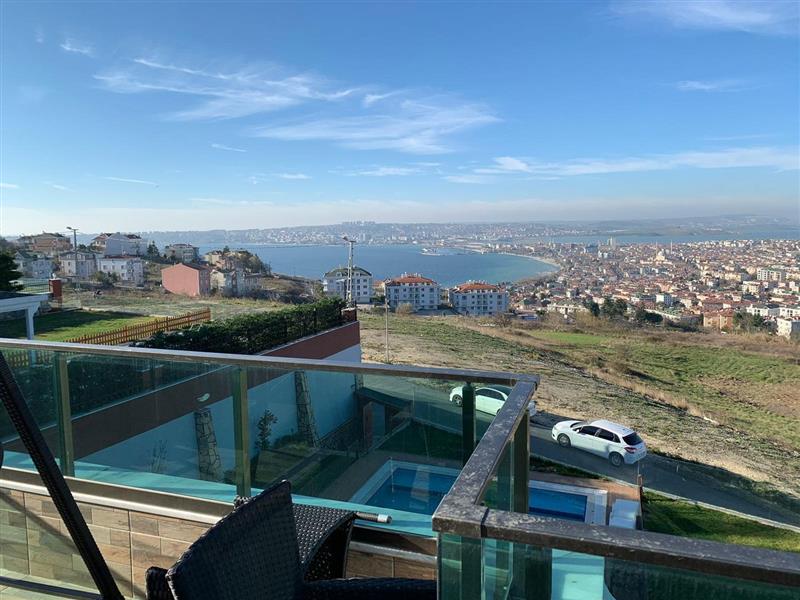