For sale is two plots of land. The plot is 36456 square meters, a total of approx 9 acres and is on two levels.

Both of these plots of land can be purchased together, as one sale.

Superb agricultural land for sale, that has the potential to be turned into building land, within Kalavasos Larnaca Cyprus.

Kalavasos (Greek: Καλαβασός; Turkish: Kalavason) is a village in the Larnaca District of Cyprus, located 6 km north of Zygi. in its vicinity, there are copper mines.

Larnaca District is one of the six districts of Cyprus. its capital is Larnaca. it is bordered on the east by Famagusta District, on the north by Nicosia District and on the west by Limassol District.

Located in the district are Larnaca international Airport, the island’s primary airport, and the Hala Sultan Tekke and the towns of Larnaca, Aradippou, Athienou and Lefkara.

Cyprus, is an island country in the Eastern Mediterranean and the third largest and third most populous island in the Mediterranean, located south of Turkey, west of Syria and Lebanon, northwest of israel, north of Egypt

The earliest known human activity on the island dates to around the 10th millennium BC. Archaeological remains from this period include the well-preserved Neolithic village of Khirokitia, and Cyprus is home to some of the oldest water wells in the world.

Cyprus is a major tourist destination in the Mediterranean. With an advanced, high-income economy and a very high Human Development index, the Republic of Cyprus has been a member of the Commonwealth since 1961 and was a founding member of the Non-Aligned Movement until it joined the European Union on 1 May 2004. On 1 January 2008, the Republic of Cyprus joined the eurozone. 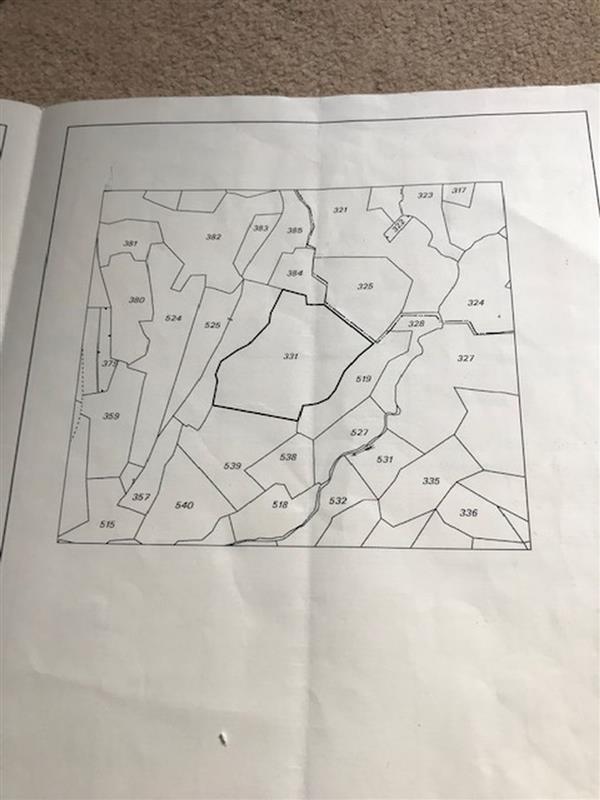