For sale is this superb four-bedroom, two-bathroom luxury detached Villa, which is located in a private urbanization “El Cuarton”, which is situated between Tarifa and Algeciras, Spain.

The property is 40 minutes’ drive from Gibraltar and 2 hours from Malaga Airport. Facing the Straits of Gibraltar 14 kms from the Moroccan coast.

Property will be sold partially furnished.

Views to the south, the sea, garden and pool, the Rif Mountain range in Morocco. View to the north mountain side.

The property also includes a superb private pool which provides a nice area to cool down on hot sunny days.

Along with the pool there is also a private garden which provides a wonderful area to relax.

A superb opportunity for those interested in owning property in this superb area within El Cuarton, Spain.

El Cuarton is a village in the municipality of Tarifa in the Province of Cadiz in south eastern Spain. it is located 13.7 kilometres (8.5 mi) by road southwest of the city centre of Algeciras, along the main road to the southern tip of Spain at Tarifa, which is 9.7 kilometres (6.0 mi) away, and it lies just to the southwest of El Bujeo.

Tarifa is a small town in the province of Cadiz, Andalusia, on the southernmost coast of mainland Spain. it is primarily known as one of the world’s most popular destinations for wind sports. The town is located on the Costa de la Luz (“coast of light”) and across the Strait of Gibraltar facing Morocco.

The municipality includes Punta de Tarifa, the southernmost point in continental Europe. There are several villages which depend economically on Tarifa in the municipality, including Tahivilla, Facinas, and Bolonia.

Tarifa features a Mediterranean climate with Oceanic influences, with warm summers and very mild winters. Rain is concentrated in winter, with the summers being largely dry. Because of its proximity to the Atlantic Ocean, precipitation in the wet period is quite high; monthly averages exceed 80mm in the two wettest months, December and January.

The influence of the ocean has the additional effect of creating a very small annual variation in temperature. Winters are warmer than inland Spain – and summers are cooler than most of the country – the average daily high in the hottest month, August, is only 24 °C, more than 10 °C cooler than the temperatures experienced further inland in the Guadalquivir valley, and also significantly cooler than those felt further east along the Mediterranean coast in places such as Malaga and Almeria and even further west in Huelva and the Algarve coast of Portugal, as well as nearby Gibraltar and Tanger, which renders Tarifa to be an extreme microclimate. 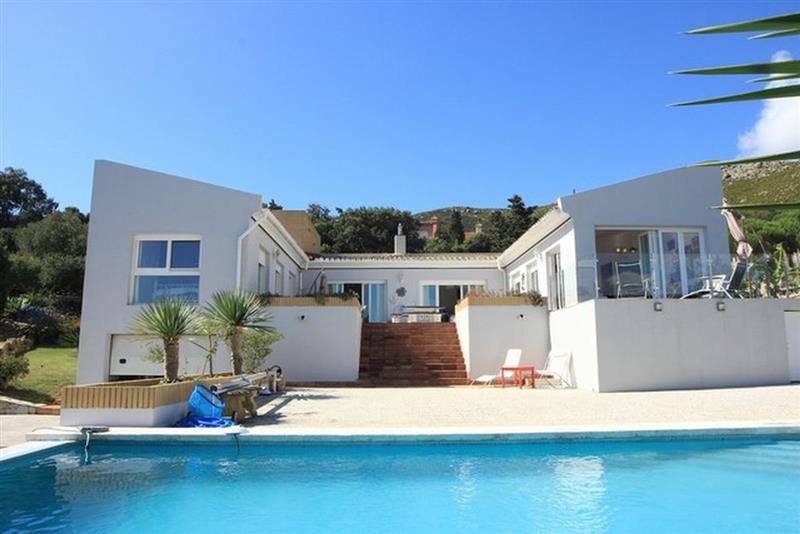 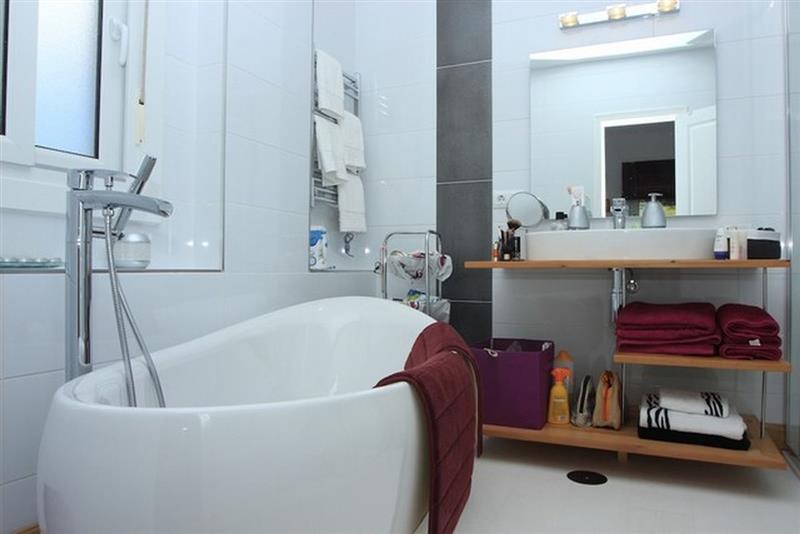 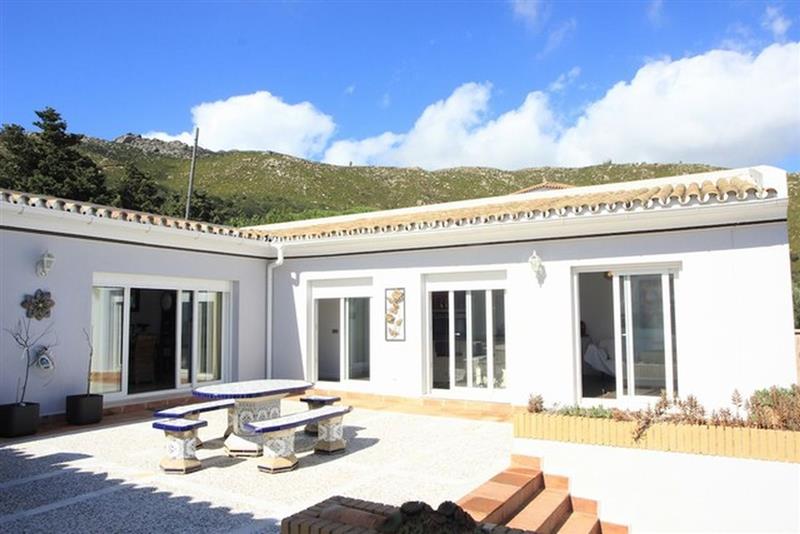 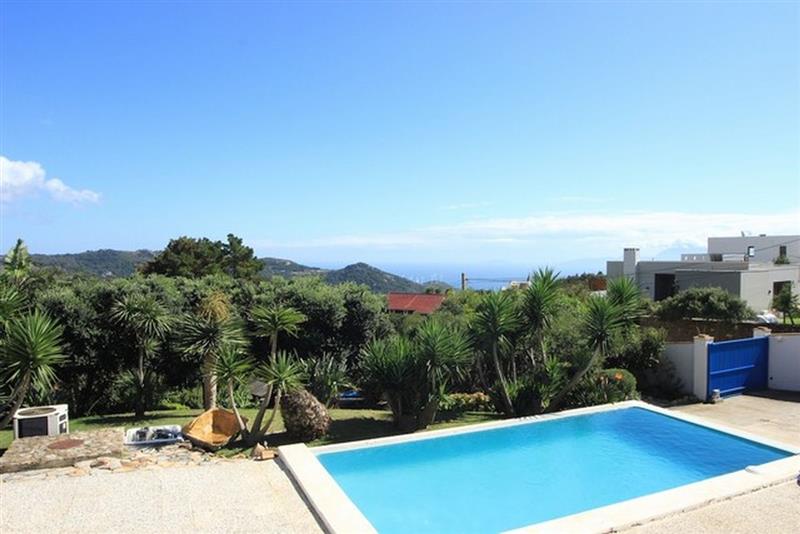 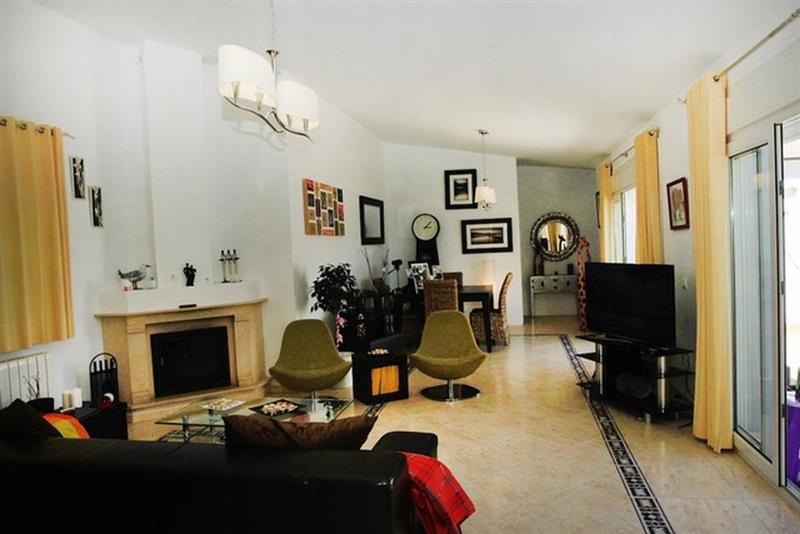 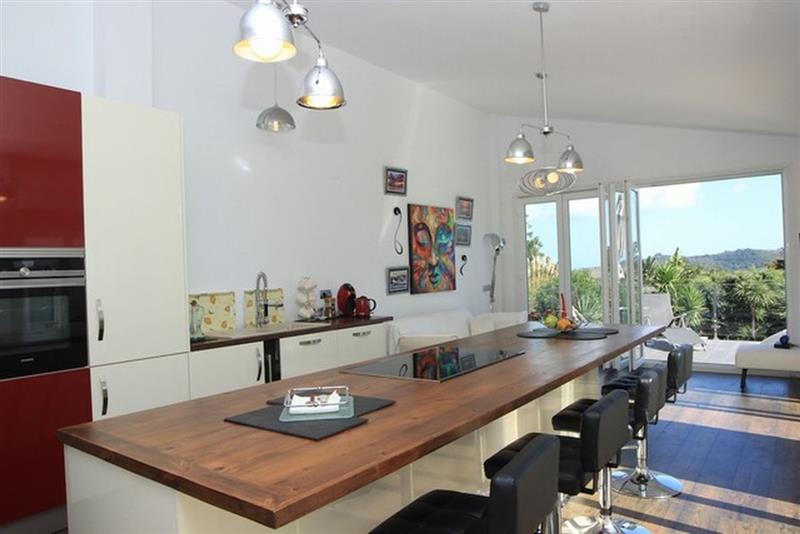 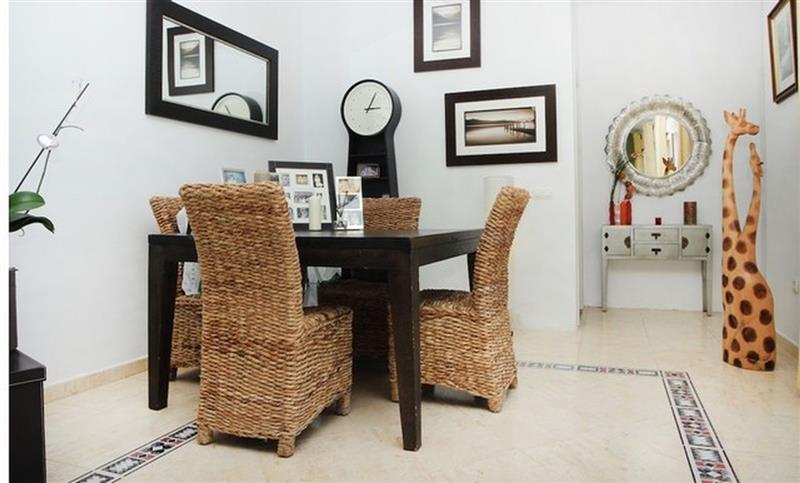 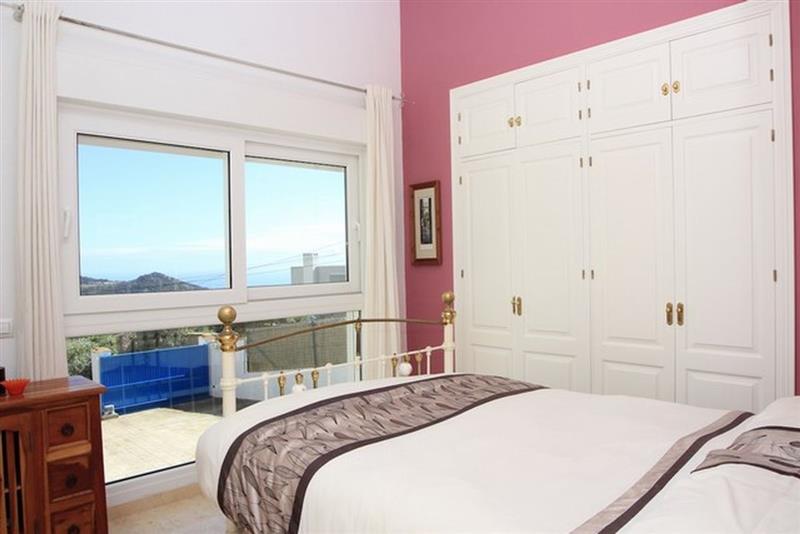 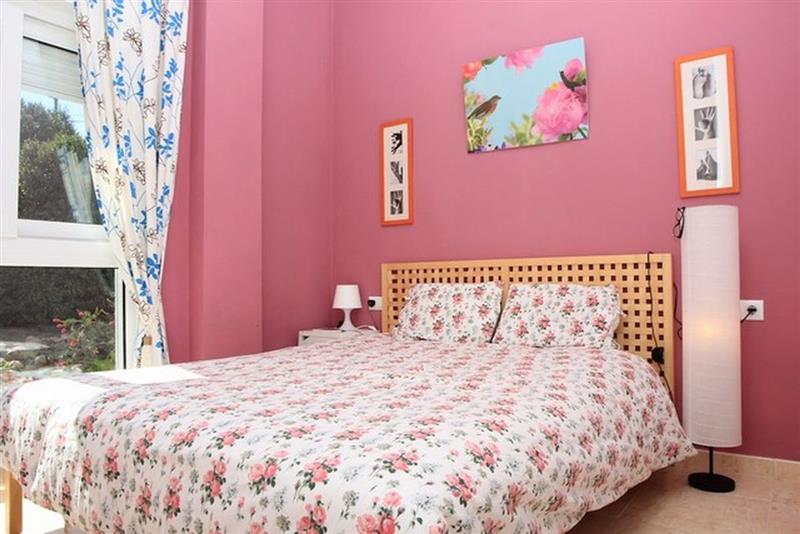 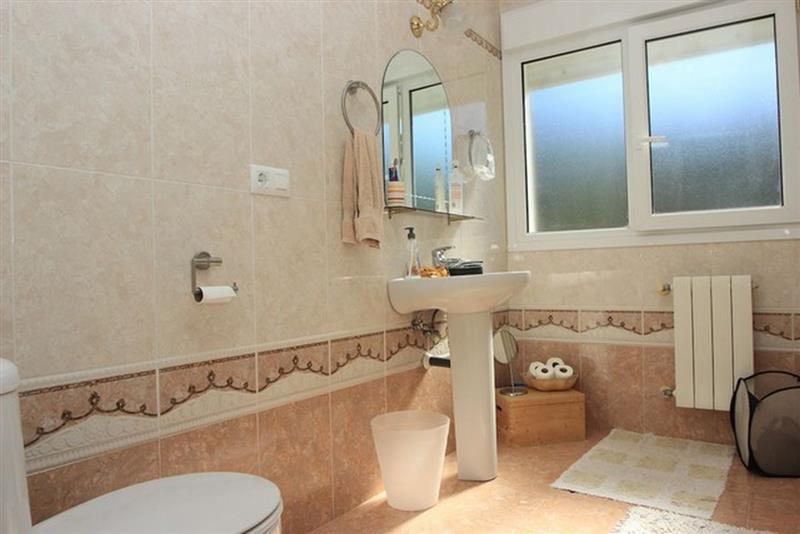