There are 35 chalets available in which all have private patio areas and sleep two guests.

All of the properties in the complex are located on the ground floor.

All of the suites are fully furnished and equipped with fridges, tea and coffee facilities, flat screen tv’s with DSTV, ceiling fans, mosquito nets and safes.

The lodge is situated at the banks of the Zambezi river, in the midst of a scenic landscape & natural wildlife, our lodge is a luxury accommodation.

All of the suites offer maximum comfort and privacy for guests.

The property also includes a superb pool which provides a nice area for guests to cool down on hot sunny days.

The property is 2 hectares in size and offers beautiful views of the Zambezi river and surrounding landscape.

it is the most sparsely populated province in the country. The provincial capital is Solwezi.

Busanga Swamps and plains in Kafue National Park, West Lunga National Park and Zambezi grasslands in the far west of the state are the major national parks in the Province.

The province lies in the watershed between DR Congo and Zambezi river systems.

The province along with some of the other provinces in the country lies in the frontier formed between the continental divide separating the Atlantic Ocean and the indian Ocean, which traverses from DR Congo to the south of Tanzania.

The maximum heat is experienced during October, while the maximum rainfall is received during December.

The region has usually Savannah vegetation and small areas of dry evergreen forests.

The Zambezi is the fourth longest river in Africa, and the largest flowing into the indian Ocean from Africa. The Zambezi’s most noted feature is Victoria Falls.

Other notable falls include the Chavuma Falls at the border between Zambia and Angola, and Ngonye Falls near Sioma in Western Zambia. 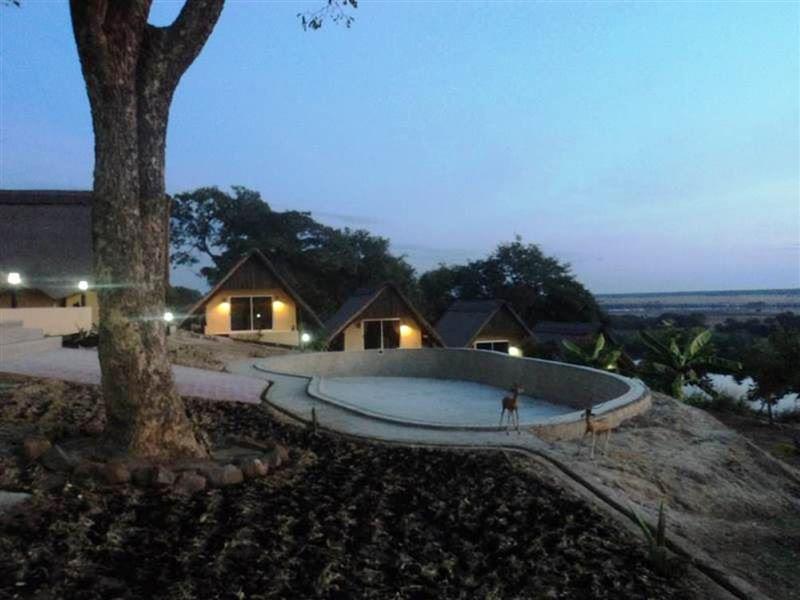 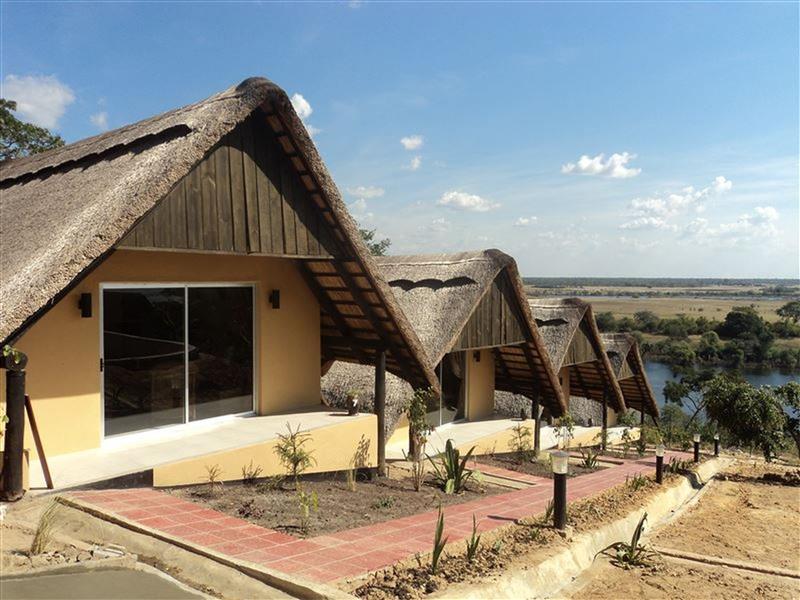 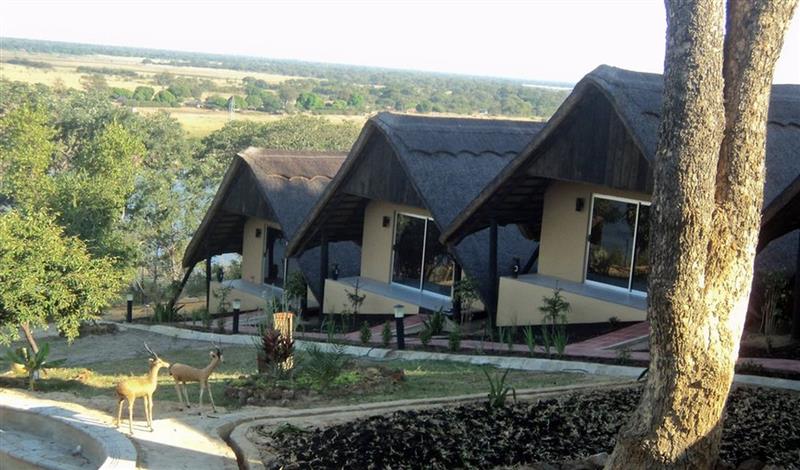 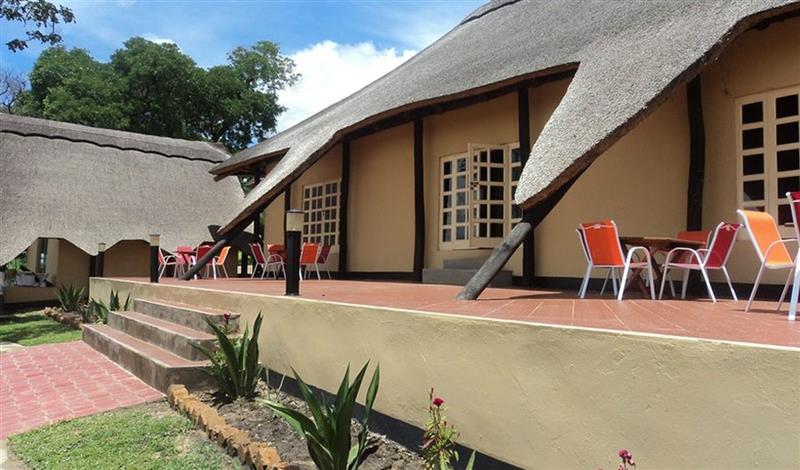 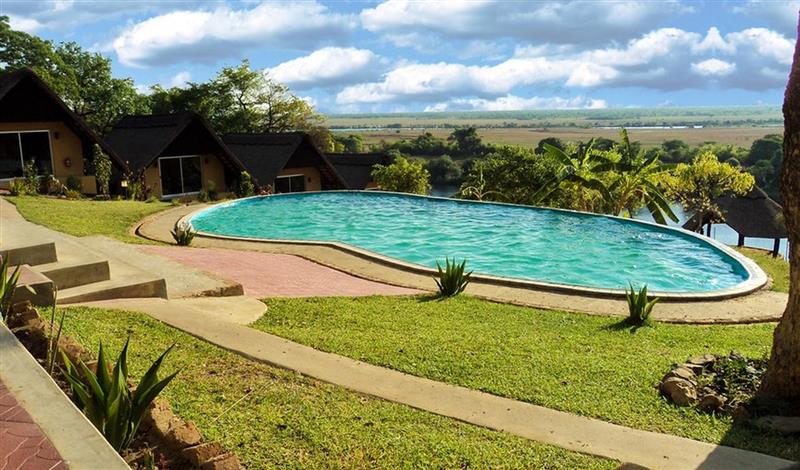 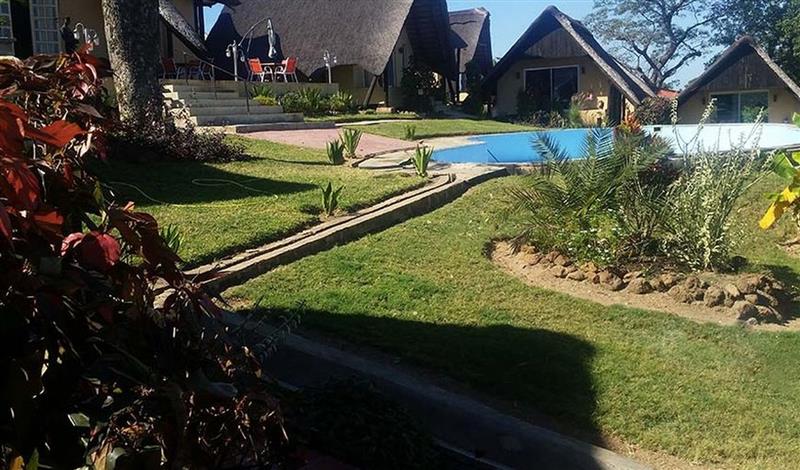 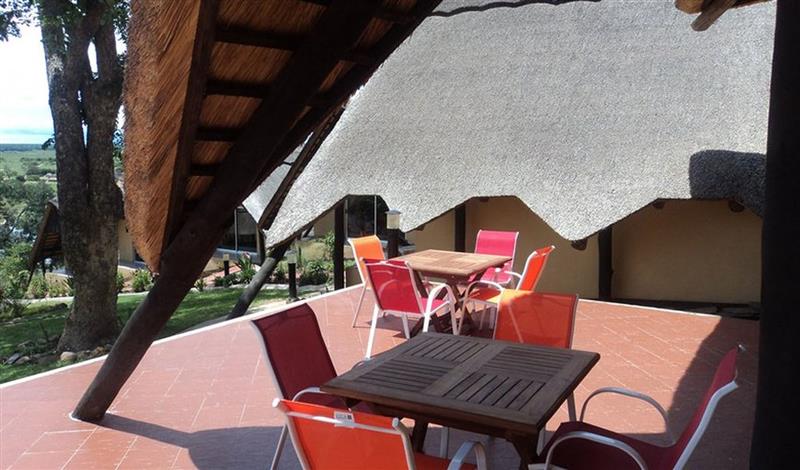 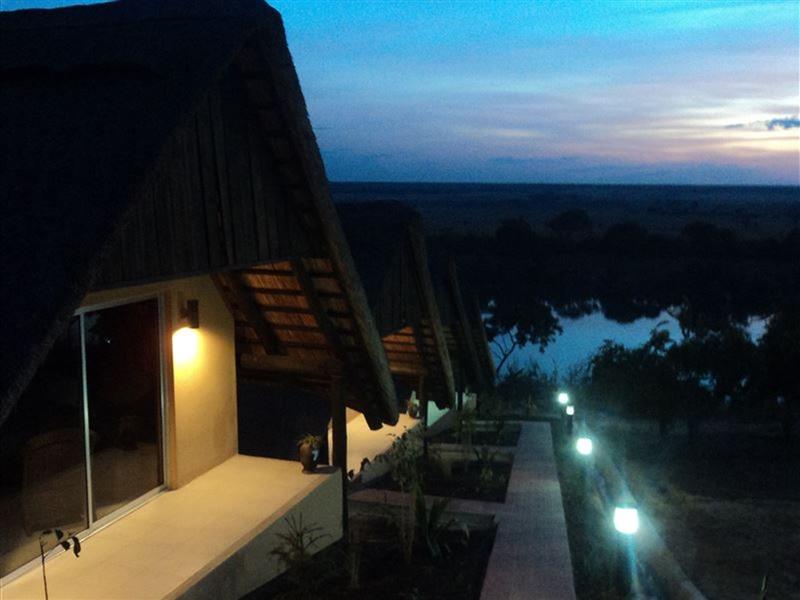 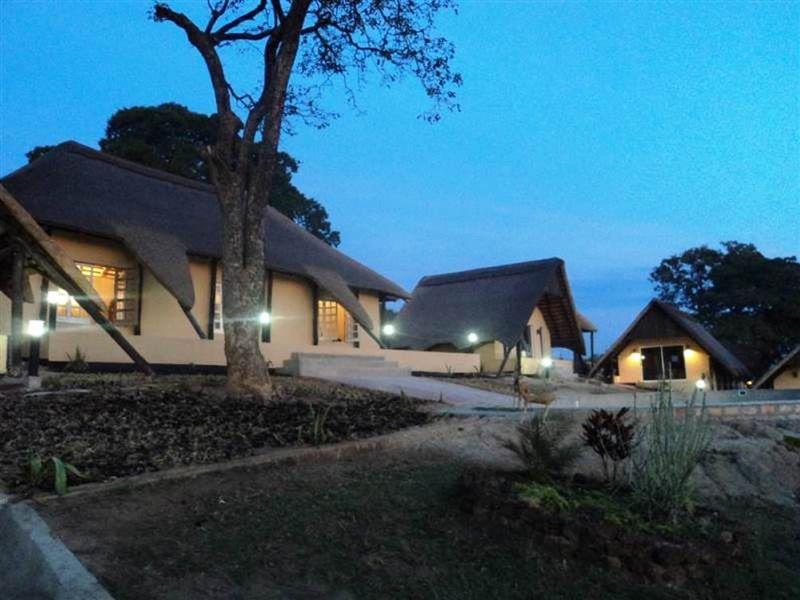