For sale is this superb Cedar Boutique Hotel, which features thirteen bedrooms all with en-suits, which are air-conditioned, in Bunkers Hill. This four-star hotel is in one of the most affluent and upmarket suburbs of east London in South Africa.

All rooms in the house are fitted with a TV with satellite channels. Cedar Boutique Hotel provides certain units that feature a patio, and the rooms have a coffee machine. The units include a desk.

The property also includes a superb pool, which provides a nice area to cool down on hot sunny days.

The parking included with the property off street car park.

A superb opportunity for those interested in owning this superb thirteen bed property in Bunkers Hill, East London, South Africa.

East London, is a city on the southeast coast of South Africa in the Buffalo City Metropolitan Municipality of the Eastern Cape province.

The city lies on the indian Ocean coast, largely between the Buffalo River and the Nahoon River, and hosts the country’s only river port. As of 2011, East London had a population of over 267,000 with over 755,000 in the metropolitan area.

John Bailie, one of the 1820 Settlers, surveyed the Buffalo River mouth and founded the town in 1836, a memorial on Signal Hill commemorating the event.[5] The city formed around the only river port in South Africa and was originally known as Port Rex. Later it was renamed London in honour of the capital city of Great Britain, hence the name East London. This settlement on the West Bank was the nucleus of the town of East London, which was elevated to city status in 1914.

The unusual double-decker bridge over the Buffalo River was completed in 1935, and to this day, is the only bridge of its type in South Africa.

Cricket is very popular around East London. A combined Border/Eastern Province cricket side known as the Warriors take part in the top provincial competition. Former Proteas wicketkeeper Mark Boucher who currently holds the Test Record for most dismissals by a wicketkeeper hails from East London.

Buffalo Park Stadium in East London hosted a match during the iCC Cricket World Cup in 2003 and two matches of the 2009 indian Premier League.

Golf is another favoured pastime in and around East London. East London Golf Club is a highly regarded championship golf course and is currently ranked No 12 in Golf Digest’s Top 100 courses.

East London has an oceanic climate bordering on a humid subtropical climate, with the warm temperatures and moderation typical of the South African coastline. Although it has no true dry season, there is a drying trend in the winter, with the wettest times of year being spring and autumn.

There is also a shorter and lesser dry period in December and January. The all-time record low is 3 °C (37.4 °F), and the all-time record high is 42 °C (107.6 °F). The hottest temperatures have been recorded in springtime, rather than the summer months.

Temperatures above 38 °C (100 °F) have only been recorded early in the season, from August to December. Berg winds contribute to these high temperatures, as already warm air from the arid interior is further heated through compression as it drops over the escarpment to sea level. 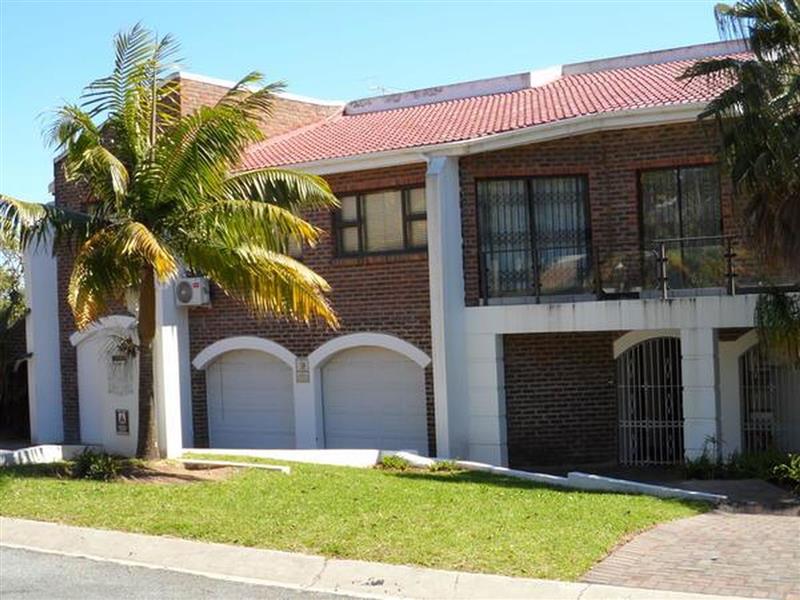 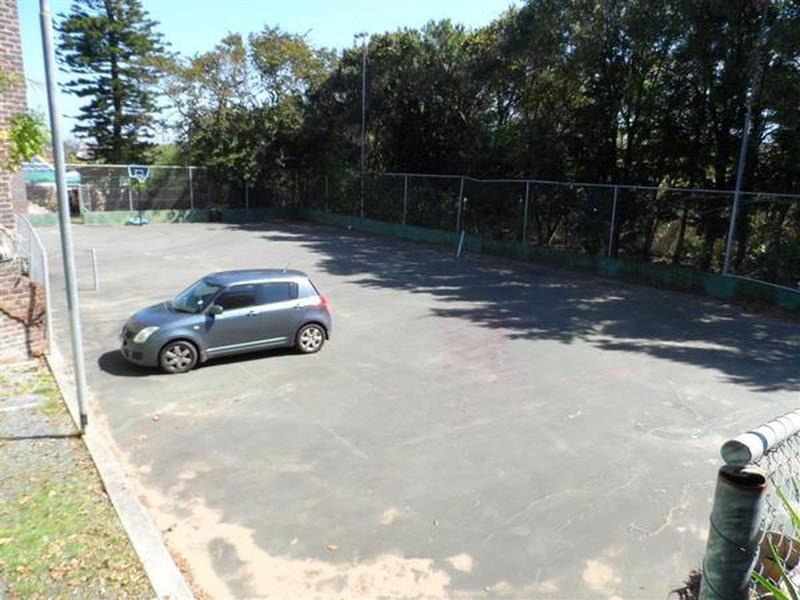 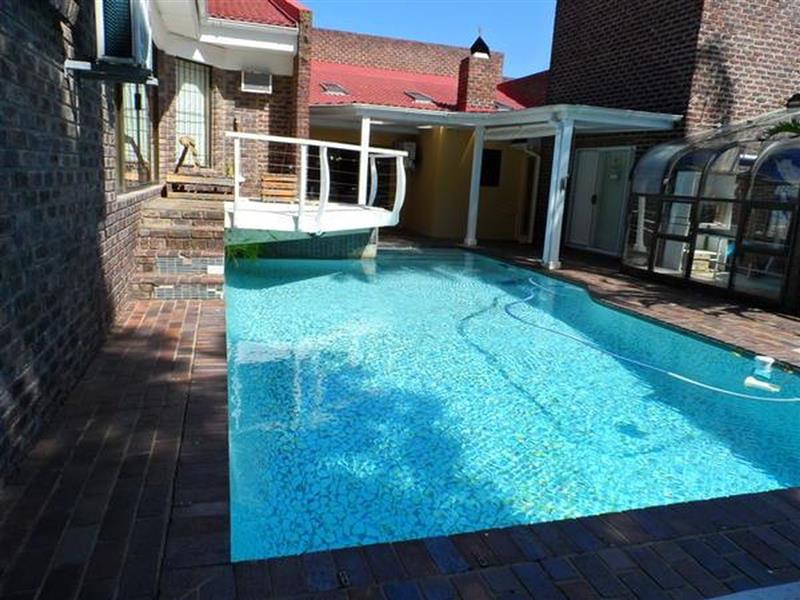 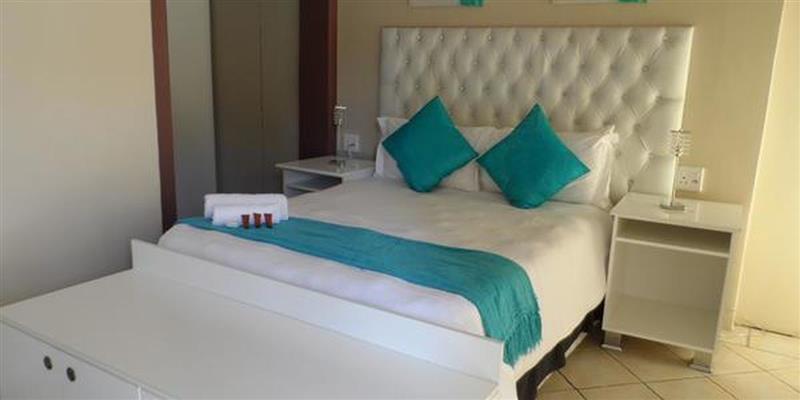 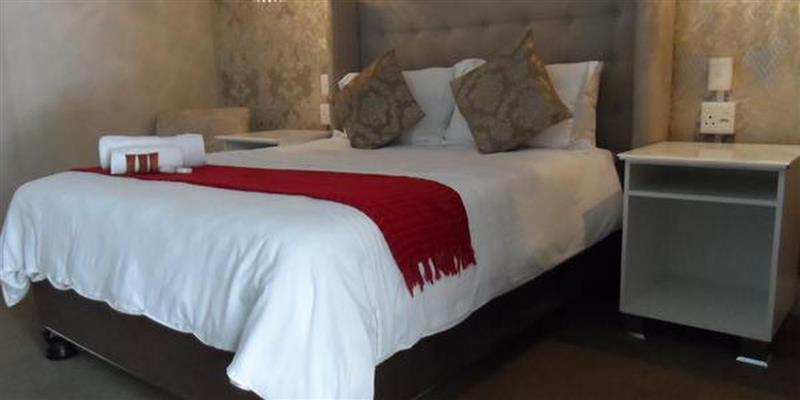 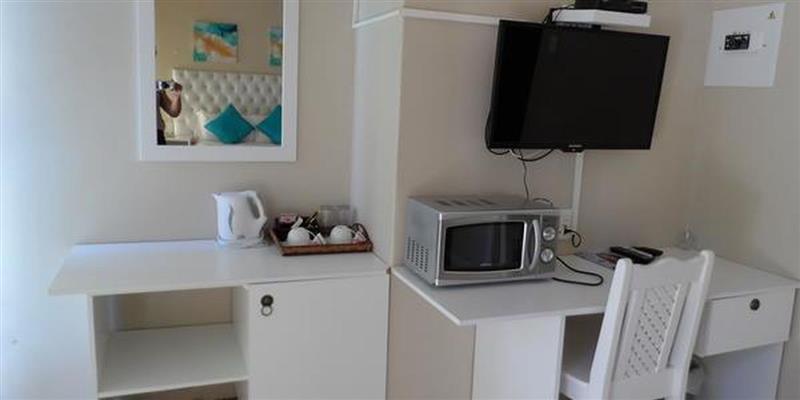 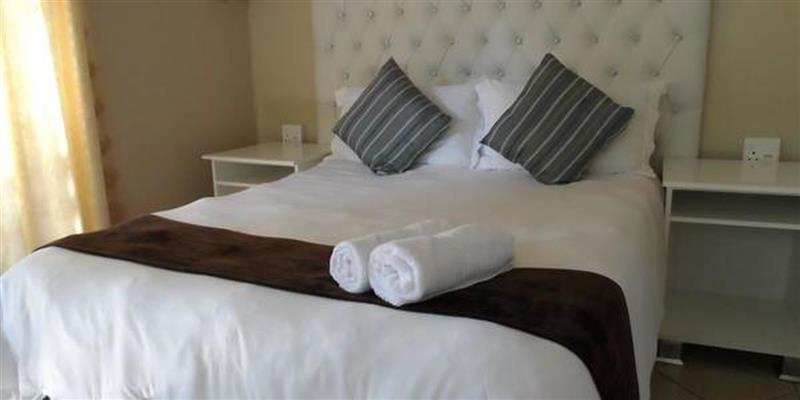 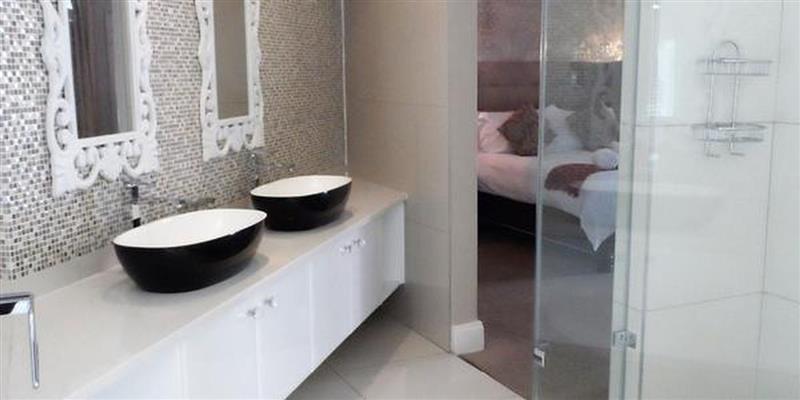 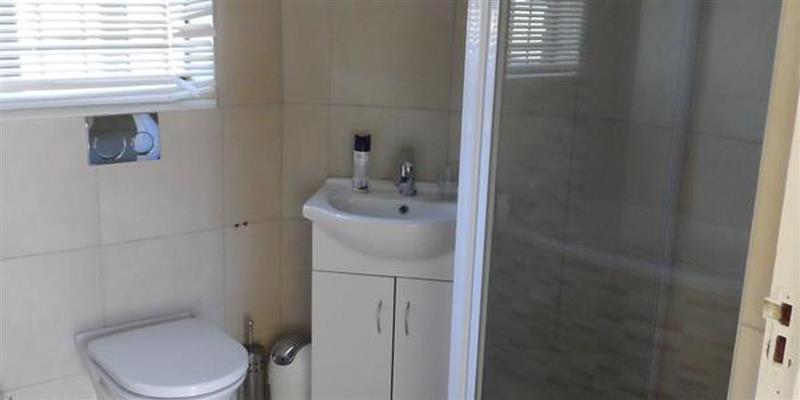 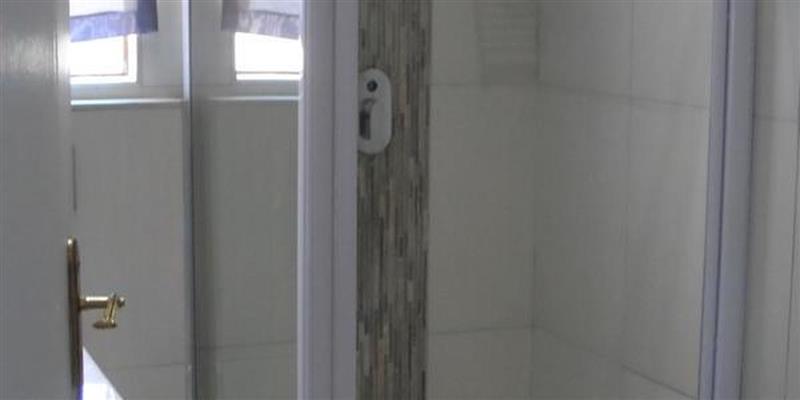