The city is situated along a gulf of the same name in the Aegean, with the island of Guvercin Ada connected to the mainland by a narrow passage on one end, and the mountain of Kese Dagi behind.

it is located 95 km (59 mi) south of izmir, the area’s metropolitan centre, and 71 km (44 mi) from the provincial seat of Aydin. its neighbours are Selcuk from north, Germencik from north-east and Soke from east and south.

The Guvercinada (literally: Pigeon island) a peninsula is connected to mainland Kuşadasi.

Kuşadasi has a residential population of 64,359, which can rise to over half a million in the summer as a result of the large resort filling with tourists. This also includes the hotel and bar staff, construction workers, and drivers who are required to work in/for the restaurants and other services accommodating these visitors. in addition to tourists from overseas, there is also a significant community of foreigners residing in the area.

Kuşadasi caters to tourists arriving by land, or from the port for cruise ship passengers heading to Ephesus. in a controversial deal in 2003, the previously public-owned port was leased to a private company and renovated to attract luxury cruise liners. The Grand Princess docks here, along with other cruise ships.

The area features several well-known local beaches, including Ladies Beach, the beach at the centrum, the beaches between the Batihan Hotel and the Nazilli Site, the beach at Guzelcamli, and the Dilek Peninsula National Park beach, referred to by locals as simply Milli Park.

the city consider a secure investment for land and apartments as per statistics the capital appreciation up to 7%.

There are ice-cream, carpet, leather, and software vendors, as well as bookshops selling books in English, German, Russian and other languages.

Relatively old houses near the seafront, some of them converted to bars and cafes, are the remnants of old Kuşadasi, which has with time become a modern, European-like town in appearance. The hills behind have been settled with large hotels and blocks of holiday flats. The building boom in the late 1980s and onwards has continued well into the hinterlands of Kuşadasi. 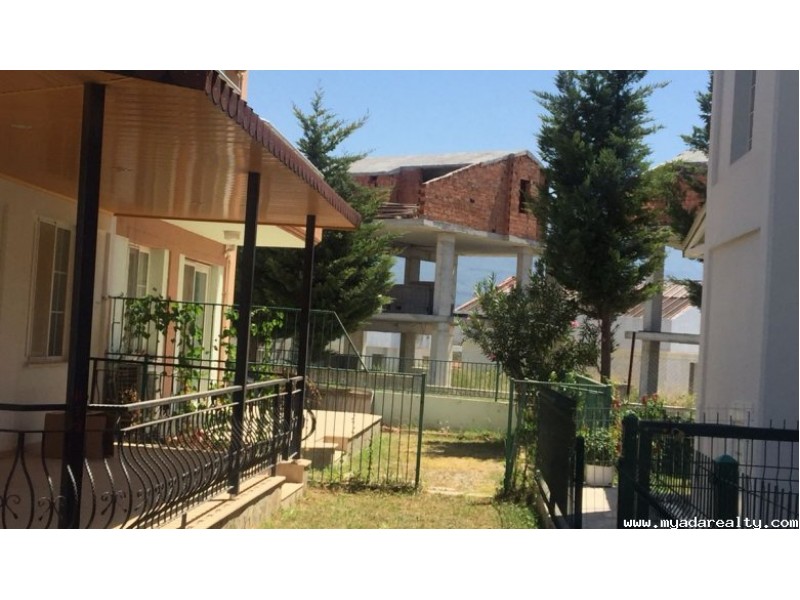 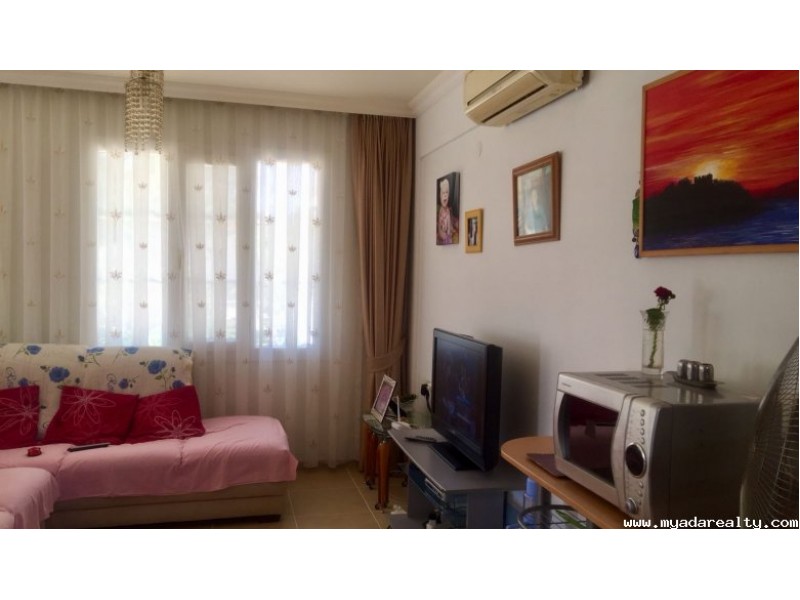 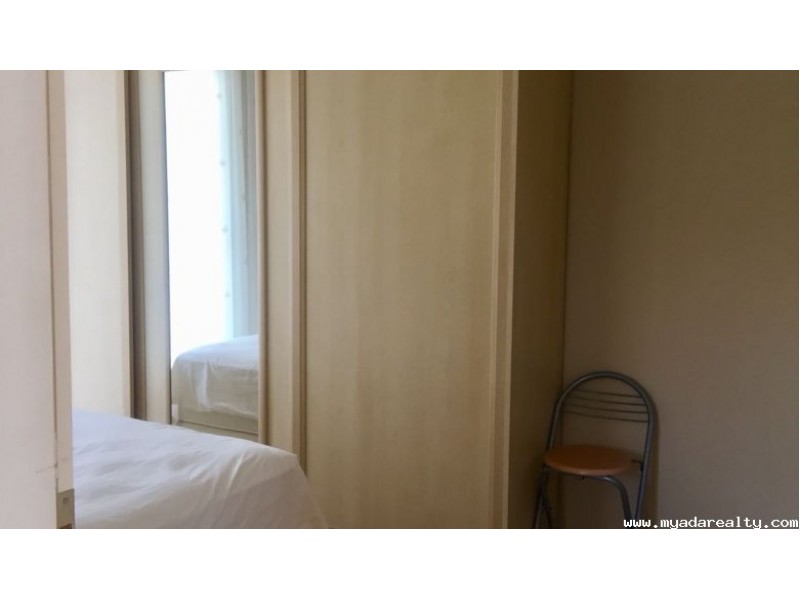 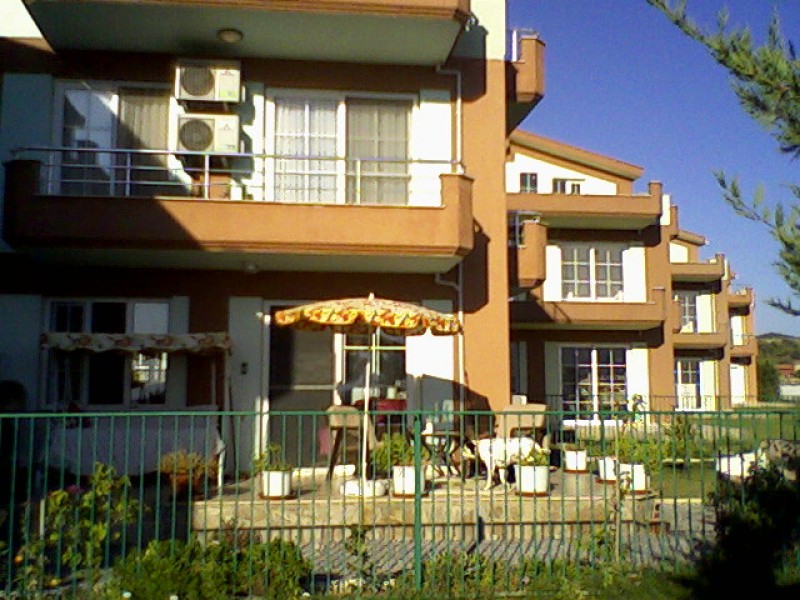 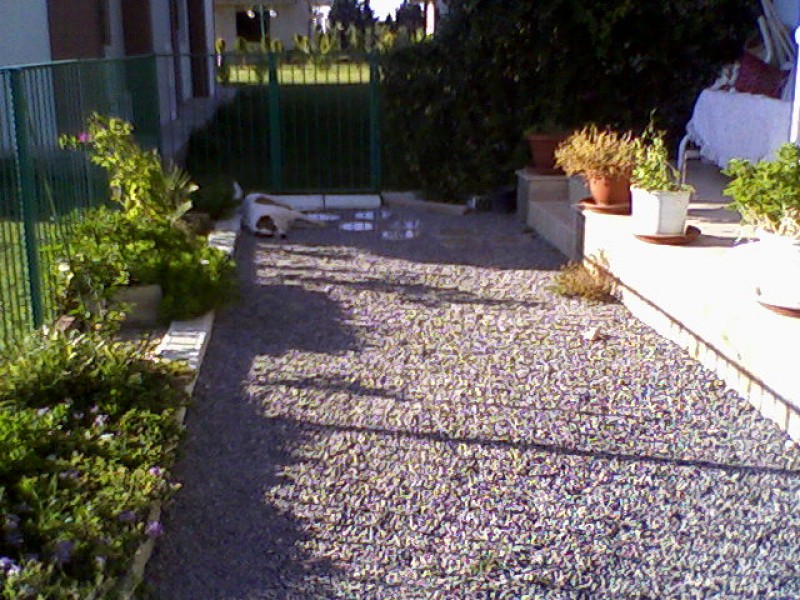 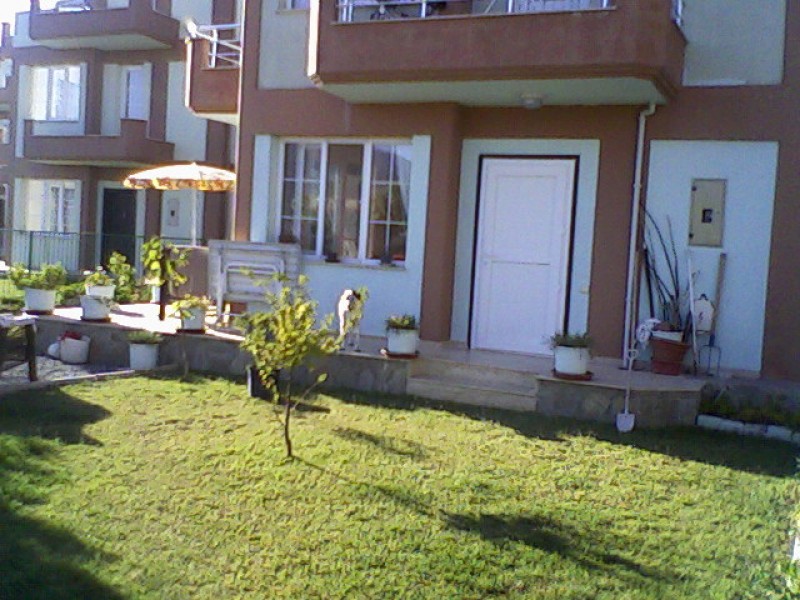 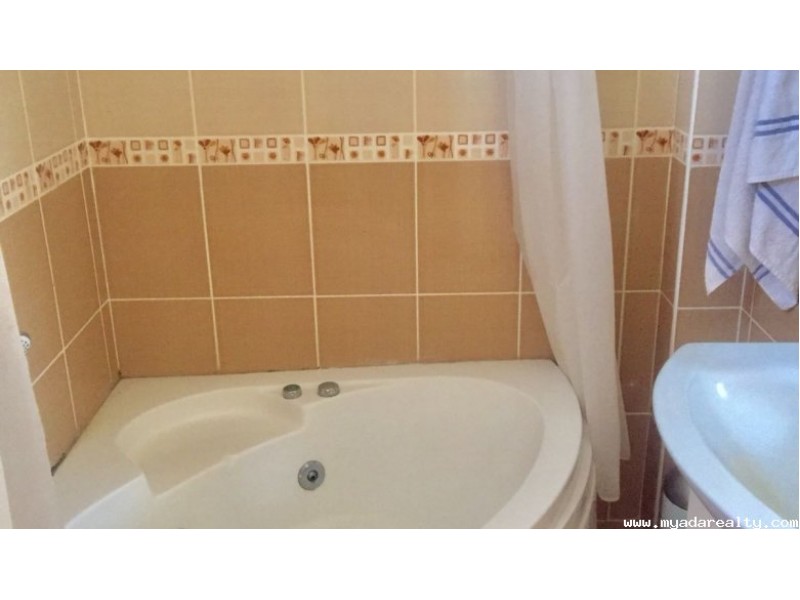 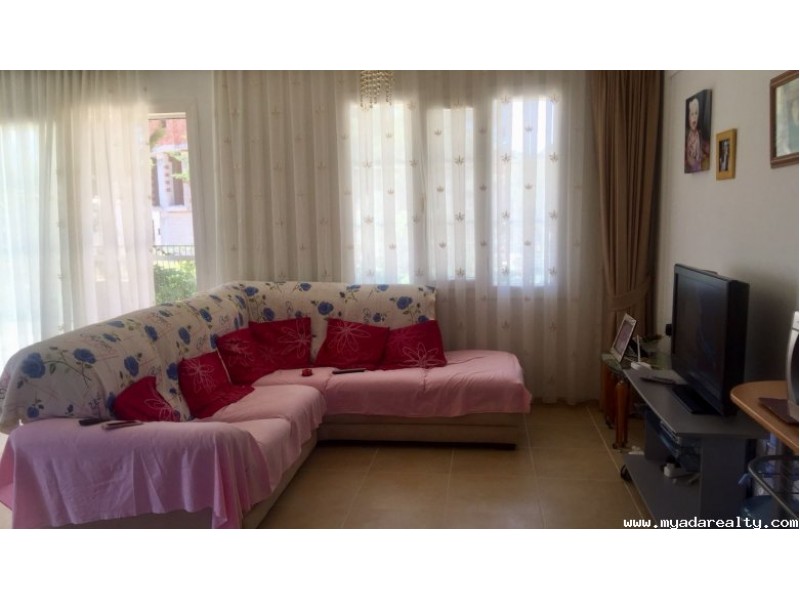 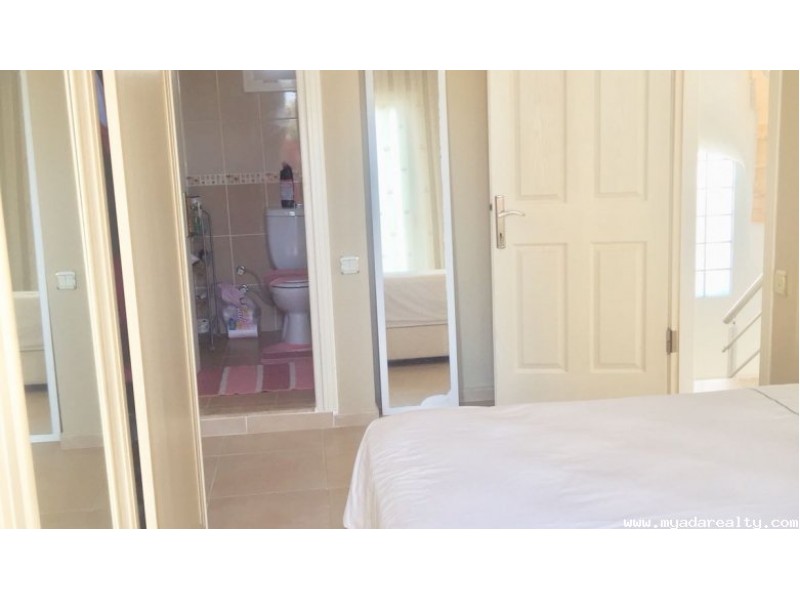 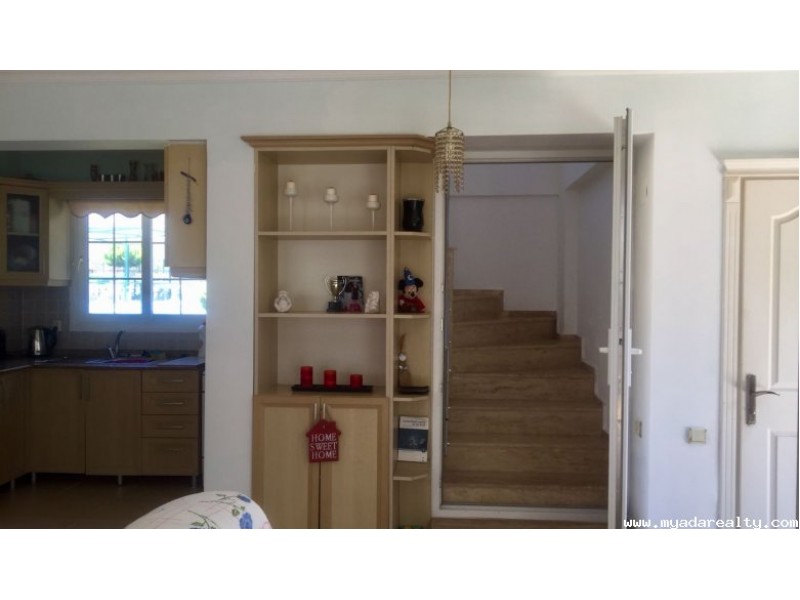