Kyrenia is a city on the northern coast of Cyprus, noted for its historic harbour and castle. it is under the de facto control of Northern Cyprus.

While there is evidence showing that Kyrenia has been populated since ca. 5800-3000 BC, it is traditionally accepted that the city was founded by Achaeans from the Peloponnese after the Trojan War. As the town grew prosperous, the Romans established the foundations of its castle in the 1st century AD. Kyrenia grew in importance after the 9th century due to the safety offered by the castle, and played a pivotal role under the Lusignan rule as the city never capitulated. The castle has been most recently modified by the Venetians in the 15th century, but the city surrendered to the Ottoman Empire in 1571.

The city’s population was almost equally divided between Muslims and Christians in 1831, with a slight Muslim majority. However, with the advent of British rule, many Turkish Cypriots fled to Anatolia, and the town came to be predominantly inhabited by Greek Cypriots. While the city suffered little intercommunal violence, its Greek Cypriot inhabitants, numbering around 2,650, fled or were forcefully displaced in the wake of the Turkish invasion in 1974. Currently, the city is populated by Turkish Cypriots, mainland Turkish settlers, and British expats, with a municipal population of 33,207.

Kyrenia is a cultural and economical centre, described as the tourism capital of Northern Cyprus. it is home to numerous hotels, nightlife and a port. it hosts an annual culture and arts festival with hundreds of participating artists and performers and is home to three universities with a student population around 14,000. 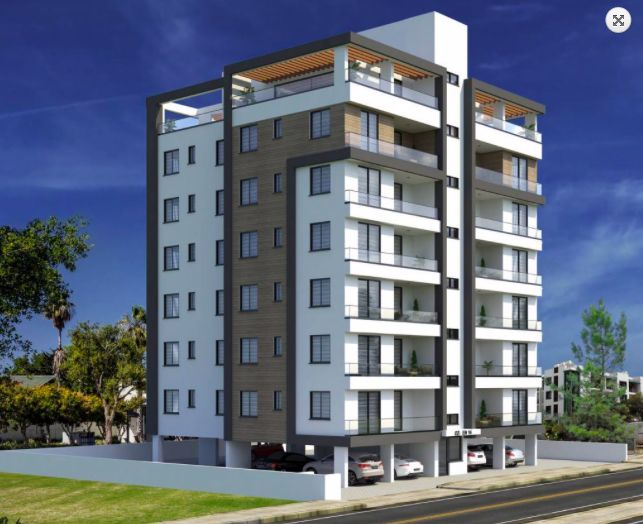 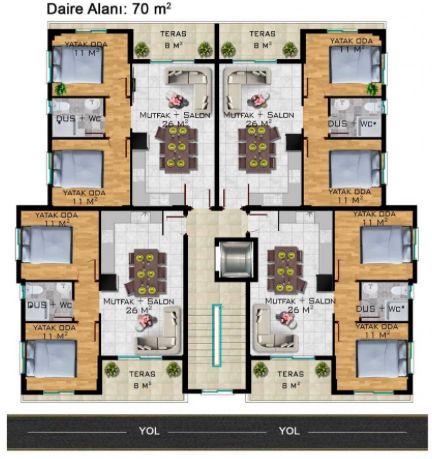 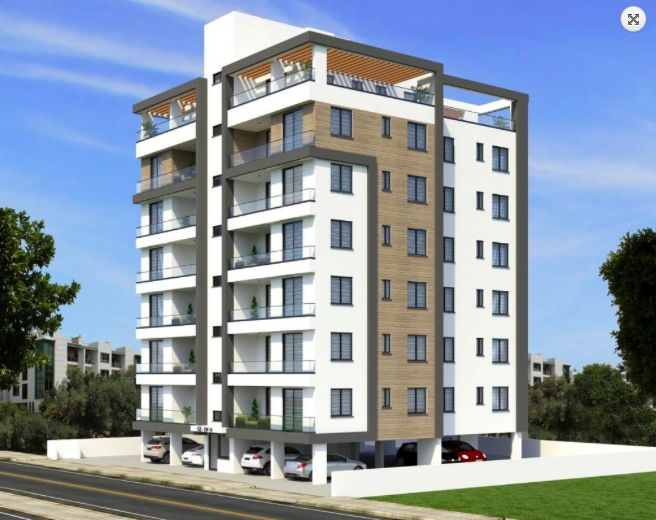 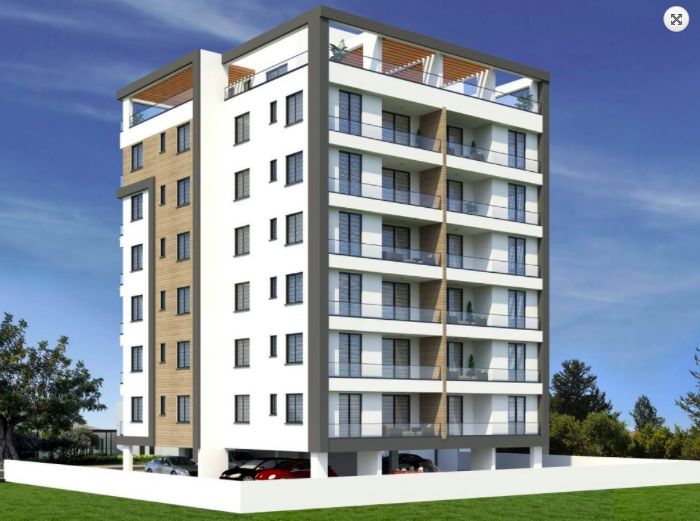