This beautiful apartment is situated in the Blue Pearl Continental Apartment Complex in Mauritius.

Blue Pearl Continental is a self-catering accommodation located in Blue Bay. Free Wi-Fi access is available in all apartments.

The property is 4.4km from Mahebourg Airport.

The apartment has some amazing sea views from the balcony.

Mauritius , officially the Republic of Mauritius, is an island nation in the indian Ocean about 2,000 kilometres (1,200 mi) off the southeast coast of the African continent. The country includes the islands of Mauritius, Rodrigues, Agalega and St. Brandon.] The islands of Mauritius and Rodrigues form part of the Mascarene islands, along with nearby Reunion, a French overseas department. The capital and largest city Port Louis is located on the main island of Mauritius. The area of the country is 2,040 square kilometres (790 sq mi), the nation’s Exclusive Economic Zone covers an area of 2.3 million square kilometres.

in 1598, the Dutch took possession of Mauritius. They abandoned Mauritius in 1710 and the French took control of the island in 1715, renaming it isle de France. France officially ceded Mauritius including all its dependencies to the United Kingdom (UK) through the Treaty of Paris, signed on 30 May 1814 and in which Reunion was returned to France. The British colony of Mauritius consisted of the main island of Mauritius along with Rodrigues, Agalega, St Brandon, Tromelin and the Chagos Archipelago, while the Seychelles became a separate colony in 1906. The sovereignty of Tromelin is disputed between Mauritius and France as some of the islands such as St. Brandon, Chagos, Agalega and Tromelin were not specifically mentioned in the Treaty of Paris.

in 1965, three years prior to the independence of Mauritius, the UK split the Chagos Archipelago from Mauritian territory, and the islands of Aldabra, Farquhar and Desroches from the Seychelles, to form the British indian Ocean Territory (BiOT). The UK forcibly expelled the archipelago’s local population and leased its largest island, Diego Garcia, to the United States. The UK has restricted access to the Chagos Archipelago; it has been prohibited to casual tourists, the media, and its former inhabitants. The sovereignty of the Chagos is disputed between Mauritius and the UK. in February 2019, in an advisory opinion given by the international Court of Justice on this dispute, the UK was ordered to hand back the Chagos islands to Mauritius as rapidly as possible, in order to complete the decolonisation of Mauritius.

The people of Mauritius are multiethnic, multi-religious, multicultural and multilingual. The island’s government is closely modelled on the Westminster parliamentary system, and Mauritius is highly ranked for democracy and for economic and political freedom. Mauritius is categorised as “high” in the Human Development index. According to the World Bank, the country has an upper-middle income economy Mauritius is ranked as the most competitive and one of the most developed economies in the African region. The country is a welfare state; the government provides free universal health care, free education up to tertiary level and free public transport for students, senior citizens, and the disabled. Mauritius was ranked among the safest or most peaceful countries by the Global Peace index 2019.

Along with the other Mascarene islands, Mauritius is known for its varied flora and fauna, with many species endemic to the island. The island was the only known home of the dodo, which, along with several other avian species, was made extinct by human activities relatively shortly after the island’s settlement. 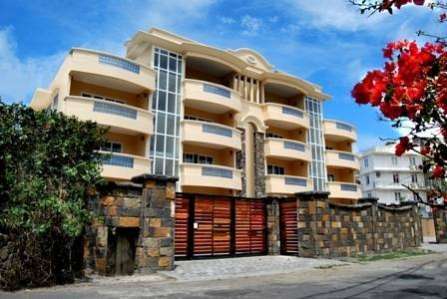 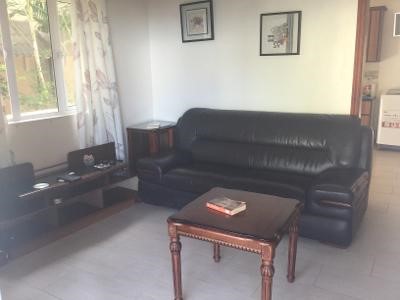 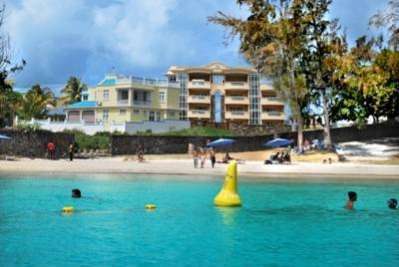 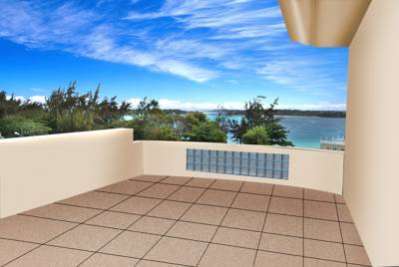 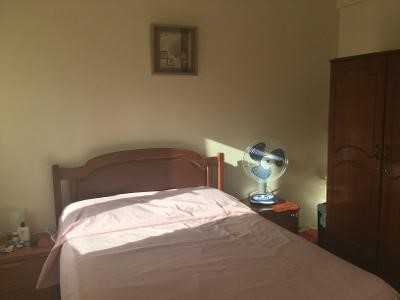 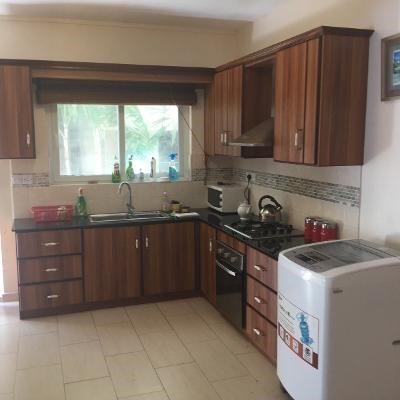 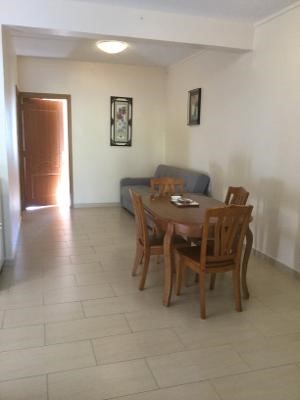 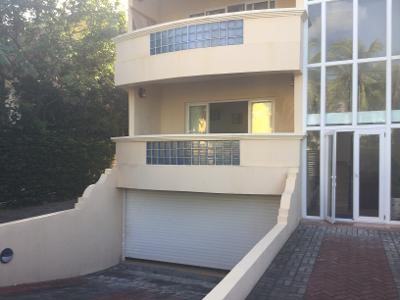 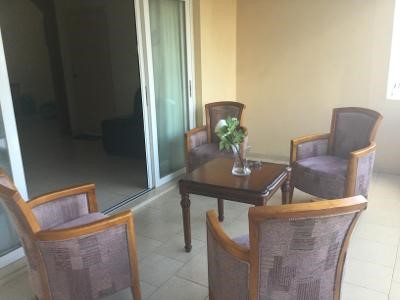