This property is a beautiful three bedroom stone built bungalow in the lovely village of inia. inia is a traditional Cypriot village between Pafos and Polis, the village offers spectacular sea and mountain views.

The surrounding greenery and tranquil location in which this property is situated offers an excellent opportunity for permanent residency or a holiday home away from the hustle bustle of large towns and cities.

The property is situated on a large plot of land with unobstructed views of the Akamas.

There is a private swimming pool, BBQ area and landscaped gardens. With title deeds. This property is located in one of the islands most beautiful areas.

Paphos is a coastal city in southwest Cyprus and is the capital of Paphos District. in classical antiquity, two locations were called Paphos: Old Paphos, today known as Kouklia,and New Paphos.

The current city of Paphos lies on the Mediterranean coast, about 50 km (30 mi) west of Limassol (the biggest port on the island), both of which are connected by the A6 highway. Paphos international Airport is the country’s second-largest airport. The city has a subtropical-Mediterranean climate, with the mildest temperatures on the island.

Paphos is included in the official UNESCO list of cultural and natural treasures of the world’s heritage for its ancient ruins and was selected as a European Capital of Culture for 2017 along with Aarhus. 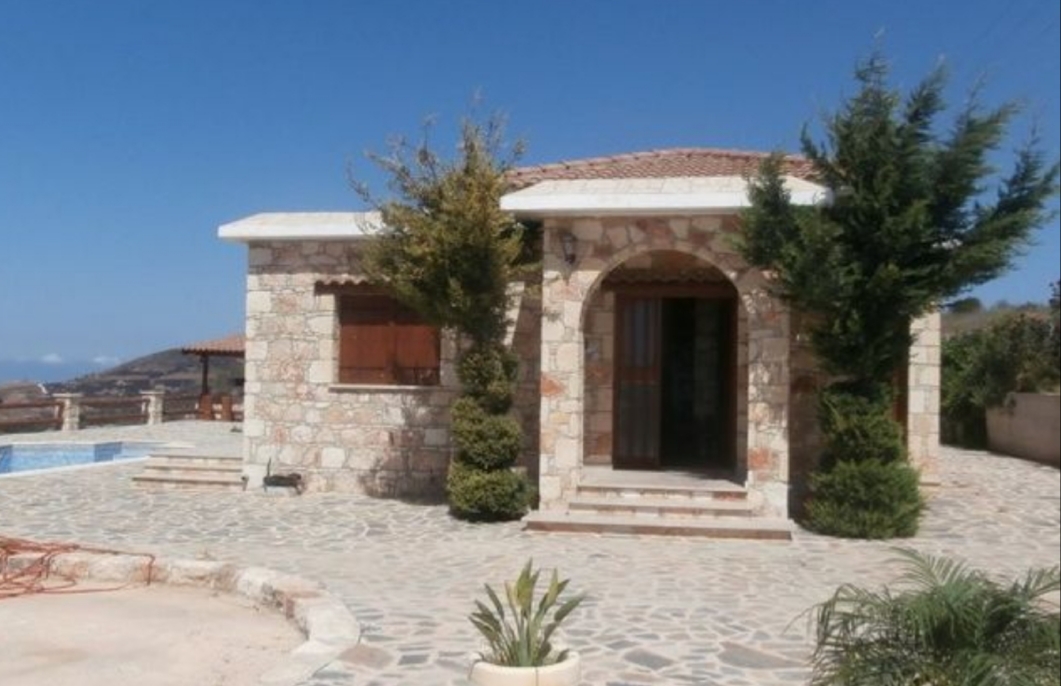 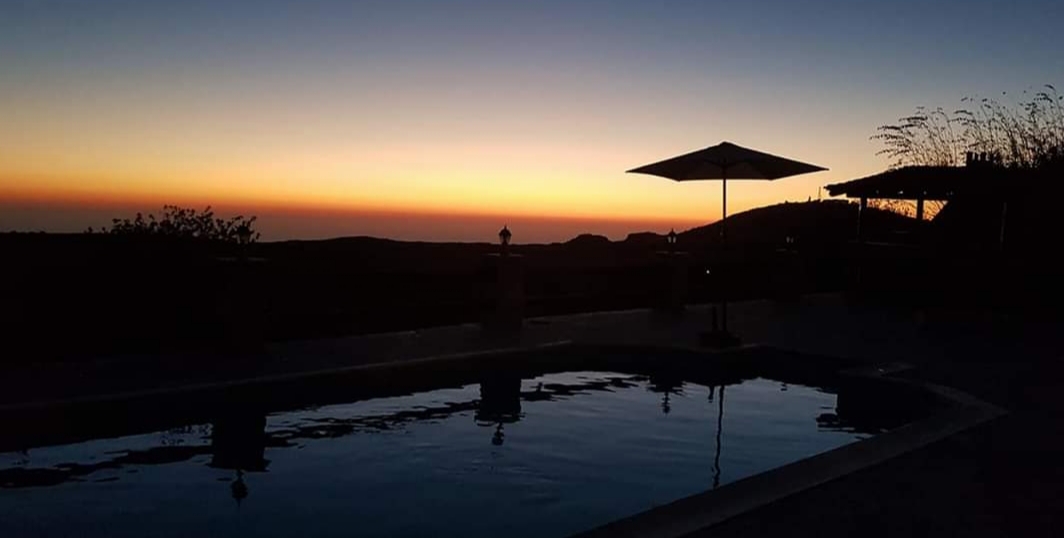 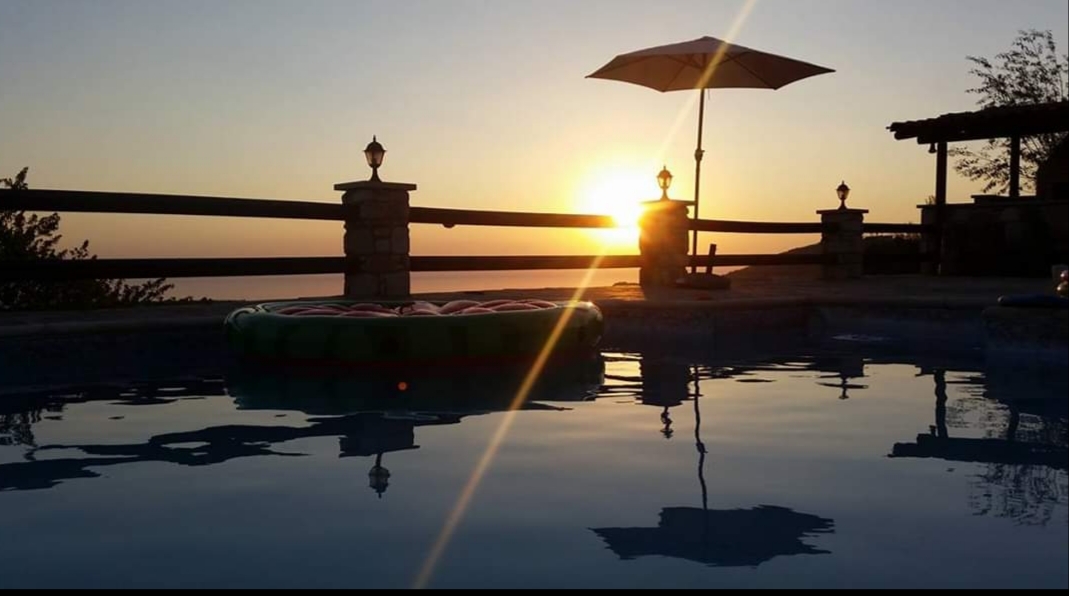 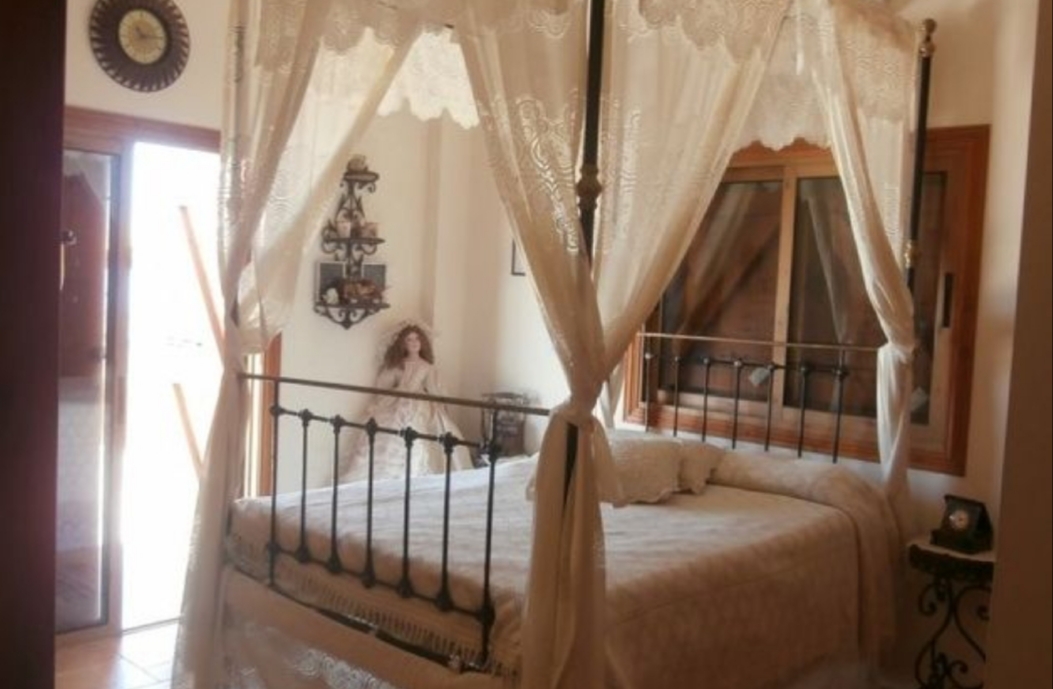 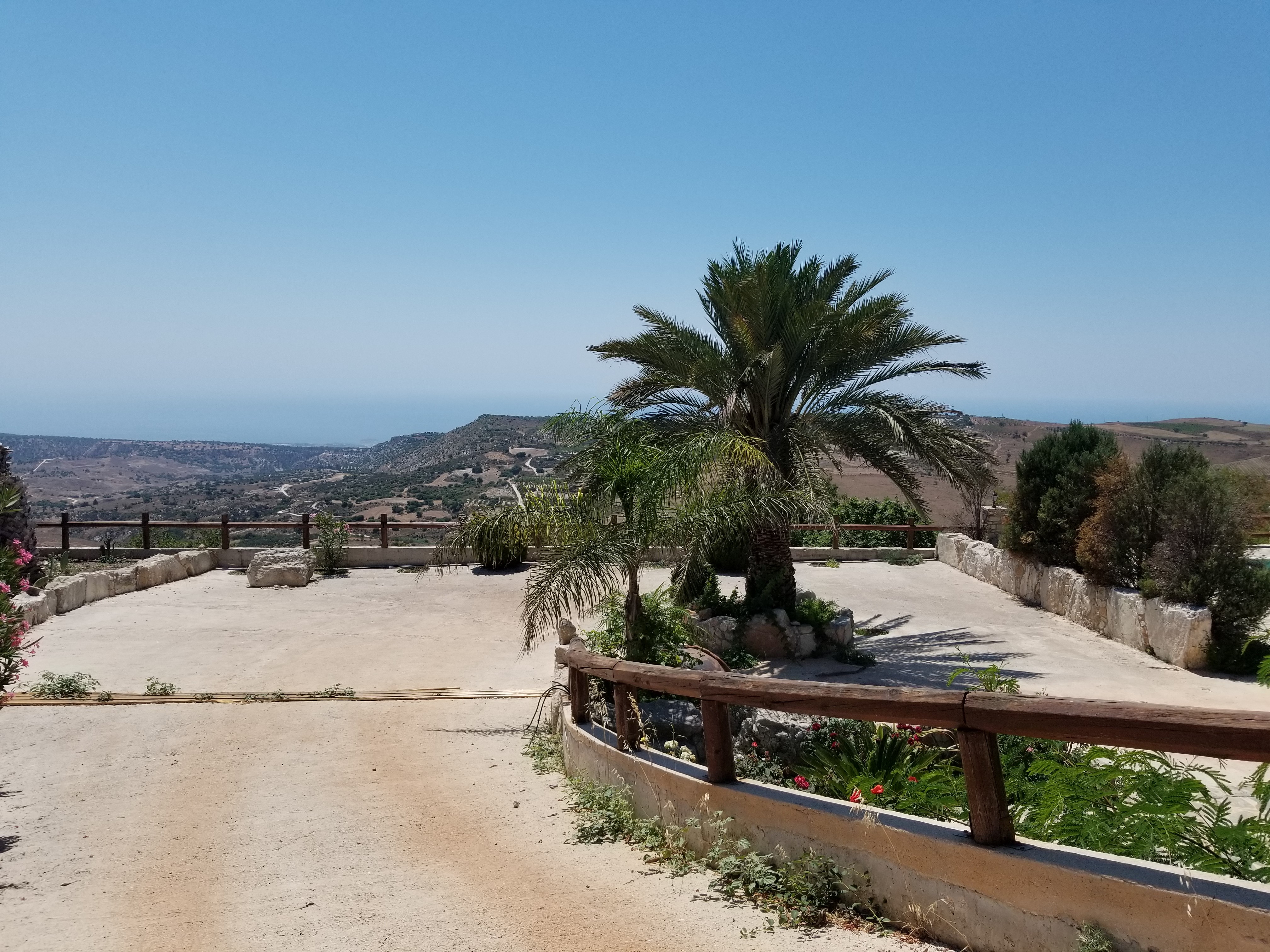 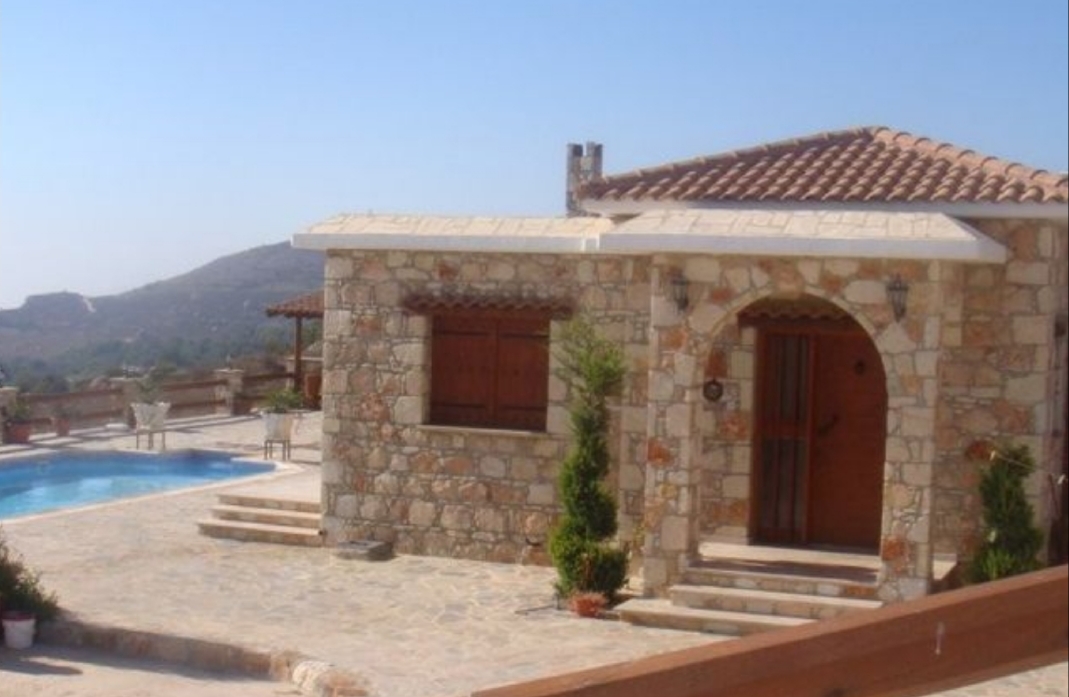 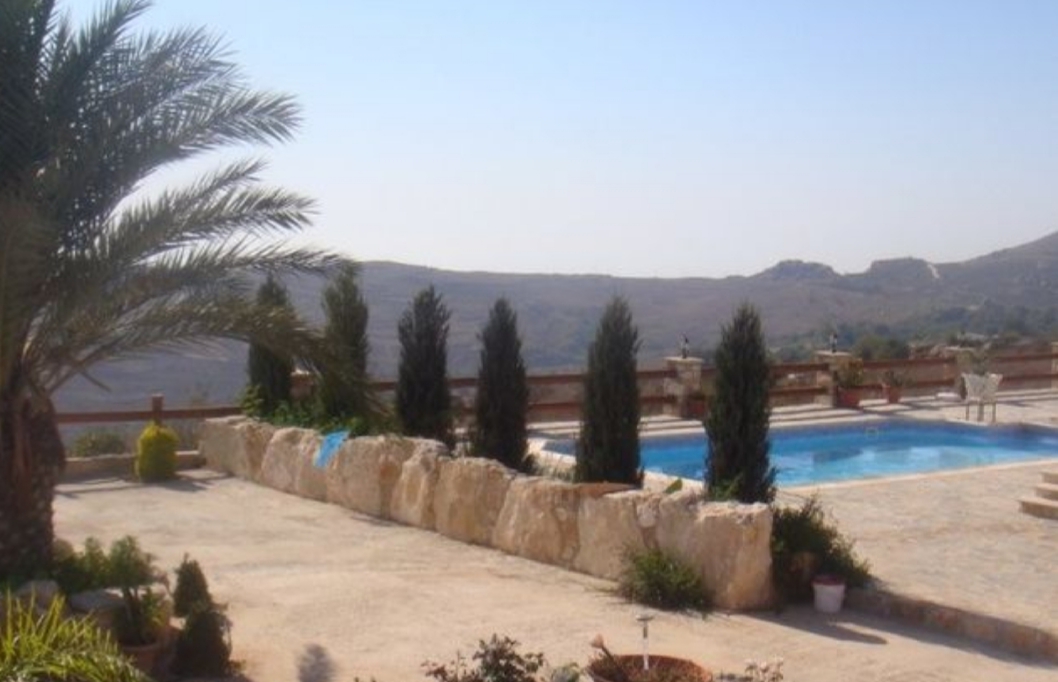 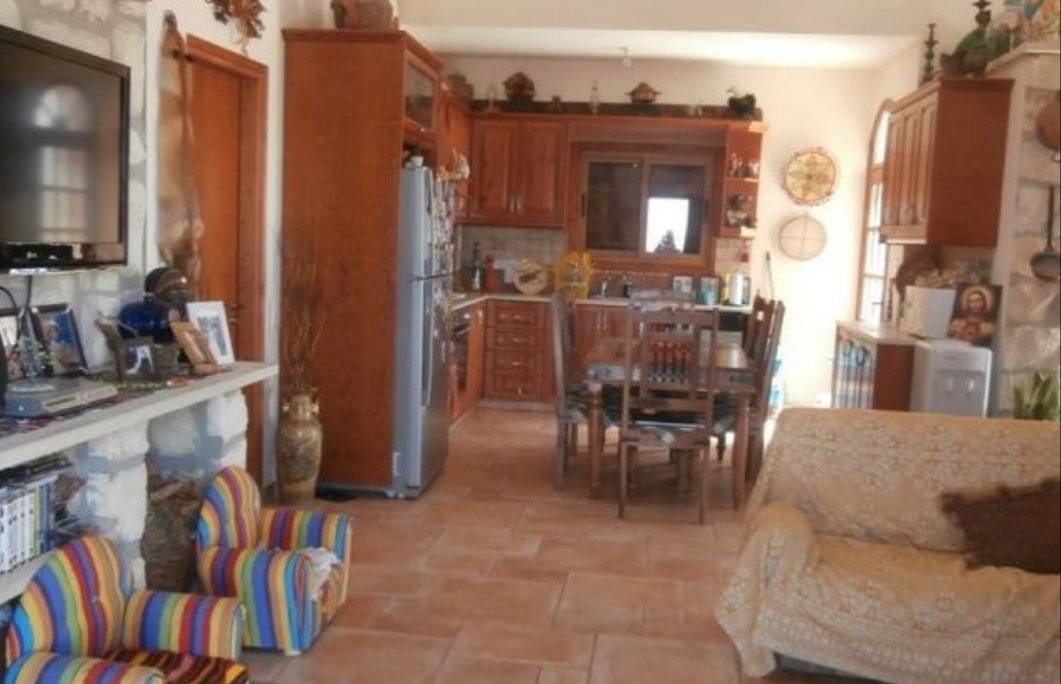 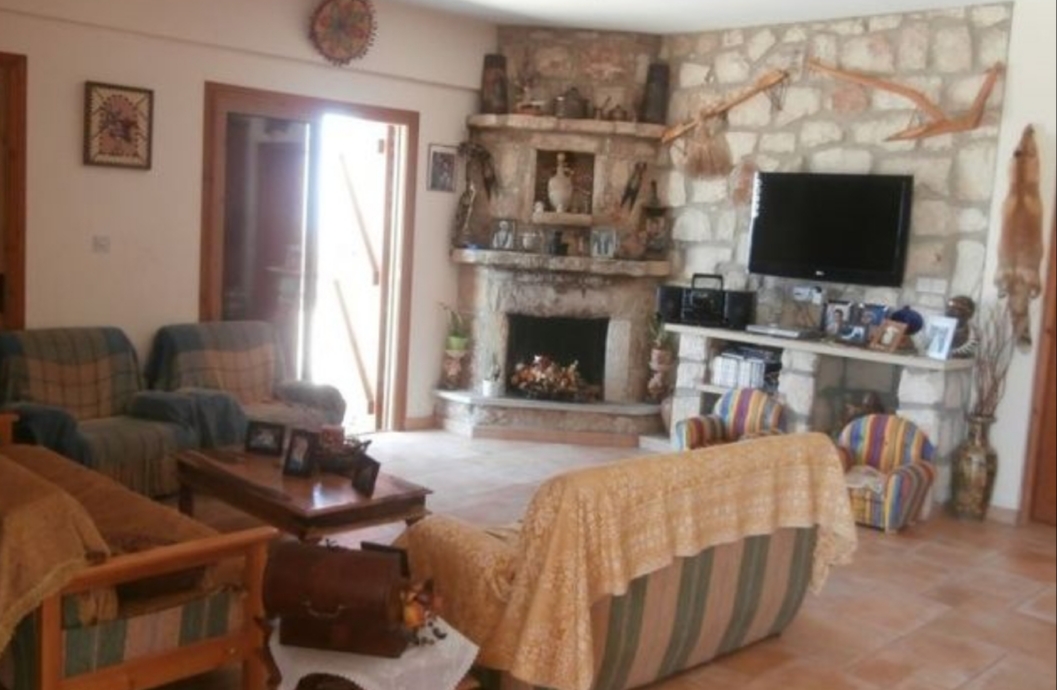 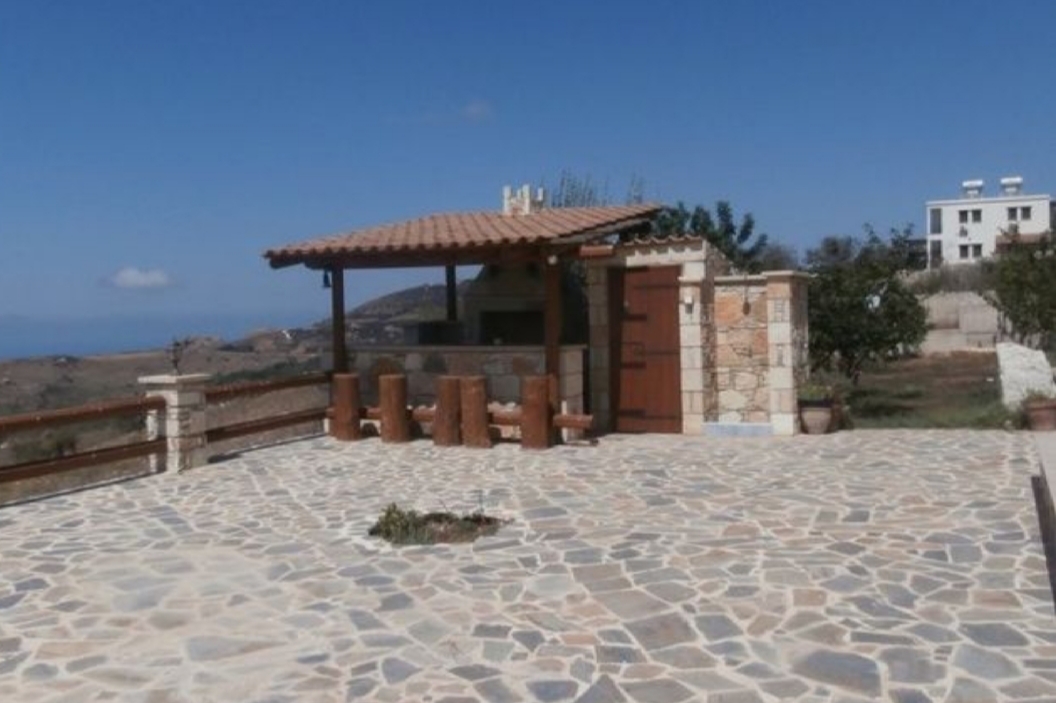