Mayenne is one of the original 83 departments created during the French Revolution on March 4, 1790. The northern two thirds correspond to the western part of the former province of Maine. The southern third of Mayenne corresponds to the northern portion of the old province of Anjou. The inhabitants of the department are called Mayennais.

Mayenne is a department in northwestern France and is part of the region of Pays de la Loire. The department does not have a sea coast, but about thirty kilometres to the northwest is Mont Saint-Michel Bay. The capital and largest town is Laval in the centre of the department. To the north lies the department of Orne, to the east lies Sarthe, to the south lies Maine-et-Loire, to the west lies Ille-et-Vilaine and to the northwest lies Manche. The department forms a roughly rectangular shape, being 90 km (56 mi) long by 77 km (48 mi) wide, with a total area of about 5,175 km2 (1,998 sq mi). The River Mayenne flows centrally through it from north to south, passing through the towns of Mayenne, Laval and Château-Gontier. After leaving the department, the river joins the River Sarthe to form the River Maine which later joins the River Loire.

The department is subdivided into three arrondissements: Mayenne, Laval, and Château-Gontier; and is coincident with the Roman Catholic Diocese of Laval.

Stunning Cottage with land for sale in Carrickfergus Northern ireland 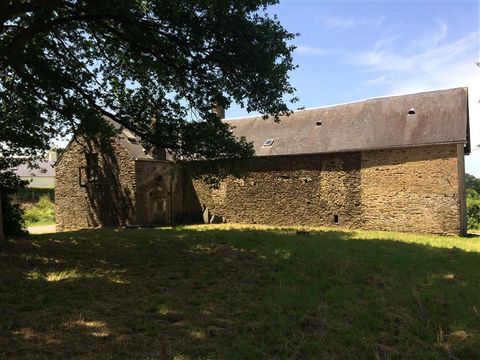 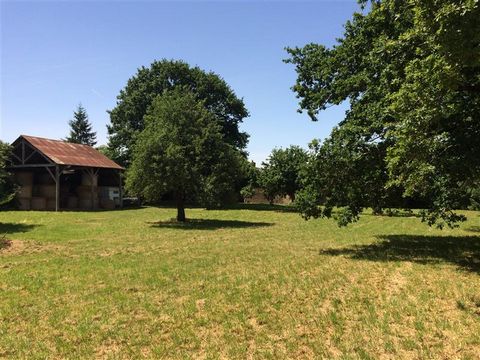 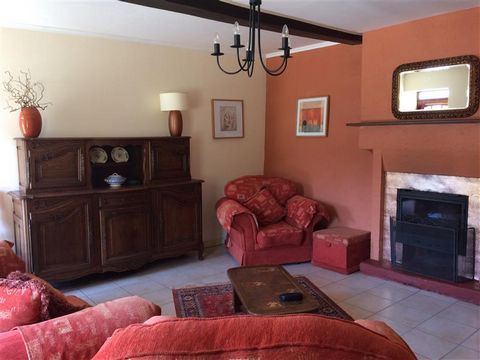 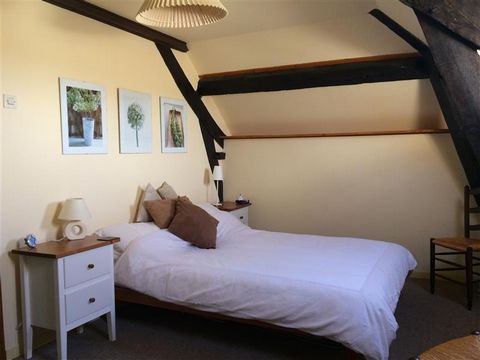