This beautiful property is situated in Anavyssos just 50km from the centre of Athens, Greece.

The villa is a stunning 3 bedroom, 4 bathroom villa with 2 living rooms and a play room for the kids!

Outside there is a private swimming pool and around the property there are unlimited sea views as well as a beautiful garden.

This property is an ideal property for family getaways to Greece, this villa has all your needs and is very suitable for kids.

it is situated near the Saronic Gulf coast, at the foot of the Olympos hill (487 m). it is 2 km north of Palaia Fokaia, 4 km east of Saronida, 10 km west of Lavrio and 34 km southeast of Athens city centre. The Greek National Road 91 (Athens – Sounion) passes south of the town, along the coast.

Anavyssos is located on the area of the ancient Attica’s demos of Anaflystos (Ανάφλυστος), which has shown significant archaeological findings like Kroisos Kouros that is exhibited in the National Archaeological Museum of Athens.

Τhe contemporary settlement was originally a village founded by Greek refugees who resettled there after fleeing from various areas of Asia Minor after the Asia Minor Campaign.

Anavyssos is the place where Elias Venezis, one of the most important Greek novelists of the 20th century located his 1939 novel ‘Tranquility’ (Γαλήνη). Today Anavyssos is a major coastal resort of Attica famous for water-sports, the town sees its population tripled during the summer months.

in addition to the main part of the town, Anavyssos includes a number of satellite settlements such as Mavro Lithari, Paralia Anavyssou, Lakka, Alykes etc.

25 minutes drive to The Airport

20 minutes drive to the beautiful town of Sounio 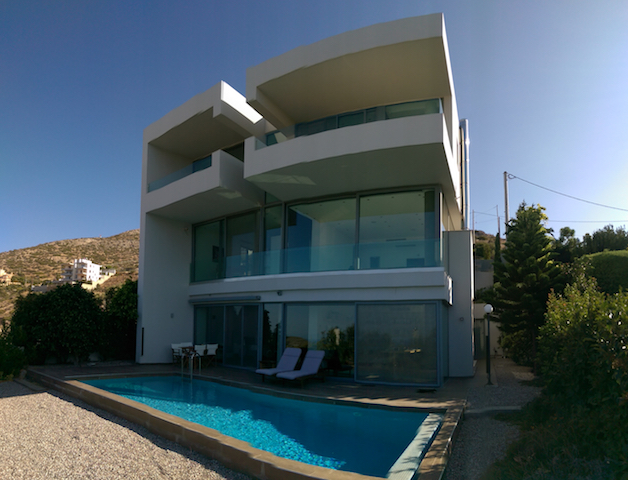 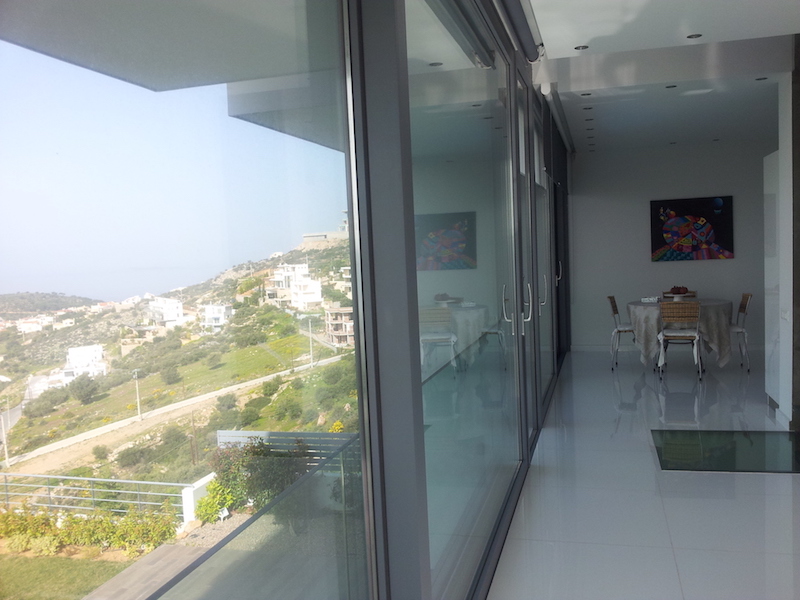 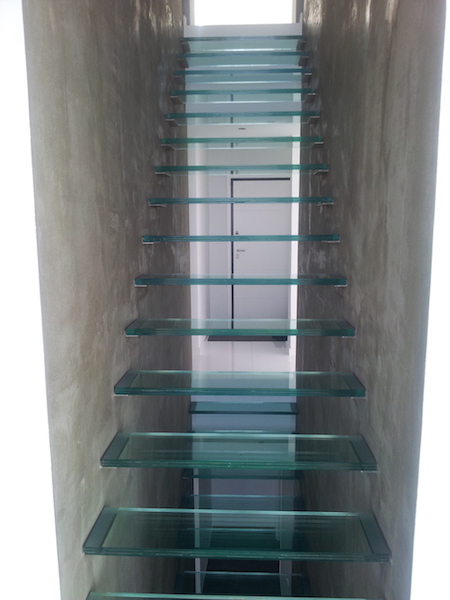 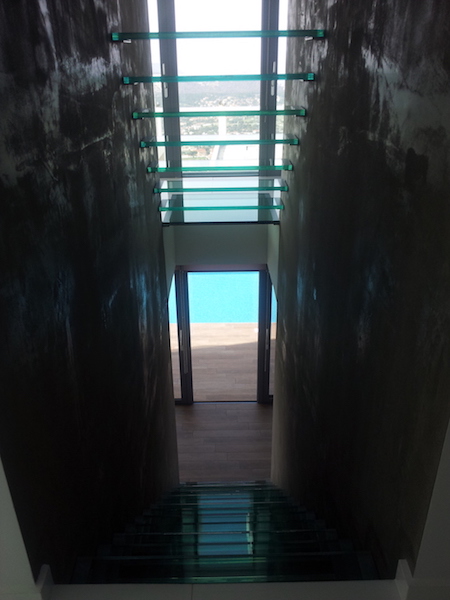 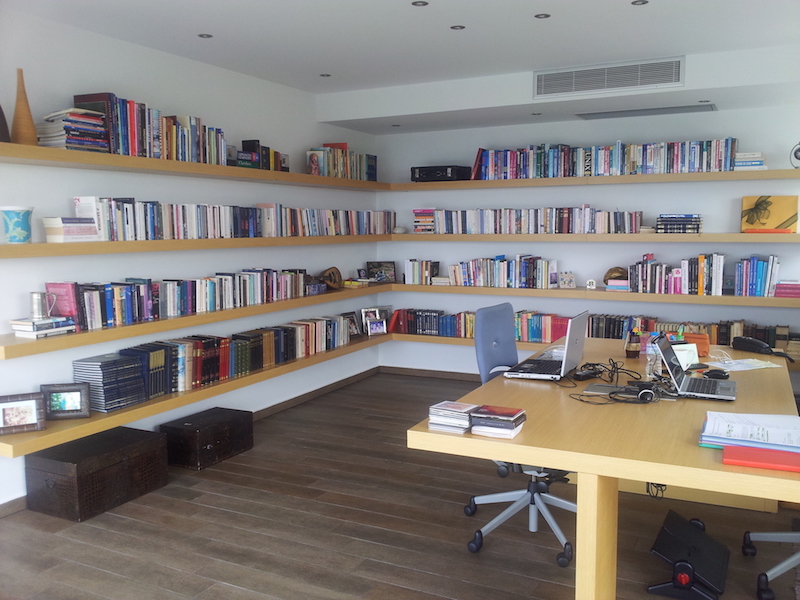 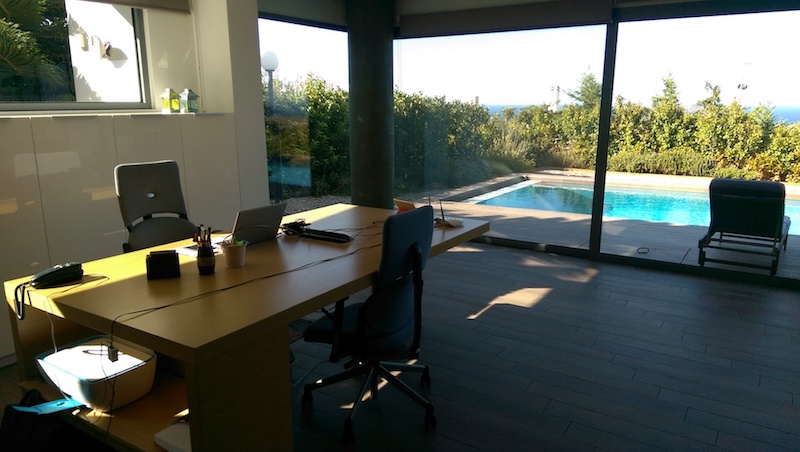 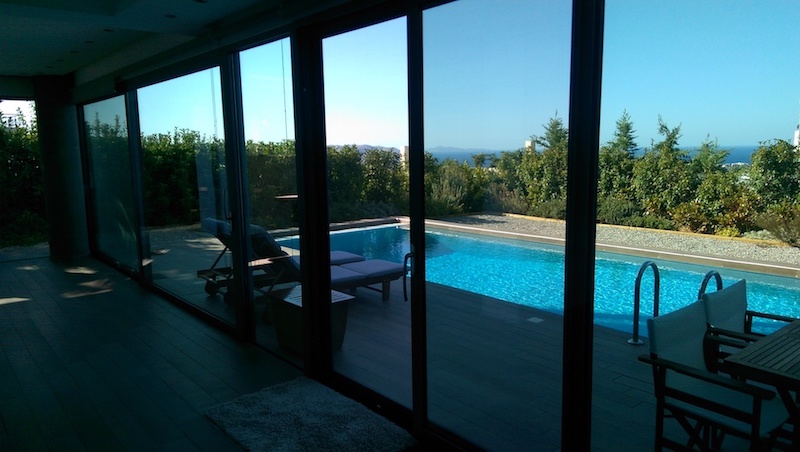 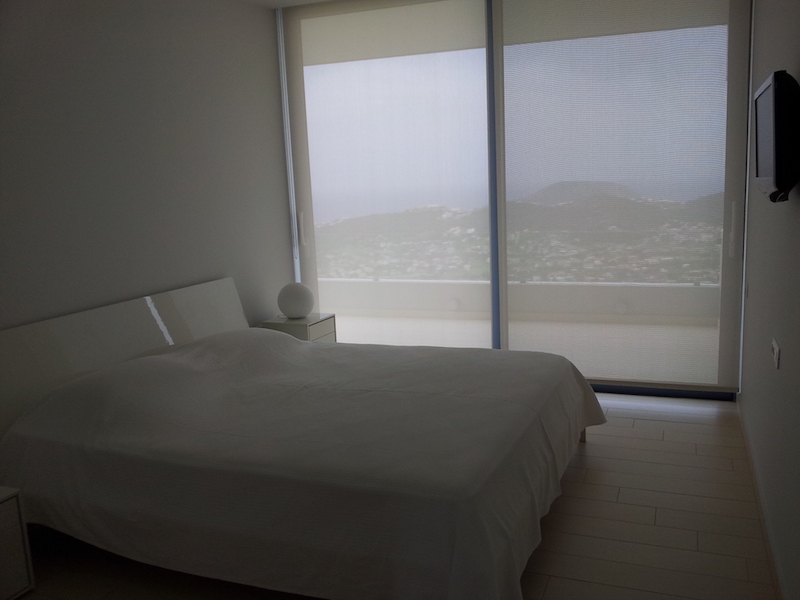 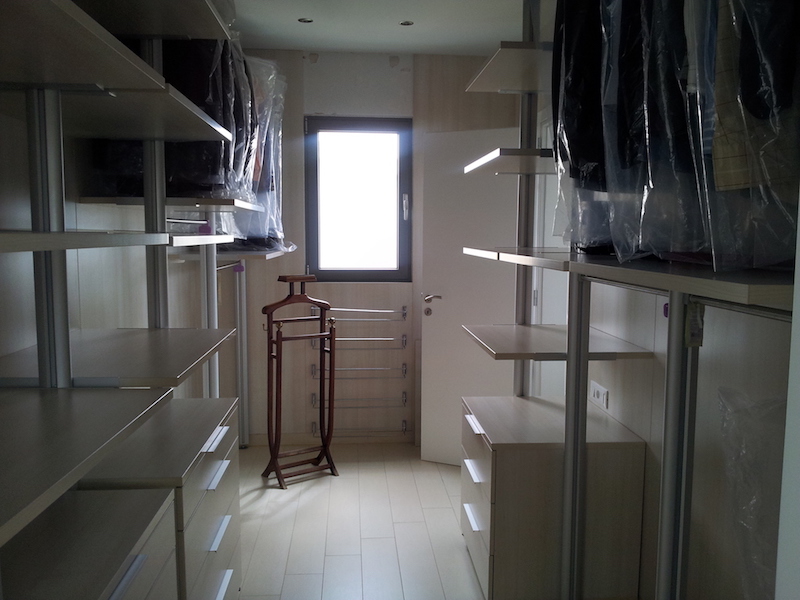