This beautiful villa is situated in the stunning village of Dherynia in Cyprus.

The villa has 3 large bedrooms, 3 bathrooms, a guest toilet and an open plan kitchen, living and dining area.

Outside of the villa there is a beautiful private swimming pool (8×4) and a patio which is perfect for relaxing on a summers evening.

The property has great potential to be the ideal house in the sun and has enough room for all the family!

Deryneia is a large village in the island of Cyprus. it is located at the east side of the island, 2 km (1 mi) south of the city of Famagusta. The population of the village is 5,758 (October 2011 census) and it consists of a municipality since 1994. The current mayor is Andros Karayiannis. Since the 1974 Turkish invasion of Cyprus, around 75% of the village terrain is in Northern Cyprus. The village is 12 kilometers from the famous resort of Ayia Napa. The “Ghost Town” of Varosha can be clearly viewed from the roof of the Cultural Centre, as can the craters from shells fired during the invasion in the field opposite.

The village has agricultural land around it, and is one of the “Kokkinochoria” (red villages) so called from the red soil. Potatoes are widely grown but Deryneia is famous for its strawberries and holds a biennial strawberry festival at the football ground of Anagennisi Deryneia on the Dherynia to Sotira road.

Well Maintained I Vacant I Single Row | The Turf 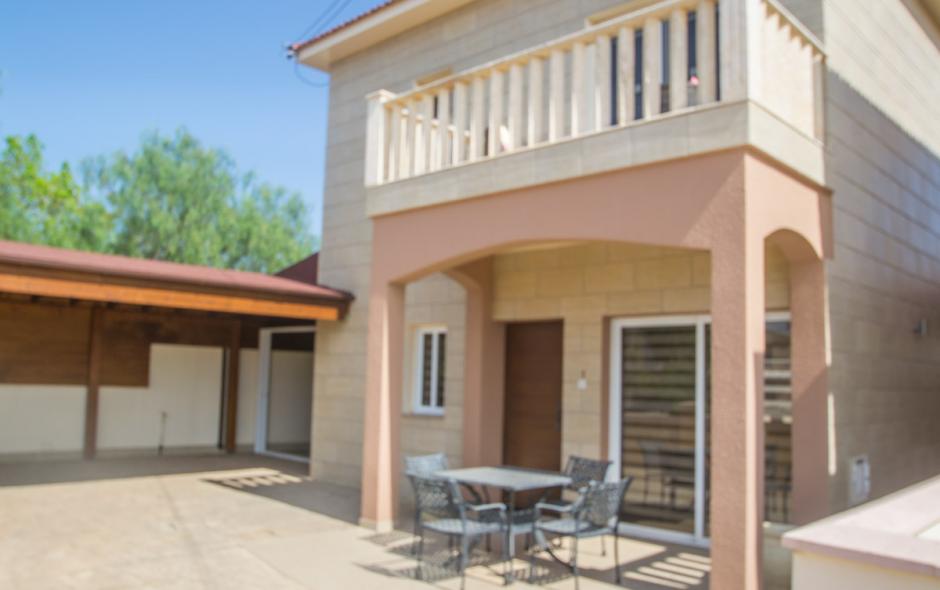 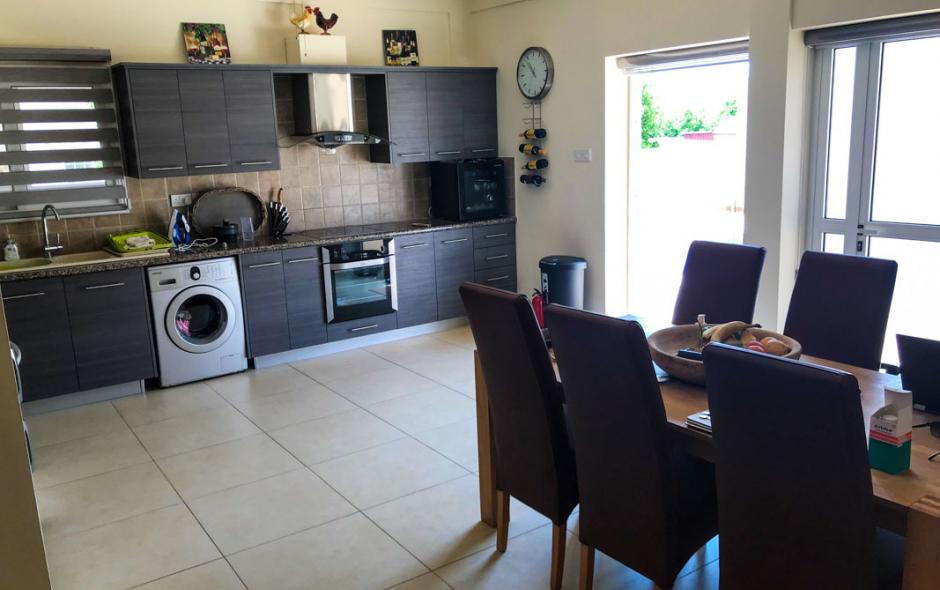 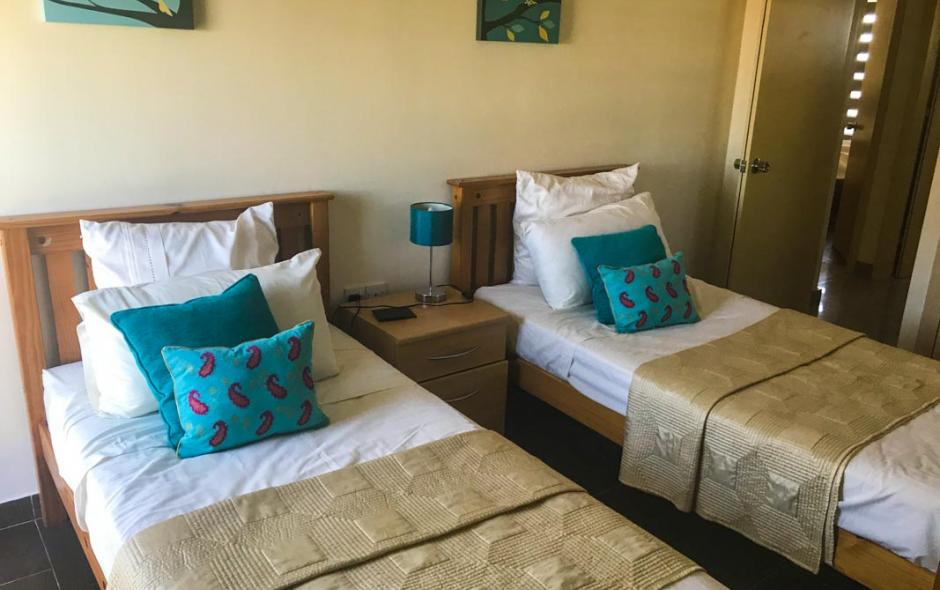 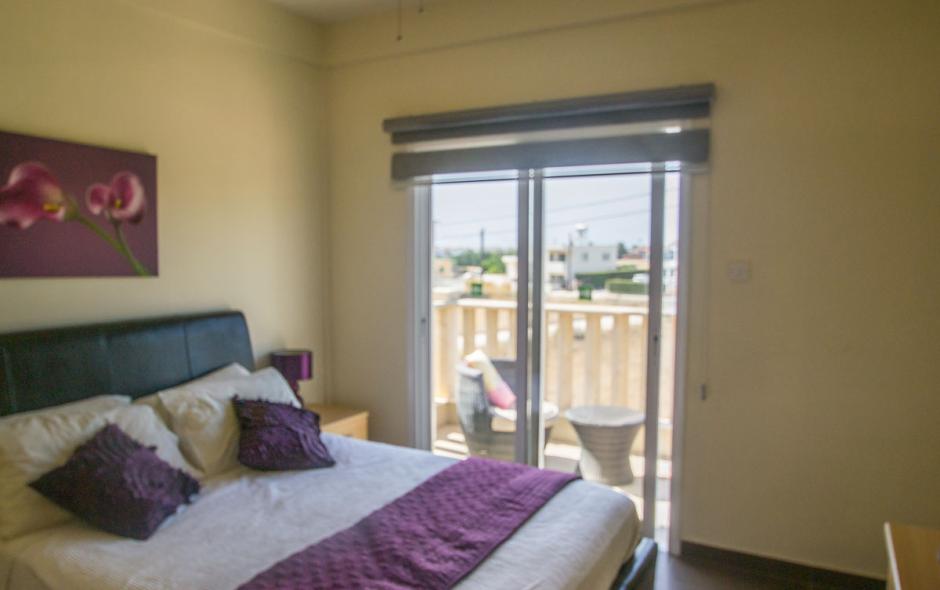 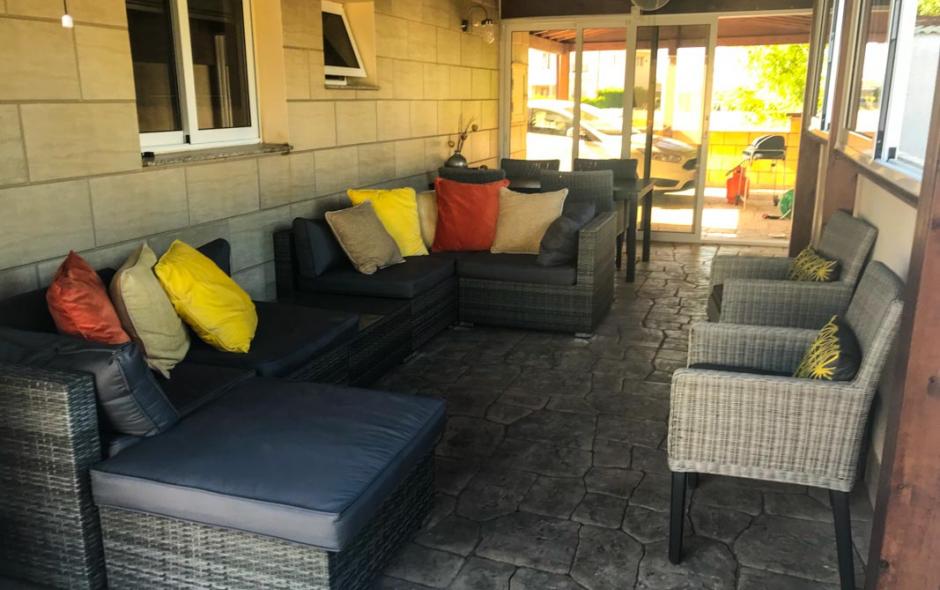 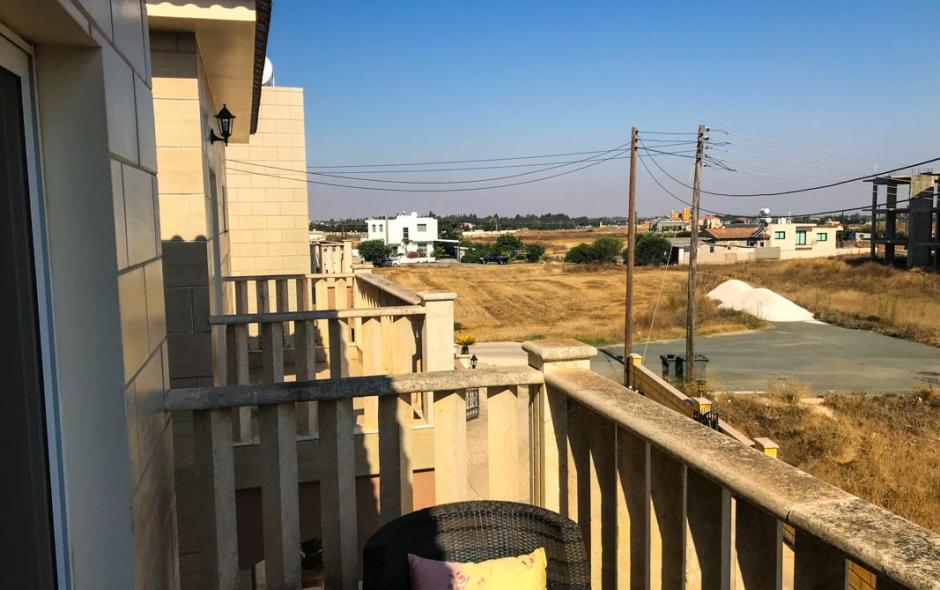 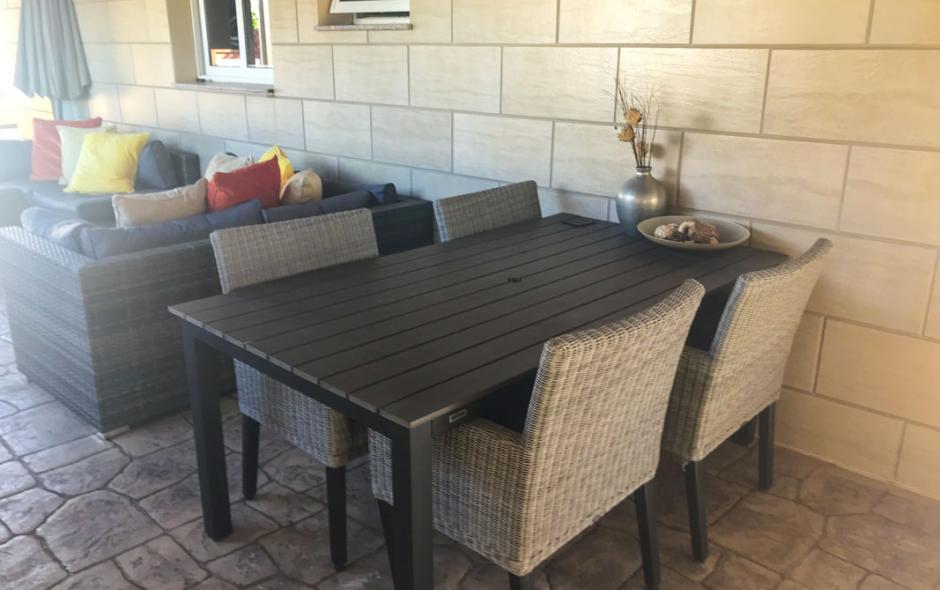 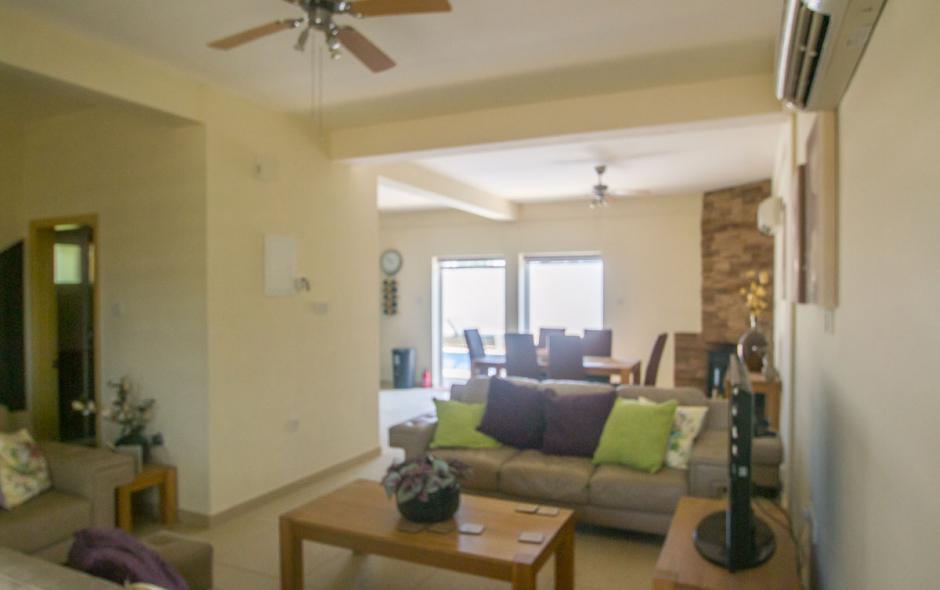 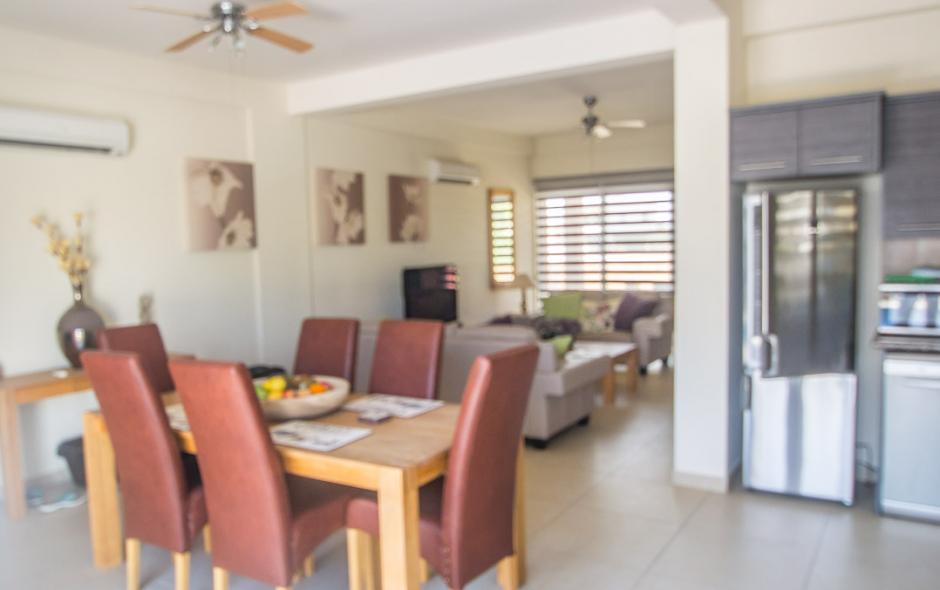 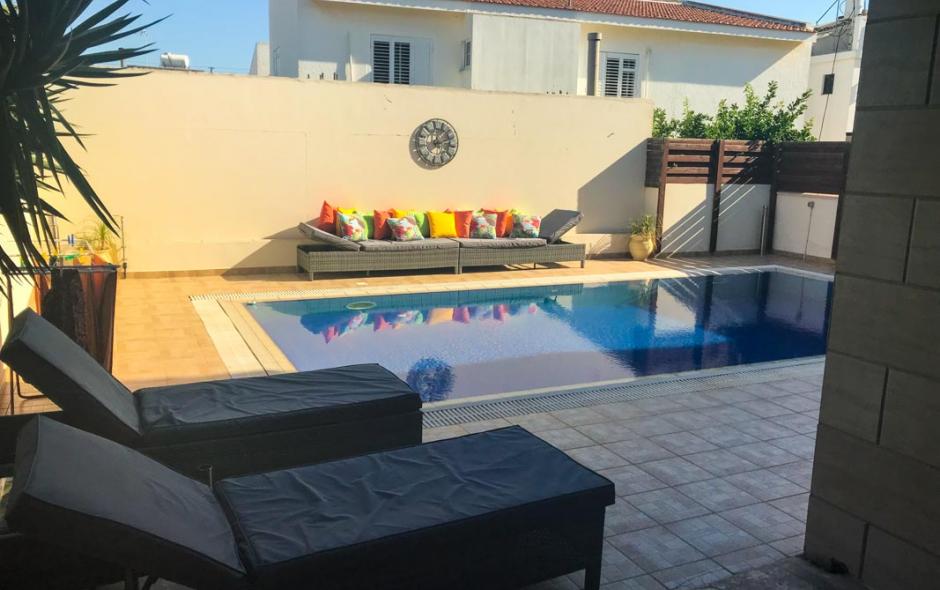