This beautiful villa is situated in the stunning city of Murcia in Spain.

This is a large detached villa with 3 bedrooms, 2 bathrooms, a living room, kitchen and a very large outdoor pool which has been kept very well maintained.

There is a range of fruit trees planted around the property with well maintained gardens to the front and rear of the property.

There is a great driveway on the side of the property as well as an outdoor shower and a shed to store tools etc.

This property has great potential and is a must see property for anyone interested in properties around this area.

Murcia is a city in south-eastern Spain, the capital and most populous city of the Autonomous Community of the Region of Murcia, and the seventh largest city in the country, with a population of 447,182 inhabitants in 2018 (about one third of the total population of the Region). The population of the metropolitan area was 689,591 in 2010. it is located on the Segura River, in the Southeast of the iberian Peninsula, noted by a climate with hot summers, mild winters, and relatively low precipitation.

Murcia was founded by the emir of Cordoba Abd ar-Rahman ii in 825 with the name Mursiyah. it is now mainly a services city and a university town. Highlights for visitors include the Cathedral of Murcia and a number of baroque buildings, renowned local cuisine, Holy Week procession works of art by the famous Murcian sculptor Francisco Salzillo, and the Fiestas de Primavera (Spring Festival).

The city, as the capital of the comarca Huerta de Murcia is called Europe’s orchard due to its long agricultural tradition and its fruit, vegetable, and flower production and exports.

Murcia is located near the center of a low-lying fertile plain known as the huerta (orchard or vineyard) of Murcia. The Segura River and its right-hand tributary, the Guadalentin, run through the area. The city has an elevation of 43 metres (141 ft) above sea level and its municipality covers approximately 882 square kilometres (341 sq mi).

The best known and most dominant aspect of the municipal area’s landscape is the orchard. in addition to the orchard and urban zones, the great expanse of the municipal area is made up of different landscapes: badlands, groves of Carrasco pine trees in the precoastal mountain ranges and, towards the south, a semi-steppe region. A large natural park, the Parque Regional de Carrascoy y el Valle, lies just to the south of the city. 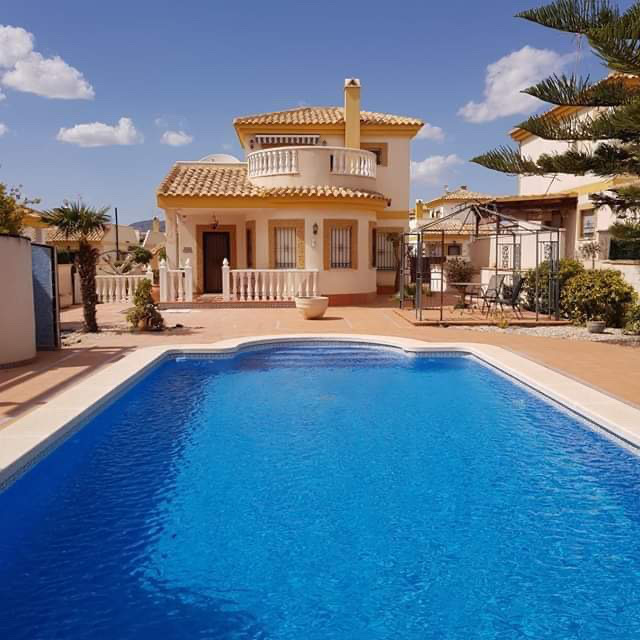 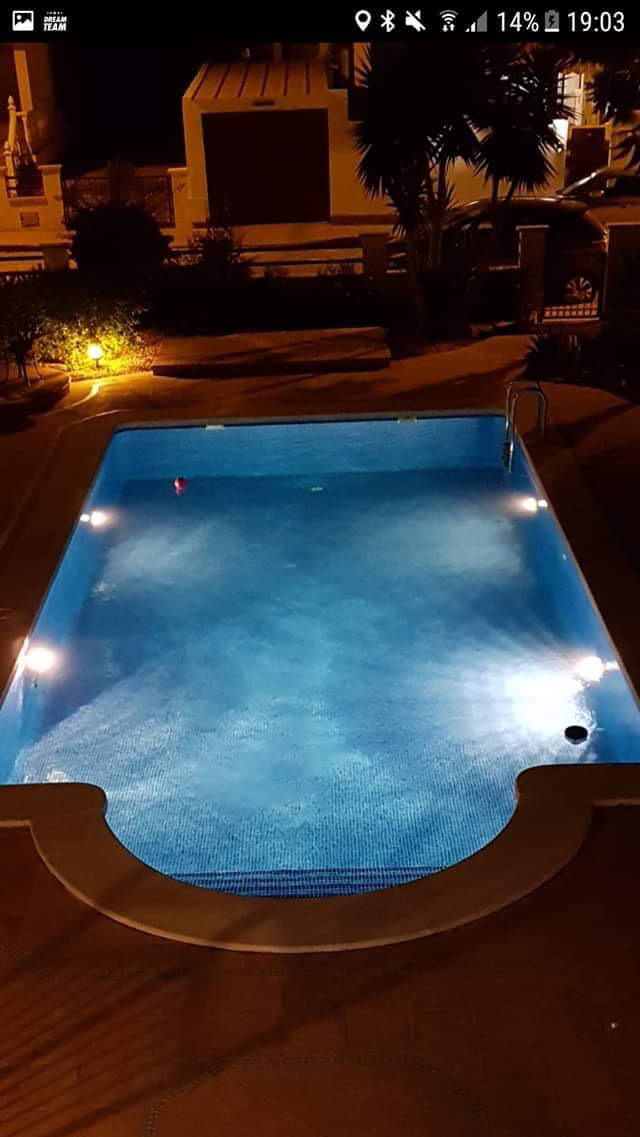 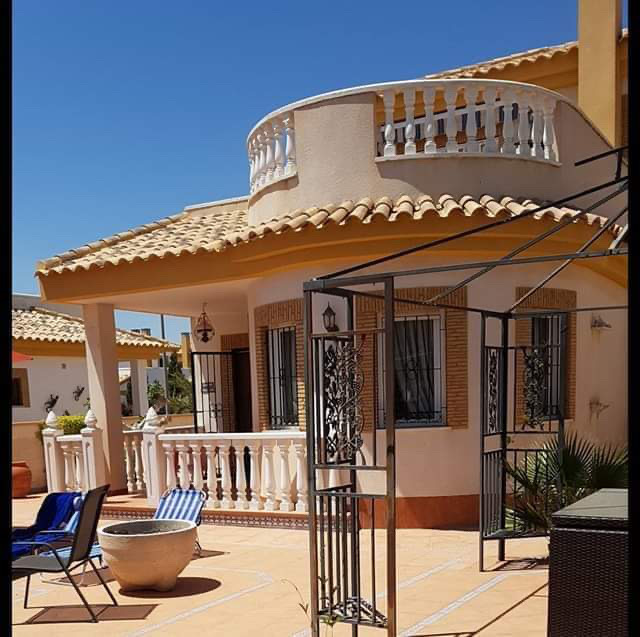 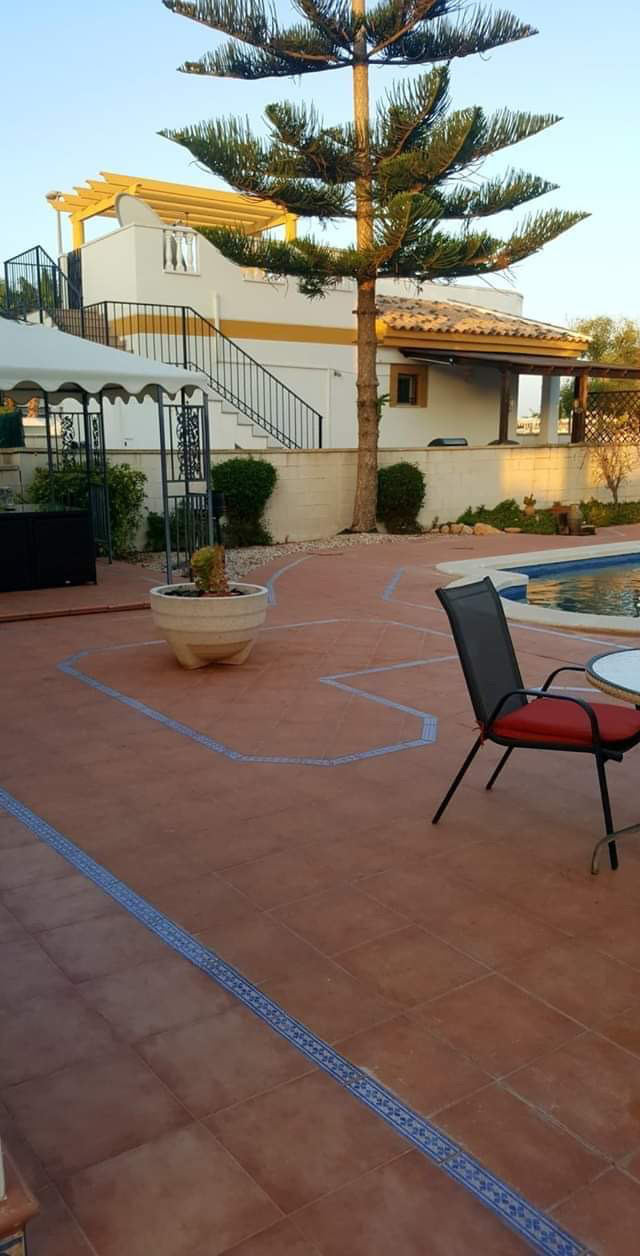 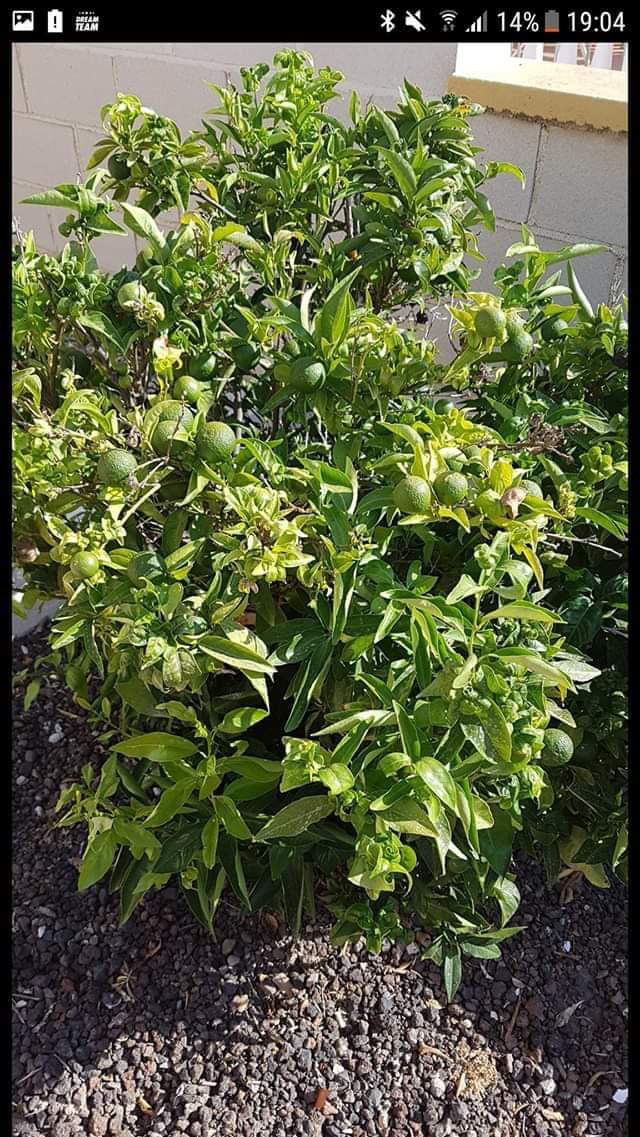 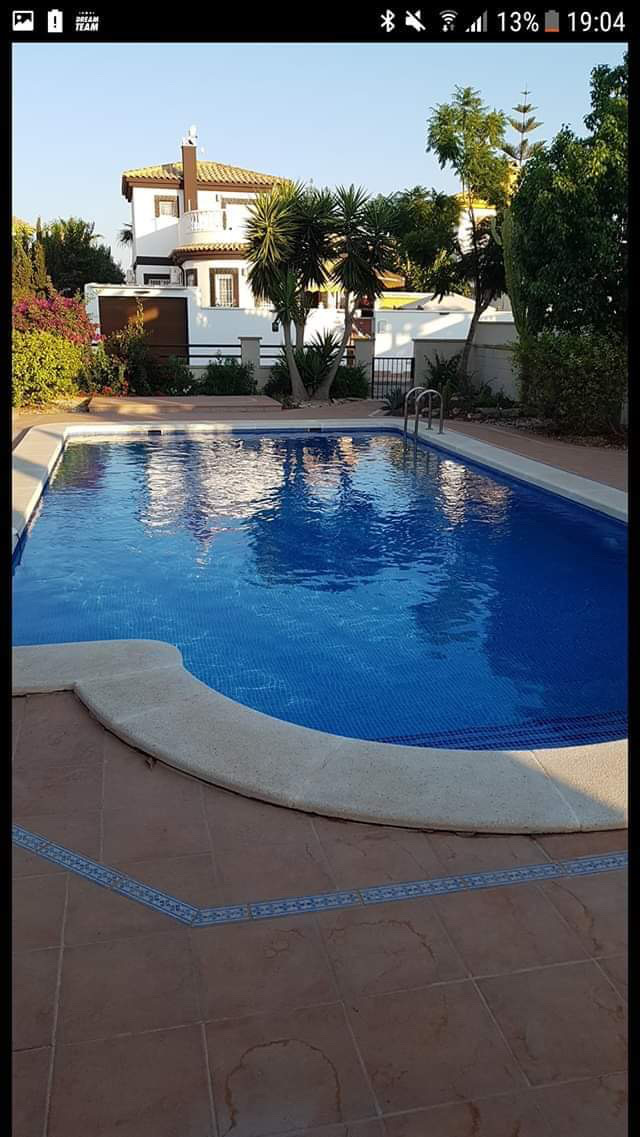 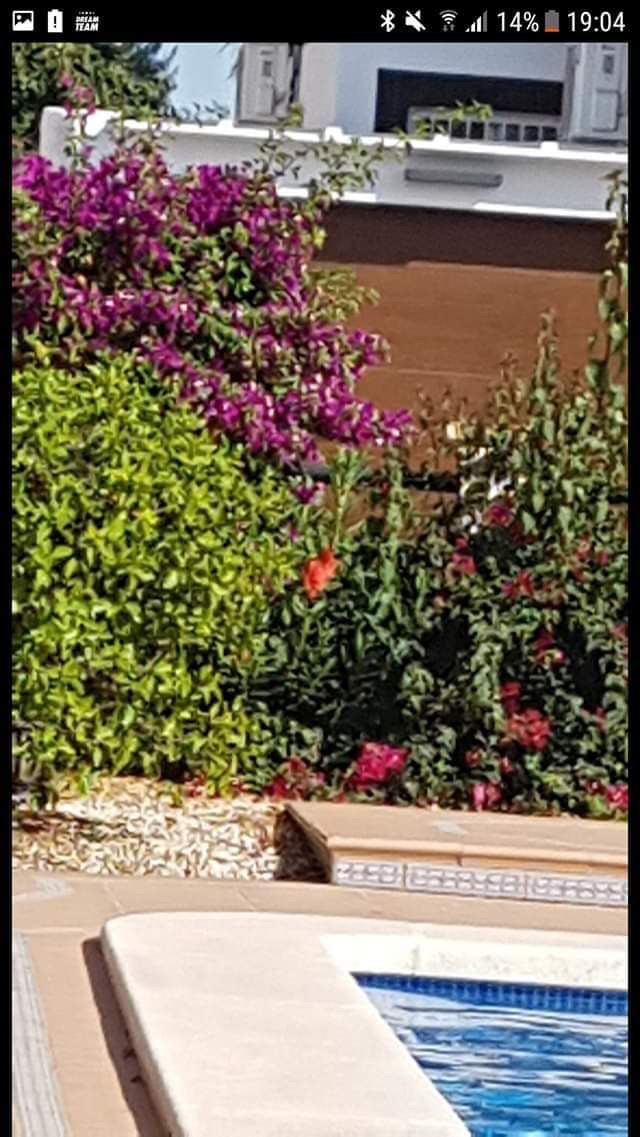 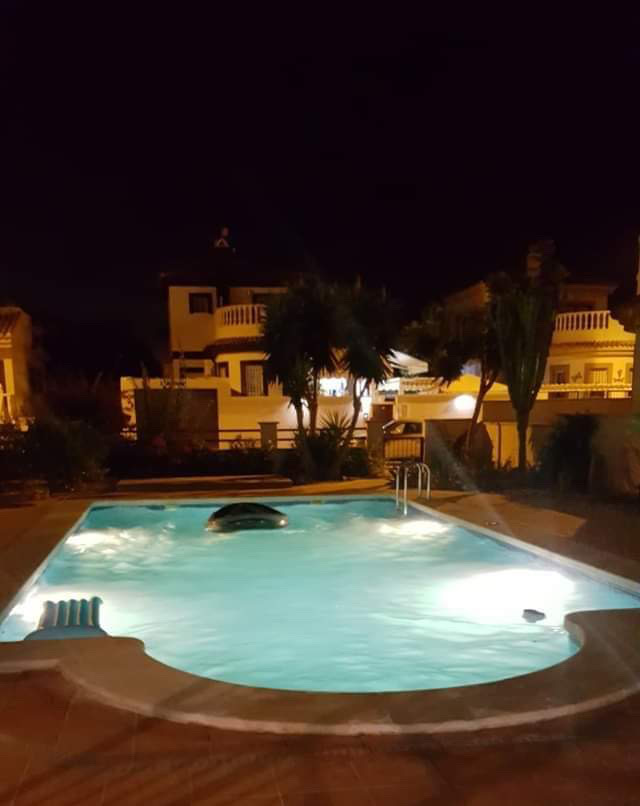 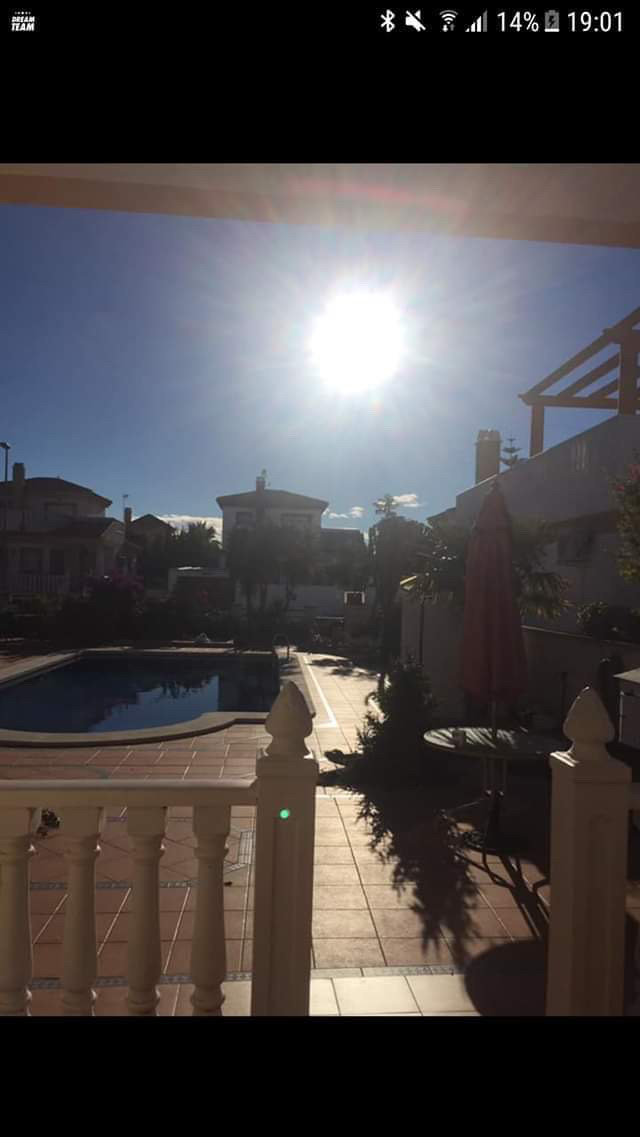 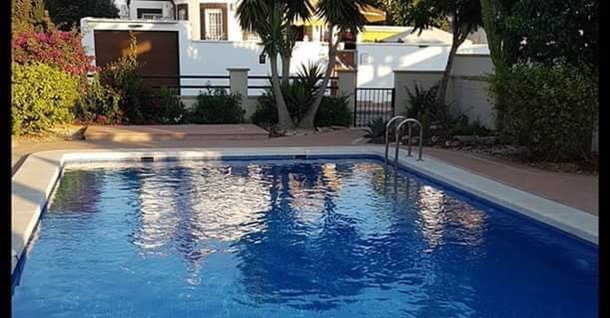