A rare opportunity to purchase an impressive building and thriving business on Eglantine Avenue, one of South Belfast’s most popular streets. ideally located between Lisburn Road and the effluent Malone Road and only minutes on foot from Queens University, City Hospital, Stranmillis teaching college and many popular shops, bars and restaurants. The area also features sporting amenities for tennis, golf, rugby and football as well as many public parks including the Botanical Gardens.

This Old Victorian terraced property has been in use as a successful guest accommodation. it has large, airy rooms and high ceilings throughout, a pleasant south facing garden and a two storey annex with a self-contained apartment over a double garage. The main building which has 3 floors boasts six large bedrooms, all with en-suite toilets and showers. There is an accompanying lounge, dining room, kitchen, utility room and guest toilet. A unique feature of the property is the partition wall between the lounge and dining room which can be lifted to provide a wide-open function space.

The property is fire alarmed and fully furnished with all bedrooms featuring double and single beds, desks, TV’s, mini fridges, tea facilities, chair and bedside drawers and wardrobes. The kitchen is fully fitted out with an oven & hob, dishwasher, 2 large fridge/freezers, 2 washing machines, hand sink, main sink and has its own bathroom. There are large purposely fabricated mirrors above each of the fireplaces in the 2 reception rooms. The dining room comes furnished with tables and chairs catering for 12 people as well as a chandelier light overhead. All of the floorboards have been relayed and a bright red new carpet with stair rods have been installed across the 2 upper floors. The hot water and heating systems are powered by a powerful Worcester Combi-Boiler. The large main attic is split into 2 levels which could also be converted into another room or used for storage. The second attic above the kitchen utility room holds the combi boiler and is accessible for storage via a drop down stair.

The beautiful back garden is perfect to use during Spring and Summer for open air breakfast or tea breaks. There are 3 plum trees that provide a rich amount of delicious edible plums every summer. The property has a garage space for either 2 small cars or a big SUV vehicle and side access to the garden.

The property could potentially be used to suit a variety of purposes including; as a main residence, guest accommodation/B&B or converted into apartments.

There is scope to further extend the property to the rear and/or extend the annex and garage towards the property. The new owner has the possibility of using the guesthouse for other purposes such offices, a mixed medical centre etc.

Belfast is the capital and largest city of Northern ireland, standing on the banks of the River Lagan on the east coast. it is the 12th-largest city in the United Kingdom and the second-largest on the island of ireland. it had a population of 333,871 as of 2015.Belfast suffered greatly in the Troubles: in the 1970s and 1980s it was one of the world’s most dangerous cities, with a homicide rate around 31 per 100,000.

By the early 19th century, Belfast became a major port. it played an important role in the industrial Revolution in ireland, becoming briefly the biggest linen-producer in the world, earning it the nickname “Linenopolis”. By the time it was granted city status in 1888, it was a major centre of irish linen production, tobacco-processing and rope-making. Shipbuilding was also a key industry; the Harland and Wolff shipyard, which built the RMS Titanic, was the world’s largest shipyard. Belfast as of 2019 has a major aerospace and missiles industry. industrialisation, and the inward migration it brought, made Belfast Northern ireland’s biggest city and it became the de facto capital of Northern ireland following the partition of ireland in 1922. its status as a global industrial centre ended in the decades after the Second World War of 1939-1945.

Belfast is still a port with commercial and industrial docks, including the Harland and Wolff shipyard, dominating the Belfast Lough shoreline. it is served by two airports: George Best Belfast City Airport and Belfast international Airport 15 miles (24 km) west of the city. The Globalization and World Cities Research Network (GaWC) listed Belfast as a Gamma global city in 2018. 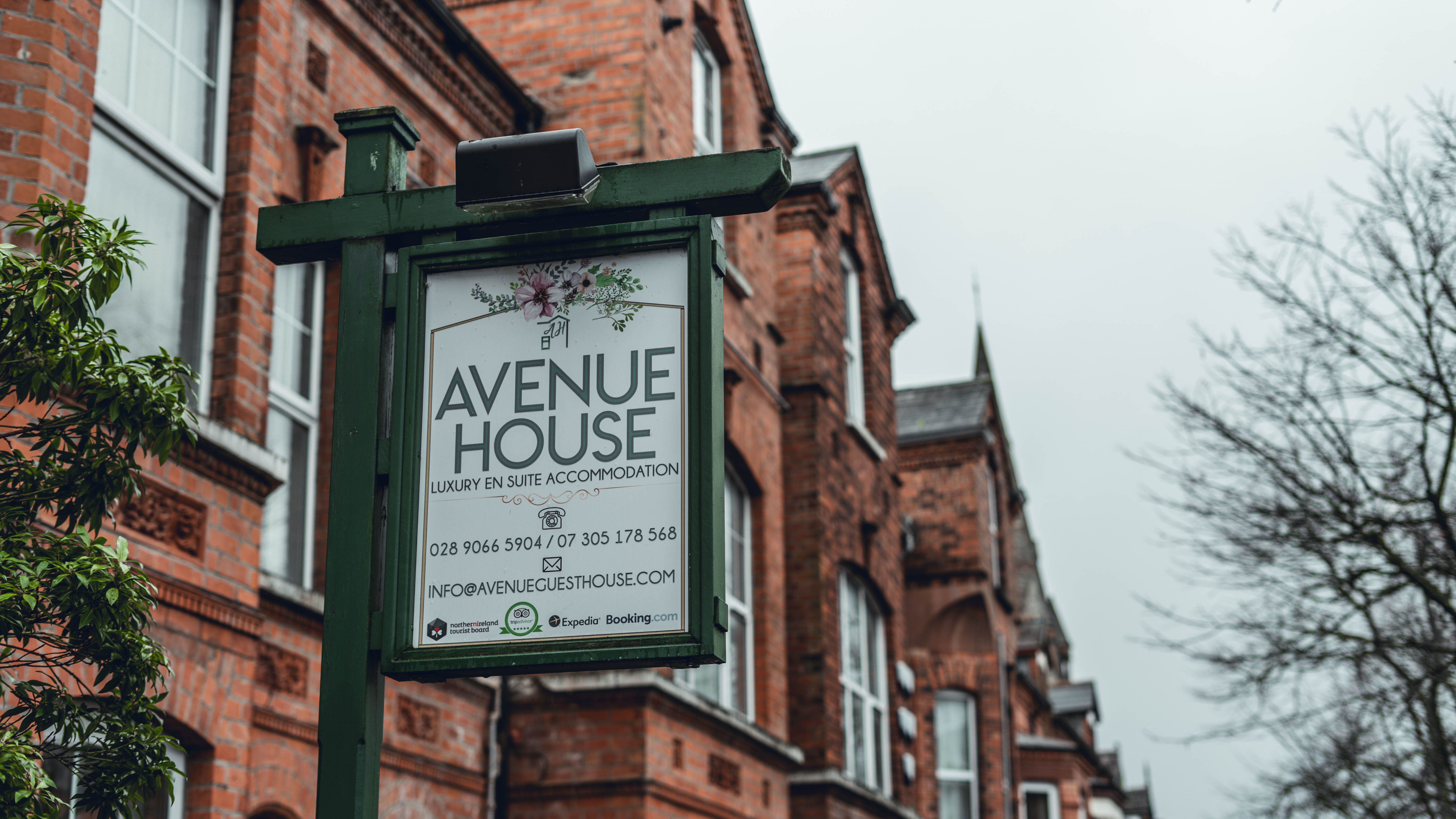 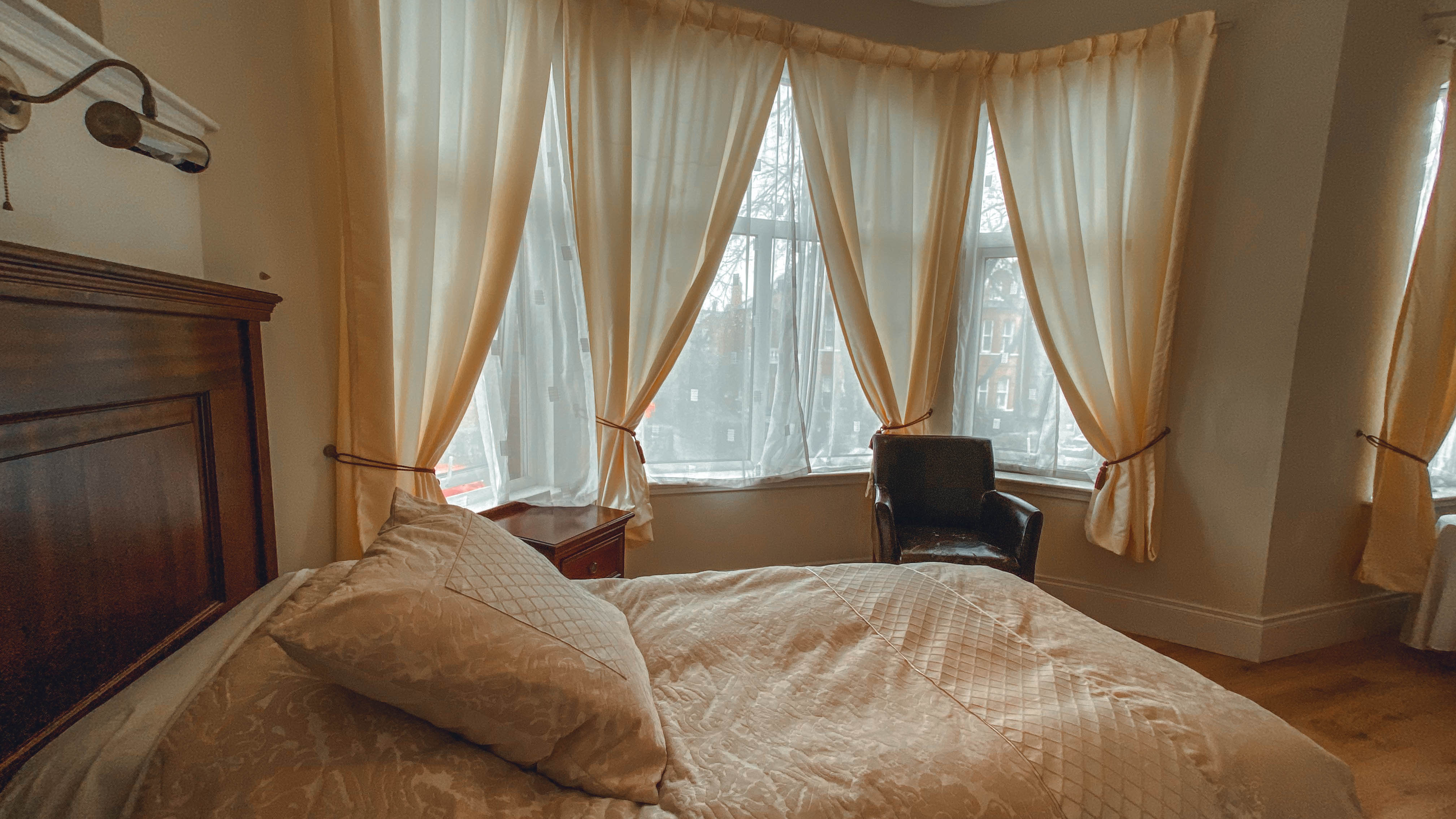 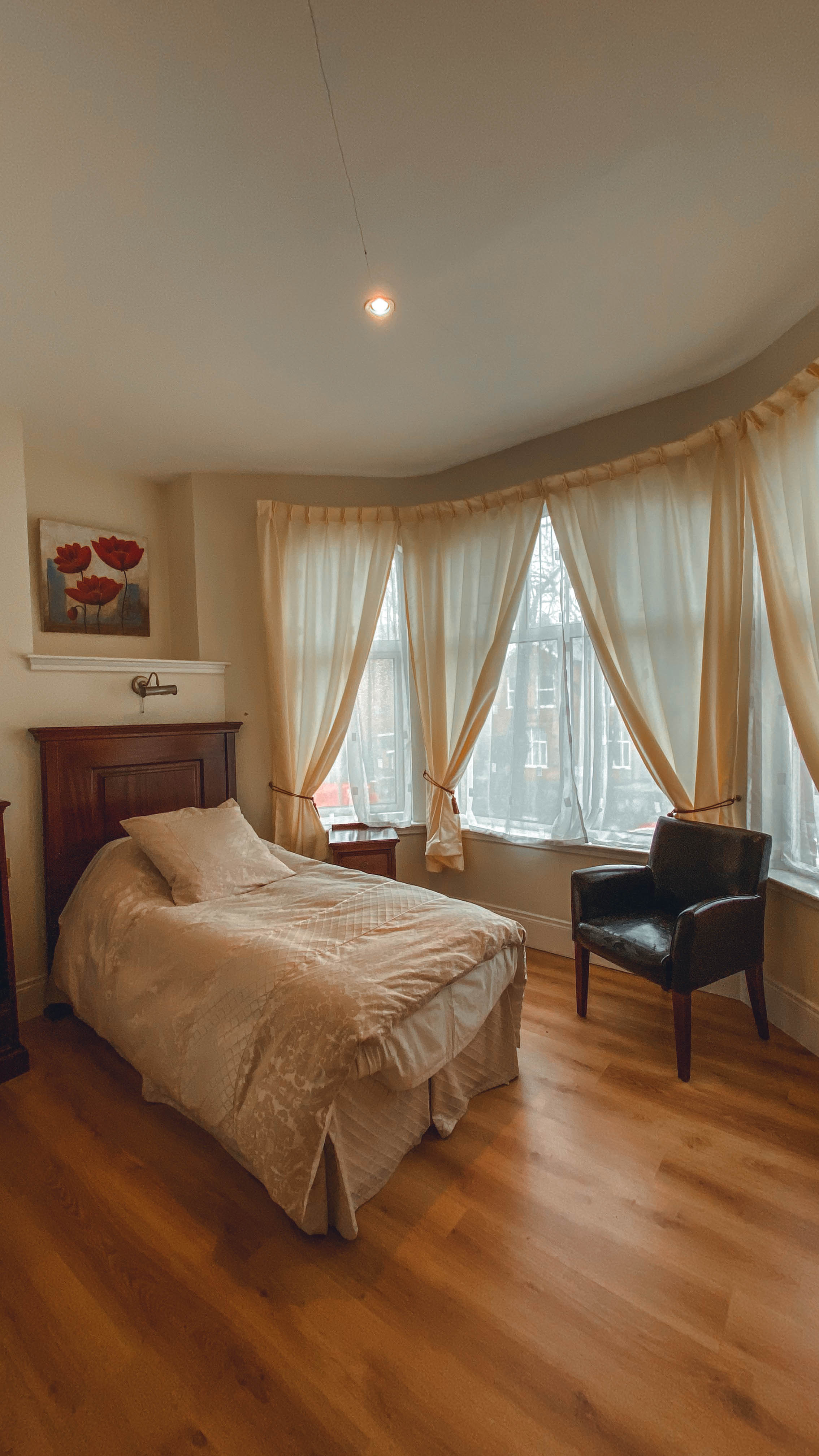 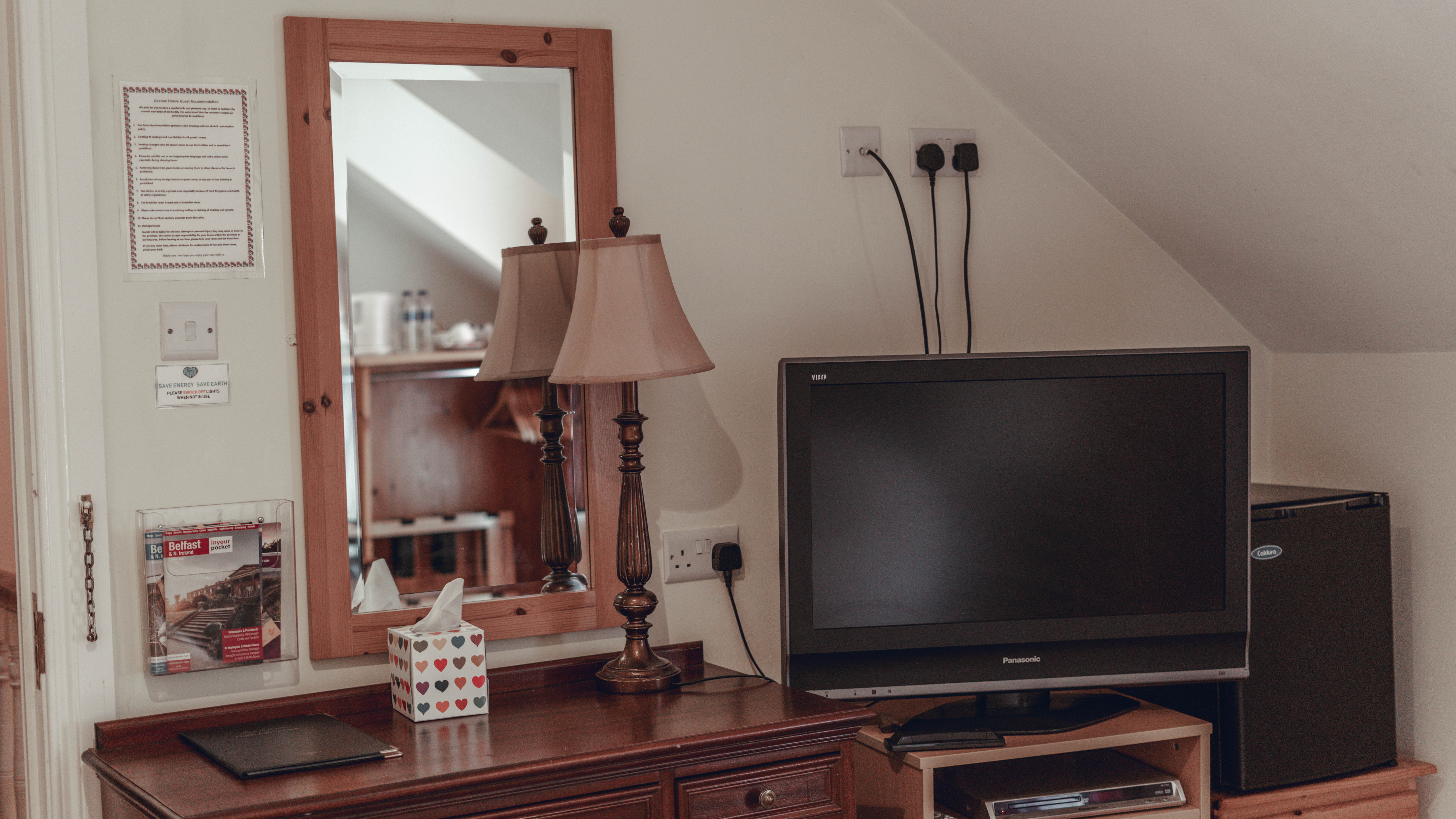 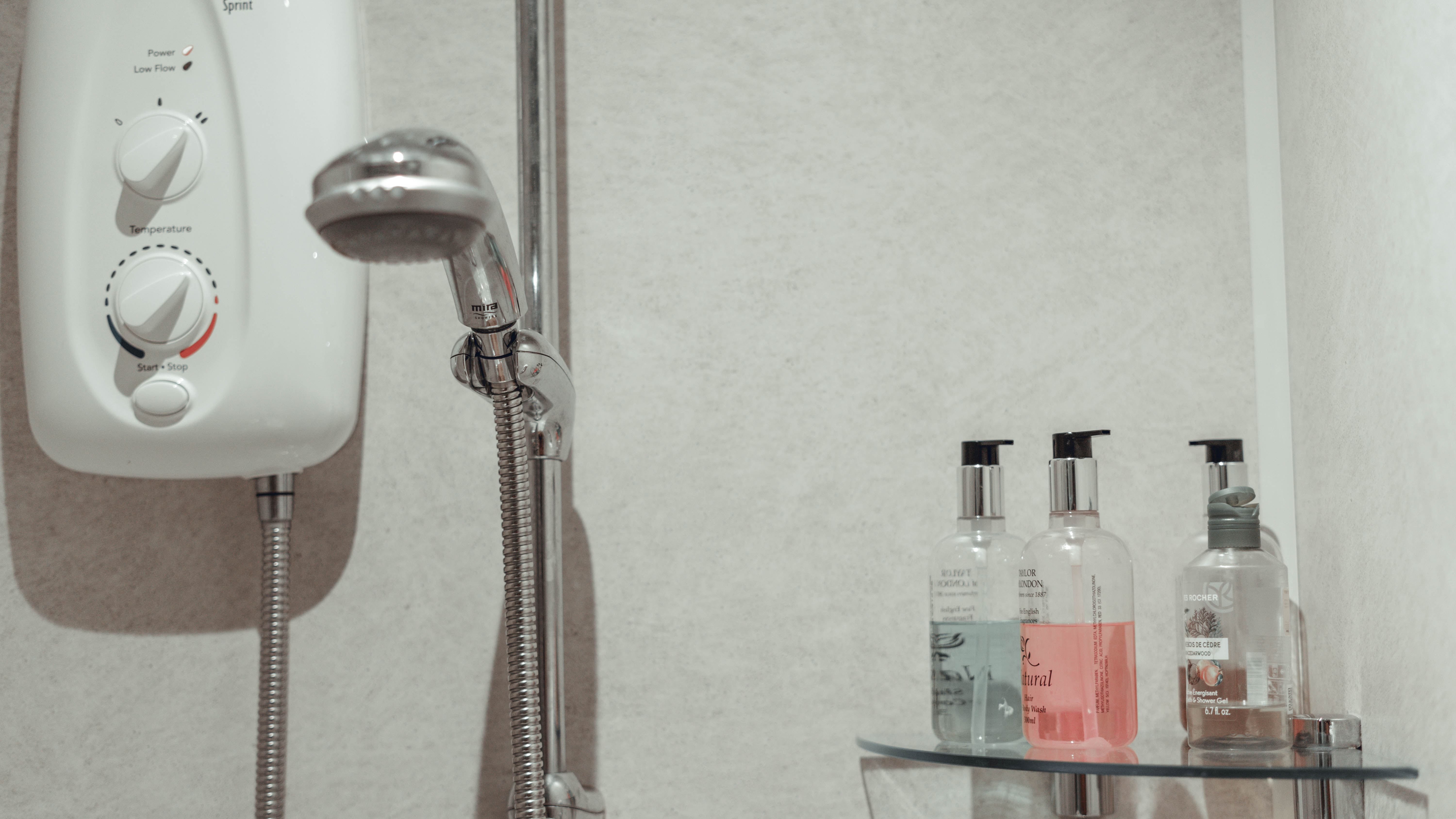 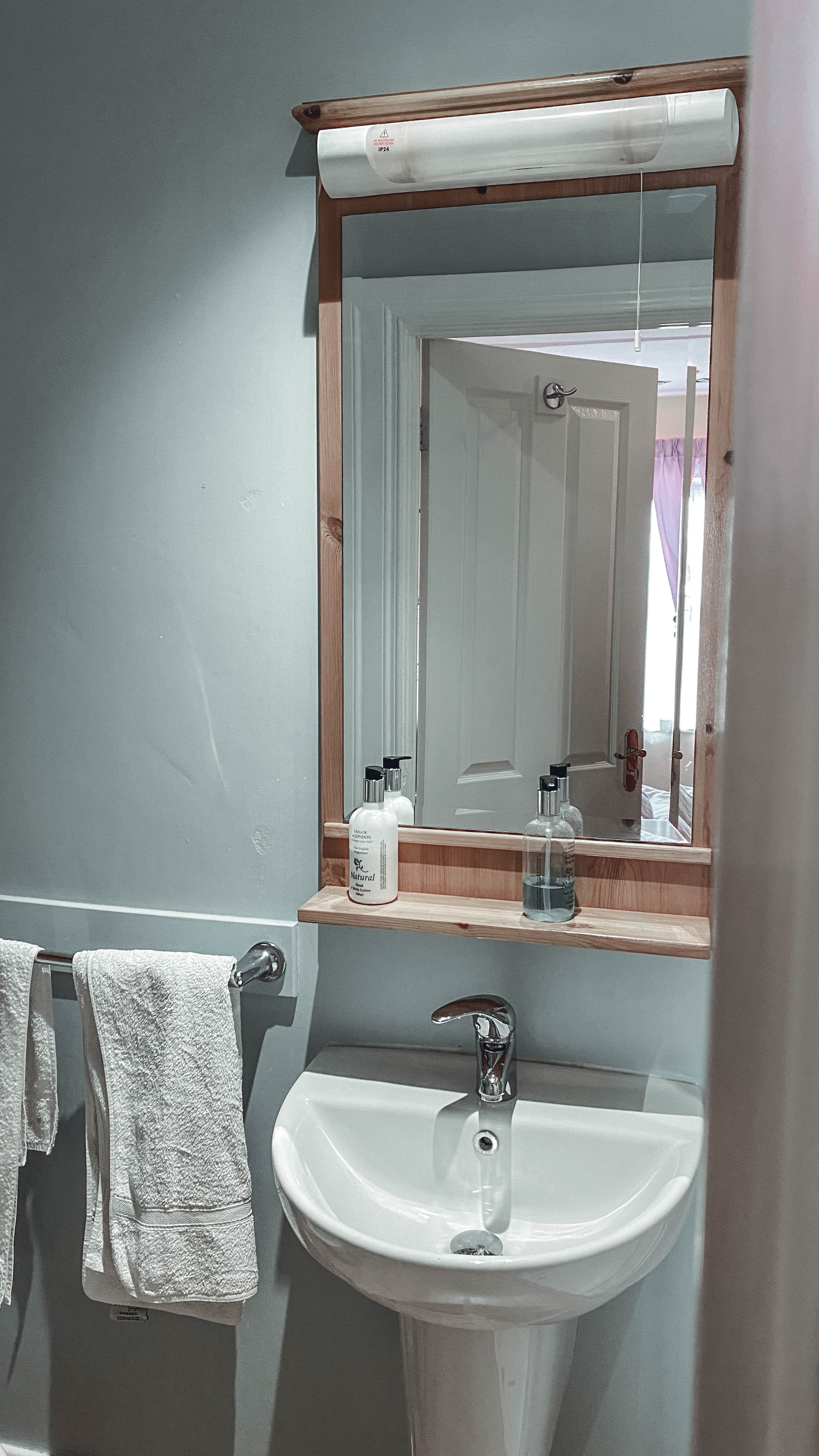 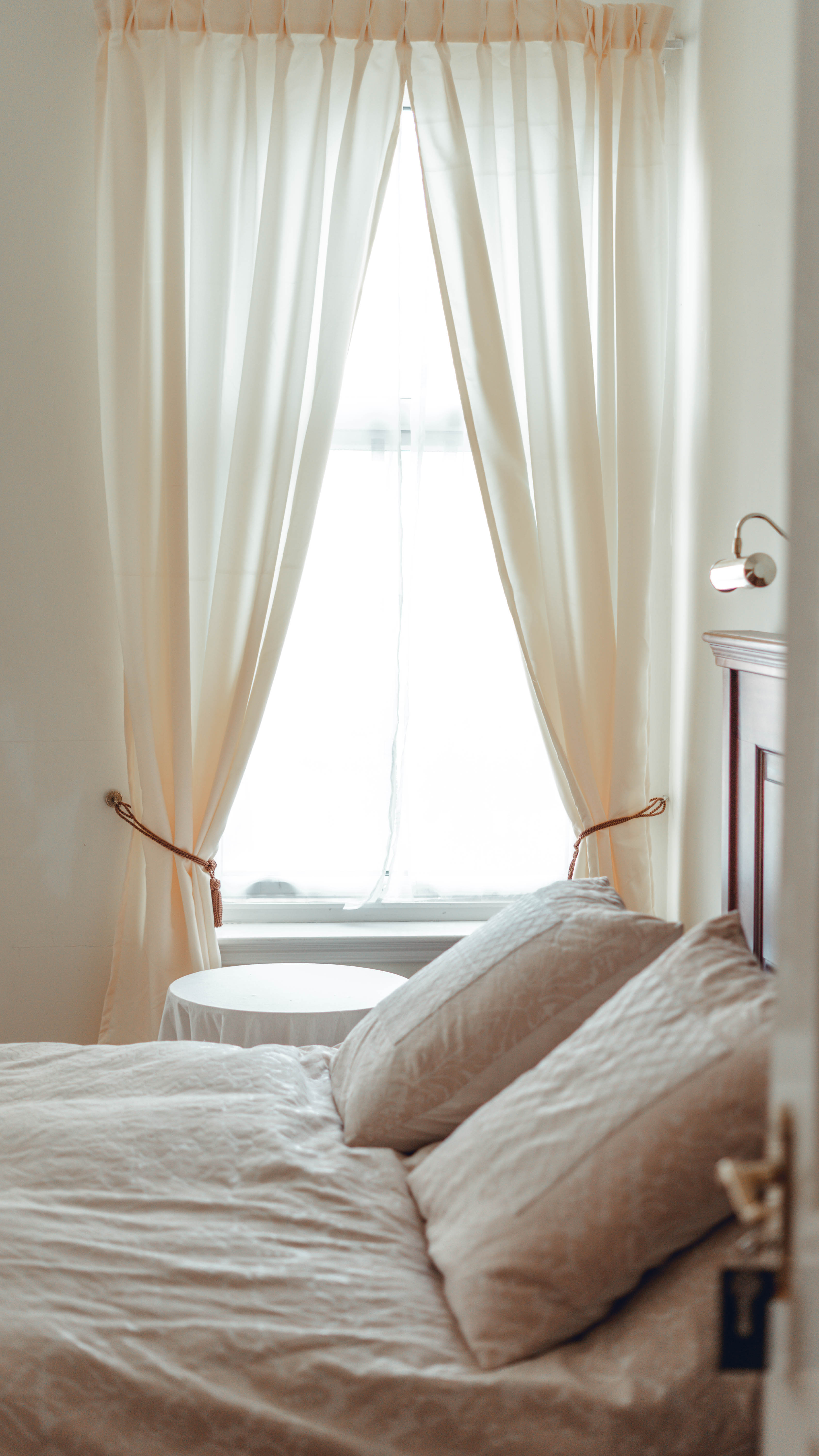 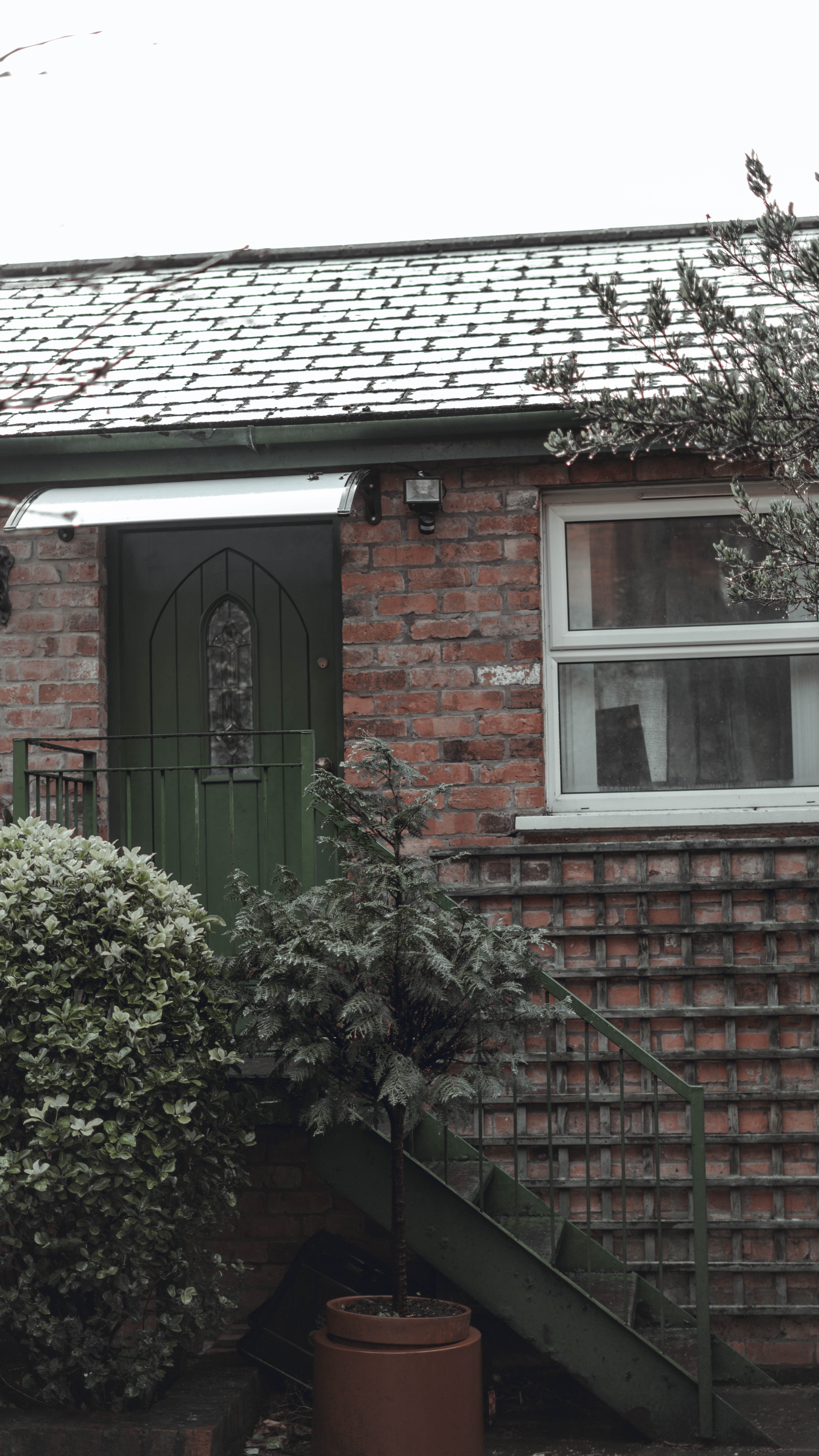 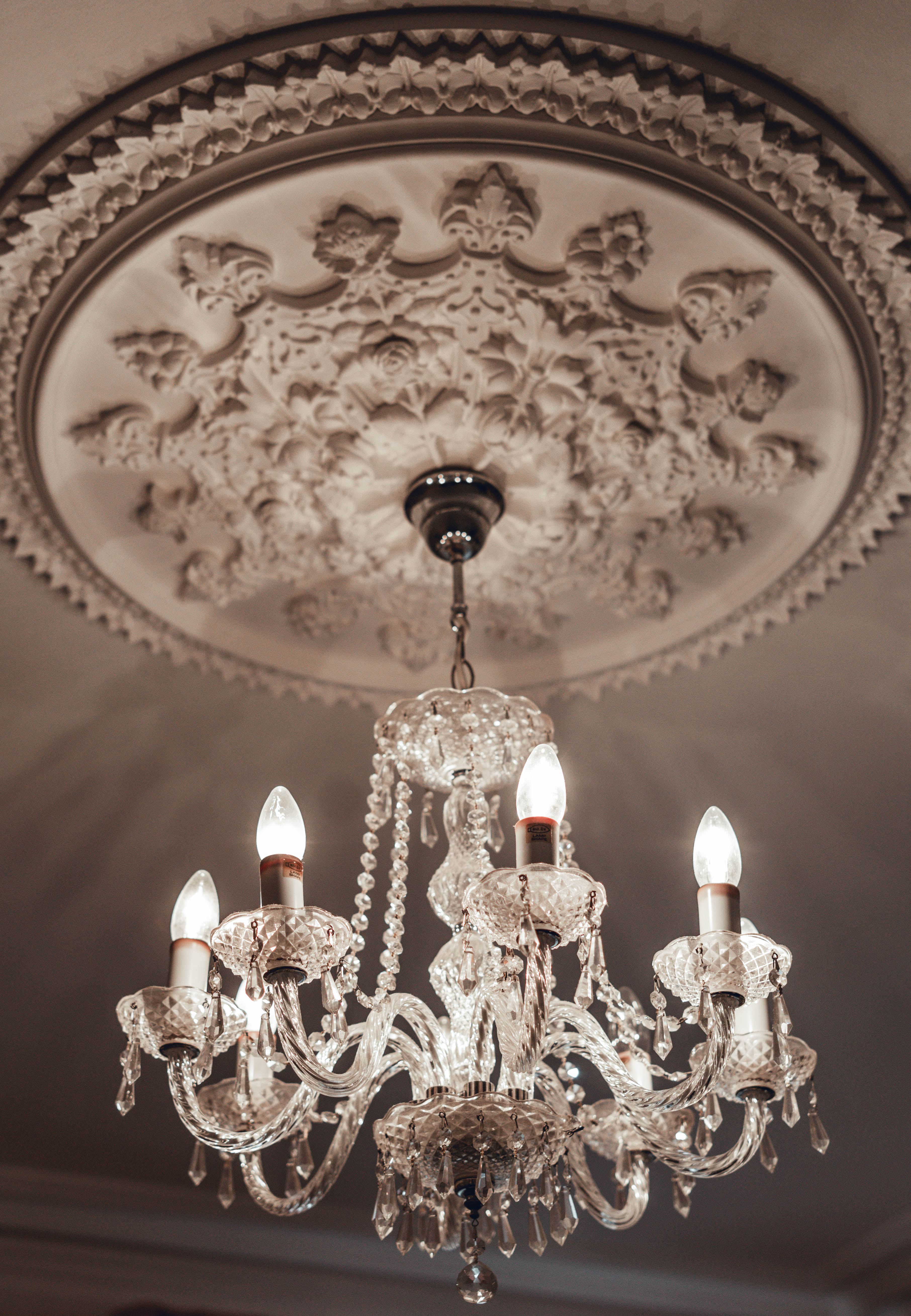 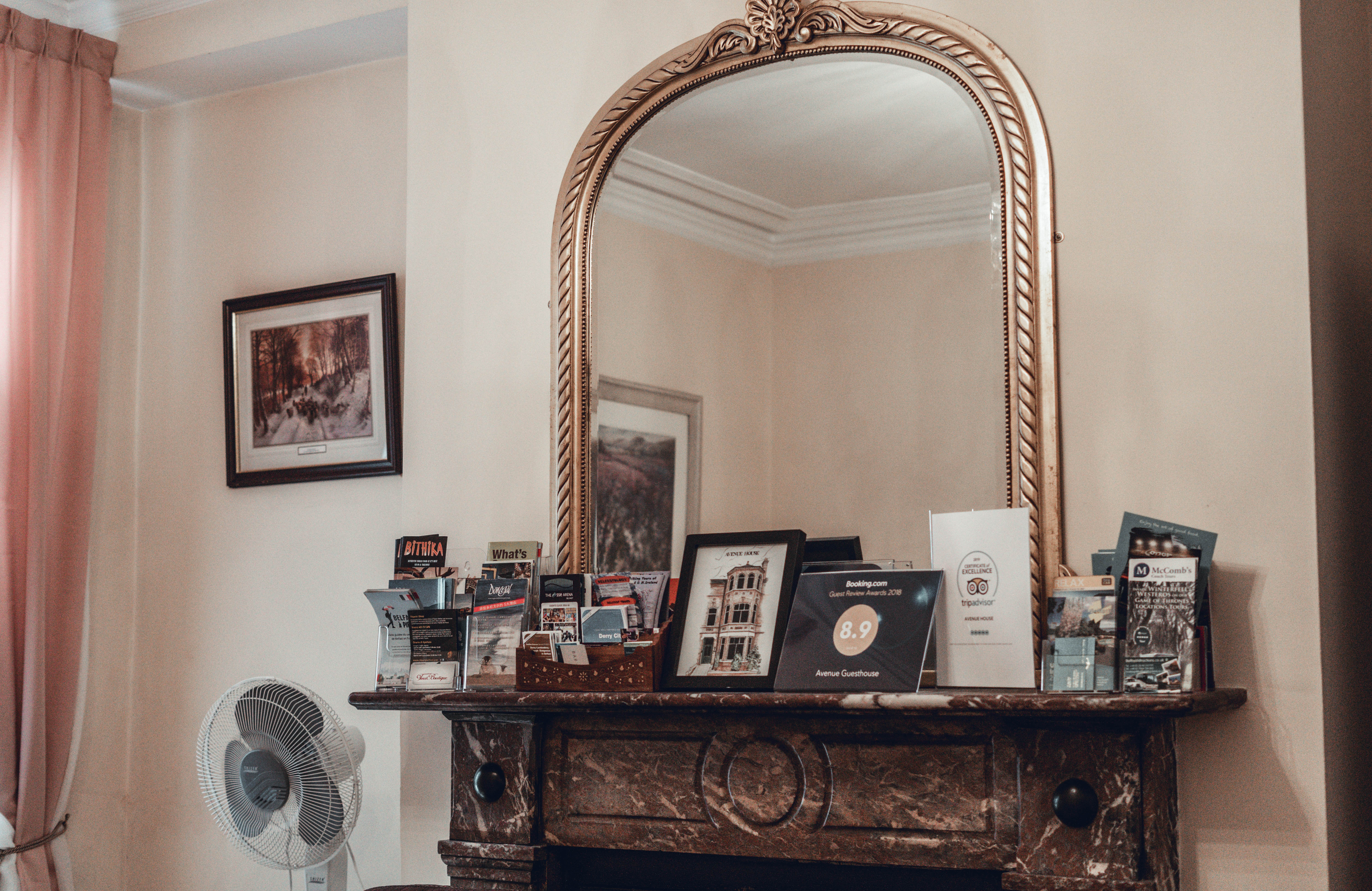