Beautiful villa with lots of land and secured privacy with open to the sea through its land.

No houses in the close area and direct exit to the beach which is in its natural position a closed type.

Land with fruit and agricultural cultures.

Very close to several national parks “Plitvicka Jezera” and “Krka”, and a monument in Šibenik protected by UNESCO.

Tisno is a beautiful small place with very friendly citizens.

Dalmatia is one of the four historical regions of Croatia, alongside Croatia proper, Slavonia, and istria.

Dalmatia is a narrow belt of the east shore of the Adriatic Sea, stretching from the island of Rab in the north to the Bay of Kotor in the south. The hinterland (Dalmatian Zagora) ranges in width from fifty kilometres in the north, to just a few kilometres in the south; it is mostly covered by the rugged Dinaric Mountains. Seventy-nine islands (and about 500 islets) run parallel to the coast, the largest (in Dalmatia) being Brac, Pag, and Hvar. The largest city is Split, followed by Zadar, Dubrovnik, and Šibenik.

The name of the region stems from an illyrian tribe called the Dalmatae, who lived in the area in classical antiquity. Later it became a Roman province, and as result a Romance culture emerged, along with the now-extinct Dalmatian language, later largely replaced with related Venetian. With the arrival of Croats to the area in the 8th century, who occupied most of the hinterland, Croatian and Romance elements began to intermix in language and culture.

After the Medival Kingdom of Croatia fell in 1102, its cities and lands were often conquered by, or switched allegiance to, the kingdoms of the region during the Middle Ages. The longest-lasting rule was the one of the Republic of Venice, which controlled most of Dalmatia between 1420 and 1797, with the exception of the small but stable Republic of Ragusa (1358-1808) in the south. Between 1815 and 1918, it was a province of the Austrian Empire known as the Kingdom of Dalmatia. After the Austro-Hungarian defeat in the First World War, Dalmatia was split between the Kingdom of Serbs, Croats, and Slovenes which controlled most of it, and the Kingdom of italy which held several smaller parts, and after World War ii, the Socialist Republic of Croatia as a part of Yugoslavia took complete control over the area. Following the dissolution of Yugoslavia, Dalmatia became a part of an independent Croatian state. 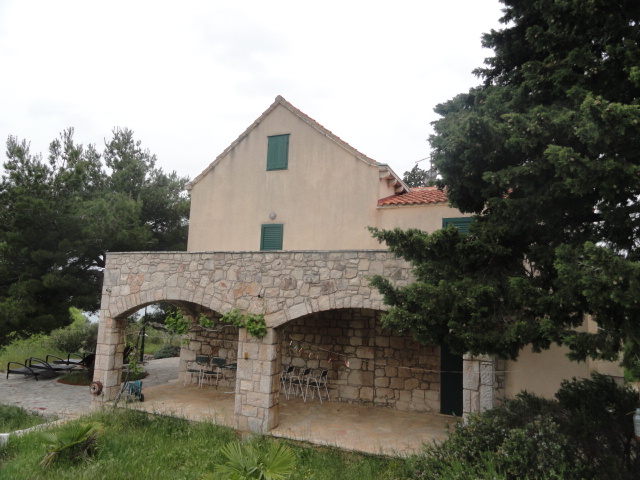 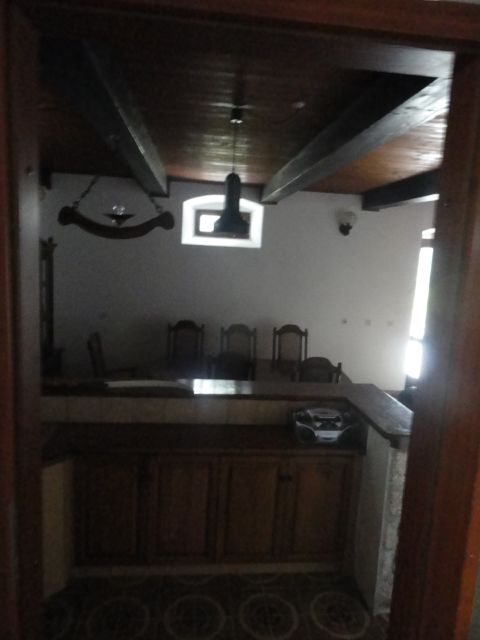 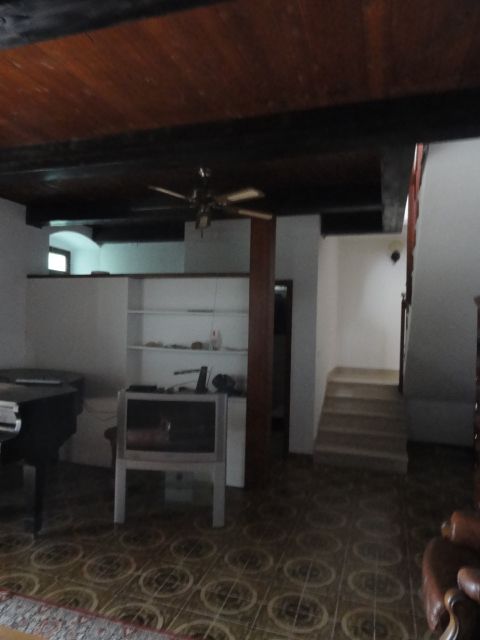 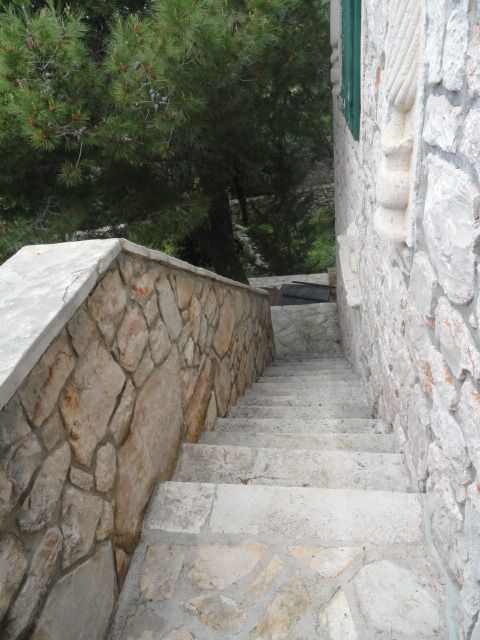 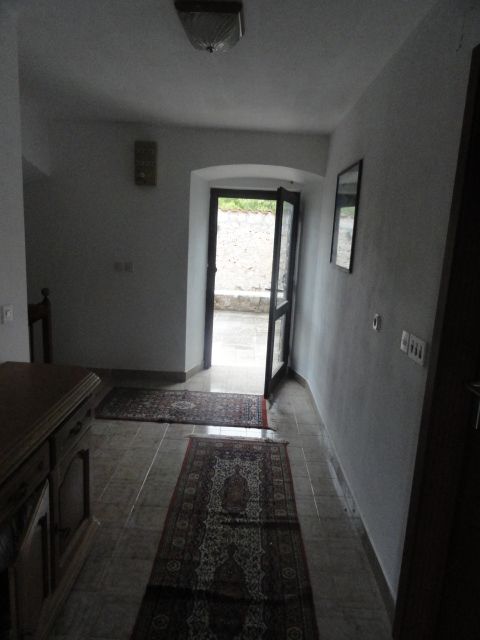 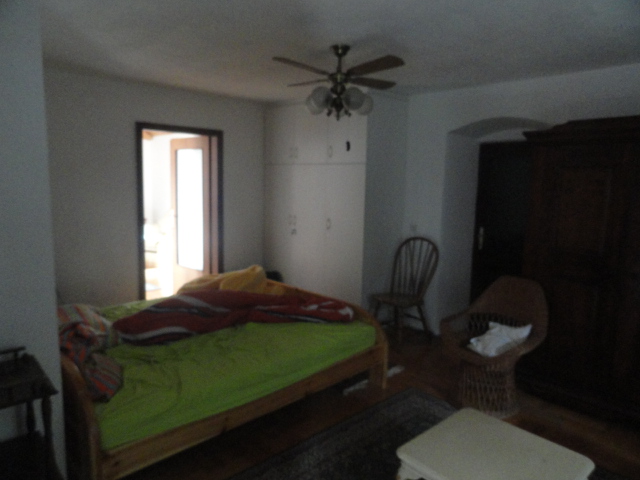 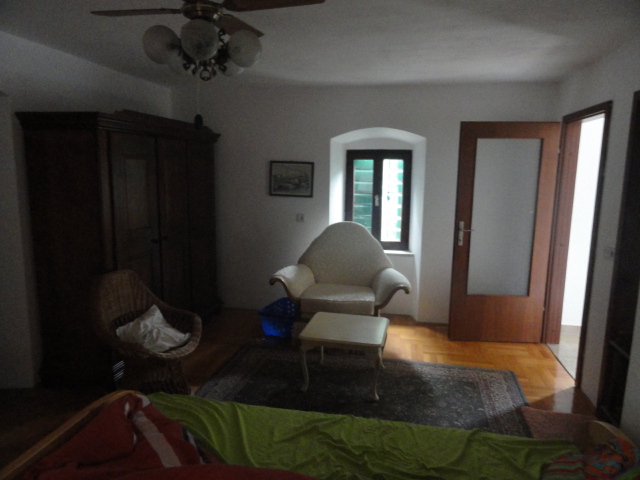 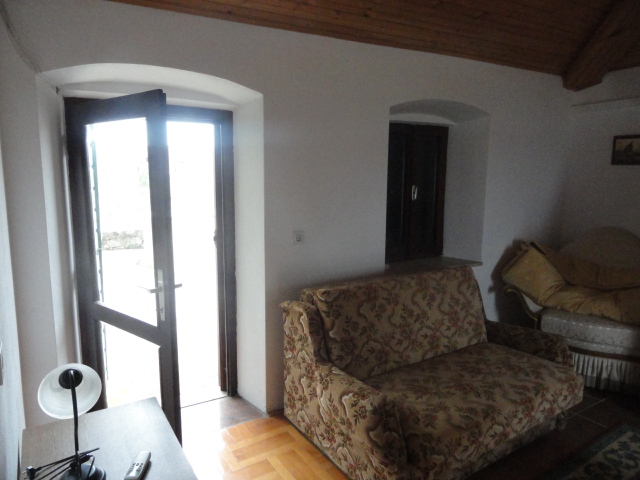 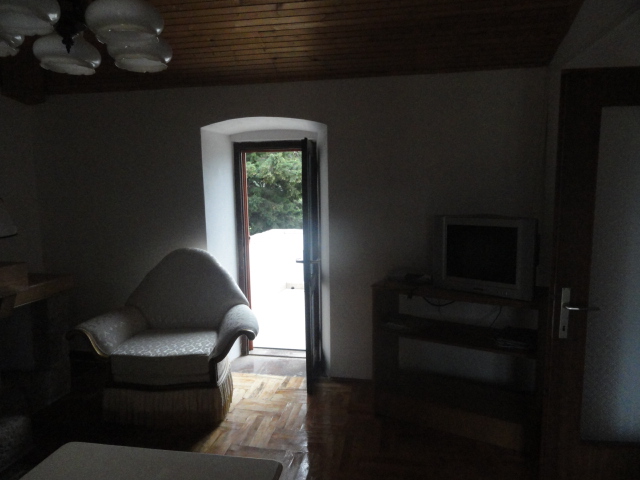 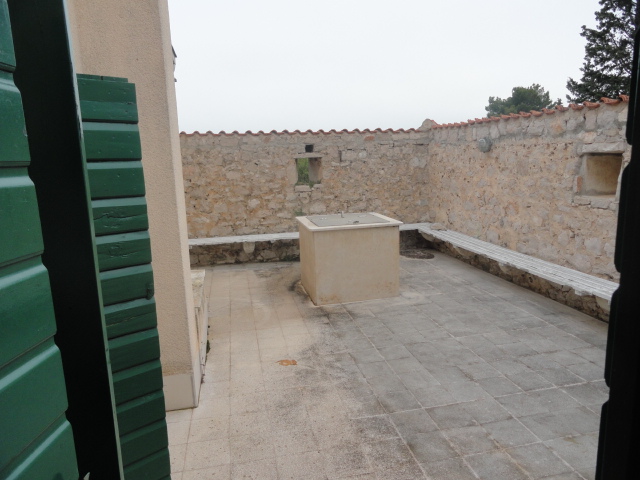