Country property located in the Valle del Guadalhorce, 8 km from ‘El Chorro’ (famous for its ‘Caminito del Rey’), 35 km from Malaga Airport and 40 km from the city of Malaga. The property covers 15,500 sqm, with a constructed area of 770 sqm, including a 390 sqm dwelling and 4,000 sqm of gardens, plus an irrigated area of 10,500 sqm featuring lemon, orange, pomegranate and walnut trees, among others. in addition to its own well and a connection to the town’s water supply system, the property also has access to irrigation water from the reservoirs of El Chorro.

The main house has two stories:

– The ground floor has three large bedrooms, a full bathroom, a lavatory, a sitting/dining room with a fireplace, a kitchen, a hall with a staircase to the first floor and a library. The kitchen gives onto a patio with access to two further rooms that are currently being used for storage. Additionally, there is a side porch next to the front door, plus another at the back of the house giving on to the garden.

– The first floor, which has two bedrooms with a large full bathroom, has its own independent staircase, as well as being connected to the rest of the house.

There is also garage space for five vehicles, authorised stabling for five horses and a two-storey storehouse with six rooms, which could be converted into another dwelling.

in sum, it is a property with huge potential in one of the most picturesque spots in the province of Malaga.

Malaga is a municipality, capital of the Province of Malaga, in the Autonomous Community of Andalusia, Spain. With a population of 571,026 in 2018, it is the second-most populous city of Andalusia and the sixth-largest in Spain. it lies on the Costa del Sol (Coast of the Sun) of the Mediterranean, about 100 kilometres (62.14 miles) east of the Strait of Gibraltar and about 130 km (80.78 mi) north of Africa.

Malaga’s history spans about 2,800 years, making it one of the oldest cities in Europe and one of the oldest continuously inhabited cities in the world. According to most scholars, it was founded about 770 BC by the Phoenicians as Malaka From the 6th century BC the city was under the hegemony of Ancient Carthage, and from 218 BC, it was ruled by the Roman Republic and then empire as Malaca (Latin). After the fall of the empire and the end of Visigothic rule, it was under islamic rule as Mālaqah for 800 years, but in 1487, the Crown of Castille gained control after the Reconquista. The archaeological remains and monuments from the Phoenician, Roman, Arabic and Christian eras make the historic center of the city an “open museum”, displaying its history of nearly 3,000 years.

The painter and sculptor Pablo Picasso, Hebrew poet and Jewish philosopher Solomon ibn Gabirol and the actor Antonio Banderas were born in Malaga. The magnum opus of Cuban composer Ernesto Lecuona, “Malaguena”, is named after the music of this region of Spain.

The most important business sectors in Malaga are tourism, construction and technology services, but other sectors such as transportation and logistics are beginning to expand. The Andalusia Technology Park (PTA), located in Malaga, has enjoyed significant growth since its inauguration in 1992. Malaga is the main economic and financial centre of southern Spain, home of the region’s largest bank, Unicaja, and the fourth-ranking city in economic activity in Spain behind Madrid, Barcelona and Valencia. 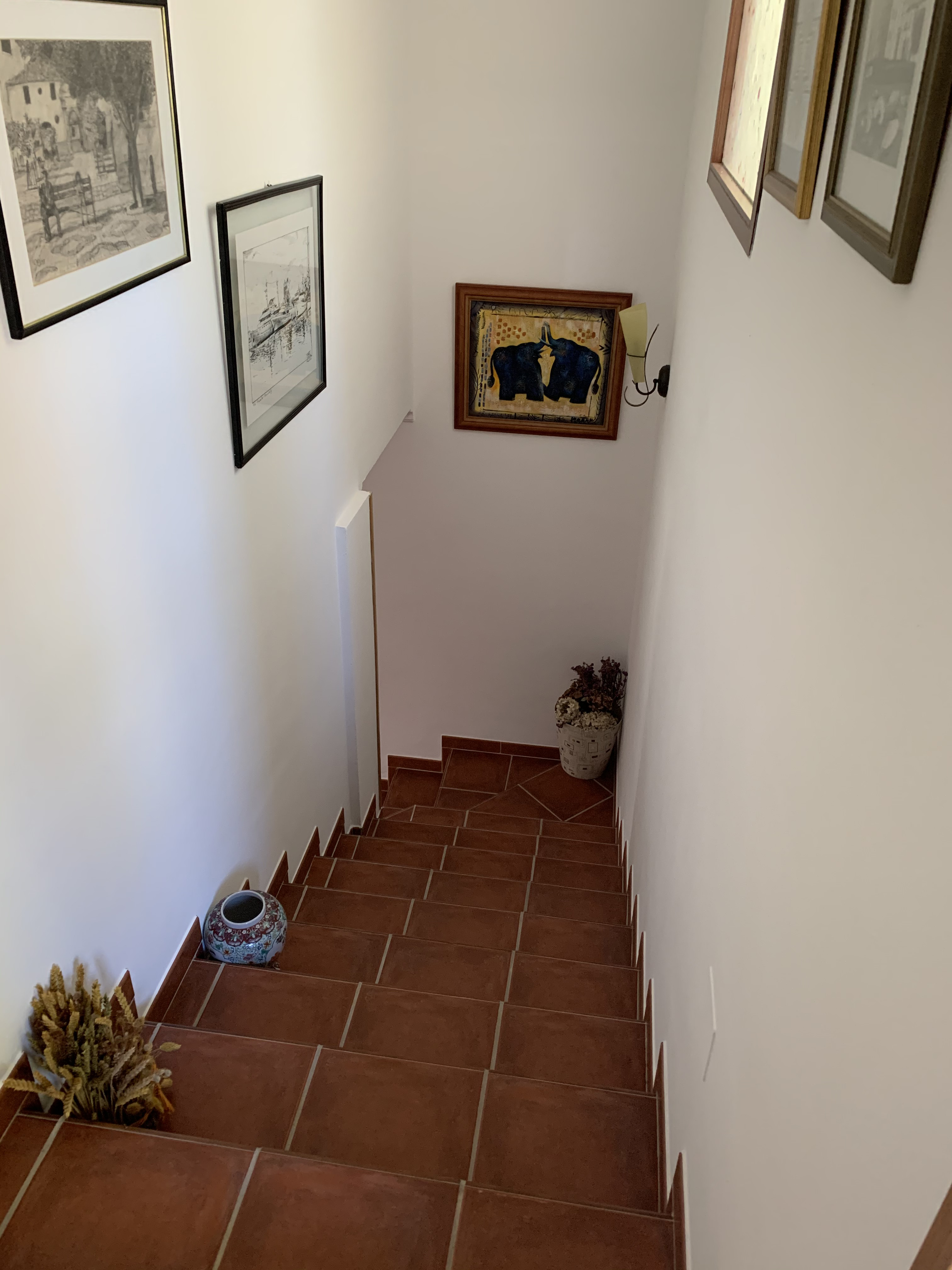