Beautiful One Bedroom Apartment For Sale in San Lucido italy

Beautiful One Bedroom Apartment For Sale in San Lucido italy

The property is a one bed Apartments in San Lucido italy, Cosenza, Calabria.

it has 1 large double size bedroom (13×13.5 feet) and 1 bathroom (13×5.5 feet) which incorporates a washing machine and it is on the second level of a 2 story building with countryside views.

The apartment has 2 communal pools and is being sold as fully furnished and equipped throughout.

The kitchen is (16x13feet) which also include a sofa bed .

The property include a very large private balcony (12x16feet).

San Lucido is a town and comune in the province of Cosenza in the Calabria region of southern italy.

San Lucido is one of the few towns in the area where the town itself is close to the sea. Most of the other towns in the area have the old town or “centro storico” 2-5 km back from the sea and a new “marina” area with new build apartments and shops closer to the sea. Whilst the tourism in the area has suffered since the 1990s, due to winter storms and damage to the beaches it is slowly building back up and as many as 6-10,000 tourists per week holidaying in San Lucido in the month of August and taking advantage of the newly constructed sea defences and beaches. Tourism relies mainly upon italian holiday makers but there are an increasing number of British, irish and Americans visiting and holidaying in the town. 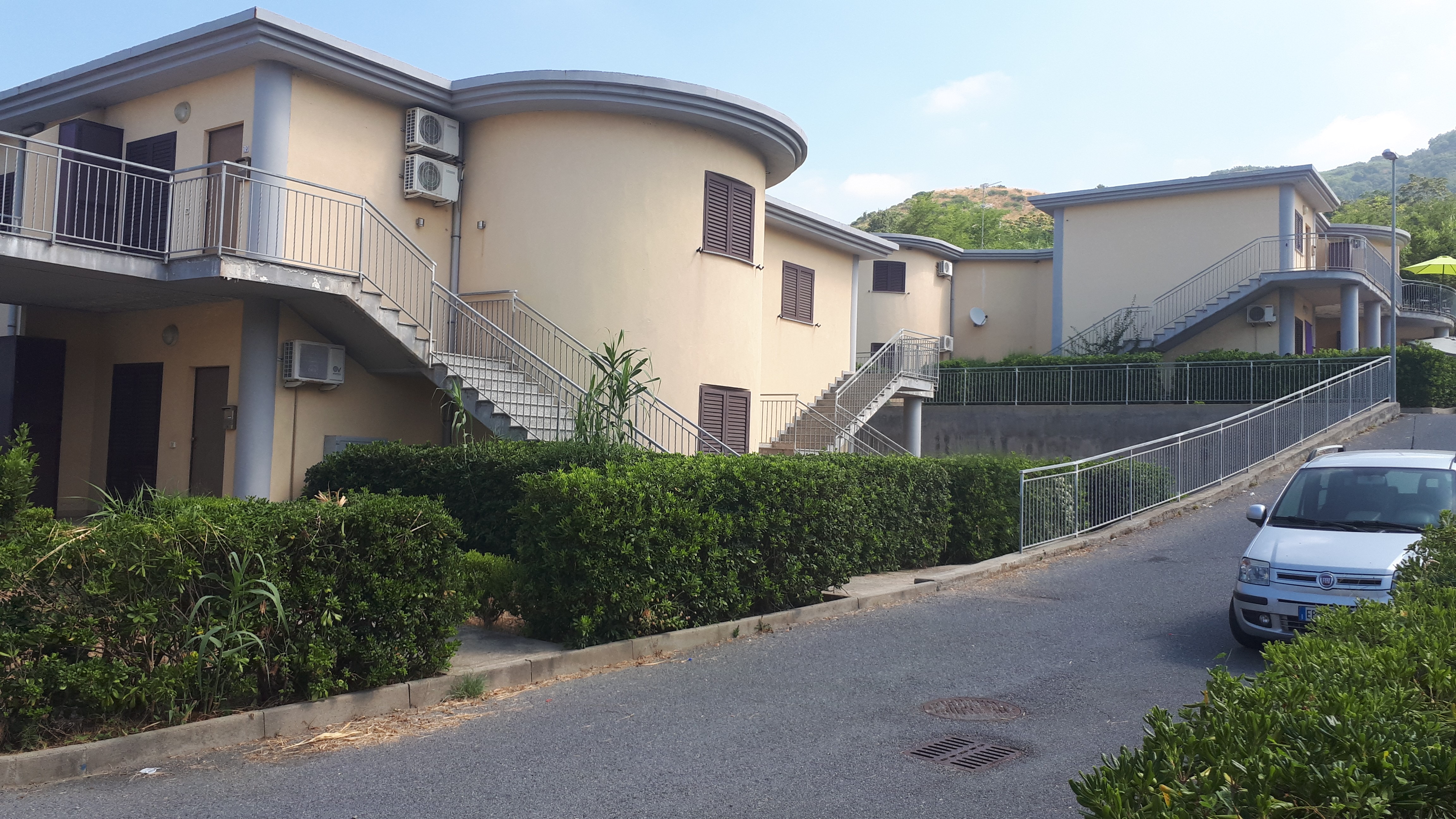 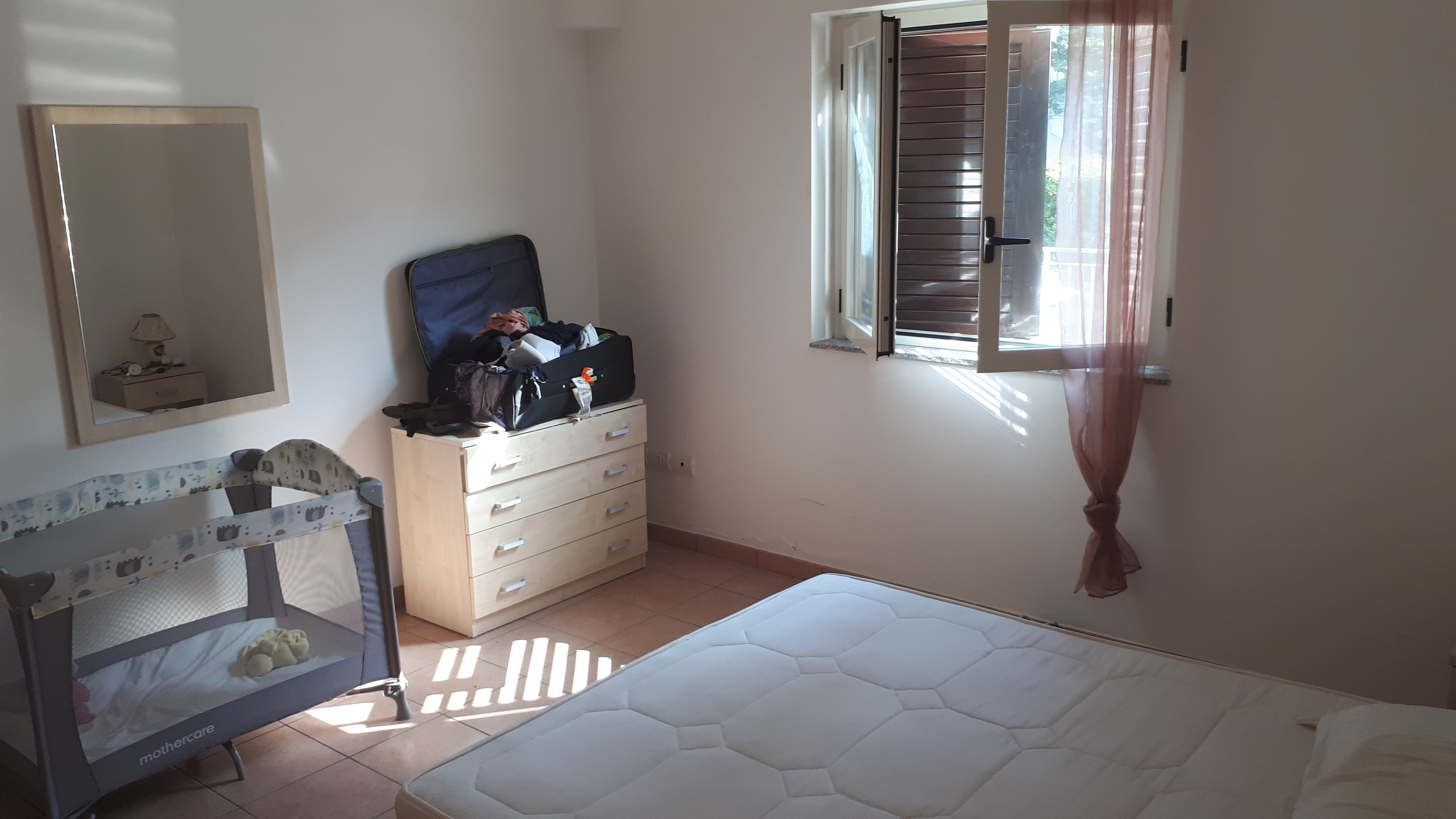 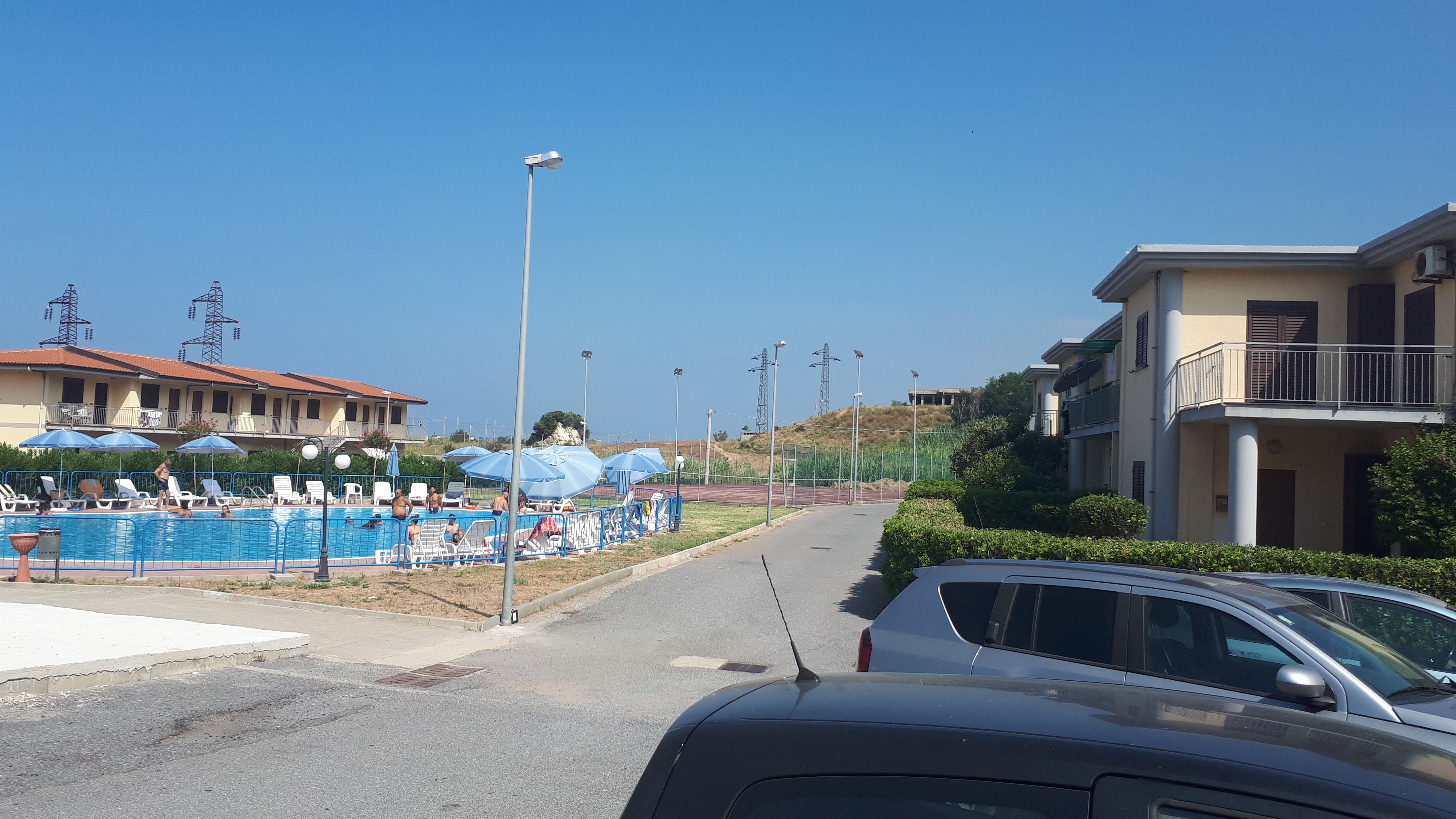 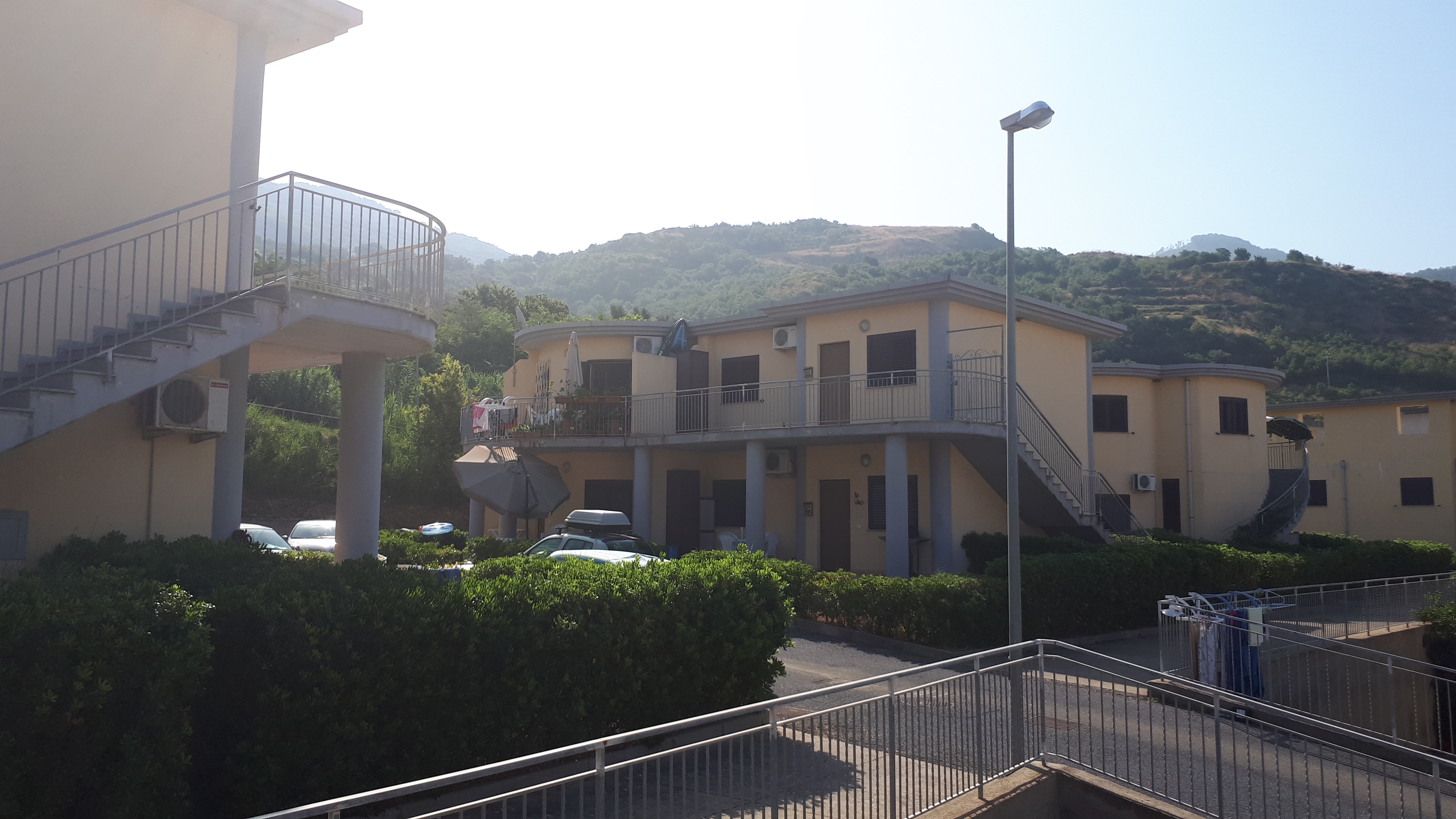 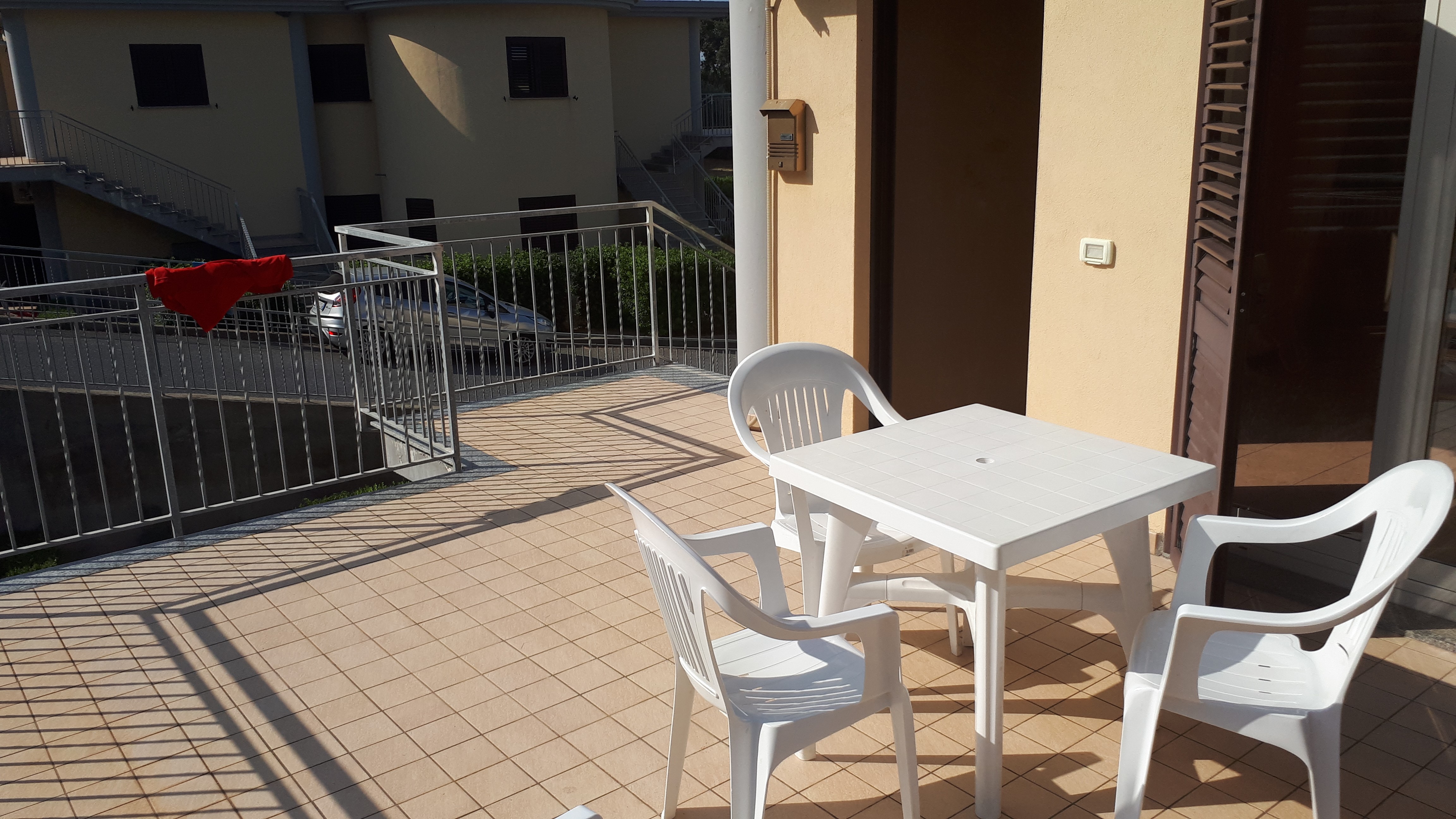 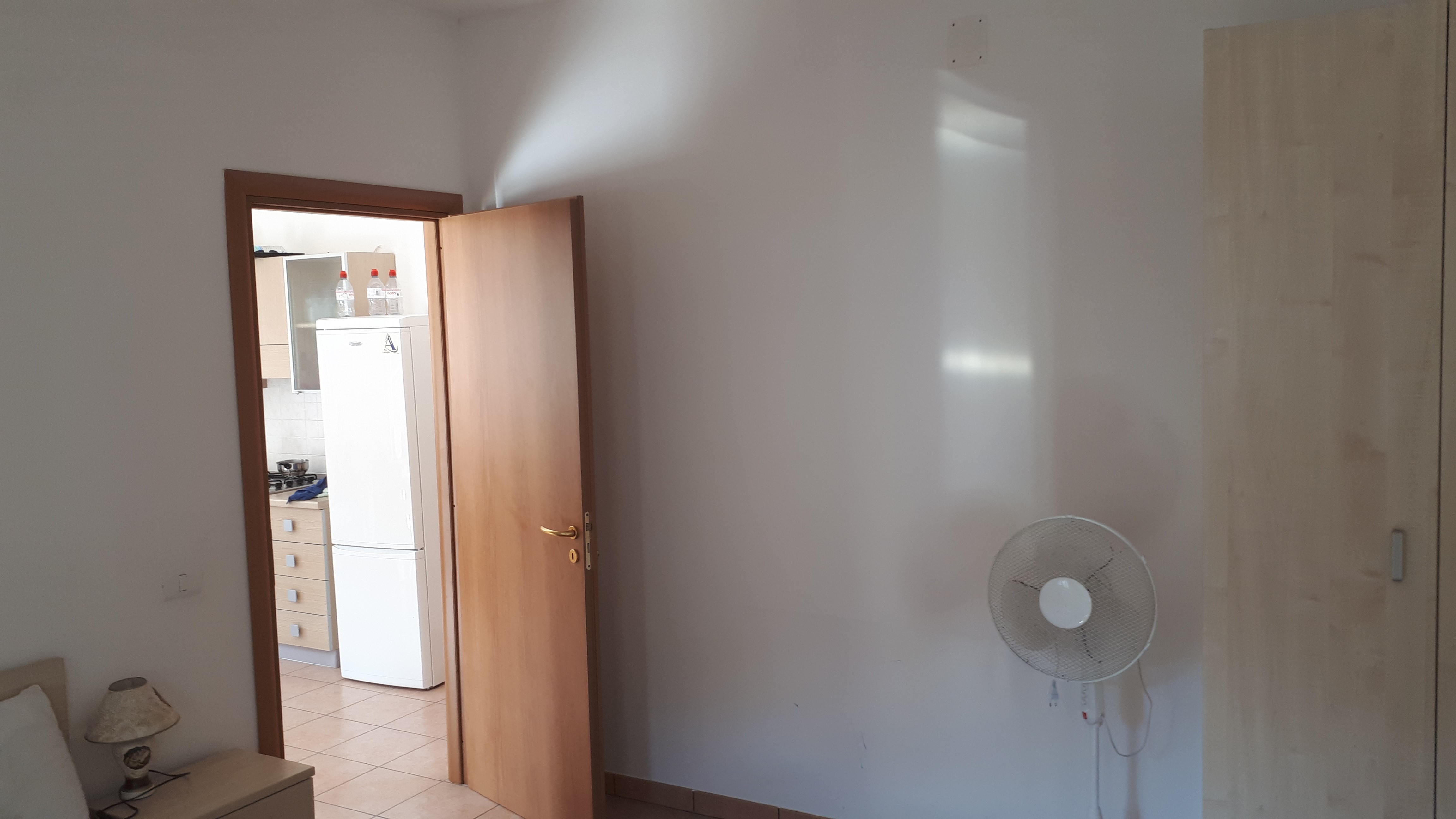 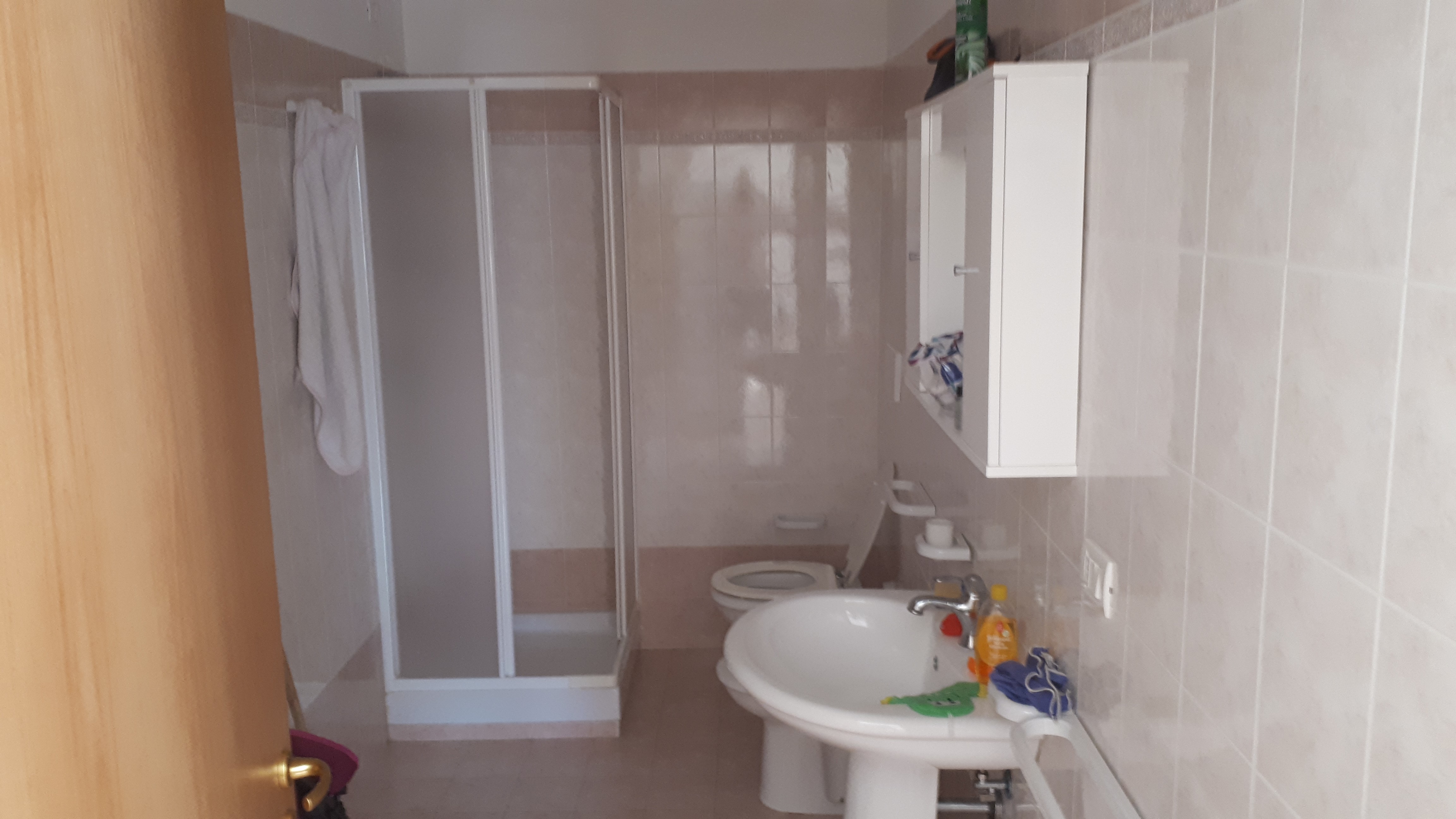