Here we present an excellent plot of land in one of the most sought after areas for development right now in the Greek Islands.

Both Plots are 5000m2 in size set in a stunning location in Kalantos Marina. A Developer could apply for planning permission to build a small hotel or villas or apartments for long term lease.

The land could also be flipped on for profit in a few years by simply sitting on it and allowing the market price to grow.

One piece is exactly above the marina and the other on the left side of the gulf overlooking the sea as well.

Naxos is a Greek island in the South Aegean, the largest of the Cyclades island group. Its fertile landscape spans mountain villages, ancient ruins and long stretches of beach. The namesake capital (also called Hora or Chora) is a port town filled with whitewashed, cube-shaped houses and medieval Venetian mansions. Kastro, a hilltop castle dating to the 13th century, houses an archaeological museum.

Naxos is the biggest in the group of Greek islands known as the Cyclades. It’s anchored in the Aegean Sea, and counts cosmopolitan Mykonos and volcanic Santorini as neighbours. Naxos is the most fertile in the island group – it’s blanketed in lush meadows, which are watered by rainclouds caught by the highest peak in the Cyclades, Mount Zas.

First-in-class beaches
Around 40 kilometres of coastline encircles Naxos, providing the canvas for some of the best-looking beaches in Greece. Some are pebbly, hidden-away coves. Some are dinky golden bays, backed by sand dunes and cedar forests. And some, mainly on the island’s south-west coast, are huge stretches of fine white sand.

Mythological Naxos
The island is shrouded in Ancient Greek mythology. God of gods, Zeus, is said to have lived in a cave under the island’s Mount Zas volcano, which is named after him. Another fable names Naxos as the place where Ariadne settled, after she helped Theseus defeat the Minotaur and escape the Labyrinth. Today, monuments dedicated to the legendary gods, like the unfinished Temple of Apollo, draw in the crowds.

Island hopping
You can pick ‘n’ mix your way across some of the Greek islands from Naxos. Celebrity haunt, Mykonos, is just a 90-minute ferry ride away, while the cliff-hugging villages in Santorini are the same distance in the opposite direction. Delos is even closer – this pint-sized island is one of the most important in Greece, in terms of mythological and historical sites.

• 10,000 m2 of land for development over 2 plots
• Excellent location close to many amenities
• Stunning views.
• Close to many ameneties
• Huge Potential in the rental market if developed on.

Contact us today to buy or sell your property in Greece fast online.

Large Plot I Best Price per sqft IAED 730 per sqft 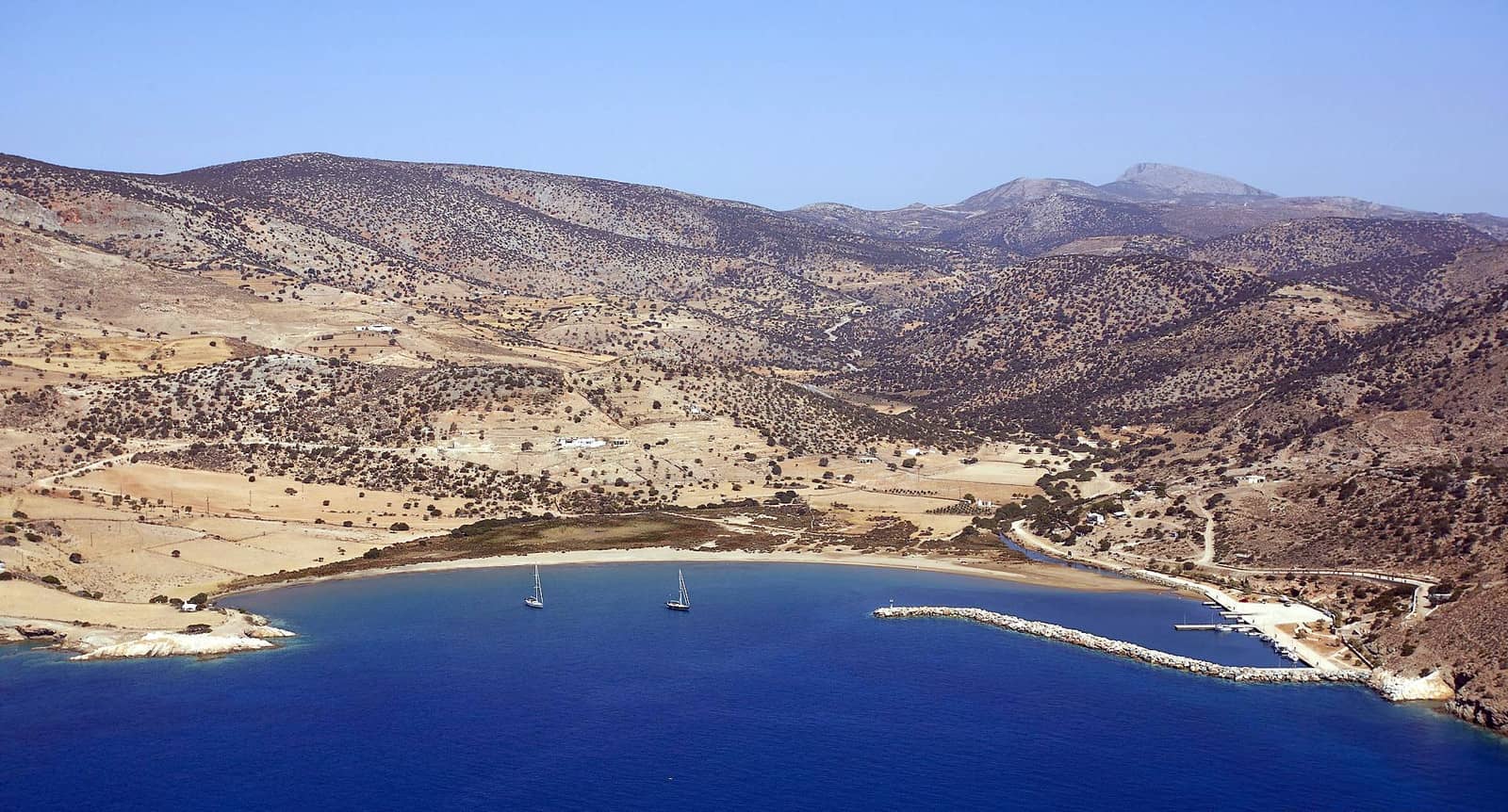 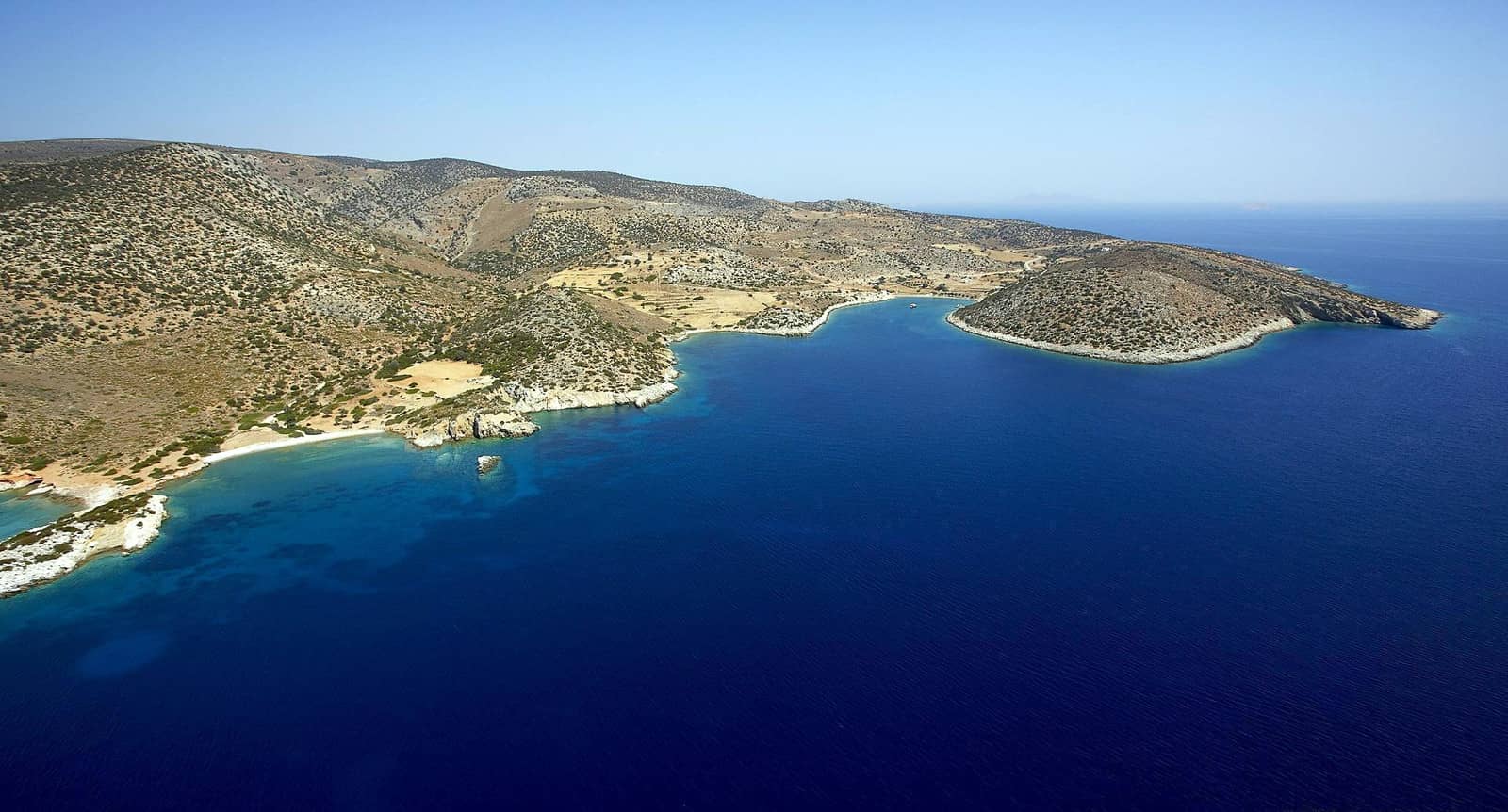 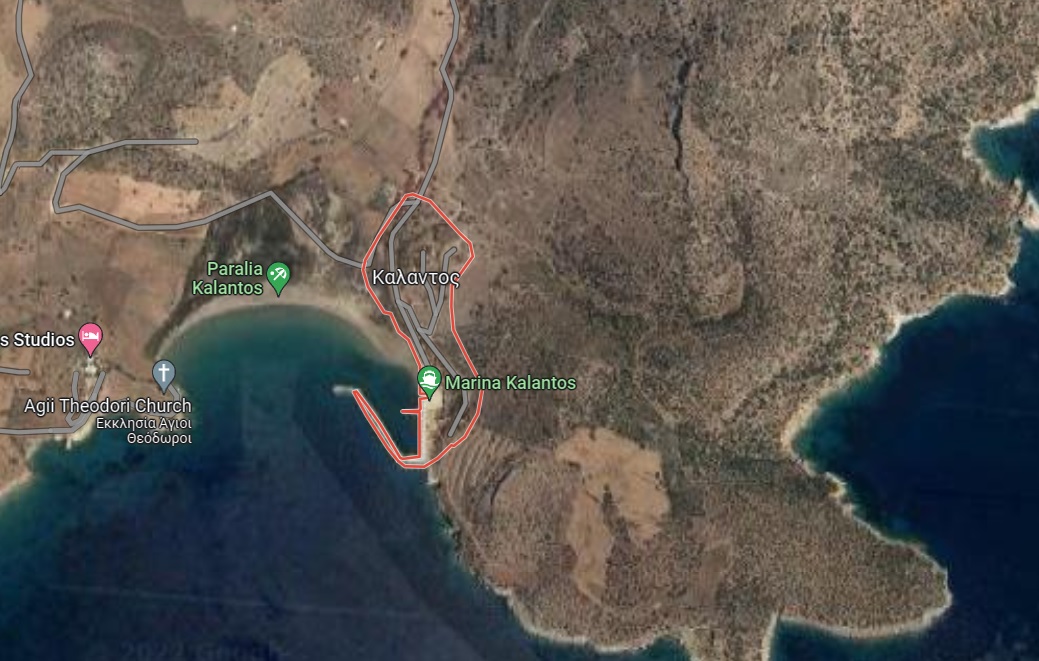 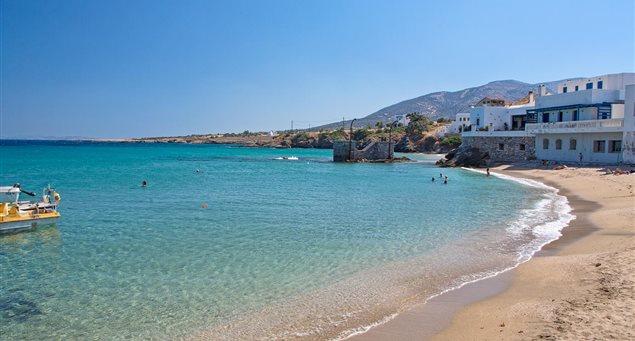