With its glorious natural scenery, warm climate, welcoming culture and low cost of living, France is quickly gaining a reputation as one of the most desirable places across the world to live or visit. On offer here is a chance to make a smart financial investment into this magnificent part of the world.

This is an old house in a very old village in a part of rural France, Burgundy, that has been at the crossroads of European history since at least Roman times. The oldest bits of the house date back to the 16th Century, when it was a solid if humble village dwelling. A cow or two stabled on the ground floor, a single room for the family above, with a fire place and profiting in winter from the beasts’ body-heat warming the room above. Things probably didn’t change that much until the French Revolution, when we know the Count of Joncy, gifted the place to his laborer who obviously lived there. Probably a belated and ultimately futile attempt to curry favour from the peasantry. In any case, either late 18th or early 19th Century and with his ownership confirmed by the new French Republic, the former laborer and his successors started to expand. The habitable part doubled and more stabling as well as a hayloft and a grange completed what was now a pretty substantial building. The roofline of these later additions is higher and new chimney with 4 flues replaced the old one. Some later alterations turned the oldest ground floor Stable into a small apartment with direct road access.

This is pretty much how we found the place in 1993. There was at least an indoor loo, but not much other plumbing and the heating was a weekend d.i.y. job. We got part of the roof fixed but for the rest spent time experiencing the house and feeling how it could flow. Planning got under way in 1997 and building finished in 1998. We created a large downstairs bedroom with a restored open fire place and with en-suite shower and toilet. New oil heating and a utilities room complete the bottom floor of the main part. Above there are now three sizable reception rooms. You come into a kitchen and dining room with a cosy sitting area where guests can entertain you while you cook.

From the kitchen/dining room you enter what the Architect called le salon. We call it the library because books fill most of the walls. There is a new fire place and comfortable chairs and sofa to sit around the fire and read.

Next door from the library you enter what was the hayloft, our hall. It is now a double height space with oak stairs rising to a mezzanine which we use as office space. The main floor of the hall is furnished with a couple of art deco style leather club chairs. And this is a place for when things are getting too hot outside. Also wonderful for a 4 meter Christmas tree if you spend the season there.

The top floor, accessed from the mezzanine comprises the second ensuite bedroom with a large dressing room and great views west over the valley below. On the other side of the mezzanine in the upper space of the grange and above what now serves as the garage is the final bedroom which we use as home cinema and guest room. None of the rooms in this house is exactly small. But this one is vast, about 36 square meters even though we cut off a part for a storage area. The beams are a main attraction. The room is served by its own bathroom (with tub) and accessed from the mezzanine.

The village: perched on to of a hill or spur between two valleys. Classic medieval structure. An 1100 year old church in the middle and basically two concentric rings of houses around it. Ours is in the outer ring, hence we have a garden attached to the house. Population: a couple or three hundred even counting in all those living in the hamlets that are part of the village. Nearest shops an petrol station 5 minutes by car down the hill in Joncy. Makes also for a nice walk. A larger Supermarket and more shops as well as a beautiful market is about 10 minutes away in the other direction in St Gengoux le National, a friendly medieval town.

The region is rich in attractions all within a 30 or so minutes drive. Starting in the South from here, there is Cluny with the ruins and remains of the Abbey which in the middle ages rivaled St Peter in Rome in both size and influence. The influence of the abbey in the region here is visible by the sheer number of medieval churches here. The joke here is that it would be far cheaper to signpost the few places without a medieval church than to signpost the medieval ones. Not far from Cluny there is the ecumenical community of Taize with its annual summer long congregation from all around the world. Then there is the fabulous Chateau de Cormatin and its gardens. One of France’s most popular sites outside Paris.

Bigger towns around and still well worth visiting: Chalon sur Saône, lovely medieval town centre and a convenient large shopping zone easy to reach. Tournus a bit further down the Saône river is also nice and has the splendid St Philibert Abbey. All of this is just a small example of what southern Burgundy has to offer, without even talking of the great vineyards of the surrounding cotes. And Paris is an hour an ten minutes away by tgv.

Saint-Clement-sur-Guye is situated in the Saone-et-Loire department and Burgundy-Franche-Comté region.

The Bourgogne-Franche-Comté region, at the heart of major European infrastructures, has a long tradition of hospitality. From the Middle Ages onwards, in order to attract artists, musicians, graduates and talents, the Dukes of Burgundy deployed a splendor that combined iconic places, gastronomy and the art of living.
Today, Bourgogne-Franche-Comté is a region with strong environmental and social qualities synonymous with well-being and good living, where talents and skills express themselves and flourish every day within innovative companies.
Bourgogne-Franche-Comté has a number of UNESCO World Heritage sites (Cistercian Abbey of Fontenay; Vézelay, Church and Hill; the citadel of Besançon; Cité Internationale de la Gastronomie et du Vin; the Climats, terroirs of Burgundy; the great saltworks of Salins-les-Bains and the royal saltworks of Arc-et-Senans).
It has top-level expertise in luxury products (clocks and watches, jewelry, eyewear and leather goods) and gastronomy (30 Michelin-starred restaurants, 153 products with registered designation of origin, the Cité Internationale de la Gastronomie et du Vin).

• Beds: 3
• Bathrooms 3
• 225 m2 living space
• 581 plot
• Massive potential in the rental market with guaranteed returns
• Close to essential amenities like such as supermarkets and pharmacies
• Close to many excellent bars and restaurants
• Great base from which to discover other fantastic areas of France
• Many excellent sports facilities, fishing, walking and cycling areas nearby

Contact us today to buy or sell property in France fast online. 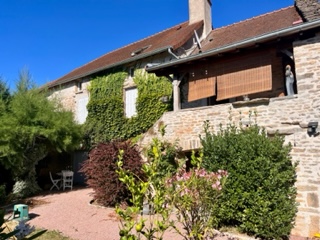 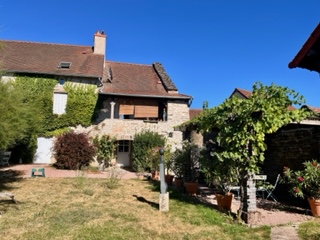 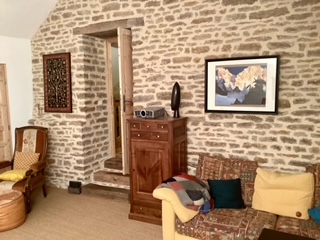 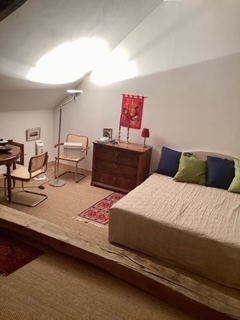 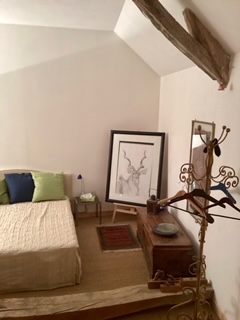 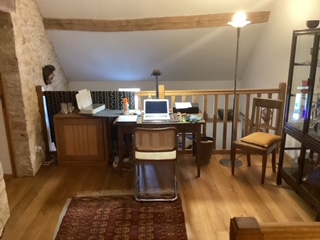 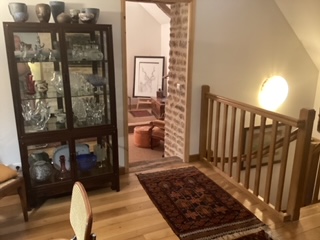 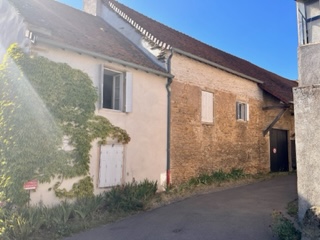 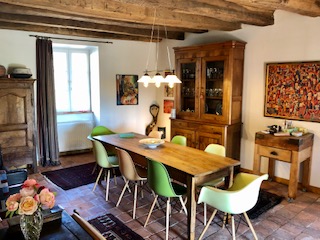 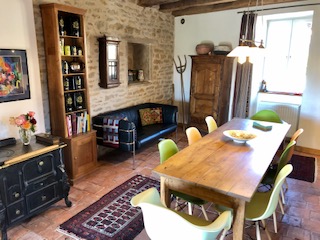 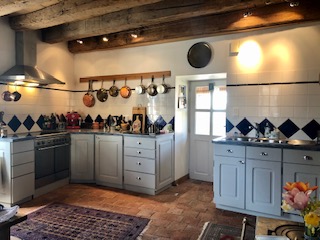 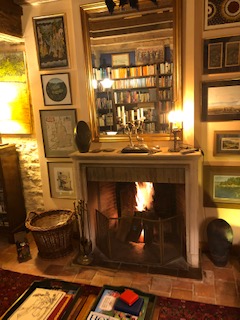 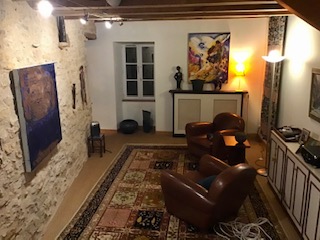 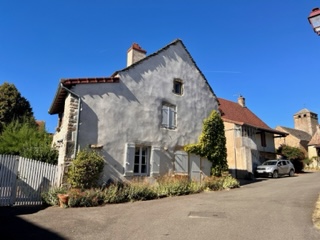 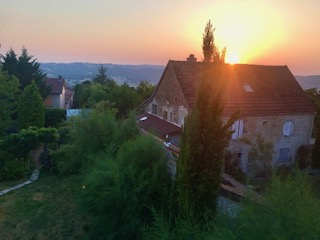