3rd bedroom has fitted wardrobes. Main bathroom has Bath with shower over.

The house has central heating. Large Patio at the rear and smaller Patio area at front with a long side garden.

Fully tiled front drive continuing through the garage and around the back of the rear.

Larnaca revolves around its seaside position. The coastal promenade – known universally as the Finikoudes – is where locals and visitors alike come for a morning coffee or an evening beer, to flop out on the beach during the day and to stroll at sunset. it is the hub of the scene, with restaurants, cafes and bars galore, and during summer it fully revs up for the annual flood of holidaymakers.

There is something for everyone in Larnaca. Built on the ruins of the ancient city of Citium, it is the third largest town in Cyprus and it has a wealth of activities to enjoy. Whether you’re lounging with a cocktail on a long white beach, scuba diving amongst shipwrecks, exploring Byzantine churches and castles or gently strolling along the seaside promenade as the dusk closes in, you will find yourself lost in tranquillity. A laid-back place with some fantastic restaurants and bars, it is the ideal holiday destination for families, and the best places to stay in Larnaca tend to cater to exactly that.

The main attraction of Larnaca lies in its beaches. Glittering, golden and with iridescent azure waters, the town is the perfect place for a beach holiday. There is a whole host of activities to enjoy, from scuba-diving to windsurfing, not to mention the sumptuous seaside restaurants and cafes strewn along the famous palm-tree-lined Finikoudes Promenade. Mckenzie Beach, a blue-flag beach, is ideal for a leisurely swim or lazy day spent on a sun lounger. Larnaca has become somewhat of a Mecca for scuba divers owing to the existence of the Zenobia shipwreck – which sank on her maiden voyage in 1980 – the shadow of which you can see when the plane lands at Larnaca Airport.

Larnaca is believed to be one of the oldest inhabited cities in Europe and is certainly the oldest in Cyprus, having been a settlement for some 6000 years. Built on the ruins of ancient Citium, the depth and variety of its historical roots are extraordinary. There are prehistoric settlements scattered around the town like the Choirokoitia Neolithic Settlement, a UNESCO-listed World Heritage Site, a beautiful reconstruction of a prehistoric town using only the tools, resources and methods that were originally used. The Salt Lake is a fascinating place, a home to fleets of pink flamingos during the winter months. There is a mosque, Hala Sultan Tekke, which is said to be the resting place of Mohammed’s foster mother.

Roughly two hours away is the Paphos Archaeological Park, a truly astounding day out. Another UNESCO-listed site, it is the stony intestinal remnants of a Romano-Greek city, including temples, enormous villas and the famous Necropolis, the Tombs of the Kings. Larnaca itself has some gorgeous examples of medieval Byzantine architecture. Once in the hands of the Ottoman Empire, there are medieval mosques that are worth checking out. Larnaca Castle, built in the 12th-century, stands looming over the old part of town, and is a marvellous example of Byzantine architecture, while the Church of St. Lazarus, a pretty 9th-century church with a spectacular stone carved exterior, is also must-see. 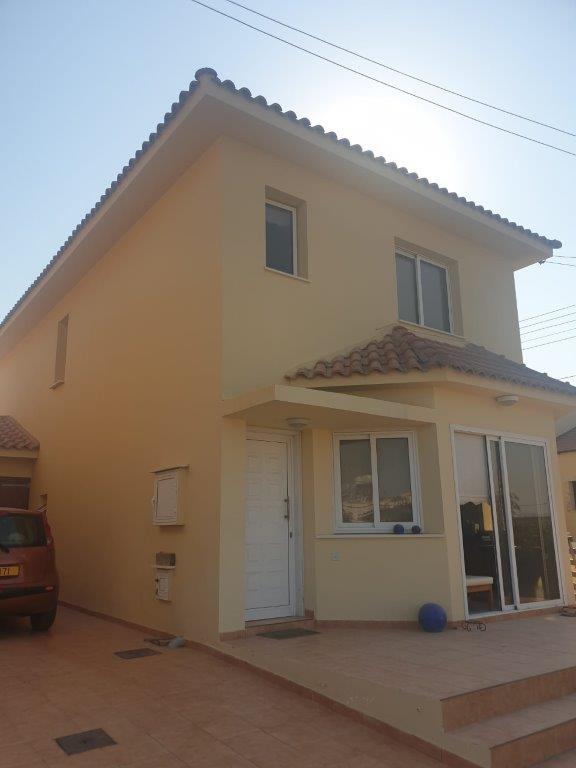 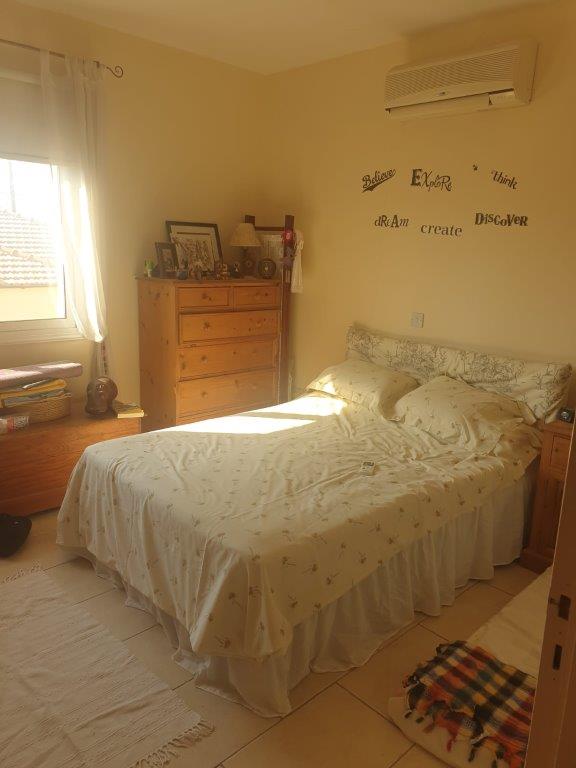 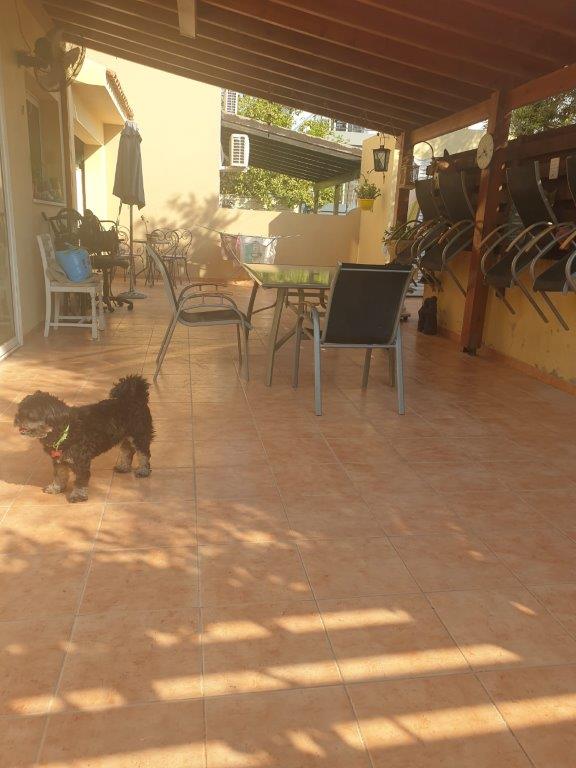 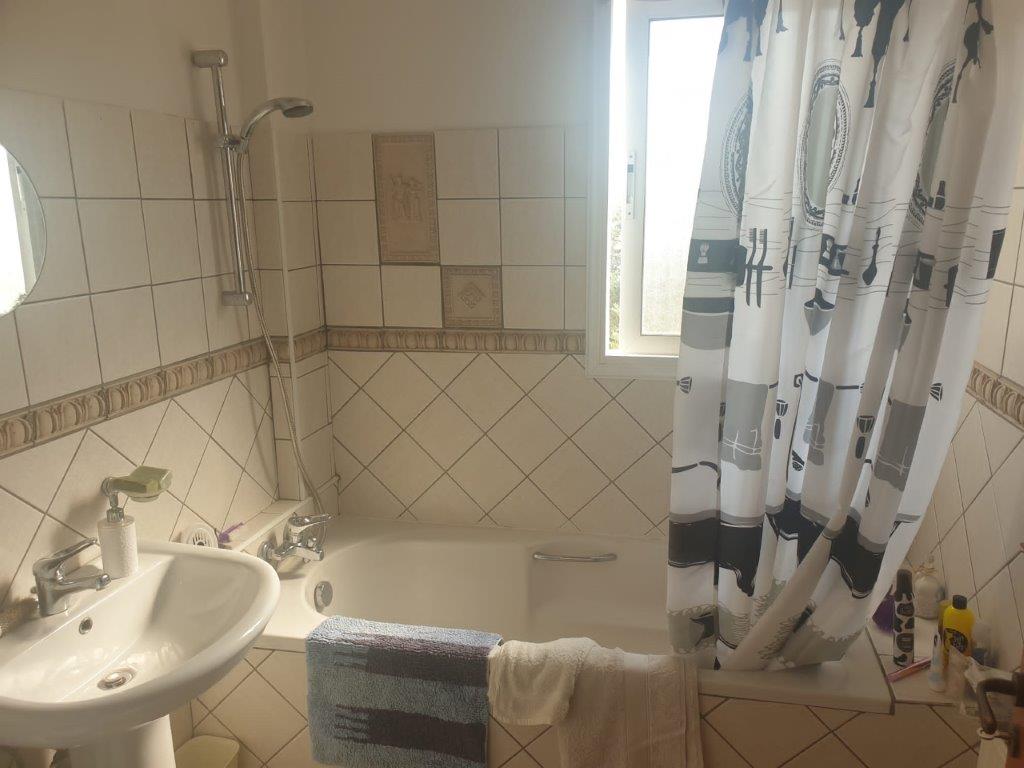 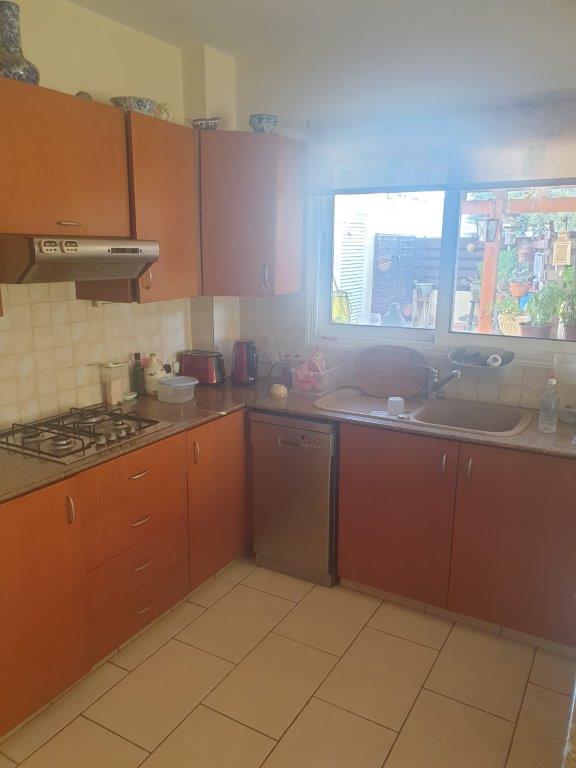 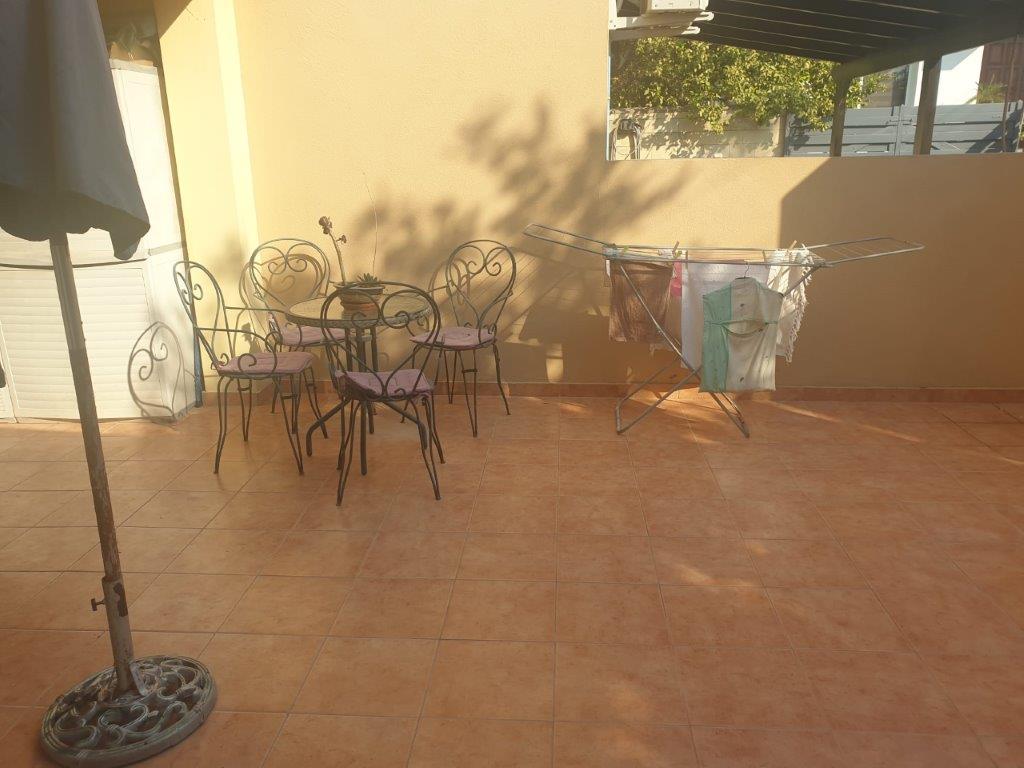 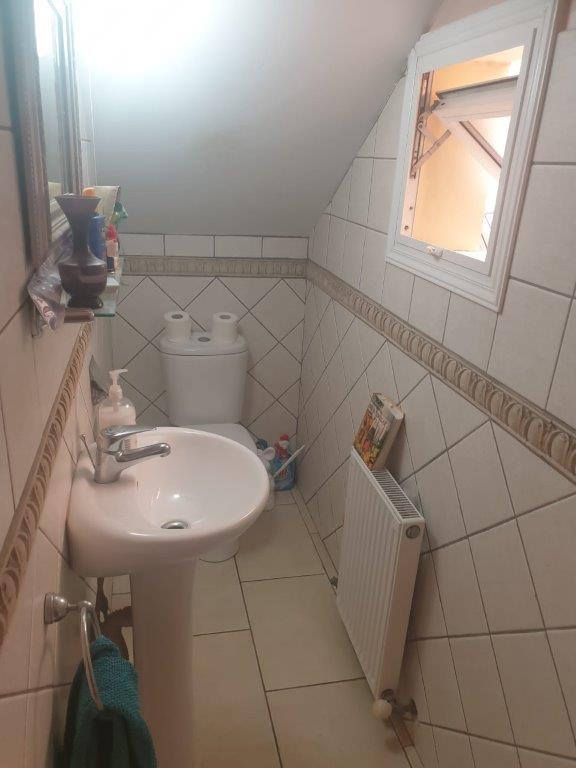 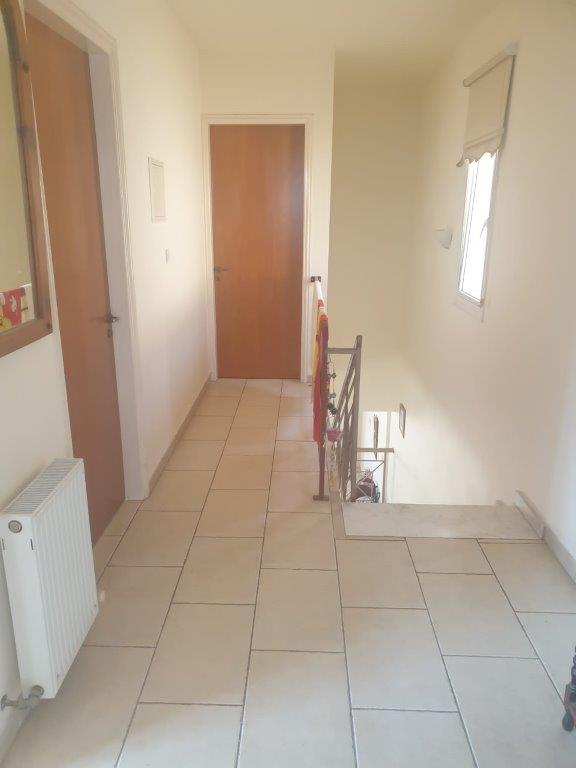 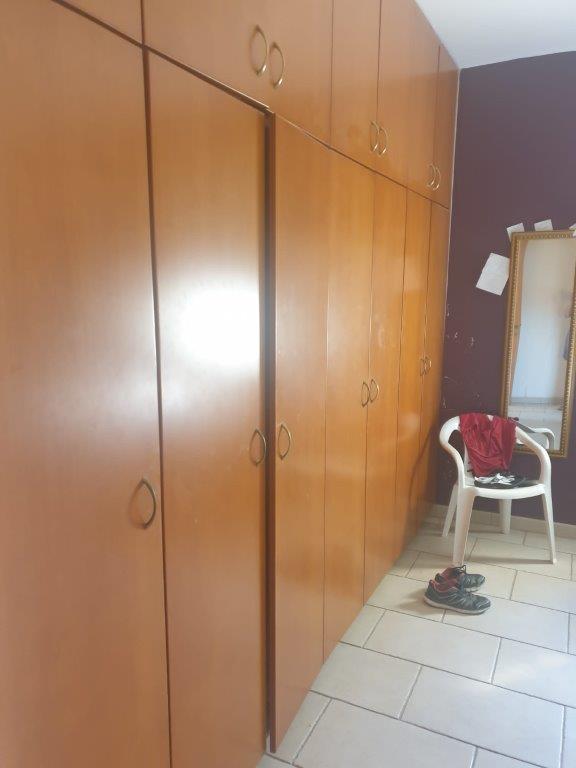 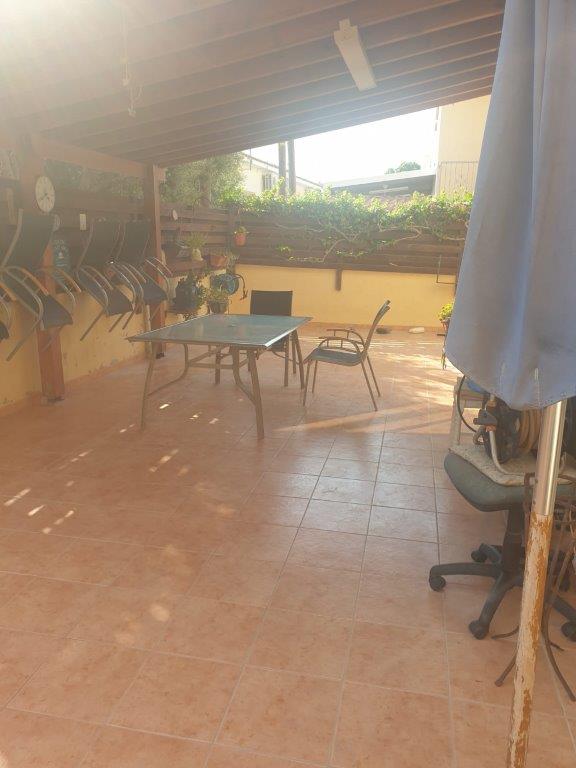