With its stunning coastlines, historic sites and laid-back atmosphere, Spain continues to be one of the most desirable places across the world to be. On offer here is a chance to invest into this mesmerising part of the world with this Villa.

This is a 5 Bed house or 4 and a dining room. 2 bathrooms with large walk-in showers. Oil central heating. Also 3 log burners fitted if preferred Double glazed pvc windows. 2 of the bedrooms have balconies. And 4 are large doubles.

A tiled Private pool 6×4 Mtrs. With solar panels for heating it. Fully tiled patio with lighting. The house is in a quiet village with a bus route to Granada etc. A newly built school and several small supermarkets and Bakers and a butchers. Pharmacy and a Drs surgery.

Bars and restaurants all in walking distance. All internal walls are English plastered and external walls are silicone rendered and need no painting. Ornate bars on all windows. Front gates lead onto a terrace to the front door. The entrance hall is extremely large. Marble stairs to a large landing. All wooden bannisters.

Satellite and fibre optic are installed. Fully fitted modern kitchen with high gloss units and door leads on to the patio and pool area. Views of the Sierra Nevada mountains and olive groves.

Alomartes, is a dependent village of the municipality of Íllora, which is located at the foothills on the mountain range of Parapanda, being one of the series of villages in the Poniente Granadino (west side of Granada). Alomartes is becoming a popular tourist reference point thanks to the characteristics of its location.

The monumental richness in the village centre is enhanced further by its scenic surroundings. From the road linking Íllora to Montefrí­o one can access the Peña de los Gitanos, a nature spot whose northern most point terminates a vast valley, and on the south, borders the Sierra de Parapanda. The Peñas, rock formation that run parallel to the valley, offer spectacular calcareous scenery tracing an abundant vegetation of Holm oak forests and scrub land making it an ideal place to go hill walking due to the large number of available paths. There are also outstanding Megalithic formations consisting of hundreds of dolmens of Neolithic origin.

. Granada is a province of southern Spain, in the eastern part of the autonomous community of Andalusia. It is bordered by the provinces of Albacete, Murcia, Almería, Jaén, Córdoba, Málaga, and the Mediterranean Sea. Its capital city is also called Granada. The province covers an area of 12,531 km²

Spain’s region of Andalucia is composed of eight provinces, stretching from the south-east to the south-west of the country, each one named for its capital city: Cadiz, Cordoba, Jaen, Huelva, Almeria, Malaga, Granada and Seville. It is now one of the most popular tourist destinations in Europe, thanks to its sandy beaches, beautiful countryside, spectacular mountain ranges, fabulous monuments and high-spirited people who live life to the full and are well known for their exuberance, warmth and hospitality

It borders with the Spanish regions of Castilla-La Mancha and Extremadura in the north, with the region of Murcia in the east, and with the English territory of Gibraltar and the Mediterranean Sea in the south.

Andalucia is very well communicated with the rest of Europe thanks to frequent flights, and with Morocco, too. And while in the region, you can’t miss the opportunity to discover its countless beauties by driving along the breathtaking landscapes, which ensure this region is the best place to spend your well-deserved holidays.

• 150m2 living space
• 250m2 plot
• 5 Bedrooms
• 2 Bathrooms
• Massive potential in the holiday rental market
• Stunning views
• Close to essential amenities like such as supermarkets and pharmacies
• Close to many excellent bars and restaurants
• Great base from which to discover other fantastic areas of Spain
• Many excellent sports facilities, fishing, walking and cycling areas nearby

Contact us today to buy or sell your property in Granada Spain. 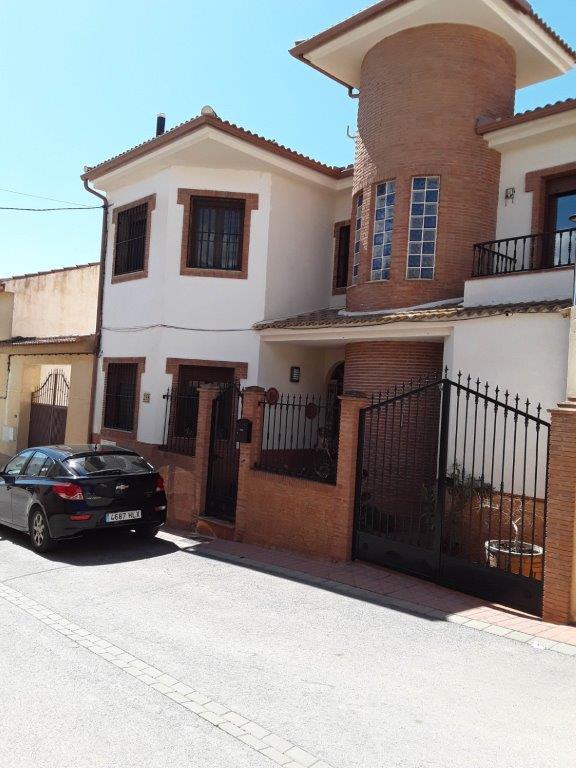 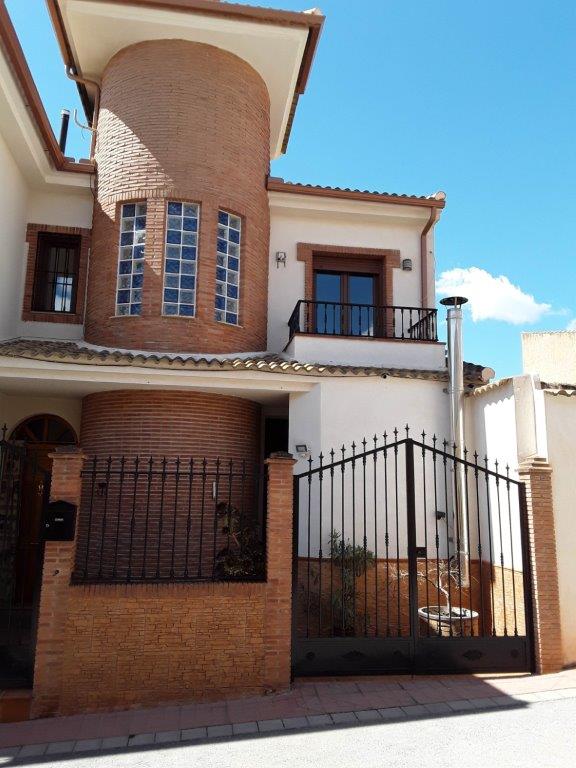 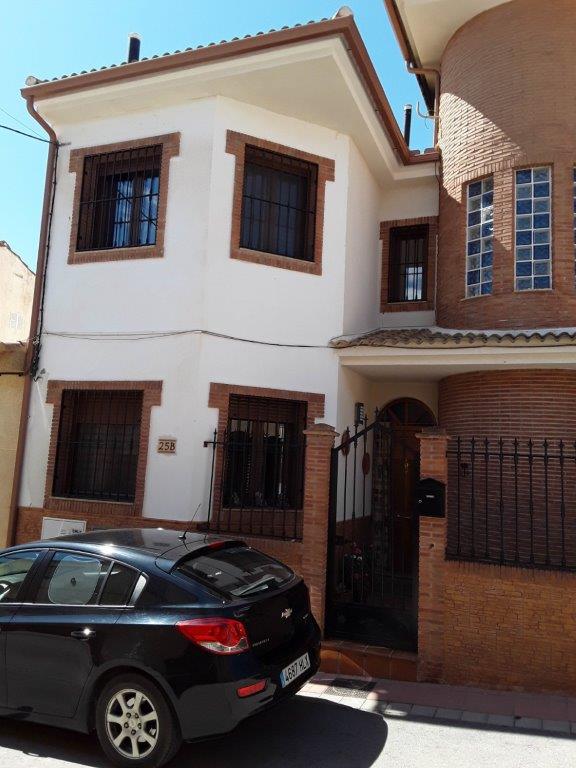 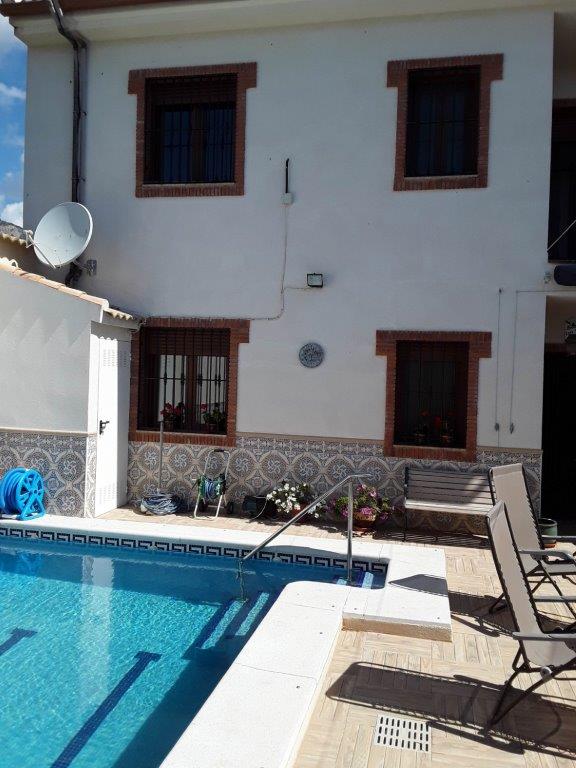 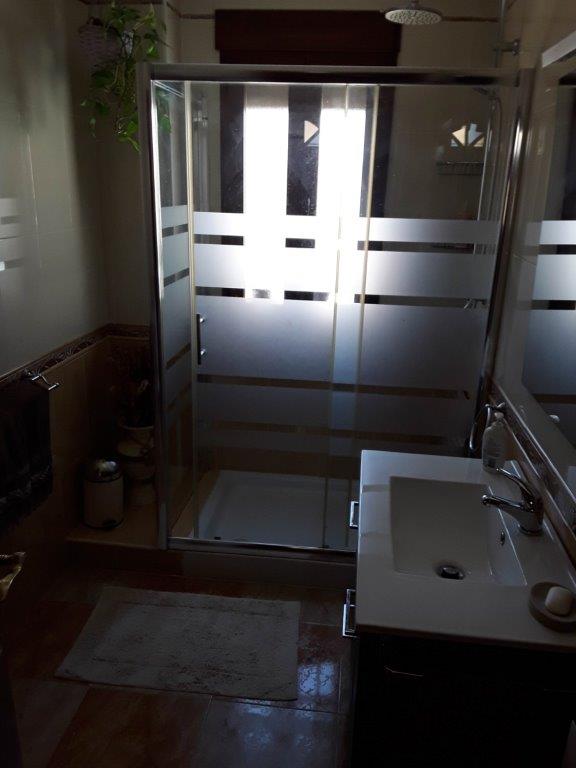 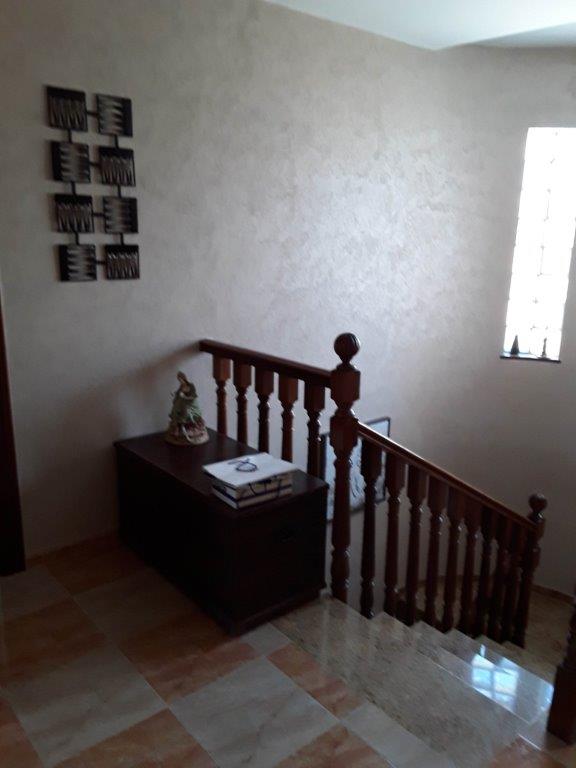 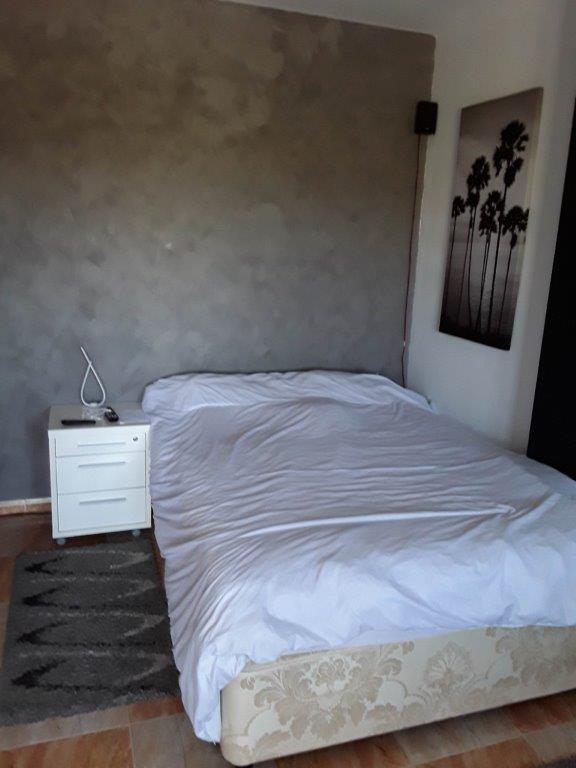 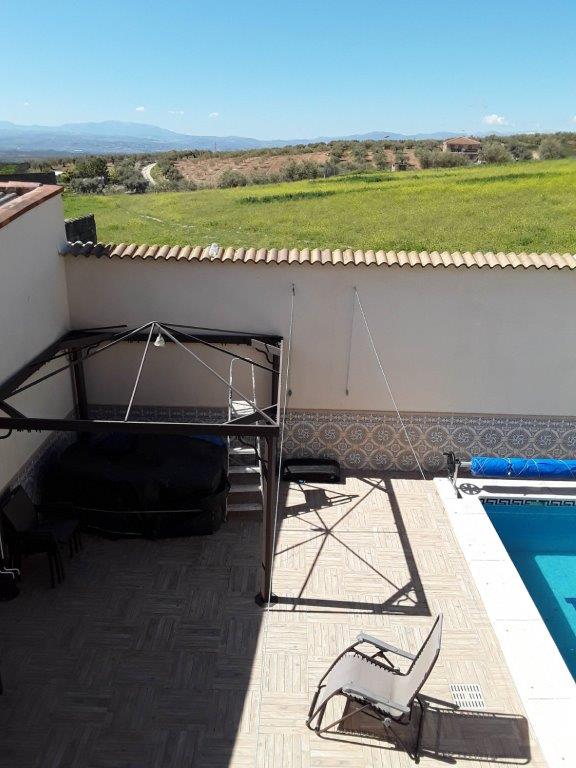 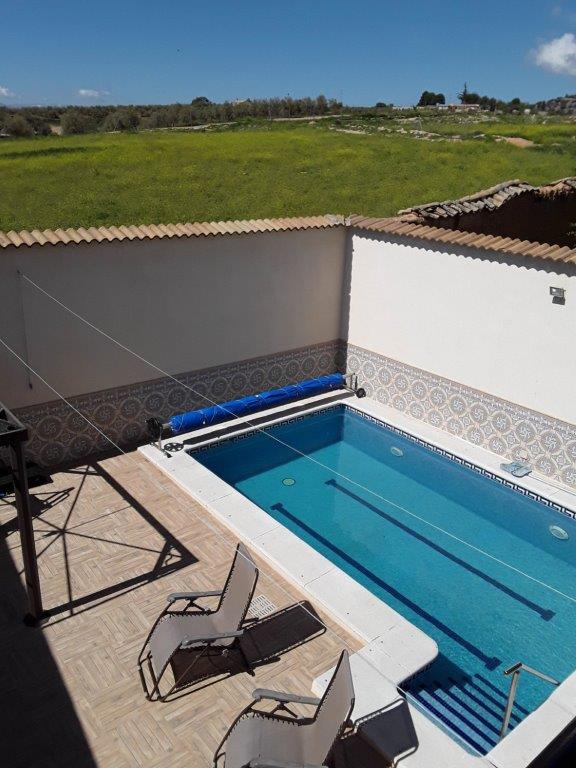 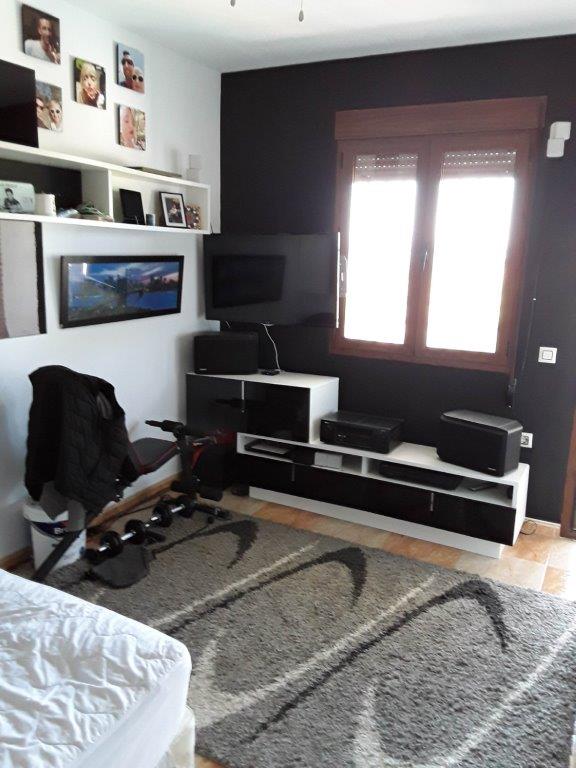 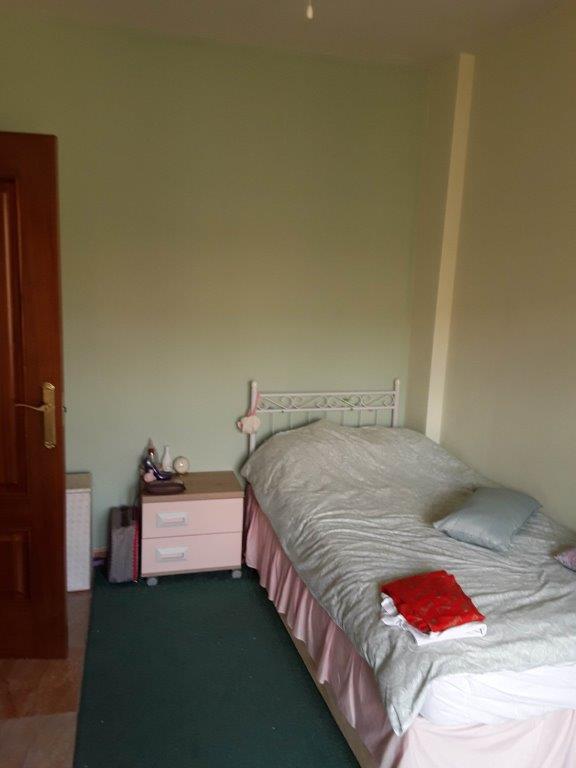 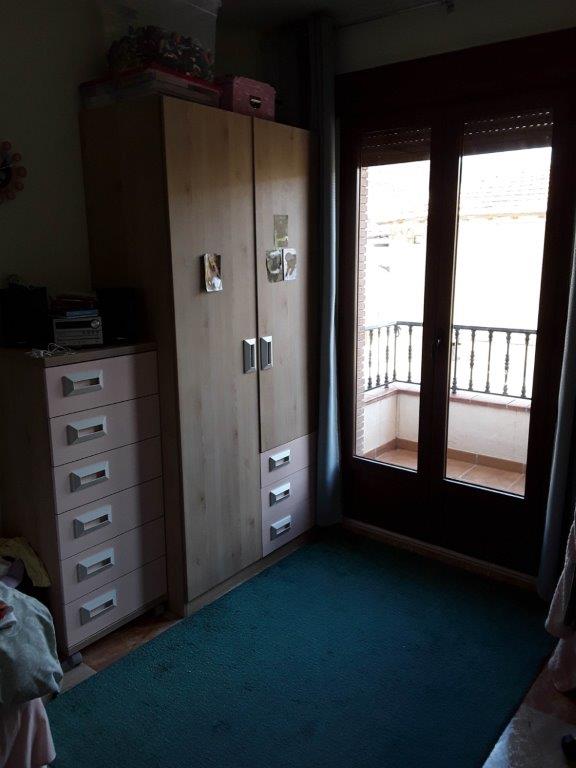 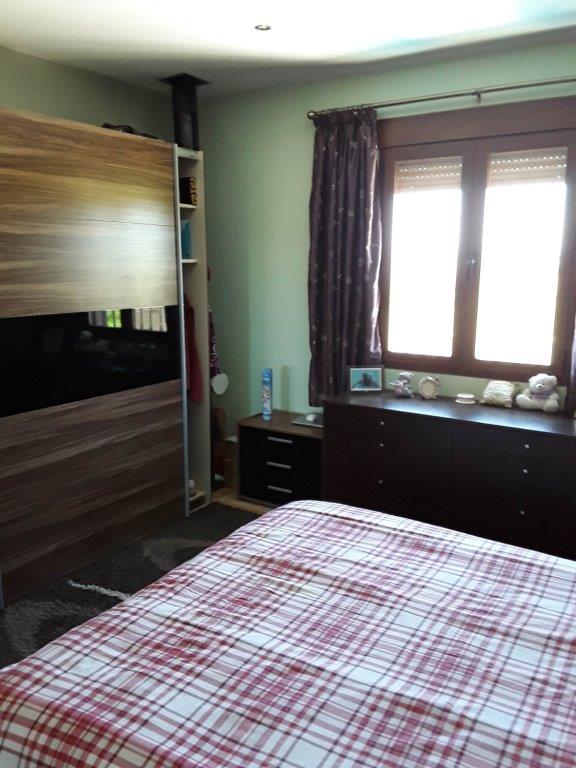 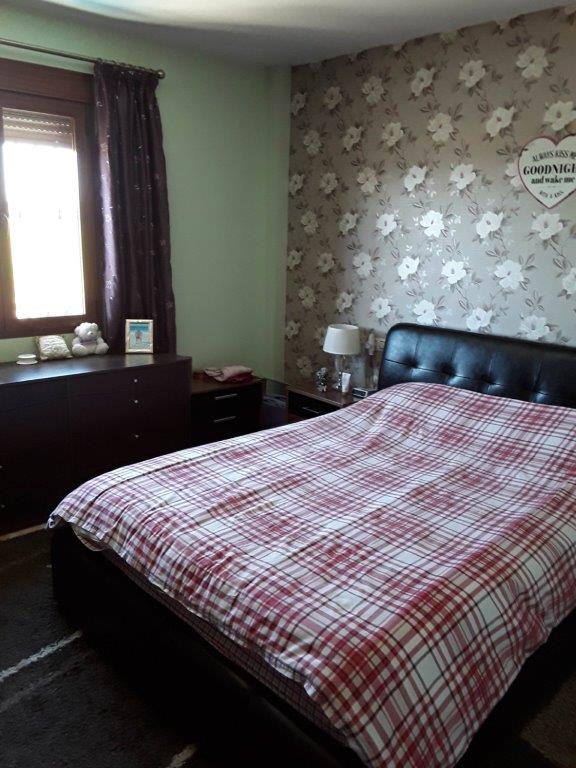 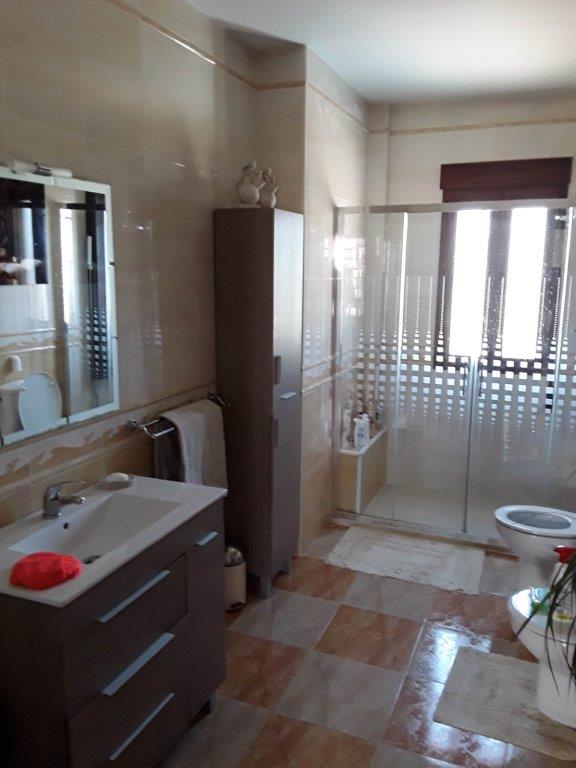 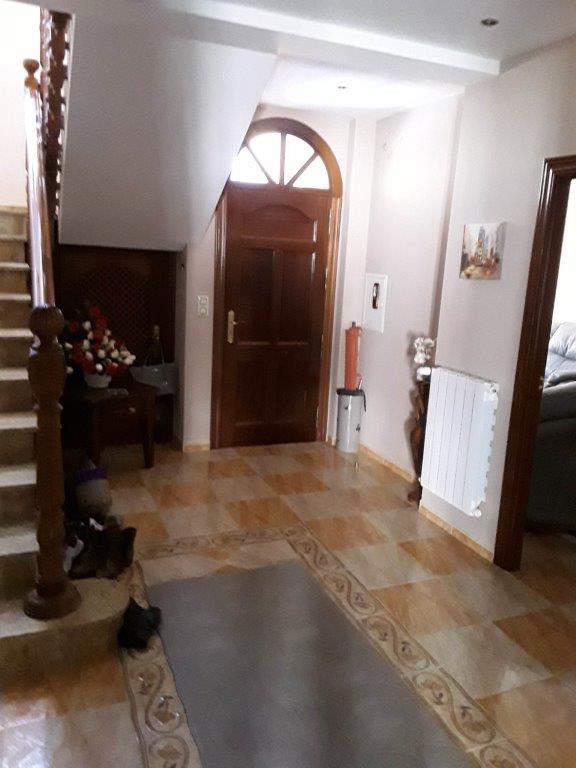 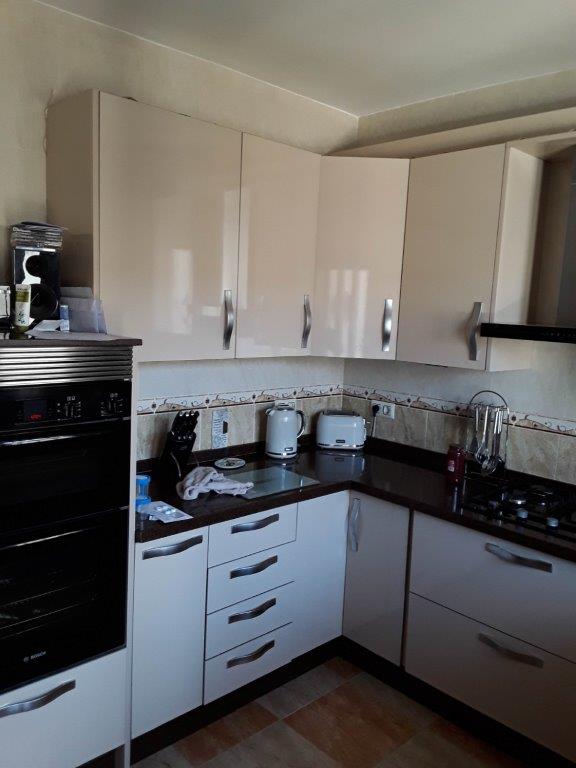 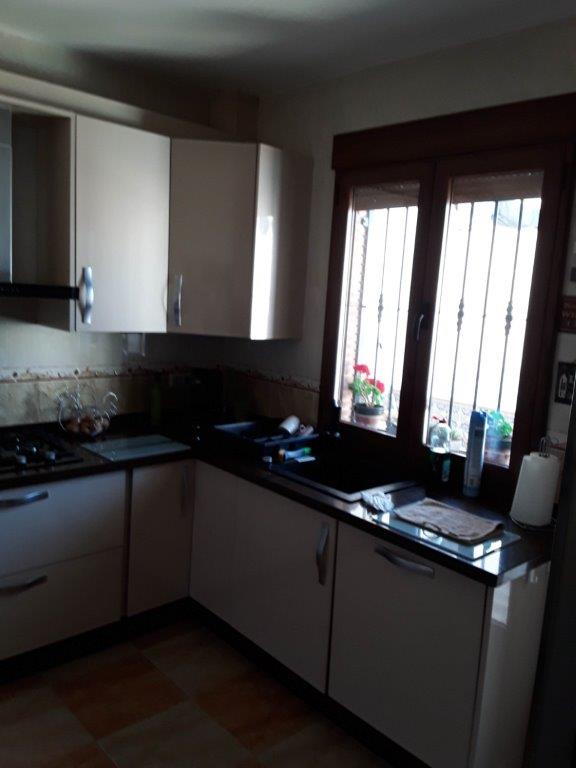 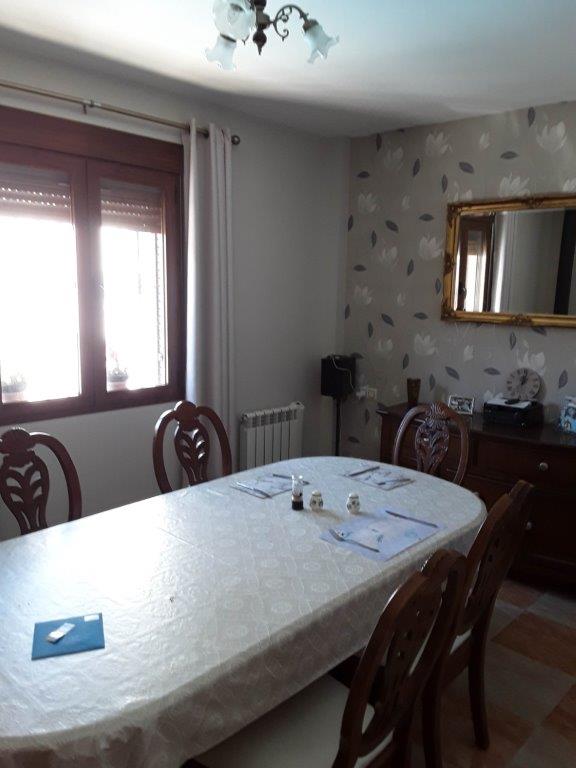 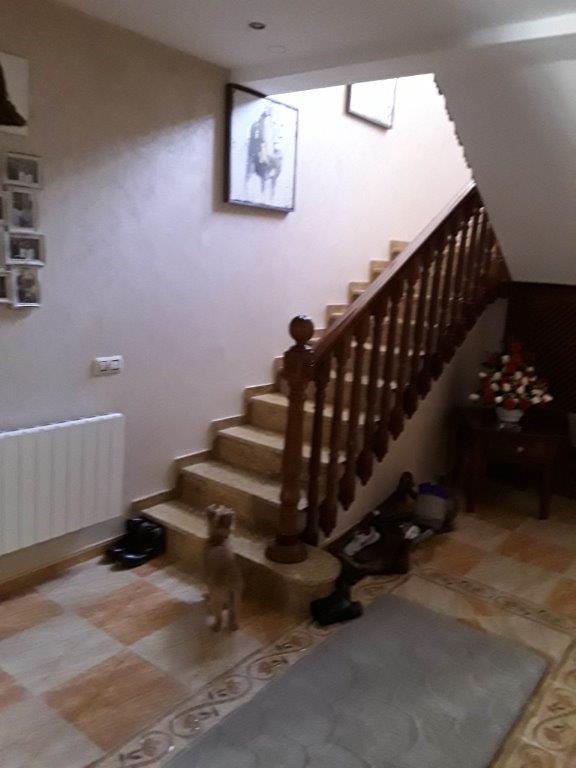 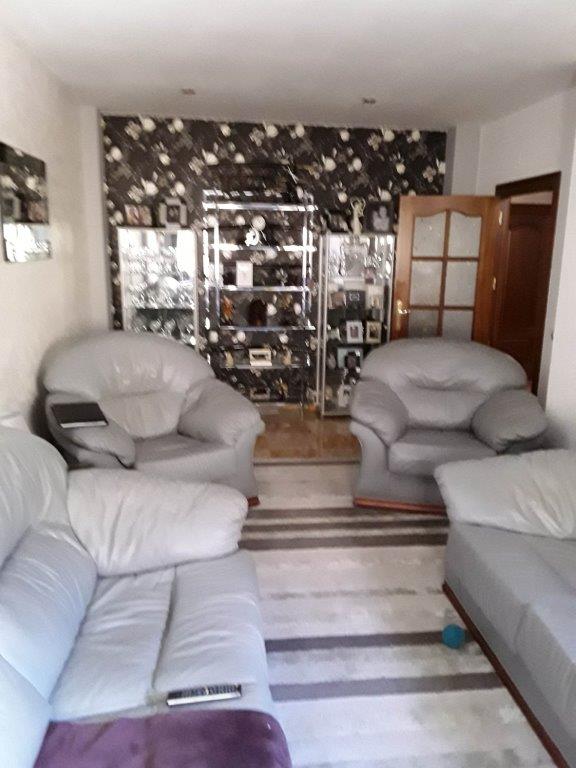 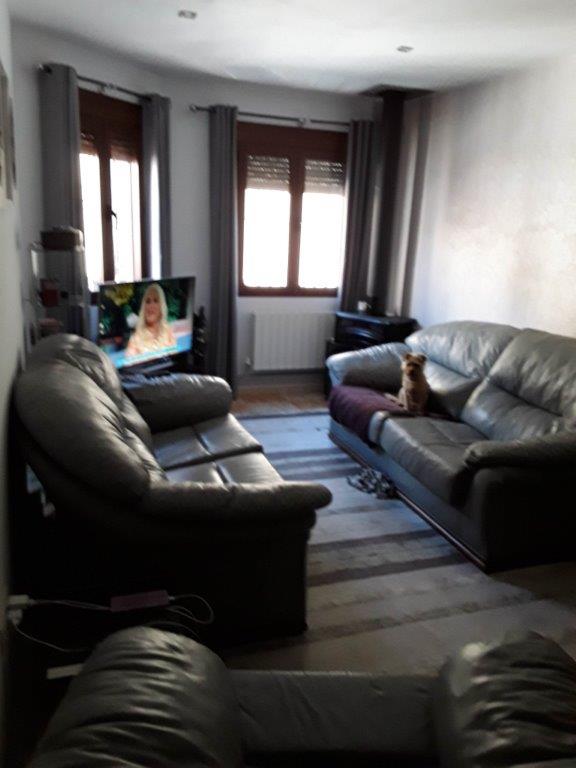