Excellent Plot of land for sale in Amazon Rainforest Brazil

Excellent Plot of land for sale in Amazon Rainforest Brazil

Here we present an excellent plot of land in one of the most sought-after areas for development right now in Brazil.

The lot is privately-owned with 1,074.87 hectares of virgin Amazon rainforest in the Amazon province of Brazil. The land is fully preserved with its original flora and fauna. It counts with 4,500 meters of a curvy front river with sand banks. The land is located on the south side of Amazon province, it has year round maintained gravel roads, 70 km away from the City of St. Antonio do Matupi, where you can find all infrastructure necessary such as banking, electricity, telecommunication, restaurants, hotel, schools, supermarkets and so on. The nearest international airport is located in the City of Manaus, the Capital of Amazon province, which is located 12 hours drive through BR-319 Road, or 3 days trip by Vessel. This prime forest land could be purchased for business purposes or preservation as well, or both at the same time when deploying credit of carbon project in the land.

There is a concentration of rare plant and wildlife, several miles of small water streams across the land and several million board feet of prime timber in species such as ipe, jatoba, cumaru, angelim pedra, lacewood, goncalo alves and so on. The land is located within a region containing a stunning level of bio-diversity. This is the rainforest of your dreams. The dense tropical forest with over 1200 tree species, hosts an array of mammals including spider monkeys, jaguars, tapirs, two-toed sloths and more common game like agoutis, peccaries, capuchin monkeys, Howler monkeys and marmoset. A number of highly threatened species of water mammals, such as river otters, giant otters and manatee are found in the regioin. Reptiles, amphibians and insects are plentiful. Included in some of the 300 different species of fish are Tambaquis, Pirarucus, stingrays and cat fish. Over 300 species of birds, including macaws, parrots, and the Golden Parakeet, the symbol of Brazil.

ACESSIBILITY
Year round gravel road access to the property.

The Amazon rainforest, covering much of north western Brazil and extending into Colombia, Peru and other South American countries, is the world’s largest tropical rainforest, famed for its biodiversity. It’s crisscrossed by thousands of rivers, including the powerful Amazon. River towns, with 19th-century architecture from rubber-boom days, include Brazil’s Manaus and Belém and Peru’s Iquitos and Puerto Maldonado

The Amazon rainforest is the world’s largest intact forest. It is home to more than 24 million people in Brazil alone, including hundreds of thousands of Indigenous Peoples belonging to 180 different groups.

There’s a reason the Amazon was the place that inspired scientists to coin the term “biodiversity.” The region is home to 10 percent of all plant and animal species known on Earth. There are approximately 40,000 species of plants and more than 400 mammals, with almost 1,300 different varieties of birds and an insect population in the millions.

• 1074000 m2 of land
• Excellent location
• Stunning views.
• Huge Potential in the rental market if developed on.

Contact us today to buy or sell your property in Amazon Brazil fast online.

Excellent Plot of land for sale in Girona Spain

Excellent Plot of land for sale in Salima Malawi Africa 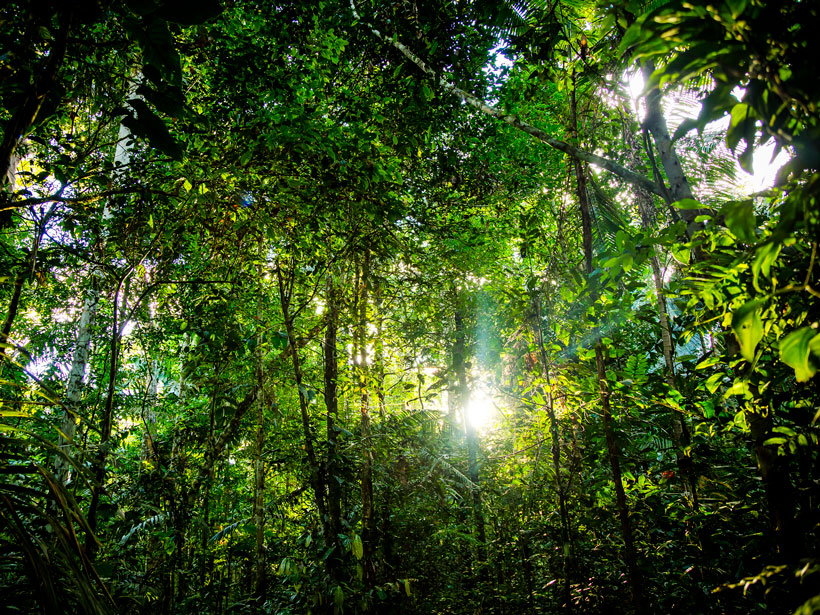 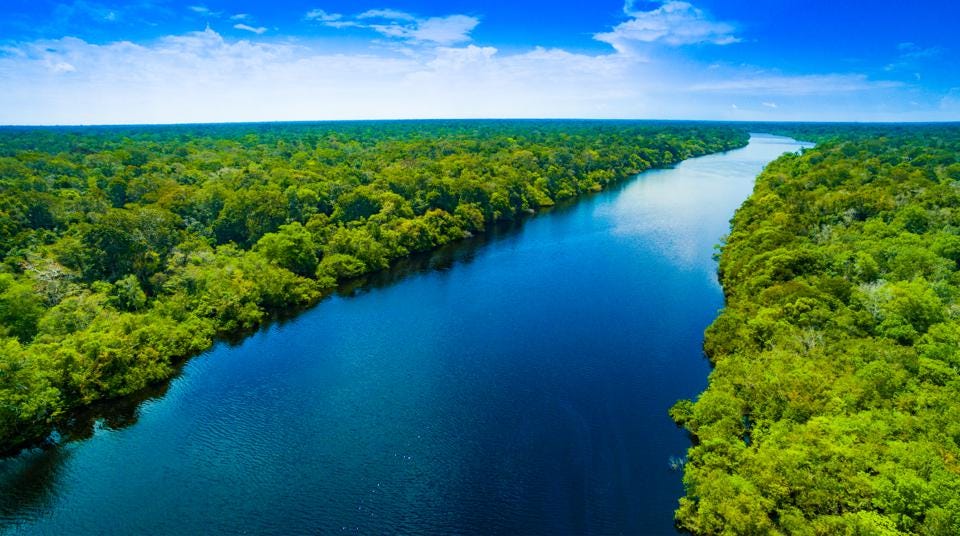 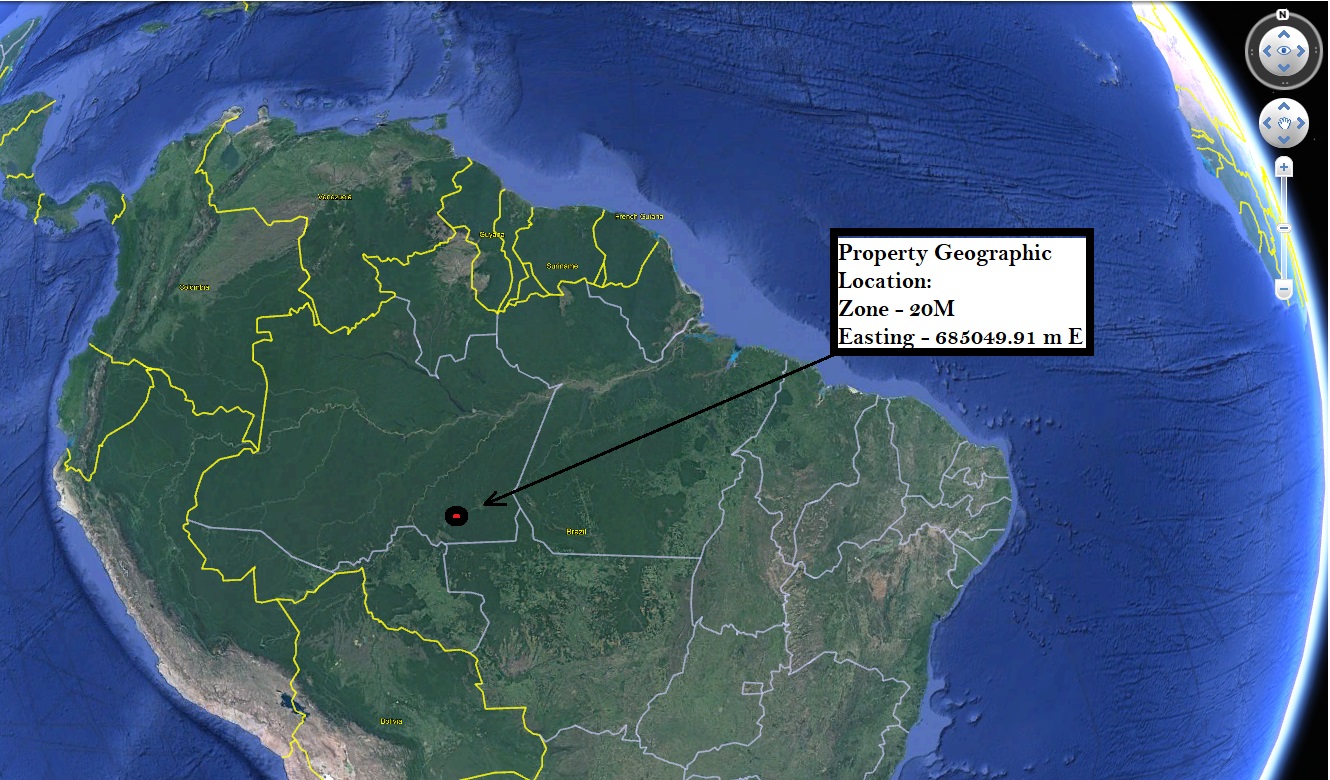 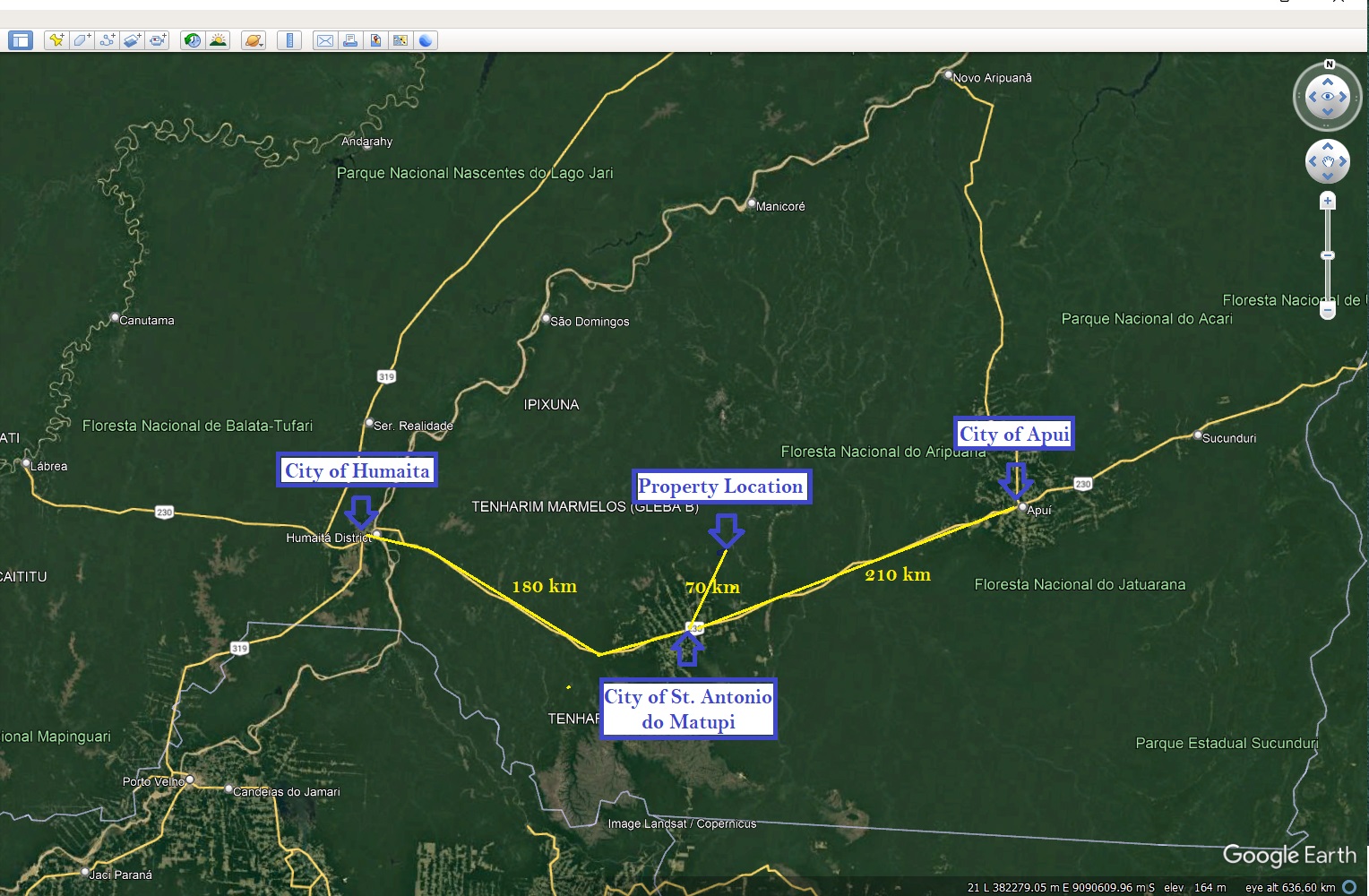 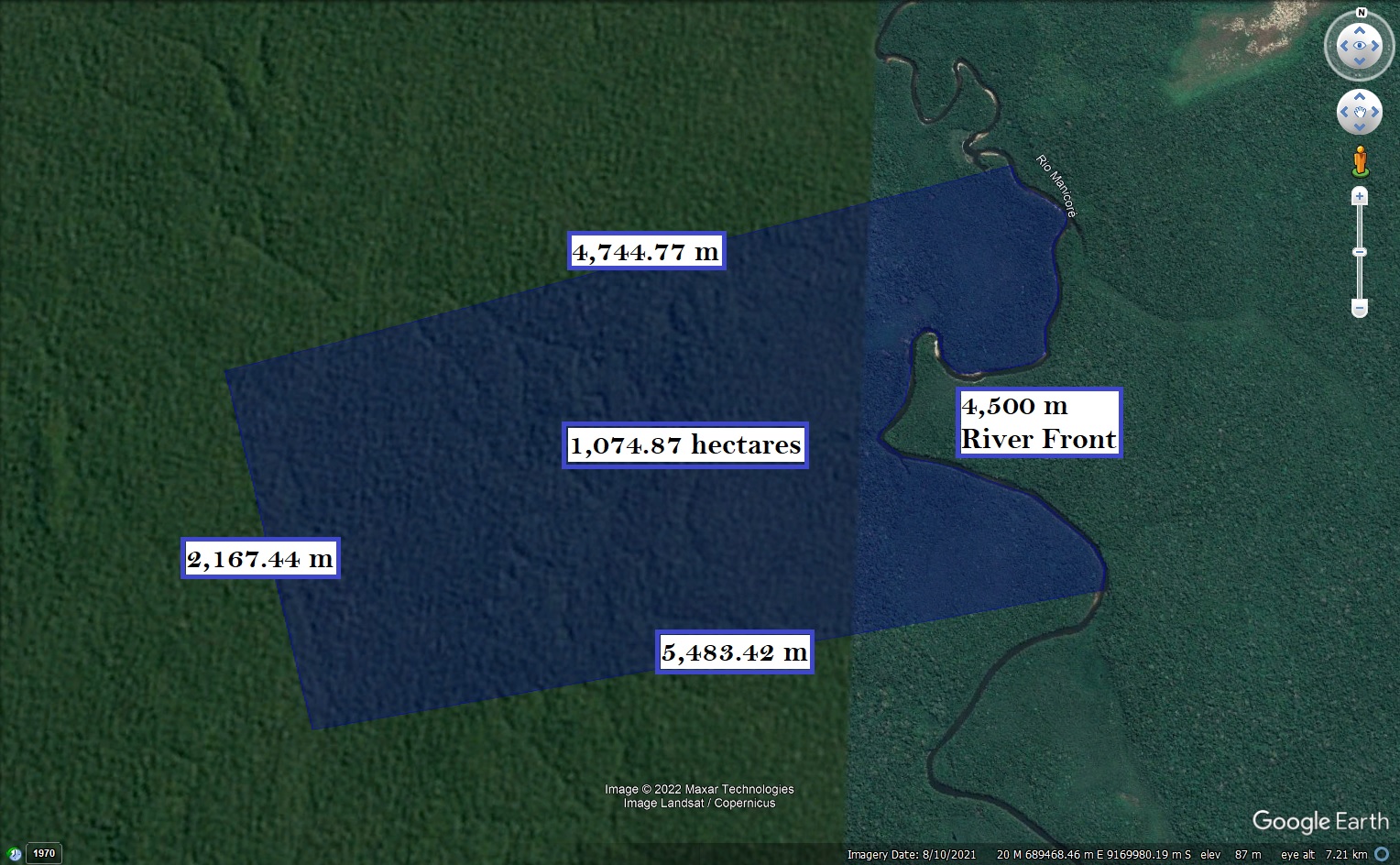