One bright spark to emerge from the chaos of 2020 is that it has created a whole new world of opportunity and promise for those with the ambition and vision to see it. An exciting new world is exactly what is on offer here with this magnificent parcel of land in the stunning island of Lamu, Kenya.

Surrounded by the wonderful natural scenery of the indian Ocean, this project is a blank canvas waiting to be transformed into a brand-new area of urban development with endless possibilities for both industry, leisure and environmental awareness.

Set on 56,000 m2, the location of this land, the glorious Lamu island, on Kenya’s stunning coast, with nearby air and seaports, make it the perfect base from which to attract business and people from all over the world, all seeking to explore these new, unspoilt and luxurious surroundings.

Located right in the heart of the proposed New Lamu industrial City, optimism never been higher about the project, meaning now is the time to get in on this fascinating new venture. The land is off government areas for compulsory acquisition and the title is free hold.

PORT PROXiMiTY: the close proximity of a seaport to the New Lamu industrial City saves the tenants time, costs, and creates connectivity, hence leading to market access of the participating industries.

TRADE ROUTES: Lamu sits on the Eastern Coast of Africa facing the major maritime trade routes from the East. This is advantageous in the development of the industrial city.

GREENFiELD: the greenfield development with sufficient space availability, offers opportunity and flexibility to develop the asset free from existing obstacles.

iRON & STEEL iNDUSTRiES: High demand for steel in the region with lower production. Kenya’s steel demand is currently at 2.5 million tons, and is projected to double to 5 million tons by 2030.

CEMENT iNDUSTRY: with major infrastructure and real estate developments ongoing, there is increased demand for cement in the region. Kenya alone consumed 5.7 M tons of cement in 2015

PETROCHEMiCAL iNDUSTRY: There are massive Oil and Gas reserves in the region that have been largely underutilized leading to reliance on imports.

LEATHER iNDUSTRY: Already a major industry in Ethiopia, leather production in Africa lags far behind its demand. The LAPSSET partner states offer a significant cost advantage over other major leather producing countries such as China.

Substantial growth in port volumes is foreseen due to the following three trends:

Positive Media Coverage on the project

As this such an exciting and optimistic time for the area, there are dozens of stories about the project out there such as the following: https://kenyanwallstreet.com/govt-marketing-lappset-global-after-3-berths/.

For further information, simply enter New Lamu industrial City into your search engine and you will find constant updates and coverage of this seismic event.

Lamu is a place like no other, a peaceful tropical island where life is lived at its own relaxed rhythm, but a place whose history is as mysterious and fascinating as the winding streets of its medieval stone town.

The island itself is a beautiful place of rolling dunes and endless beaches, where tiny villages nestle among coconut and mango plantations and lateen sailed dhows ply the waters. But Lamu’s real attraction is its Old town.

The town of Lamu began life as a 14th century Swahili settlement, but the island has seen many visitors and influences, including Portuguese explorers, Turkish traders and the Omani Arabs. All left their mark, but Lamu developed its own particular culture, which has ultimately endured.

Lamu’s narrow streets remain unchanged, and in the markets and squares around the fort life moves at the same pace as it always has. There are no vehicles on this island, and the donkey and the dhow remain the dominant form of transport.

The people of Lamu are great believers in tradition and custom, and this is a strong society built on a respect for the past.

For the traveller, Lamu is a hypnotically exotic experience, made even more enjoyable by the relaxed and welcoming attitudes of the locals. To visit Lamu is to enter another world, and the visitor finds themselves becoming a part of this world. Life slows down, and long days are spent strolling along the waterfront, exploring the town or relaxing on the beaches.

Dhow safaris can take you beyond Lamu into the surrounding archipelago, where isolated villages, ancient ruins and a few luxurious and exclusive resorts lie hidden among the islands of Manda, Siyu, Pate and Kiwayu.

This idyllic island speaks to the heart and soul, and a trip to Lamu is a romantic experience that can become a lifelong affair.

Portfolio of commercial properties for sale in Gloucester UK 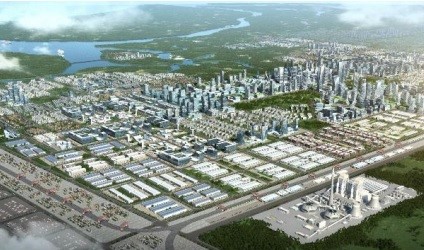 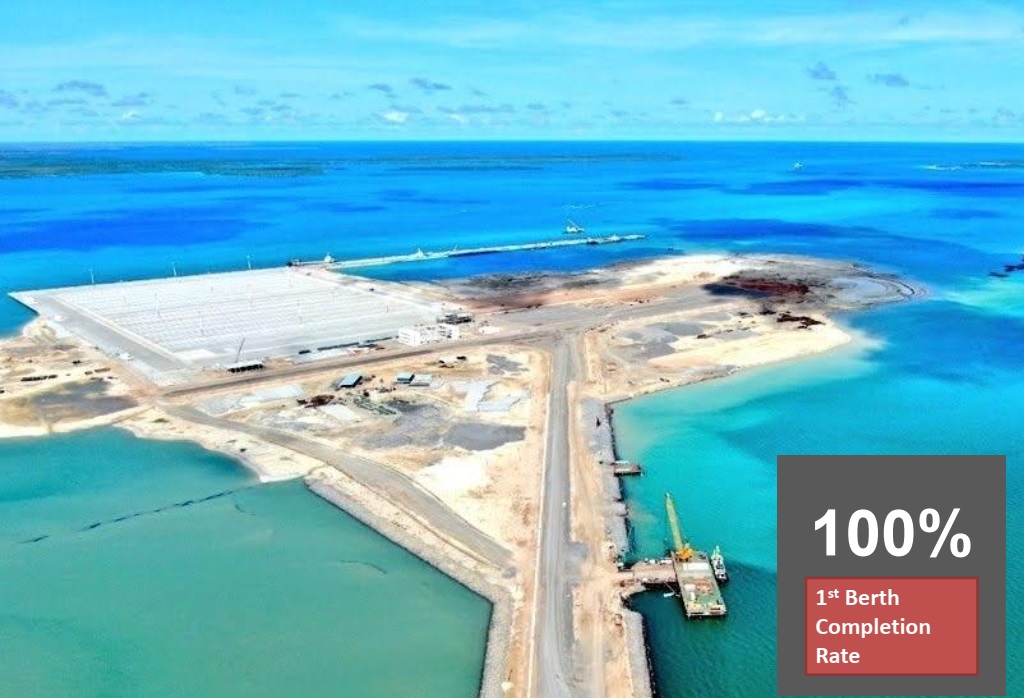 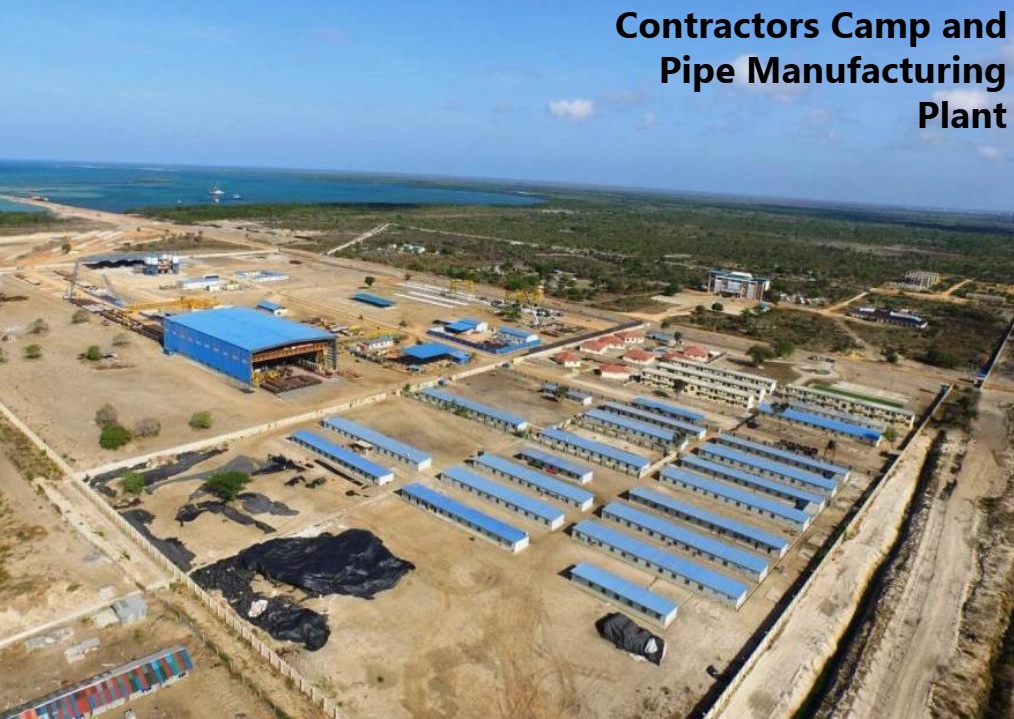 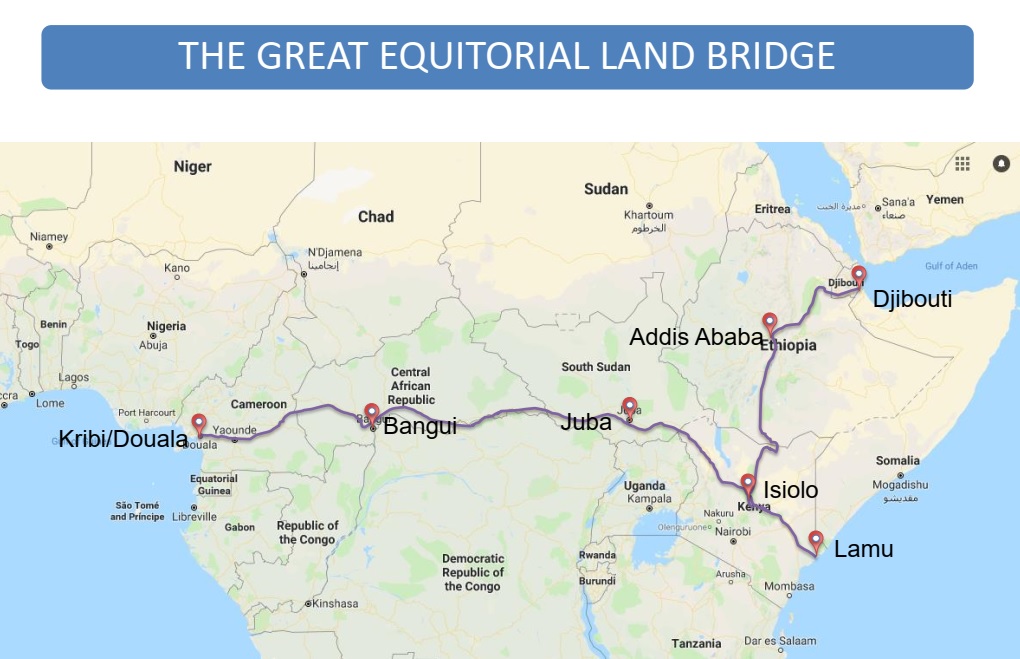 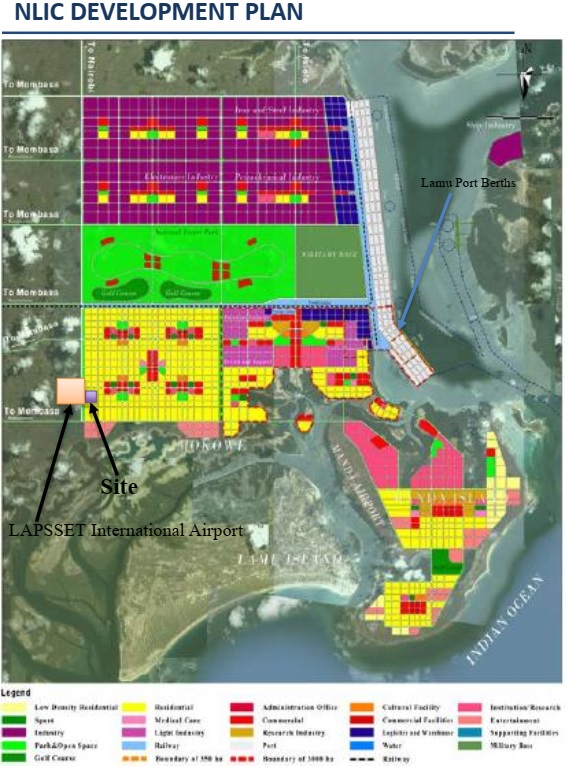 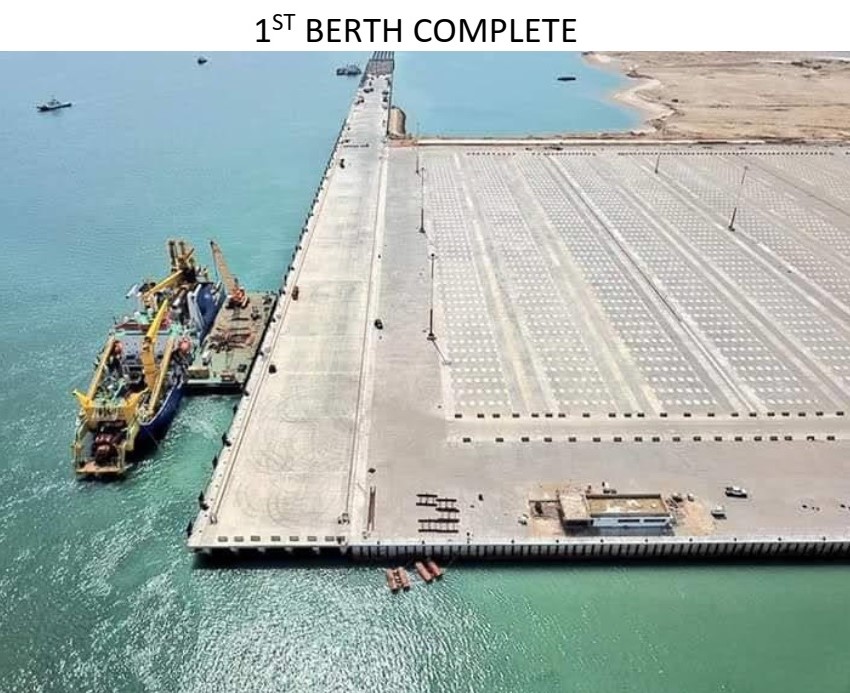 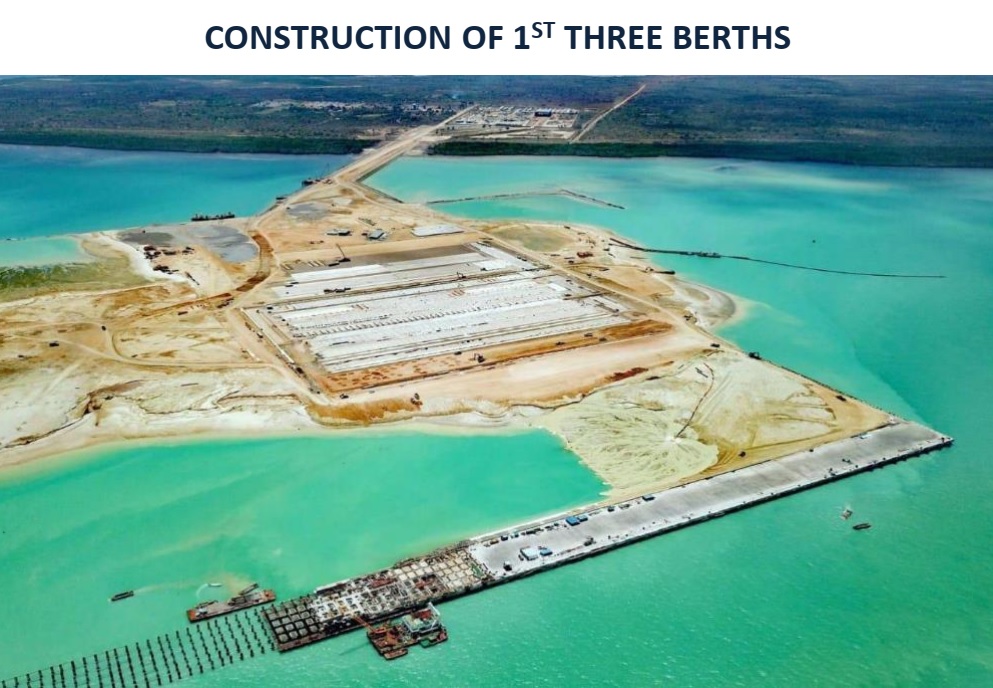