For sale is this house and rustic land which is in front of the Matarrana river 1 kilometre from the centre of the town of Nonaspe.

Diaphanous house footprint on the deeds of 42 metres of with an American kitchen serviced by butane gas,is fully funished to move straight in and a ceramic floor, a wood burning fireplace and irrigation water.

The land is 952 square metres in size, that is complemented with some fruit trees; such as fig trees and vines to recover. Light is supplied by solar panels.

This property is located in an environment full of natural charm, overlooking forests and hills and is very close to the river, where herons and cranes can be seen regularly.

This property is Just 1 kilometre from the city of Nonaspe, by paved road and 1/2k from a train station making it easy to get to barcelona/air port and the coast The property also has a water tank, and a rotavator tool. This buy is ideal for those looking for an intimate place to move into.

The property is easily accessible, with all types of vehicles. Nonaspe is a town with all services and is 18 km from Maella and 8 from Fabara, quiet villages also provided with necessary services.

A community swimming pool and outside market caspe is 9k away with fishing record catfish over 4ft and carp giants.

The property also near a superb community pool, in the village.

There is also possibility of a private garden, which will provide a wonderful area to relax.

Floor – 21 sq metres
View – Country/village
Pool – Communal (nearby village)
Distance from Sea – 1.5-2 hours
Distance from Airport – 1.5 hours
15 minute walk to the train to get to the coast and barcelona

Nonaspe is a municipality located in the province of Saragossa, Aragon, Spain. According to the 2004 census (iNE), the municipality has a population of 1,042 inhabitants. This town is located in La Franja, the local dialect is a variant of Catalan.

Historically this town and its municipal term were considered part of the Matarranya, but presently it is included in the Bajo Aragon-Caspe/Baix Arago-Casp comarca.

The province of Zaragoza is bordered by the provinces of Lleida, Tarragona, Teruel, Guadalajara, Soria, La Rioja, Navarre, and Huesca. The southern and western side of the province is in the mountainous Sistema iberico area and includes its highest point, the Moncayo, while the northern end reaches the Pre-Pyrenees. The Ebro River crosses the province from west to east.

Aragon is an autonomous community in Spain, coextensive with the medieval Kingdom of Aragon. Located in northeastern Spain, the Aragonese autonomous community comprises three provinces (from north to south): Huesca, Zaragoza, and Teruel. its capital is Zaragoza (also called Saragossa in English). The current Statute of Autonomy declares Aragon a historic nationality of Spain.

Covering an area of 47720 km2 (18420 sq mi), the region’s terrain ranges diversely from permanent glaciers to verdant valleys, rich pasture lands and orchards, through to the arid steppe plains of the central lowlands. Aragon is home to many rivers—most notably, the river Ebro, Spain’s largest river in volume, which runs west-east across the entire region through the province of Zaragoza. it is also home to the highest mountains of the Pyrenees. 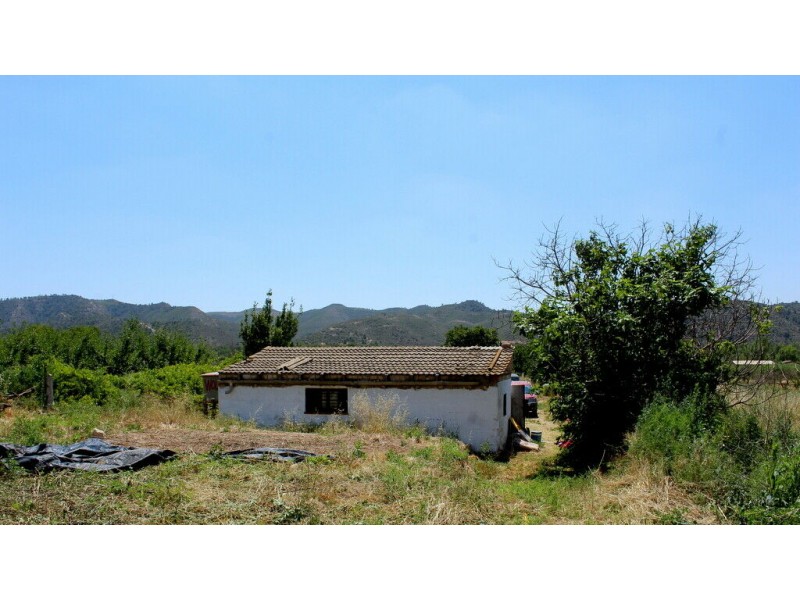 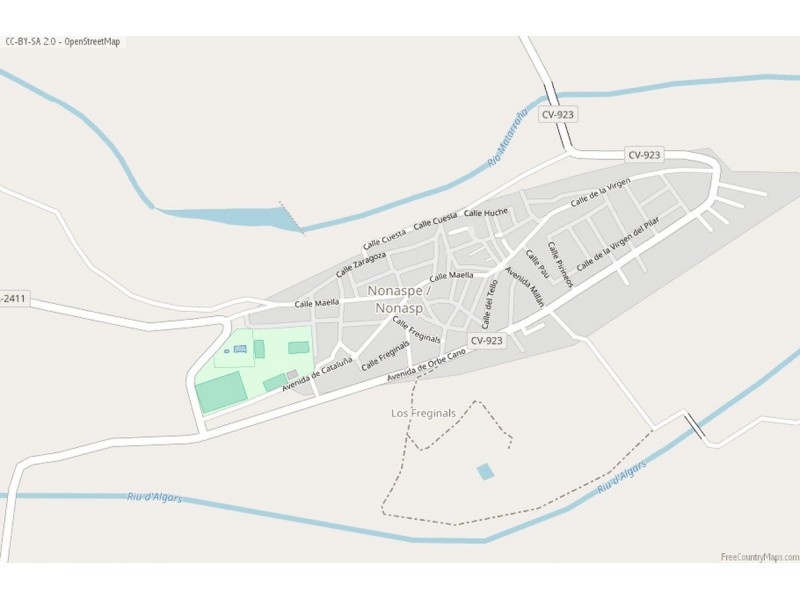 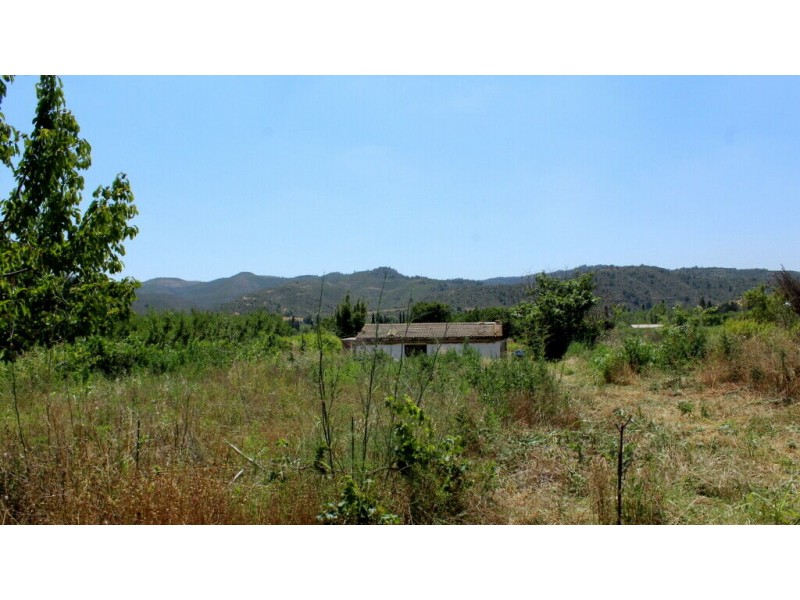 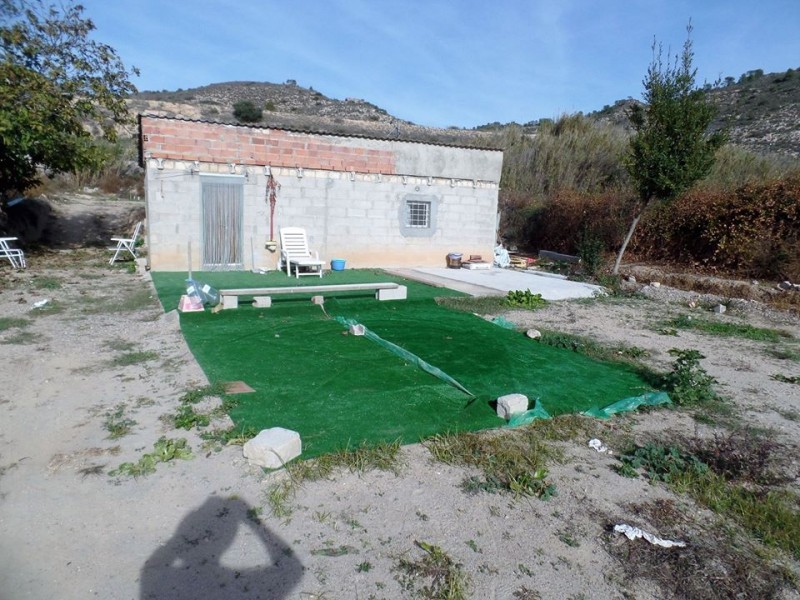 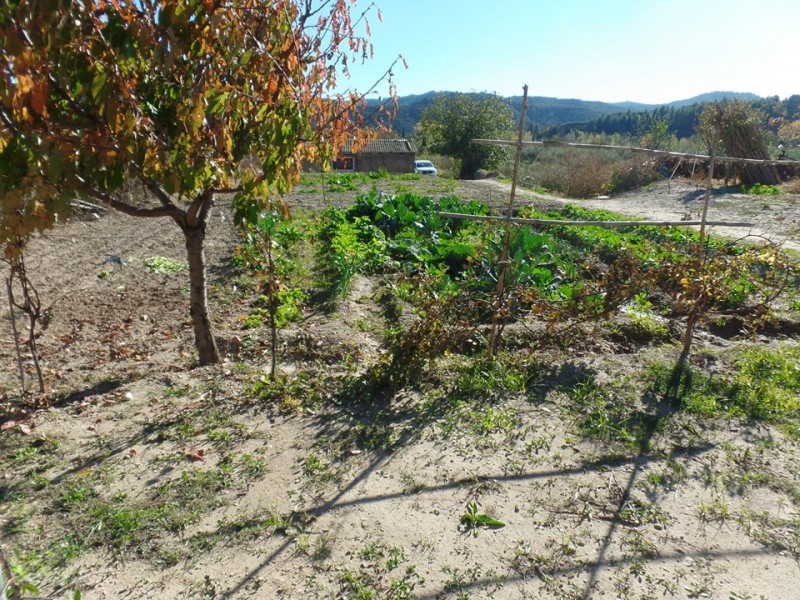 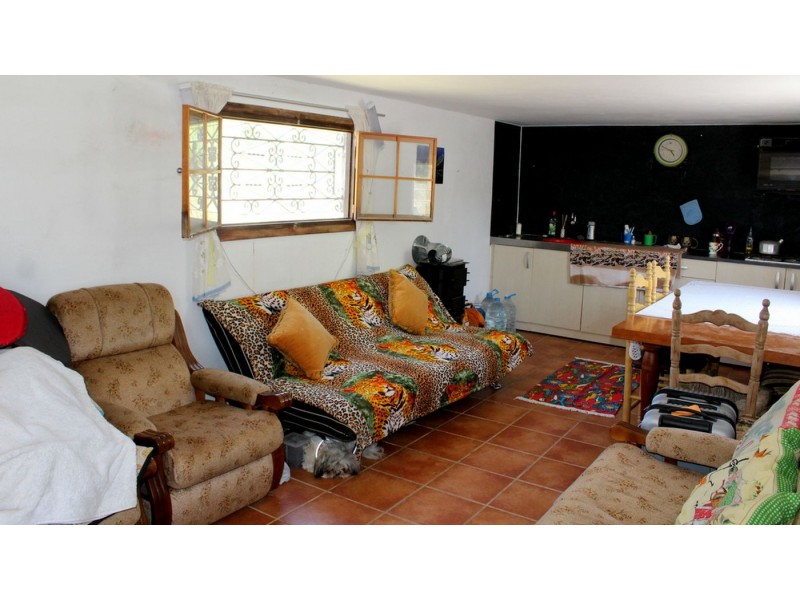 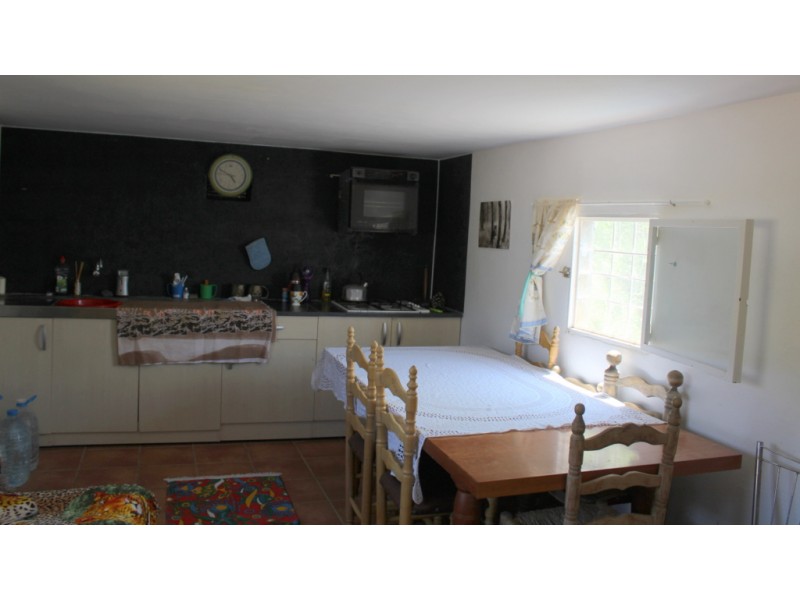 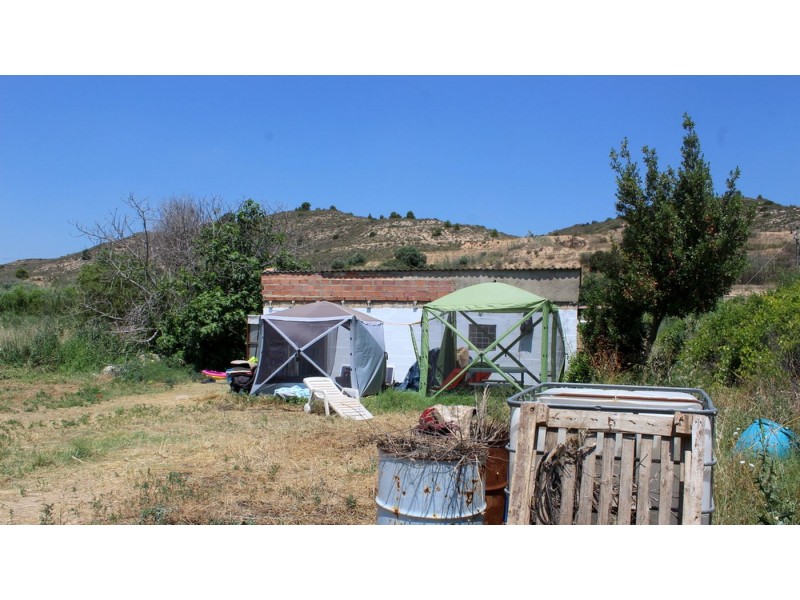 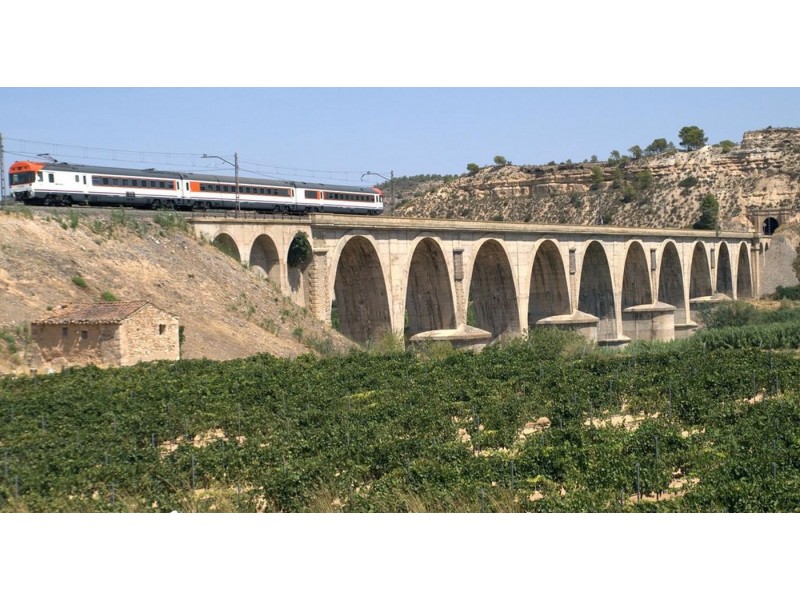 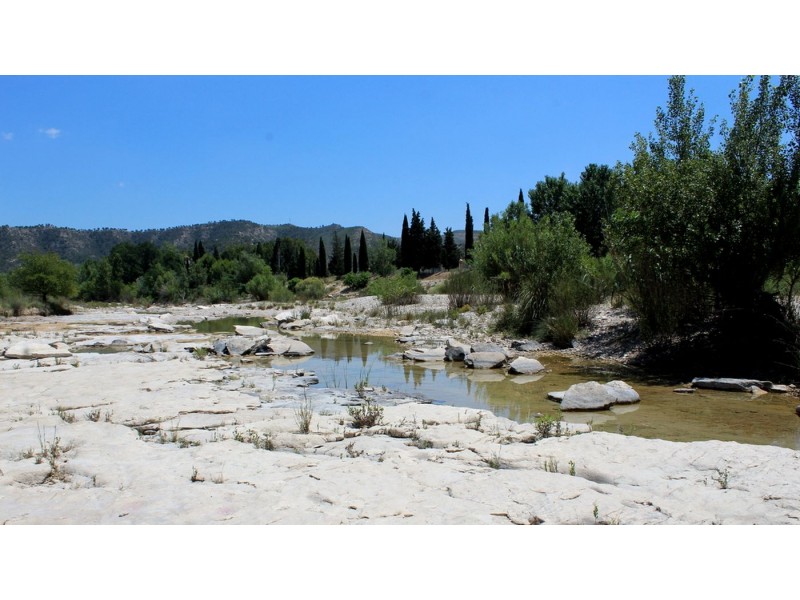