Ayios Elias Cottage Homes stands next to Church of Profitis Elias and features air-conditioned rooms overlooking garden. The low-budget venue can host up to 4 guests.

The Apartment is located in Pernera district, 3.6 miles from Agioi Anargyroi Chapel. The hotel is set within 0.7 miles distance from Protaras city center. Love Bridge is also located near the property. The venue is just a 10-minute stroll from Protaras 1 bus stop.

Situated adjacent to a seasonal lake which remains dry until there is a substantial rainfall, the south-eastern Cyprus town of Paralimni takes its name from the same word used to describe such a dry lake. Lying at the heart of what was once primarily a rural farming community; Paralimni is now a thriving town which can boast in being the largest conurbation in the region.

Sitting at the centre of the Kokkinochoria (red soil villages), the town has witnessed some phenomenal growth in the last couple of decades which has seen it develop into a major commercial hub. None of this growth appears to have been at the expense of its culture and tradition, however, and it still retains something of a village community atmosphere.

in contrast to the new supermarkets, banks and numerous branded coffee shops, the central square with its church is typical of that found in villages across the country. in fact, Paralimni appears to have discovered the magic of seamlessly marrying the old with the new. While the older generation relaxes outside the many pavement cafes, groups of tourist mingle with the locals and browse the plethora of trendy boutiques and speciality shops.

A wander along the back streets away from the beaten path reveals many old single-story buildings which sit unused and crumbling in the shadow of the newer constructs. The place really does exude an old-world charm which the imposition of the new hasn’t as yet managed to dilute, and hopefully never will.

Pizza Hut and KFC seem to simply blend in with the quaint local shops and pavement eateries, while the town goes about its business. Even now, the traditional siesta period kicks in during the summer months and most of the businesses close around one in the afternoon and reopen at five to reconvene in the cool of the evening.

it is more than likely that Paralimni owes at least some of its ongoing prosperity to the growth of the resorts at Protaras and Ayia Napa. Being so close to the border with Northern Cyprus will surely have had some bearing too, as many Greek Cypriots fled to the area at that time of the invasion. Whatever the reasons are, there is no doubt that the town is conveniently located for locals, tourists and the many expats who have settled in the area.

* Finished to a very high standard 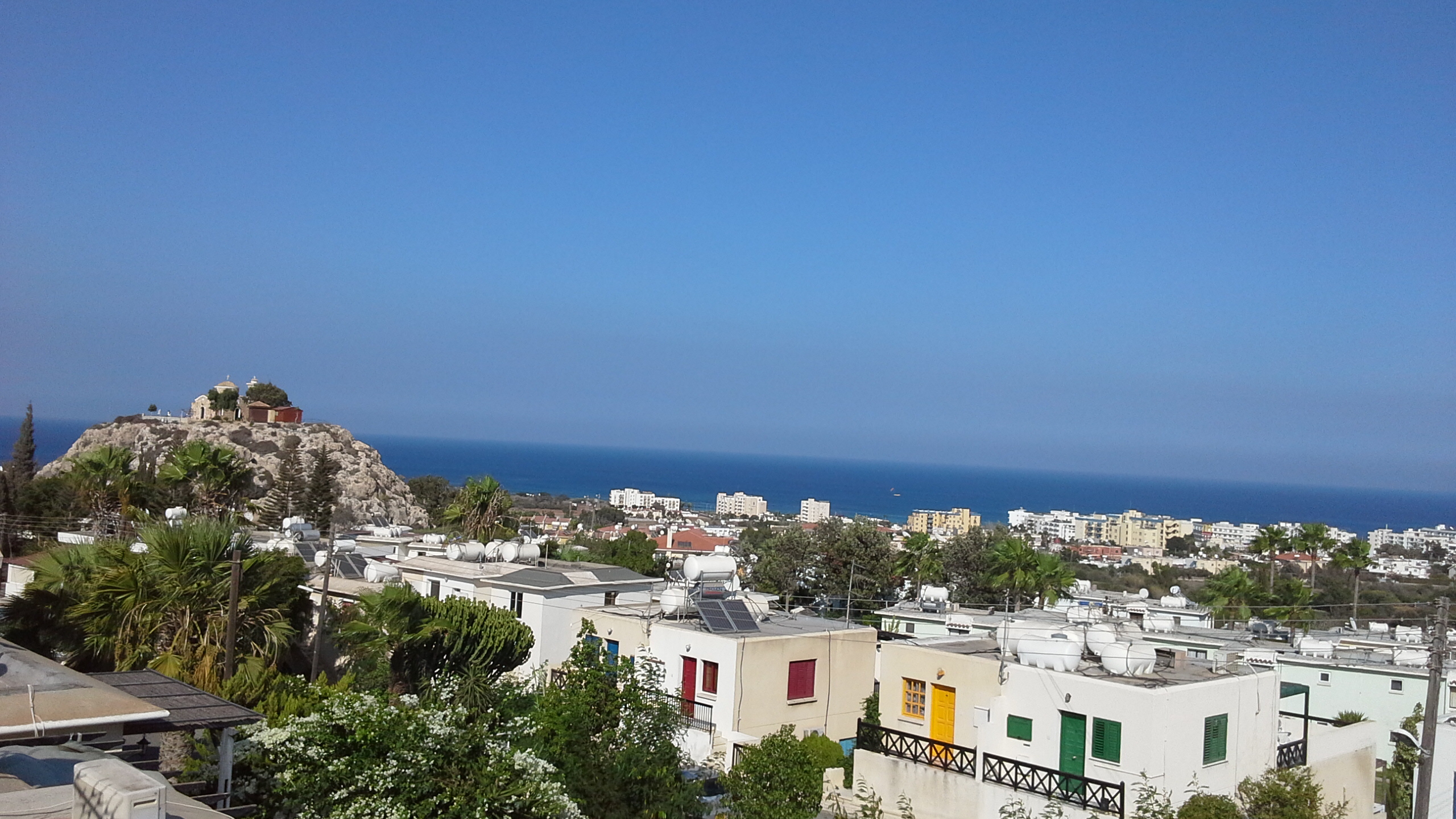 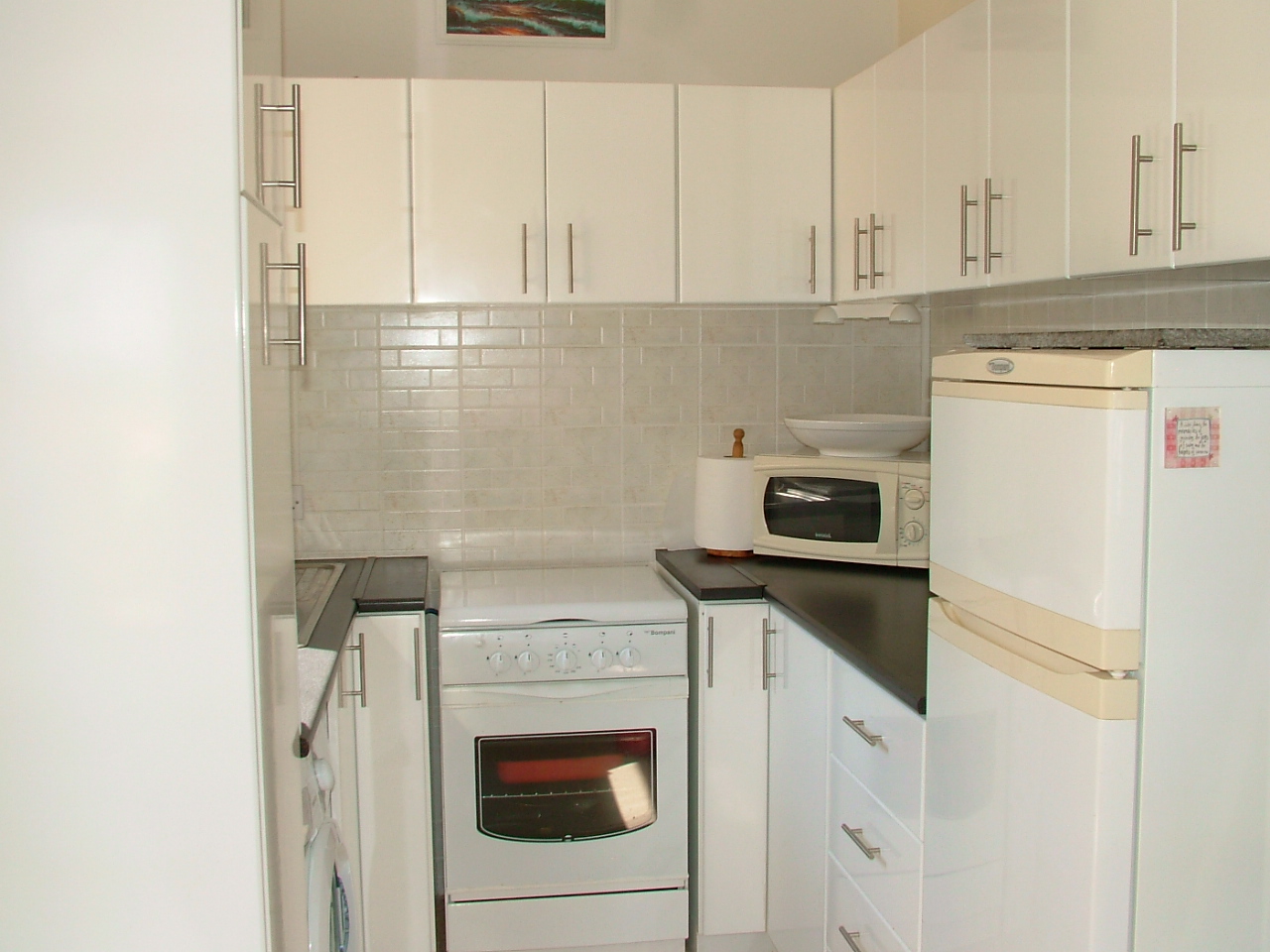 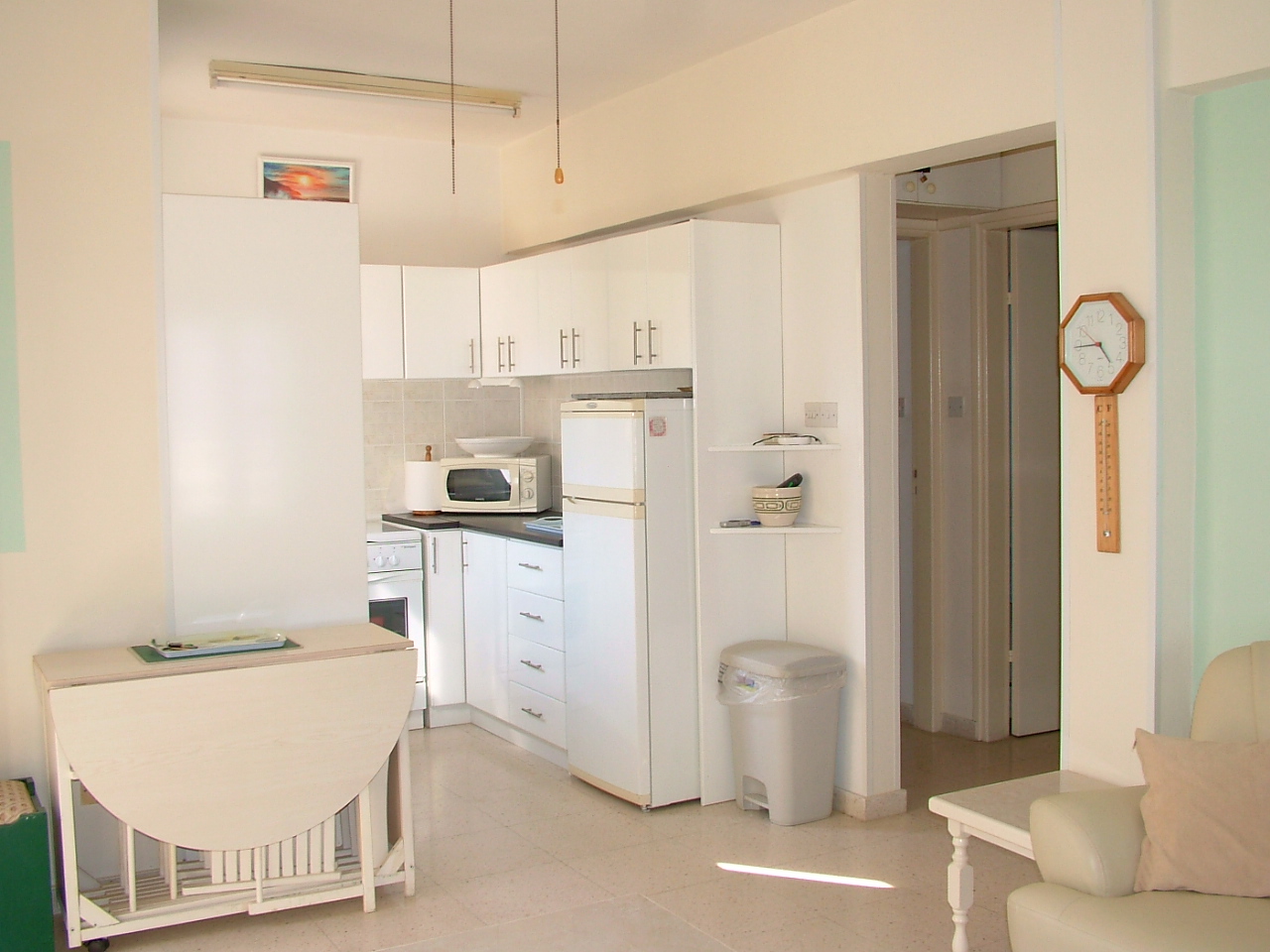 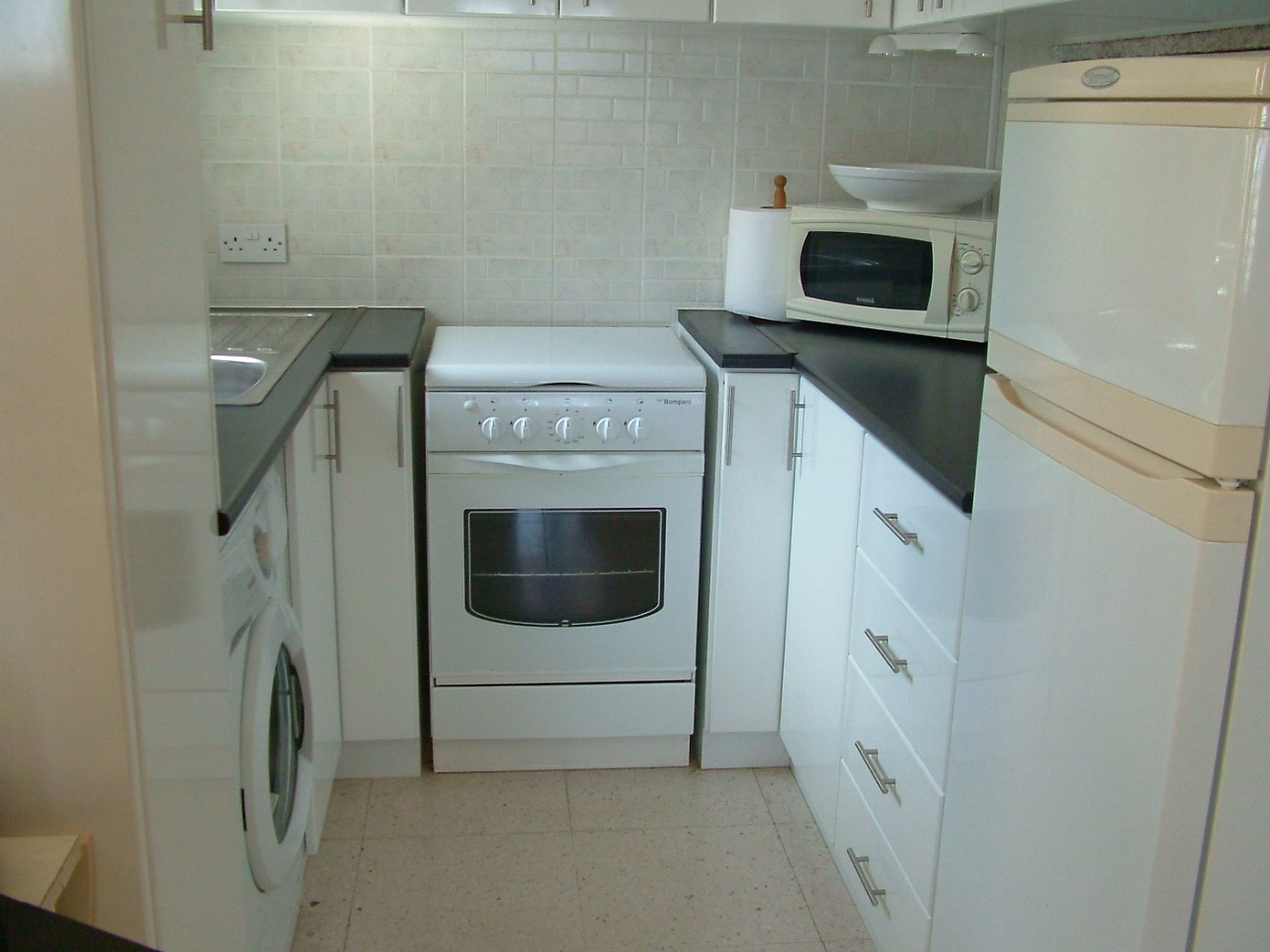 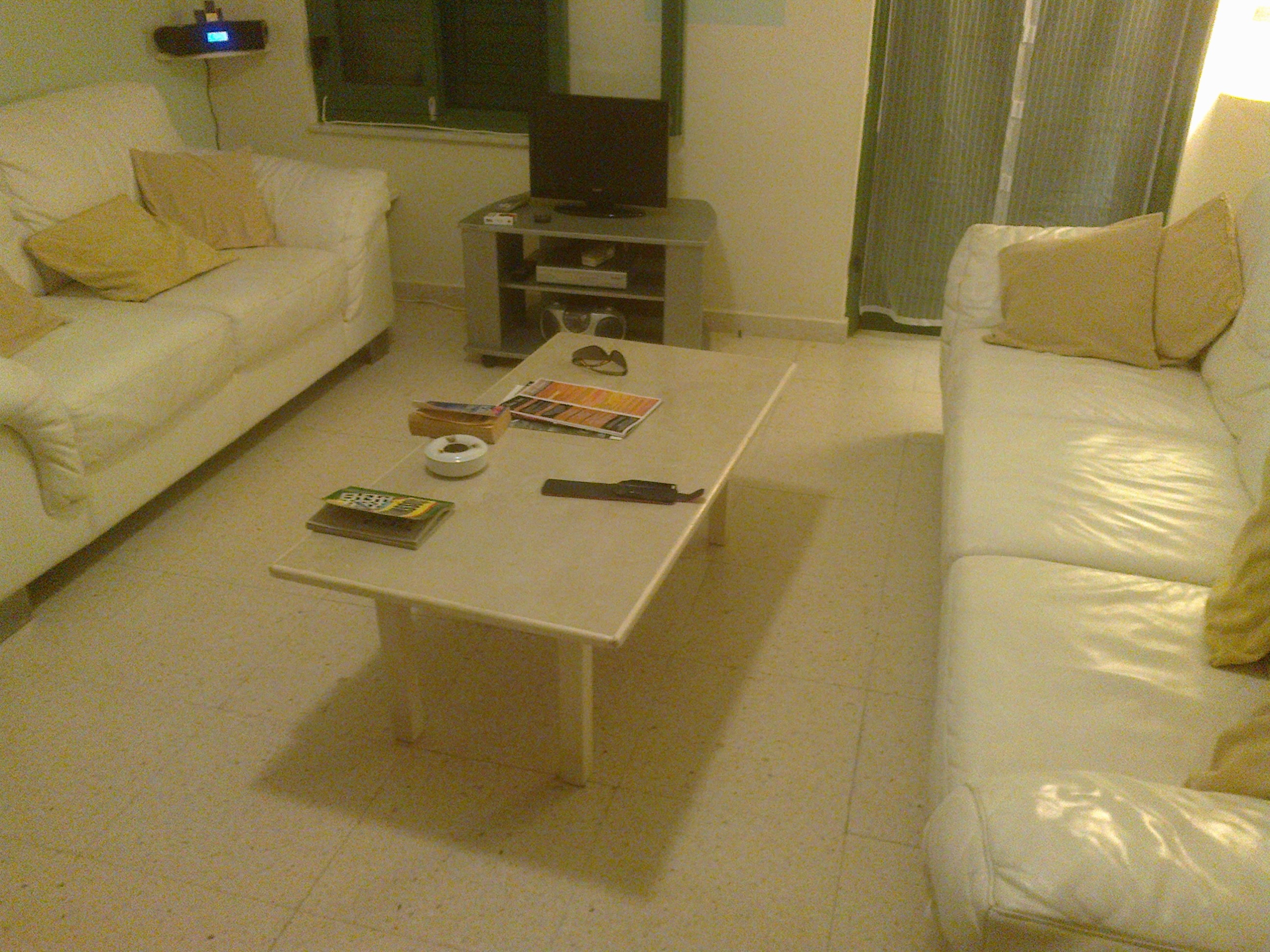 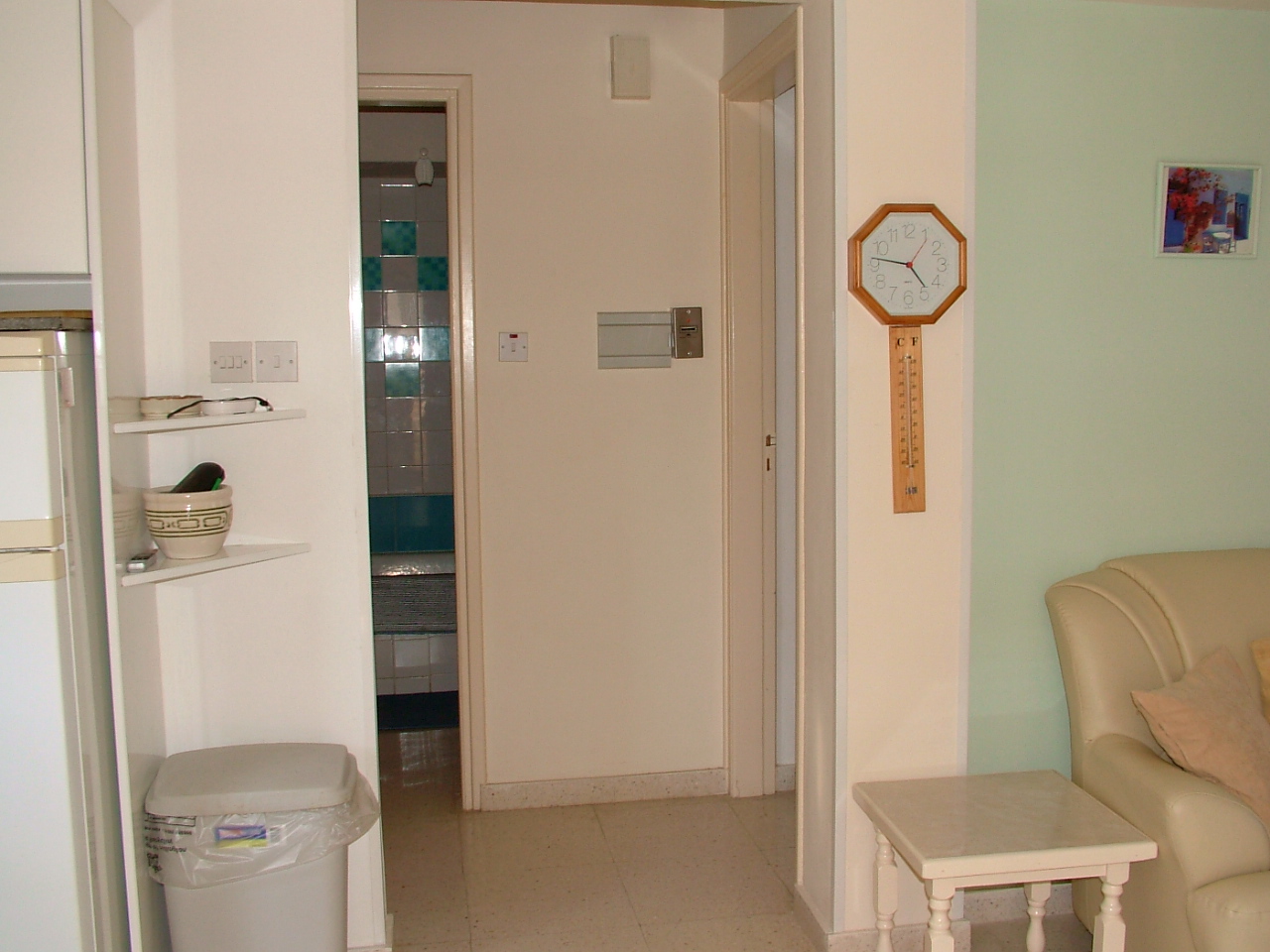 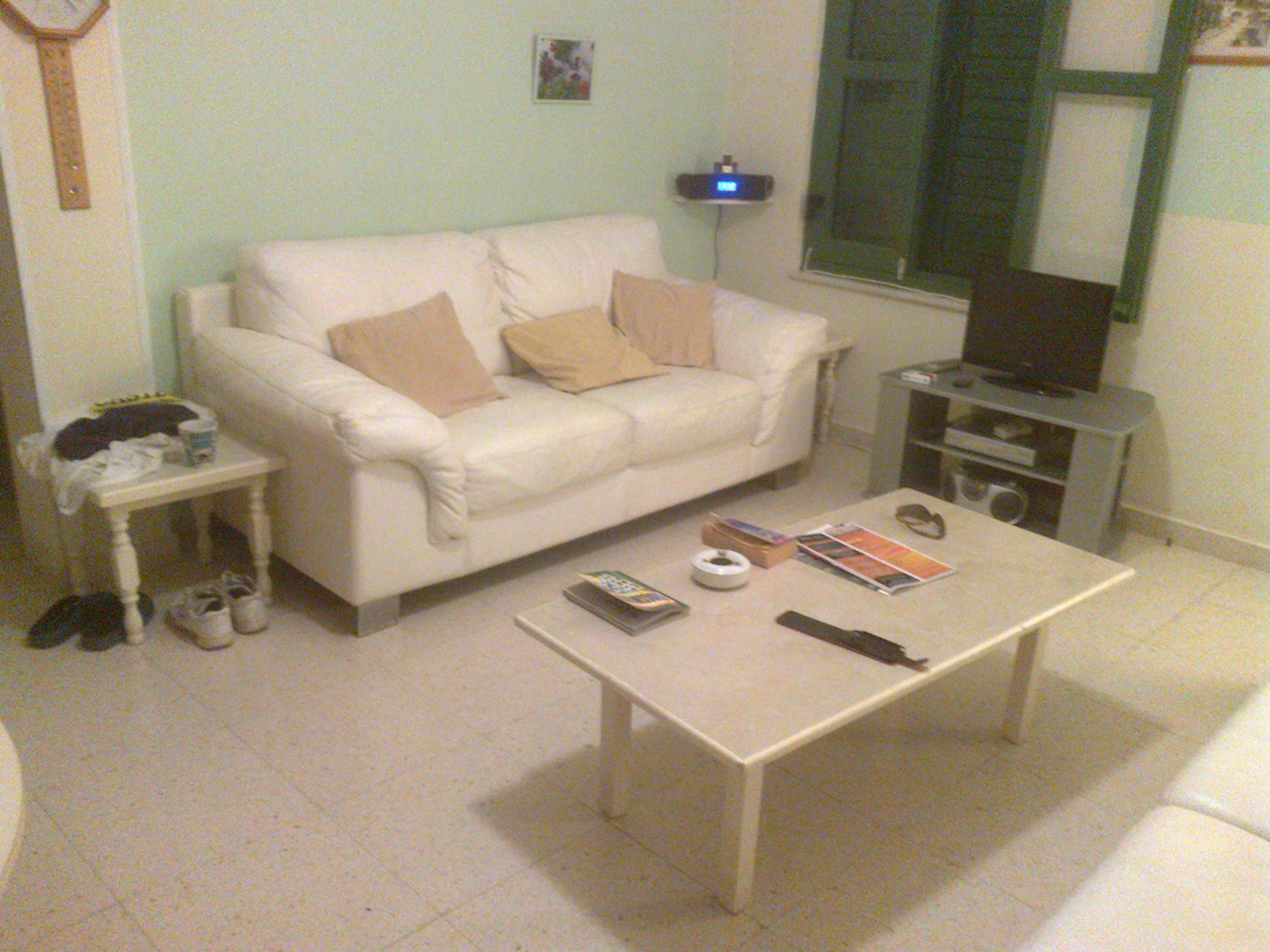 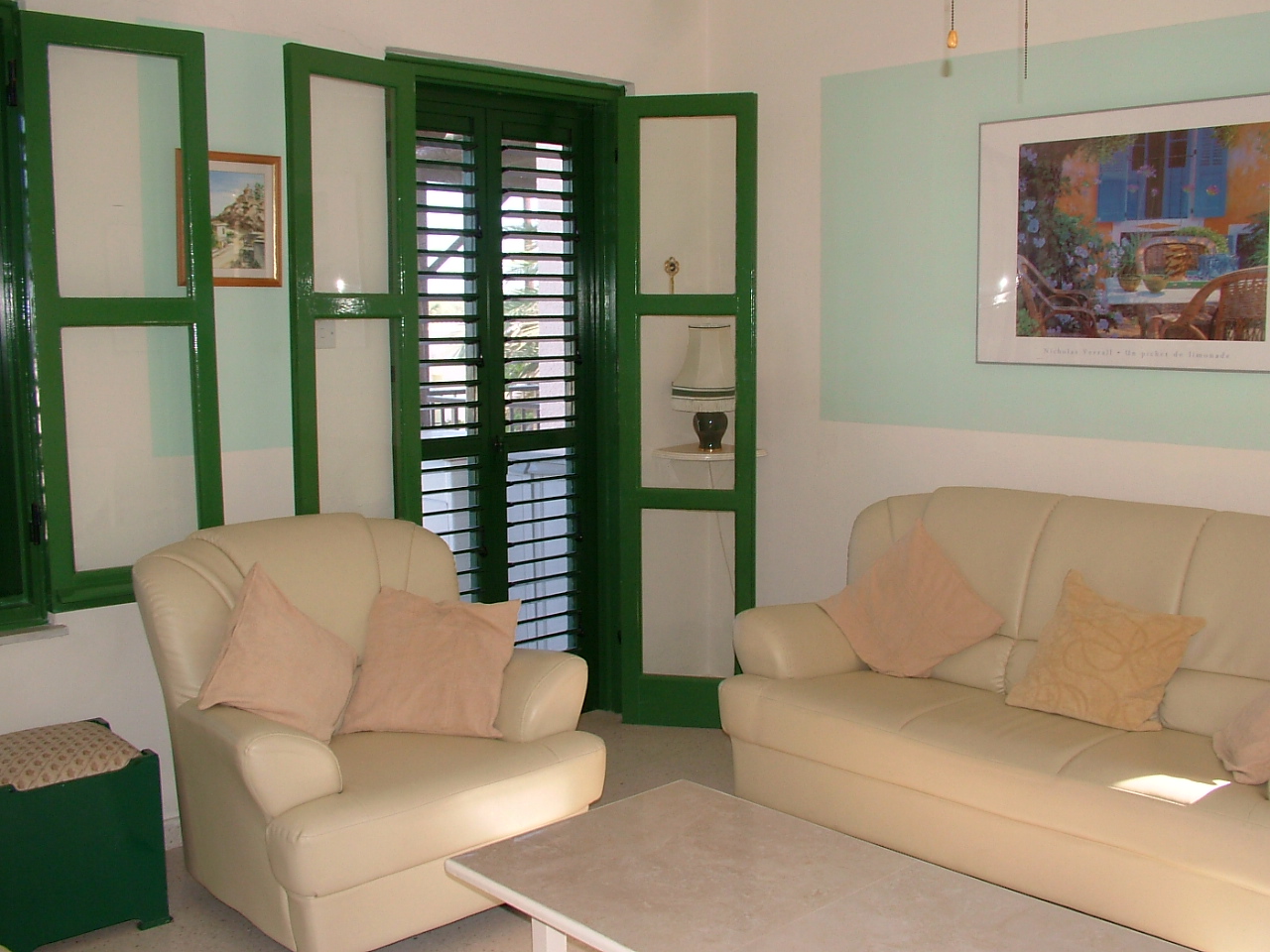 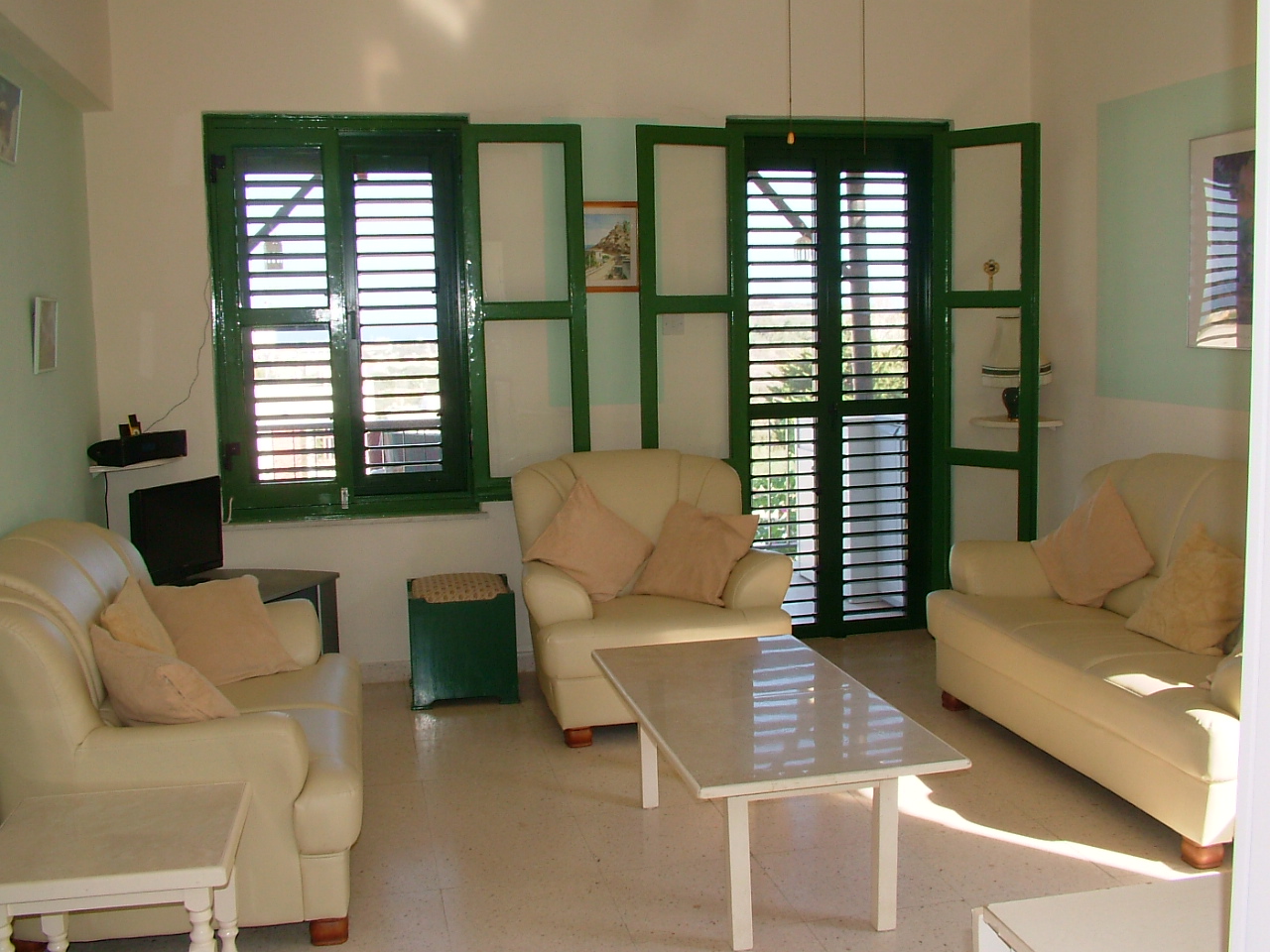 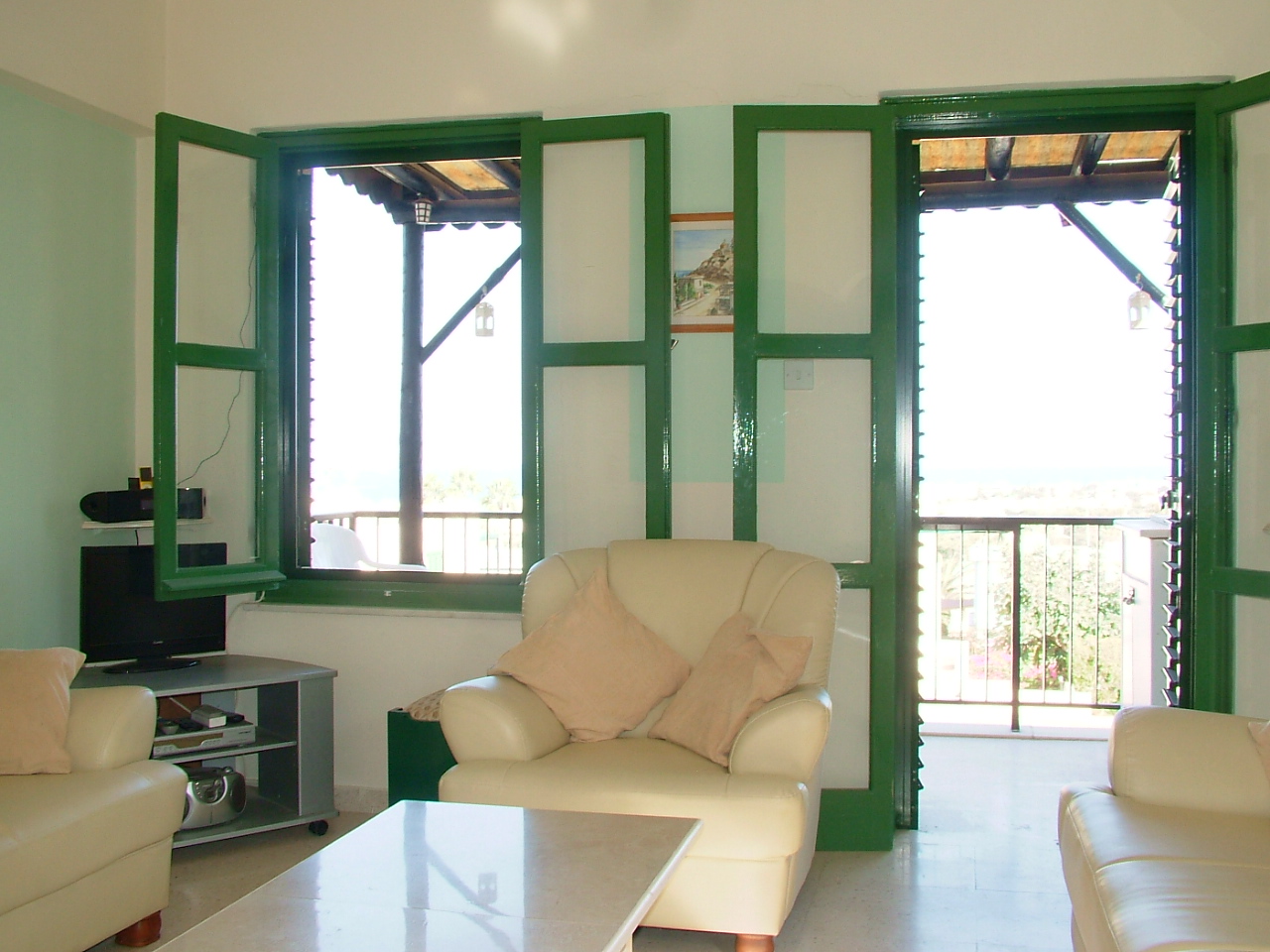