Your home in Paradise!

The house is in a wonderful, private location and offers peace and quiet whilst being a short 5 minutes’ drive to all main shops and facilities. The house has a long driveway edged by a natural coral wall and can`t be seen from the road. The quiet canal can house your boat or be a perfect place to kayak or paddle board.

it has 3 air-conditioned double bedrooms and 2 bathrooms with a large open plan living space. With a vaulted ceiling, the main living area is very spacious and looks out onto the beautiful gardens and canal. Tastefully furnished and decorated, the house was totally refurbished recently and has a new roof and water heater. it benefits from a 400 sq. ft screened deck looking out to the canal and a shaded cabana by the pool, which is a lovely area to watch the sunset or to have morning coffee before starting your day.

The house screened area and pool deck are perfect for entertaining – just family or for a special event. You will immediately feel at home and at peace when you walk into this house.

The free form swimming pool has a beautiful waterfall feature and overlooks the canal. There is a covered gazebo for shade or outdoor entertaining.

Within a 0.60 acres plot, there is ample space to build a guest house.

Within walking distance to a secluded beach and a newly built marina, the property is only a short drive to other stunning beaches. Providenciales is often named as having the most beautiful beaches in the work. The island is exclusive and home to world class hotels and some of the best restaurants in the Caribbean. The infrastructure is very well developed, with a lot of investment from the US and Canada in particular. There is a state of the art hospital run by Canada Health on the island.

With many activities based around the beautiful, clear, turquoise ocean, from snorkelling, to hobbie cat sailing, to bioluminescence tours, to scuba diving, to dolphin watching tours, to sunset cruises, to paddle boarding, there is a plethora of wonderful things to do. For golf enthusiasts there is an excellent 18 hole golf course, only 15 minutes drive from the property.

The islands of Pine Cay, Little iguana island, North and Middle Caicos can be visited on a day trip by boat.

With direct flights from the UK and many main cities in the US and Canada, Providenciales is very accessible.

The property has to be seen to be appreciated.

Turks and Caicos is an archipelago of 40 low-lying coral islands in the Atlantic Ocean, a British Overseas Territory southeast of the Bahamas. The gateway island of Providenciales, known as Provo, is home to expansive Grace Bay Beach, with luxury resorts, shops and restaurants. Scuba-diving sites include a 14-mile barrier reef on Provo’s north shore and a dramatic 2,134m underwater wall off Grand Turk island.

The Turks group is composed of Grand Turk island, Salt Cay, and lesser cays. The Caicos group lies northwest of the Turks and is separated from them by a 22-mile- (35-km-) long, 7,000-foot- (2,100-metre-) deep marine trench called the Turks island Passage, or ‘the Wall.’ The Caicos group consists of six principal islands—South Caicos, East Caicos, Middle (or Grand) Caicos, North Caicos, Providenciales, and West Caicos—and several cays. Only six of the larger cays and two of the smaller cays are inhabited. More than four-fifths of the population lives on three islands: South Caicos, Providenciales (commonly called Provo), and Grand Turk. Cockburn Harbour, the islands’ second largest town, is on South Caicos.

The climate is tropical savanna. Winter temperatures average 75-80 °F (24-27 °C) and summer temperatures, 85-90 °F (29-32 °C). The easterly trade winds moderate the climate. The Turks and Caicos are the driest islands in the Bahamas chain. Annual precipitation averages about 29 inches (736 mm) at Grand Turk, and drinking water is in short supply. During hurricane (tropical cyclone) season, between the months of June and November, severe weather can cause beach erosion and property damage. Devastating storms occur only infrequently, such as in 2008, when Hurricanes Hanna and ike hit the islands; in particular, Grand Turk, Providenciales, and South Caicos sustained widespread and severe damage.

The types of vegetation encountered on the islands include scrub (xerophytic shrubs), coppice, savanna, and marsh-swamp. Mangroves, cacti, and Caribbean pines are found, and beefwood trees (Casuarina) have been planted as windbreaks. Terrestrial animal life consists mostly of insects (especially butterflies and mosquitoes), iguanas and other lizards, and birds (notably flamingos); the islands are on several migratory bird routes. The surrounding waters and coral reefs abound in spiny lobsters, conchs, snappers, groupers, and other food fishes.

More than nine-tenths of the population is of African heritage. The majority of the population is Christian; the main religious denominations are Baptist, Methodist, and Anglican. English is the official language. Thousands of islanders in search of employment have migrated to The Bahamas and the United States, particularly during the 1960s and ’70s, but many expatriates have returned with the advent of relative prosperity. Population growth has been pronounced on Providenciales since the 1980s largely as a result of the expanding tourism industry, which has attracted migrants from around the Caribbean, particularly Haiti.

Turks and Caicos underwent rapid economic growth in the two decades between the mid-1980s and the early 21st century, which was reflected in an average annual increase of 8 percent in its gross domestic product (GDP) during that period. The major factor contributing to this burgeoning prosperity was the rise of tourism and offshore financial services, two sectors on which the economy now relies heavily. Growth was enabled by large foreign investment and commercial land development, much of which has taken place in Providenciales.

The Currency on the island is US dollars so this makes for a very stable Economy.

* Walking distance to the sea

* 15 minutes from the Airport. 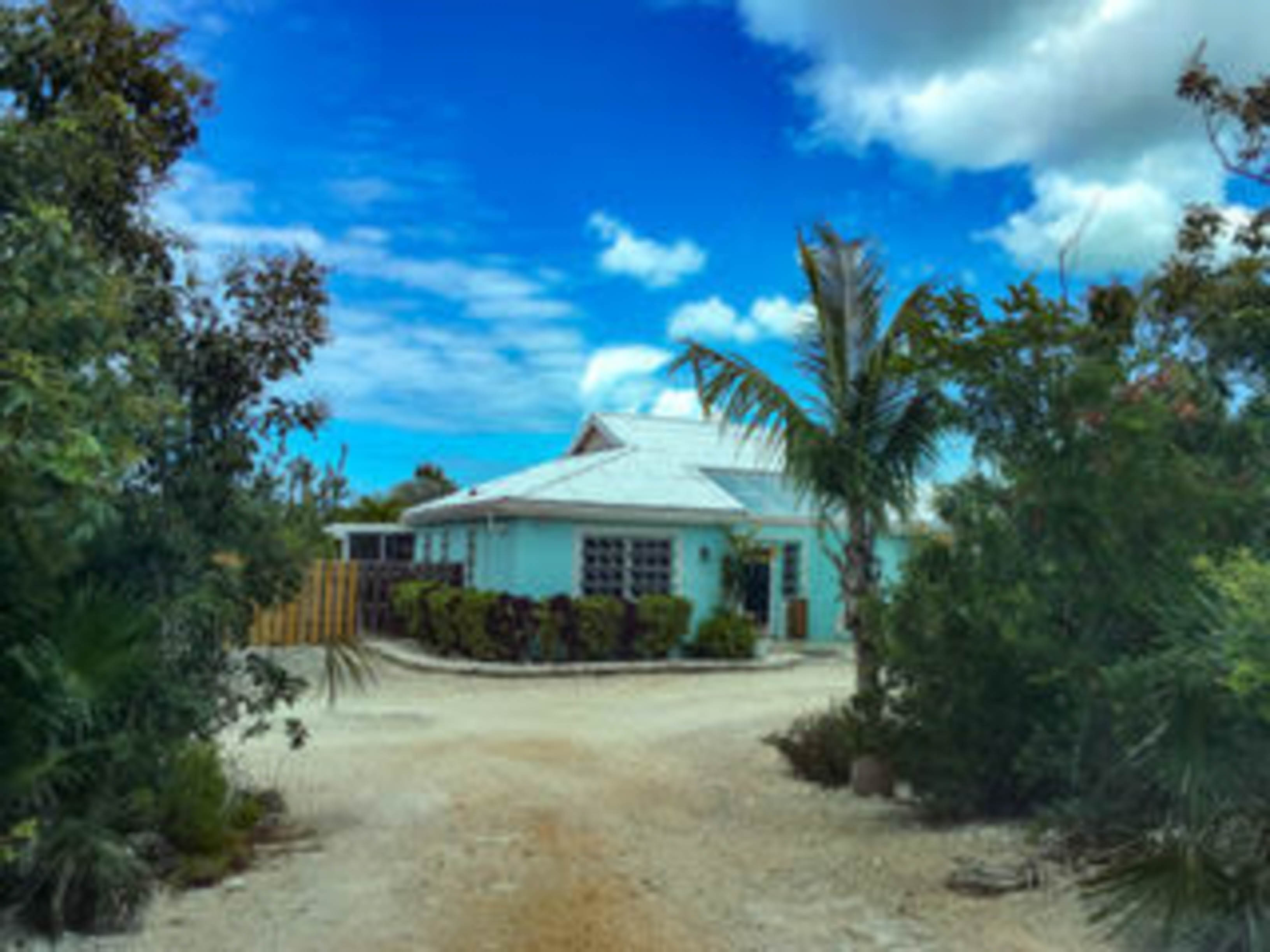 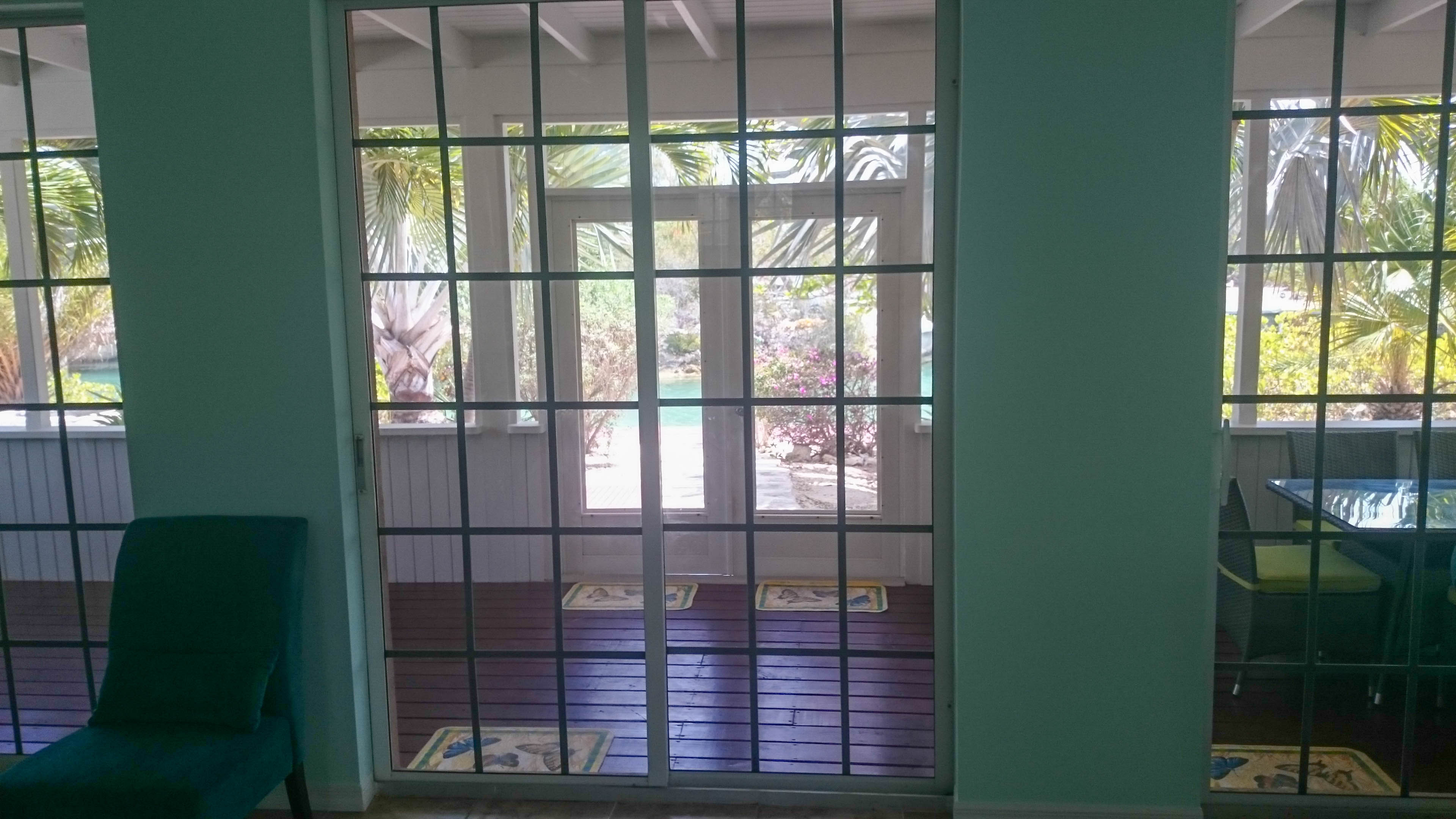 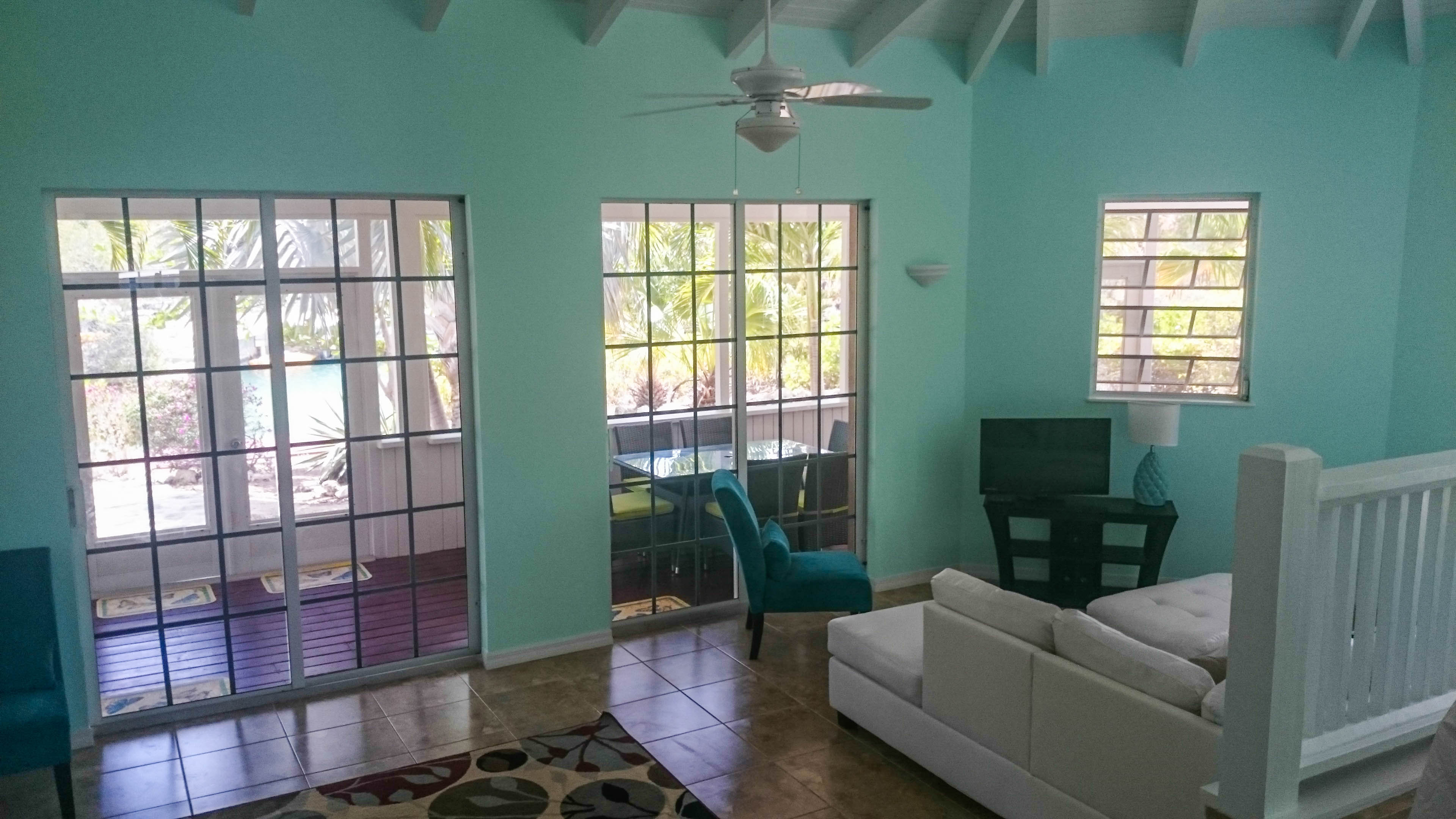 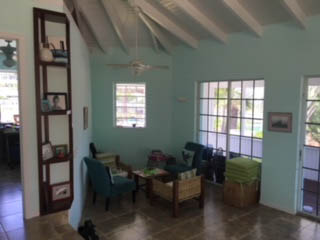 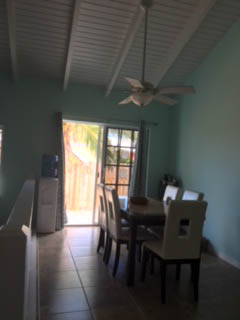 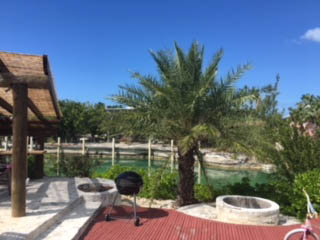 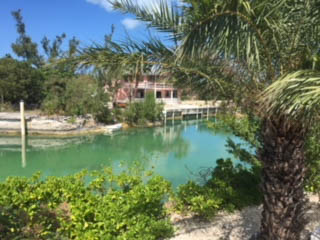 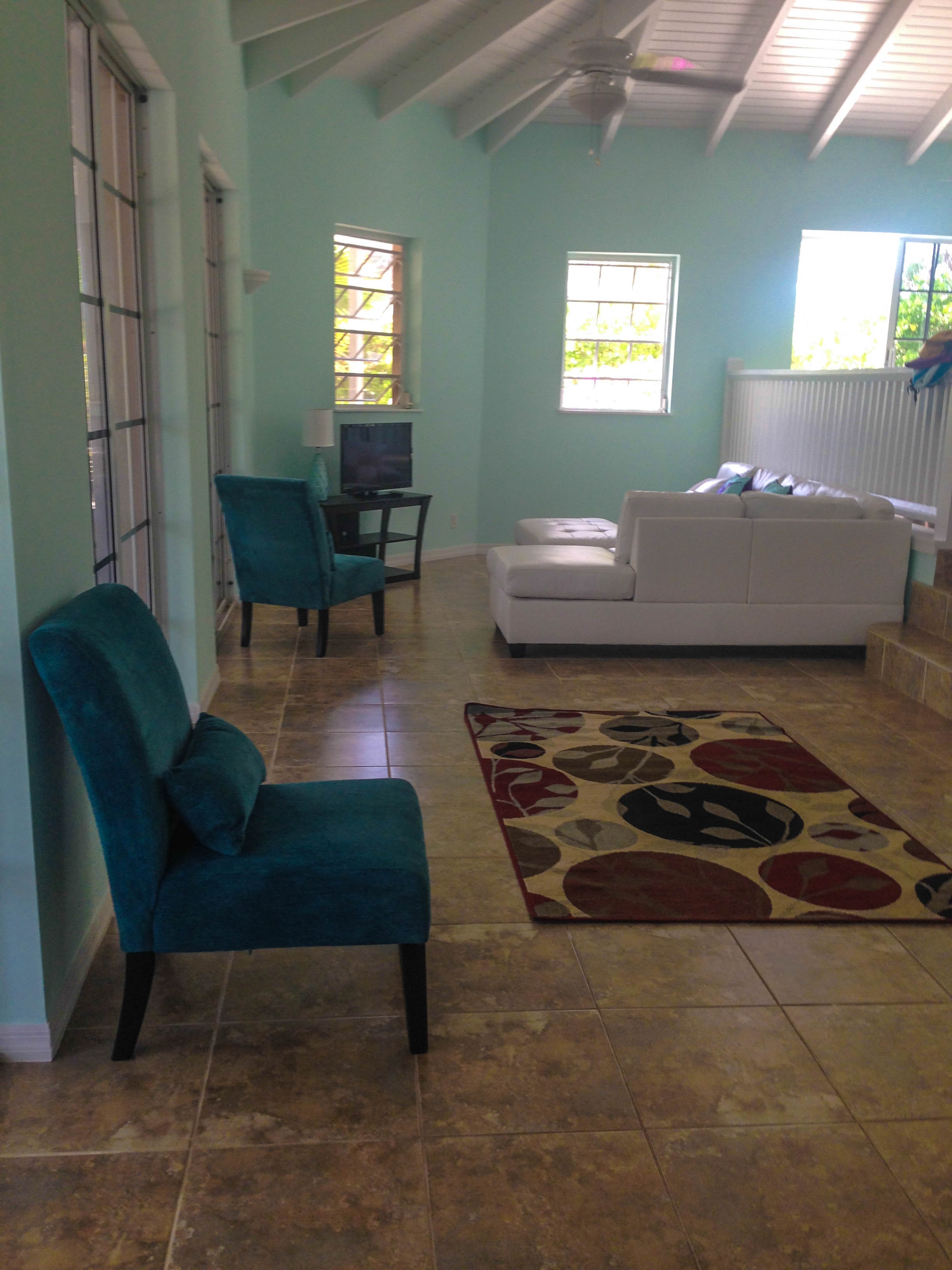 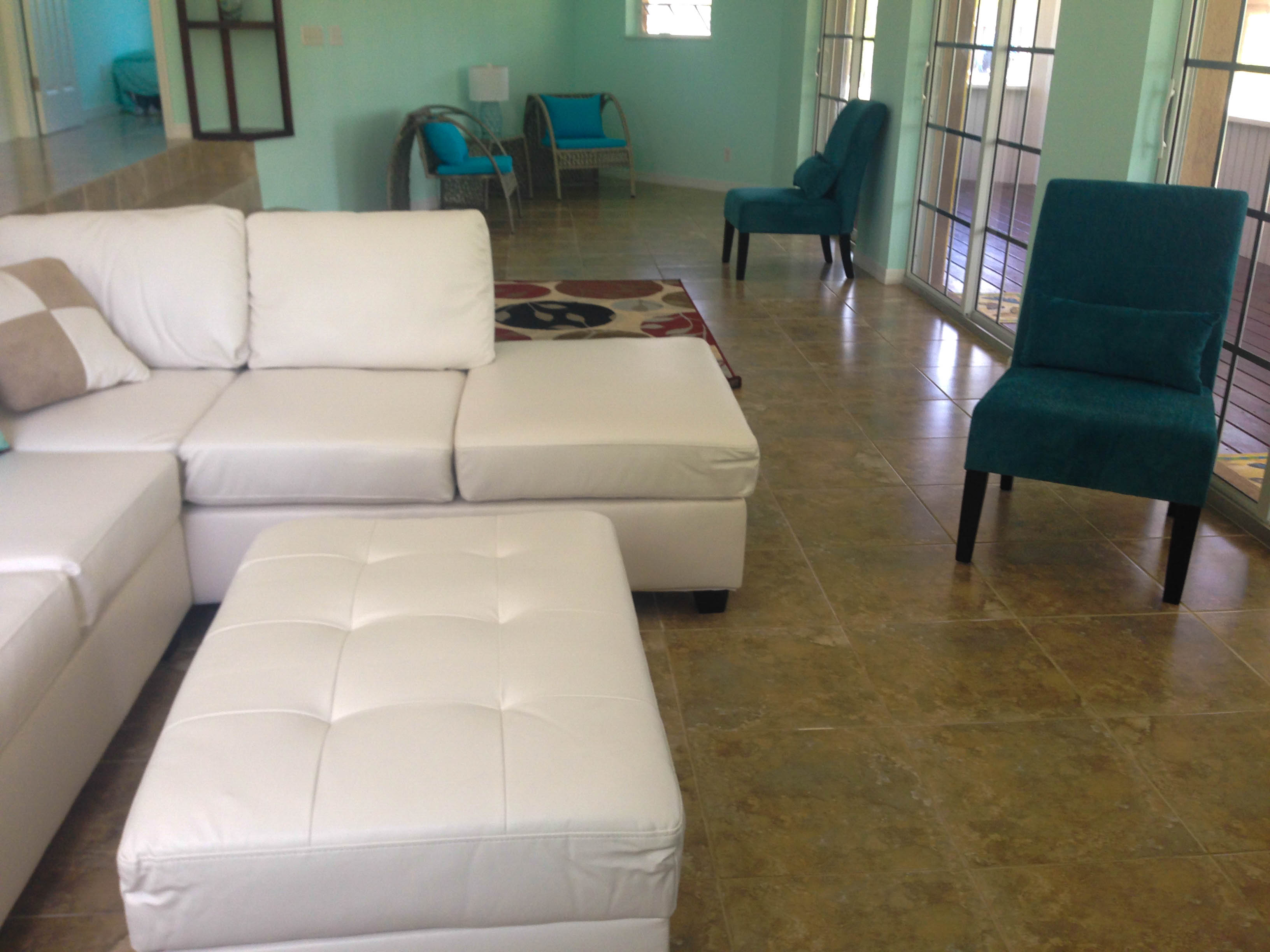 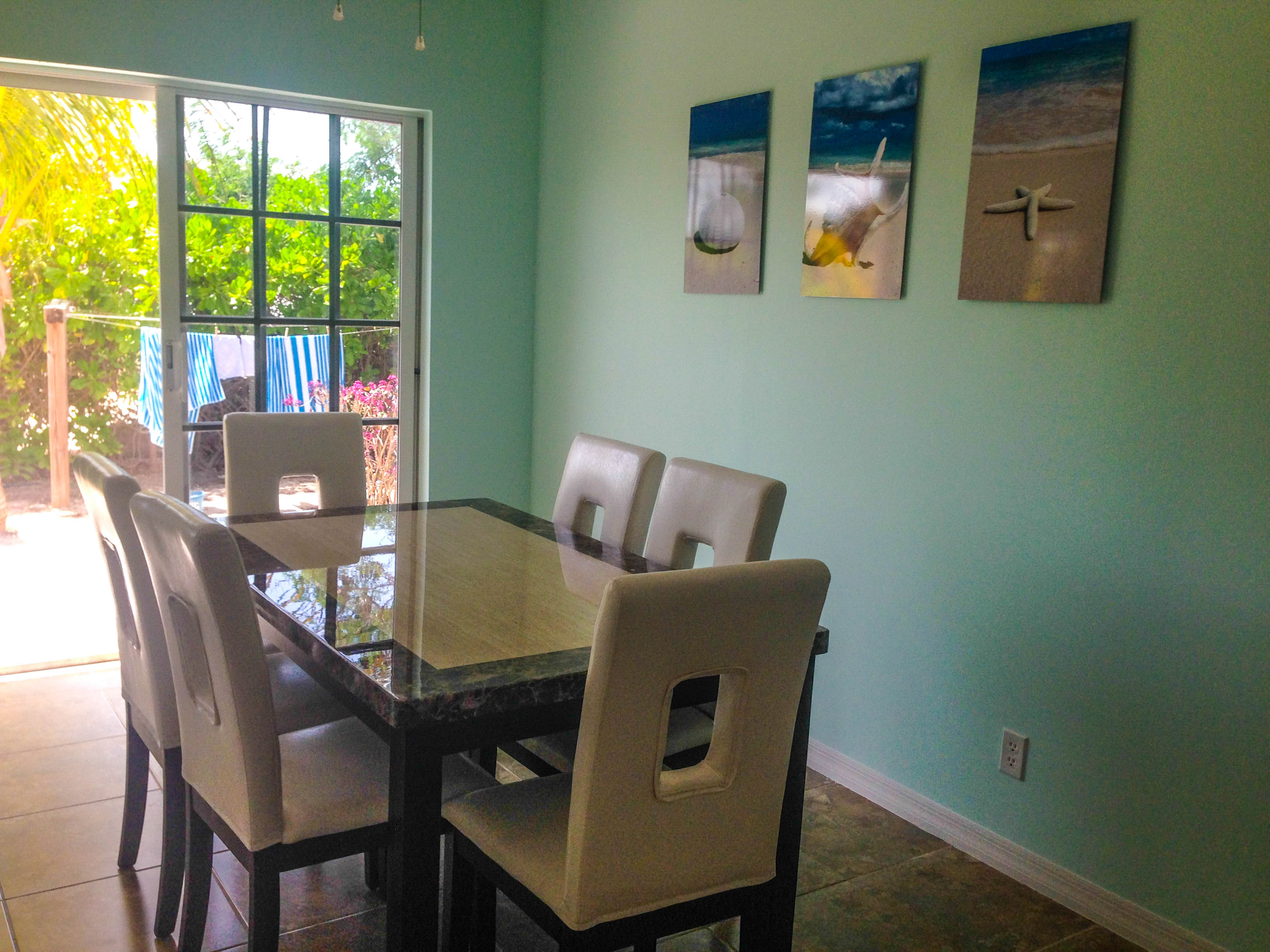