With its glorious natural scenery, excellent climate, welcoming culture, and excellent standards of living, Brazil is quickly gaining a reputation as one of the most desirable places across the world to live or visit. On offer here is a chance to make a smart financial investment in this magnificent part of the world.

The Vale da Boa Esperança condominium is considered the most exclusive and refined in this region, offering safe spaces guarded by a private security team. It’s perfect for walks and bike rides, in the midst of pure air, waterfall baths, and the view of beautiful mountain landscapes between Itaipava and Teresópolis.

The house is an invitation for those who want to sleep well, relax and enjoy the good gastronomy of the Serra, as well as go hiking or cycling.

This property is in one of the most famous gated communities in Itaipava, Petropolis, Itaipava is the preferred winter holiday destination for the elite of Rio de Janeiro. It is about 1 hour and a half drive from Rio.

It consists of the whole Valey the `valley of good hope`. With three guarded entrances, it has 24-hour manned protection.

It consists of a Villa and a guest house. In total there are 4 bedrooms ( 2 Suites and 2 bidets), 6 bathrooms, 1 office, a Gym, a laundry room,a 25square meters storage space, 3 fireplaces, 1 jacuzzi, 1 sauna, 4 air conditioner, 1 wine rack for 280 bottles, Fiber Internet, it is connected to two independent communal water supplies with a total of 15 000 liters of storage space (water is free of charge), it has three phase electricity. Within the gated community, there is a big river that forms a big communal swimming space within a forest-like atmosphere.

Petropolis was originally selected as the place of his Palace by the King of Portugal Pedro II because its average temperature is about 4 degrees lower than the temperature of Rio de Janeiro. Today his Palace is a beautiful museum well worth visiting. In Itaipava which is 7 Km from the house, there is at least 4 big high-end supermarkets, where you can buy all imported and local food (such as the `Pao de Açucar`). Teresopolis is another interesting town to visit about 40 minutes by car from here with a marvelous view of pristine mountains.

Petrópolis is a Brazilian city north of Rio de Janeiro. Bordering the Serra dos Órgãos National Park, with its forested peaks and waterfalls, it’s known as a mountain retreat for Rio residents. In the center, the Imperial Museum displays period furnishings in the former palace of 19th-century emperor Dom Pedro II. Nearby, the huge São Pedro de Alcântara Cathedral houses the mausoleum of the emperor and his wife.
Imperial Museum of Brazil
The Imperial Museum of Brazil was once the summer home of the former emperor, Pedro II. The large pink and white building is nowadays one of the most visited museums in the country, with historical displays including a huge golden crown and an exhibition of contemporary art. To protect the historical floor, guests have to wear specially-provided slippers to enter and it is prohibited to take photos of the inside.

Palacio Quitandinha
Built between 1941 and 1946, the Palacio Quitandinha was once a luxury resort hotel and hosted several famous stars such as Carmen Miranda and Walt Disney. Nowadays, it is a cultural center and a popular tourist attraction. The building is open to the public, allowing visitors to either explore the inside or simply sit in the beautiful surrounding lawns and admire the stunning facade of the building.

The Serra dos Órgãos National Park
This huge national park contains the Serra dos Órgãos mountain range and protects the city’s natural freshwater sources. There are over 10 peaks there higher than 2,000 meters and the most famous rock formation is the distinctive Dedo de Deus (God’s Finger) that appears to be a large index finger pointing into the sky. The park affords wonderful forest hikes, mountainous landscapes, and a collection of waterfalls and natural pools

• 405m2 of living space
• 3225m2 land plot
• 4 Bedrooms
• 6 Bathrooms
• Stunning Views
• Private Garden
• Private Parking
• Private Pool
• Close to essential amenities like such as supermarkets and pharmacies
• Close to many excellent bars and restaurants
• Great base from which to discover other fantastic areas of Brazil
• Many excellent sports facilities, walking and cycling areas nearby

Luxury Villa Split into 6 Apartments For Sale in Istanbul Turkey 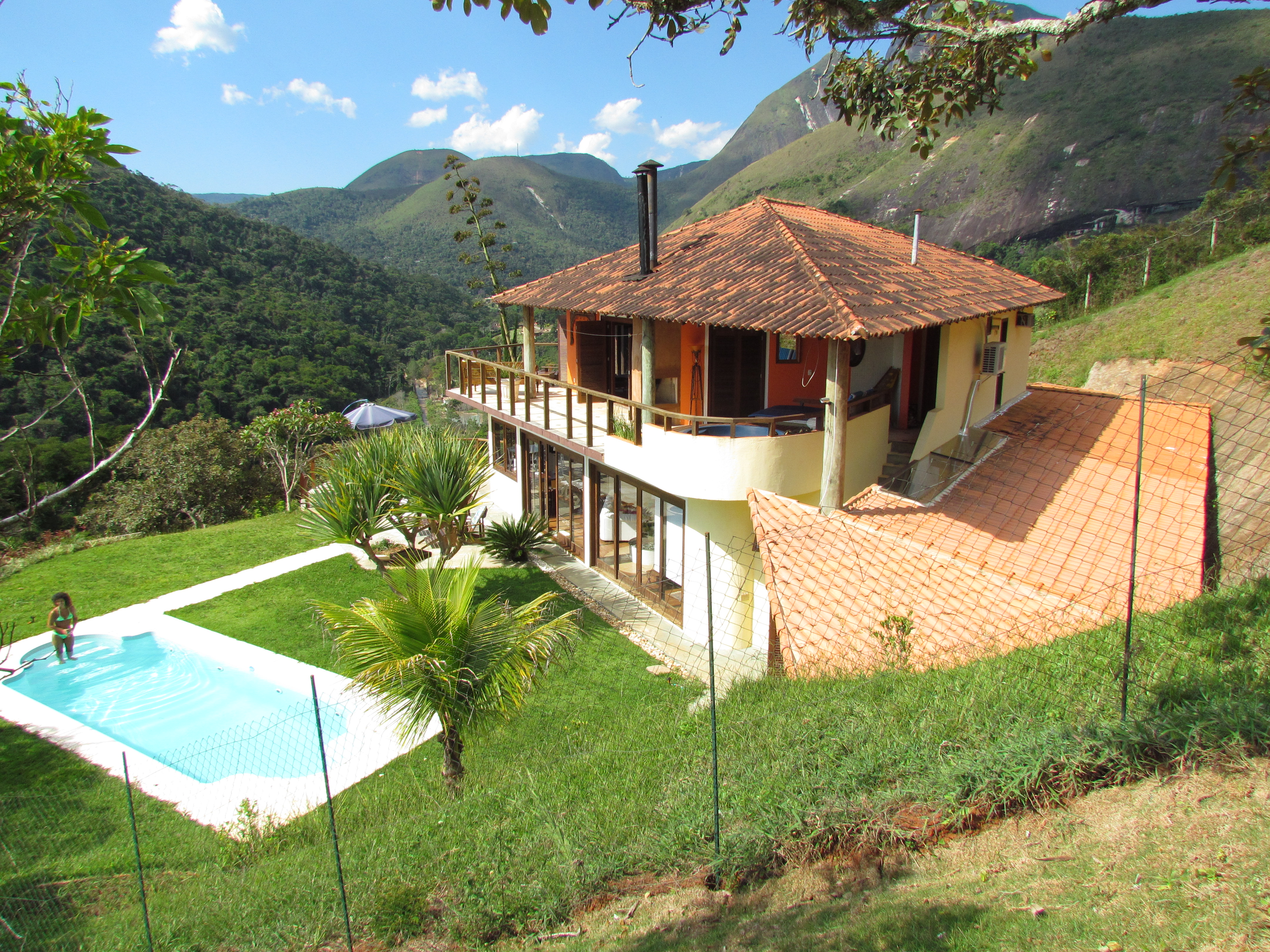 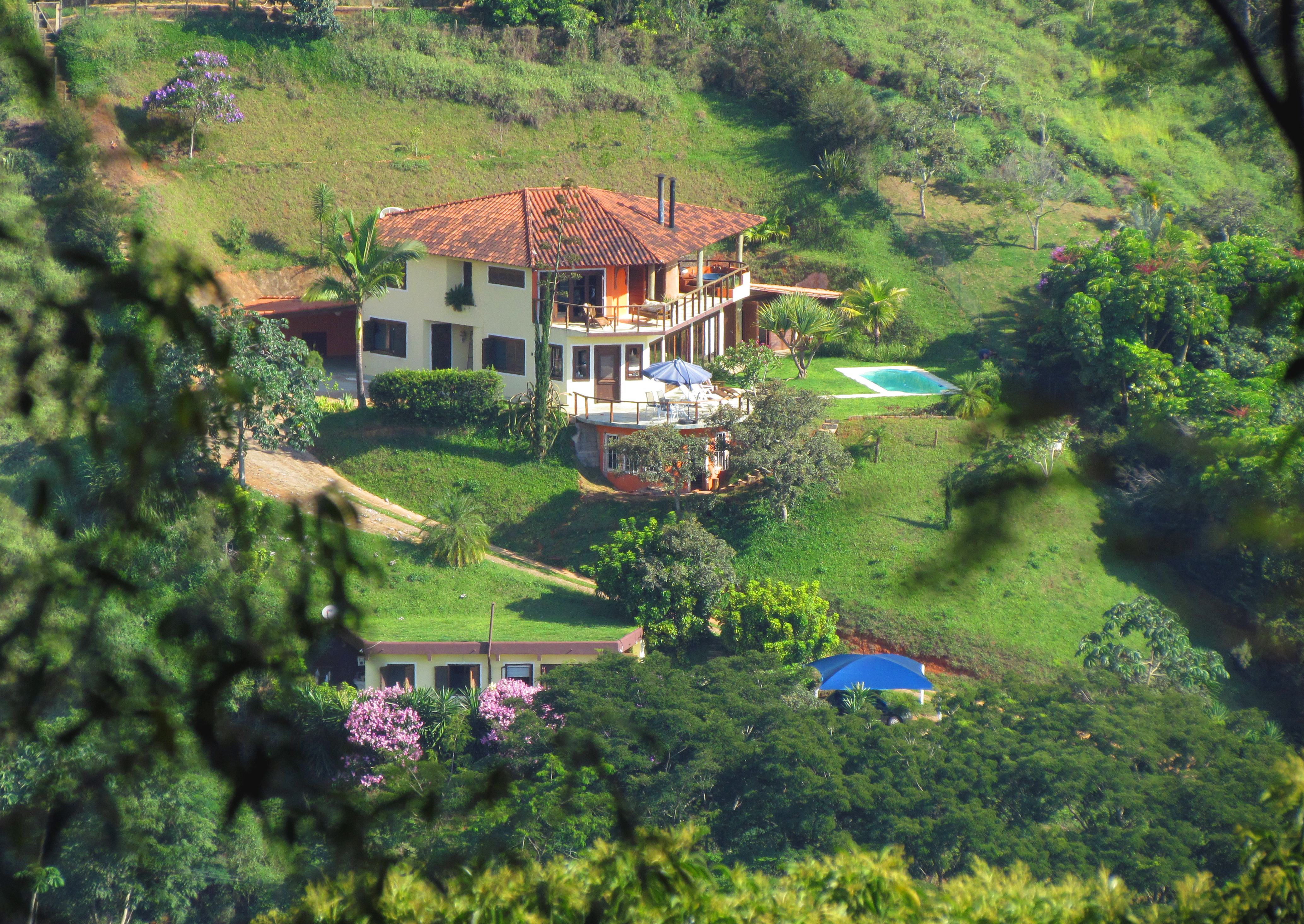 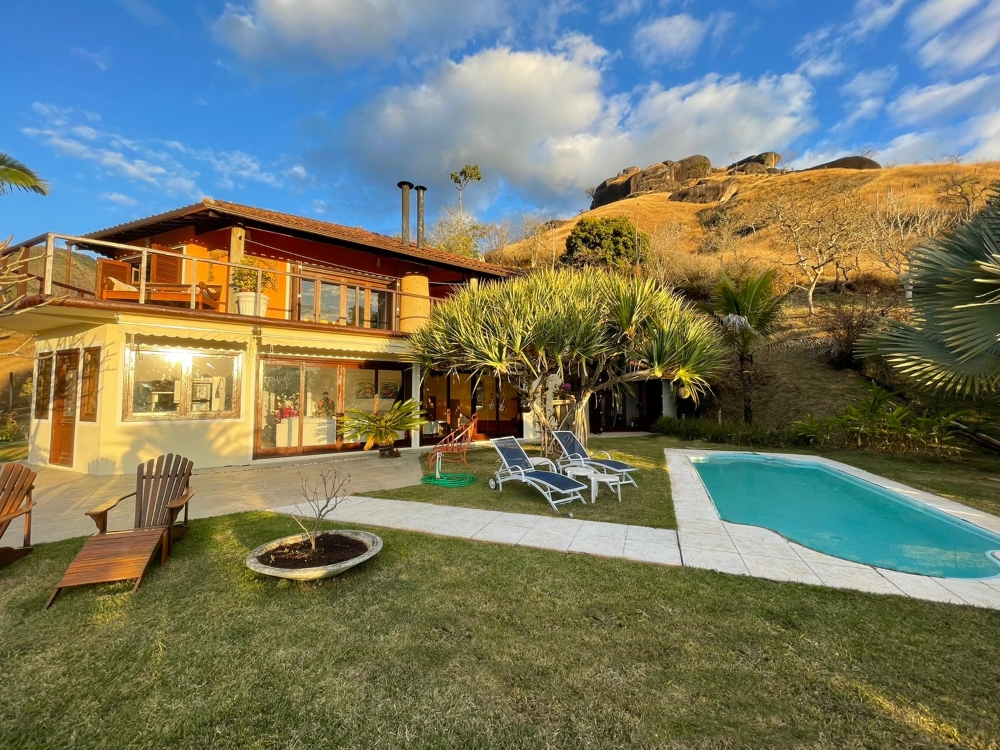 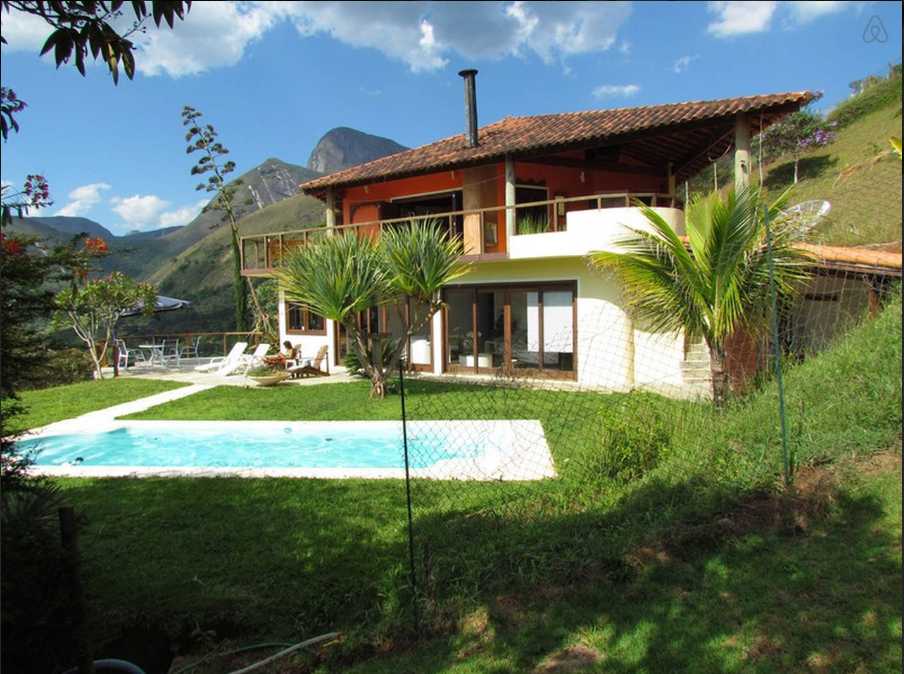 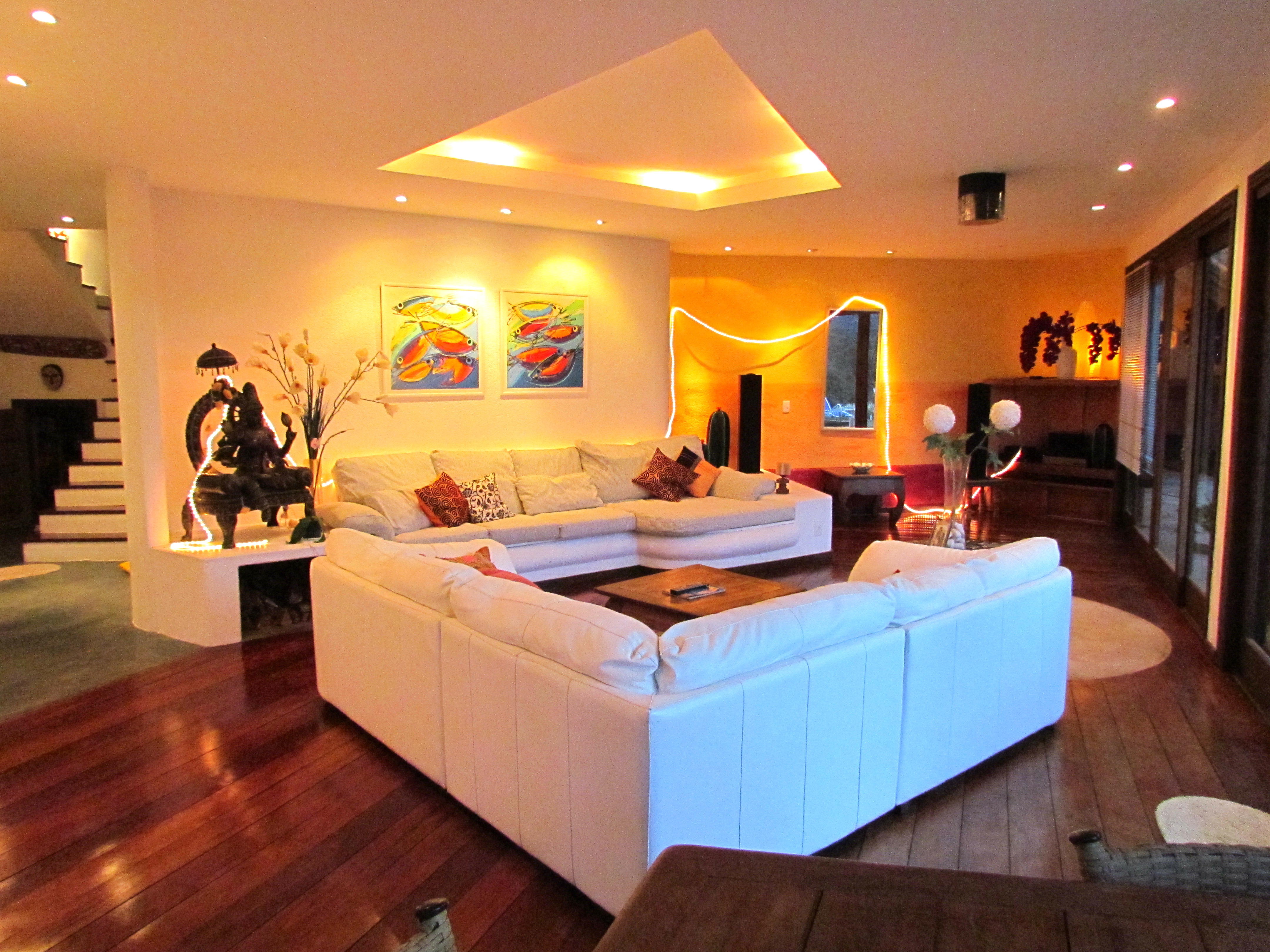 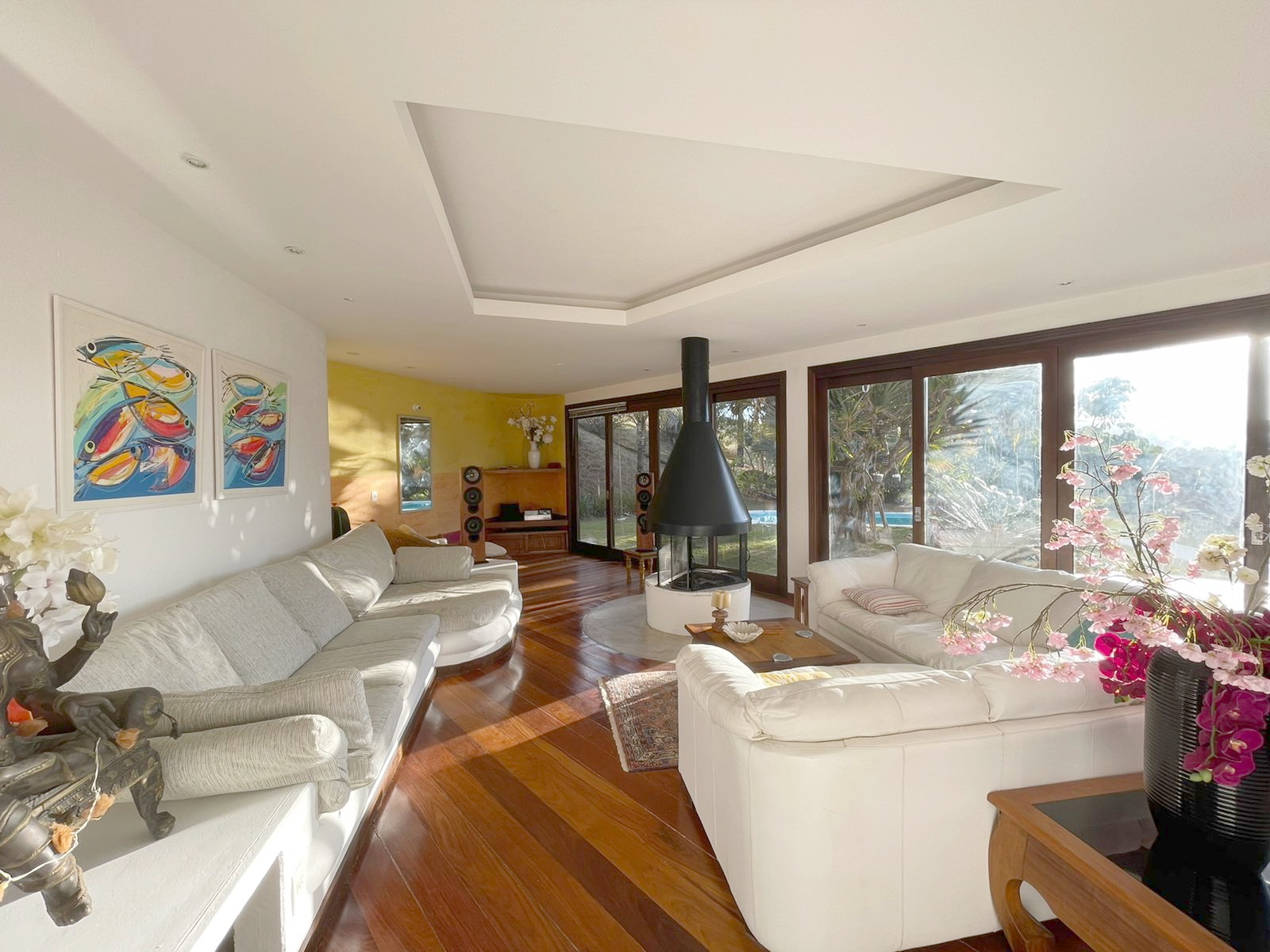 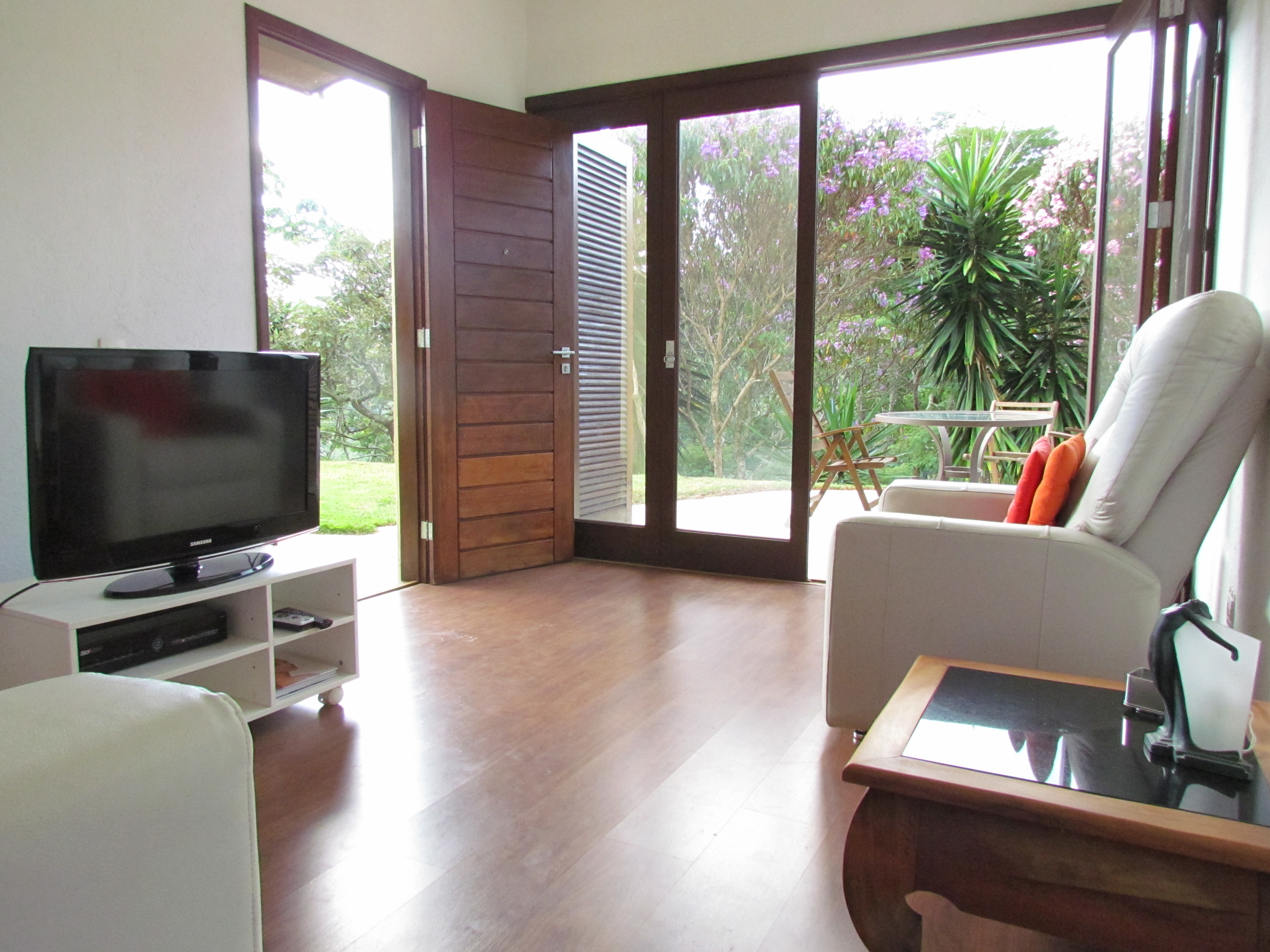 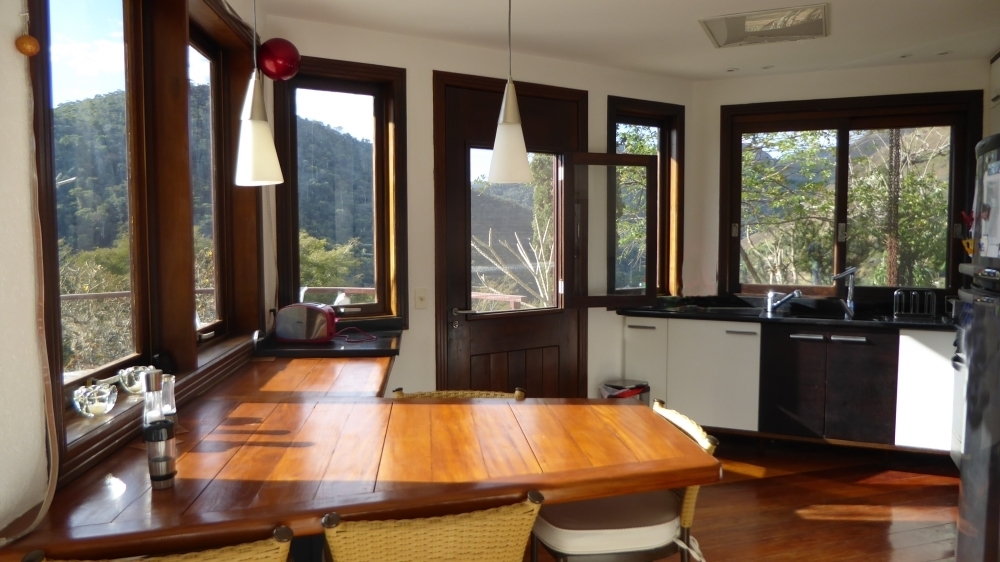 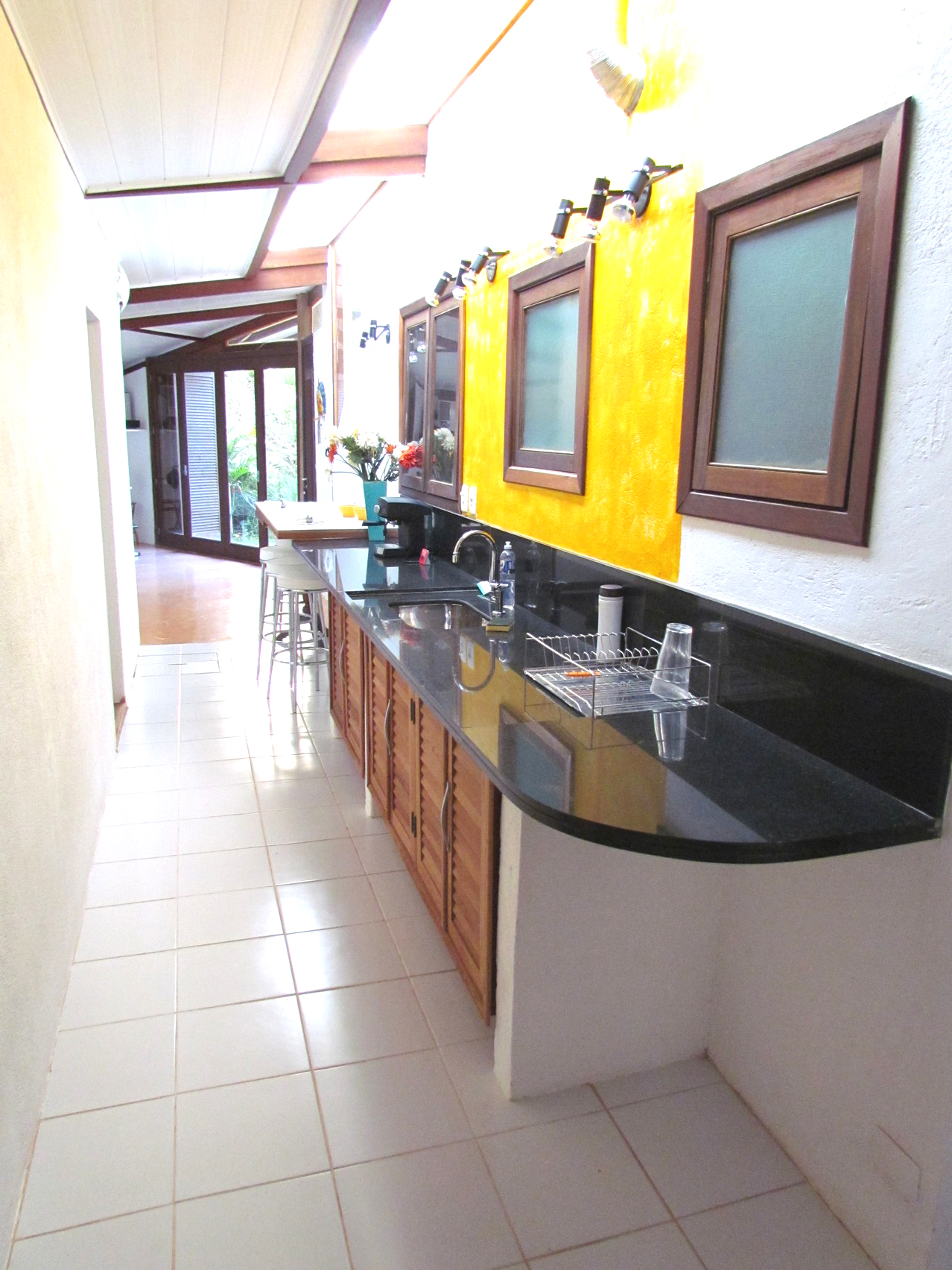 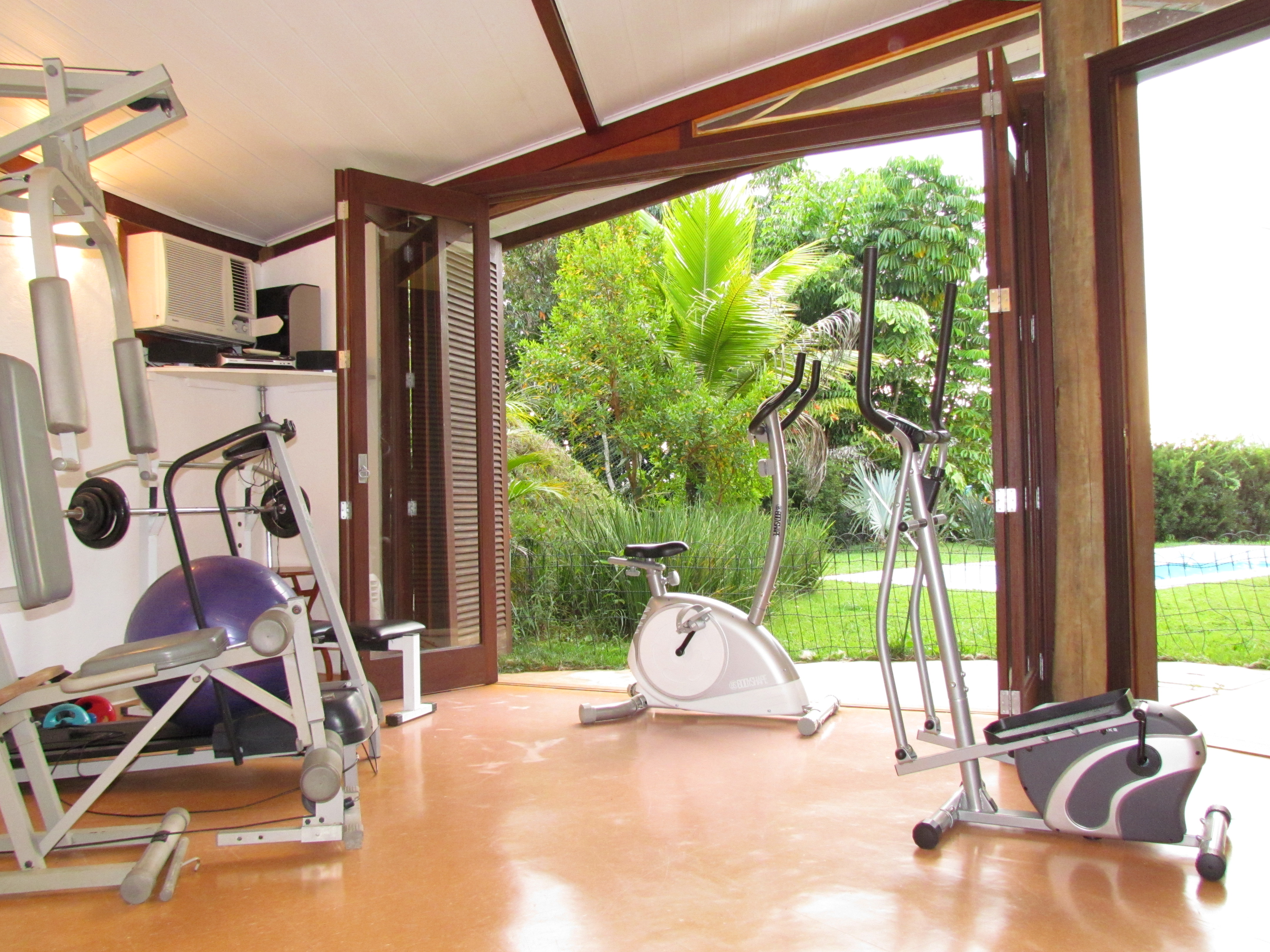 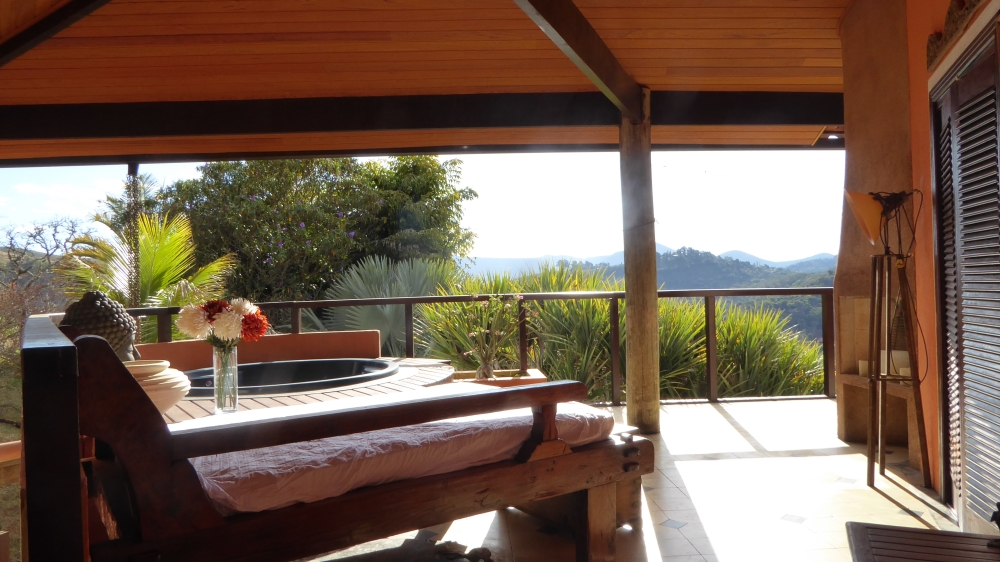 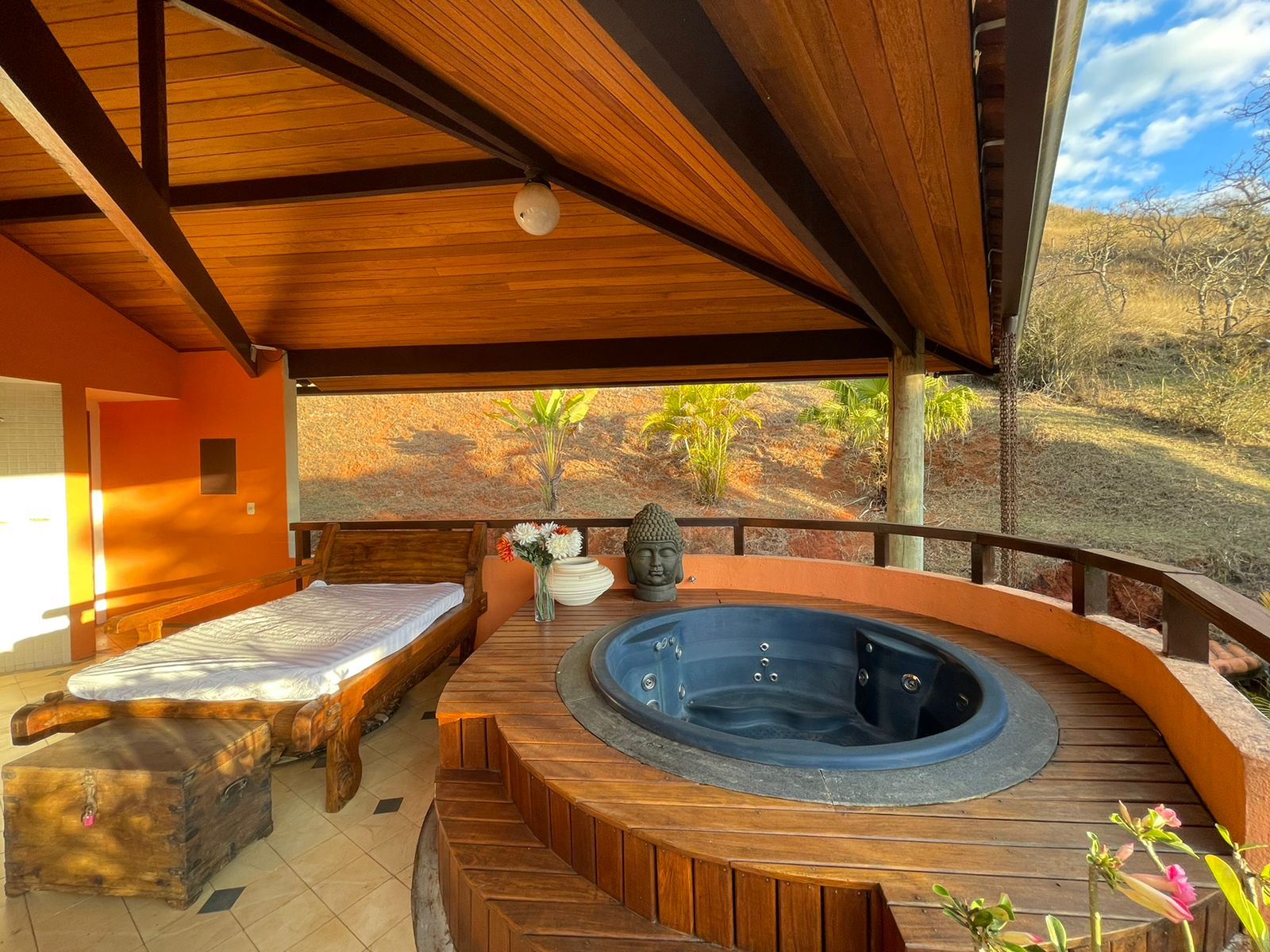 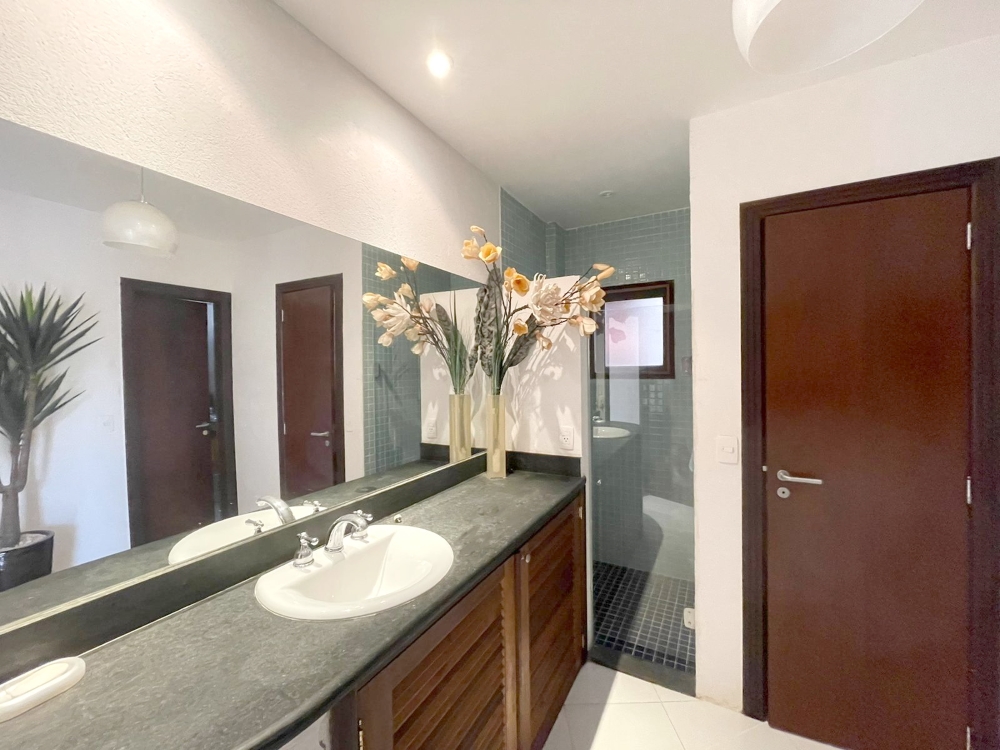 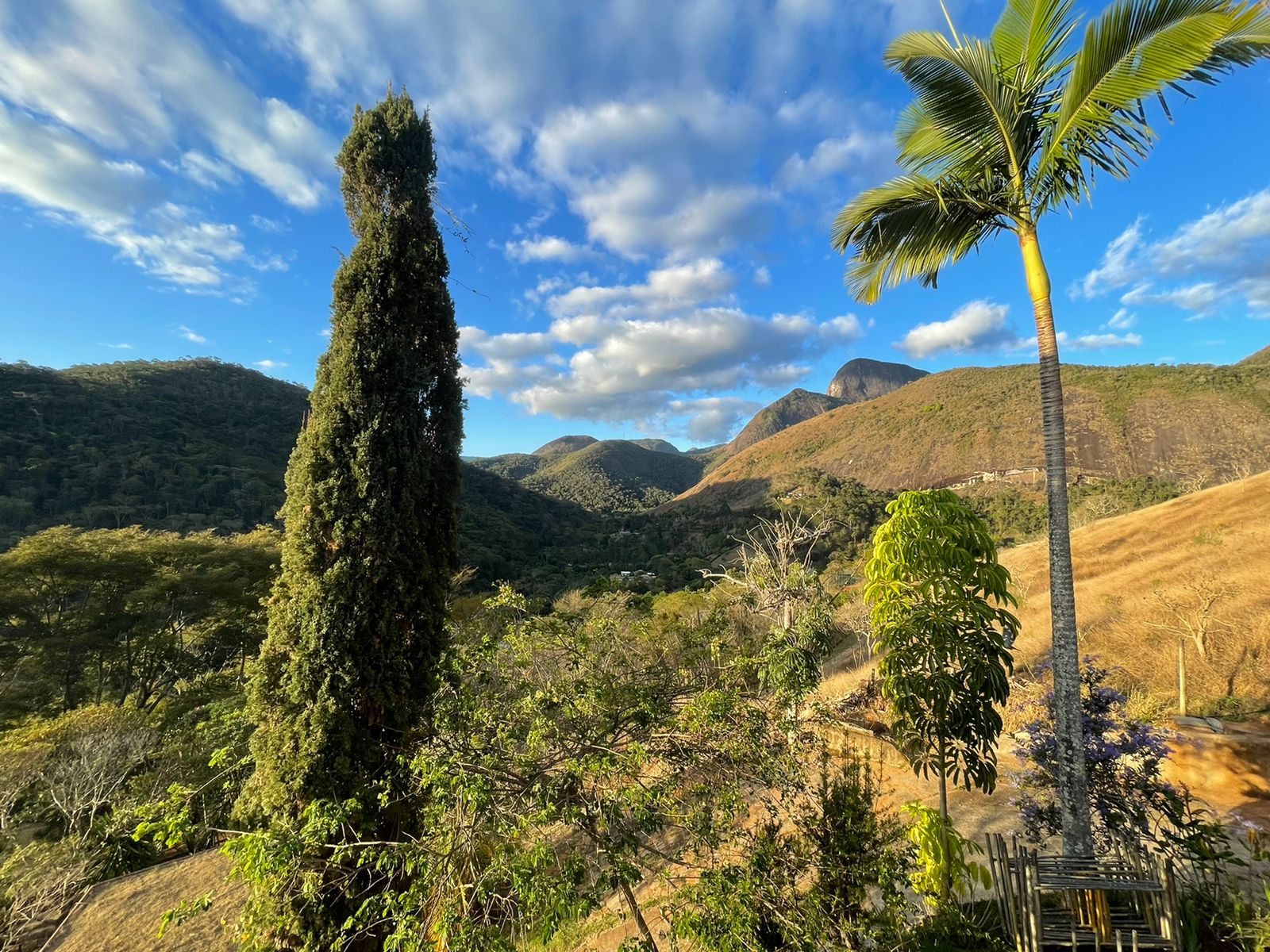 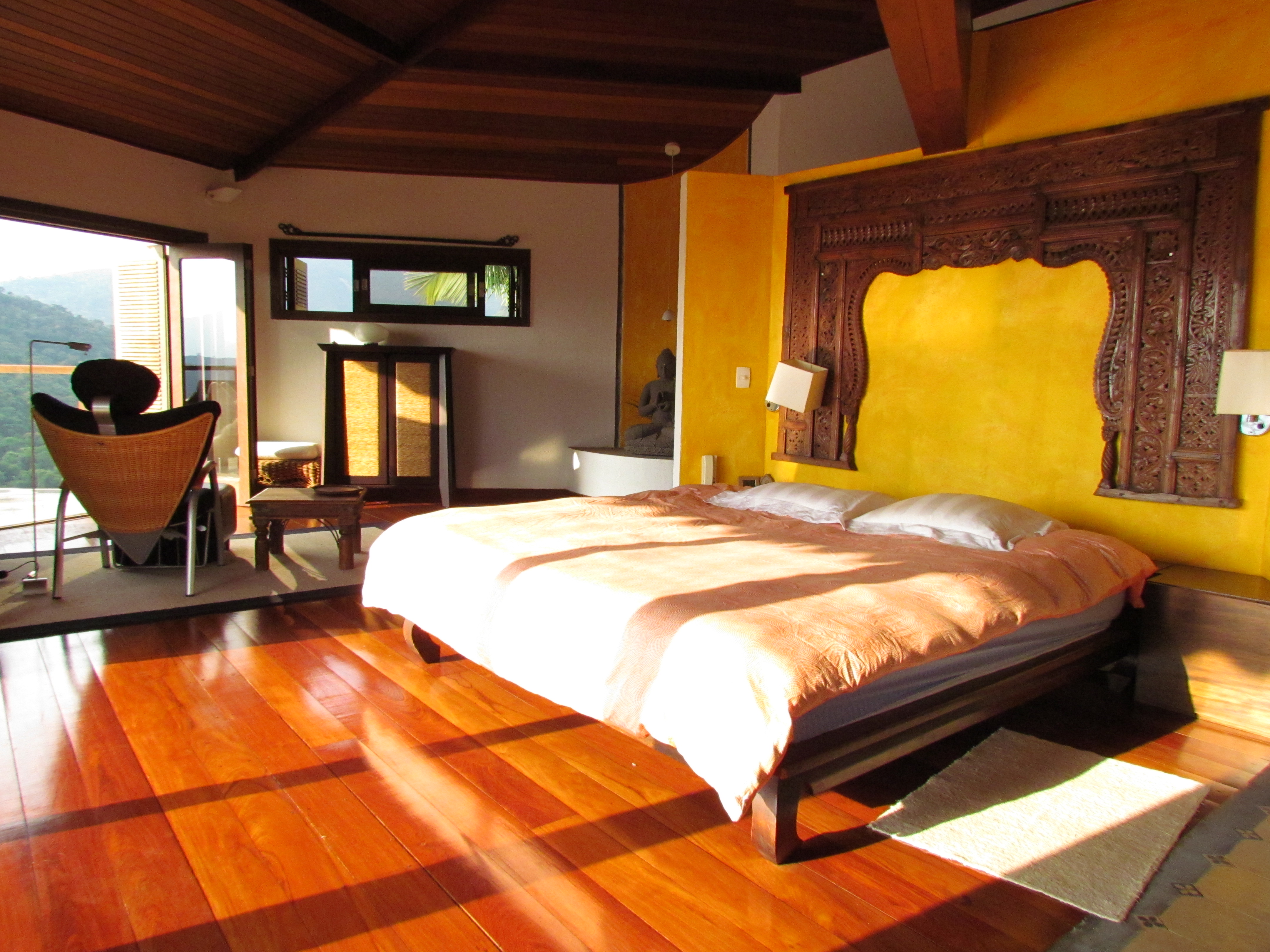 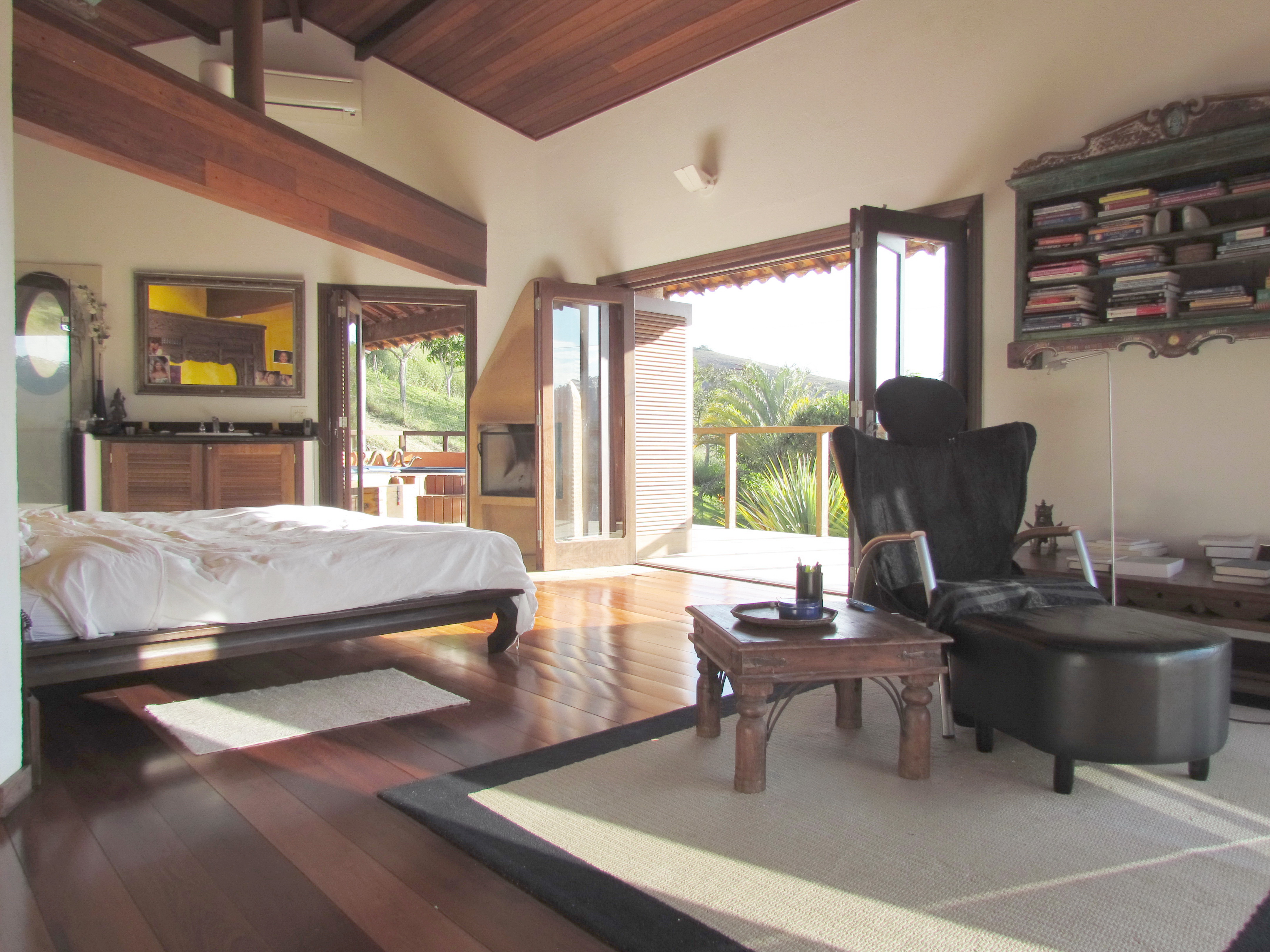 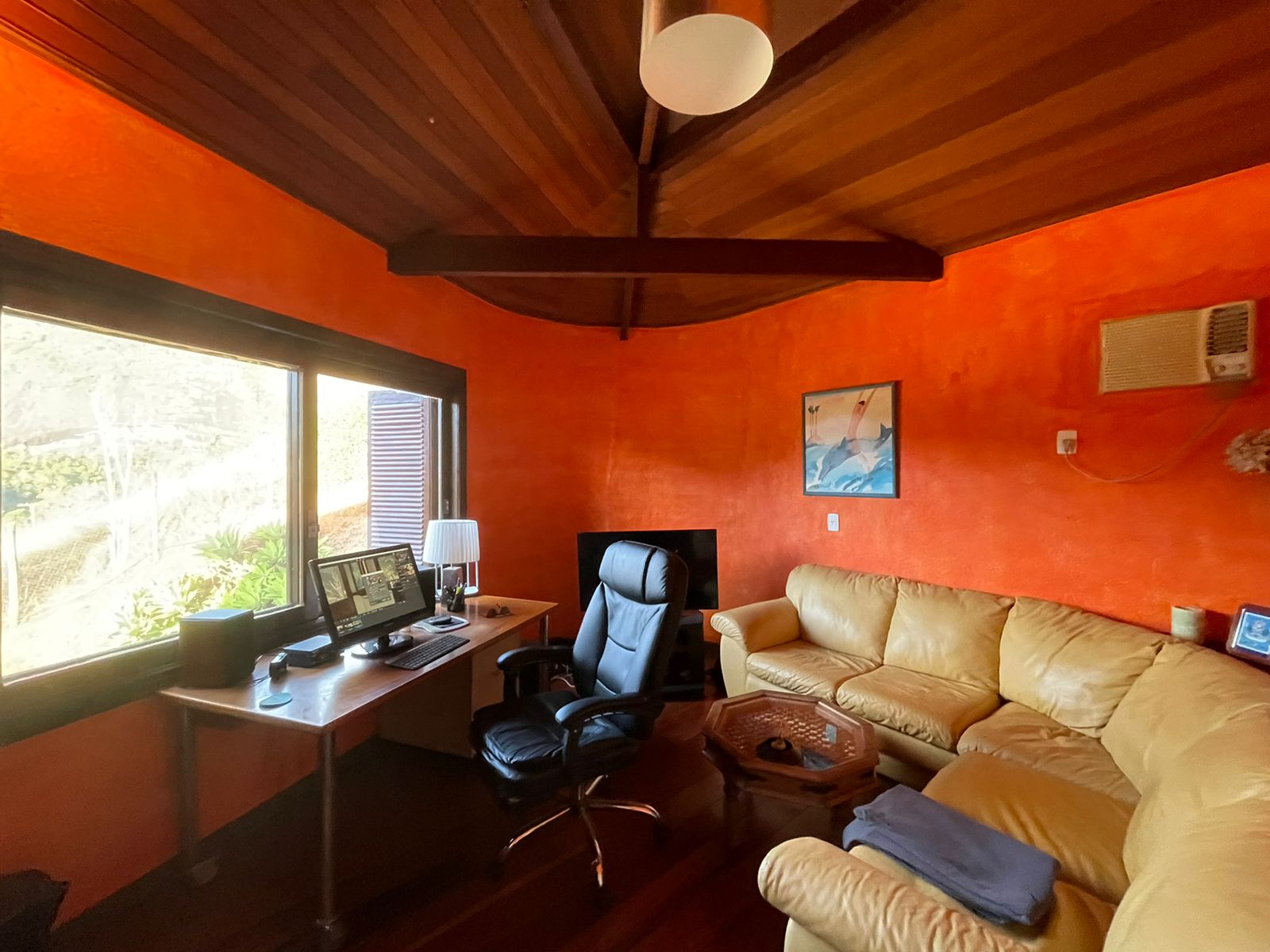 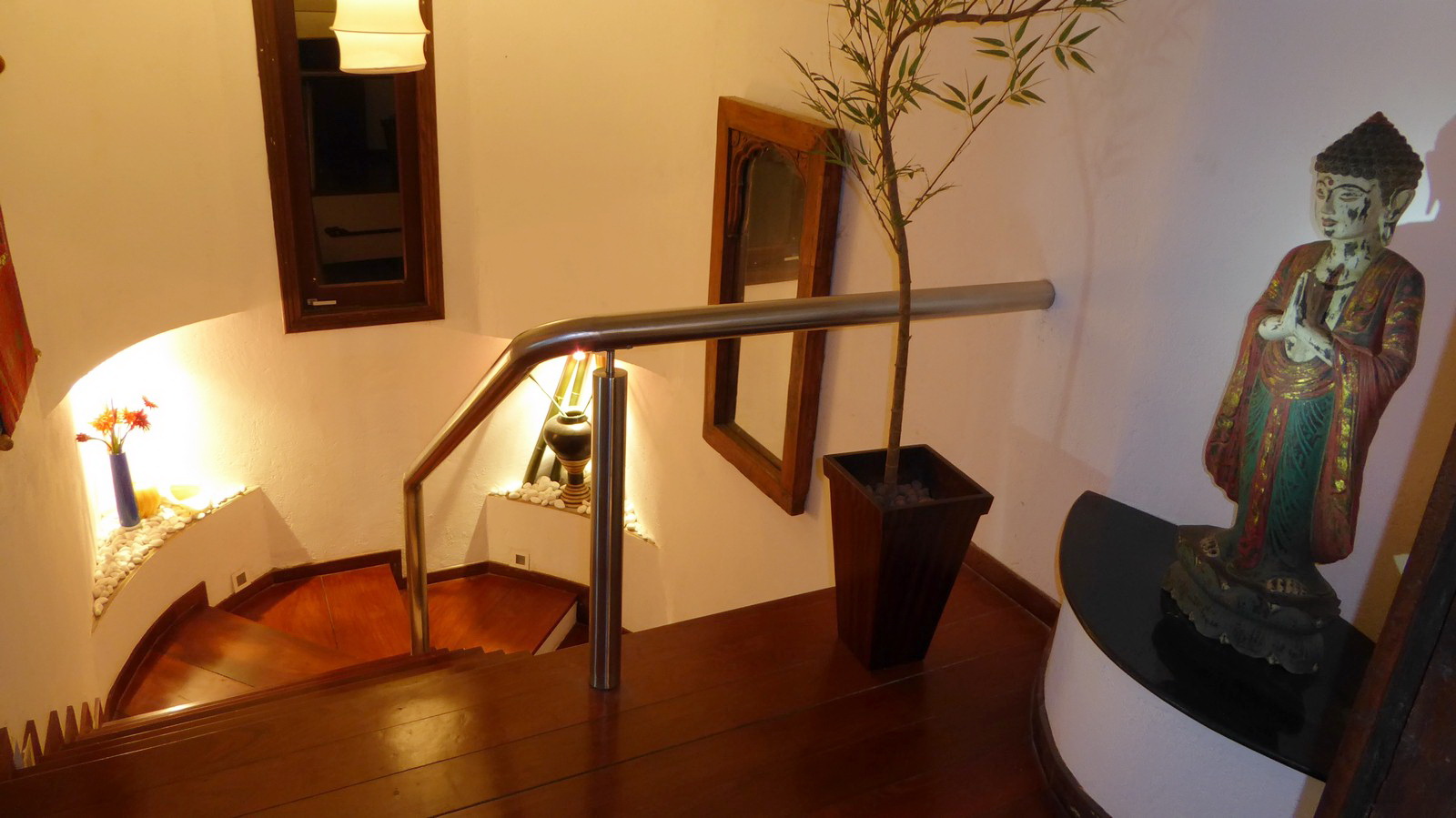 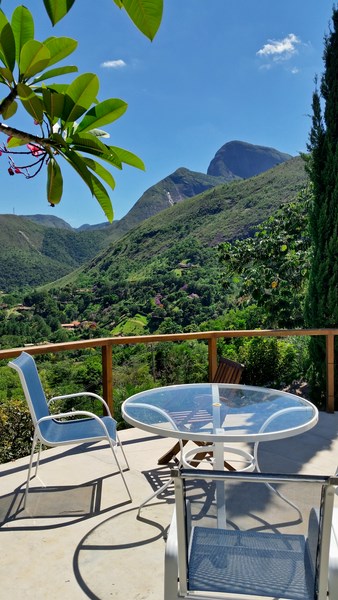 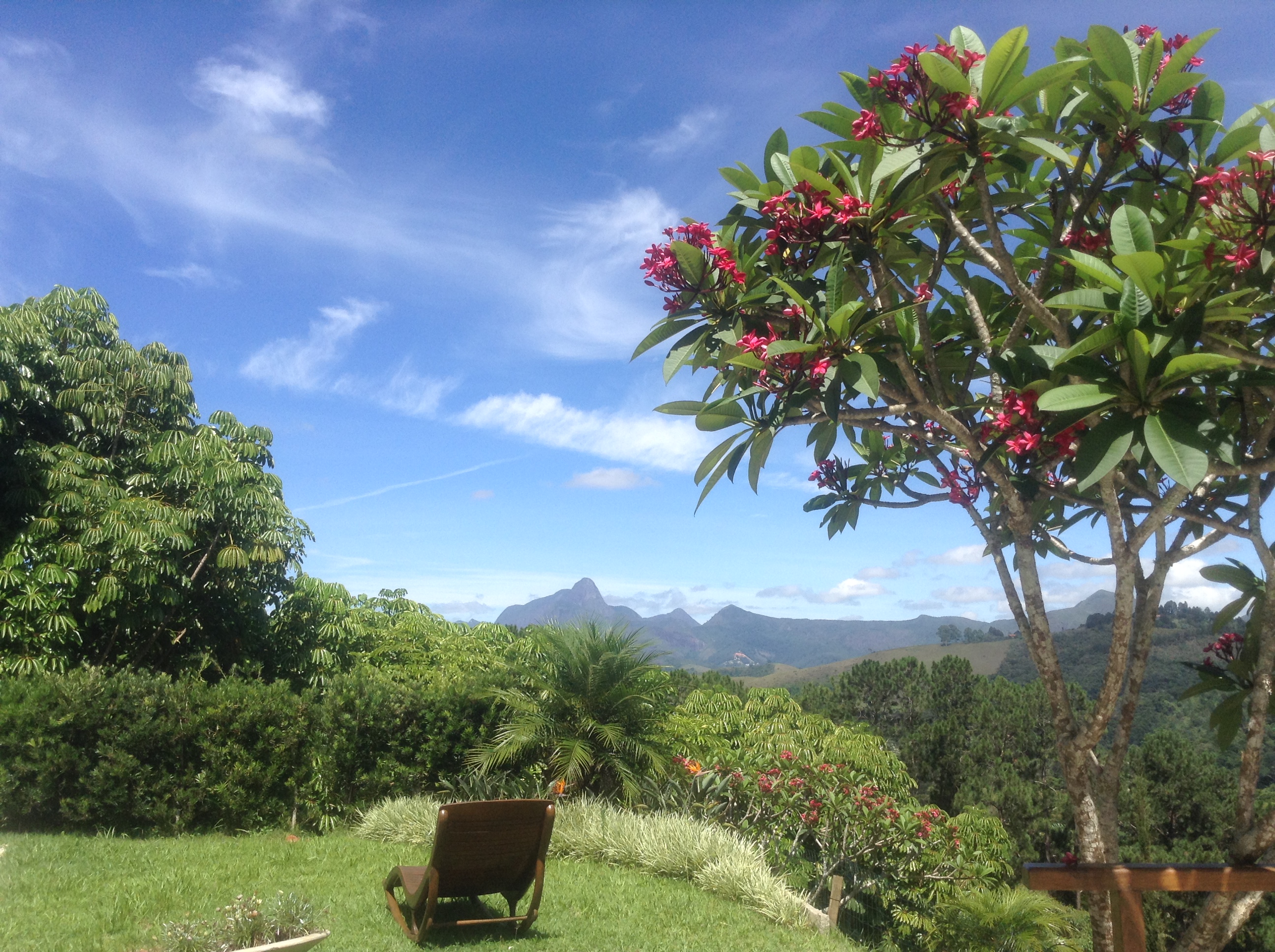