Here we present 16 plots of land totalling 60,000m2 in one of the most sought after areas of North Cyprus.

This region has recently become a thriving hub of Russian, Chinese and European investors and this is driving the price of land upwards.

We estimate by just investing in this land and sitting on it in 5 years time it is most likely to have increased 10 to 15 per cent in value going by the current trends in the area.

The land is also in a prime location for development.

Full deeds are available on request.

The Karpaz Dipkarpaz peninsula, the easternmost part of the island, is where the land tapers into a thin strip that stretches towards Turkey. Known as the panhandle of Cyprus it is a breathtaking adventure. Secluded beaches go on for miles, and the green of Cyprus blends with the turquoise of the Mediterranean. its lovely, unspoilt and gorgeous countryside, is so inviting that one can’t help falling in love with Karpaz at first sight.

Dipkarpaz is almost totally free from the heavy concentration of industry or people, making it one of the least polluted regions in Europe.

A natural treasure with its wildlife and its golden stretches of sand where visitors may have a whole beach to themselves, Karpaz is simply spectacular.

The area is famous for its wild donkeys, estimated to number around 1500, (although the animal’s shyness makes them difficult to count). Most of the donkeys now live in a fenced-off reserve on the eastern side of Dipkarpaz.

Only a few hours drive from Kyrenia or Nicosia, Karpaz is another world. it may lack some of the luxuries of the Kyrenia hotels, but it makes up for all such absences with its abundance of tiny fishermen’s wharves, wonderful sandy beaches, spectacular scenery, unique wildlife, on-the-water fish restaurants (which also serve all kinds of kebabs and Cypriot mezes of course) and more.

The locals of the many little villages of Dipkarpaz are some of the friendliest Cypriots you will meet. Ancient towns, ruins, tombs and several Byzantine churches scatter the peninsula waiting to be explored, making for great expeditions.

Dipkarpaz is the main settlement, and is the gateway to some of the areas most interesting ruins. The town is the home to North Cyprus’s largest community of Greek Cypriots, who chose to remain with their Turkish Cypriot neighbours after 1974, and their whitewashed Orthodox church rubs shoulders with the mosque overlooking the main square.

Cypriots have come to think of the beauty of the Karpaz as sacred, like the Apostolos Andreas Monastery at the tip of the peninsula. The monastery is a key religious site and the focus for Greek Cypriot pilgrimages on the important festivals of Orthodox Easter and St Andrew’s day. A fortified monastery stood on this craggy shoreline in the 12th century, from where isaac Commenos negotiated his surrender to Richard the Lionheart. The oldest surviving building is a 15th-century seaside chapel, now essentially a crypt below the main icon-decorated church.

To the north of Dipkarpaz lie the spectacular seafront ruins of Ayios Philon, part of what was once Carpasia. Stones from the ancient city were used to build a 10th-century church, the ruins of which still stand, and mosaics are still visible from a far earlier basilica.

Just five miles away are the remnants of Aphendrika, said to have been one of the island’s foremost cities, where you can see Cyprus’s oldest surviving domed church.

* 40 minutes to the airport 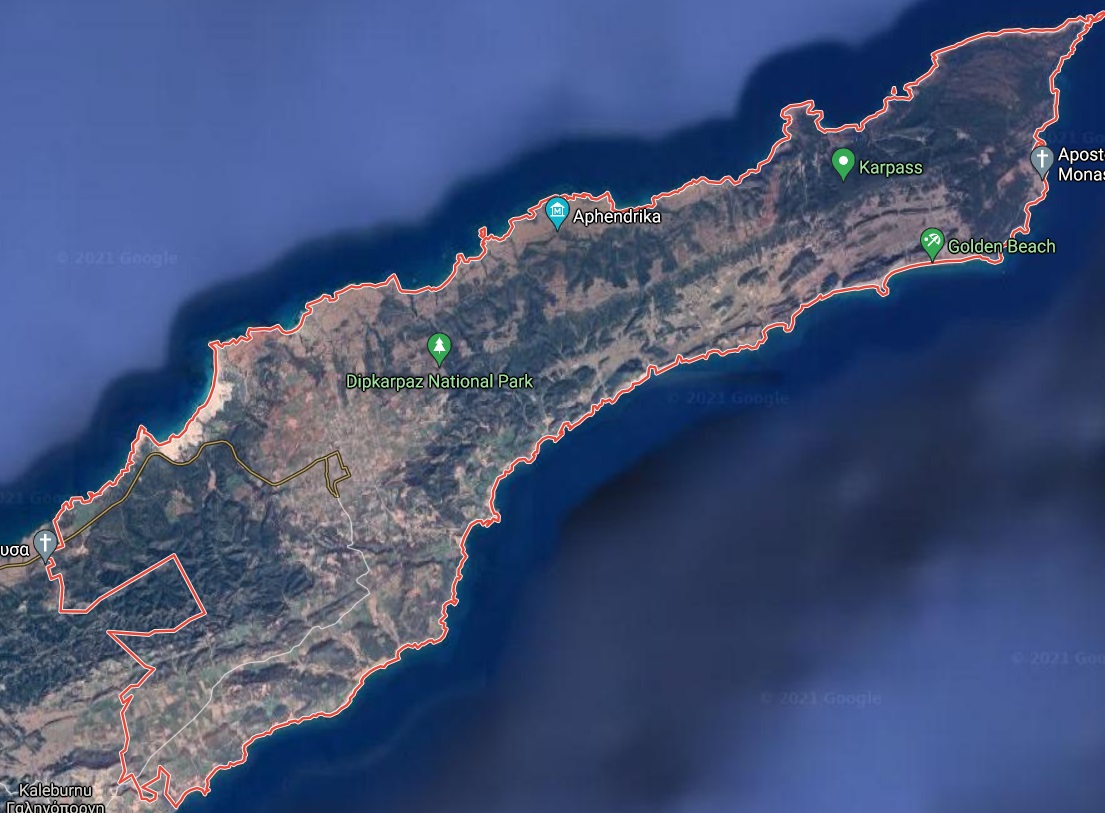 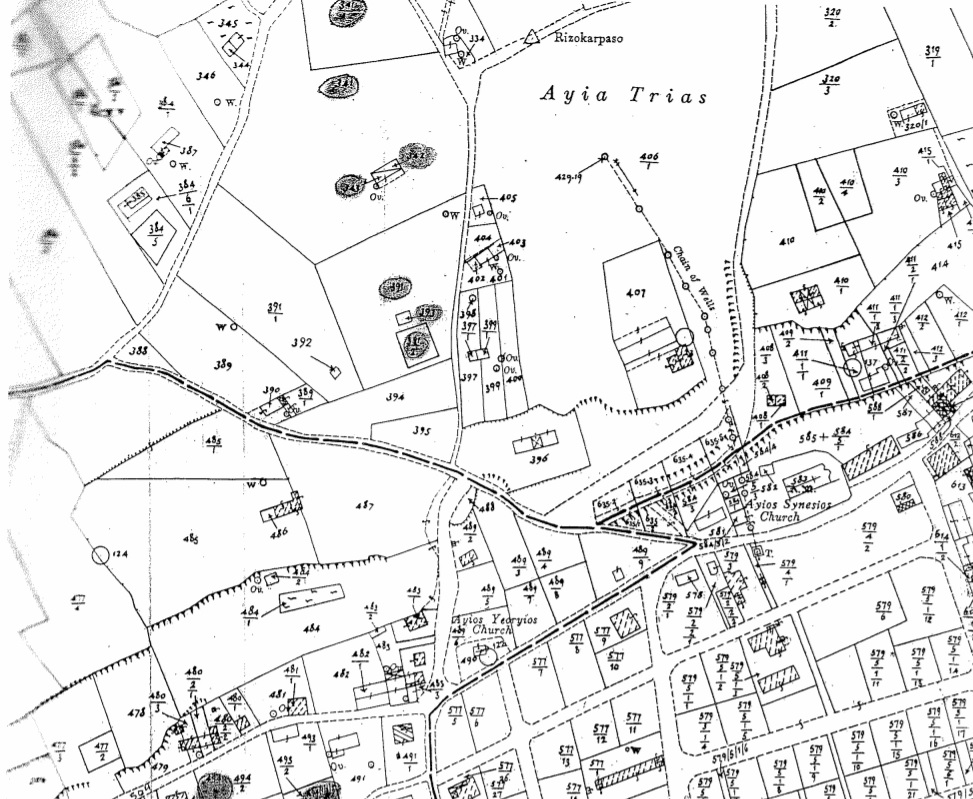 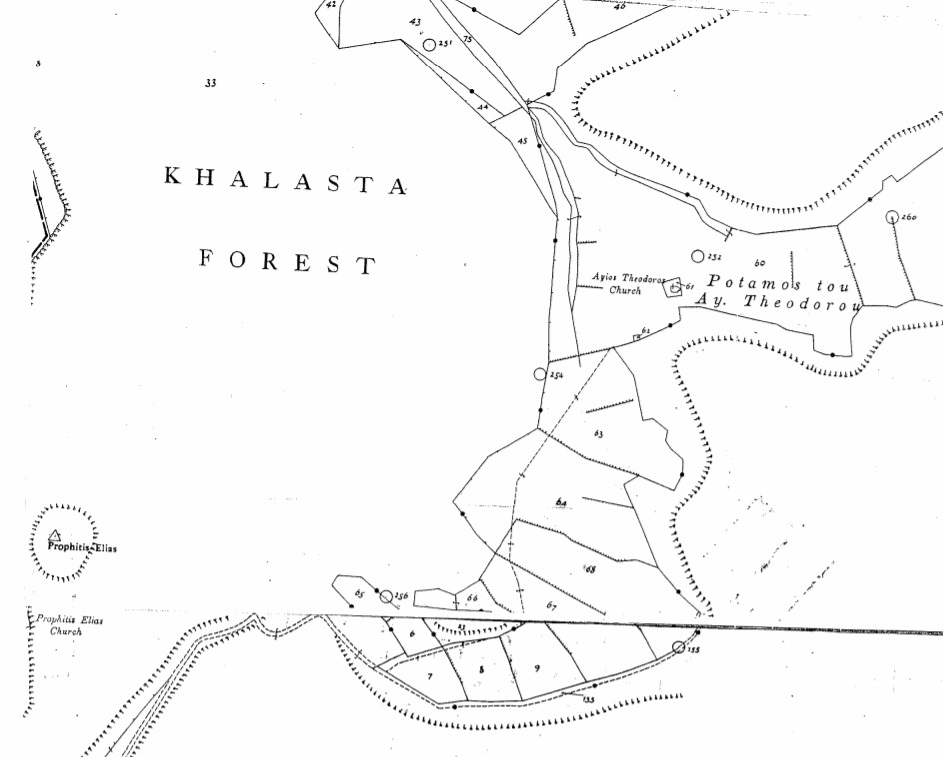 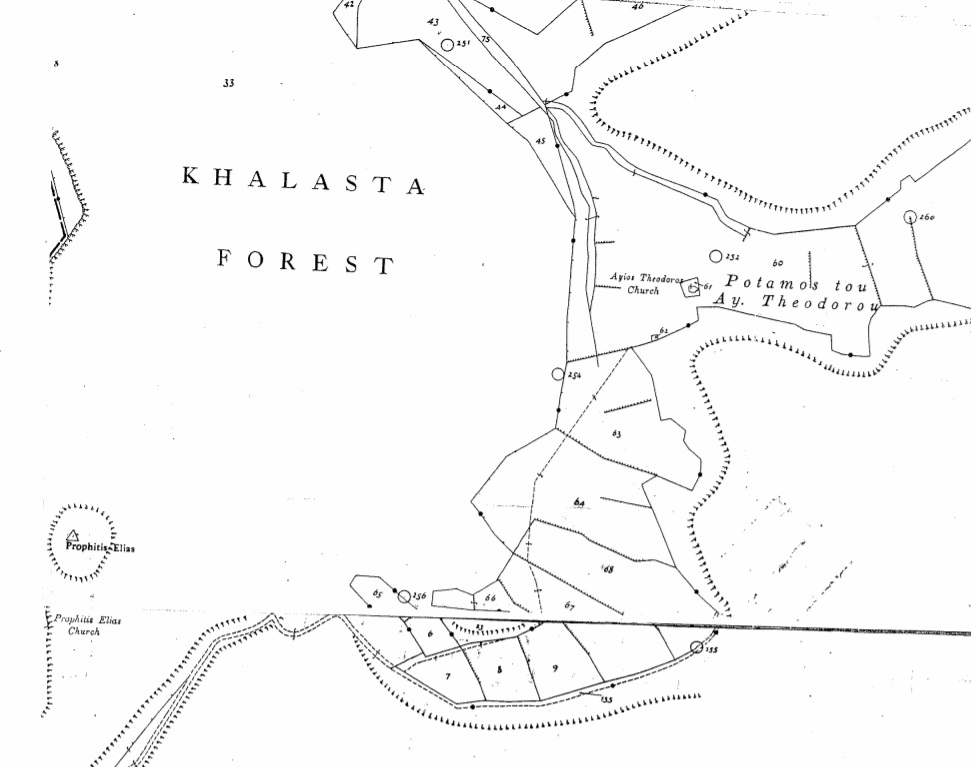