Renovation Project For Sale in Germany

Renovation Project For Sale in Germany

This project is situated in the village of Zuchau in Saxony-Anhalt region of Germany.

The house is in a poor state and was constructed in 1900 with 4 bedrooms and 4 bathrooms.

This is the perfect site for potential redevelopment or complete renovation of the existing buildings.

Saxony-Anhalt covers an area of 20,447.7 square kilometres (7,894.9 sq mi)[3] and has a population of 2.23 million, 108.69 inhabitants per km2, making it the 8th-largest state in Germany by area and the 10th-largest by population. its capital is Magdeburg and its largest city is Halle (Saale). Saxony-Anhalt is surrounded by the states of Lower Saxony, Brandenburg, Saxony and Thuringia.

The state of Saxony-Anhalt originated in July 1945 after World War ii, when the Soviet army administration in Allied-occupied Germany formed it from the former Prussian Province of Saxony and the Free State of Anhalt. Saxony-Anhalt became part of the German Democratic Republic in 1947, but was dissolved in 1952 during administrative reforms and its territory divided into the districts of Halle and Magdeburg, with the city of Torgau joining the district of Leipzig. Saxony-Anhalt was re-established in 1990 following German reunification, excluding Torgau, and became one of the Federal Republic of Germany’s new states. 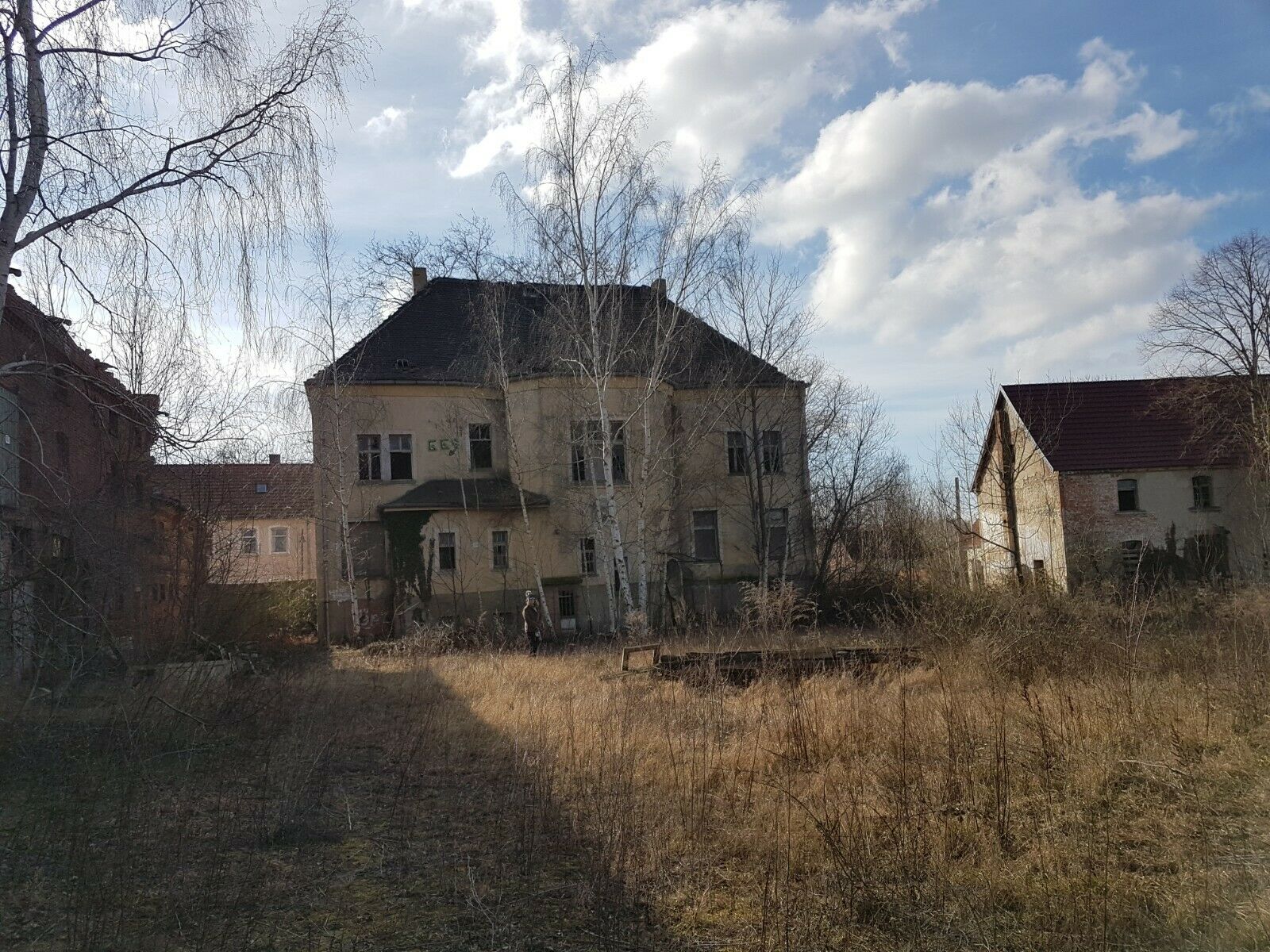 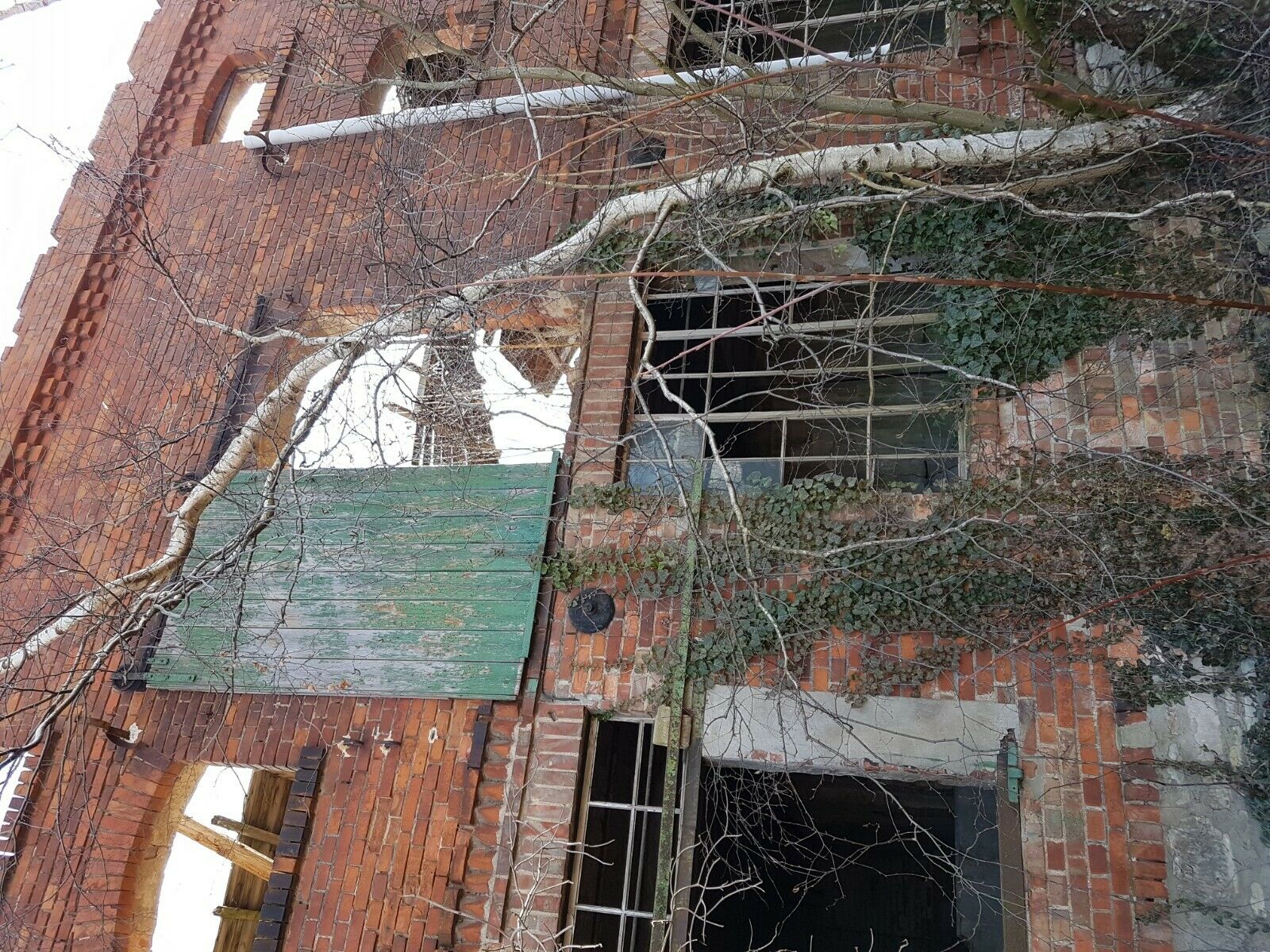 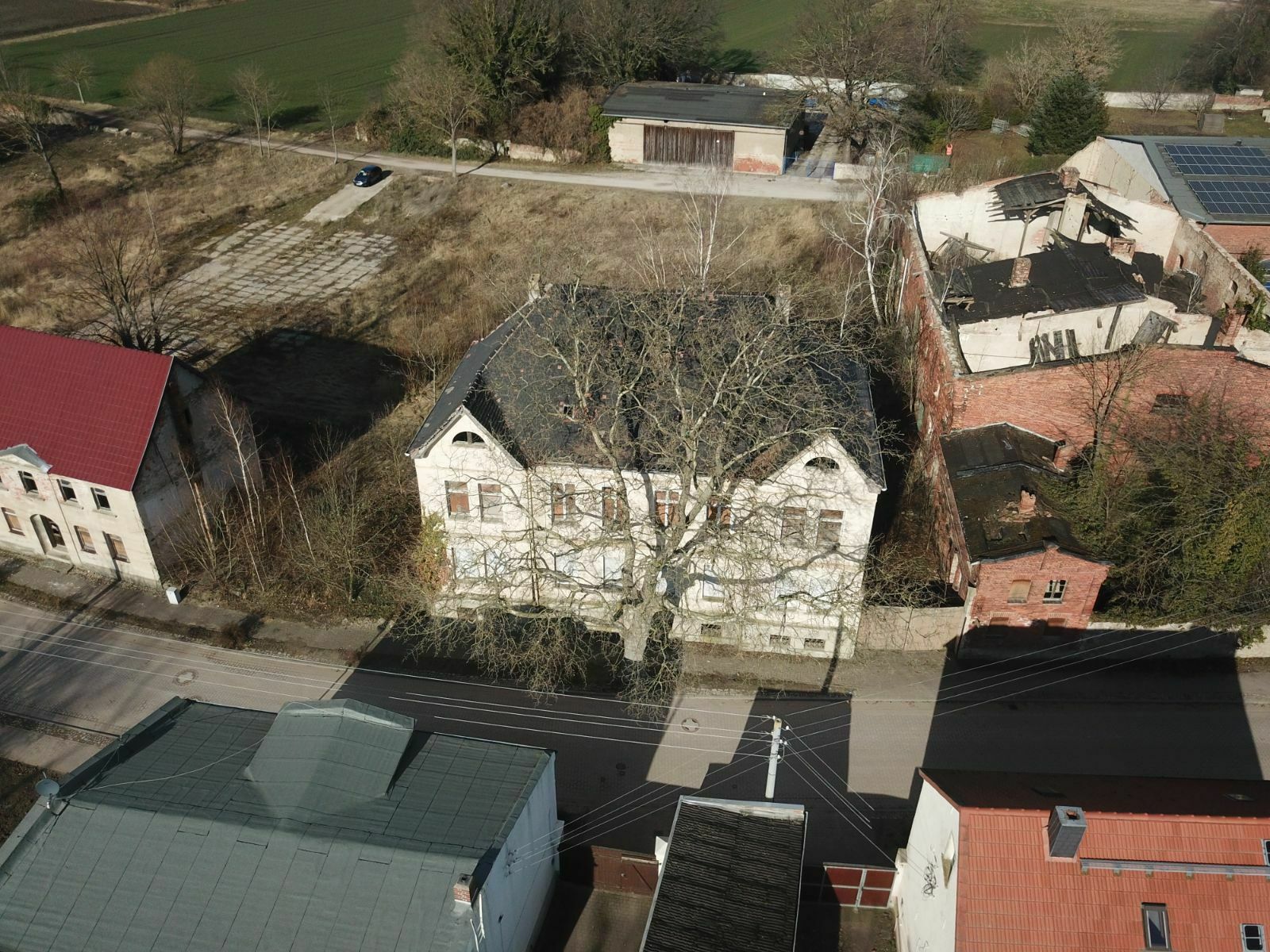 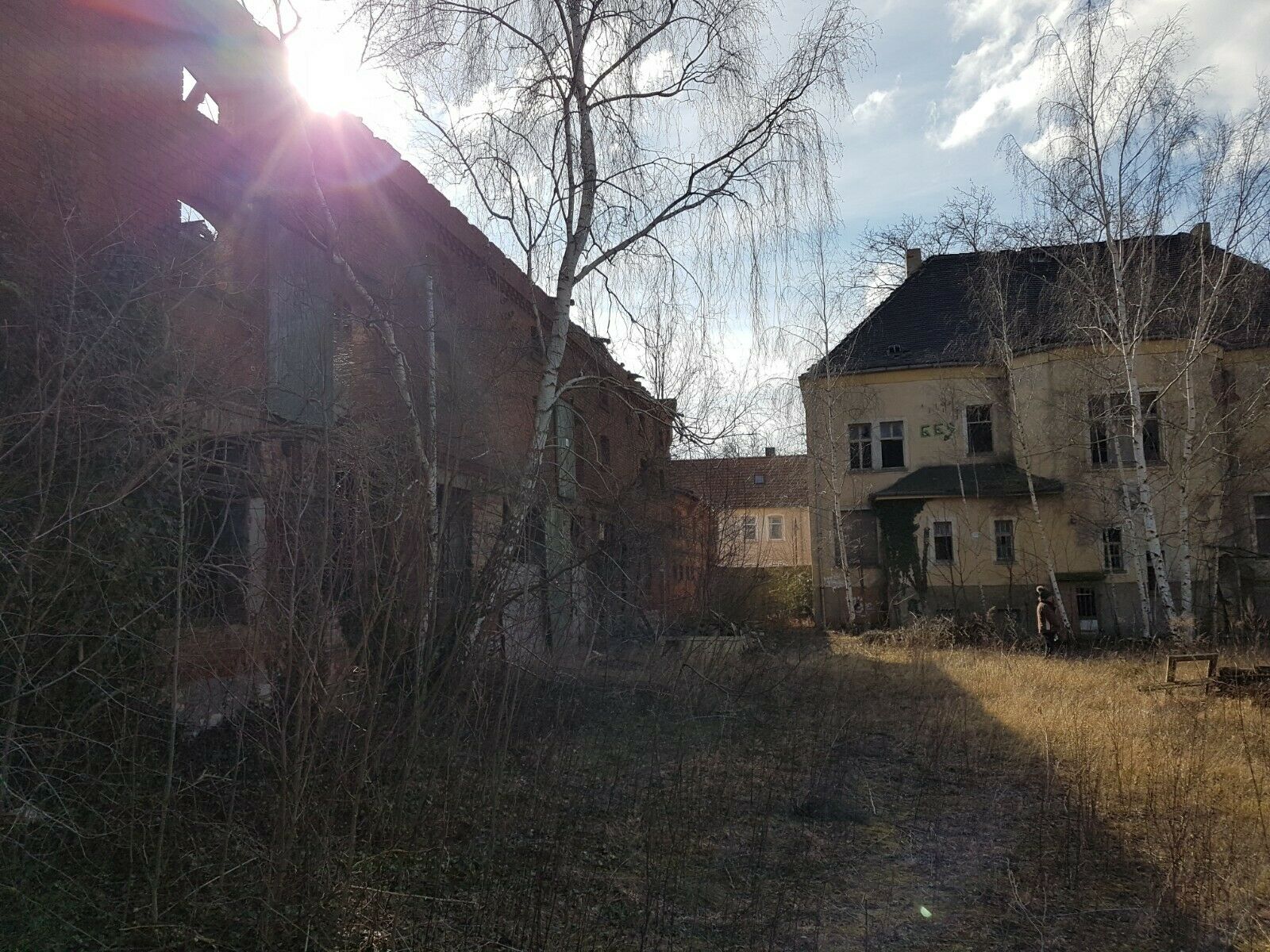 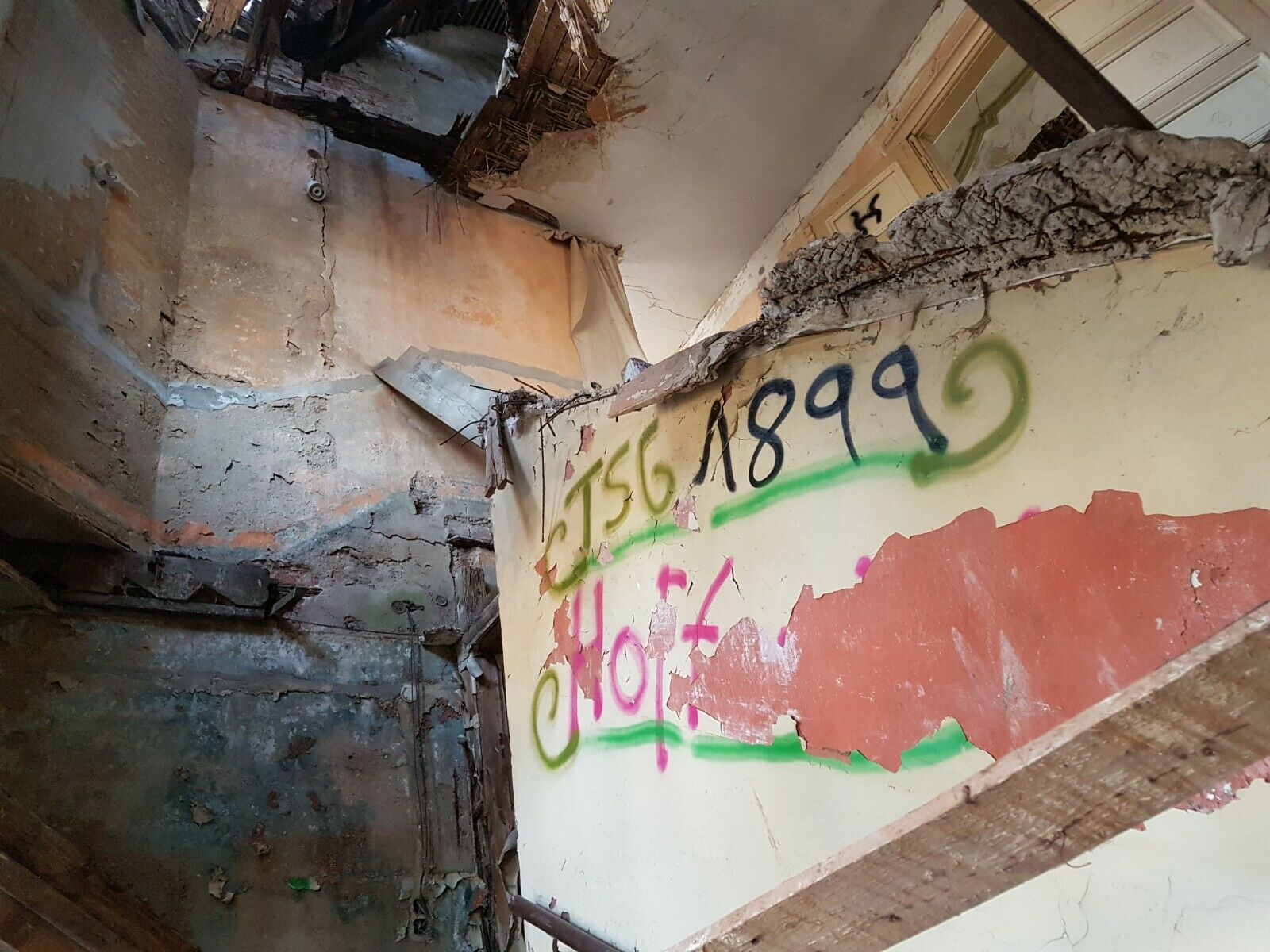