Stunning 2 Bedroom Apartment For Sale in the UAE

Stunning 2 Bedroom Apartment For Sale in the UAE

This stunning property is situated in the city of Ras al Khaimah in The UAE.

it is a 2 bedrooom, 3 bathroom sea view apartment on the 13th floor. it has a beautiful large and spacious balcony with great sea views.

The apartment is part of the Royal Breeze development next to the sea and a championship golf course.

it is part of the Al Hamra complex in Ras al Khaimah.

Ras Al Khaimah is one of the seven emirates that make up the United Arab Emirates (UAE). it is also transliterated as Ras al Khaimah and Ras al-Khaimah. The city of Ras Al Khaimah, sometimes simply abbreviated to RAK City, is the capital of the emirate and home to most of the emirate’s residents. it is to an extent identified with the medieval trading port of Julfar.

its name in English means “top of the tent”. The emirate borders Oman’s exclave of Musandam, and occupies part of the same peninsula.it covers an area of 2,486 km2 (960 sq mi) and has 64 km (40 mi) of beach coastline.

RAK city has two main areas – the Old Town and Nakheel – on either side of a creek that is home to mangroves and is framed by the North-Western Hajar Mountains. The emirate also consists of several villages and new gated residential developments, such as Al Hamra Village and Mina Al Arab. The emirate is served by Ras Al Khaimah international Airport. its geography consists of a northern part (where Ras Al Khaimah City and most towns are situated) and a large southerly inland exclave (near the Dubai exclave of Hatta), and a few small islands in the Persian Gulf. Ras Al Khaimah has the most fertile soil in the country, due to a larger share of rainfall and underground water streams from the Hajar. 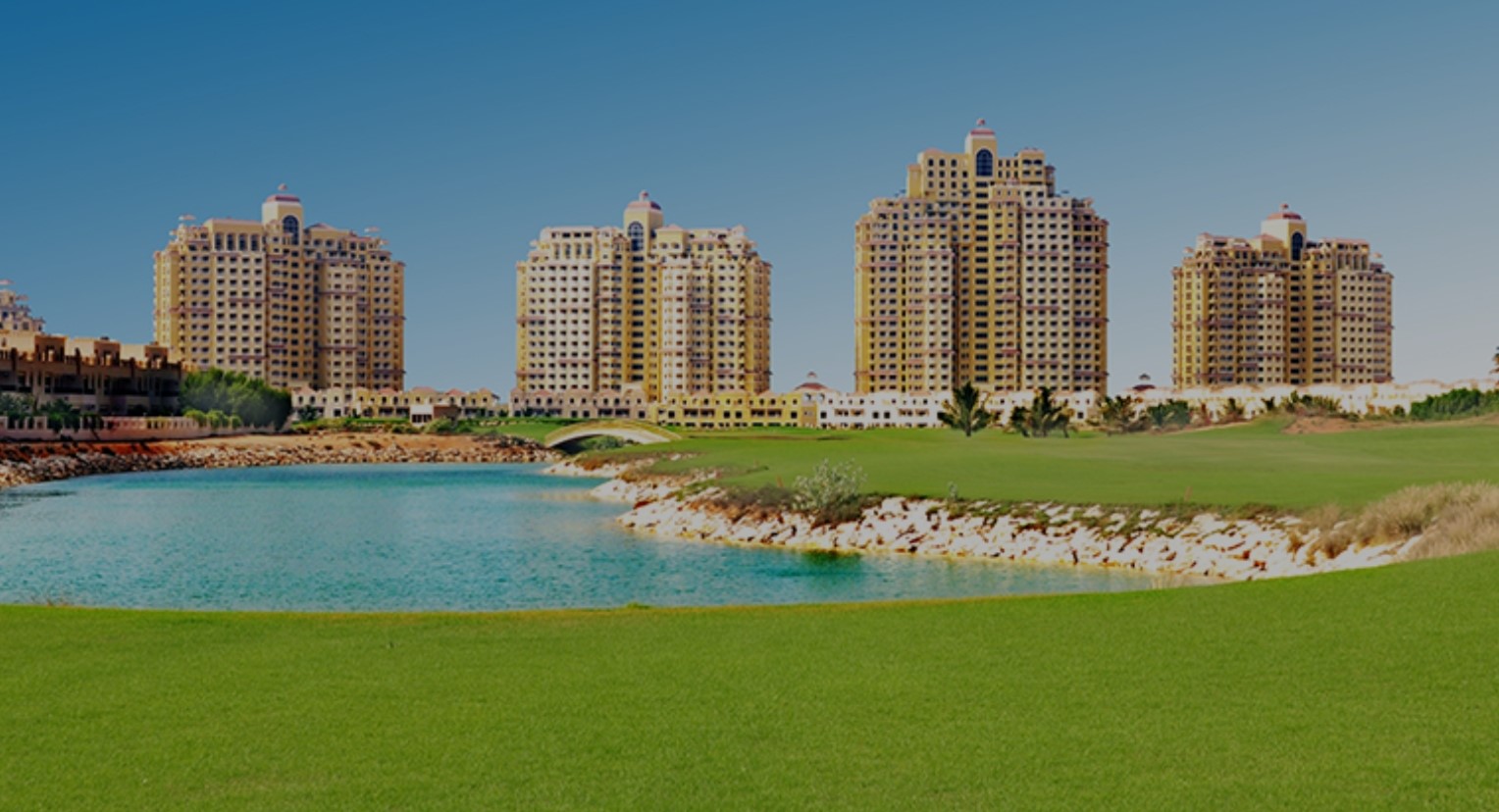 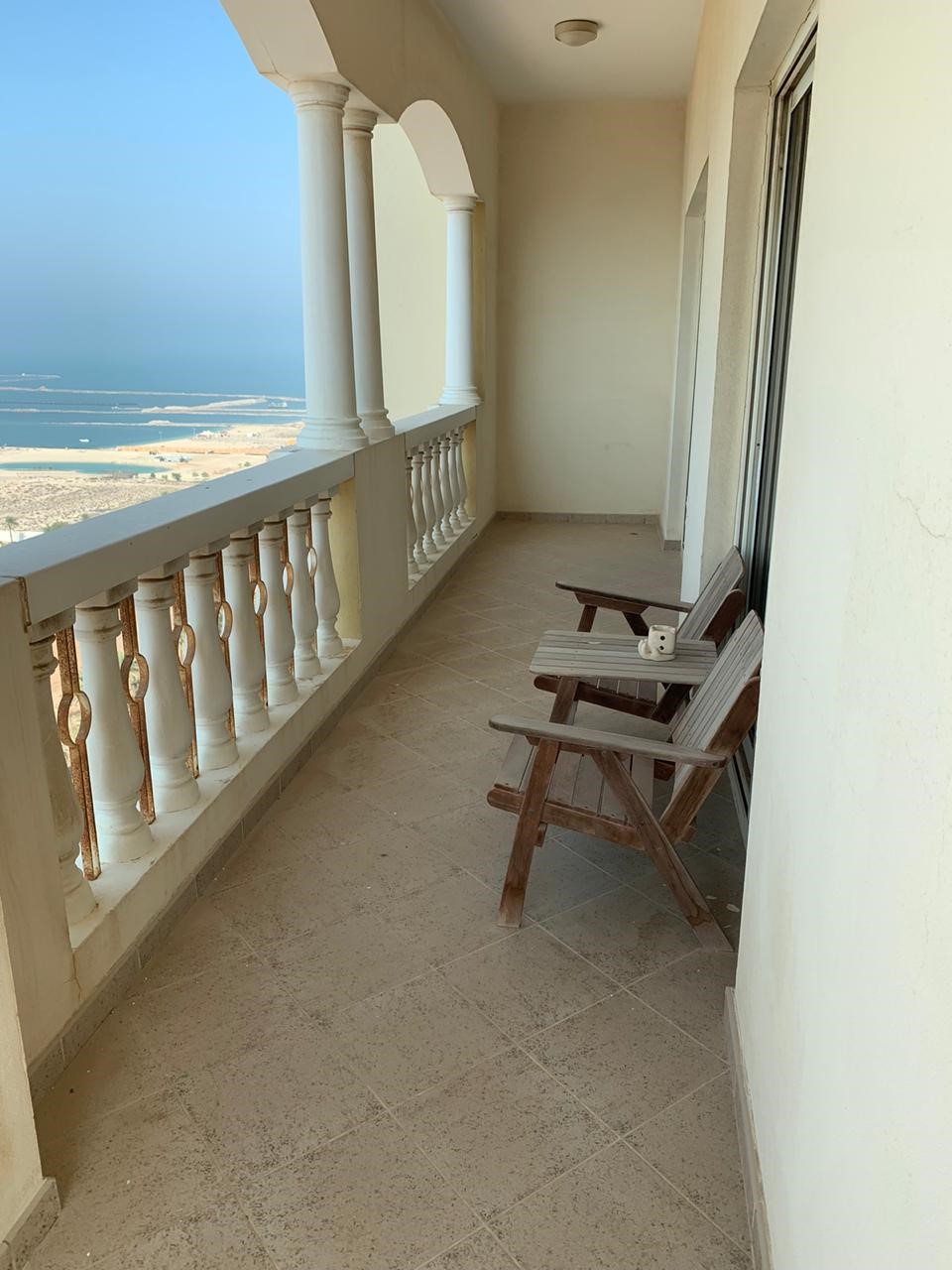 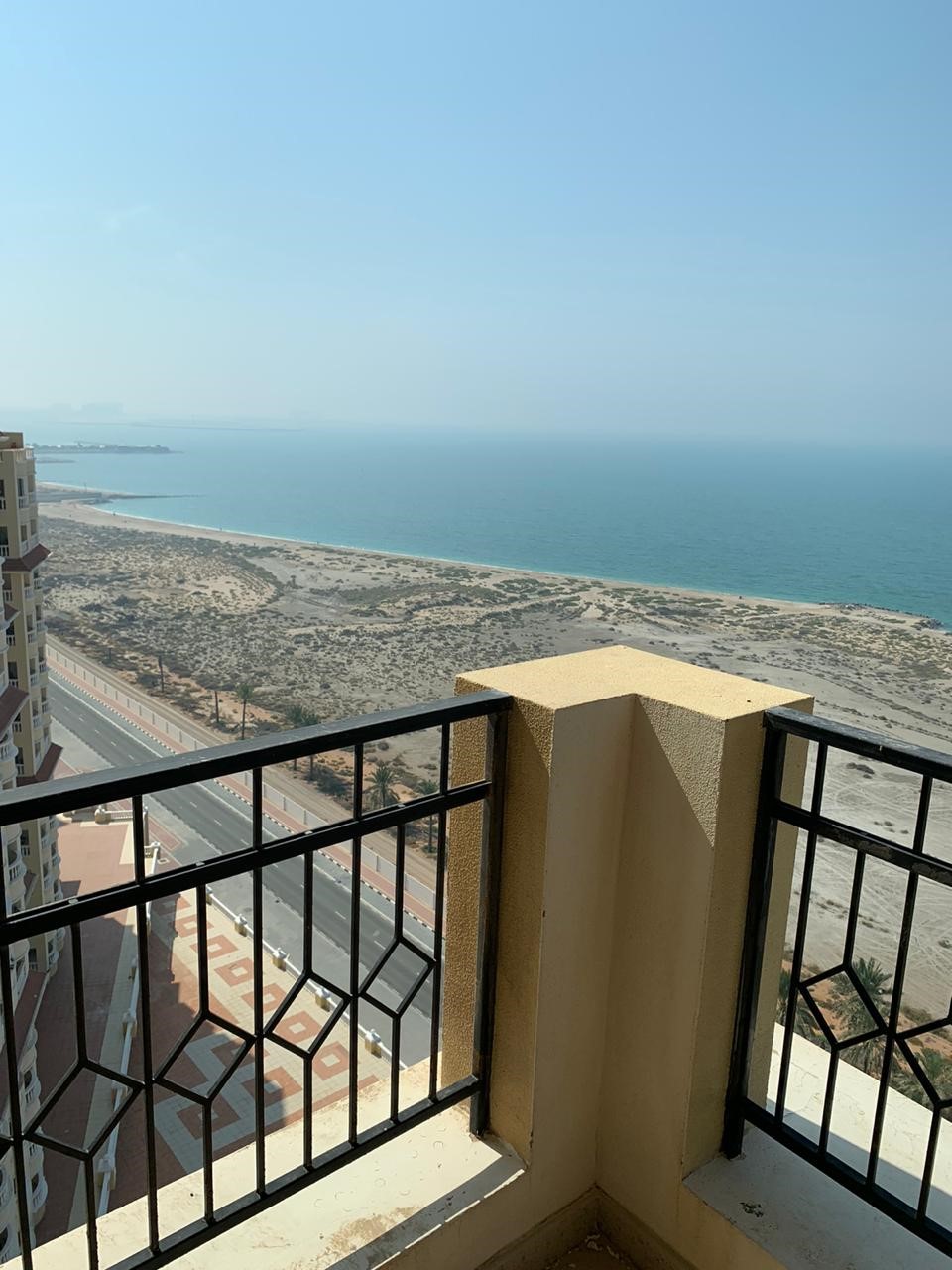 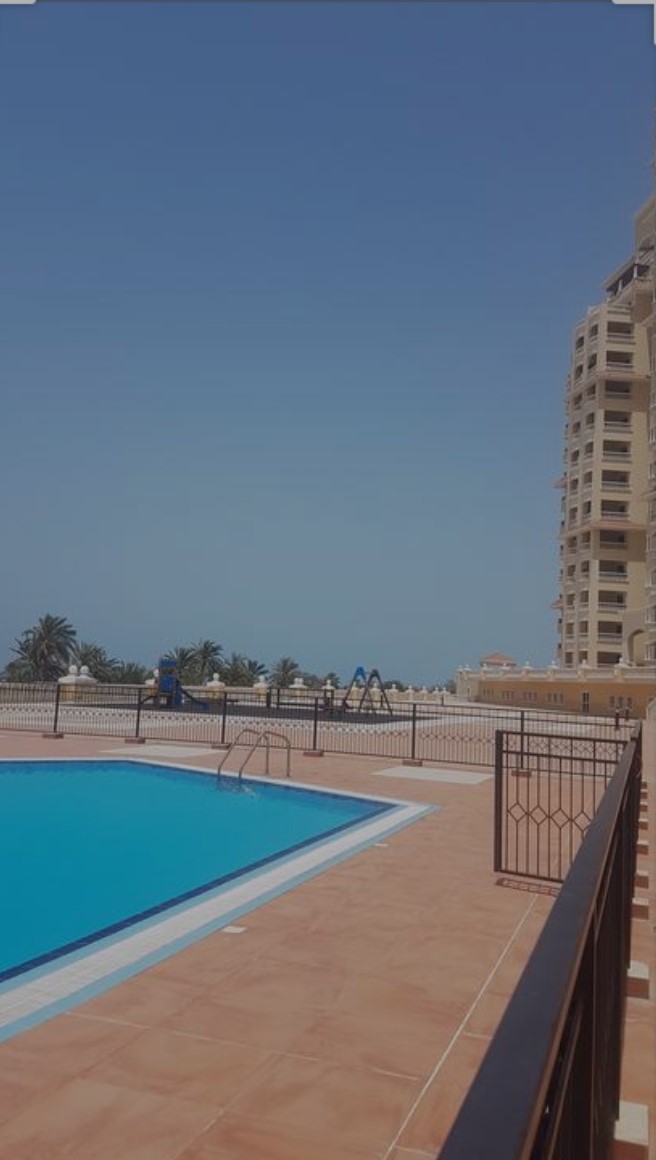